Adorable Moments Between Aiman And Amal At Oreo Event

Aiman Khan is a prominent and versatile Pakistani actress who received immense love and recognition from the audience in a short span of time. Aiman Khan is married to Muneeb Butt, who likewise belongs to showbiz industry. The couple is blessed with an adorable daughter Amal. 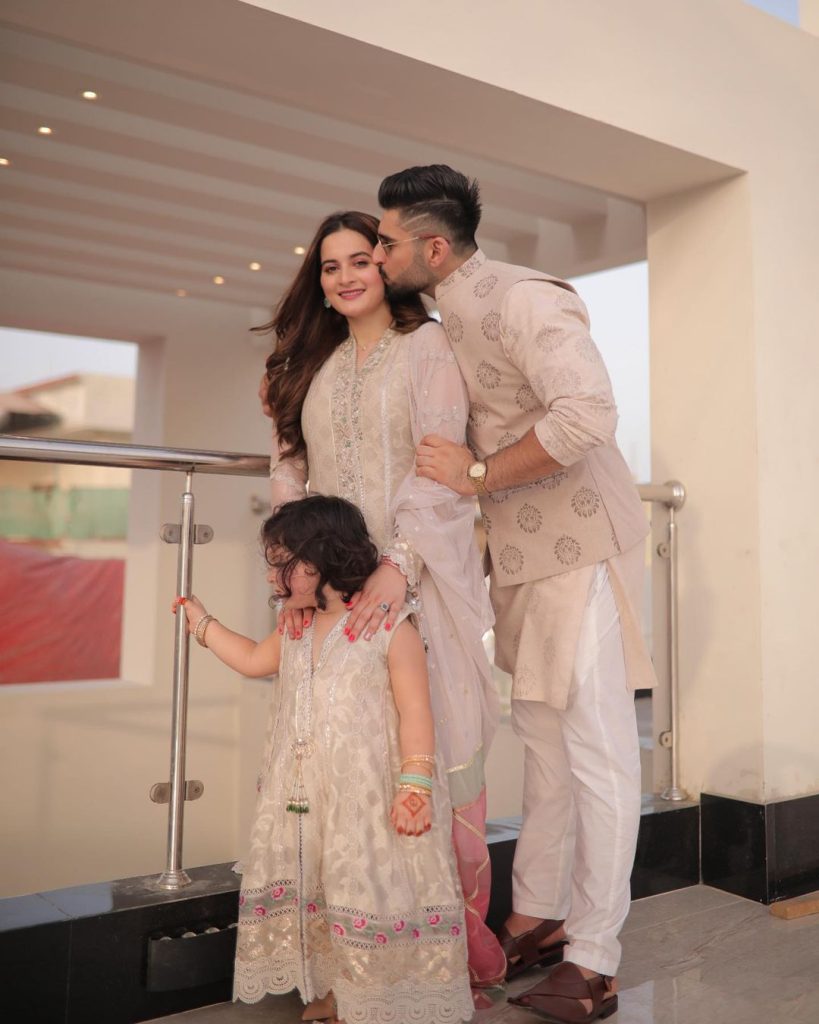 Recently, the cutest mother-daughter duo was spotted at the Oreo Grand 75th Celebration event held last night in Karachi. The event was attended by numerous Pakistani showbiz stars and their kids. Aiman Muneeb attended the event with her adorable daughter Amal. The duo looked super stunning as both of them were spotted twinning in same embroidered green ensembles by “AnM Closet”. Aiman enjoyed the event along with her daughter Amal as they participated in fun-filled activities. Let’s have a look at some of the beautiful pictures of Aiman and Amal from the Oreo Grand Event! 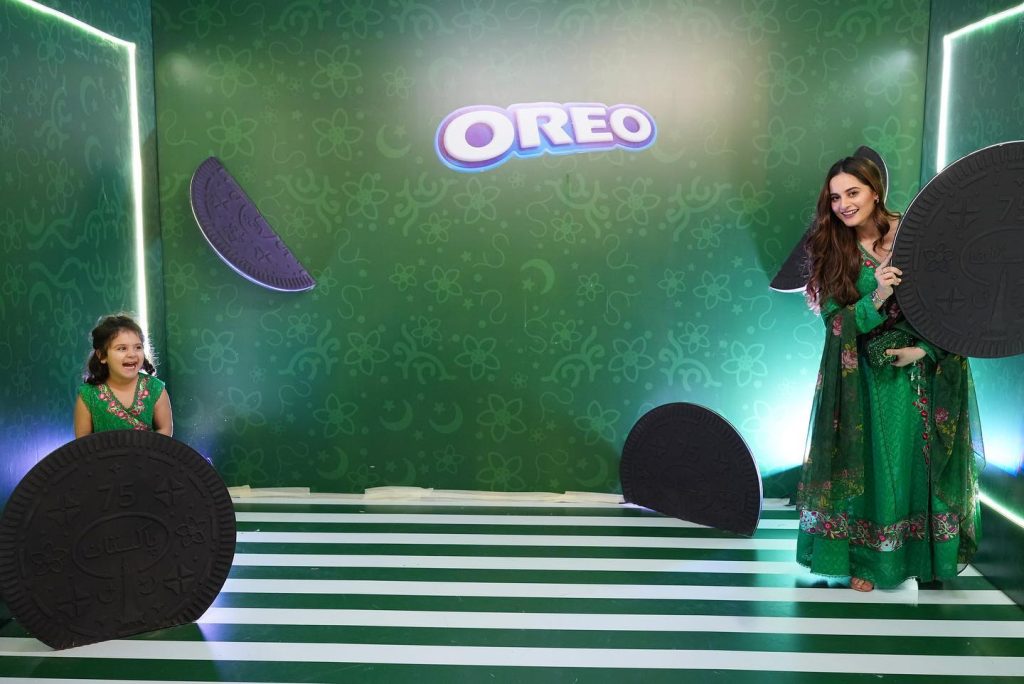 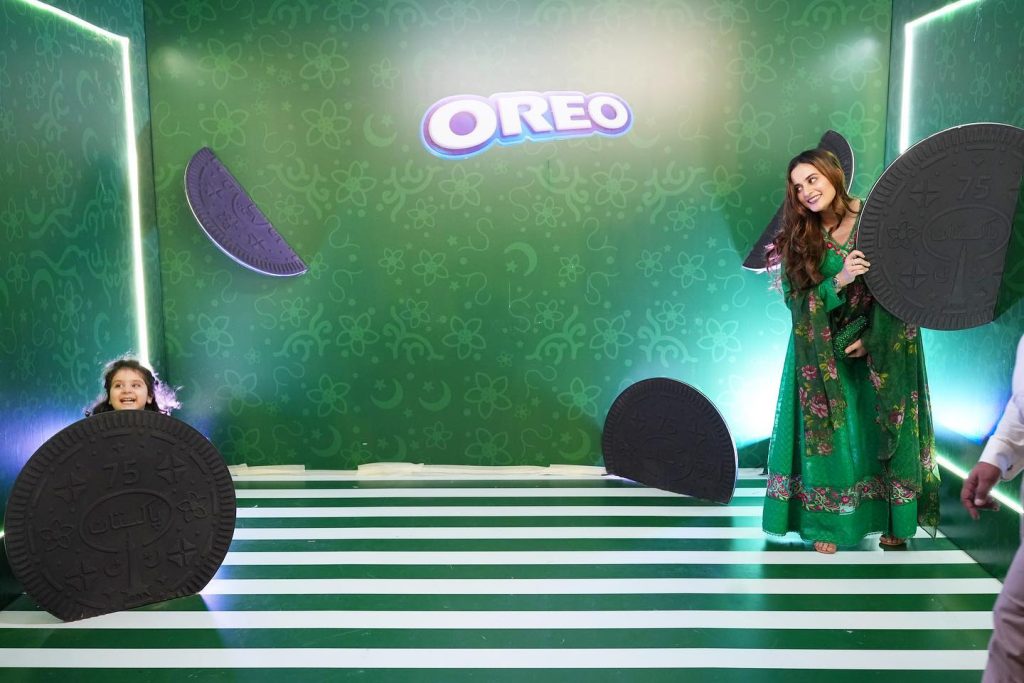 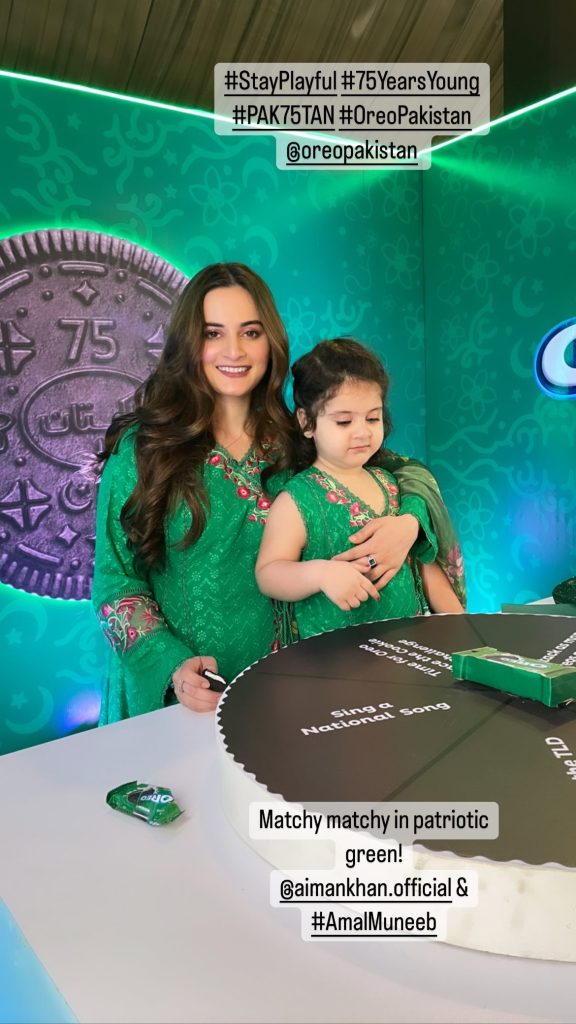 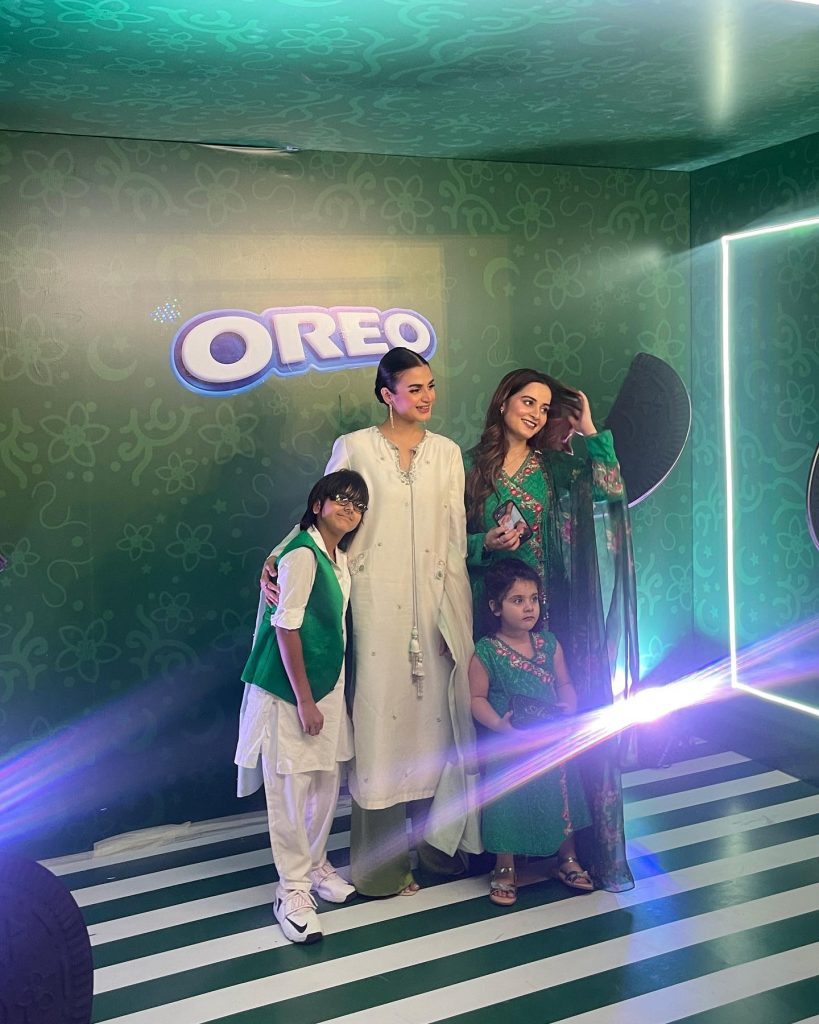 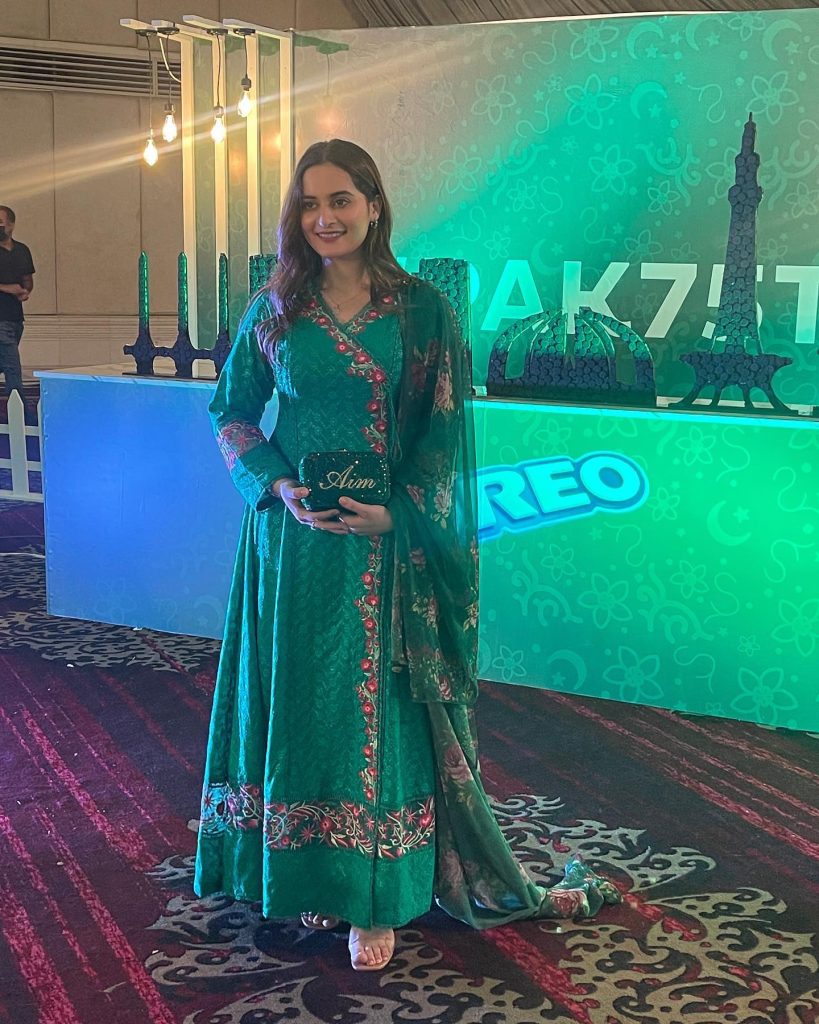 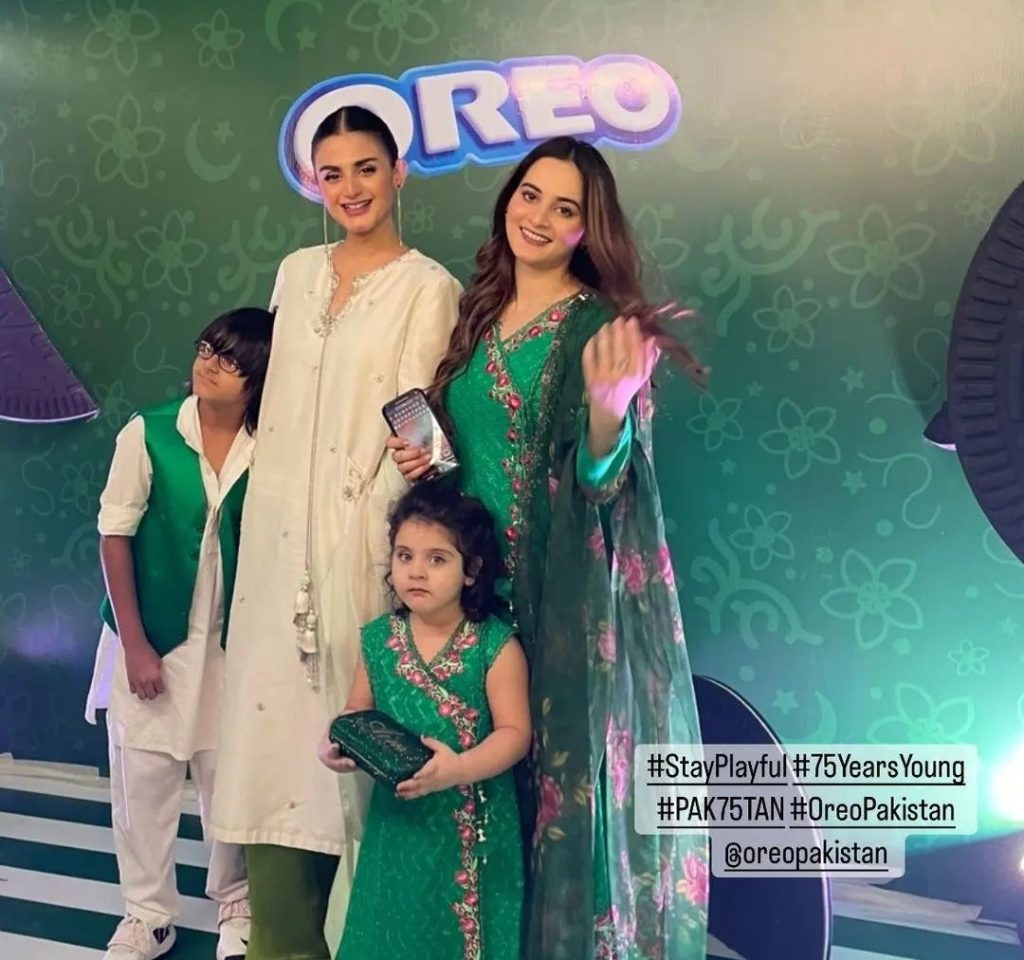 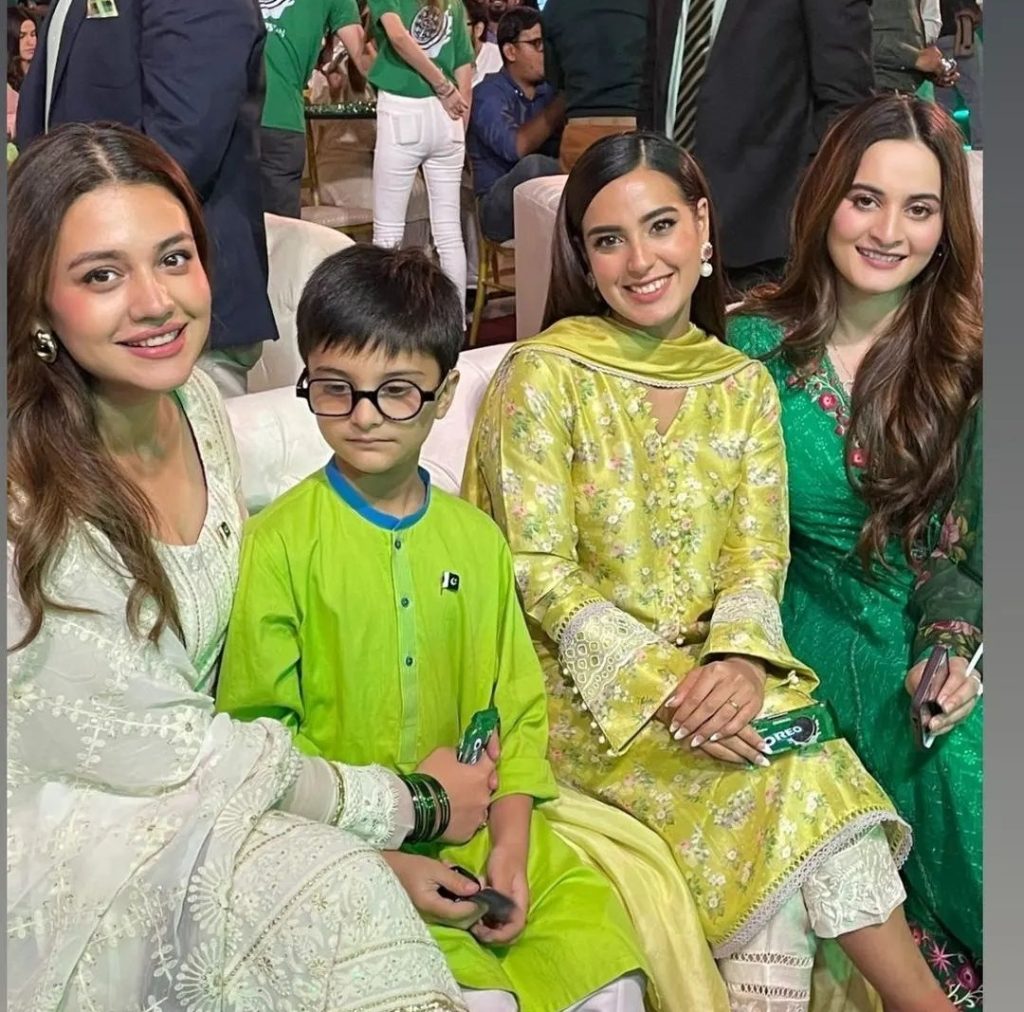 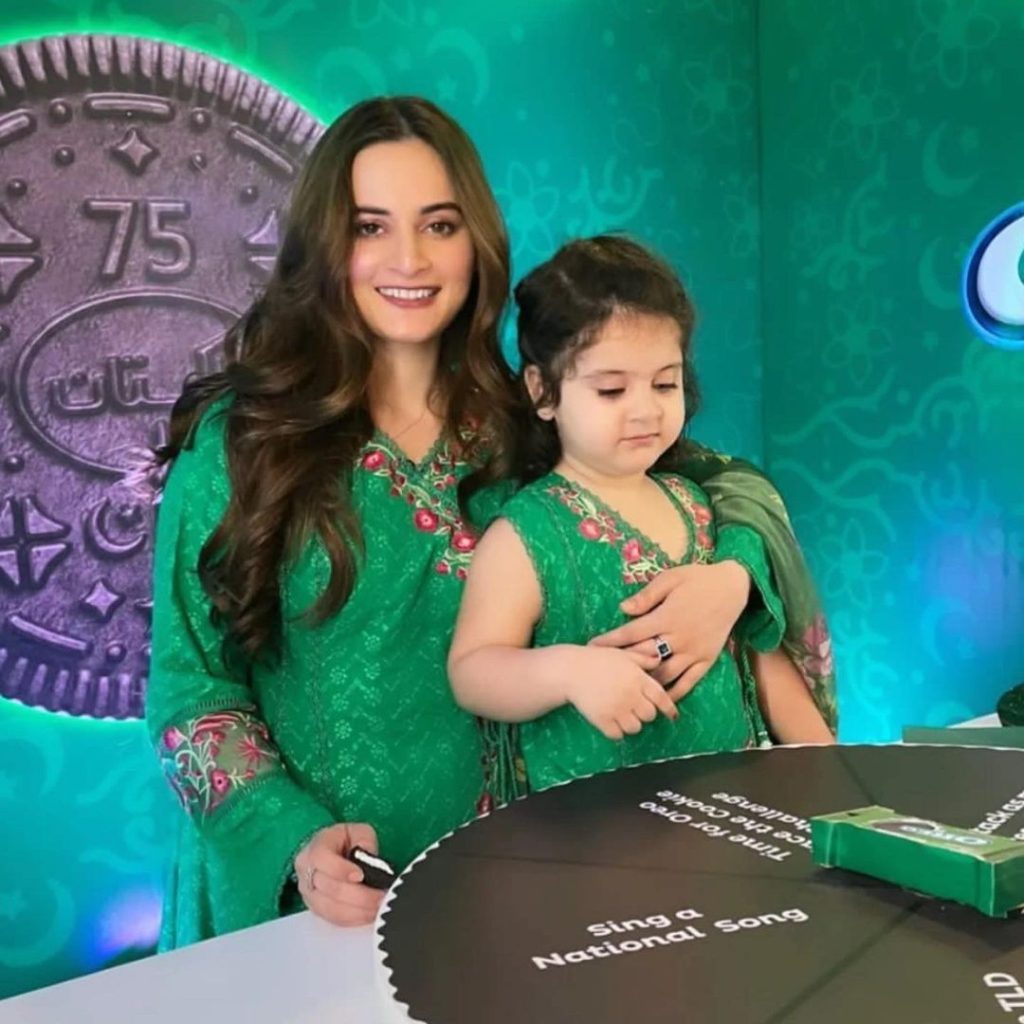