Adorable Pictures Of Armeena Rana Khan With Her Husband

Armeena Rana Khan is a famous actress and model of the Pakistan media industry. Khan has worked internationally as well. Khan announced her engagement to British Pakistani businessman Fesyl Khan on Twitter in July 2017. She revealed that Fesyl had proposed to her on the beach in Cuba. Khan married Fesyl in a Nikah ceremony in London on 14 February 2020.

Yesterday whole world celebrated the true spirit of love. Many of our celebrities took social networking websites to share special messages for their loved ones. They also shared pictures while celebrating valentine with their Valentines. Armeena Rana Khan celebrated her first wedding anniversary along with Valentine’s day. In pictures and videos shared by Armeena Rana Khan, she looked absolutely adorable in the black dress, and indeed Armeena and Fesyl gave some major couple goals.

Let’s have a look at the pictures and videos shared by Armeena Rana Khan with her husband on social networking websites: 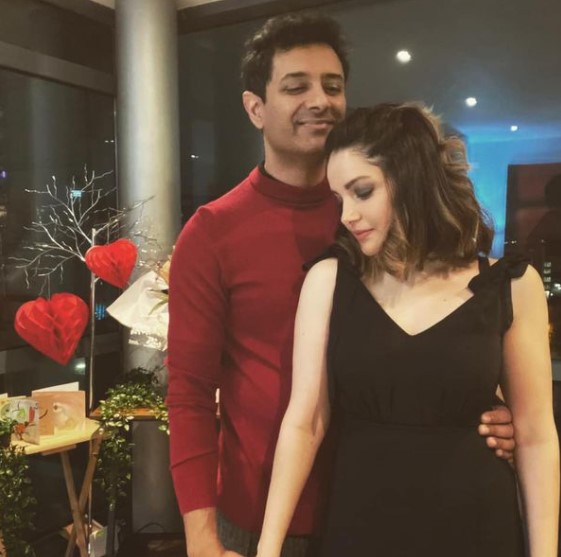 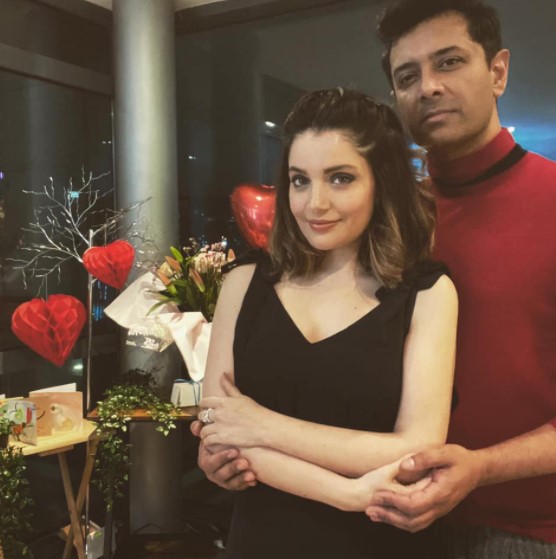 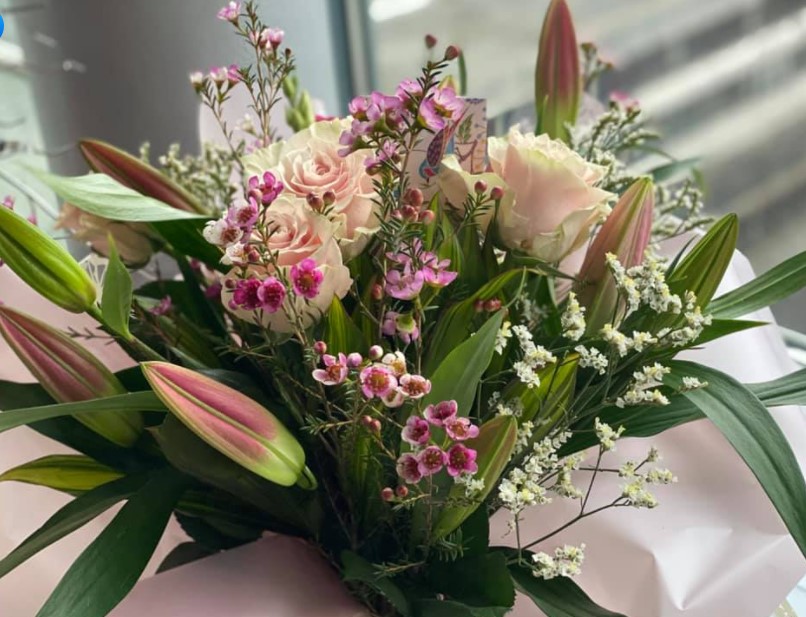 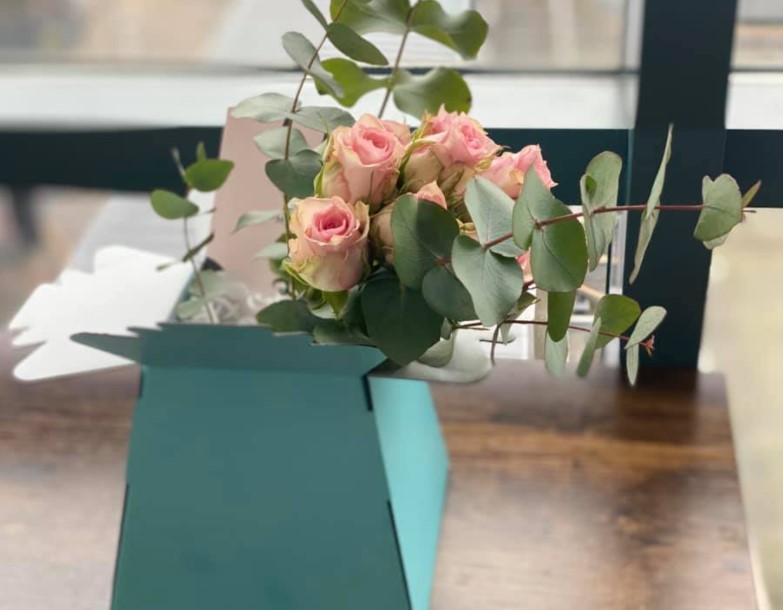 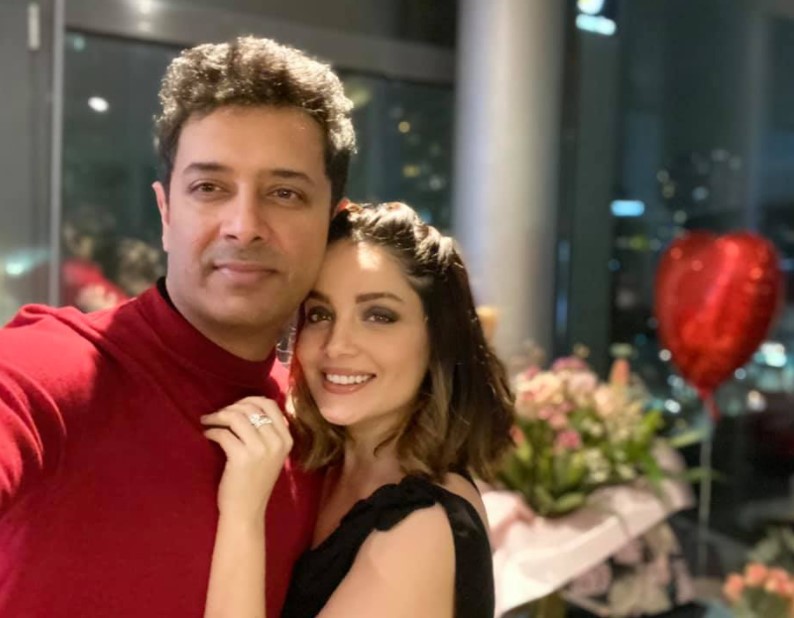 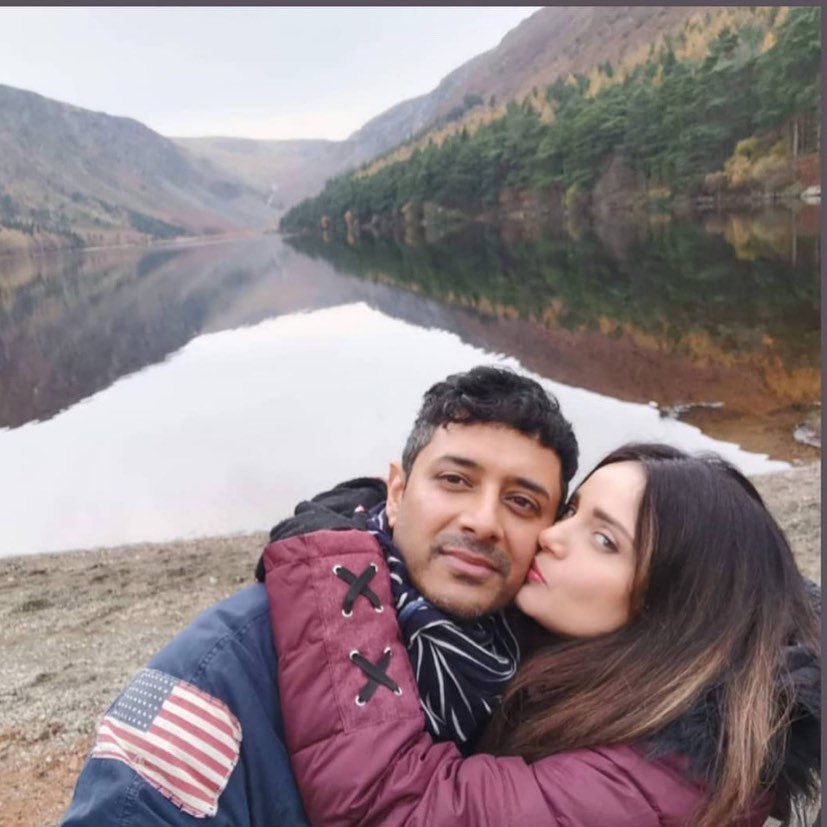 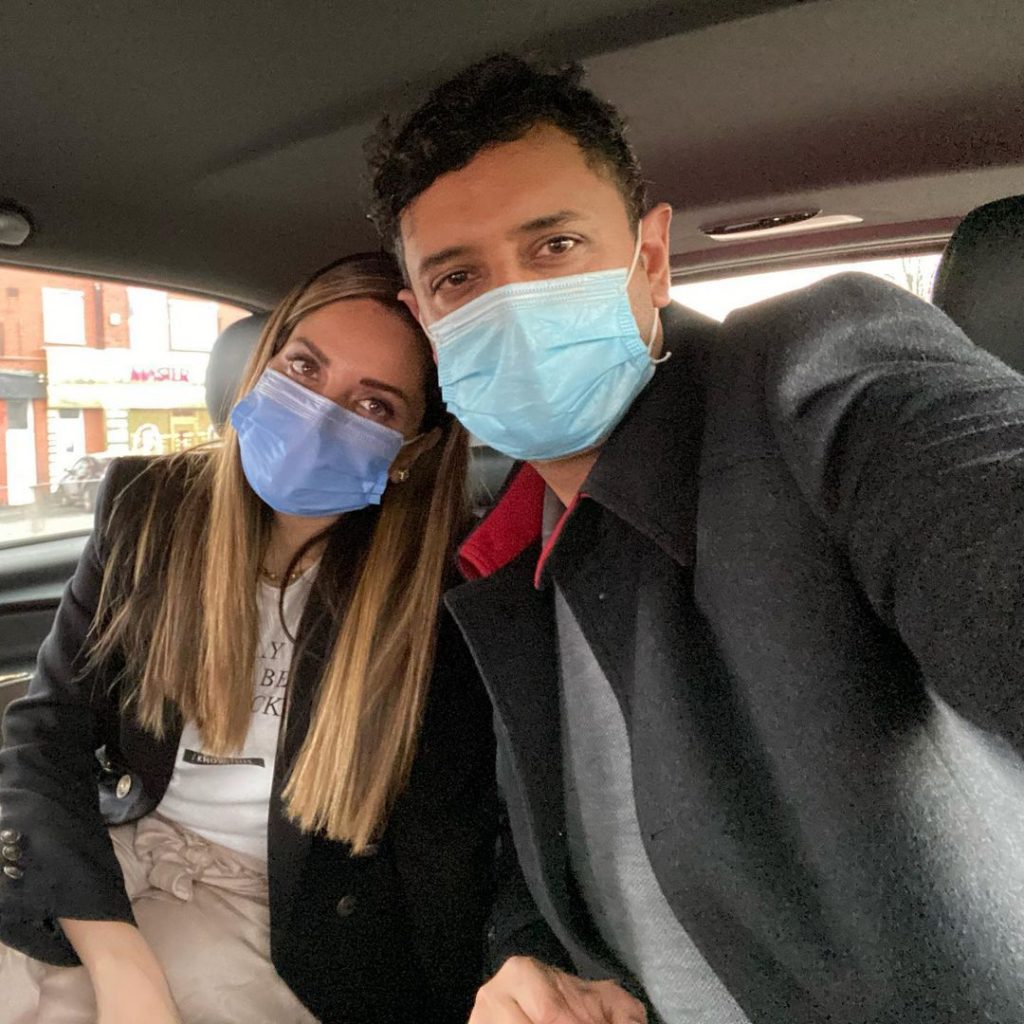 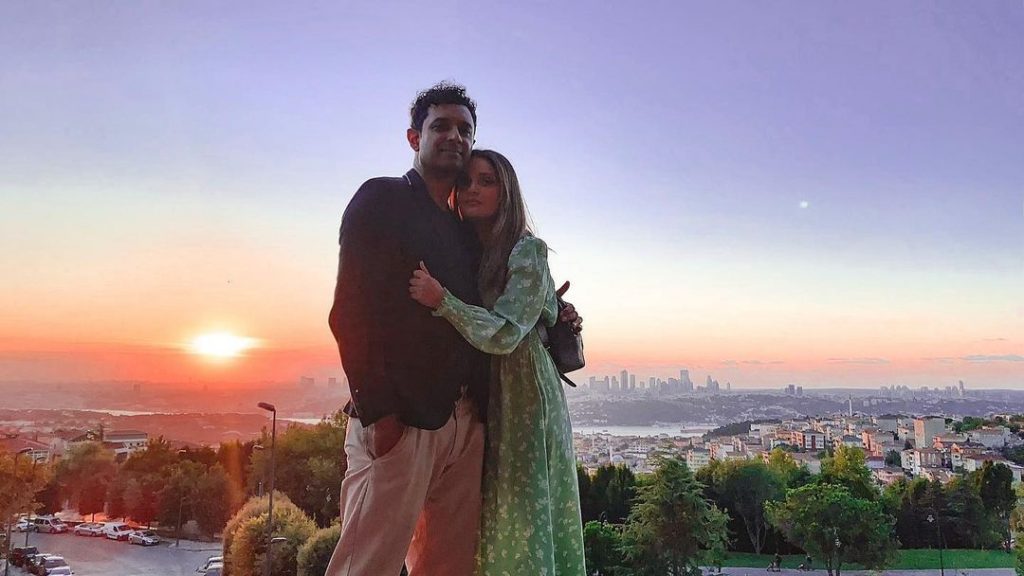