Adorable Pictures Of Juggan Kazim With Her Daughter

Juggan Kazim is a notable and senior Pakistani television and film actress. Apart from being a striking actress she is also a host and has hosted various shows till now. She is a Pakistani-American actress who is seen performing on various Pakistani and American plays and received immense approval and admiration. Juggan is married to Faisal Naqvi, the couple is blessed with three children. 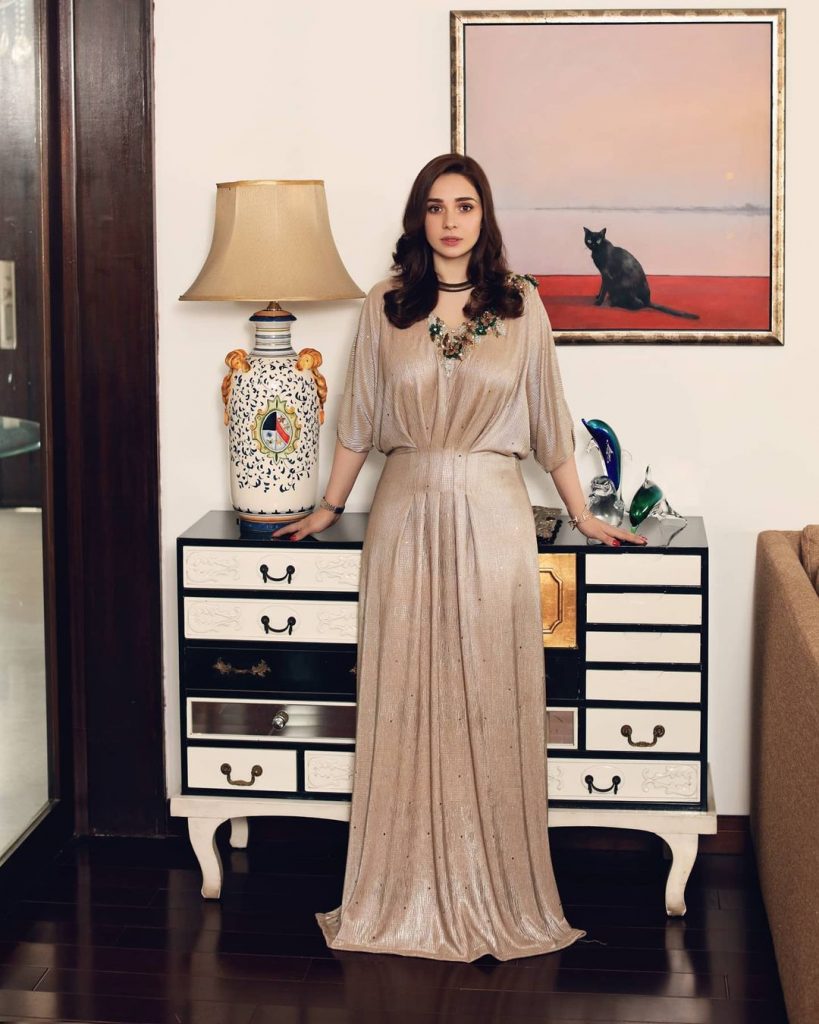 Jugan Kazim recently shared some adorable pictures of her daughter Noorbano with her fans and followers on her Instagram account. This is the first time Juggan has revealed her daughter’s face on social media. Let’s have a look on some of the enchanting pictures of Juggan with her children. 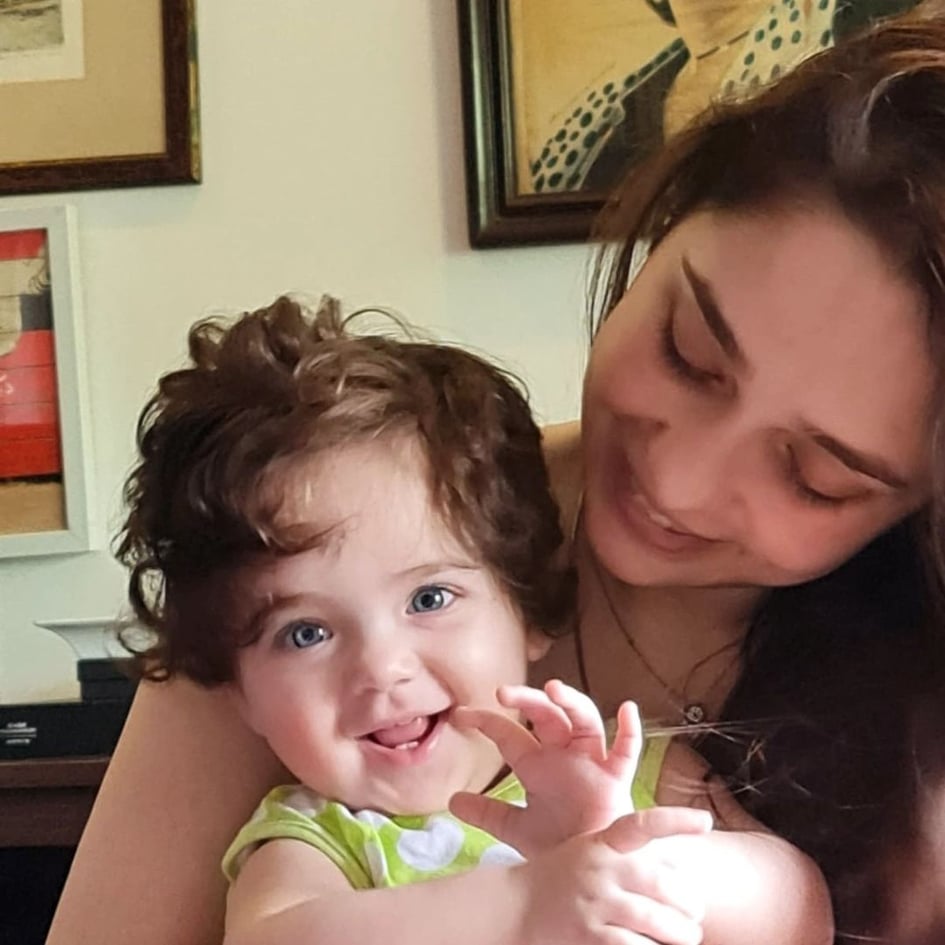 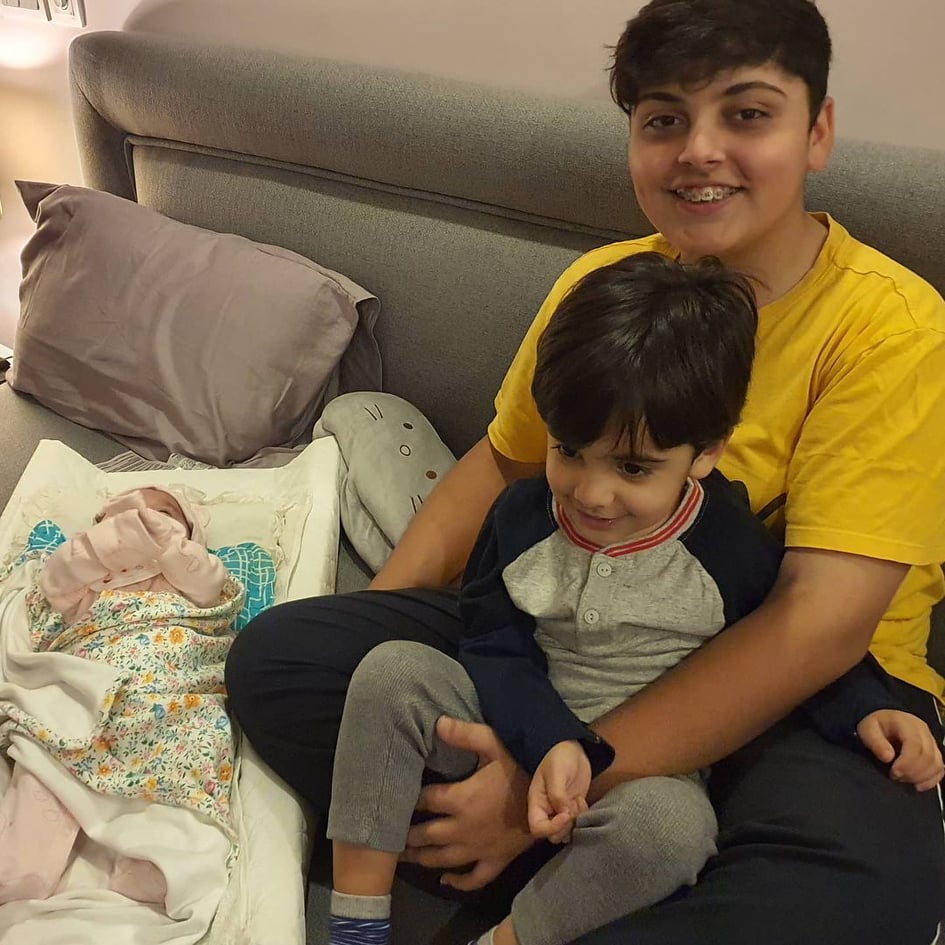 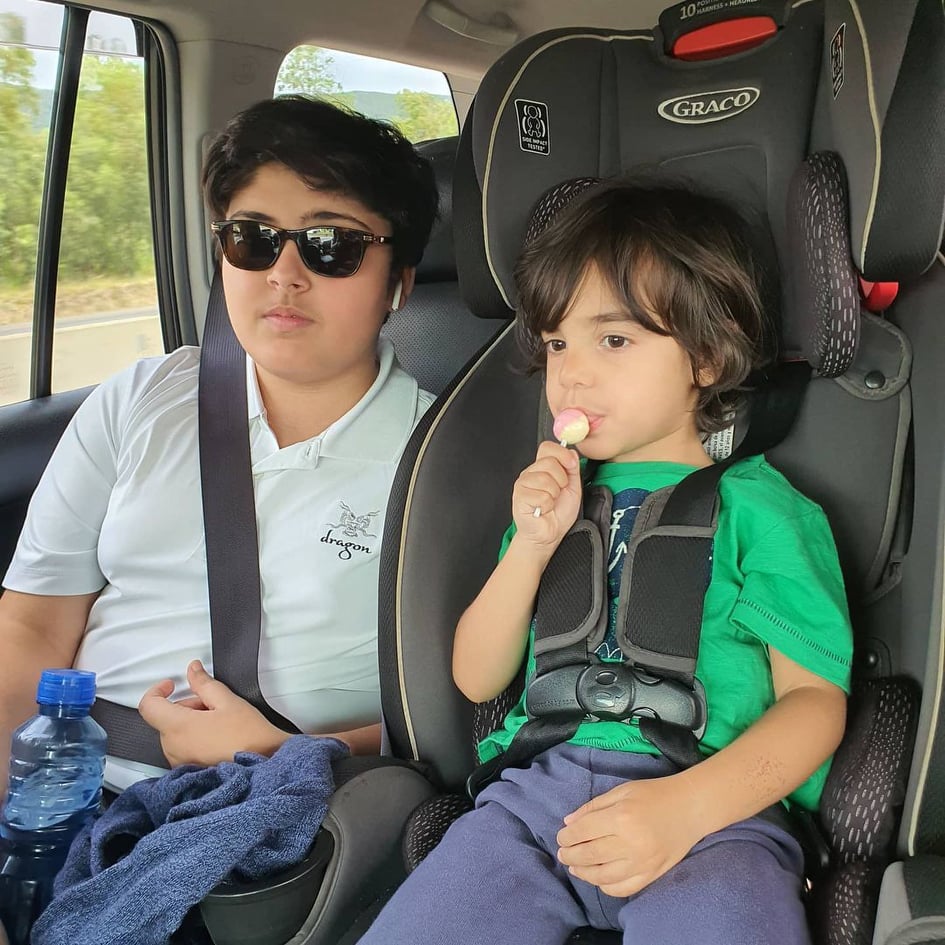 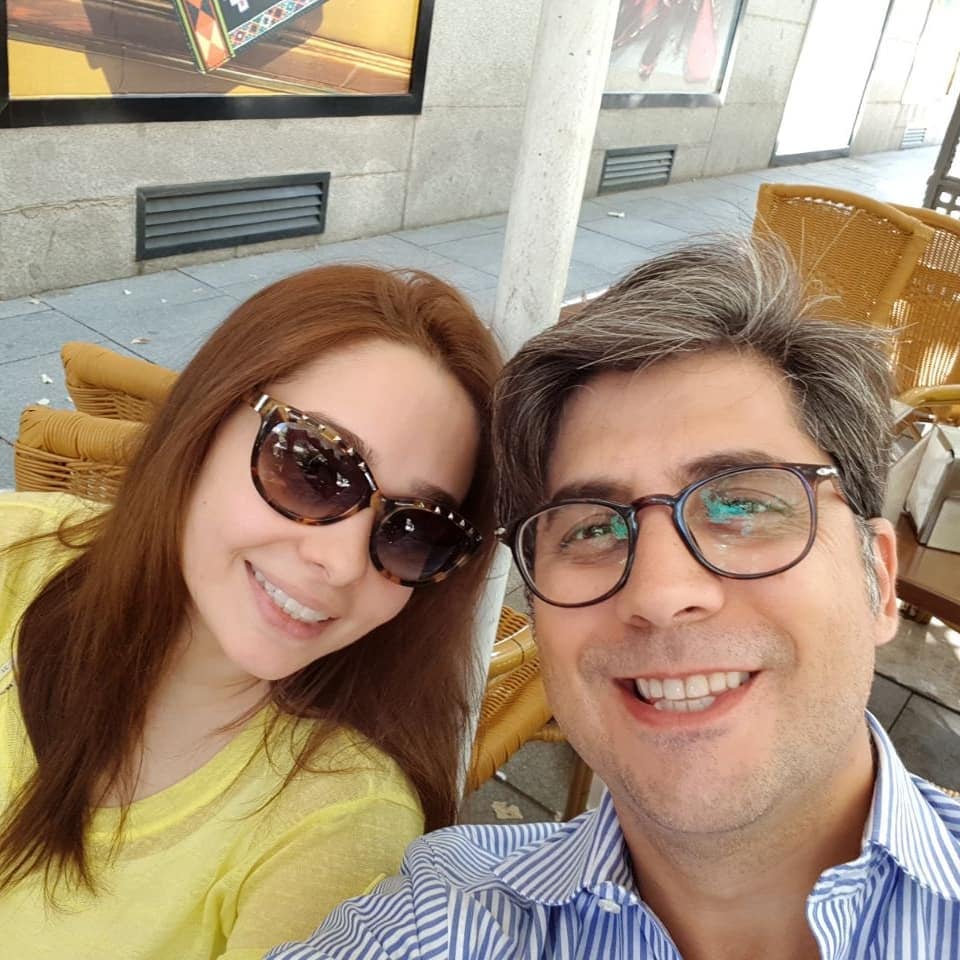 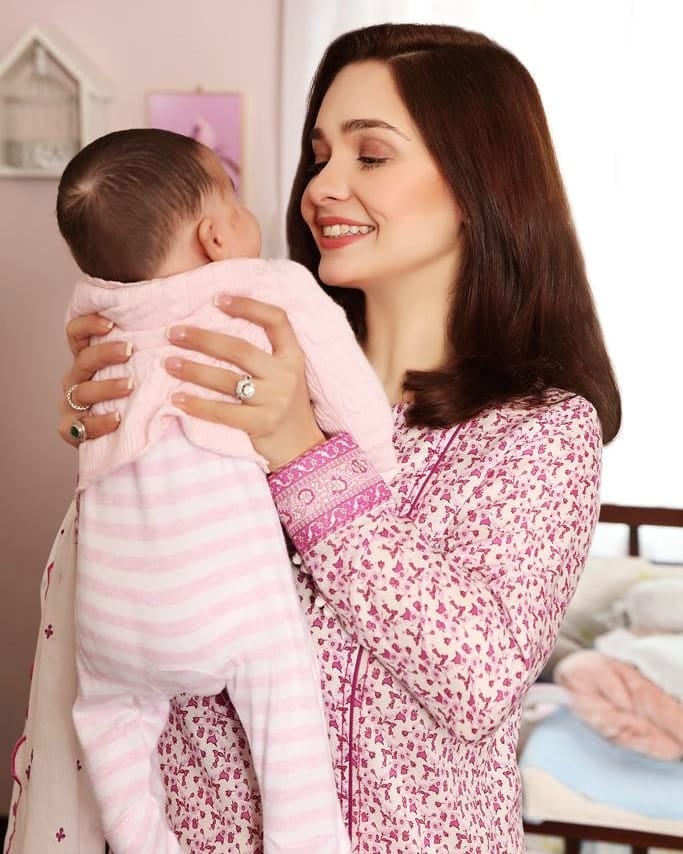 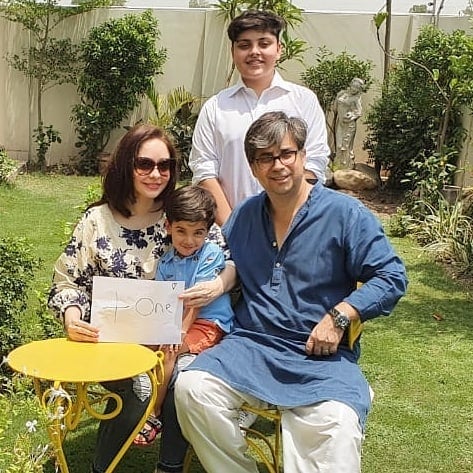 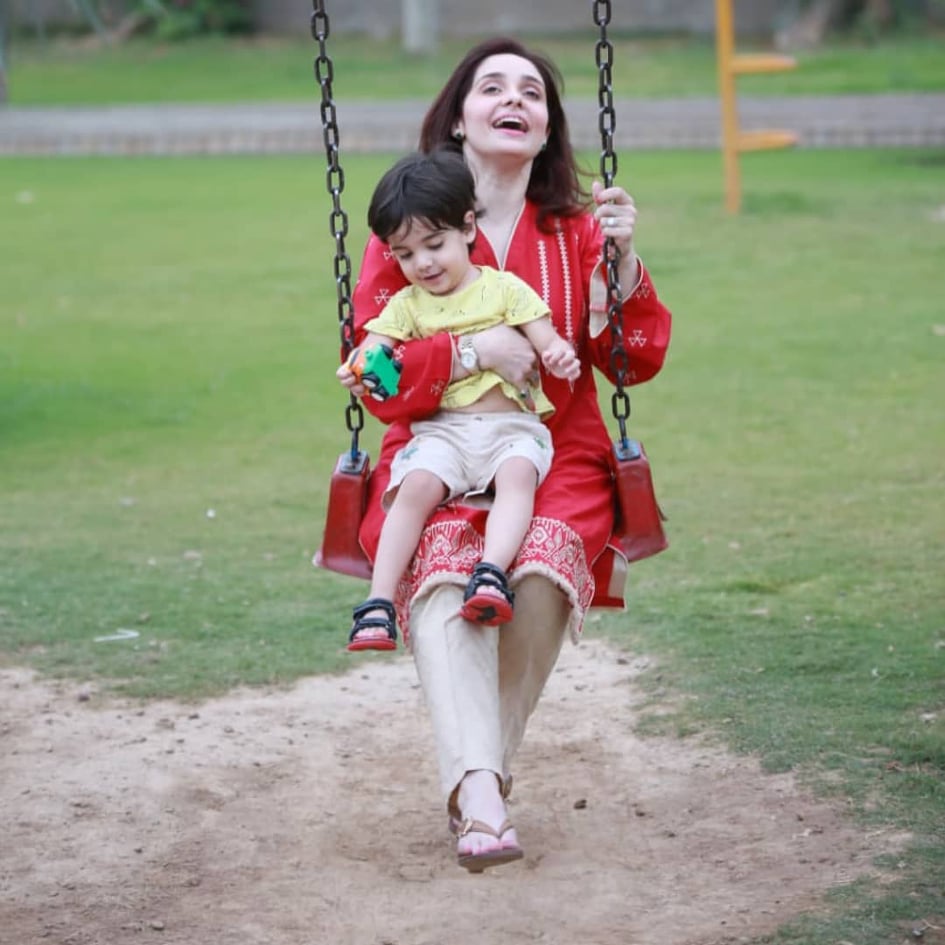 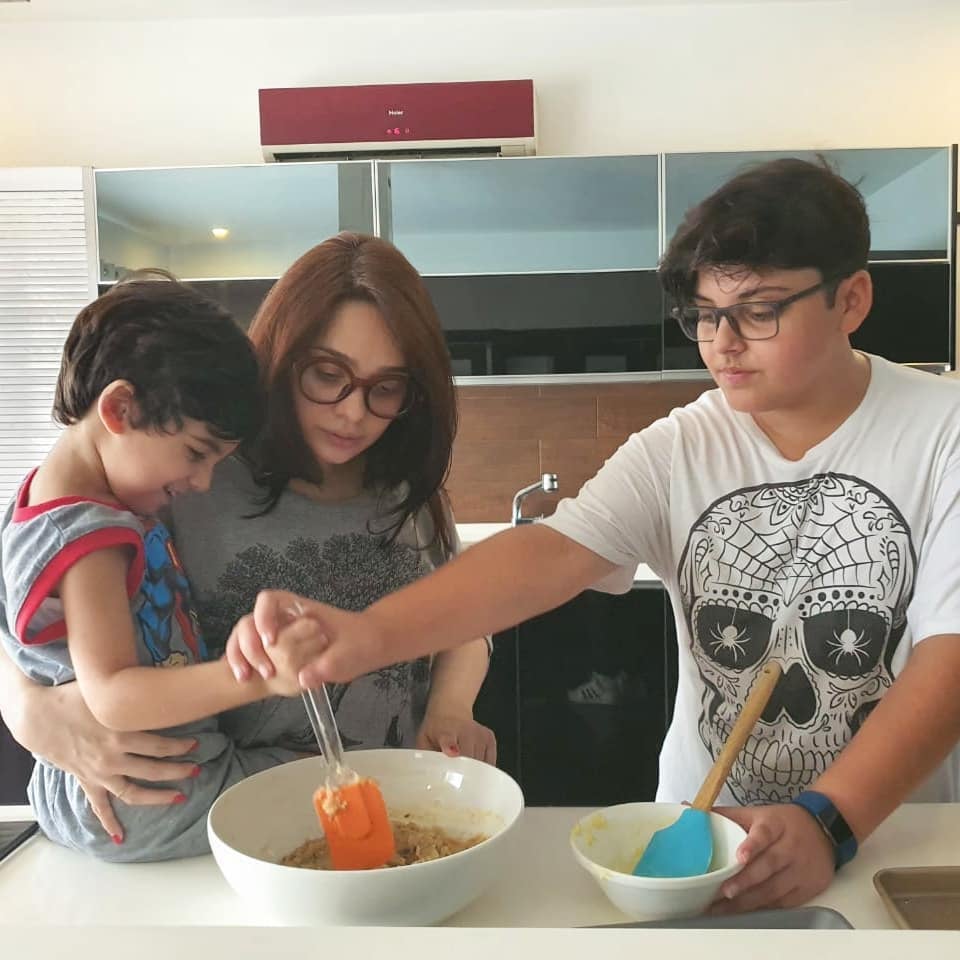 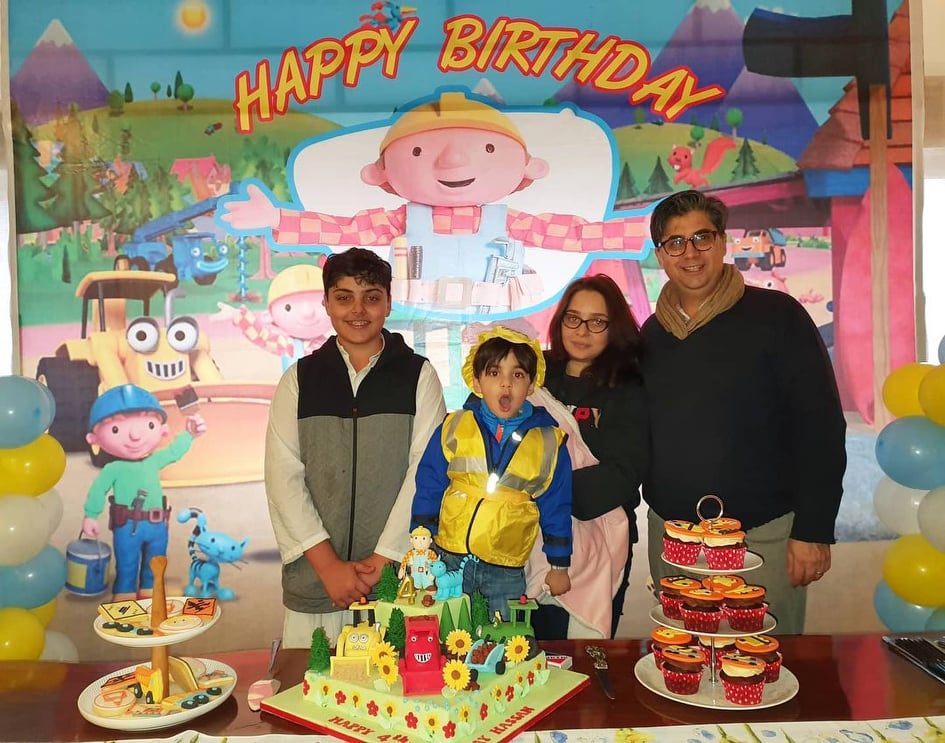 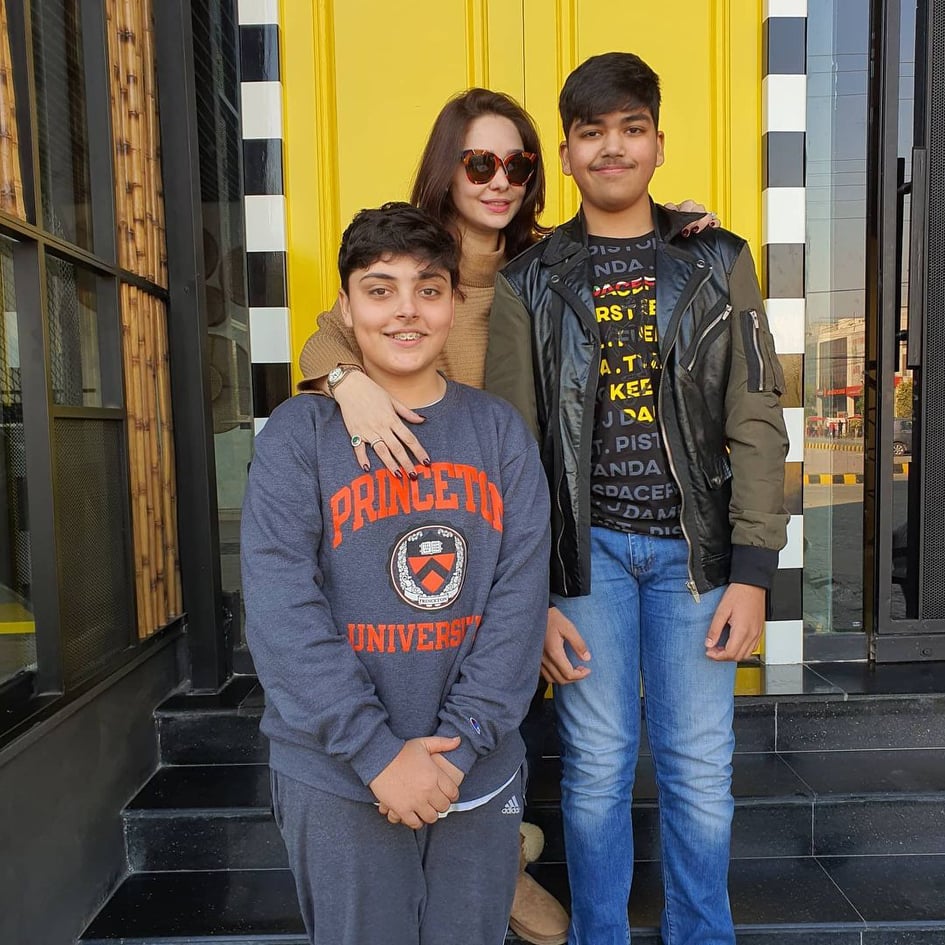 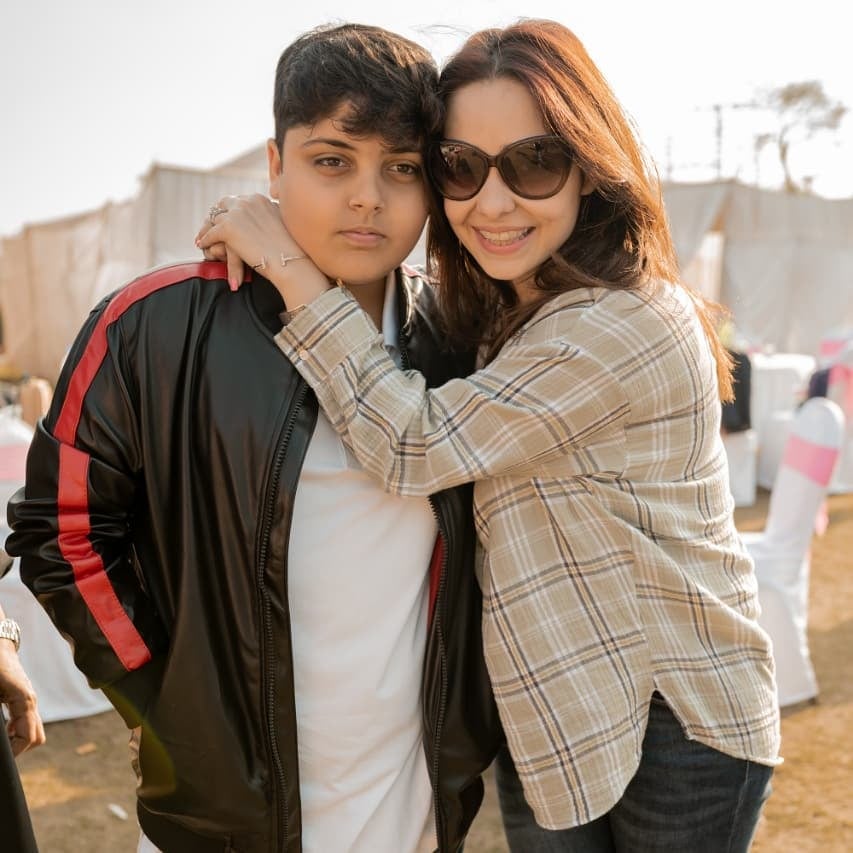