Affan Waheed is a wonderful and accomplished Pakistani actor, he started working as a Model, he was also an RJ who demonstrated his radio jockey skills by hosting shows on FM 103. Affan also loves singing and by profession he is an artist too who paints perfectly well. 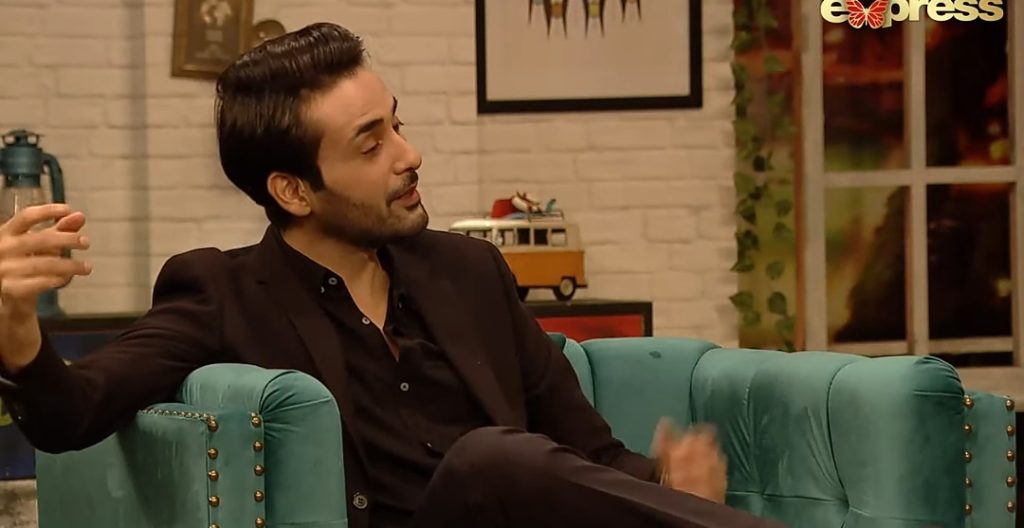 Affan wanted to become an actor and is now a successful actor. 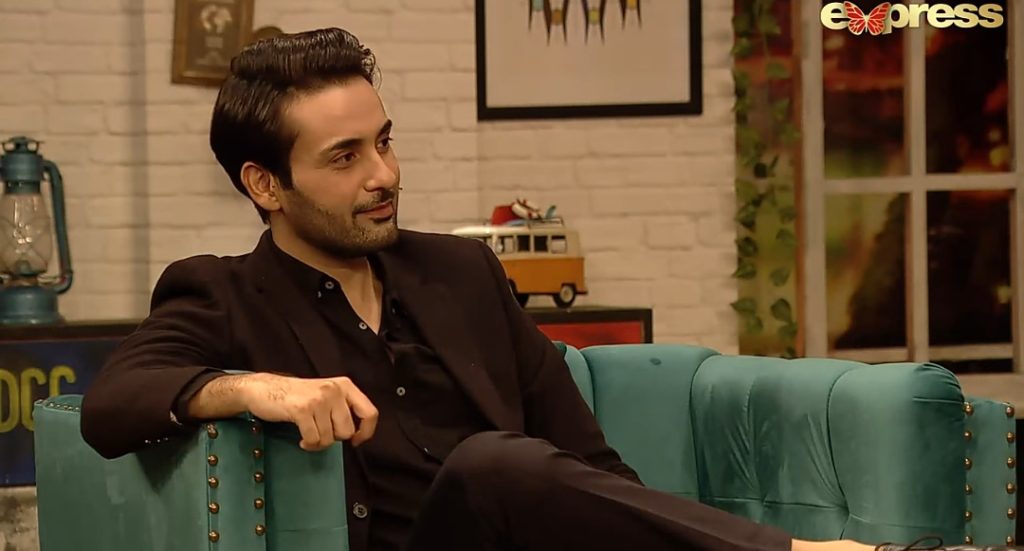 Recently Affan Waheed was spotted in TimeOut With Ahsan Khan with Durrefishan Saleem where he opened up about his favourite actresses with whom he loves to work with. 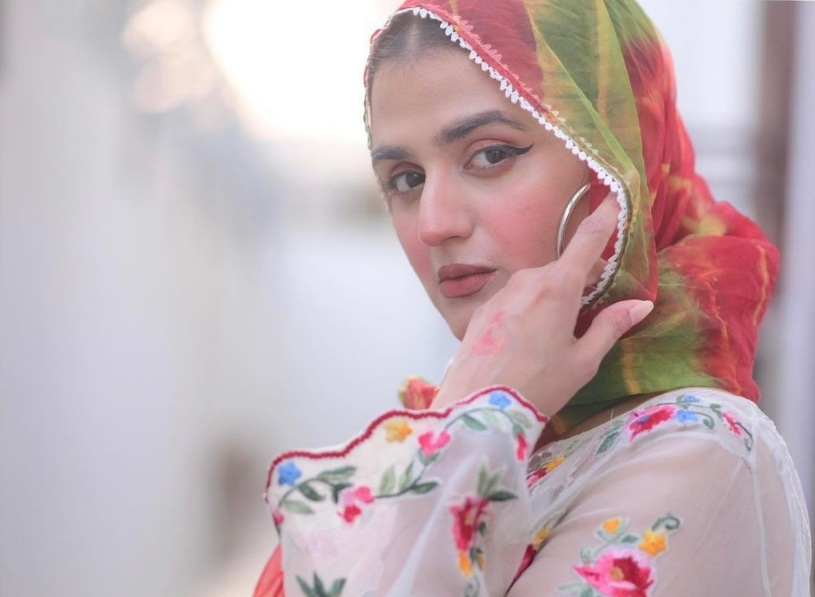 He once again said the same in another segment that he loves working with Ramsha Khan, Hira Mani and Durrefishan. Have a look at video link. 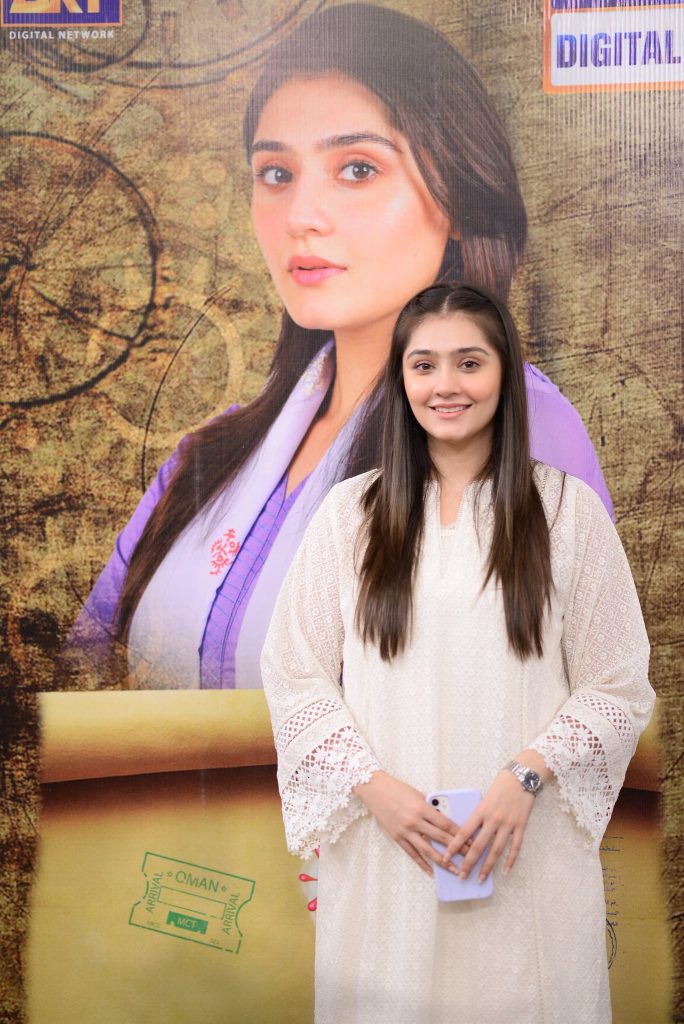 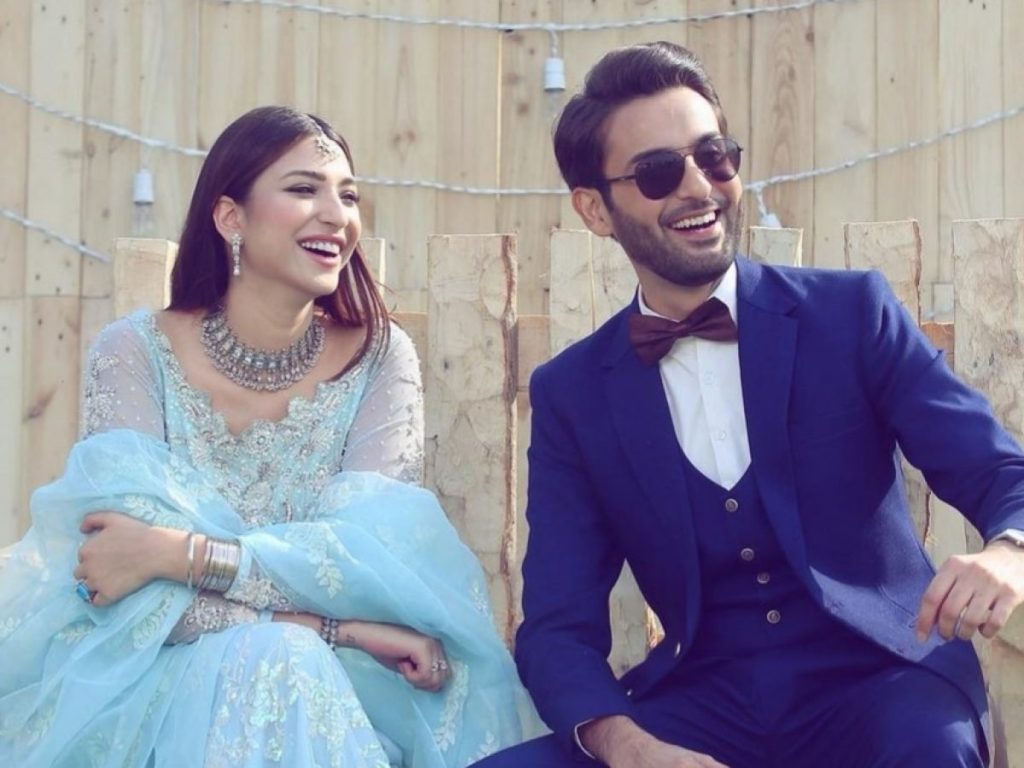 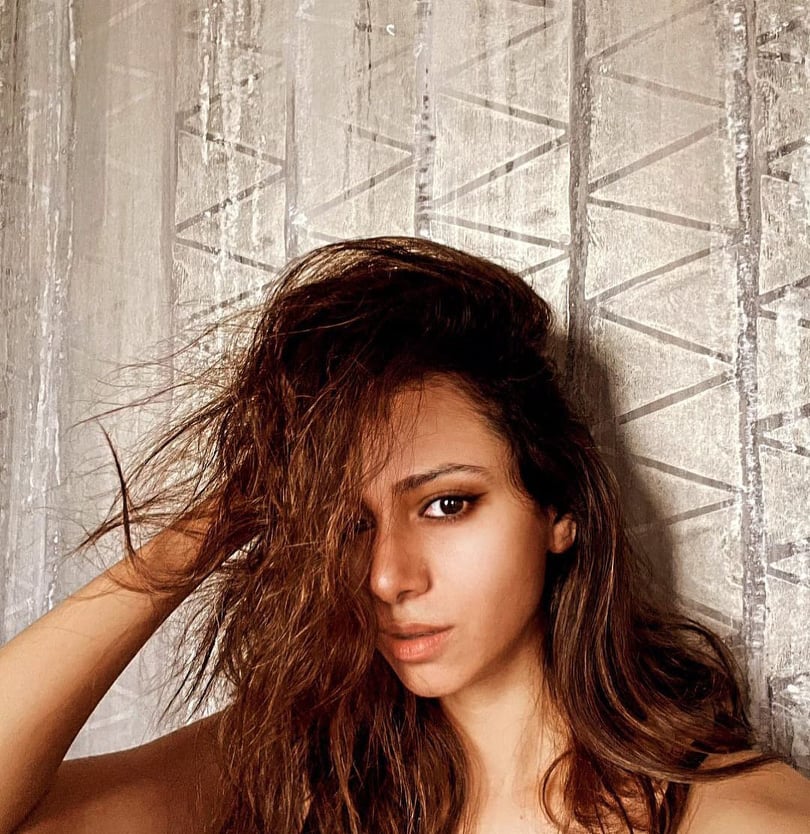