Affan Waheed Opens Up About His Divorce

Affan Waheed happens to be one of those Pakistani actors who have built a name for themselves slowly and gradually. These days, Affan’s character Saad in drama Ghalati is being hate upon by all viewers and that is definitely Affan’s victory as an actor. 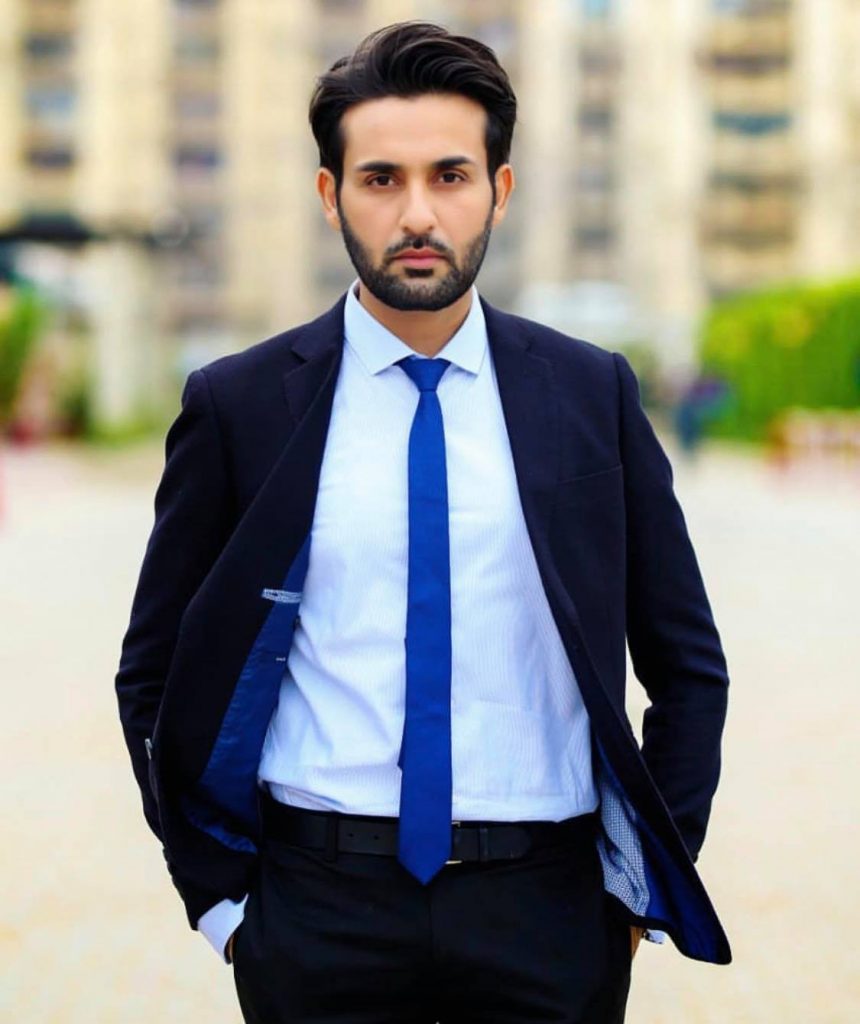 As successful and brilliant he is as an actor, seems like, Affan didn’t get so lucky when it comes to romance or relationships. Affan Waheed tied the knot back in 2016 but the actor parted ways with his wife after a year or so of being together. 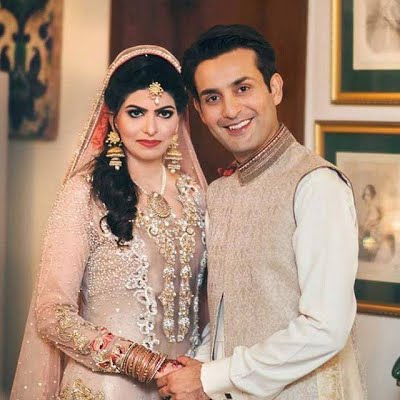 In 2017 Affan had announced he had split from his wife and he was now single. Affan had made the announcement on his social media post after his engagement picture with Iqra Aziz, from the sets of their drama went viral.

In a recent interview, Affan Waheed opened up about his divorce stating that he had only talked about it once before after the divorce happened.

“Its not about who is right, you or you’re partner. Sometimes both partners are right but they’re not just compatible with each other and its best to part ways. My case was the same and we mutually decided to move on,” said Affan.

Affan then added that it was a big decision and even though it went smoothly, it had its repercussions. “I had depression because of that and a few other things bringing me down. But I went through it and I will call myself a self taught survivor of pain,” said the Do Bol actor.

Currently Affan can be seen on ARY Digital in drama serial Ghalati opposite Hira Mani. Affan and Hira’s pairing has been appreciated a lot ever since the duo appeared together in Do Bol. 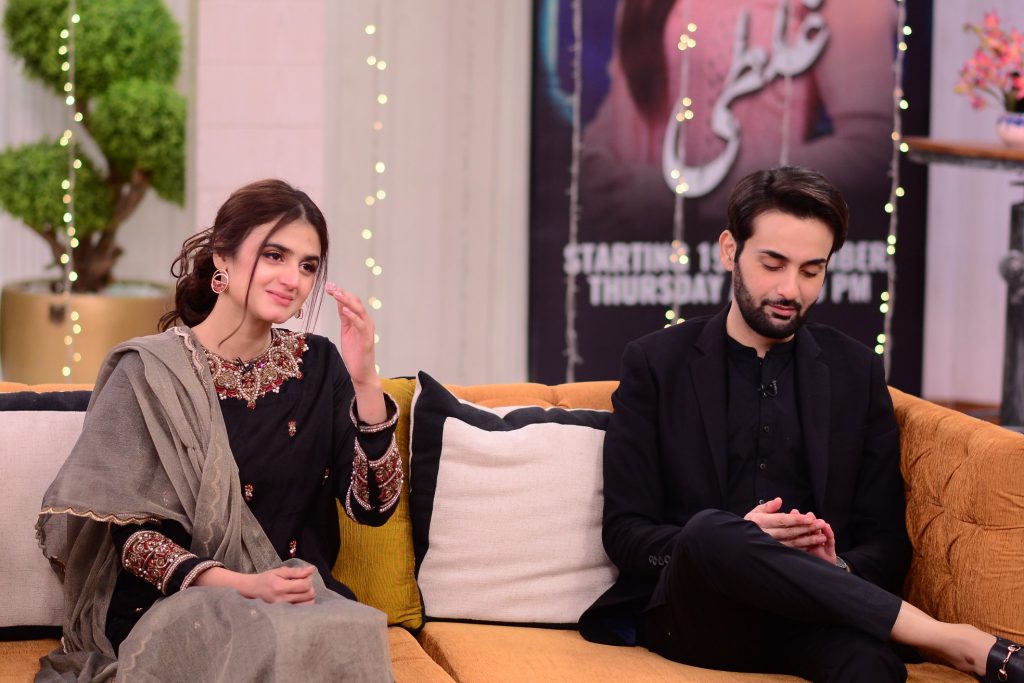