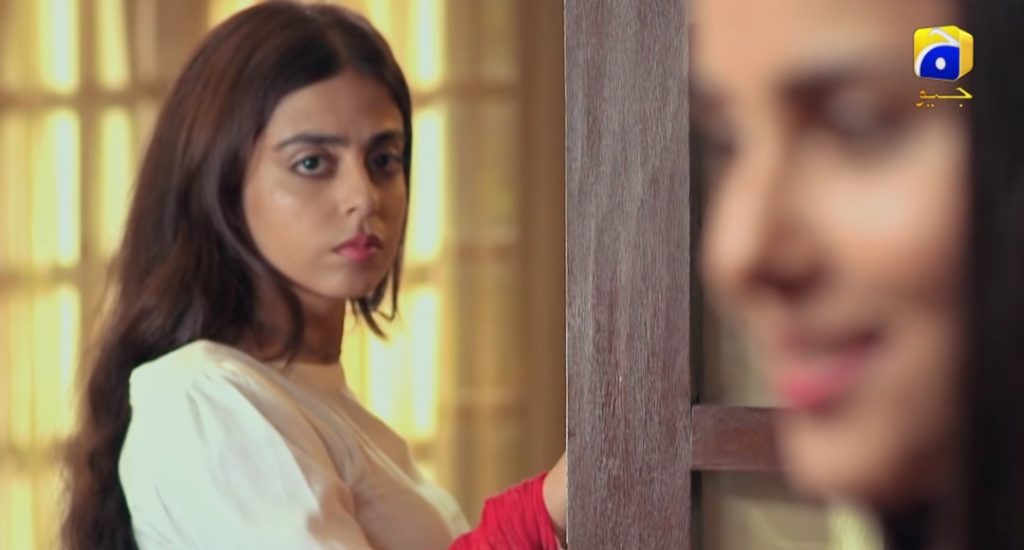 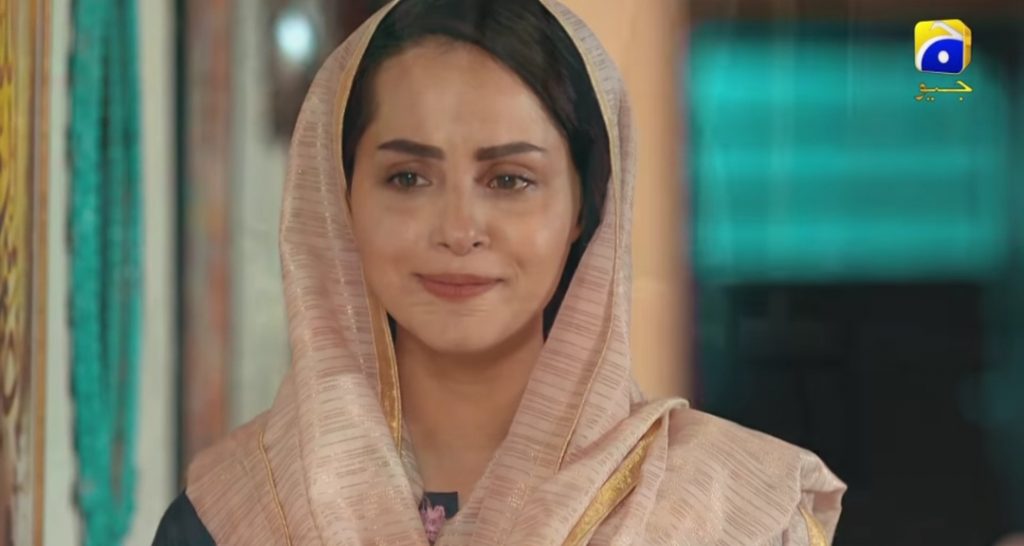 Agha Ali, Nimra Khan, Yashma Gill, Gul e Rana are coming in a drama serial together, the teaser is out however the name of the drama has not been revealed by the Production but the complete teaser is released officially. 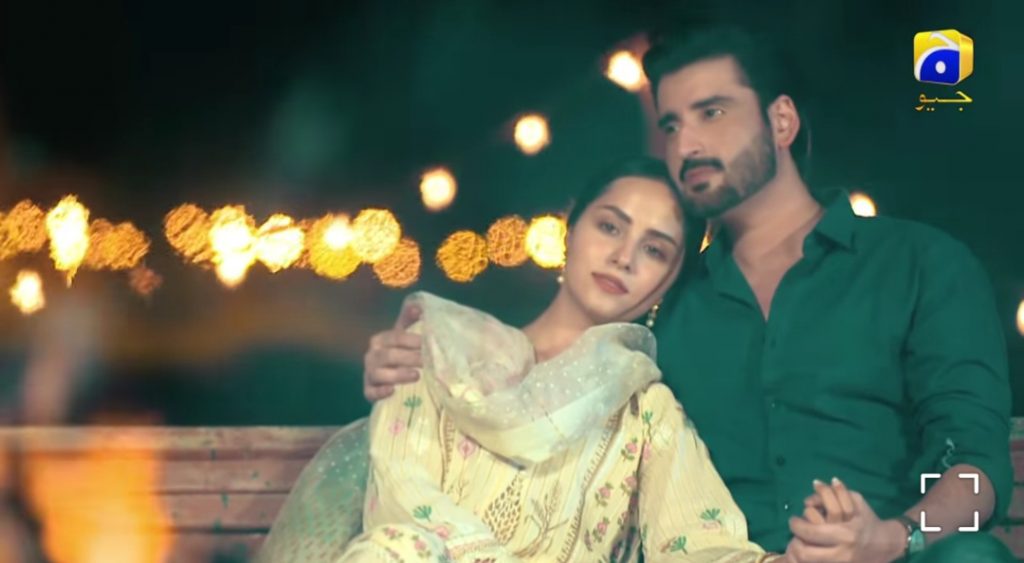 As per the cast the drama’s expected name is Mujhey Khuda Per Yaqeen hay which is being produced under the banner of 7th Sky entertainment. 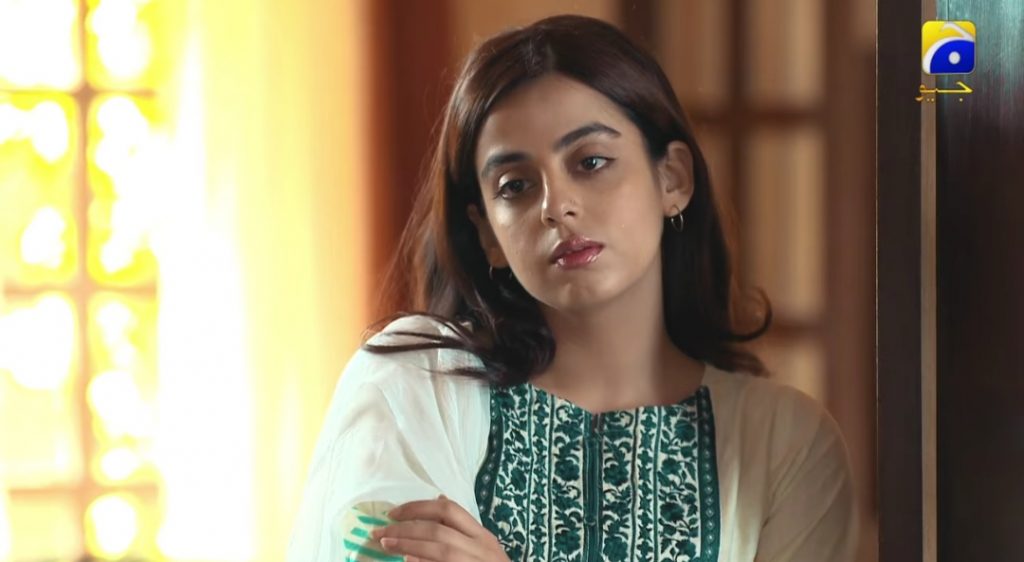 The teaser of the drama is out and the fans have given mix reviews some said that it seems like the Hum Tv drama Muhabatain Chahatain. Yashma Gill is playing negative character. 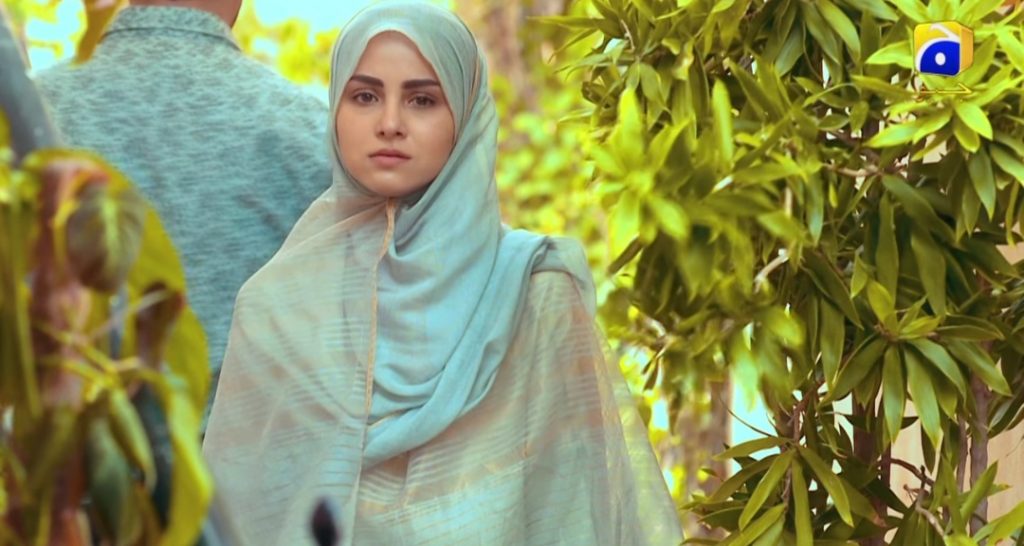 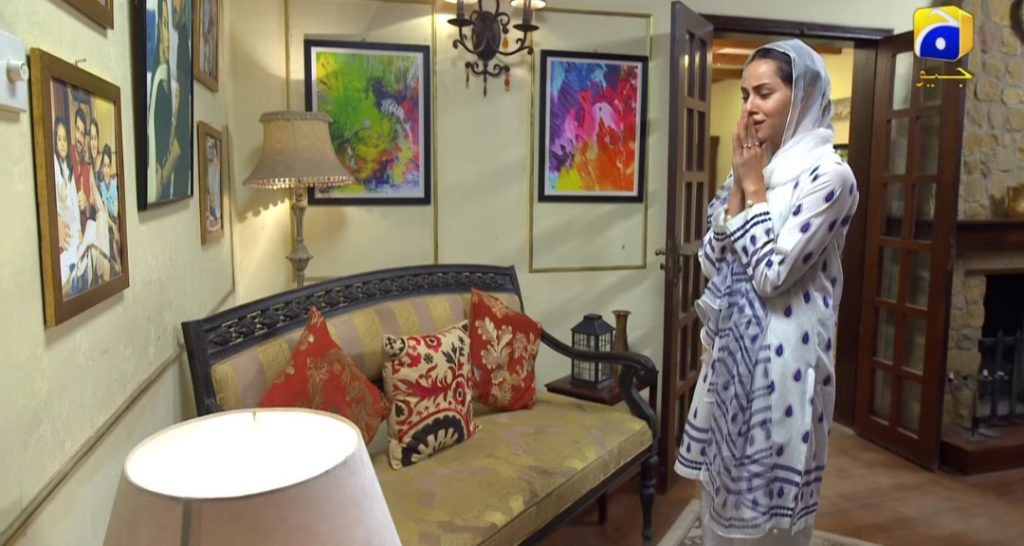 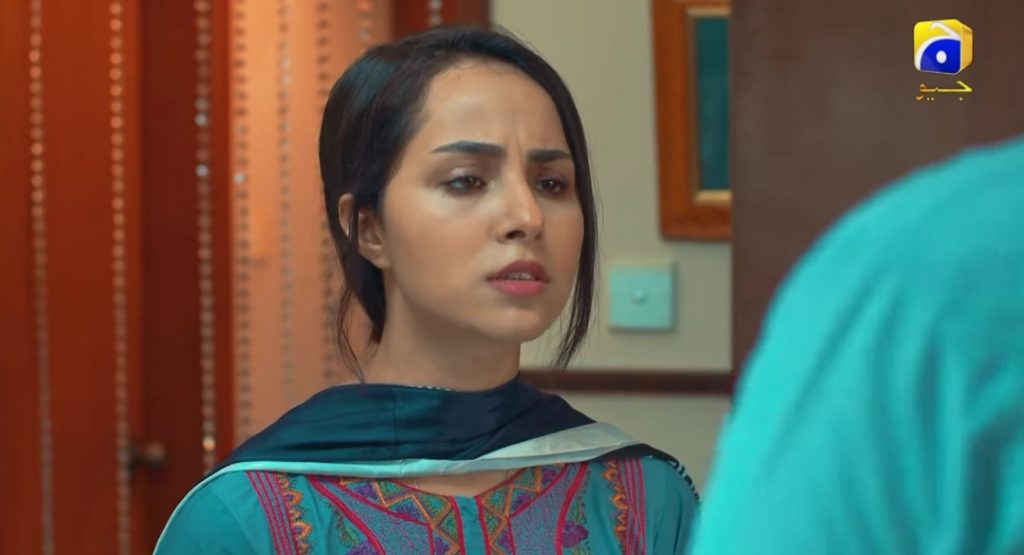 Here is the teaser of the drama .