Agha Ali Claps Back At A Troll

Aagha Ali is a promising actor, presenter, writer and singer of Pakistan’s entertainment industry. Aagha started his career as a theater actor during his college days. He then started his career on television as an anchor-host in 2006 on ATV with the successful program Total Round Up. He also won the Best Anchor Award for the same program at the ATV Awards. 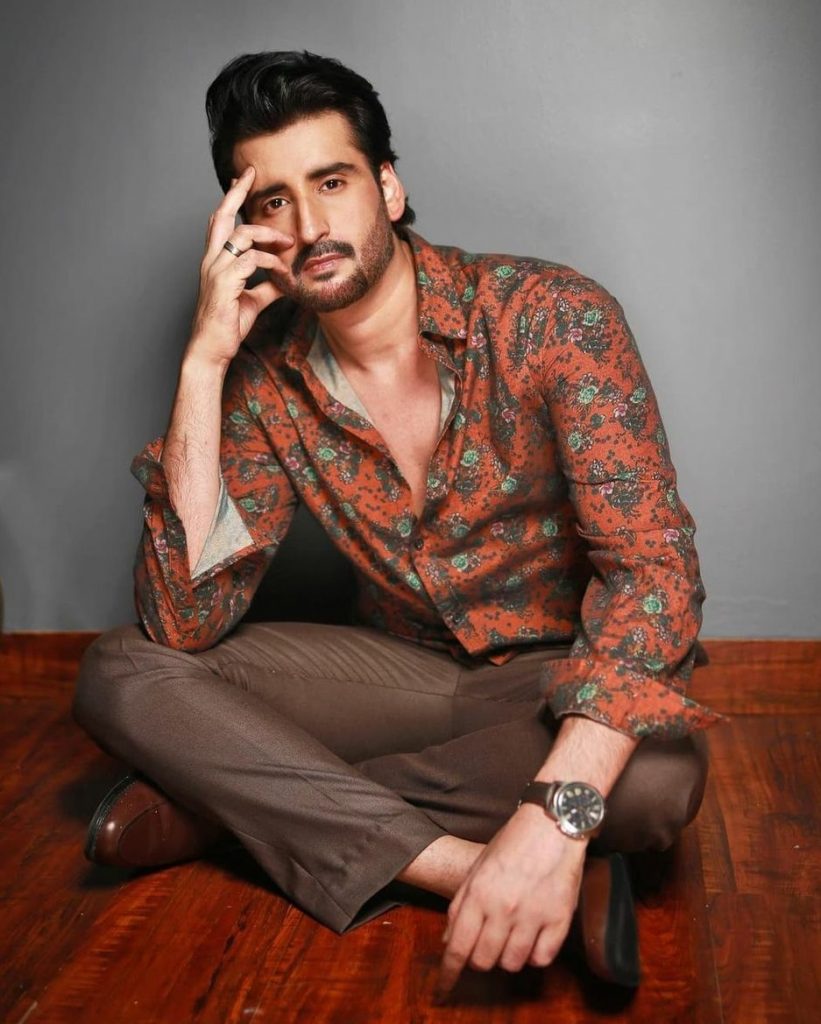 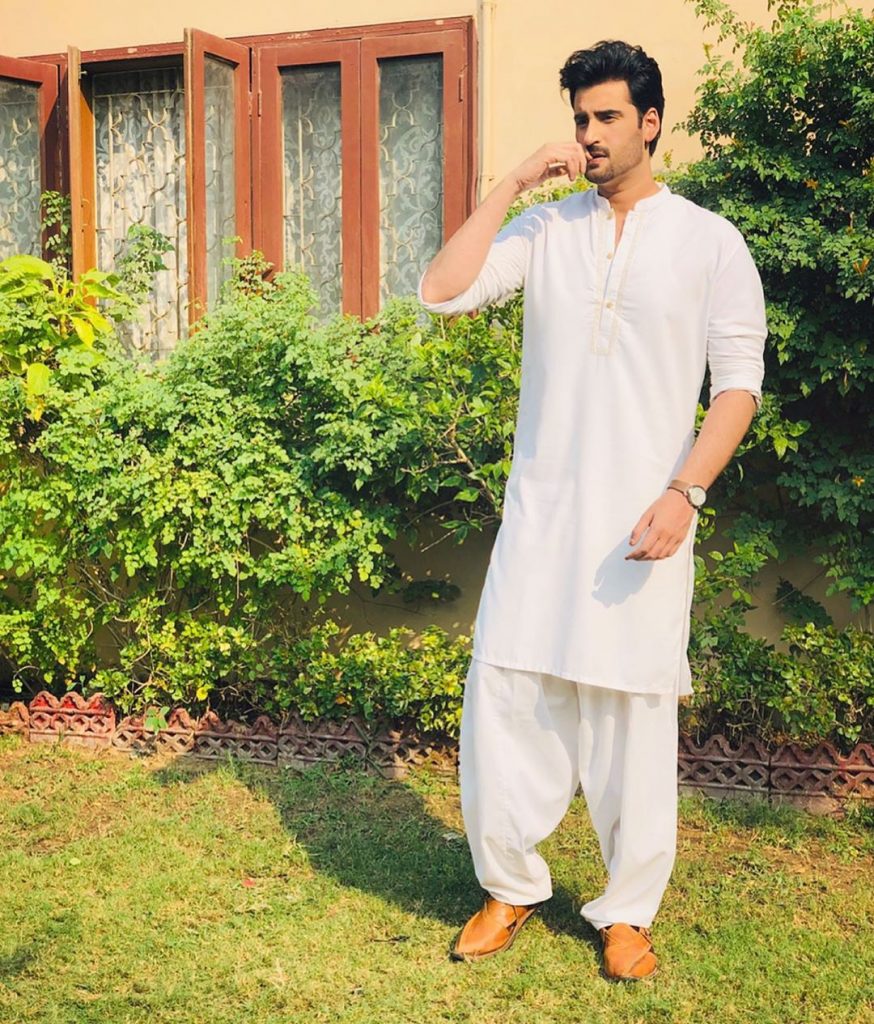 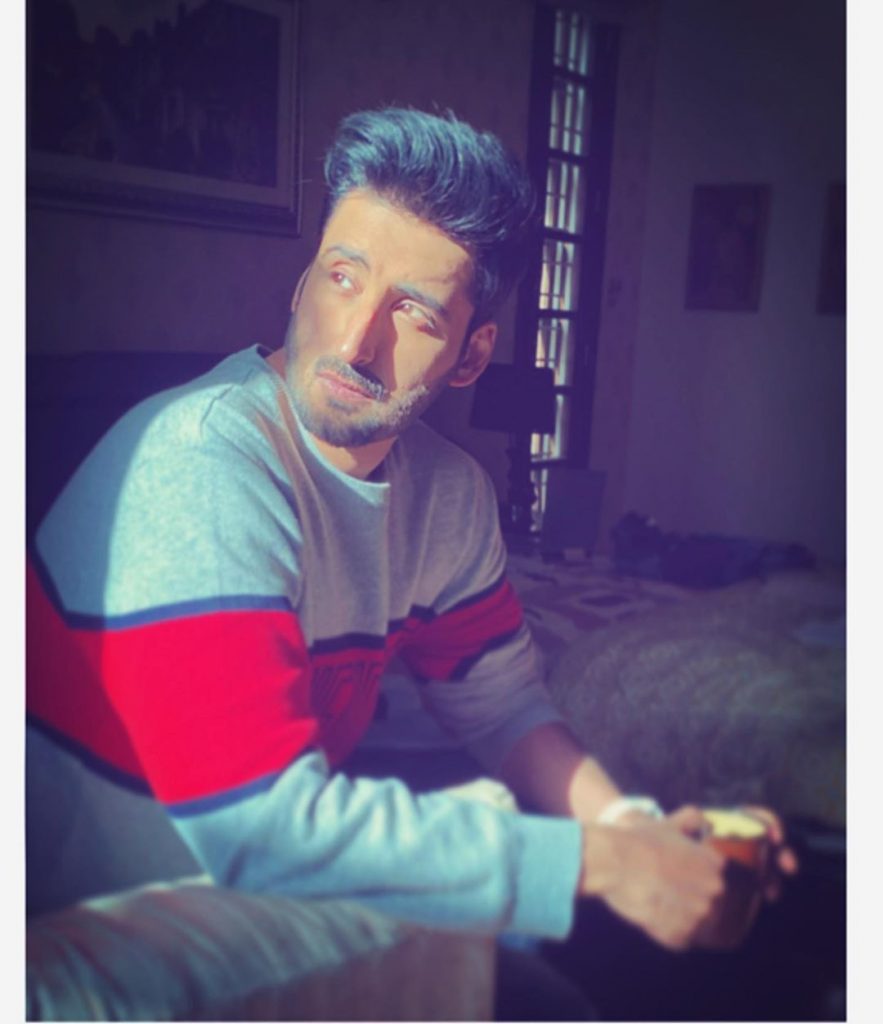 Aagha Ali got married to Hina Altaf  in an intimate ceremony when corona Lockdown was on its peak in 2020. The fans got really surprised when the celebrities suddenly announced about their marriage and shared the wedding pictures. 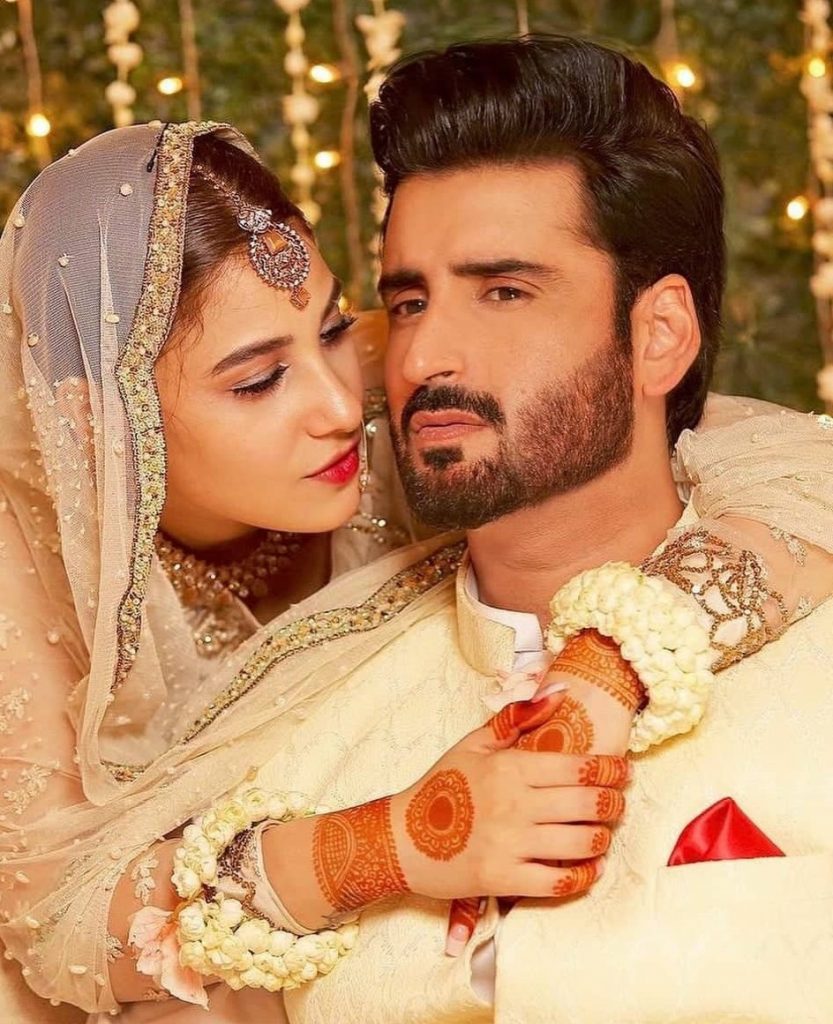 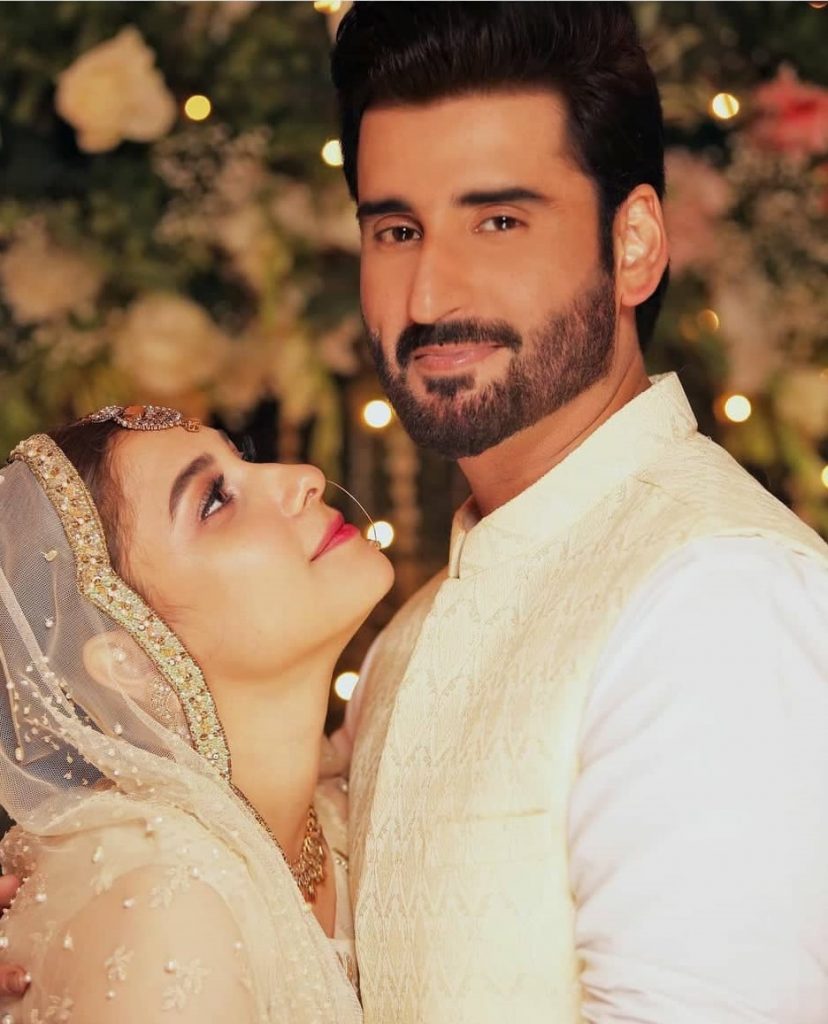 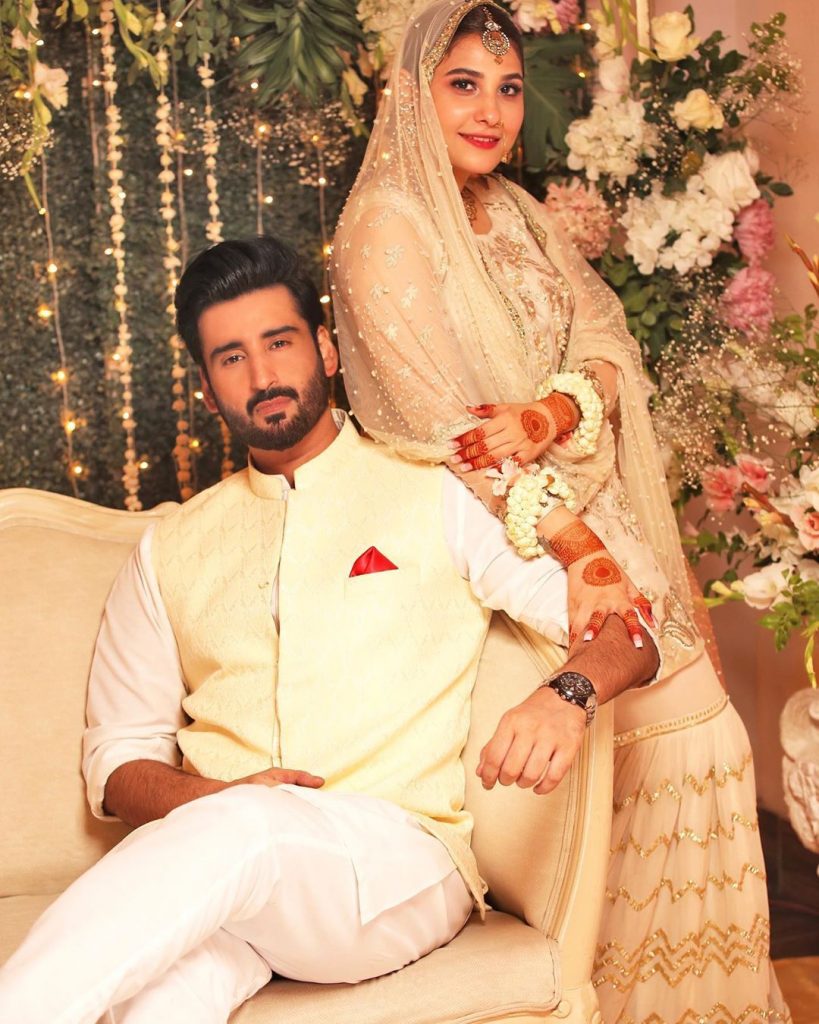 Agha Ali recently became victim of online trolling when a follower called him ” a puppet of Hina Altaf”. Agha responded back to the troll in a really calm yet hilarious way saying “May Allah ease your sorrow and give you peace”. Let’s check out what exactly Agha Ali has said. 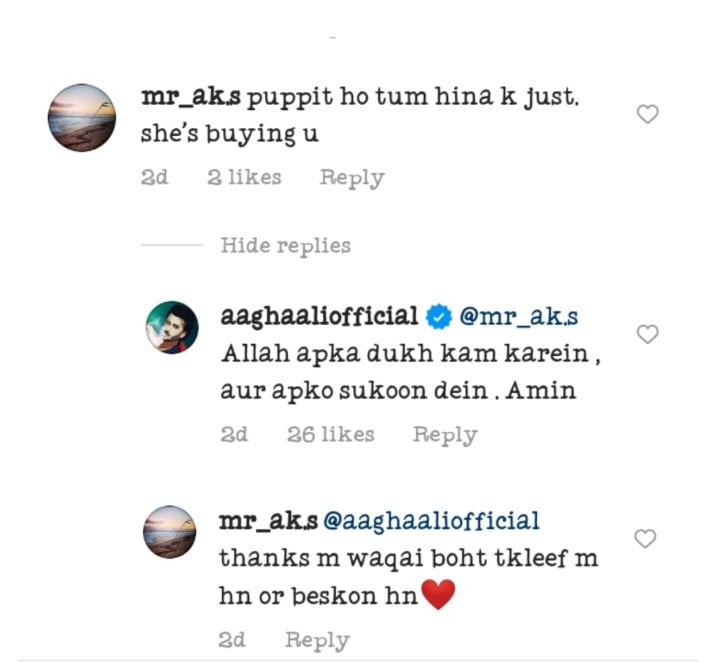