Ahad And Sajal Are Engaged

Ahad Raza Mir and Sajal Aly are being loved and doted on by their fans since they starred together in Yakeen Ka Safar. They went on to star together in many advertisements and Aangan together. They have been hinting on being together in real life too and the fans were waiting for the good news from the couple.

Ahad Raza Mir has previously opted not to announce anything earlier when asked in interviews but the news is here and the couple is officially engaged. Ahad Raza Mir announced the news on social media with the announcement from the couple and a picture from their engagement. Have a look: 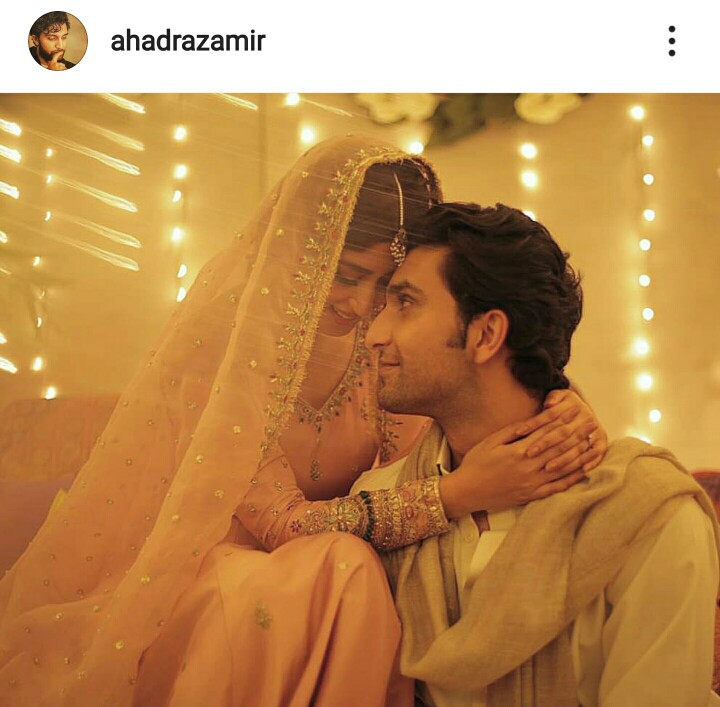 Congratulations to the happy couple on the new beginnings!