Ahad Raza Mir ha come out as a power house of talent. The actor is among the A-lister stars in a very short time and he has been the talk of the town with his impressive performances in dramas Sammi, Yakeen Ka Safar and Aangan while he also did great in Parwaaz Hai Junnon. His love story with co-star Sajal Aly is also nothing short of a fairytale and people are overjoyed on their engagement.

Ahad has also added a feather to his cap when he got a nomination for an Outstanding Performance for the play Hamlet where he became the first brown actor to perform the role and now the star has won it thus making his fans and Pakistan proud. The actor shared the news on social media and everyone has applauded him. 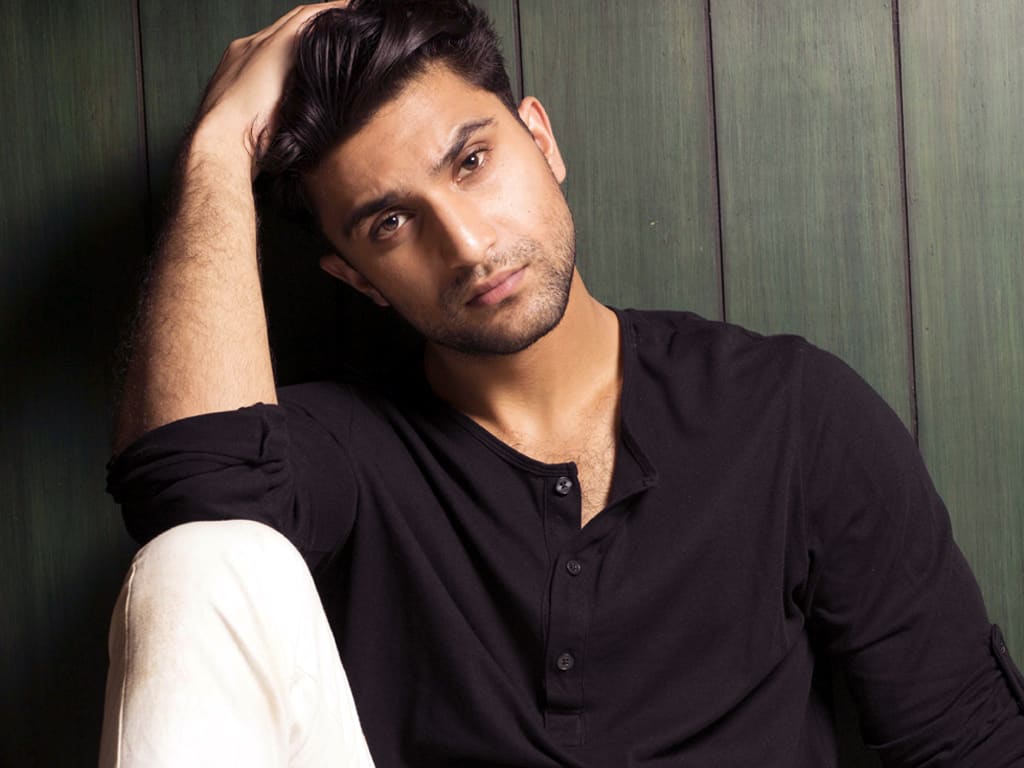 Congratulations to Ahad Raza Mir on this achievement!