Ahmed Ali Akbar Gets Public Praise For His Decent Act

Ahmed Ali Akbar is a phenomenal actor who rose to fame through his dramas Guzarish and Yeh Raha Dil, both dramas were with Yumna Zaidi. His later hit drama was Ehd E Wafa followed by his recent solo hit drama “Parizaad”, in which he broke all the records of fame and success. Fans loved the drama, his get up, his character, his acting and his demeanor. Fans loved every bit of Parizaad and took it as a real-life individual. 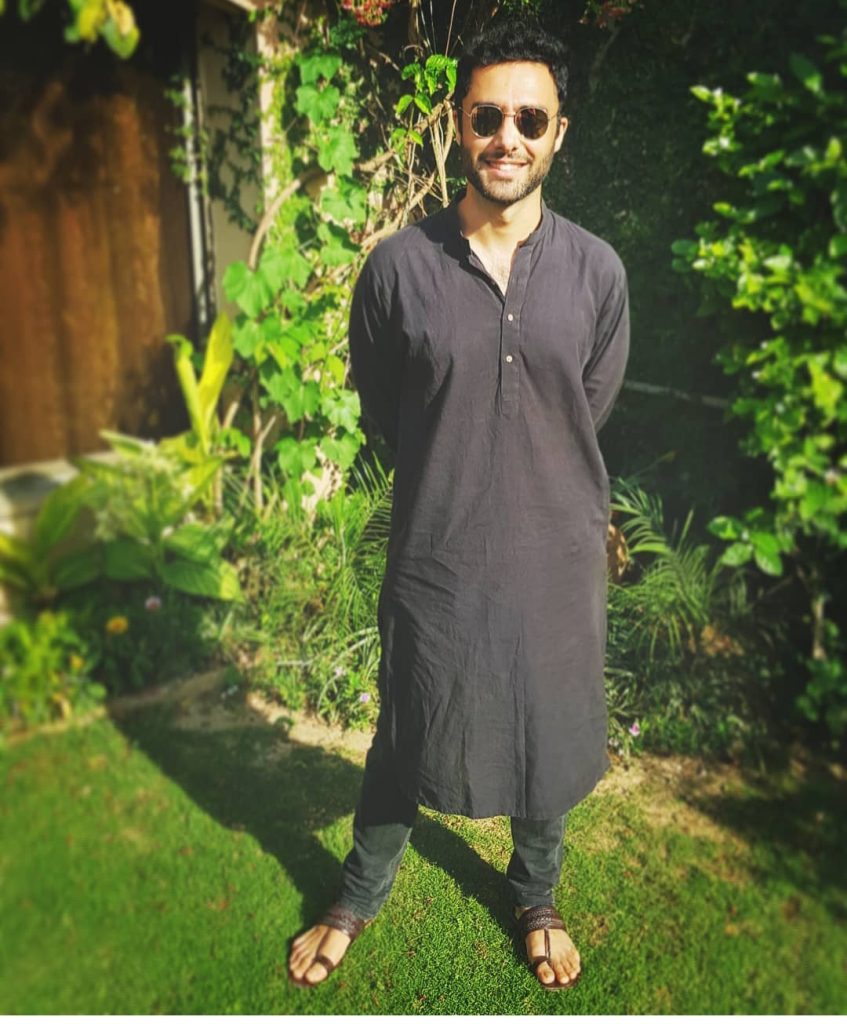 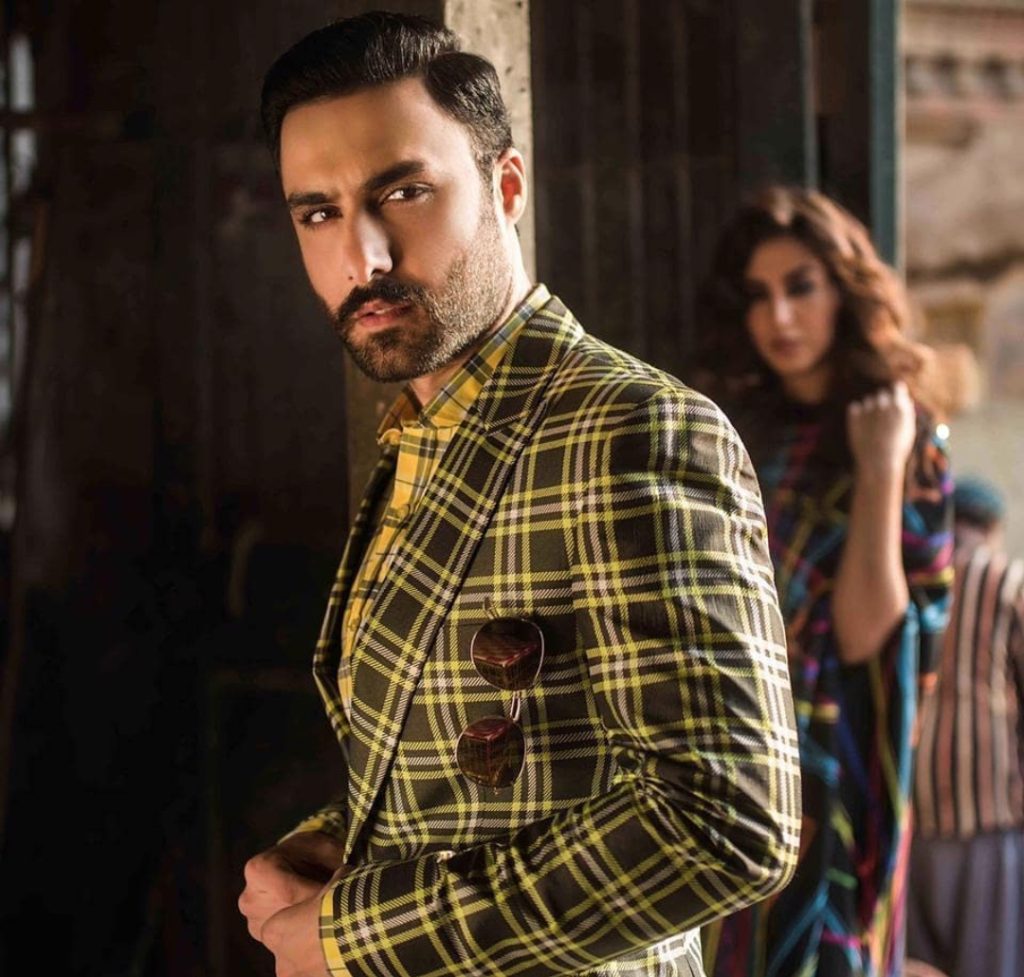 Despite being a star, Ahmed Ali Akbar is a decent guy and remains decent in public. He oftentimes found attending parties and weddings but he doesn’t fall from grace like many other actors or people. 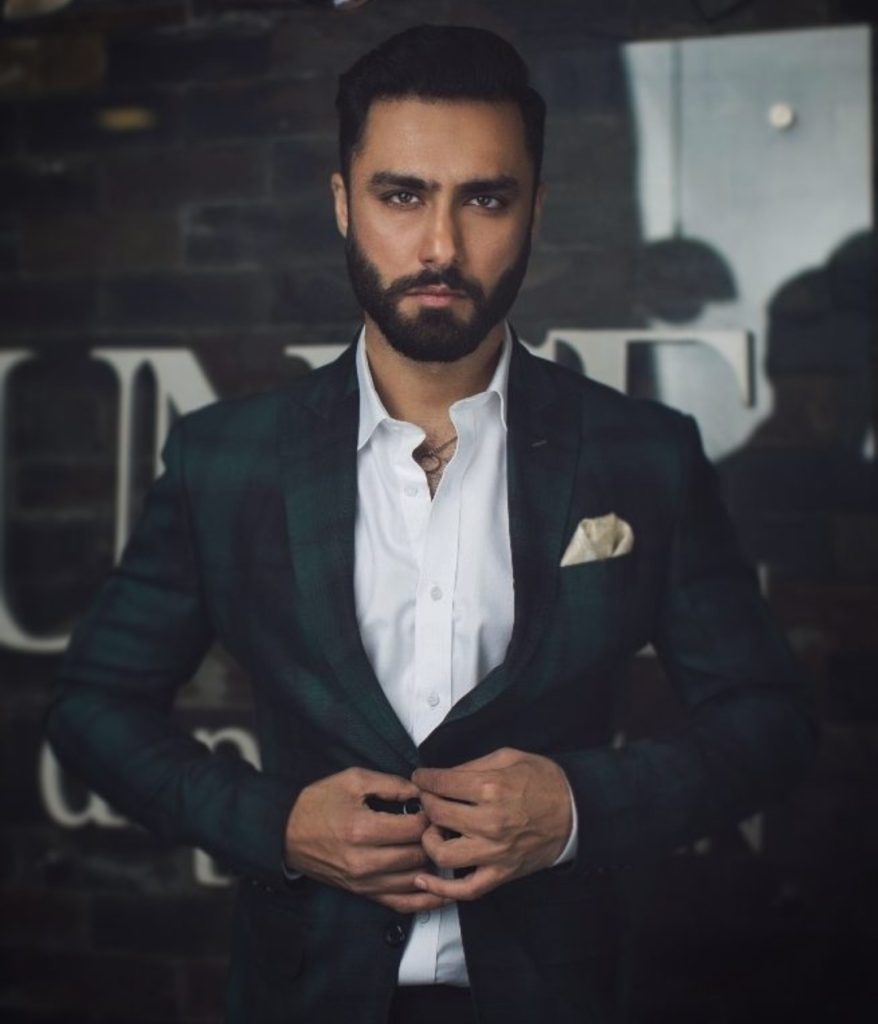 Netizens rightly spotted his decent act and praised him. They said that he’s the one who is always decent. They loved his act. They criticized all other people who try to be westerners. 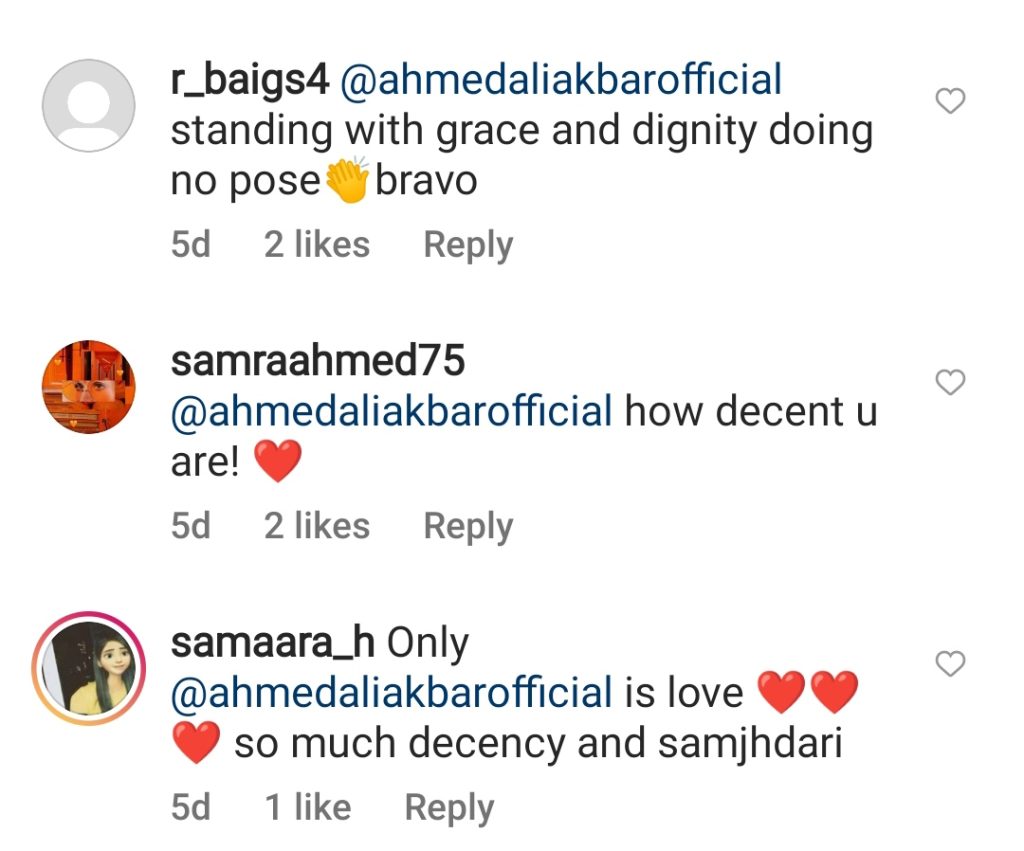 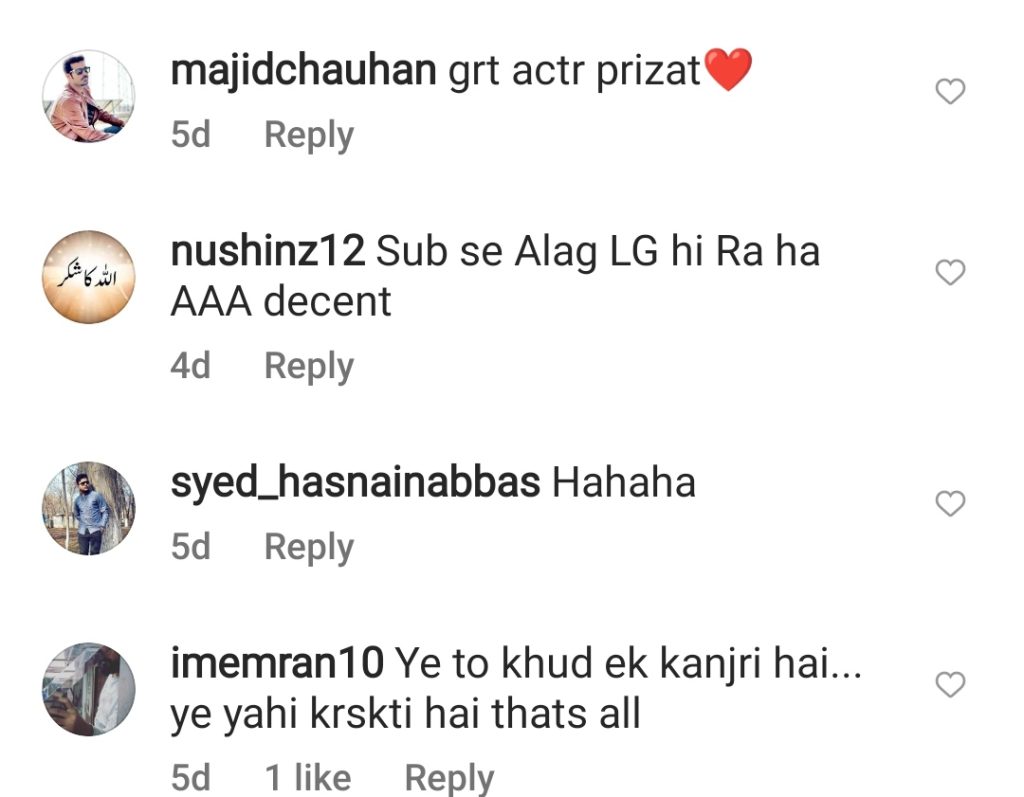 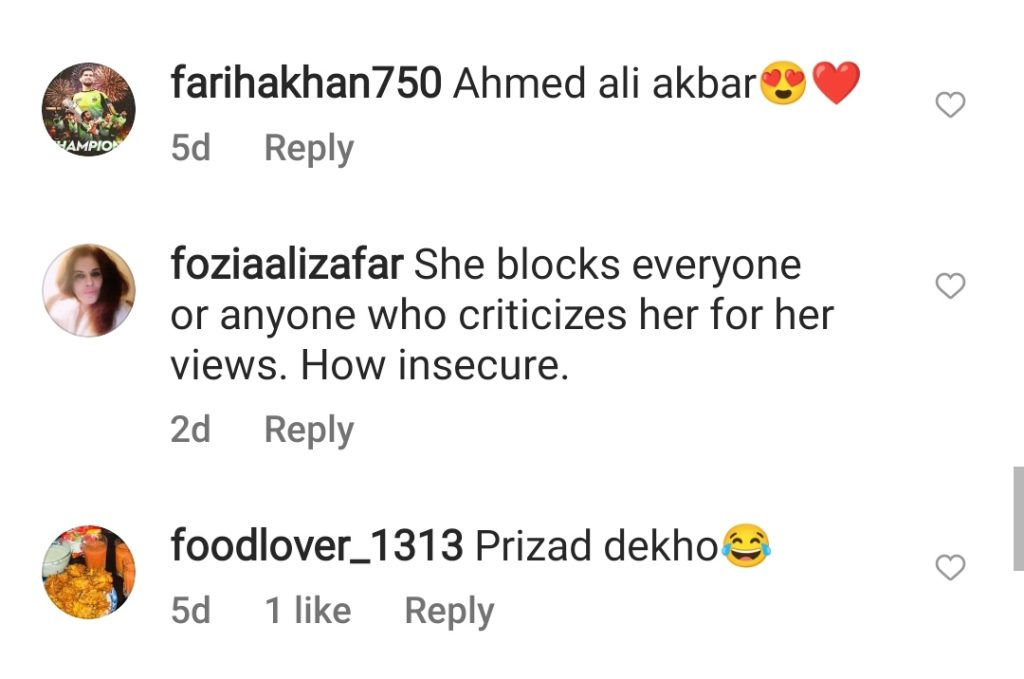 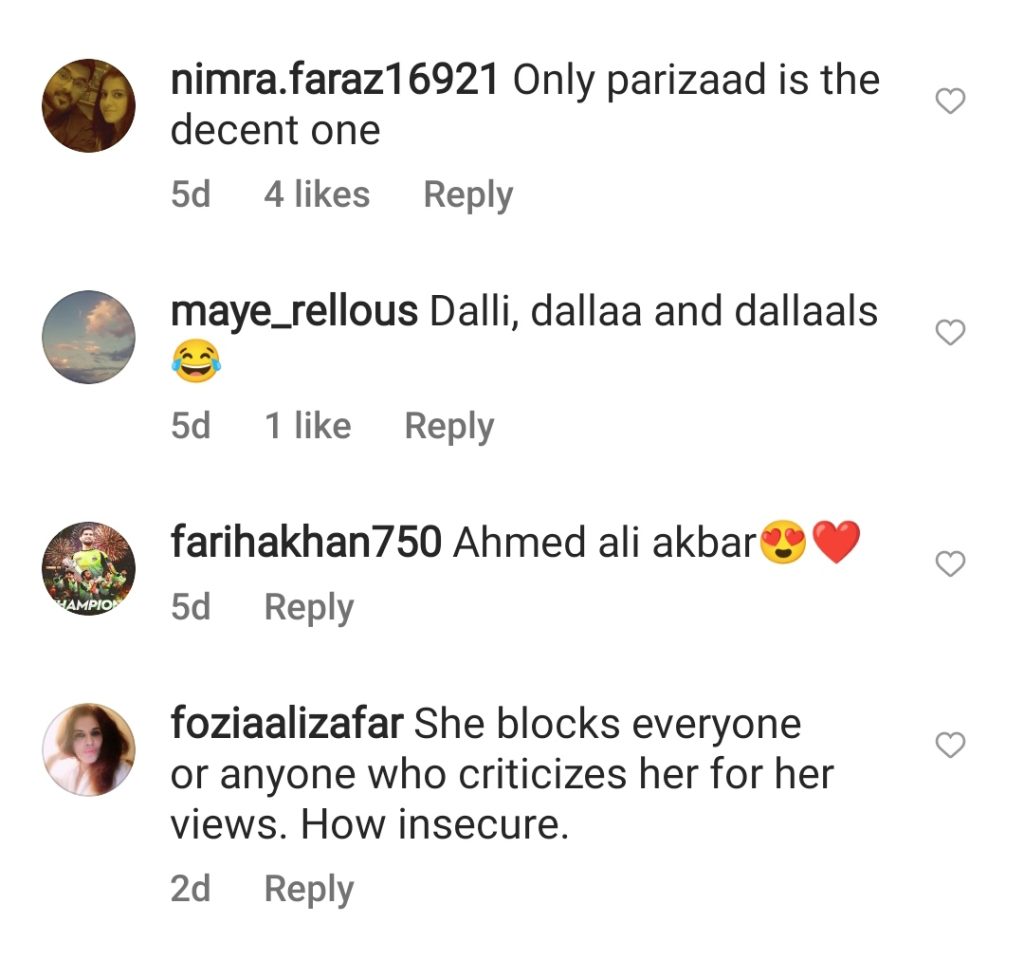 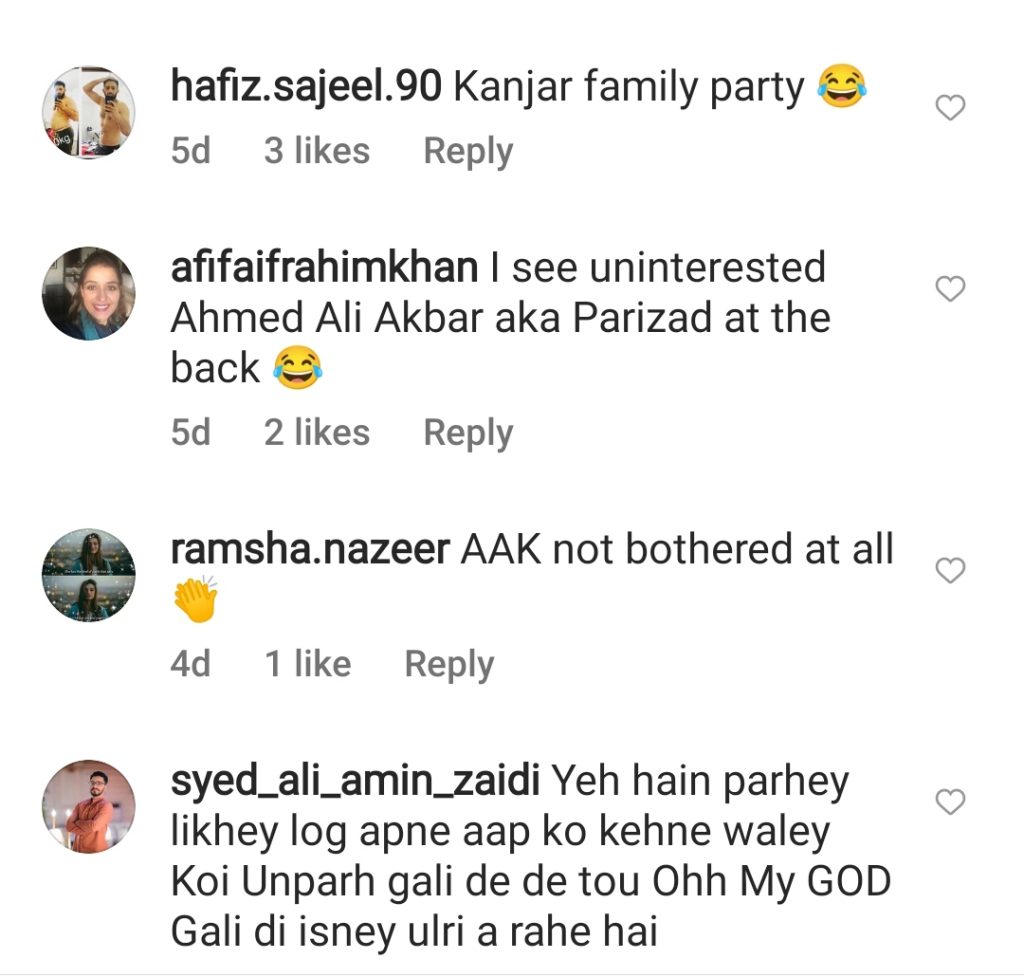 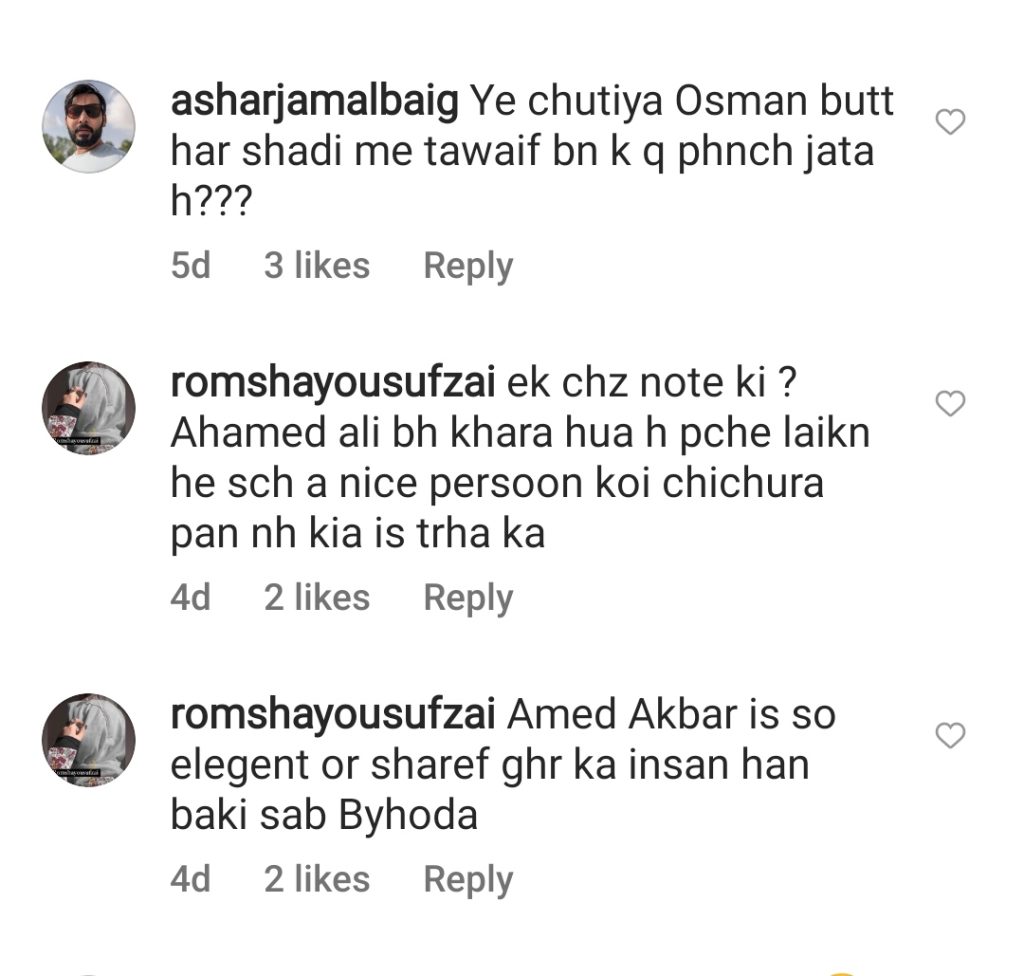 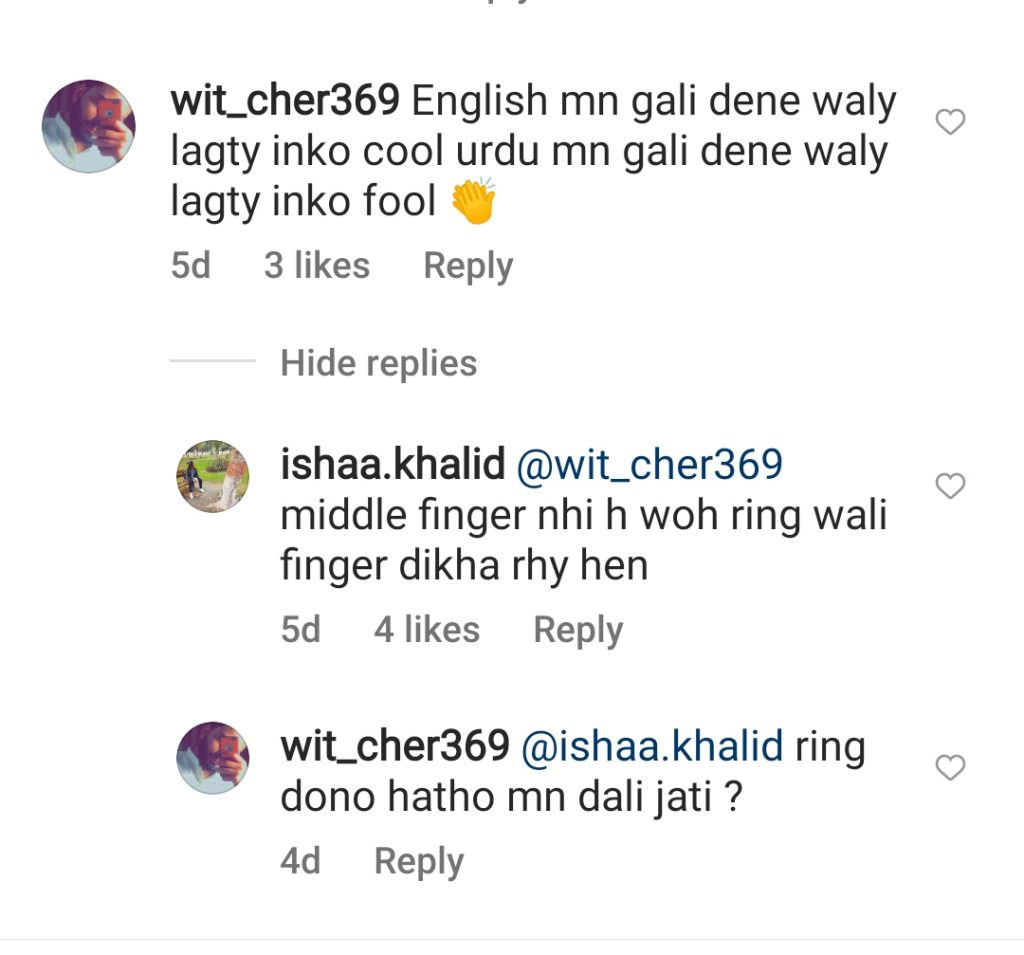 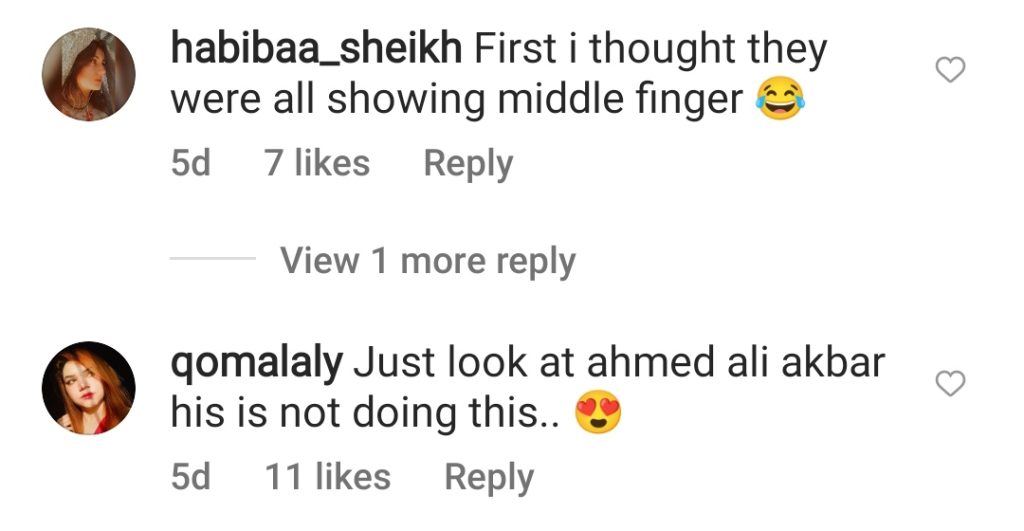 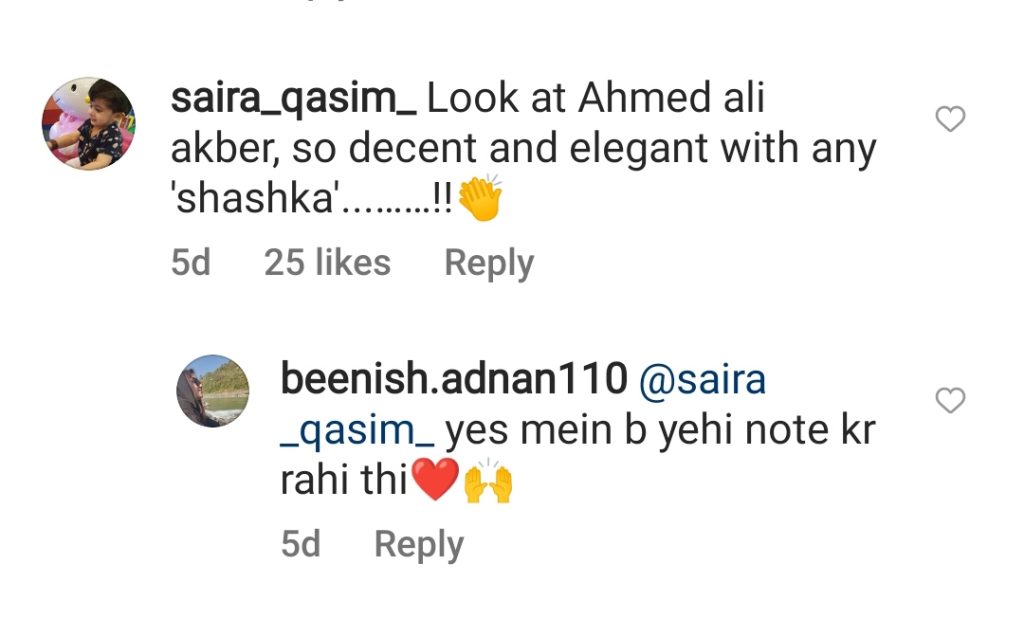 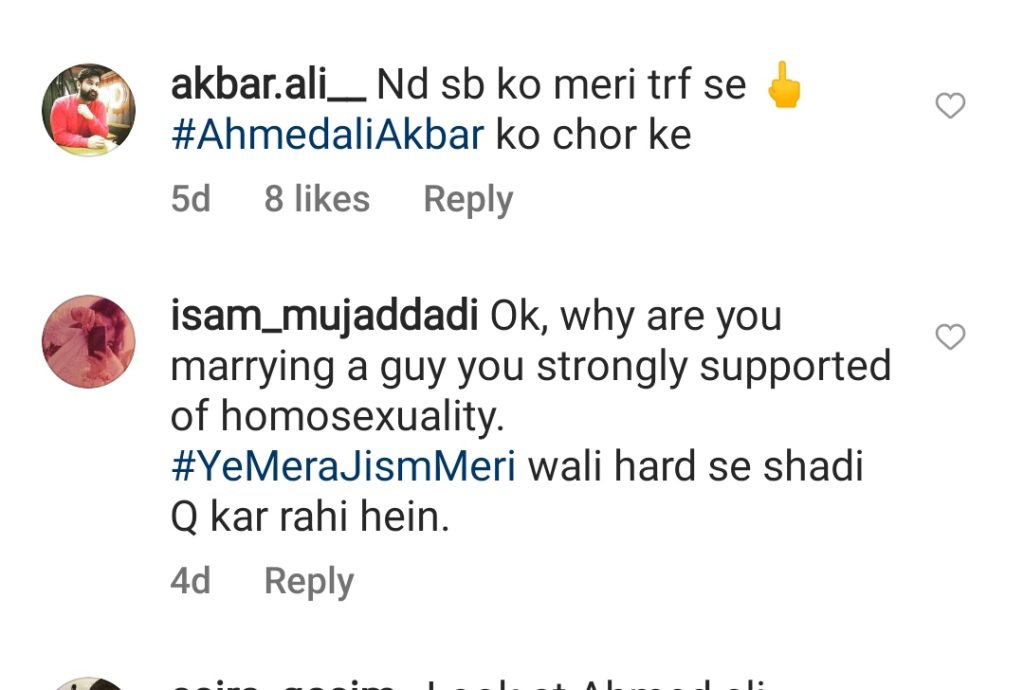 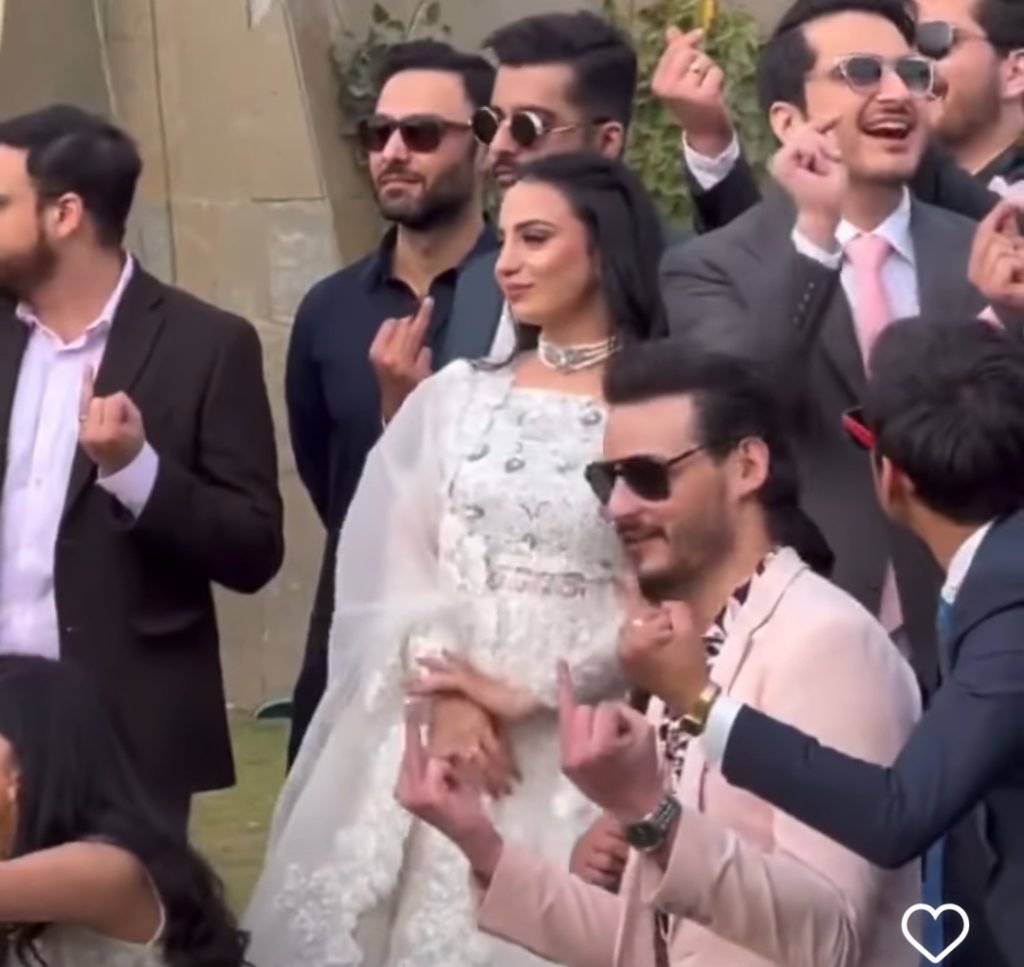 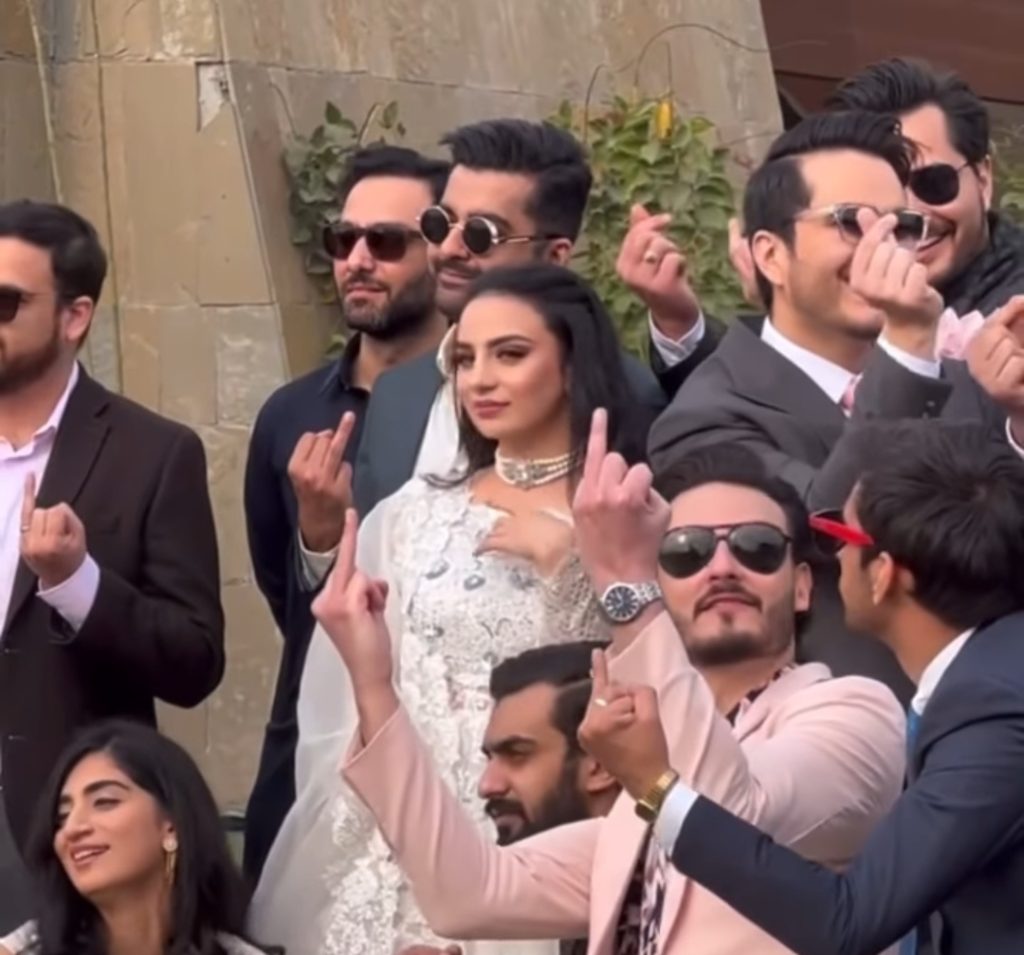 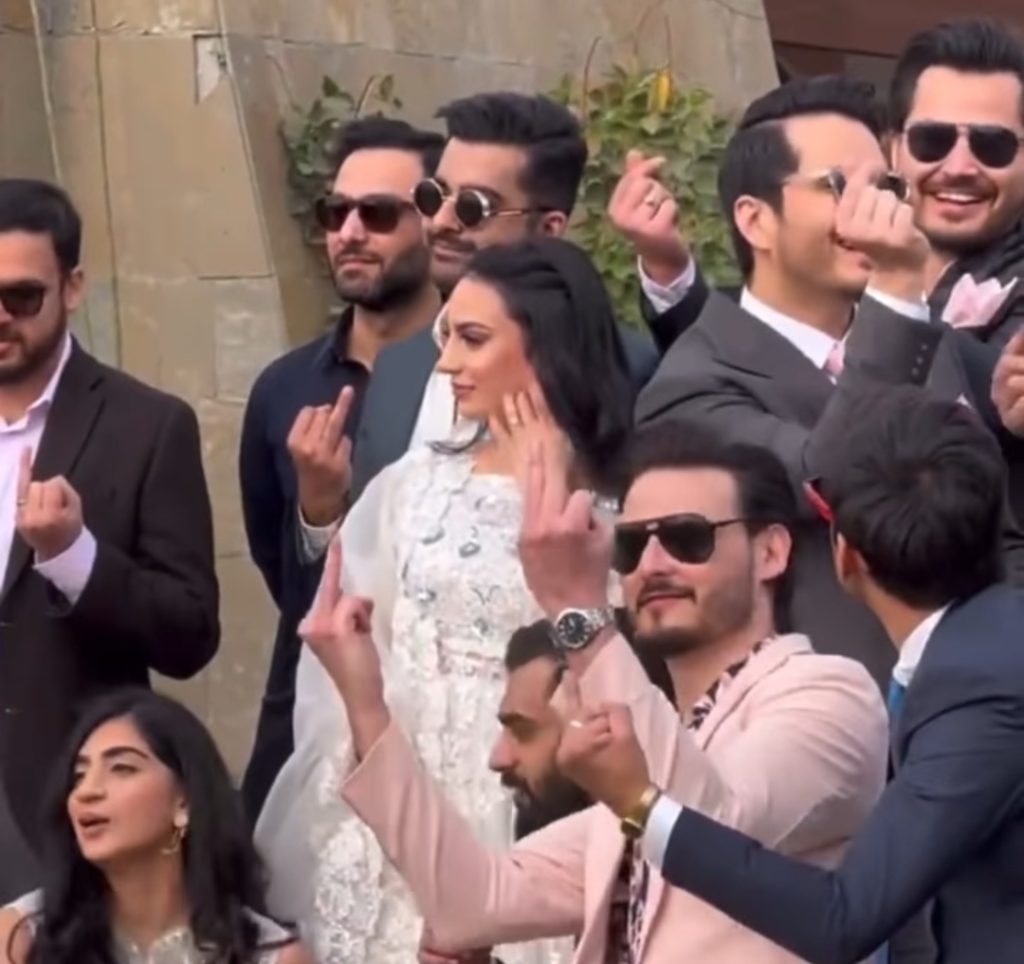 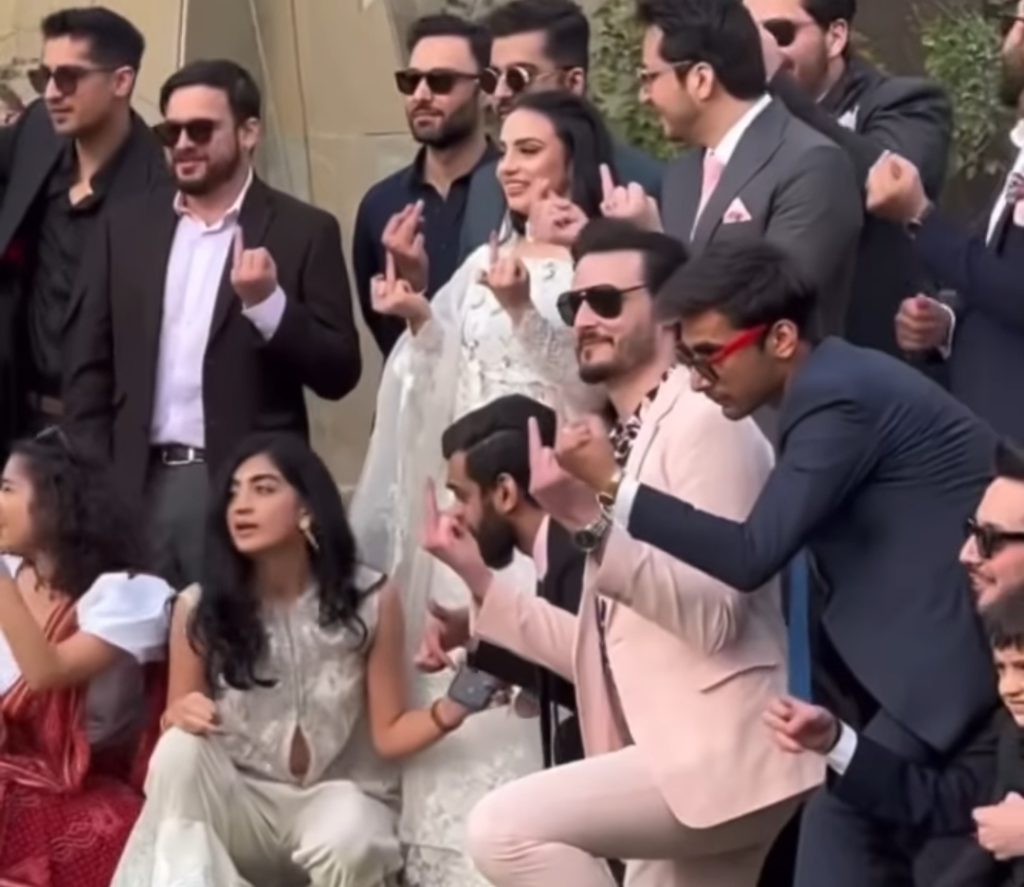