Here comes the sneak peek into another exciting upcoming project. The powerhouse of talent Ahmed Ali Akbar is all set to impress the audience with an upcoming drama. Ahmed Ali Akbar will be working opposite the top-notch actresses of Pakistan including Urwa Hocane, Ushna Shah, and Saboor Aly. It is going to be really thrilling to see all these supremely talented stars in a single play. 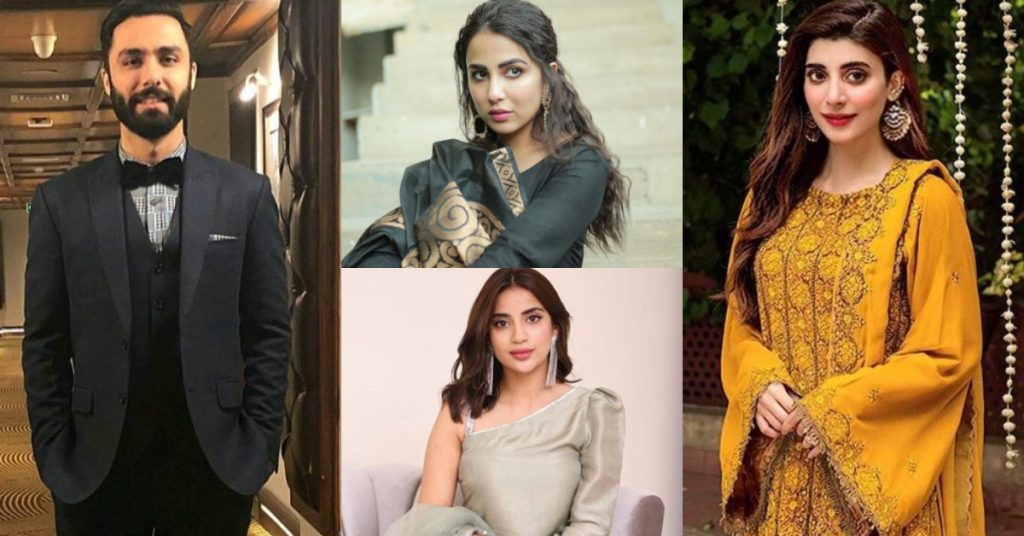 The drama is based on the novel Parizaad which is written by the maestro Hashim Nadeem whose two dramas Khuda or Mohabbat season 3 and Raqs-e-Bismil are currently on air and are breaking the records. The drama will be directed by Shehzad Kashmiri who has also directed the drama serial Sabaat which turned out to be a big hit. Other details about the drama aren’t revealed yet. 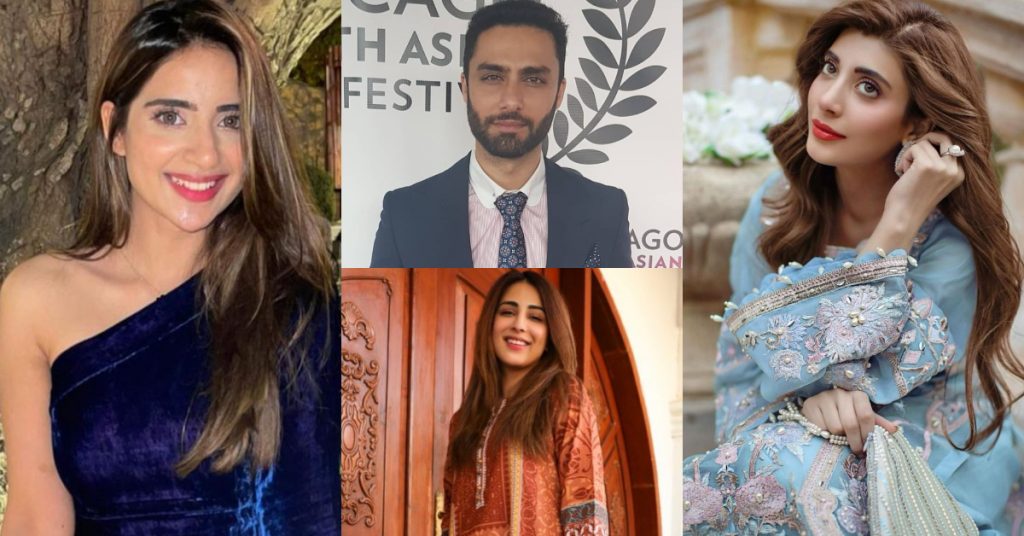 Have you guys read the news? Are you excited to see Ahmed Ali Akbar, Ushna Shah, Urwa Hocane, and Saboor Aly in a project altogether? Want to add something to the story? Feel free to share your view with us!