Ahsan Khan And Ayeza Khan To Star In A Webseries

Web series are starting to become a trend in Pakistan. Mainstream stars as Mehwish Hayat are turning towards the trend. Mehwish recently starred in Enaaya, directed by Wajahat Rauf. Now, its Ahsan Khan and Syeza Khan who are joining the word of web series. Ahsan ad Ayeza will be joined by names as Samiya Mumtaz, Qavi Khan and Sohail Ahmed in the cast. 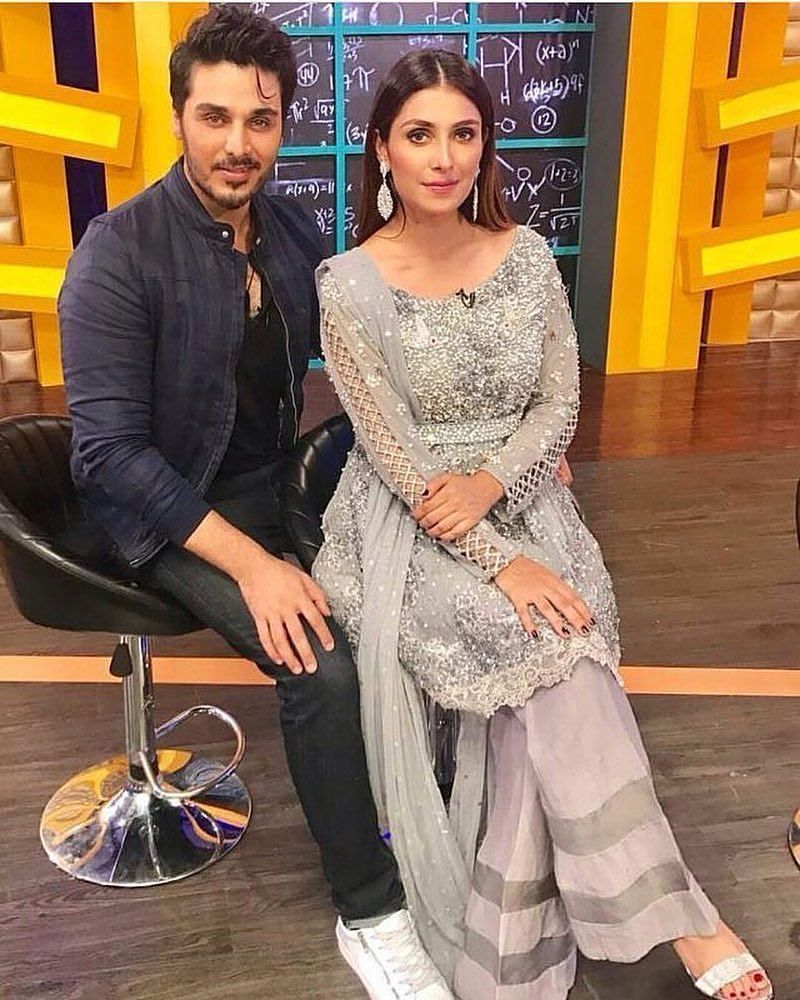 The web series will be out soon on Zee and the name will be revealed in March too.

Pakistani stars are also gravitating towards the world of web series and seeing names like Ayeza and Ahsa attached to it shows that we will be seeing more and bigger stars soon. The upcoming web series will be based on feudal life and how power and money shift the dynamics in relationships.