Ahsan Khan Discloses The Reason Behind Dramas Being Dragged

Ahsan Khan is a multi-talented Pakistani actor, model, and host who is the part of the Showbiz industry for a long time. He has achieved a lot throughout his career. Ahsan Khan was recently spotted in an interview with “Fuchsia Magazine”.

Ahsan Khan while talking about the dragging of dramas and episodes, mentioned that “I guess not every play is dragged, the reason why I said this, that it’s ok if a drama is dragged with 2 or 3 more episodes because we have to think about the producers and channel too. The production house and channels have to add commercials for their profit. Sometimes the dramas are dragged to coverup their financial needs.” 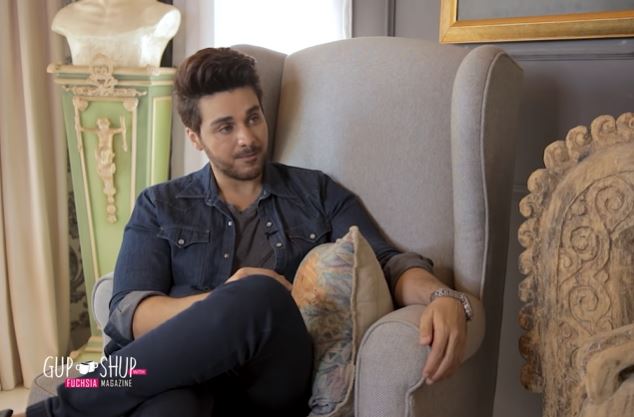 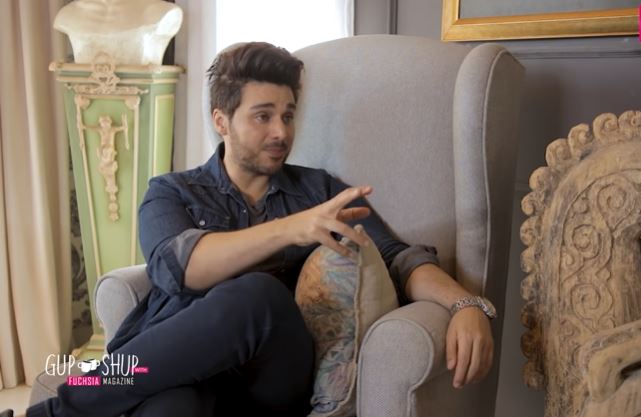 “At the same time it’s their responsibility to not to drag dramas in a way which offends the audience. They should not repeat the flashback again and again. The production house should keep in mind that the drama should be interesting, otherwise your audience will be distracted”, added Ahsan Khan. 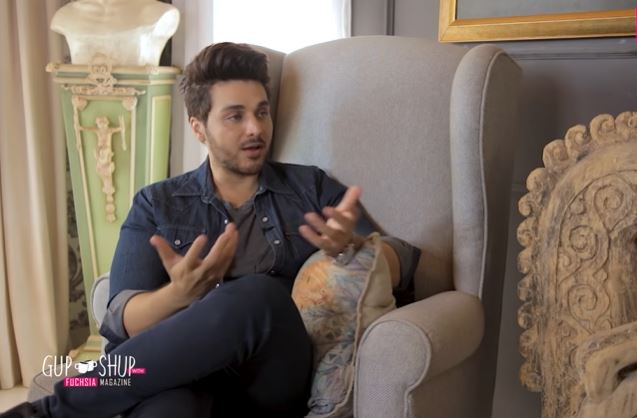 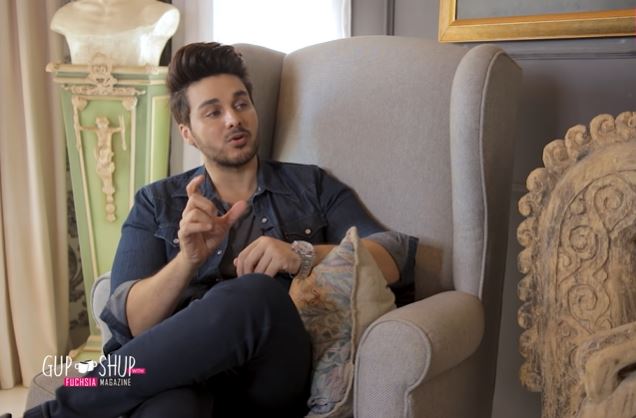