Ahsan Khan is one star to whom fame did not come automatically. He had to work very hard and for very long to keep his presence felt in the television industry. Ahsan’s career in showbiz started from films but later on he put all his energies in dramas because he did not think that there were any good films being made in Pakistan. Things have changed now with the revival of the Pakistani cinema and Ahsan Khan himself will be producing a film.

HELLO Magazine is one of the leading magazines in Pakistan and it is also published in other countries. Only the leading actors with a bright future ahead of them make it to the cover of the magazine. The fact that Ahsan Khan is the cover face for HELLO this June shows that this man is headed places.

Ahsan Khan has a very different look in the shoot he got done for the magazine. Currently the two things that are the top priority in Ahsan’s career right now are his film and also the Ramzan transmission which he will be hosting. While talking to Express Tribune about his Ramzan transmission Ahsan Khan said, “My shows will convey a social message by an average Pakistani with a heart. This is my service to my nation.”

Ahsan Khan who recently won an award for his performance in HUM’s drama ‘Mausam’ is full of energy, faith and enthusiasm to take his career to new heights. 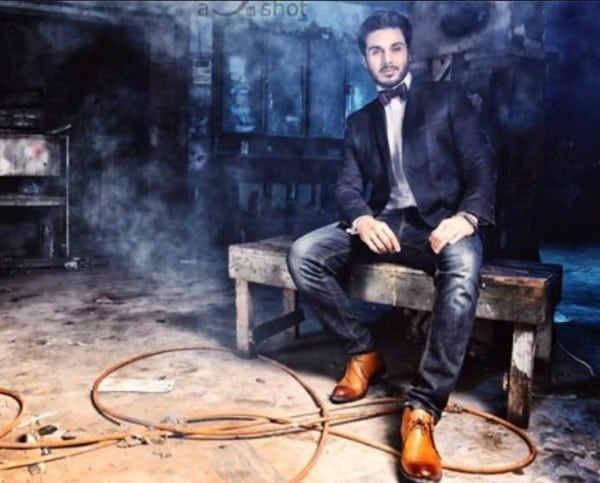 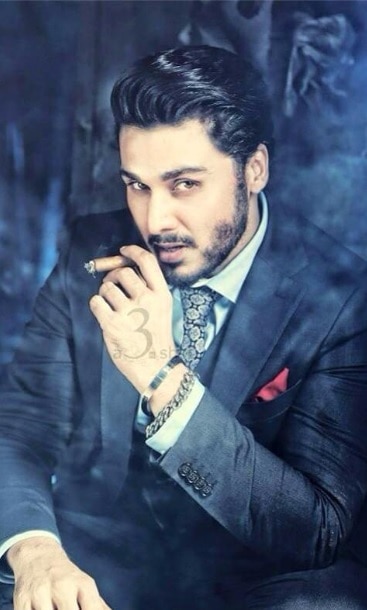 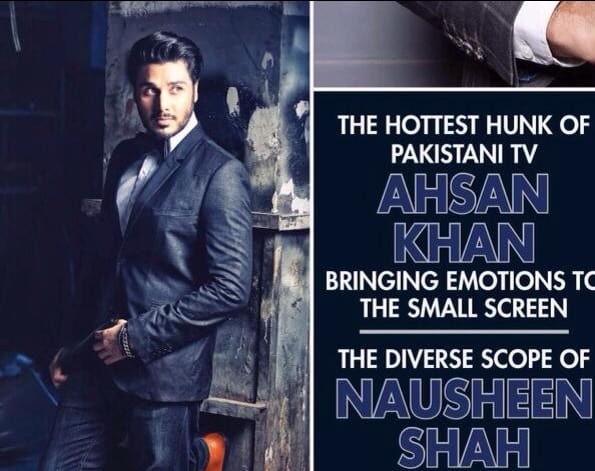 Here are some pictures of Ahsan Khan from HELLO magazine for the month of June: