Written and directed by Mohsin Ali and produced by Ray Khan and Zayed Sheikh under the banner of Huzu Productions, Chupan Chupai is an upcoming comedy-thriller film. Mohsin Ali has penned many dramas in the past including Ishq Parast that aired on ARY and he was also the screenwriter of Yasir Nawaz’s Wrong No. This will be his directorial debut. The shooting began in February of this year and it will hit the screens in 2017.

Some BTS pictures have been shared with the fans: 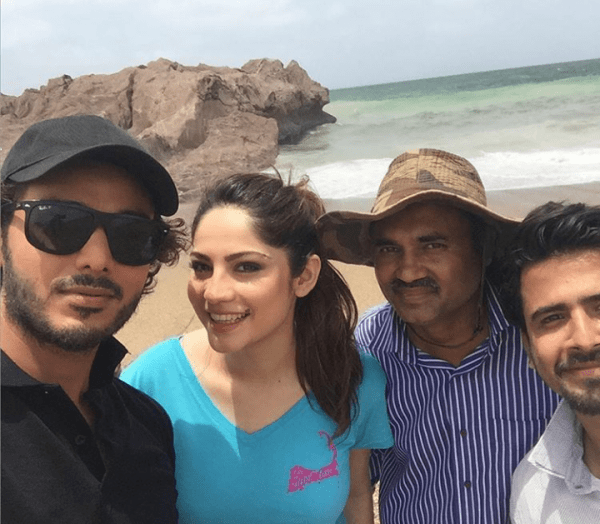