Ahsan Khan to Write a Book on Child Sexual Abuse!

Ahsan Khan is a renowned actor of Pakistan Entertainment Industry. He has played many characters since he joined the industry but one character that stands out amongst all is Imtiaz from the hit drama serial ‘Udari’. The drama dealt with the bold issue of child sexual abuse by a relative.

And now Mr.Ahsan plans to pen a book on child abuse.

In his press release, he expressed his love for children,

I have always had a great love for children.

Explaining what he learnt form his role in Udaari, he stated,

Their welfare and happiness are very important to me. When I was preparing for my role as a sexual predator in Udaari, I studied the problem of child sexual abuse, in great detail, especially as it exists in Pakistan. The statistics were horrifying.

Ahsan believes the this book is his first step in fulfilling a promise he made with himself to fight against child abuse after learning of prevalent it is in Pakistan. He hopes to bring a positive change in not only Pakistan but across the globe too. 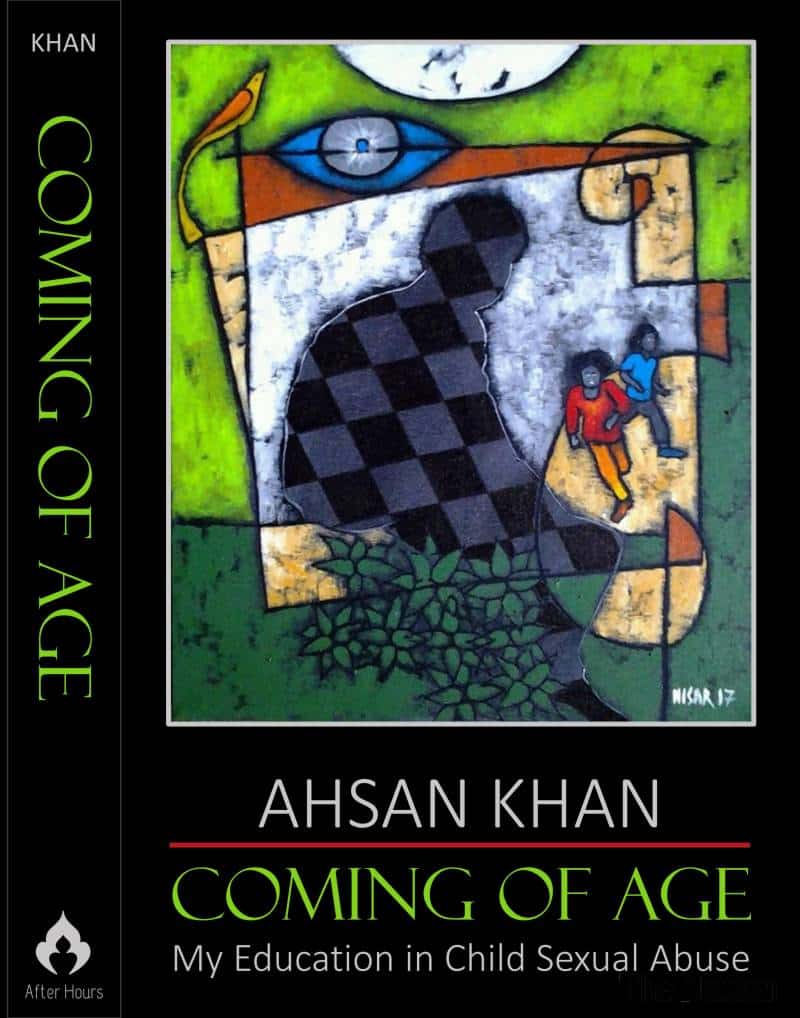 He confessed that writing is not an easy job for him,

Writing in tough; Up until last year, the idea of writing a book wouldn’t even have crossed my mind. Udaari and my study of the crime changed all that. I felt that I had the moral responsibility, not to mention a burning desire, to write about a problem that affected me in the deepest possible manner. All of us need to work towards protecting our children from abuse. They deserve that. The book is a step that I am taking as a citizen to help eliminate child sexual abuse.

We wish Ahsan best of luck for the book and appreciate his efforts to bring a positive change in our world and help those who cannot raise their voice of the topic that is considered as a ‘taboo’ topic in our society.