Popular singer Aima Baig has transformed her looks many times. Earlier, people used to call her out for copying Ariana Grande but now she has been criticized for something else. 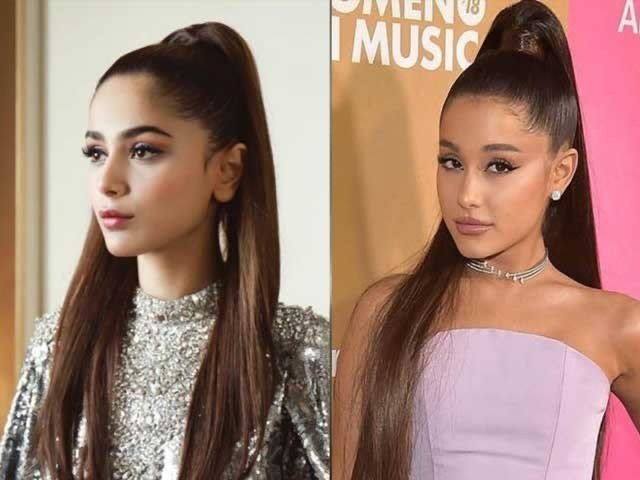 During this lockdown, Aima Baig went live on her Instagram to have a chitchat session with her fans however, some of her fans noticed something different in her face. People noticed the difference in Aima Baig’s lips. 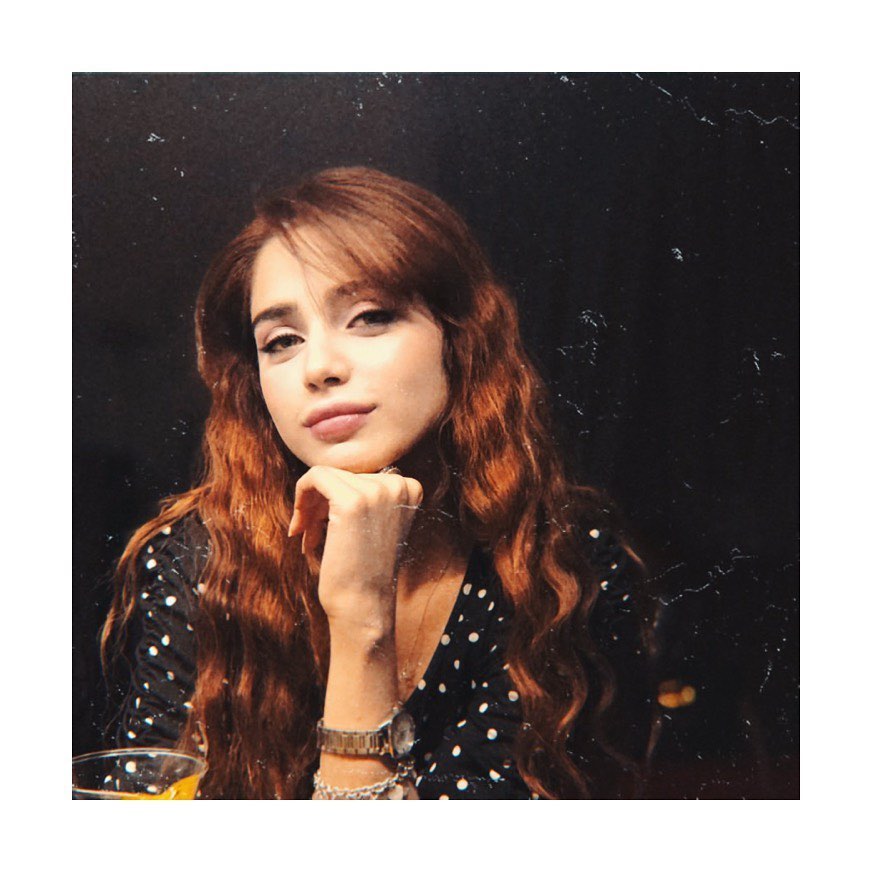 Many people criticized Aima Baig for going through surgery and then they even made fun of Aima Baig’s accent and called it ‘fake and cringy’. 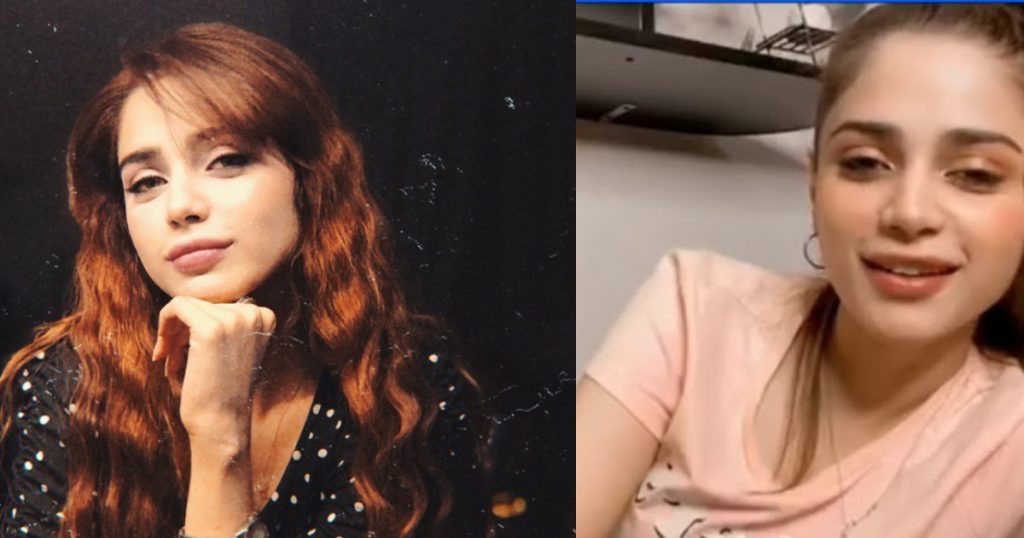 Here are some tweets:

Women only posts about her and herself only. 😂

BUT AIMA BAIG'S FAKE ACCENT AND LIPS
BUT………..

The world is rapidly adapting to new ways of looking beautiful and many celebrities have been through surgeries to enhance their features. Mehwish Hayat, Sadia Imam, Mishi Khan, Sara Loren, Mehwish Hayat, Fiza Ali have been through surgeries. Some actresses have managed to look normal even after surgery while as some ruined their faces after surgery.

What do you think about Aima Baig’s latest transformation? Share with us in the comments section.