Aima Baig Latest Clicks at the Birthday Party of her Friend

Aima Baig young, talented and full of energy youngster, is one of the most famous celebrities of the town. Aima Baig became talk of town because of her songs that are massive hits one after another. Aima Baig has a very strong and soulful voice that gives life to the songs. Aima won the award for best female singer for Kalabaaz Dil from Lahore Say Agay. Aima Baig revealed in The Munshi Show that she got an offer to participate in Bigg Boss season 13. However, she refused the offer because she doesn’t want to be a part of such a controversial show. Aima Baig has been part of many controversies at first she was paired with Mubashir Luqman after she sung the cover of “summer Wine” with him, later she clarified that Mubashir Luqman is her uncle. Later rumors rose that she is pairing with Sahir Ali Bagga. Recently in an interview she said that Sahir Ali Bagga is her ‘Murshad’ and he is happily Married there is no such relationship between them. Aima baig recently shared a few pictures from a birthday party of her friend.

Let’s have a look: 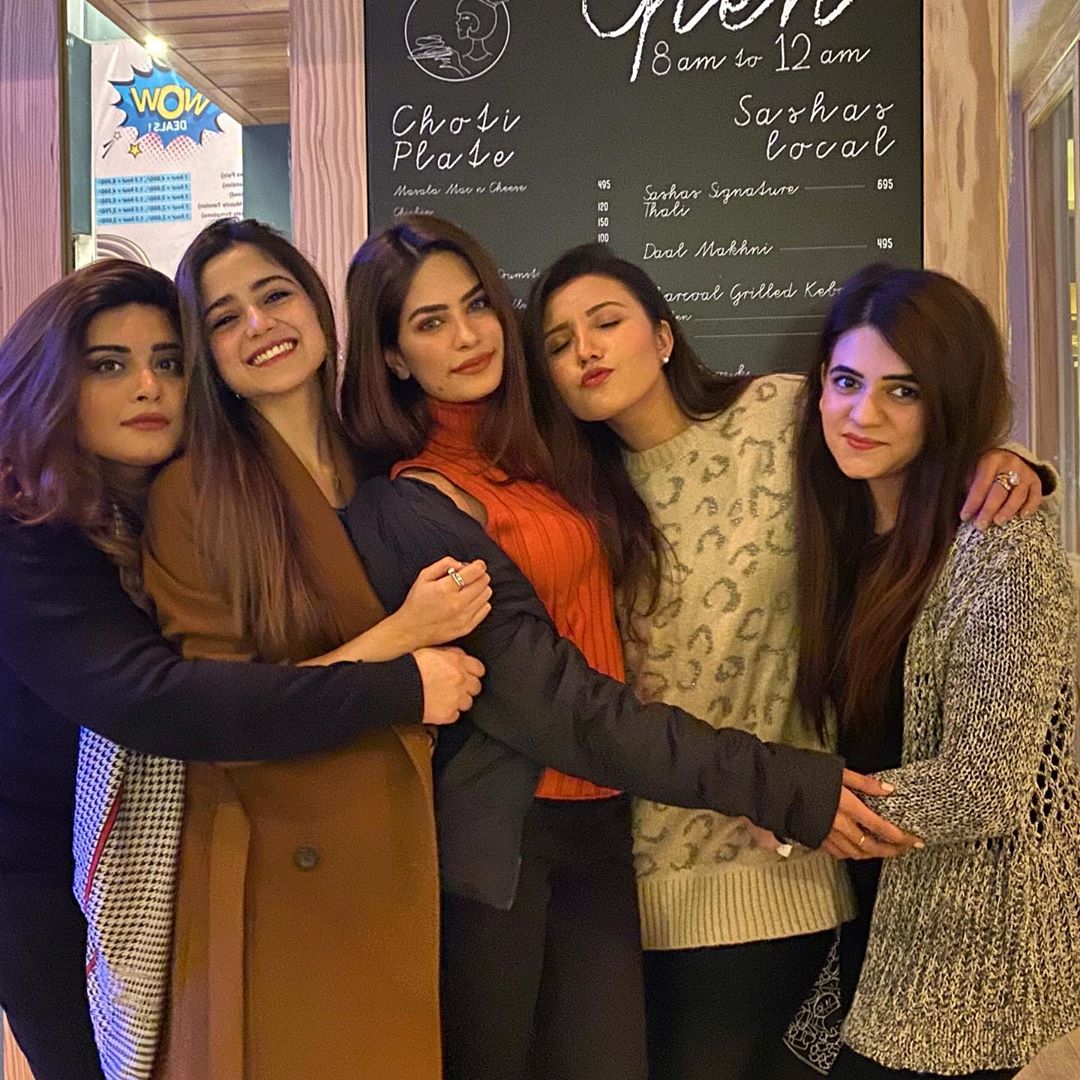 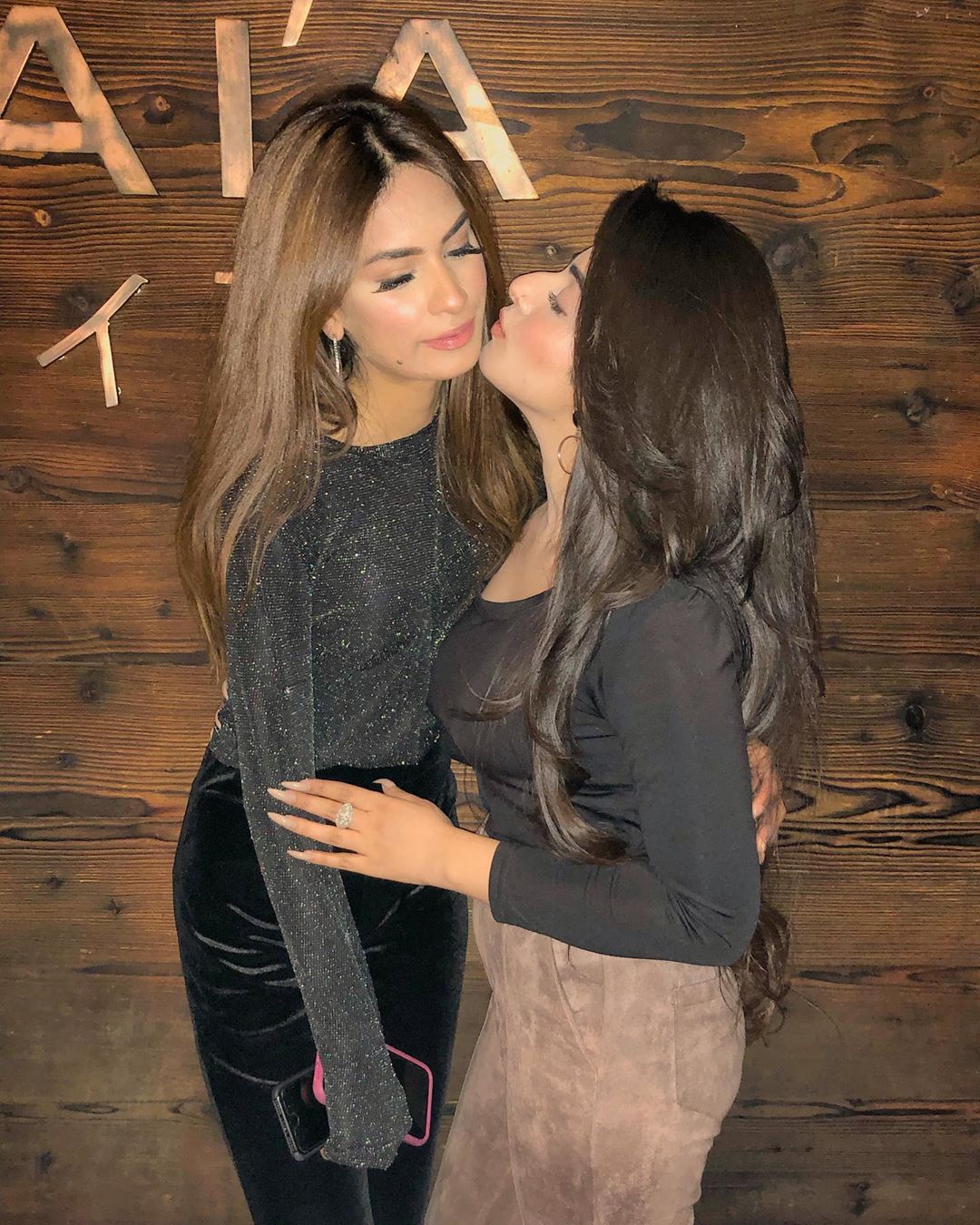 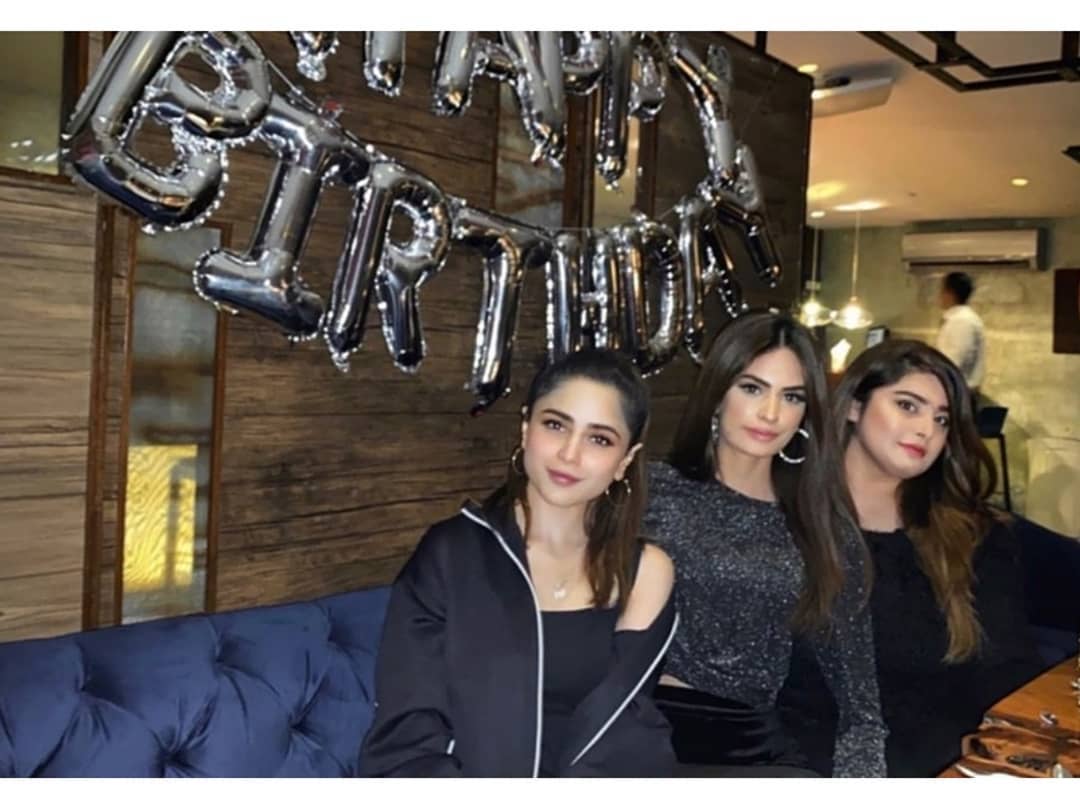 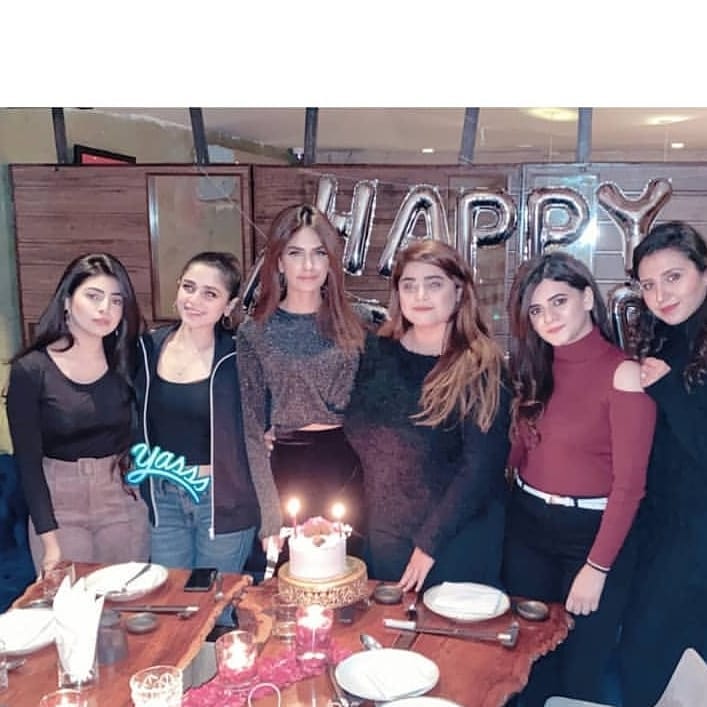 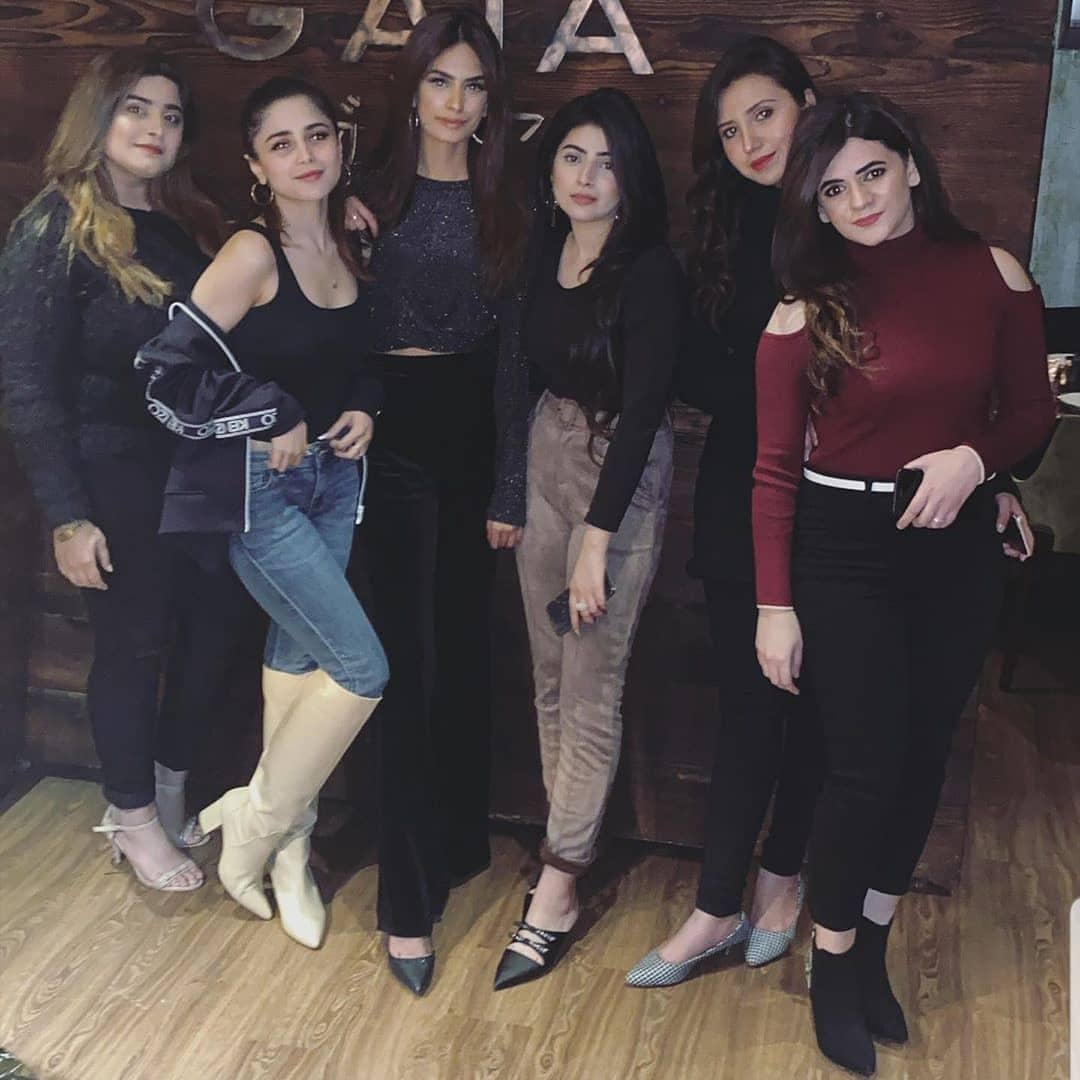 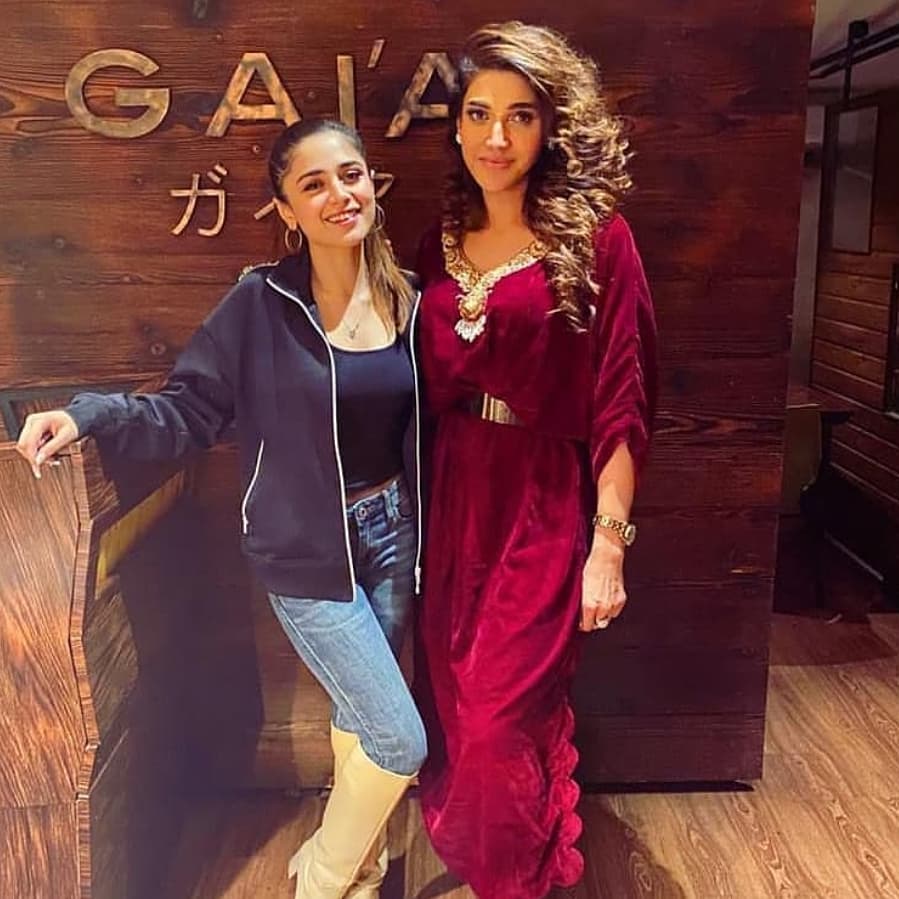 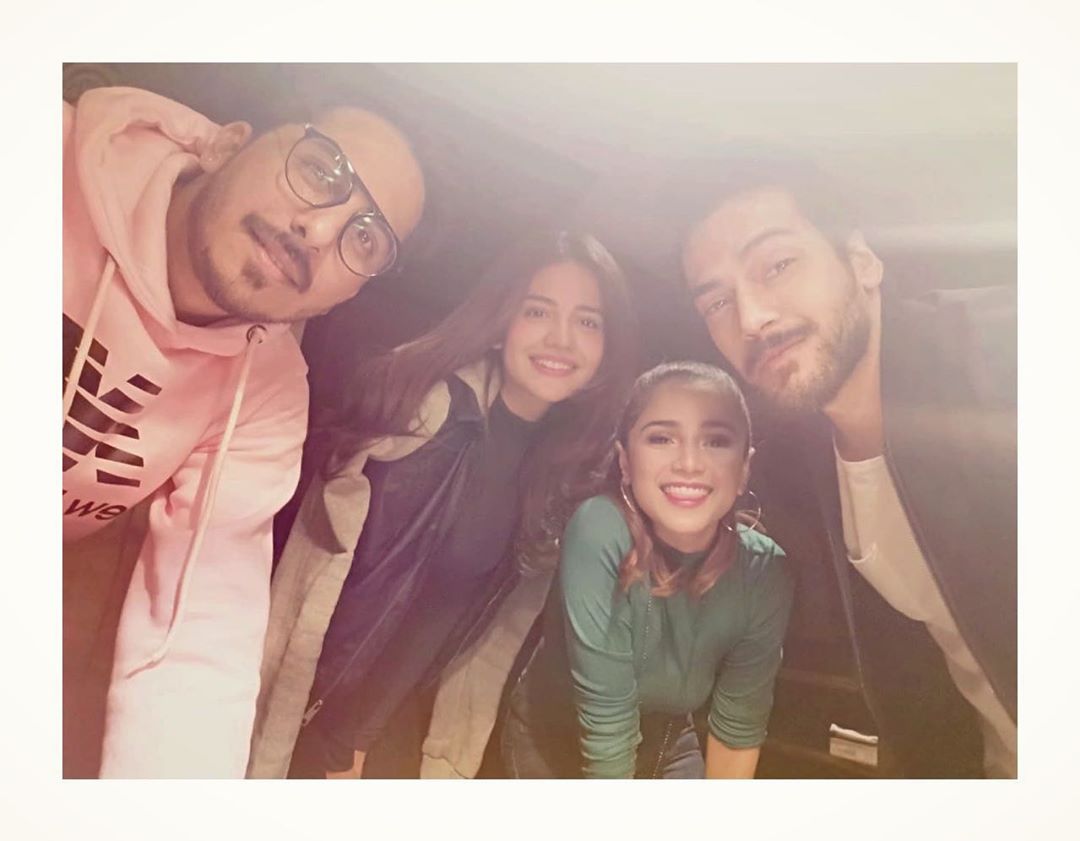 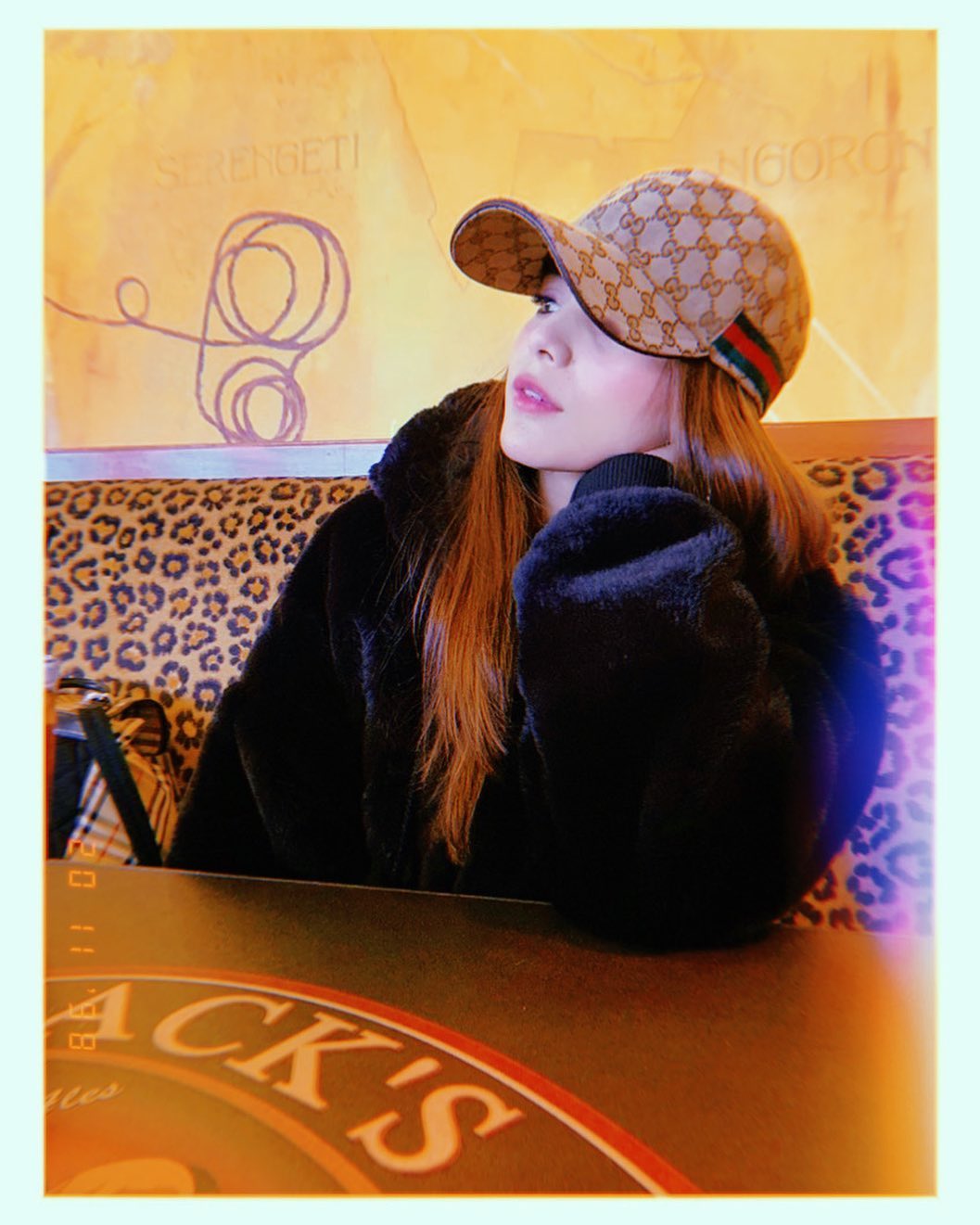 Now a day’s Aima Baig is seen quite often with Shahbaz Shingri. Shahbaz has worked in Paray Hut Love and Slackistan. Aima claimed she is really close friends with Shehbaz and they vibe really well together. She also said that Shehbaz is a cute guy and she won’t mind if something sparks between them. 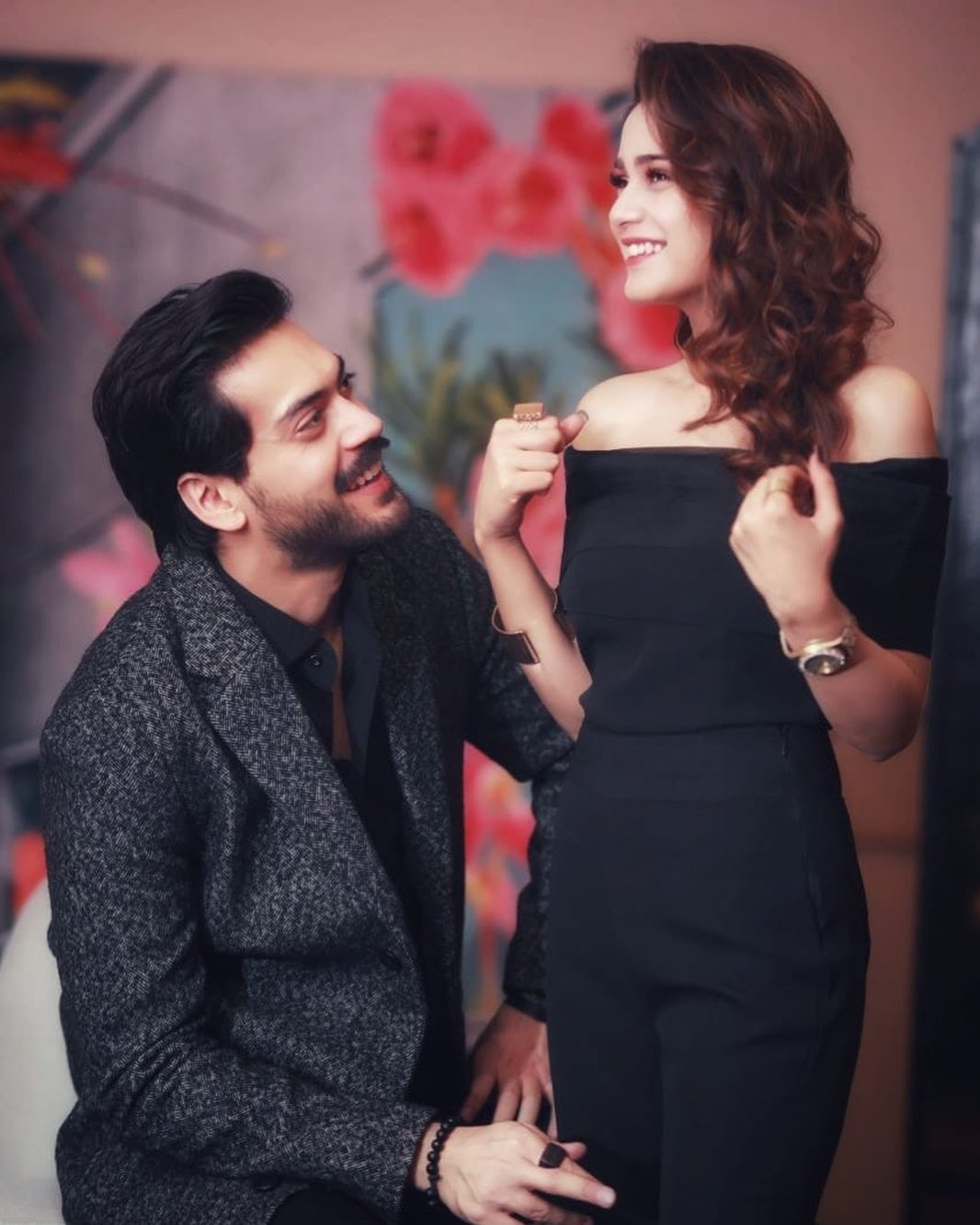 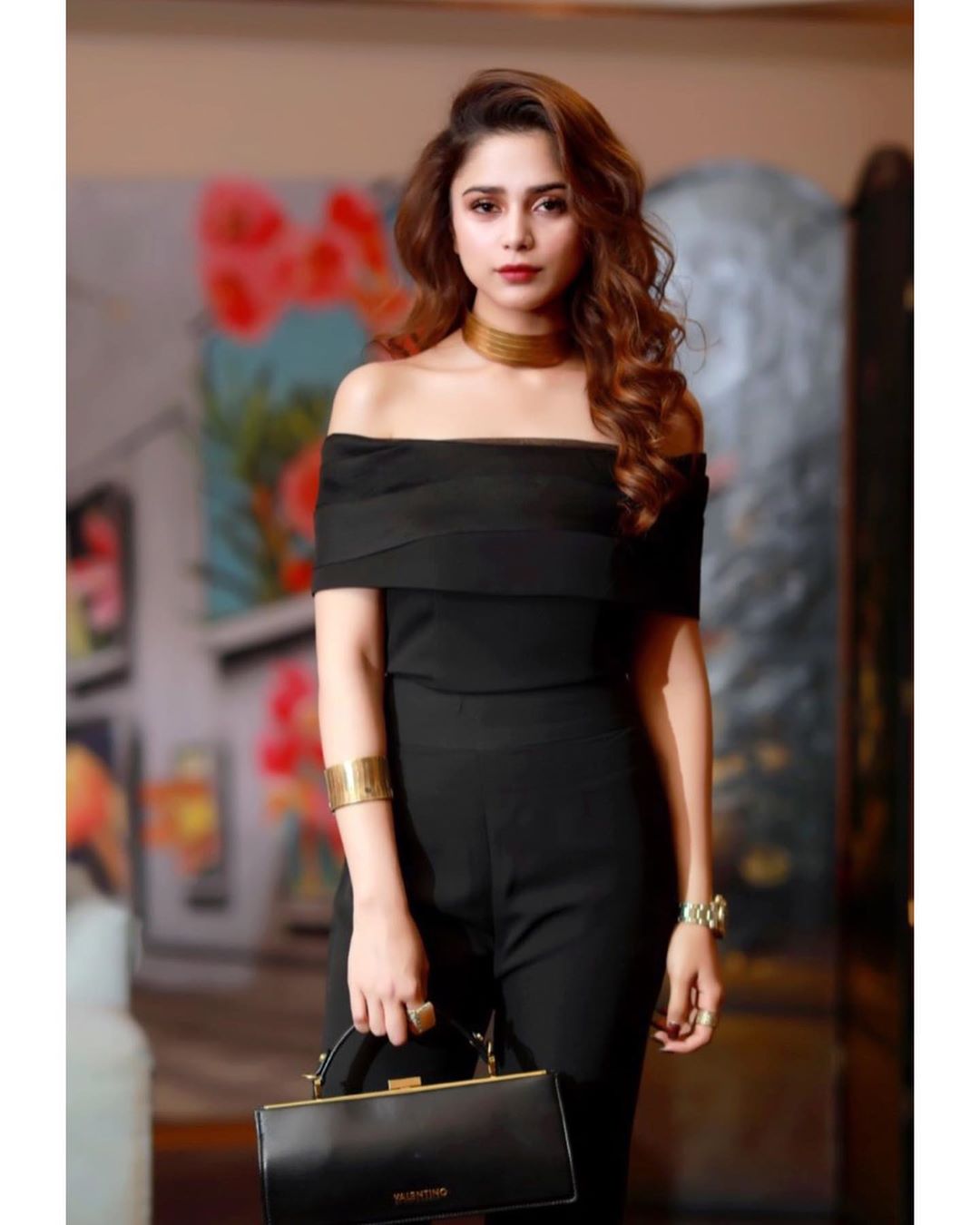 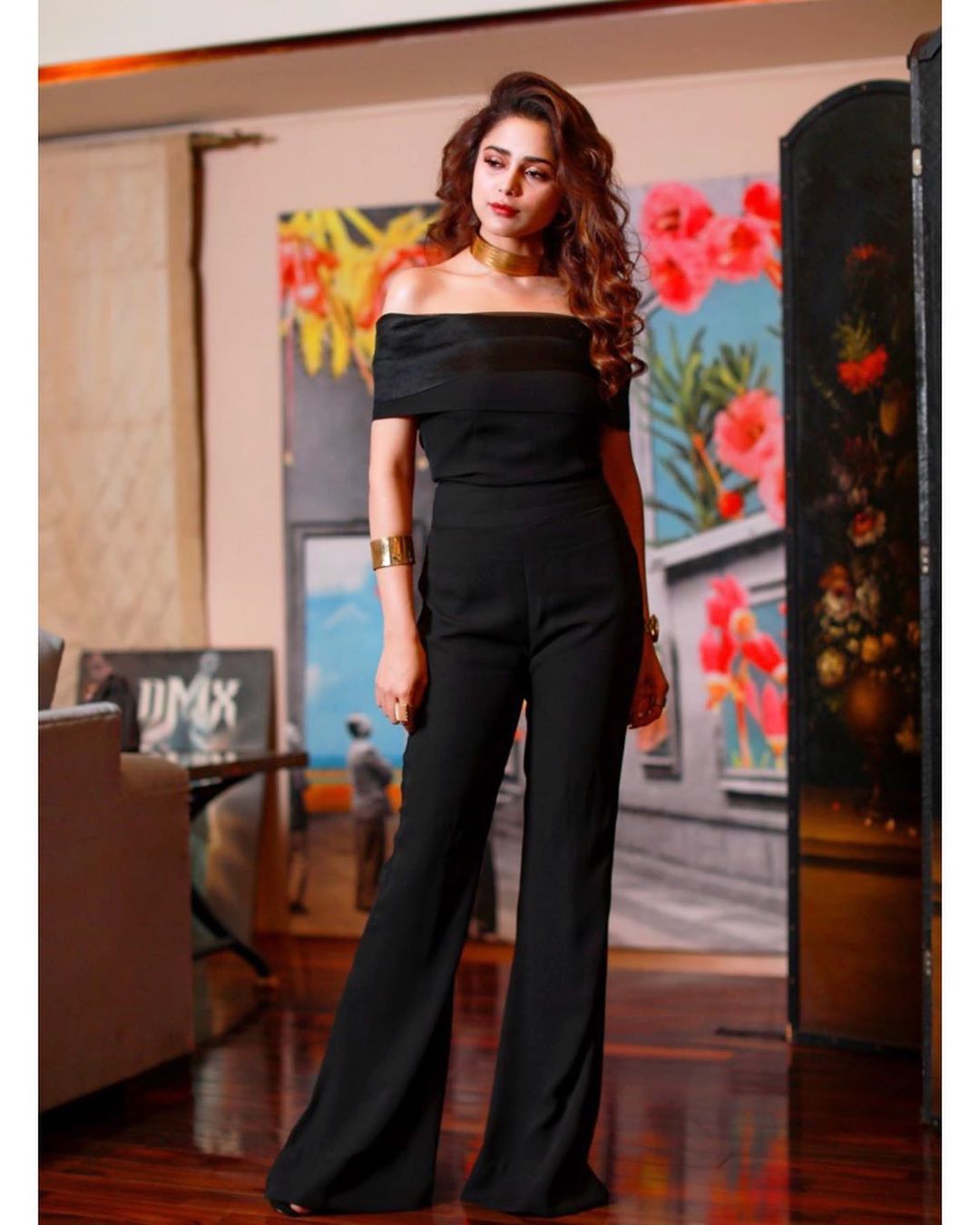 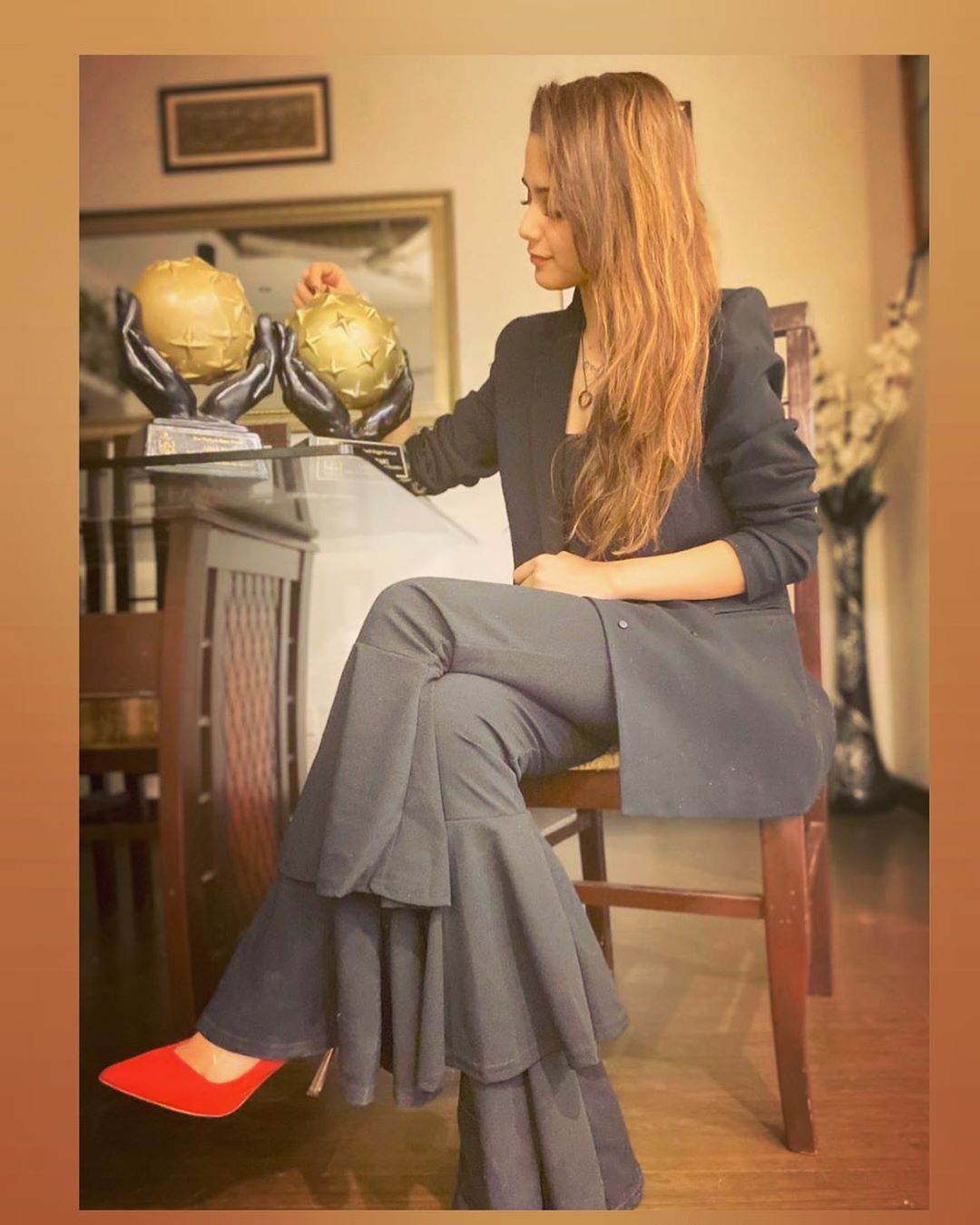 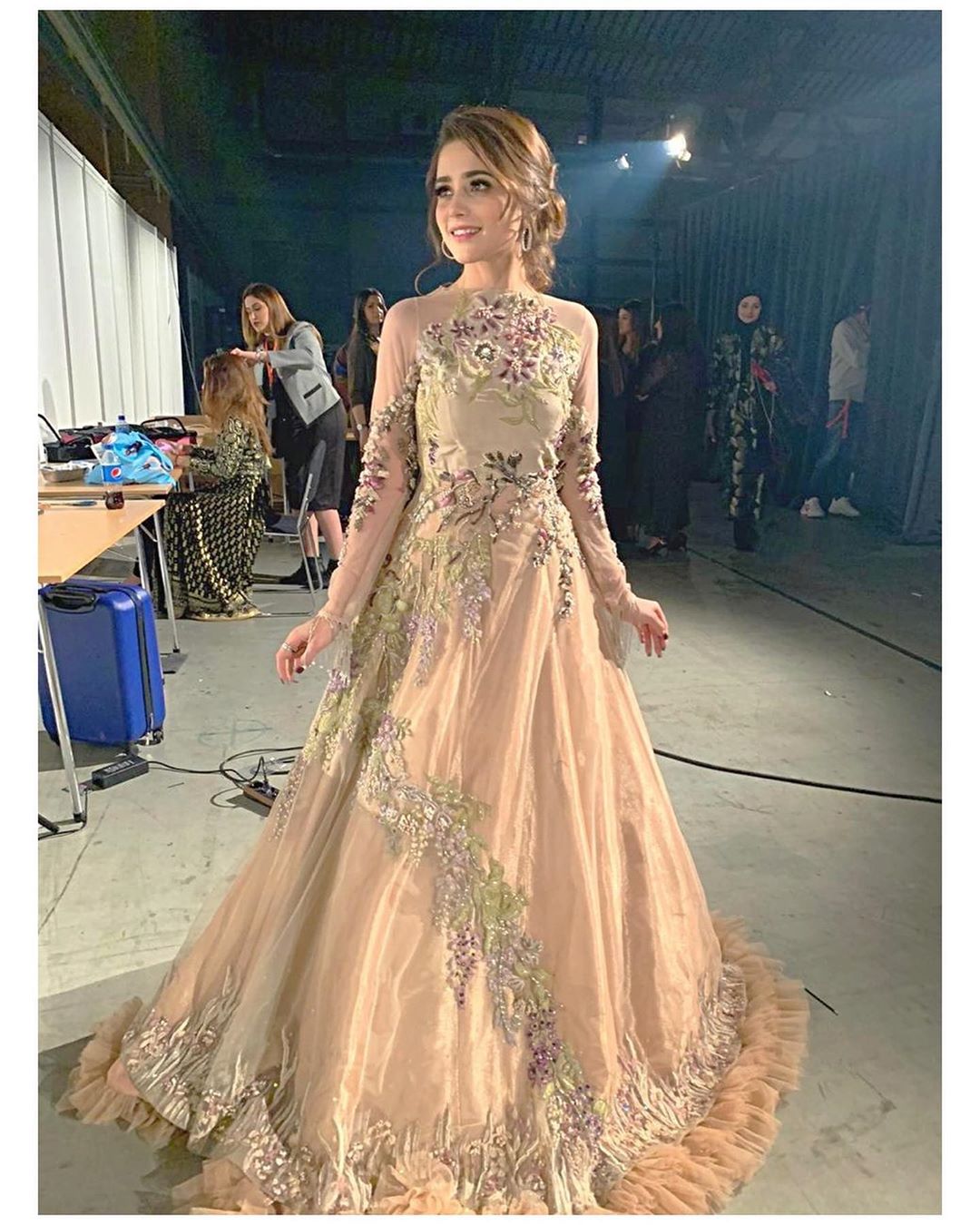 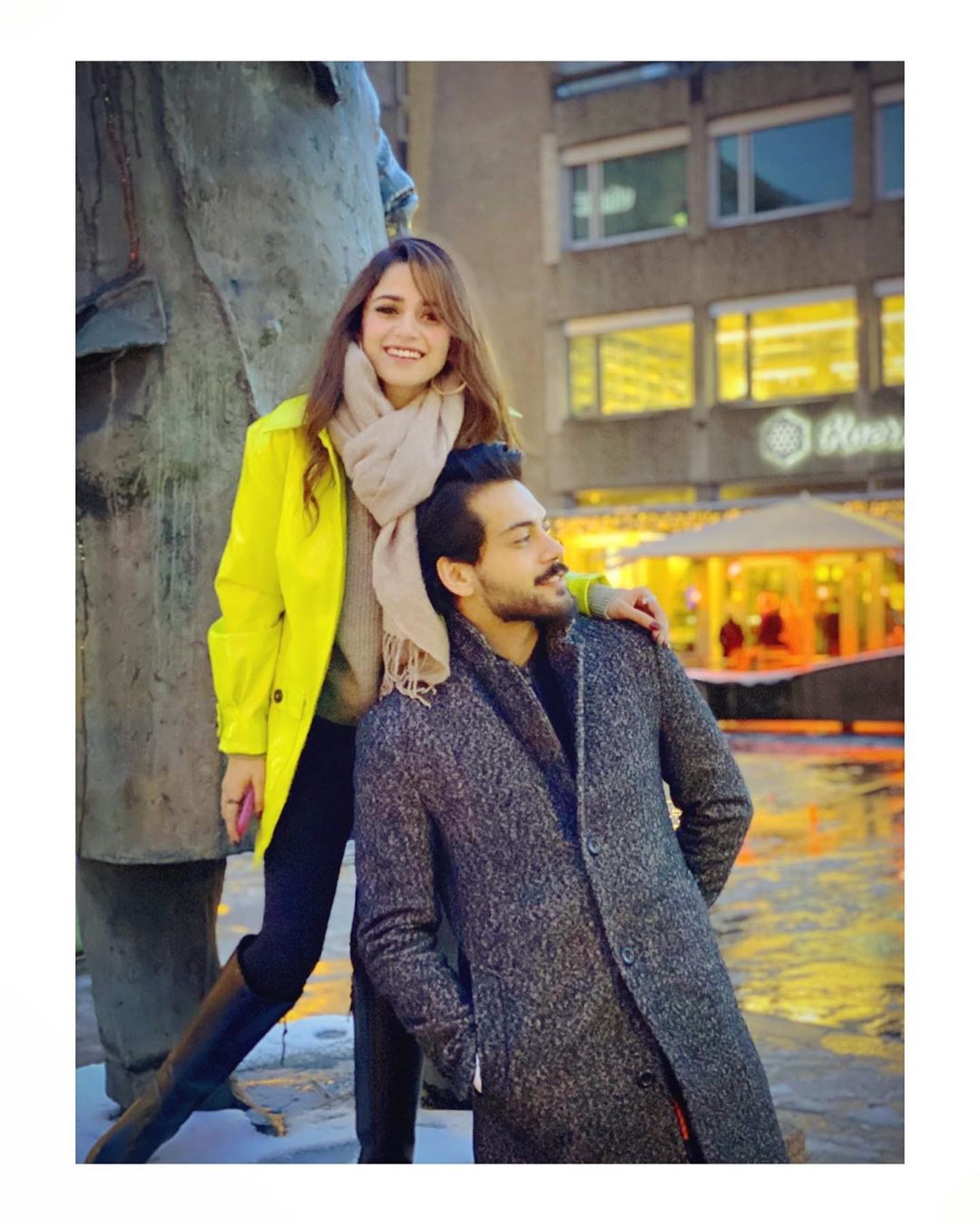 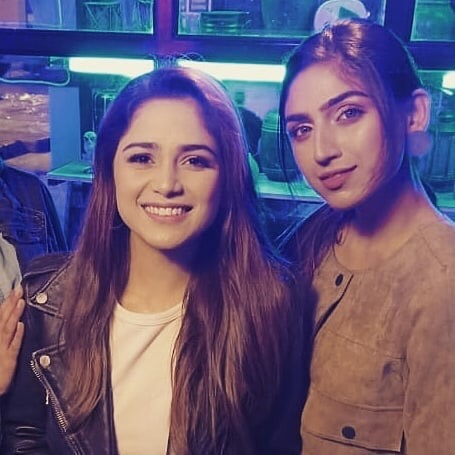