Aima Baig’s Father Was Against Her Singing

Aima Baig is a brilliant Pakistani singer who has earned fame and success at young age. Aima Baig’s recent cover song Mujhey Pyar Hua Tha is gaining a lot of popularity and the views of the song are insanely increasing. Recently Aima Baig appeared in Super Over with Ahmed Ali Butt in which she revealed that her father did not want her to join singing. 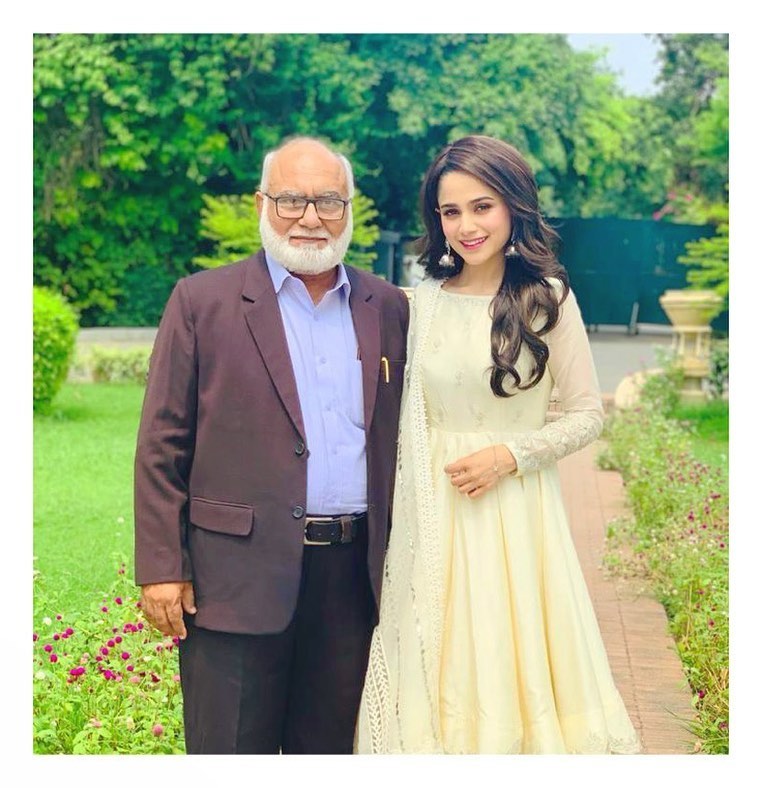 Talking about it, Aima Baig said, “I didn’t get any appreciation from my father on my singing because initially he was against my singing, he said to me, ‘if you want to continue singing then you have to hide your surname ‘Baig’ from your name Aima’ to which I asked him, ‘why?’ and also I agreed to change it but then my mother took stand for me and said that Aima should sing as we have heard she sings very well, after which my father also heard me singing, he praised my skills and allowed me to sing and now he is okay with my singing”

In the same show, Aima Baig also revealed that her father was fond of music and it was his passion to sing with his friends and he used to be a vocalist and musician during her youth and he has an amazing voice which she loves to listen to. Here is the link of the video: