Aima Baig is one of the biggest music stars in Pakistan. She started her career from Mazaqraat where she would perform covers of different songs. Later we saw her growing with her own songs in Coke Studio. Aima Baig went on to work with all the big music producers and singers of this era. She is a big play back singer for films as well as dramas. Aima Big has a distinct style sense and she always opts for new looks. She has been accused of copying Ariana Grande’s style many times by netizens. 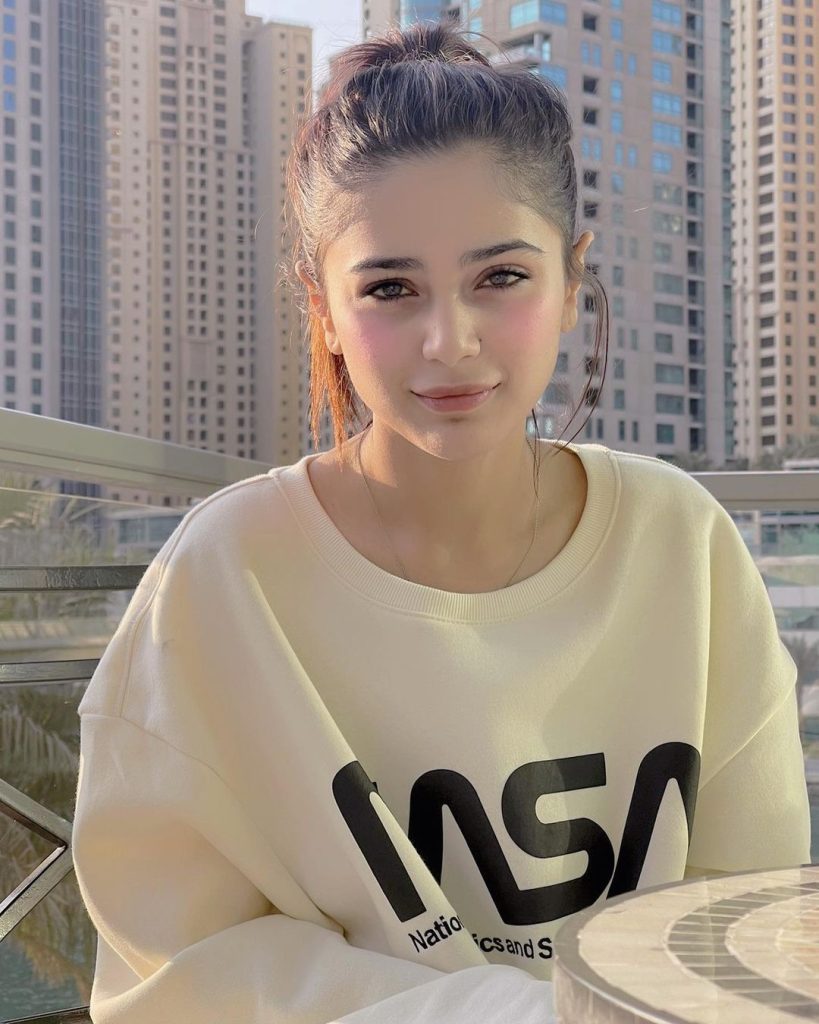 Aima Baig posted some new pictures and looks like she is on the new trend of popular K-POP stars. K-Pop is a new phenomenon in the world with BTS and Blackpink having a great following in Pakistan. Aima Baig also looked like she has just come out of the South Korean music industry with her hair styled in a certain way and her outfit giving off the K-pop vibes. Here is Aima Baig’s look: 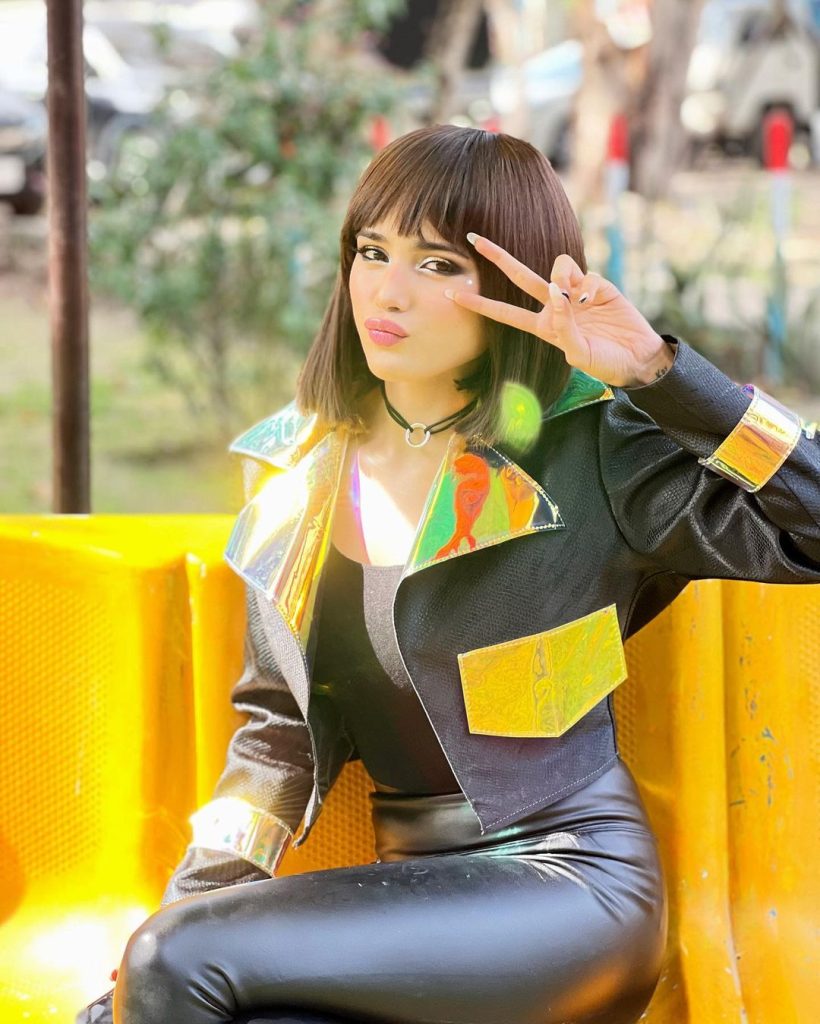 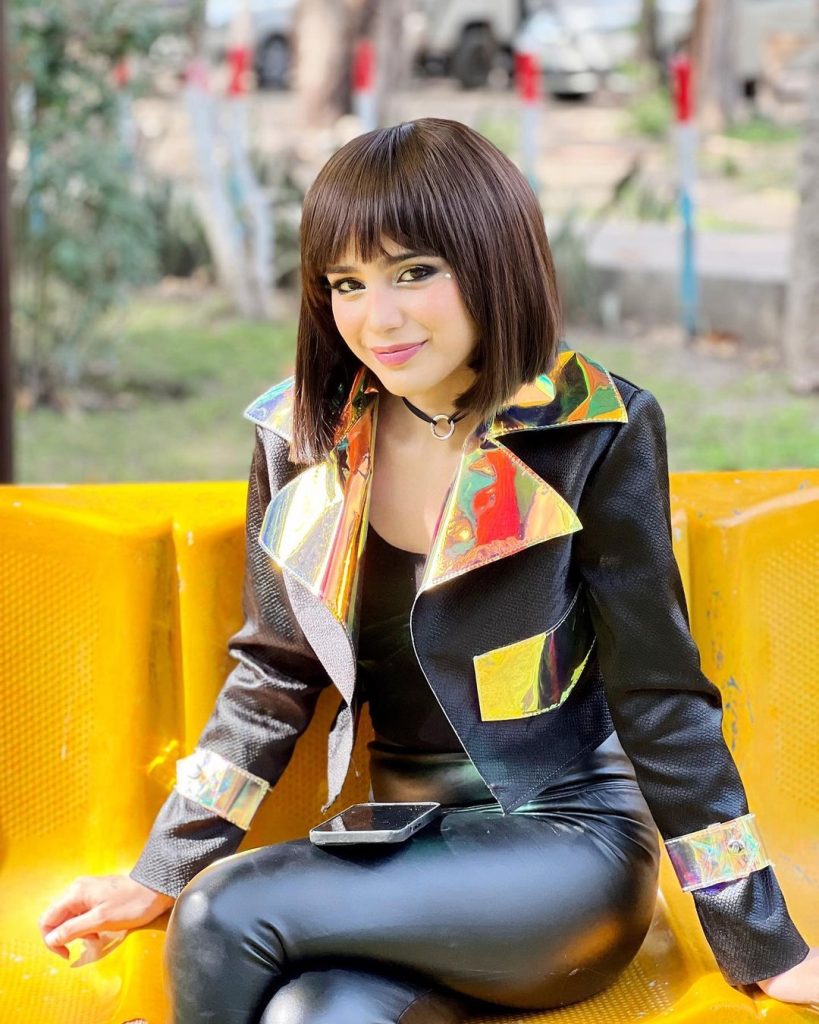 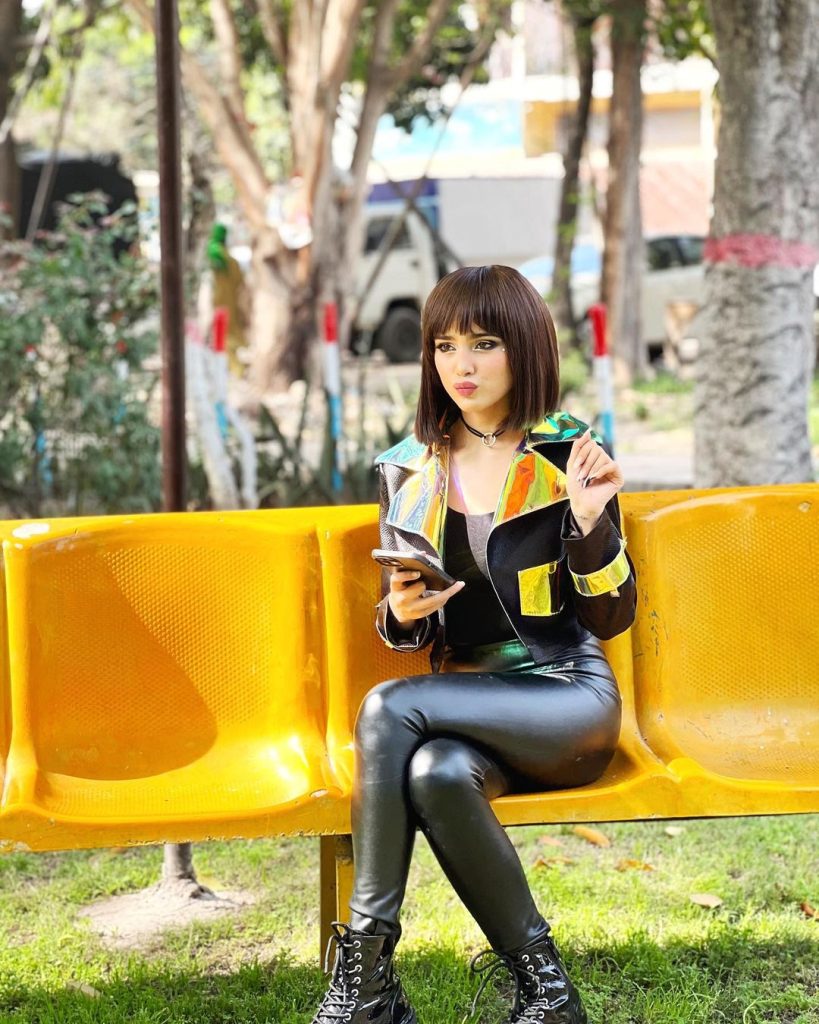 Public however is not vey impressed with Aima Baig K-pop interpretation and had this to say: 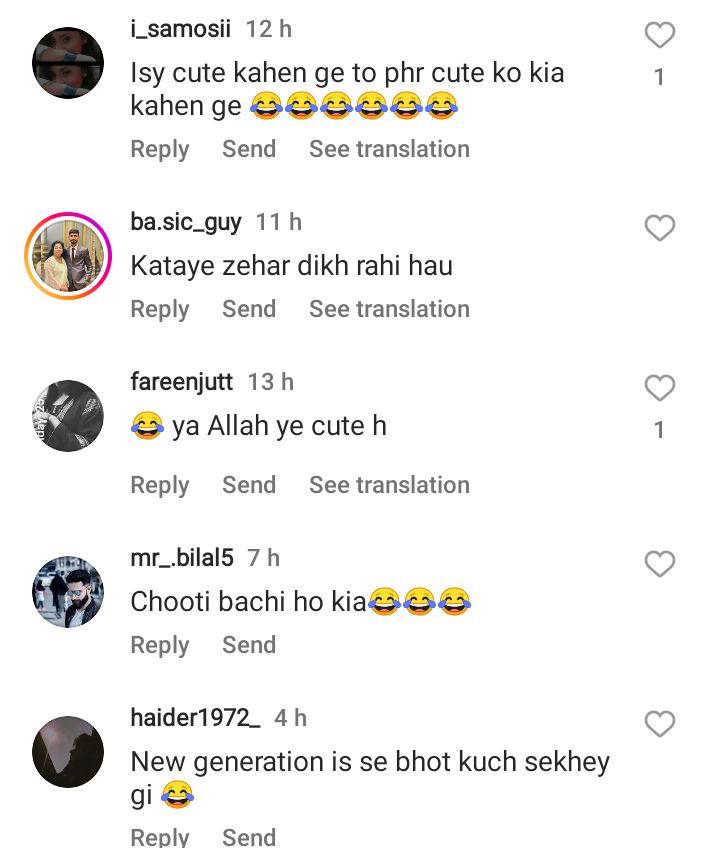 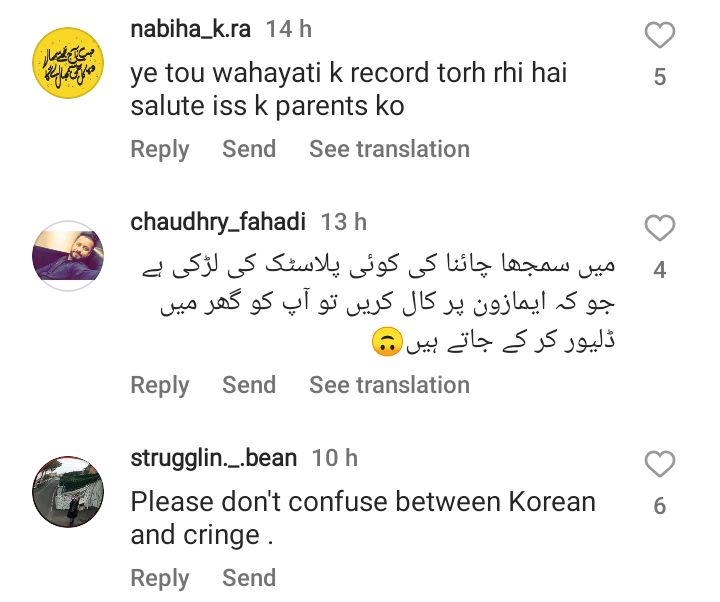 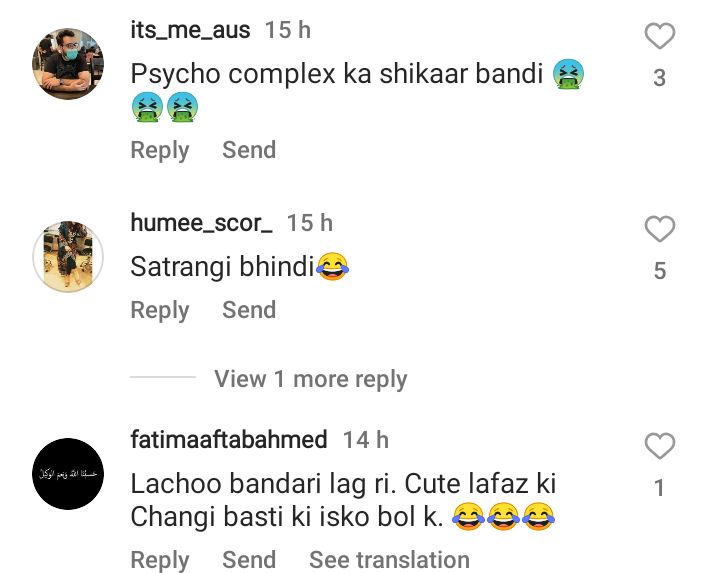 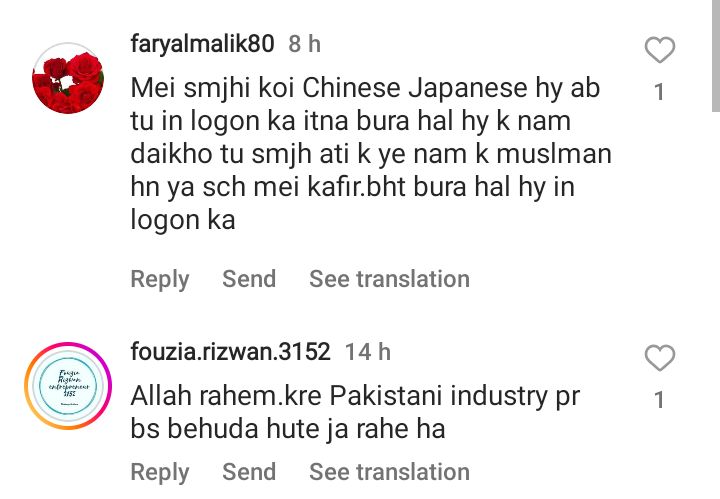 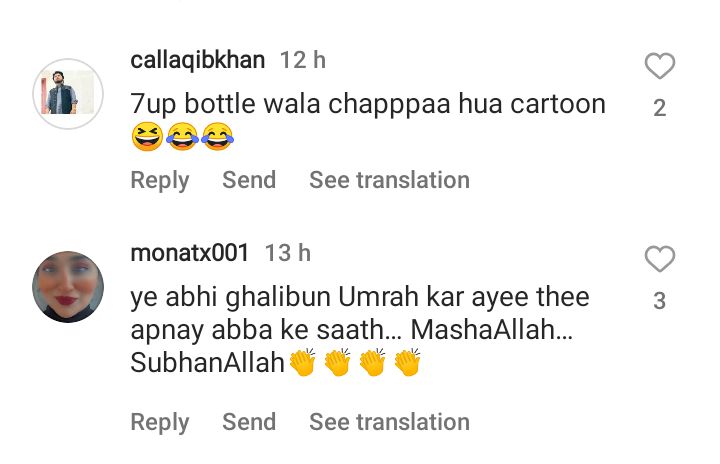 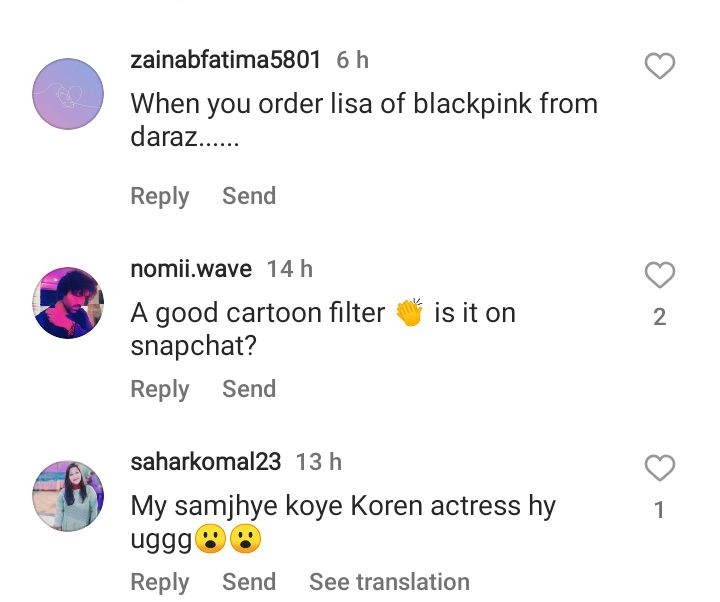 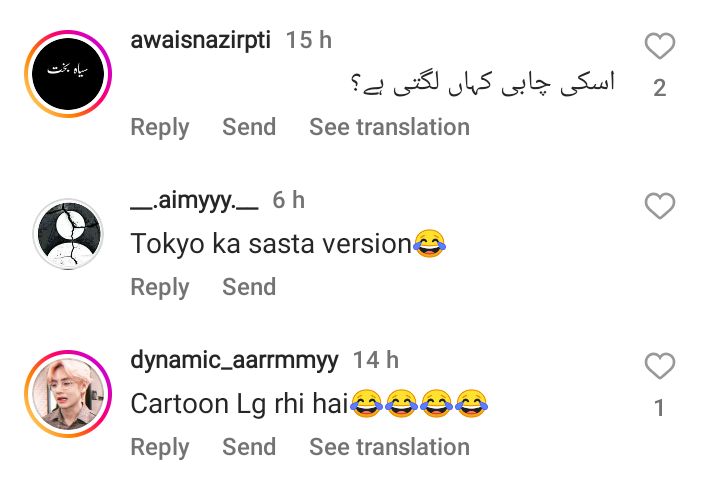