Aiman Khan and Minal Khan are one of the famous celebrity sisters in showbiz industry who have a massive fan following. Aiman Khan is married to actor Muneeb Butt and is living a blissful life together. On the other hand, a few months back actress Minal Khan tied the knot with Ahsan Mohsin Ikram in a dreamy wedding event. 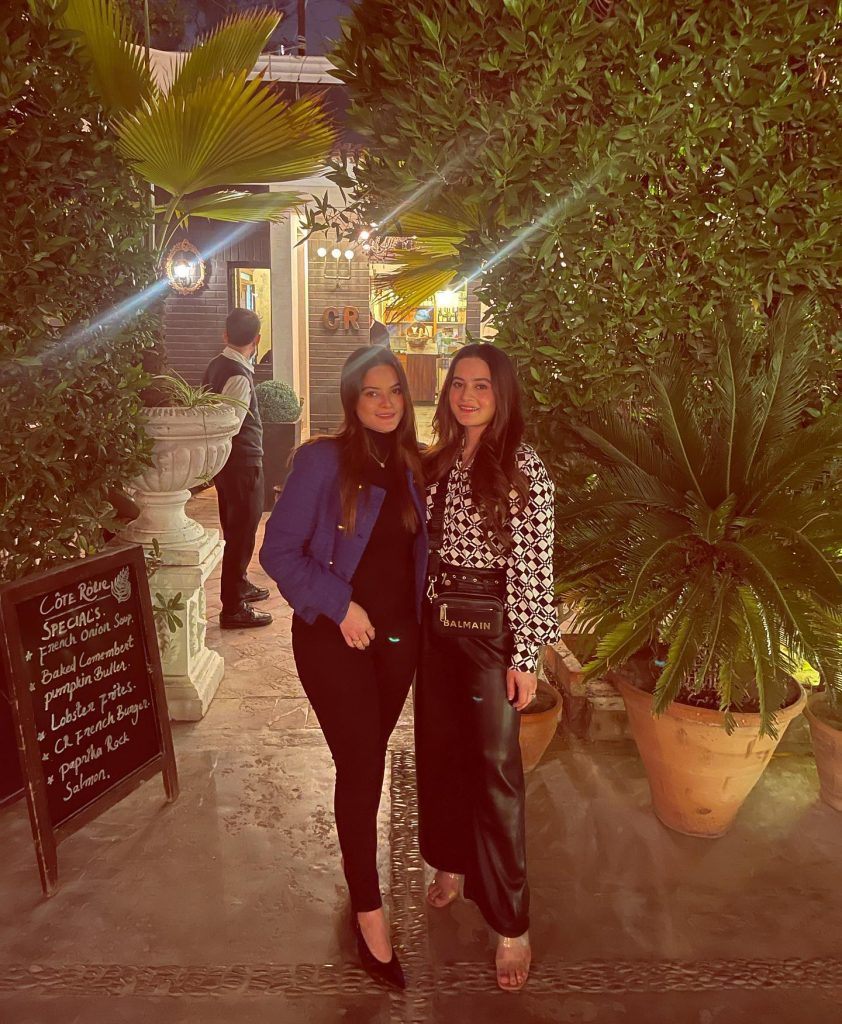 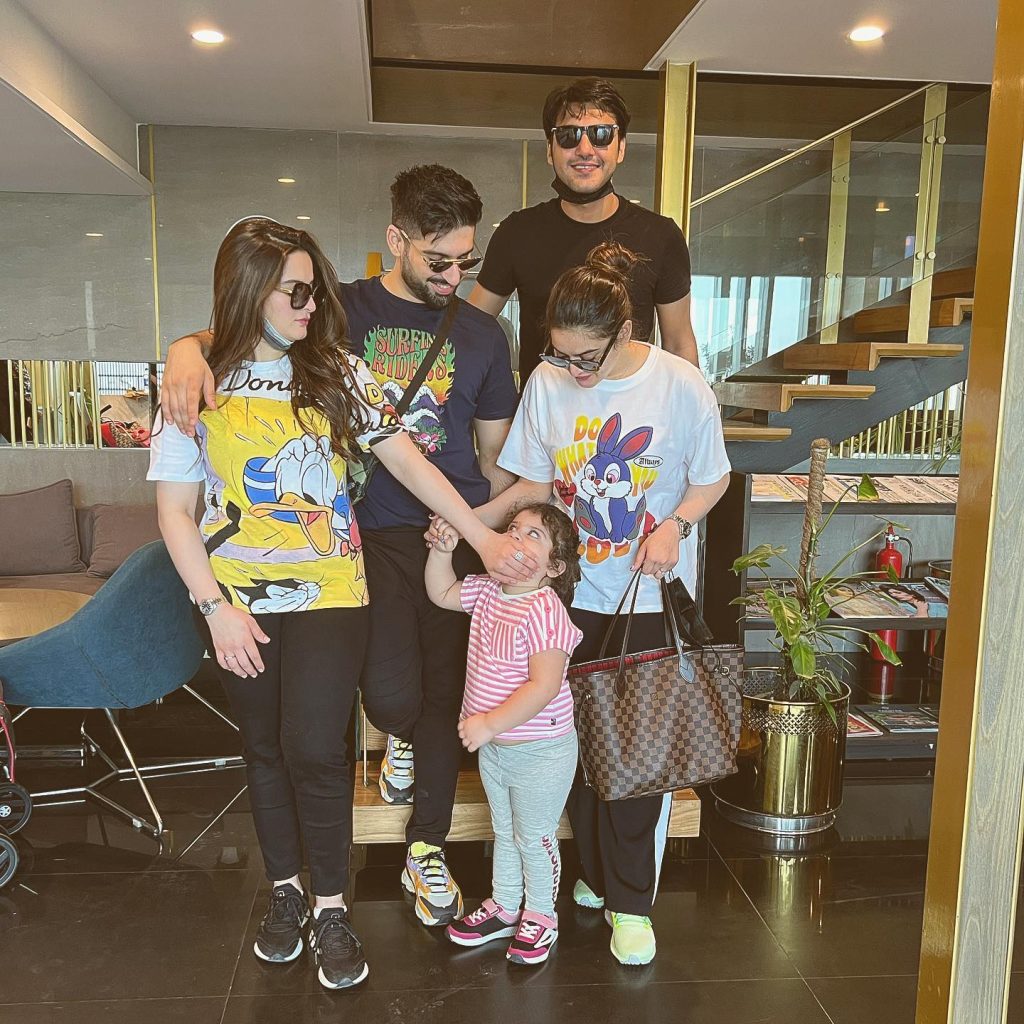 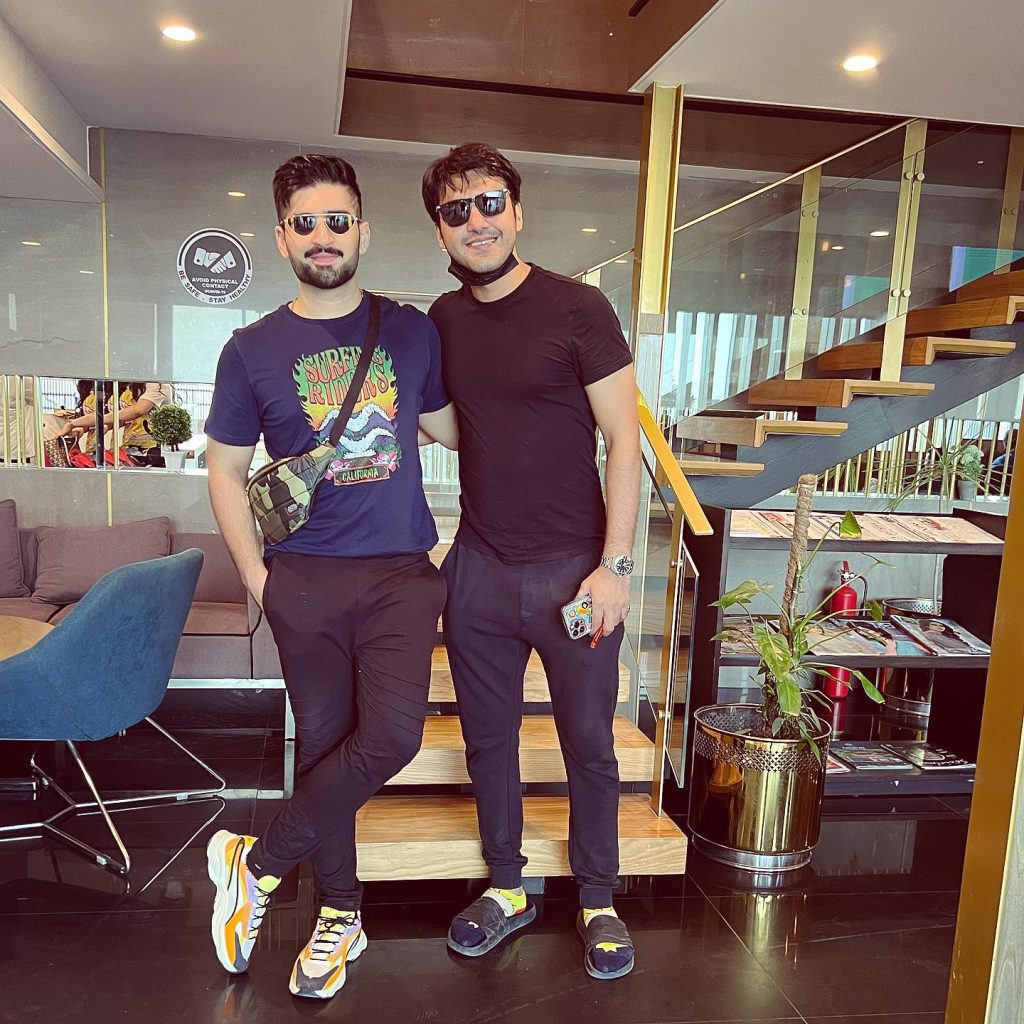 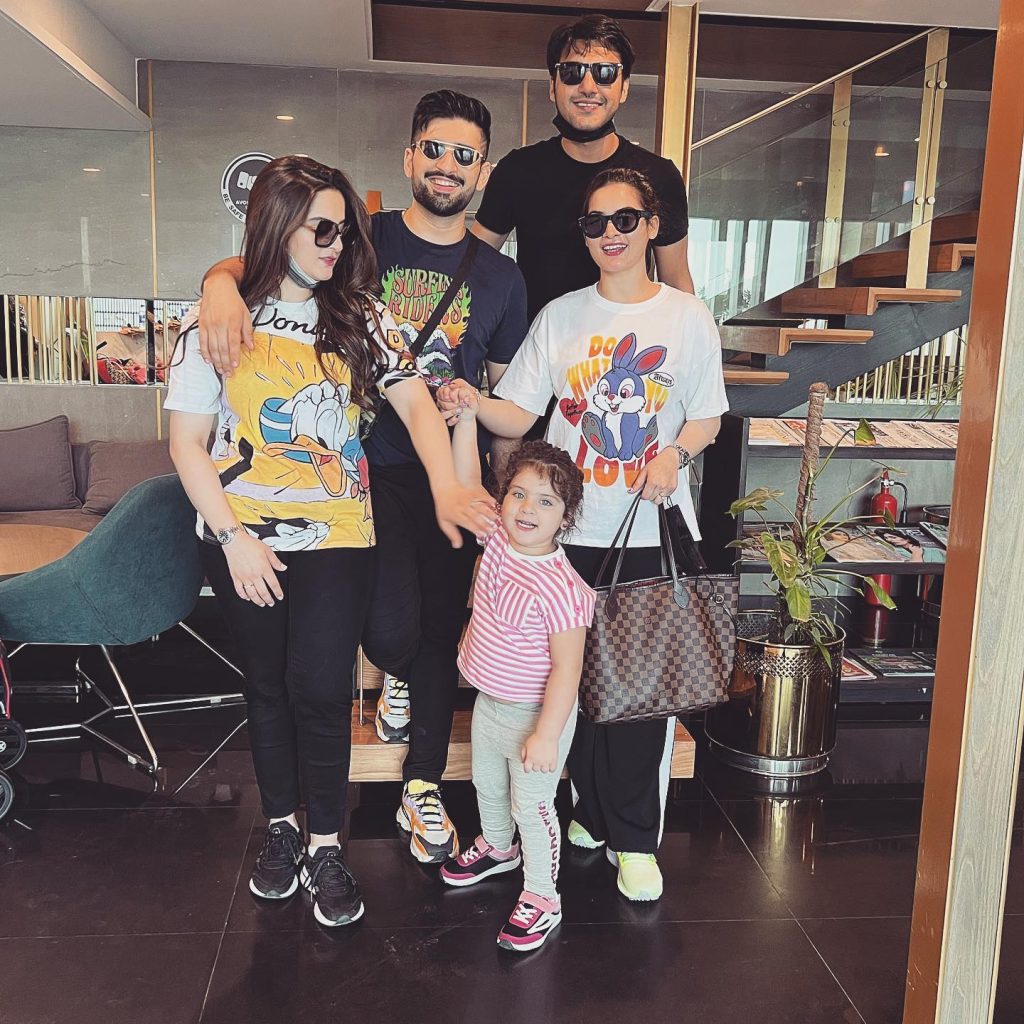 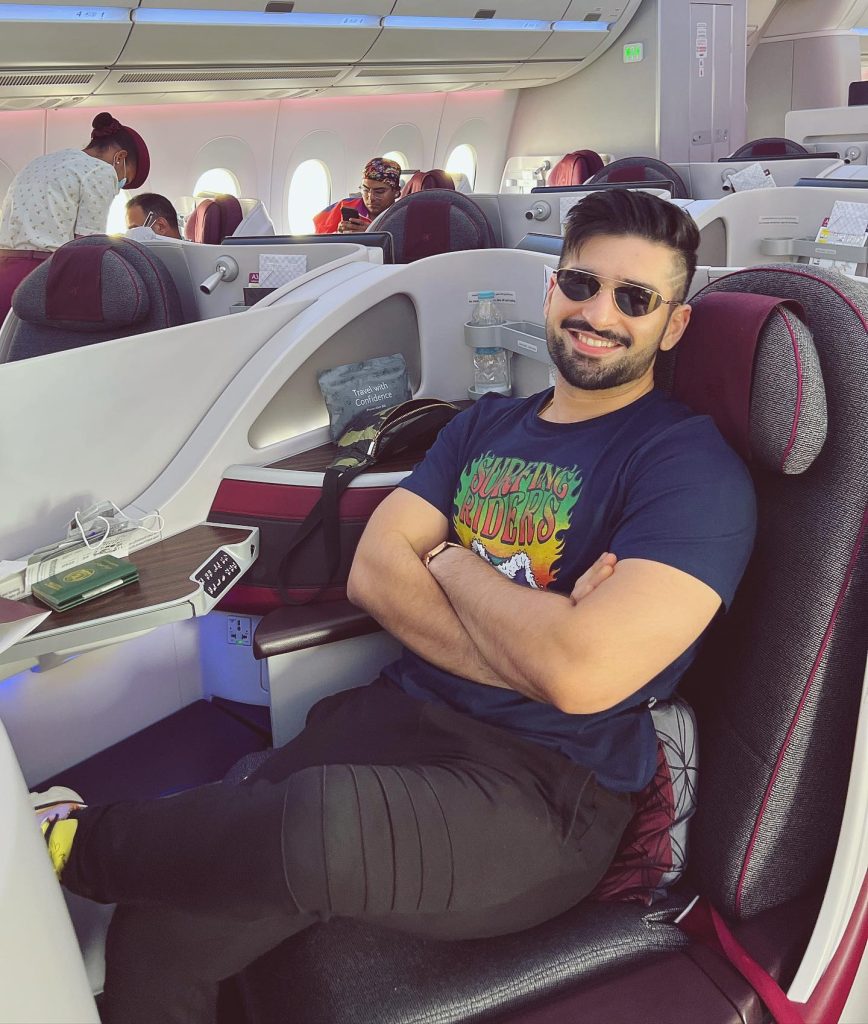 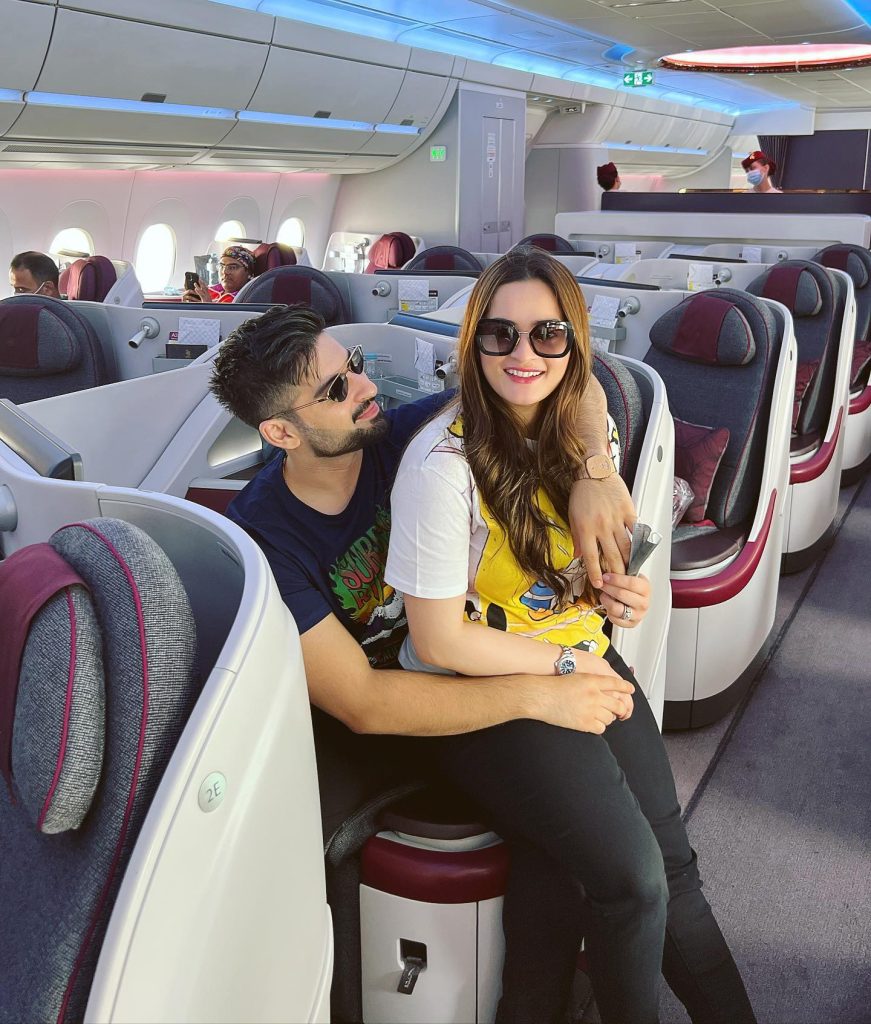 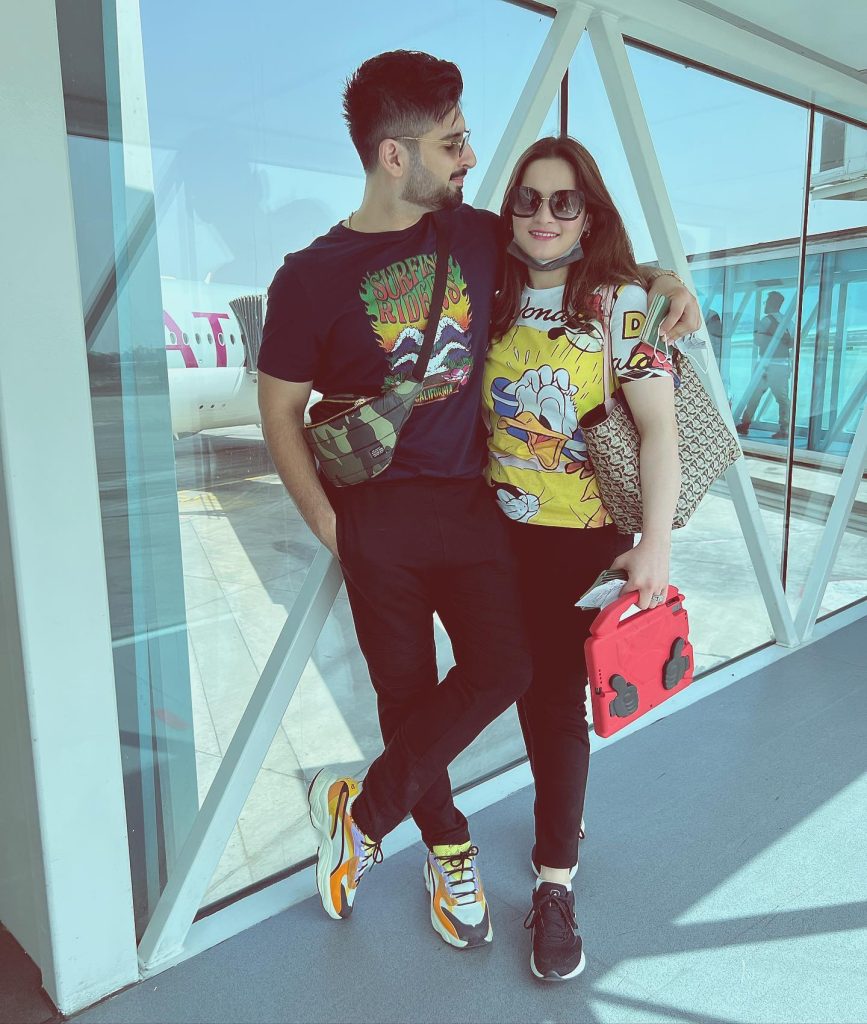 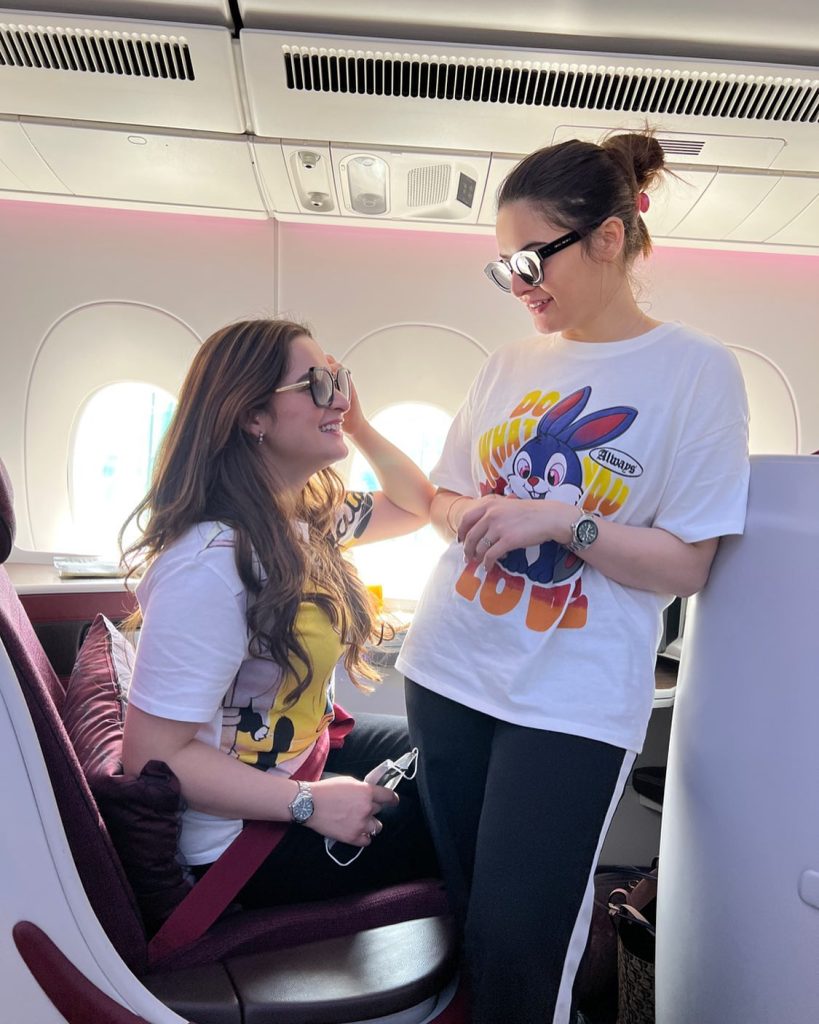 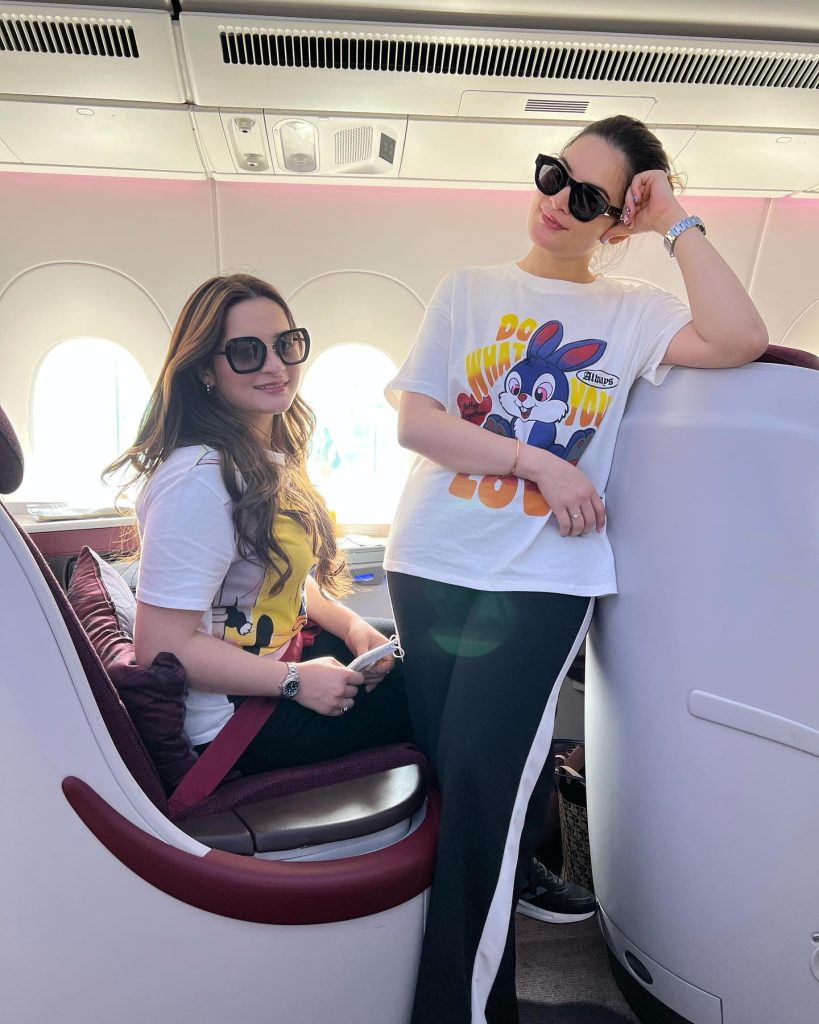 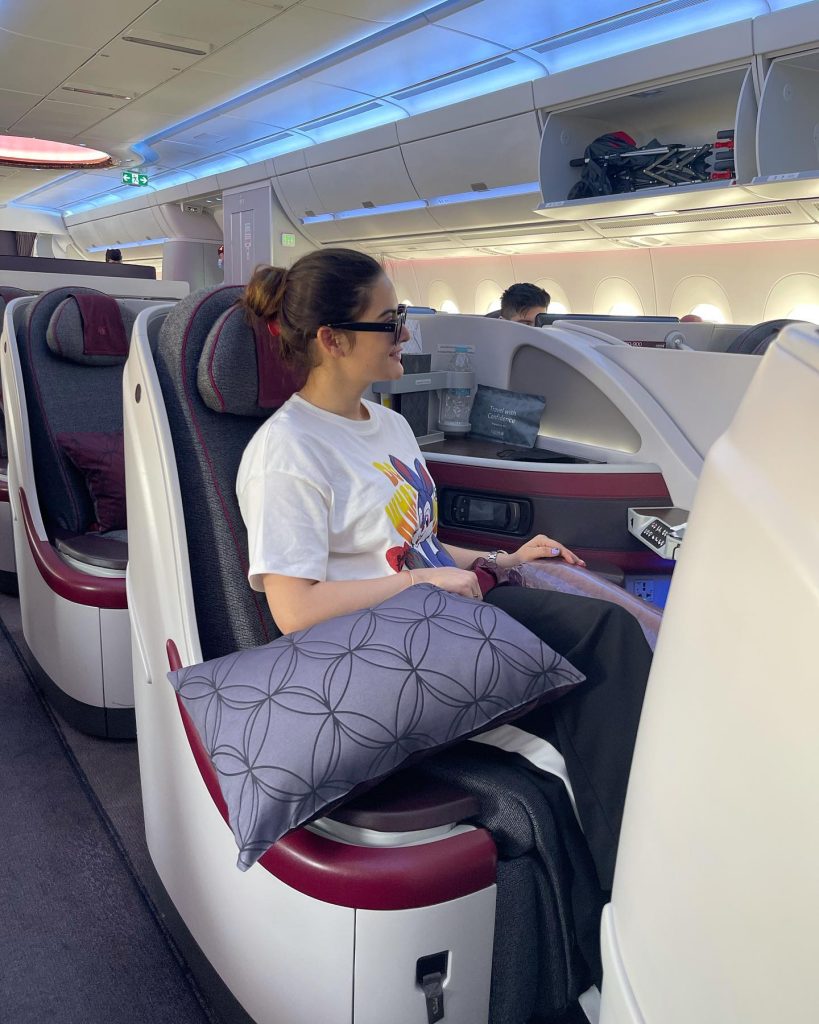 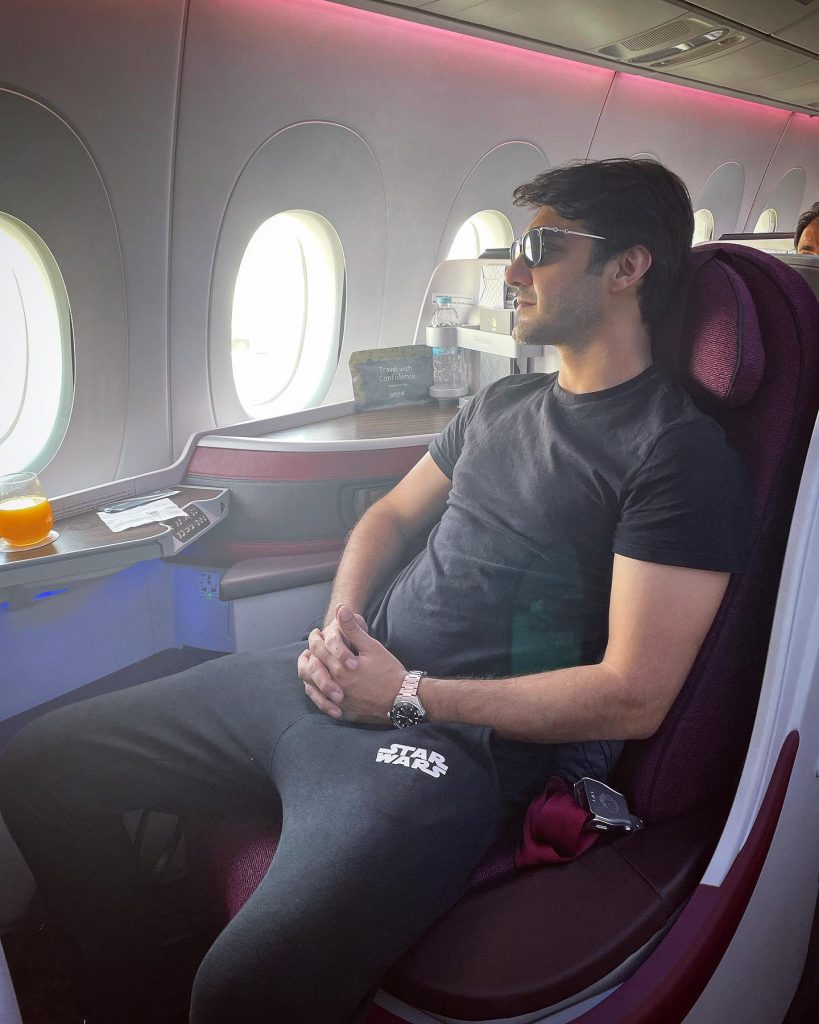 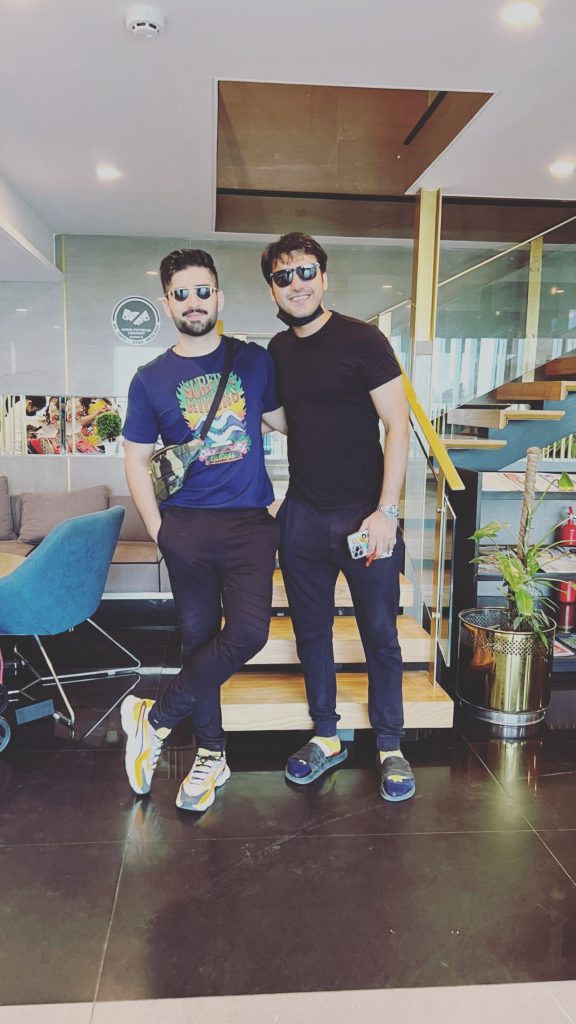 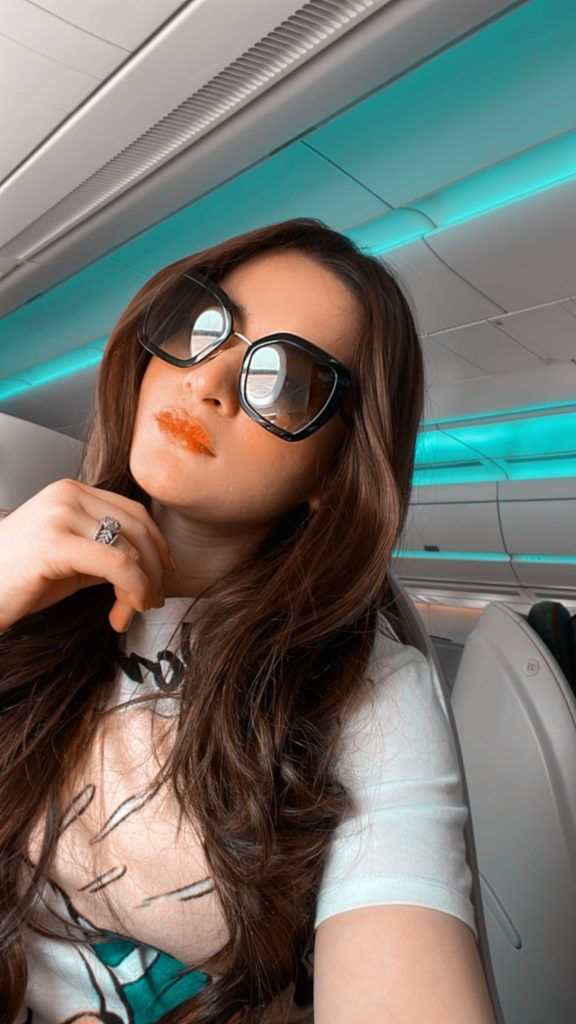 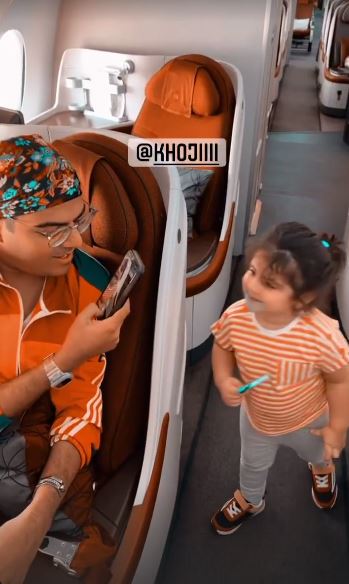 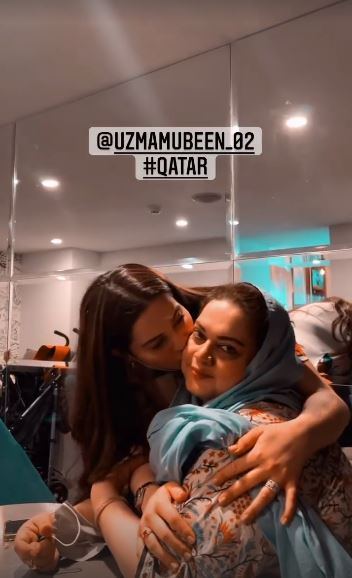 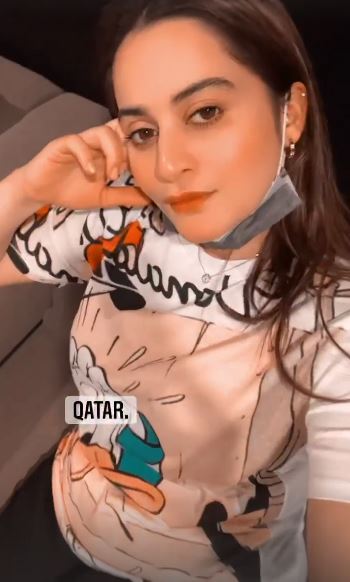 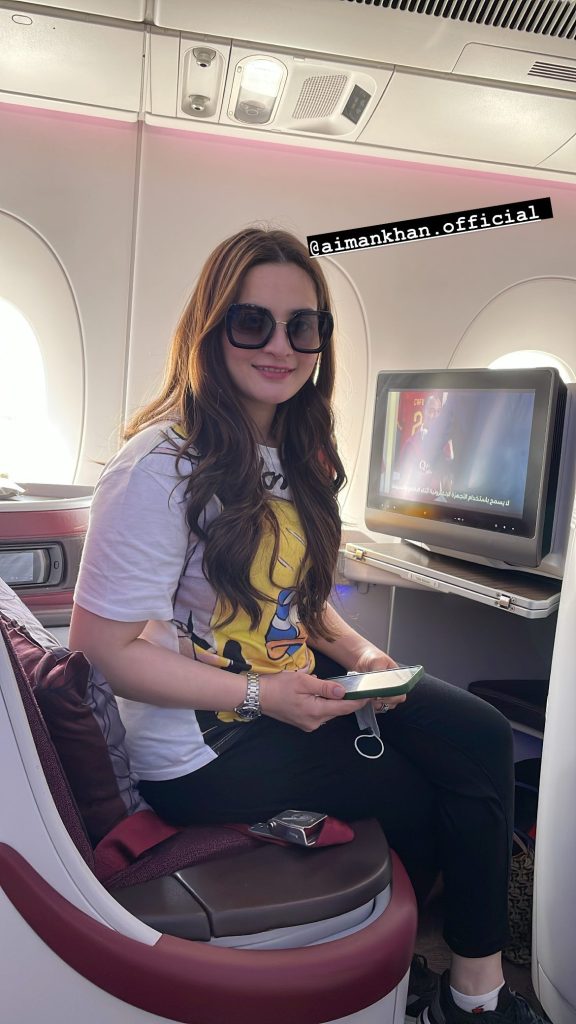 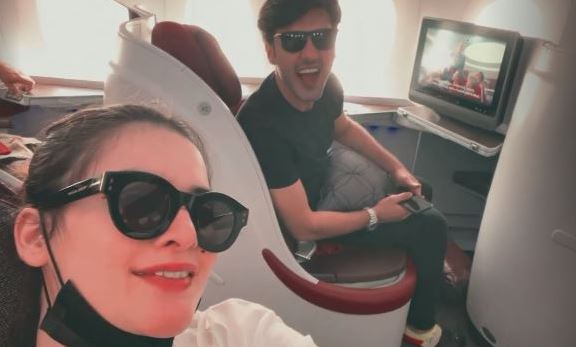