Aiman And Minal Khan Singing And Dancing In A Bus

Aiman and Minal Khan the bubbly duo, the twin sisters are very popular. They started out their career at an early age and have been in the industry ever since. They are very famous among designers and do a lot of shoots and most of them together as well. The reason of their popularity is mostly due to the bond that the two sisters share and their duo is mostly compared to Mawra Urwa duo.

Both Aiman and Minal have an adequate social presence and Aiman once said that life without social media would be boring. So we get to see a lot of these gorgeous women. 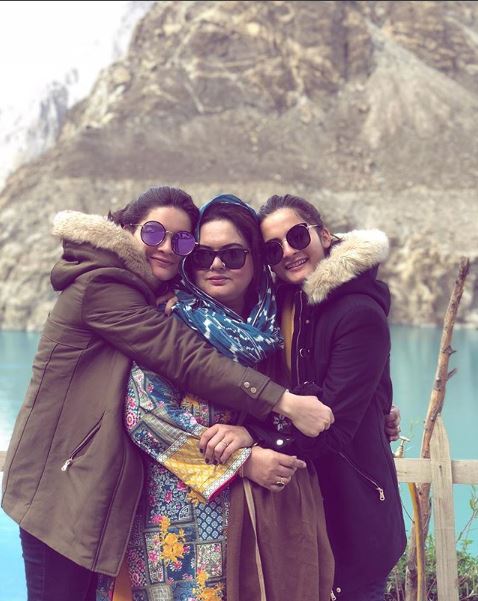 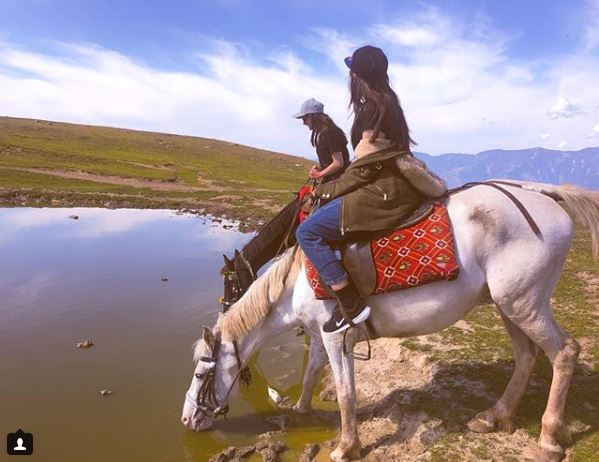 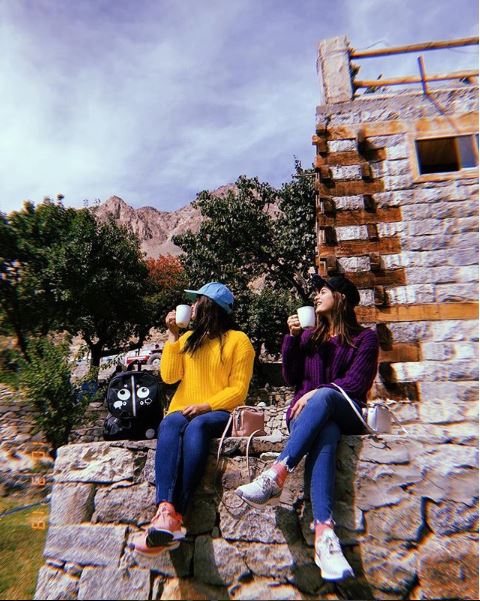 Aiman and Minal mostly travel together and they sure know how to have fun while travelling. Recently a video of these sisters surfaced on social media where both of them can be seen singing and dancing to the lyrics of “Fanaa”

Here is a video of Aiman and Minal in a bus not full of but with a few people.