Aiman Khan and Minal Khan are the famous twin sisters of Pakistani showbiz industry who received immense love and recognition from the audience at a young age. Both the actresses are known as leading actresses of Pakistan who have been a part of various blockbuster dramas till date. Aiman Khan is married to actor Muneeb Butt, while Minal is married to another Pakistani actor/businessman Ahsan Mohsin Ikram. Both the sisters are living a happy married life. 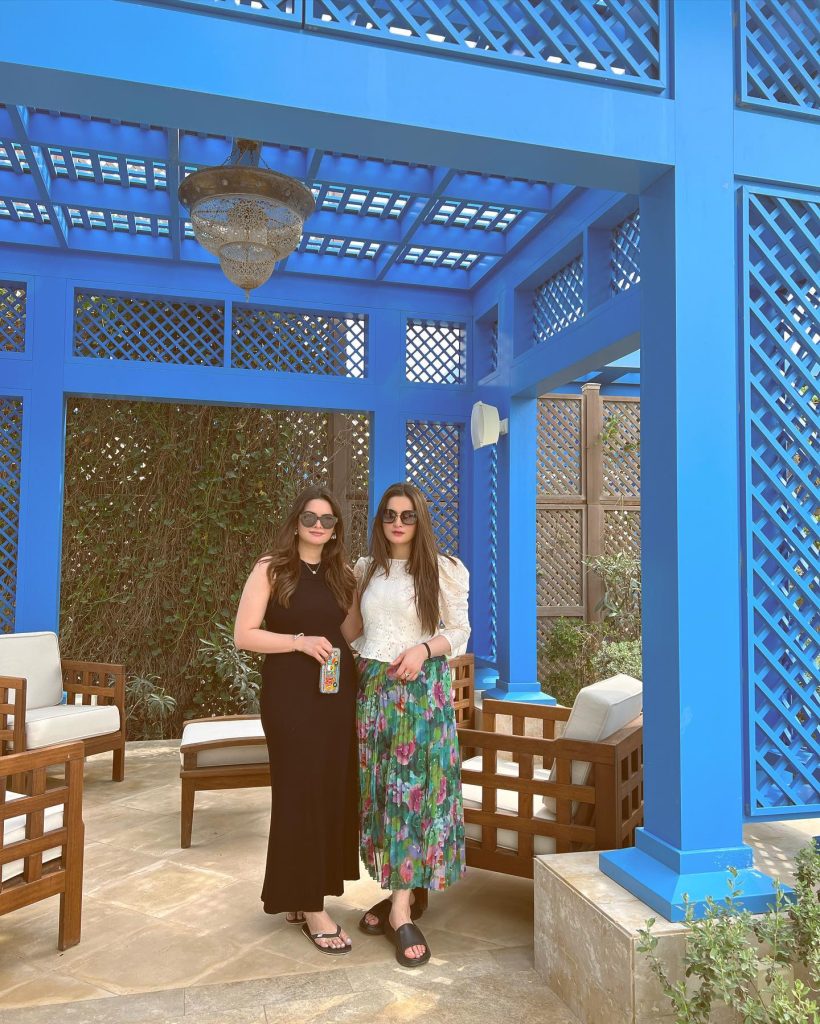 Lately, Aiman Khan and Minal Khan were spotted at a family dinner along with their mother. The actresses were seen spending some quality time together with their family at a restaurant. Seems like Aiman and Minal are enjoying their family time to the fullest. Let’s have a look at the pictures! 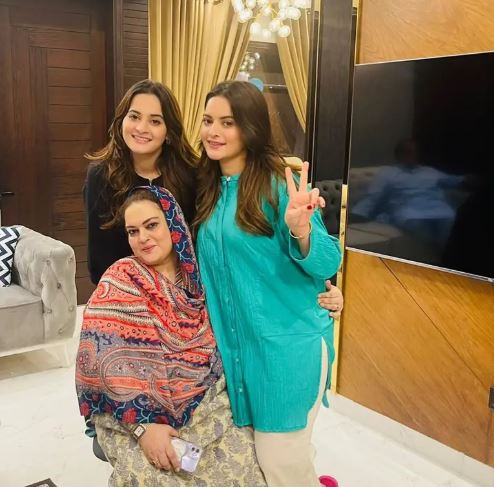 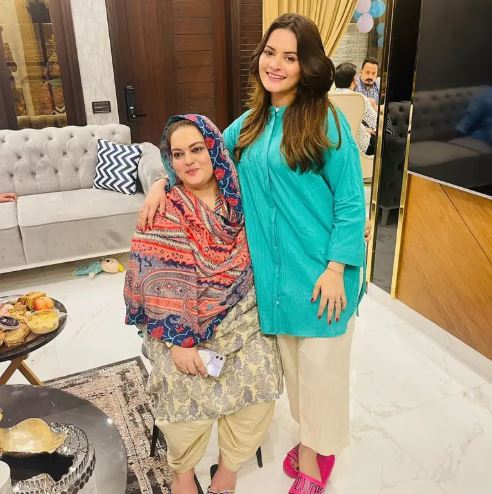 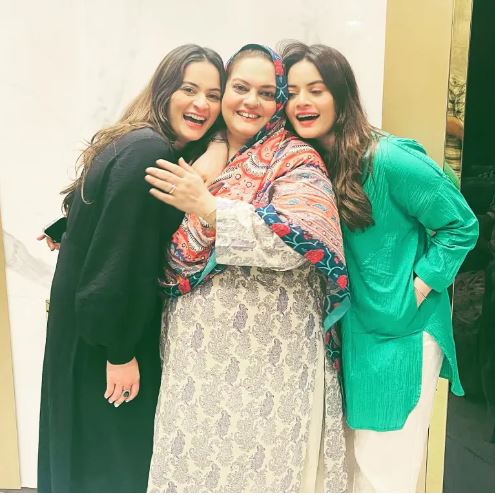 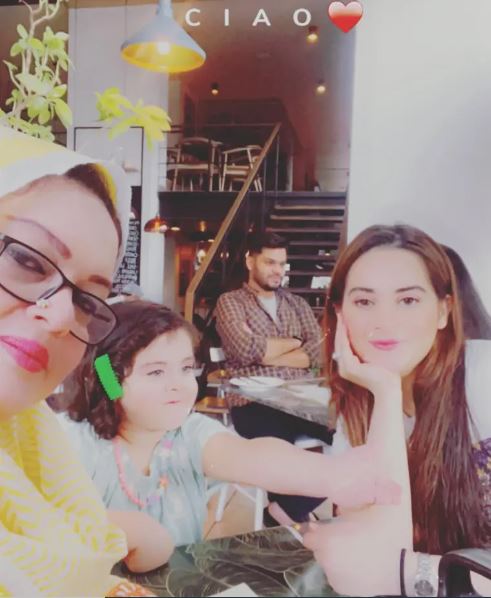 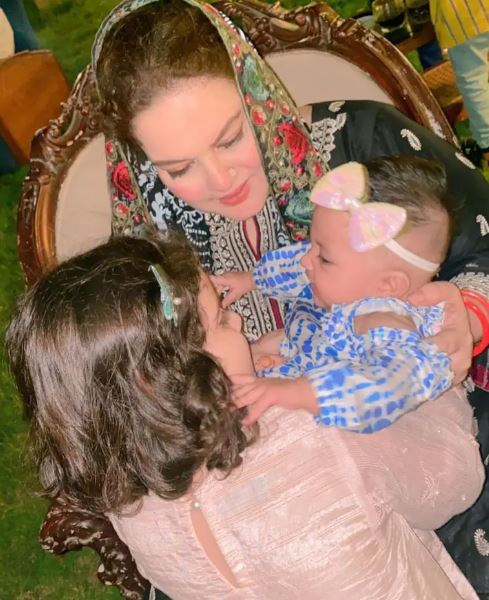 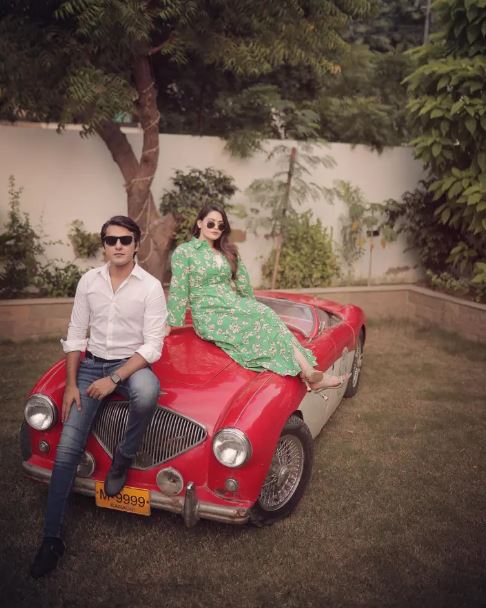 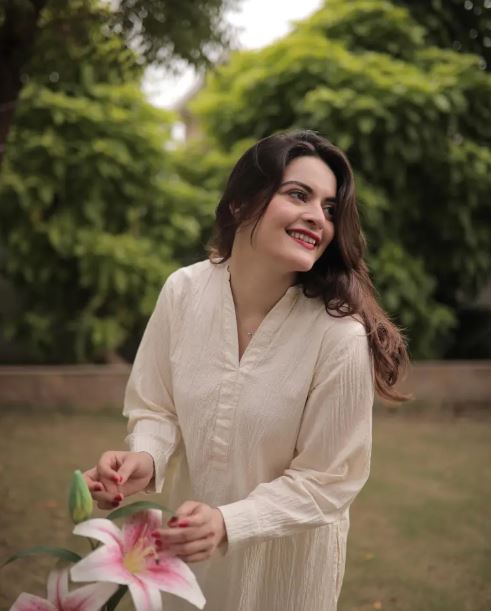 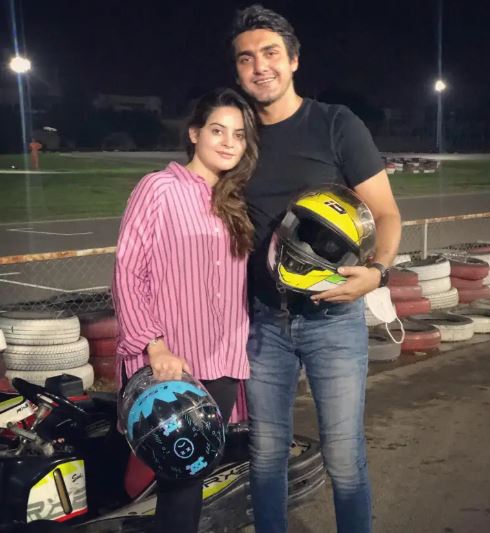 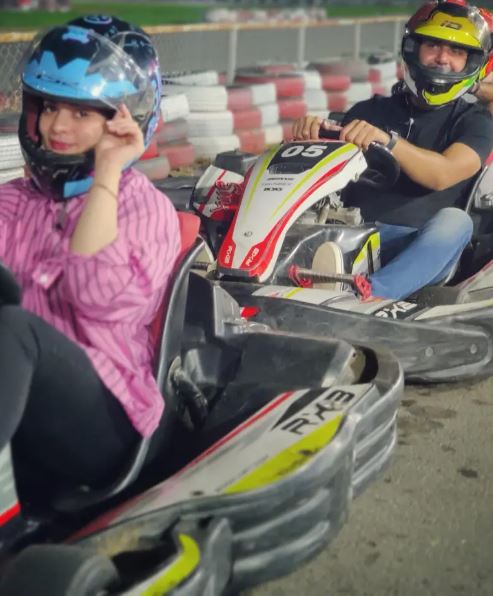 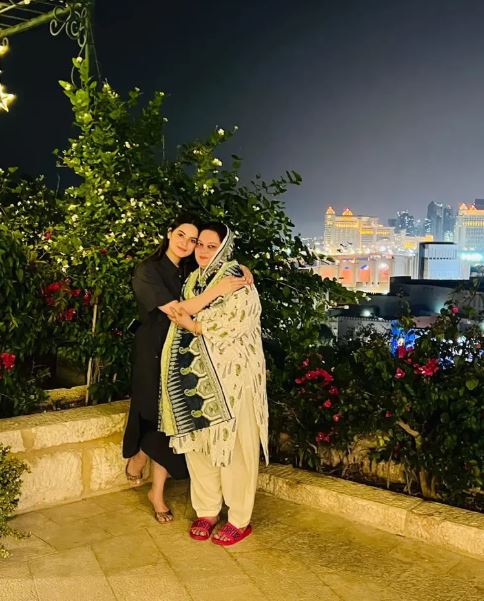 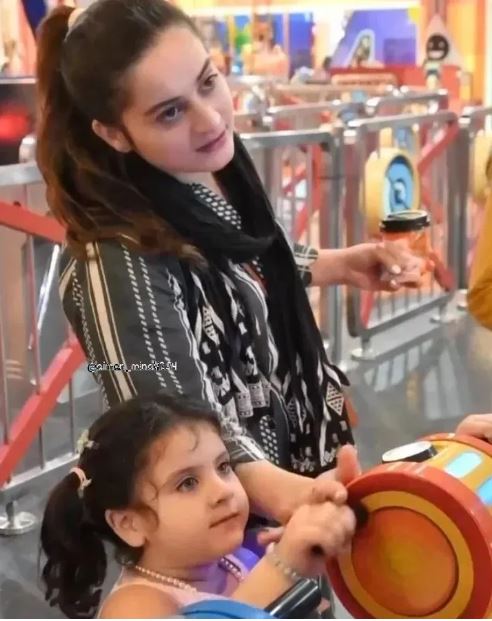 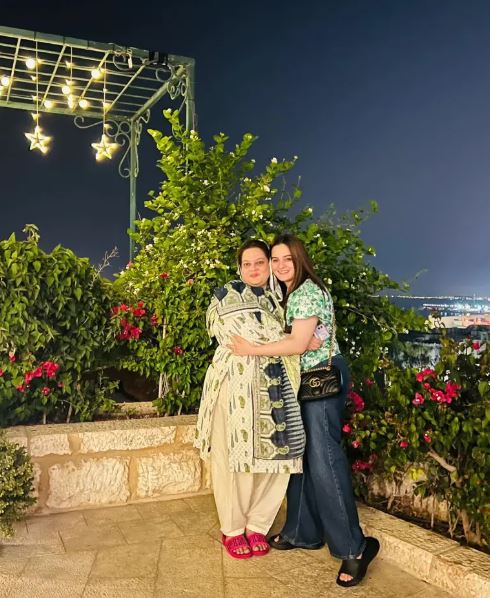