Aiman Khan has been sharing beautiful pictures in gorgeous summer outfits with her fans on Instagram. Let’s check out how refreshing is she looking in summer eastern wear. 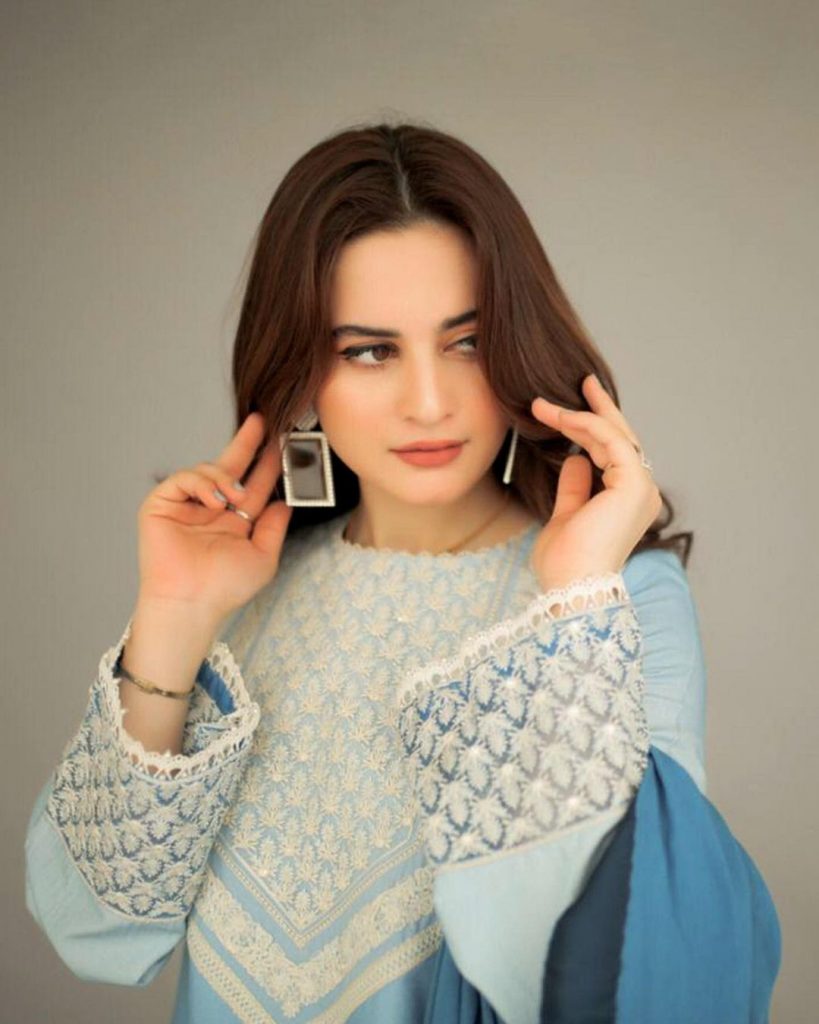 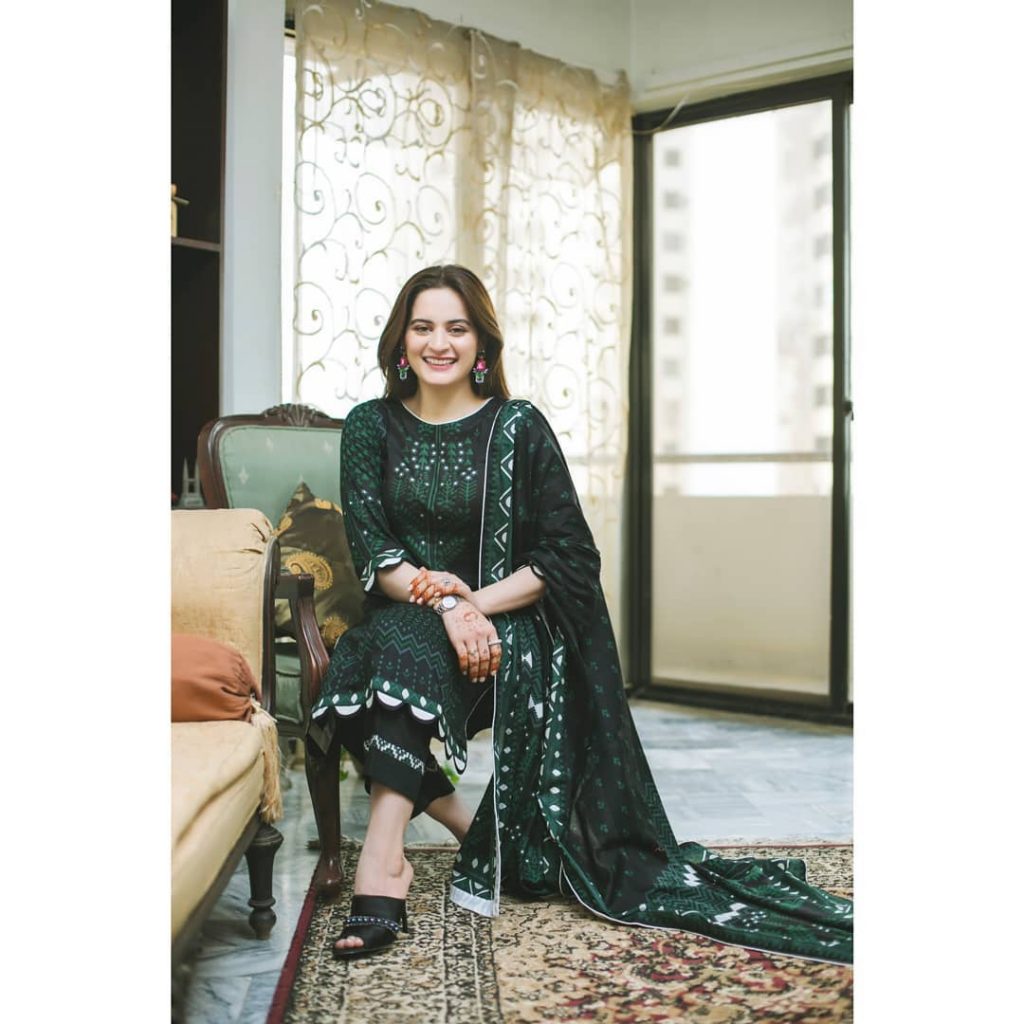 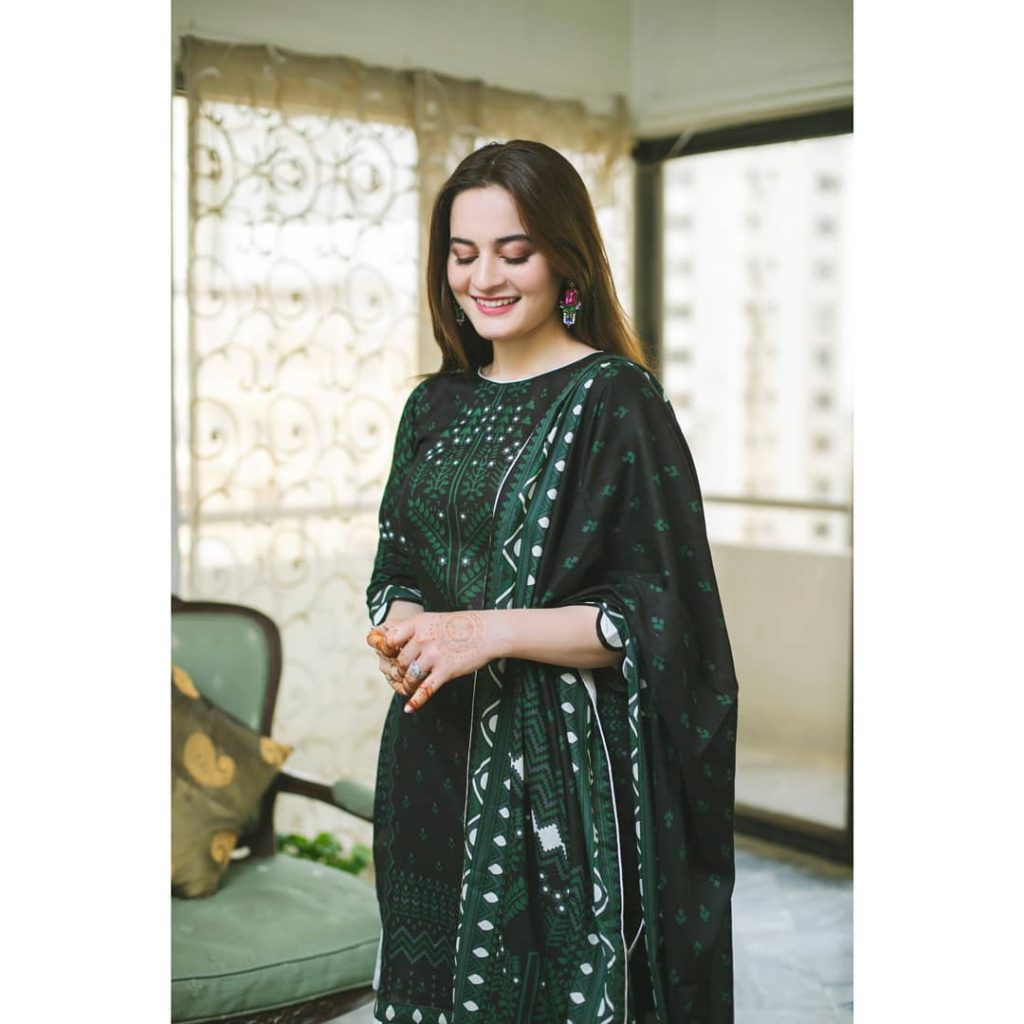 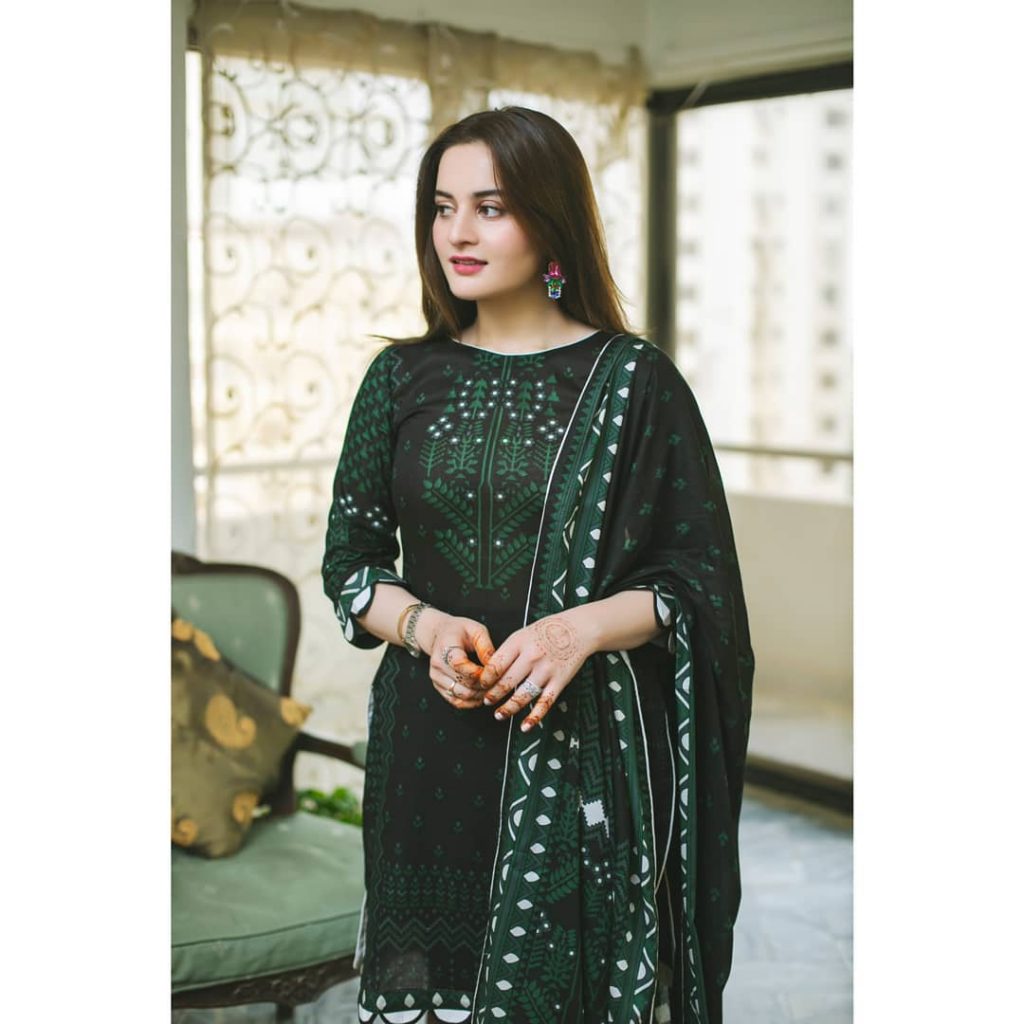 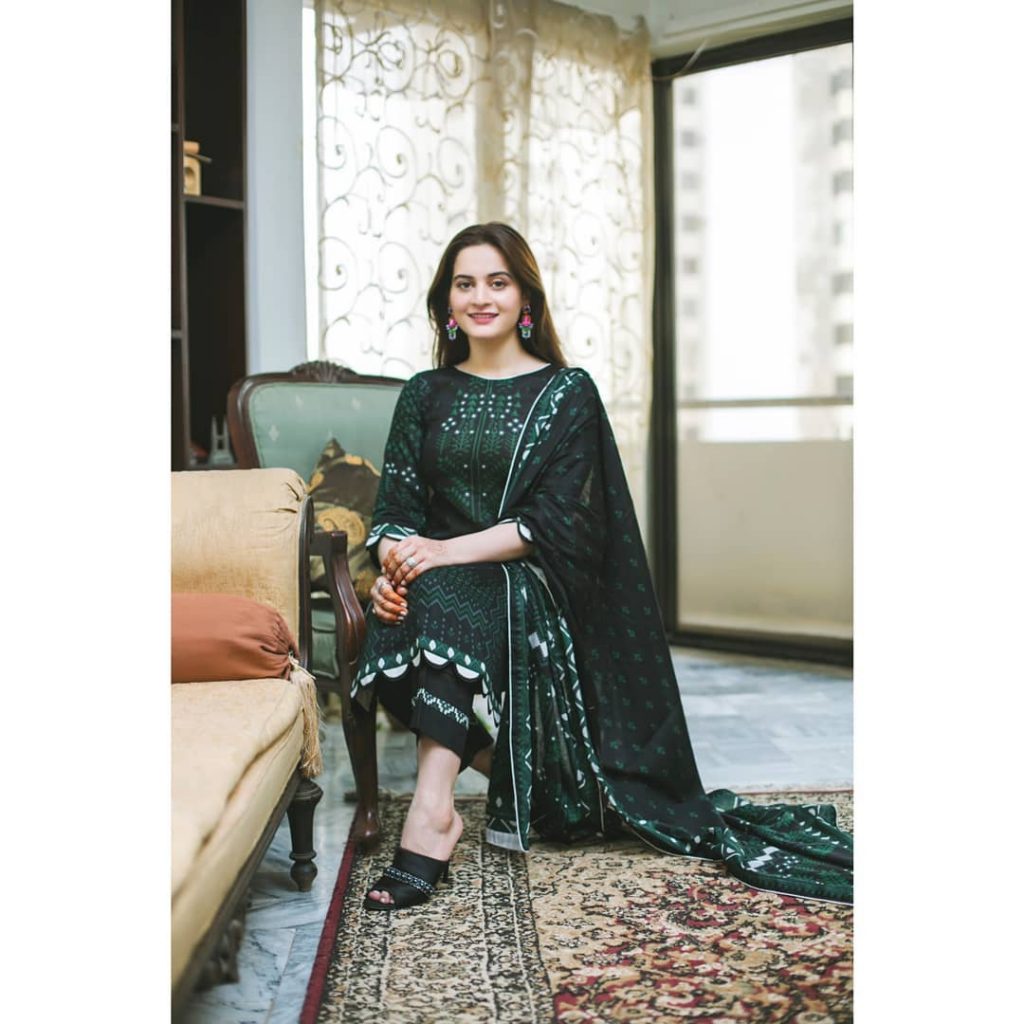 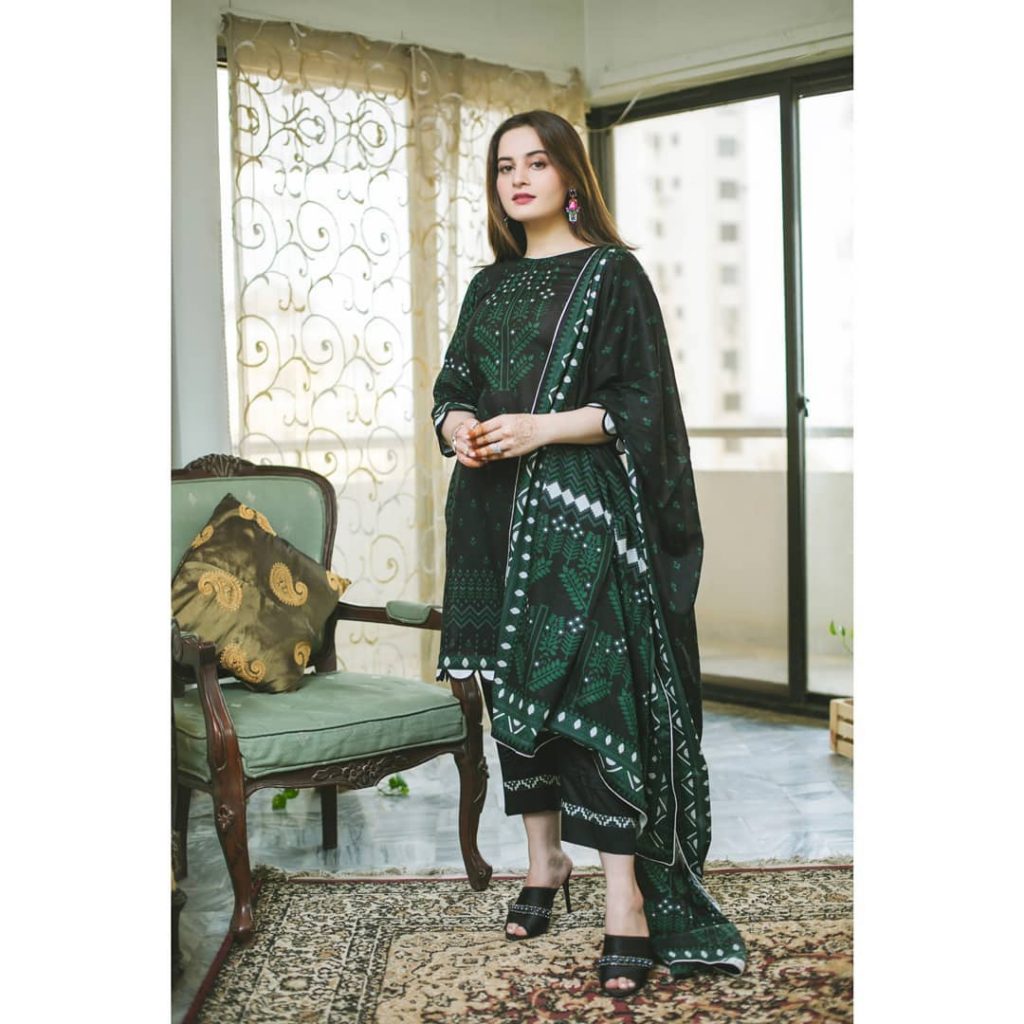 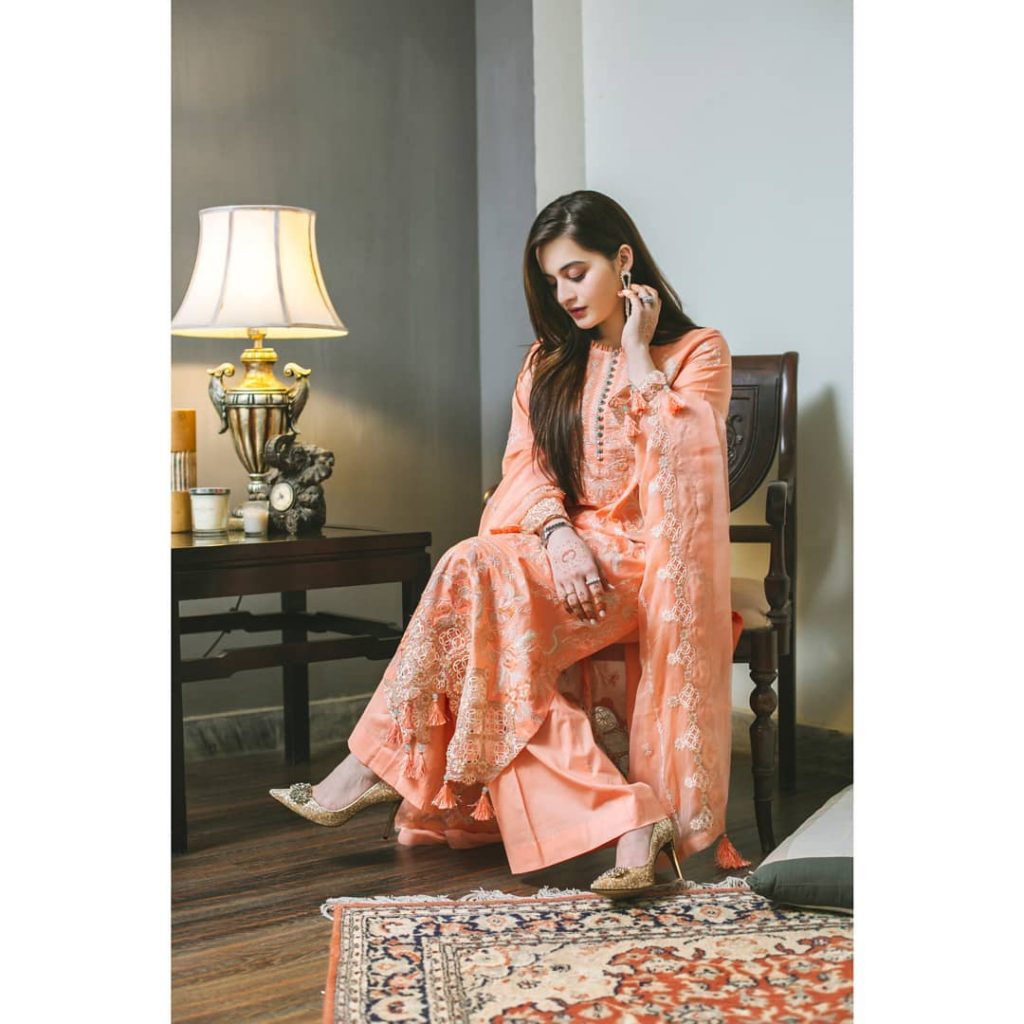 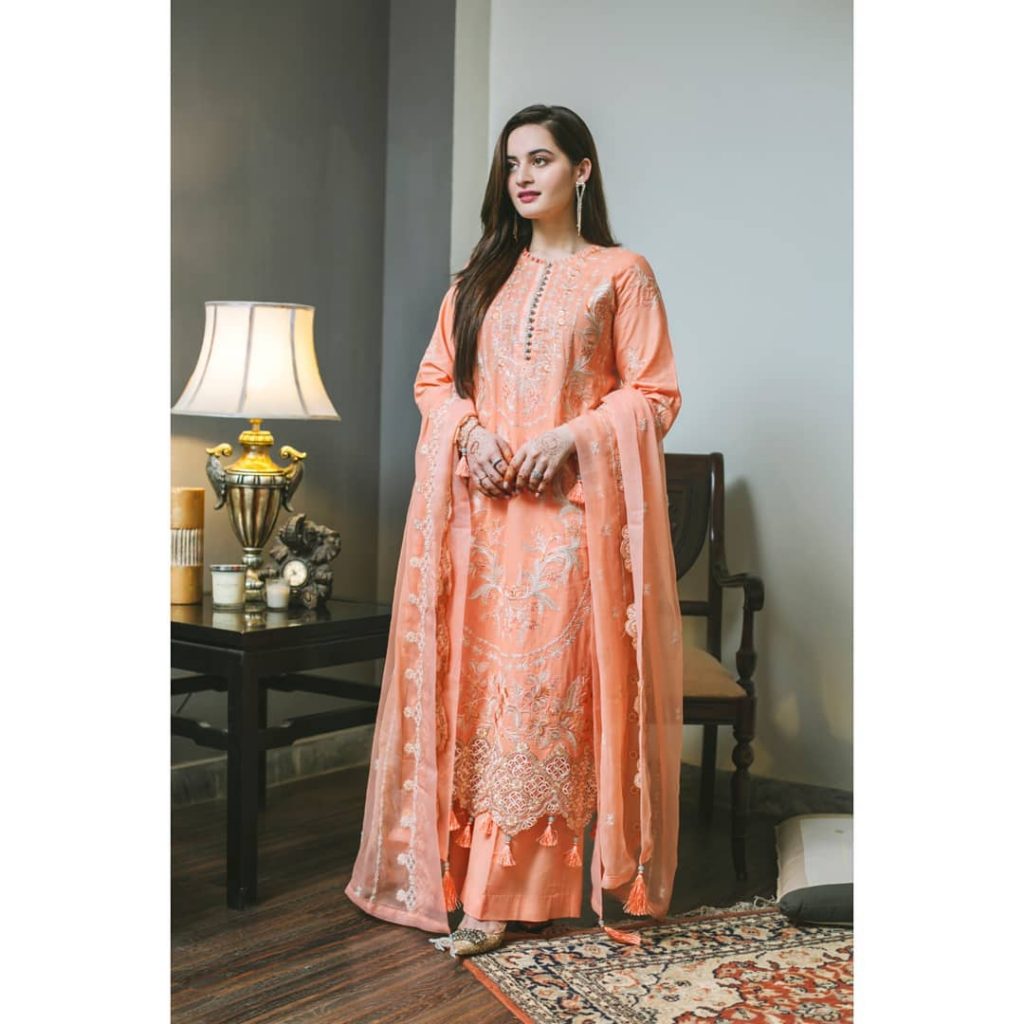 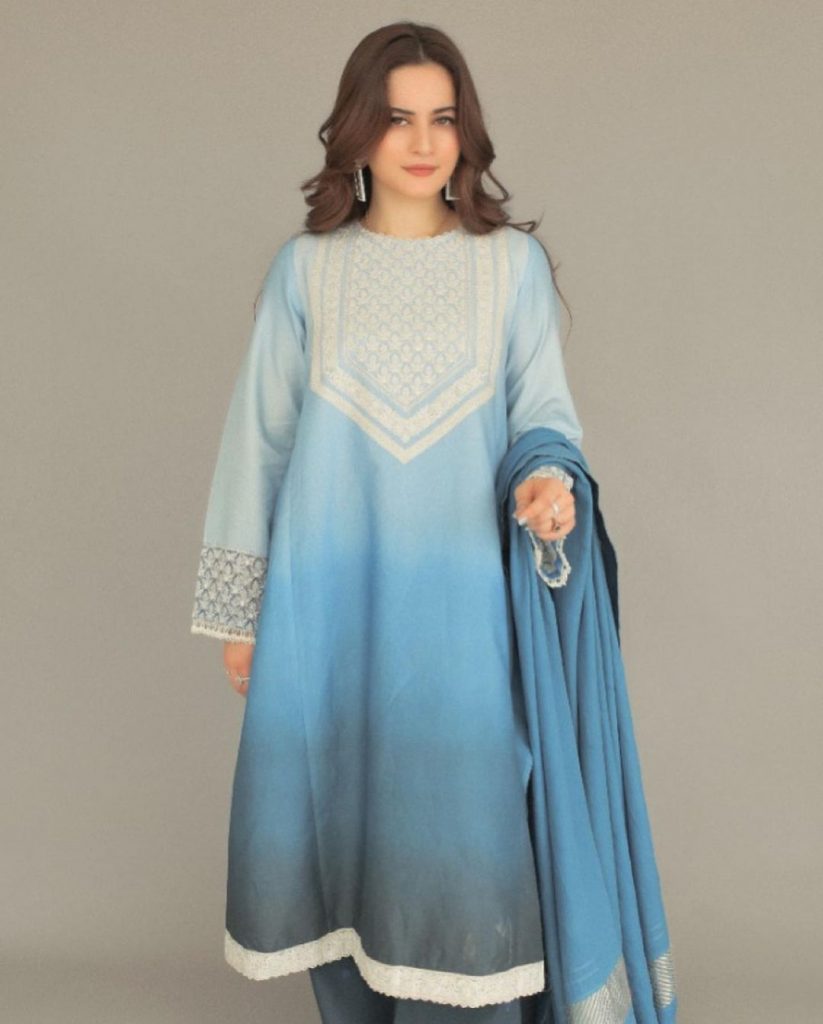 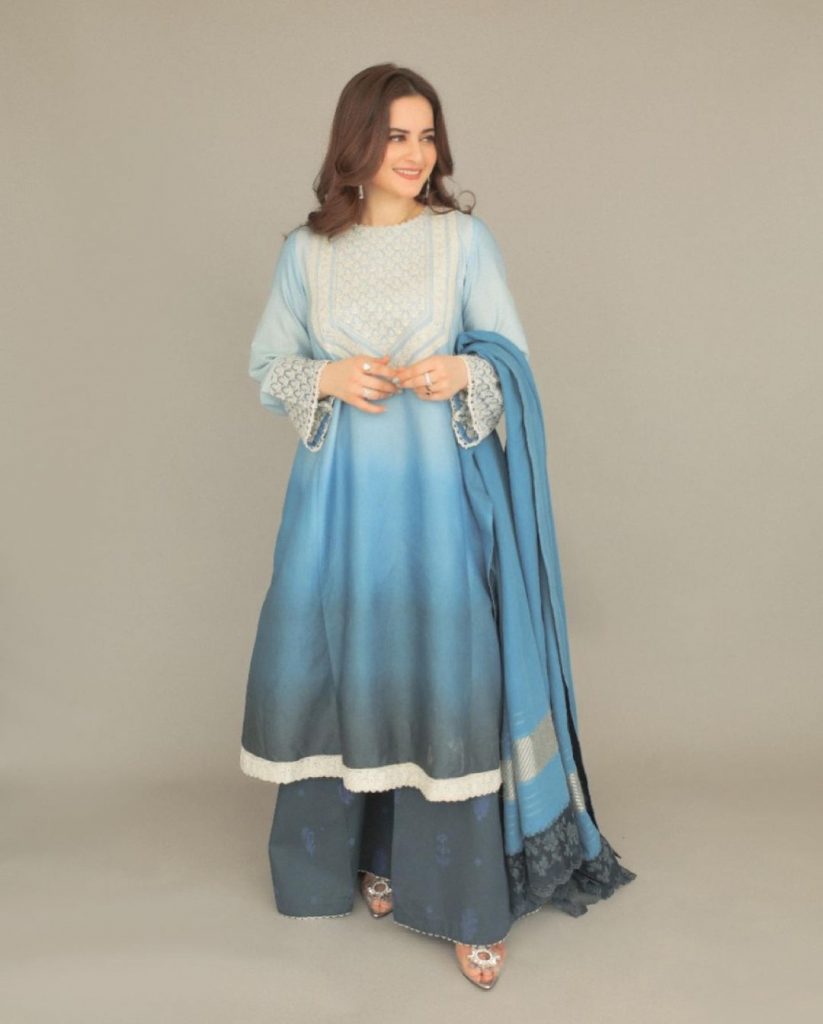 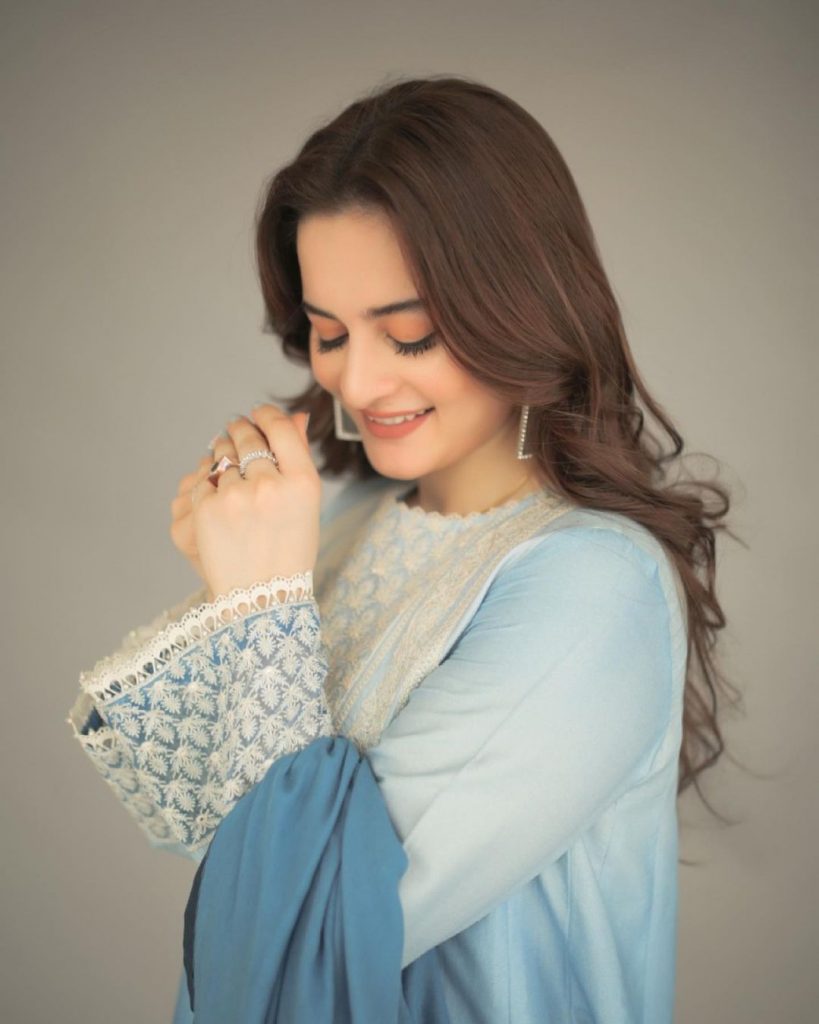 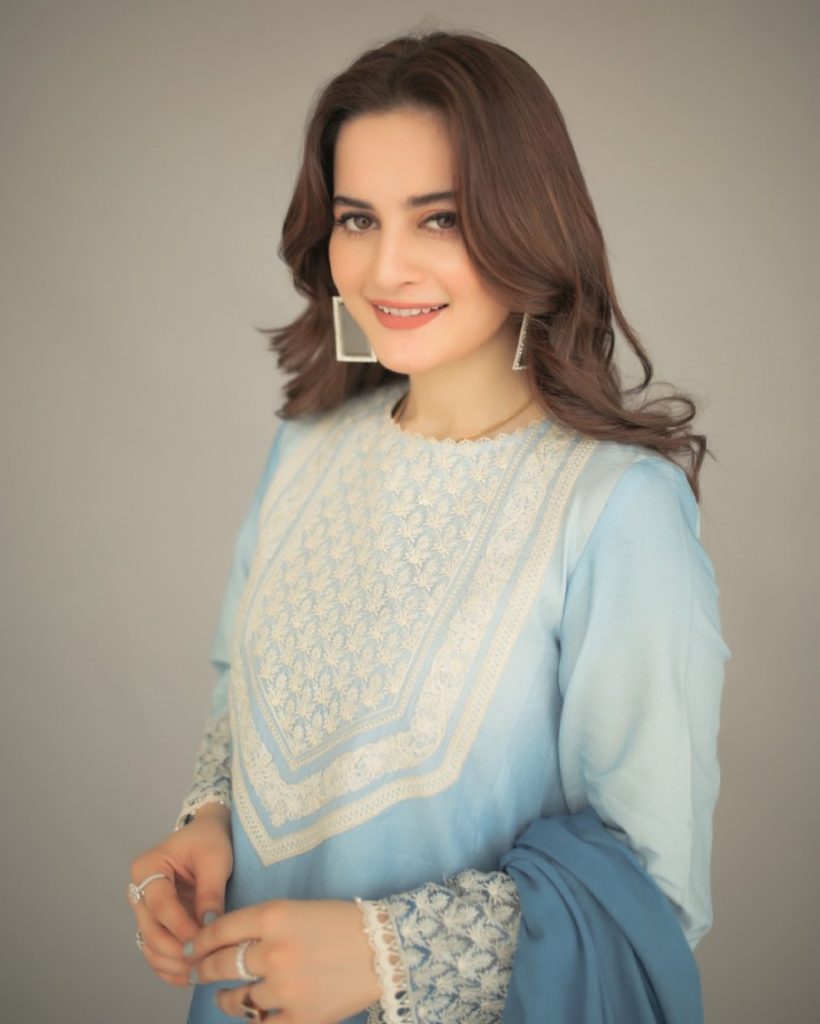 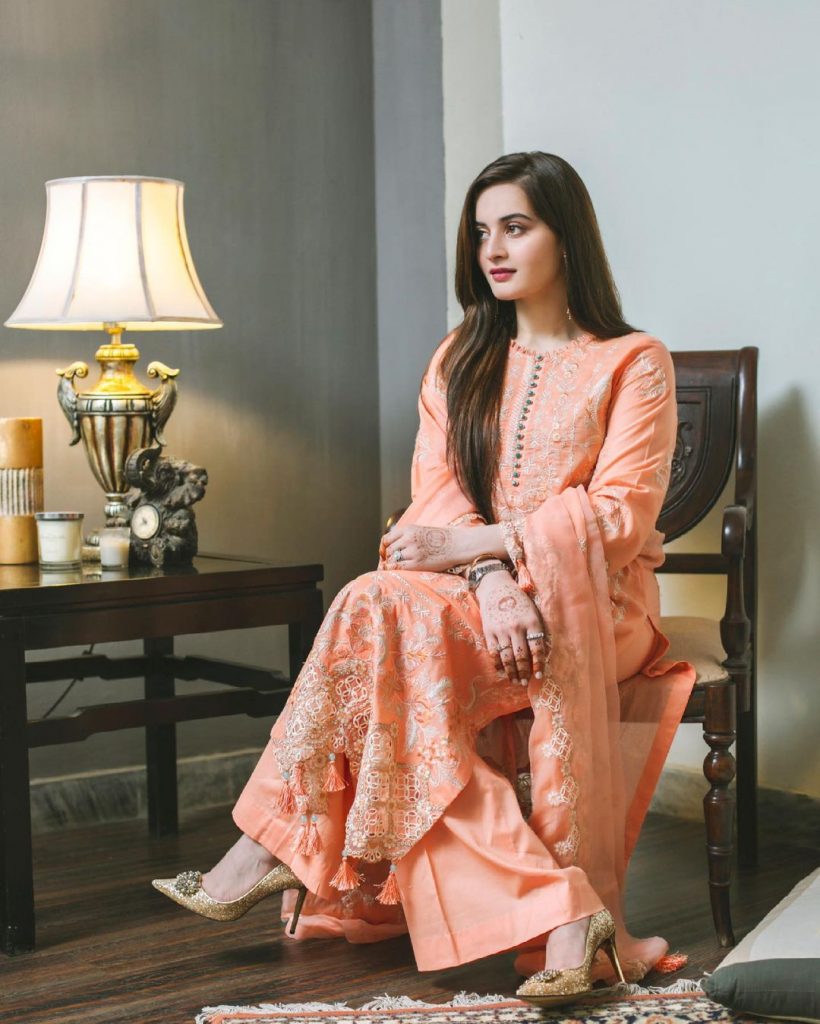 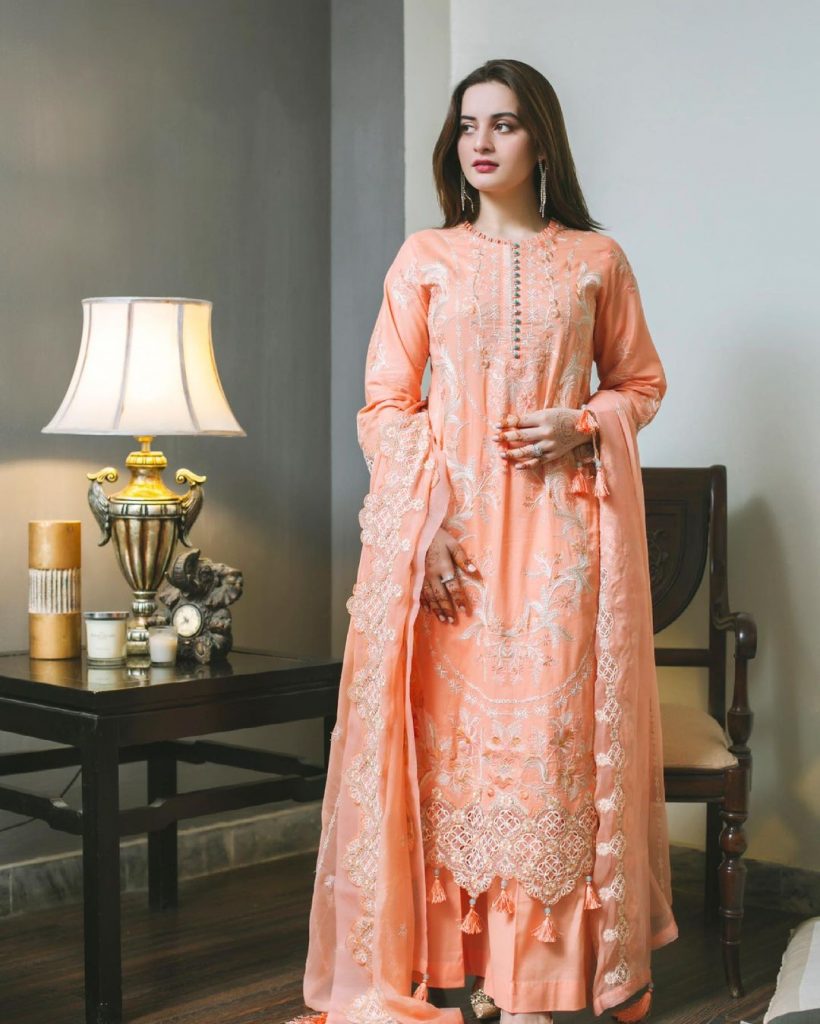 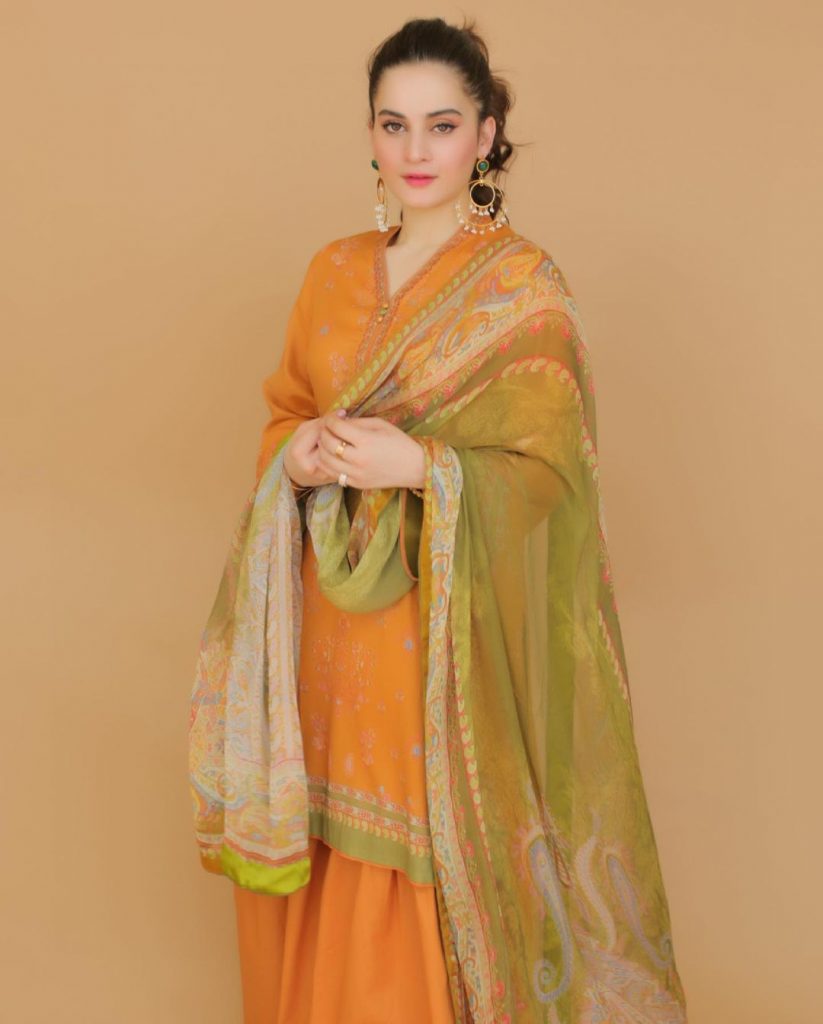 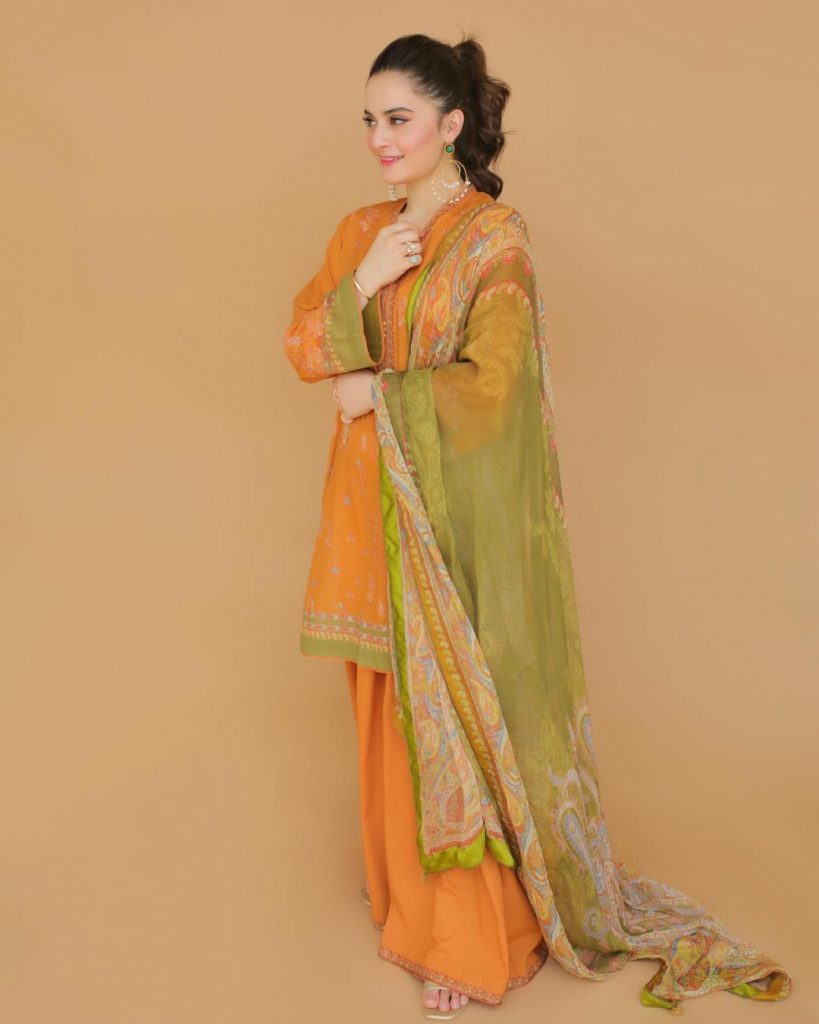 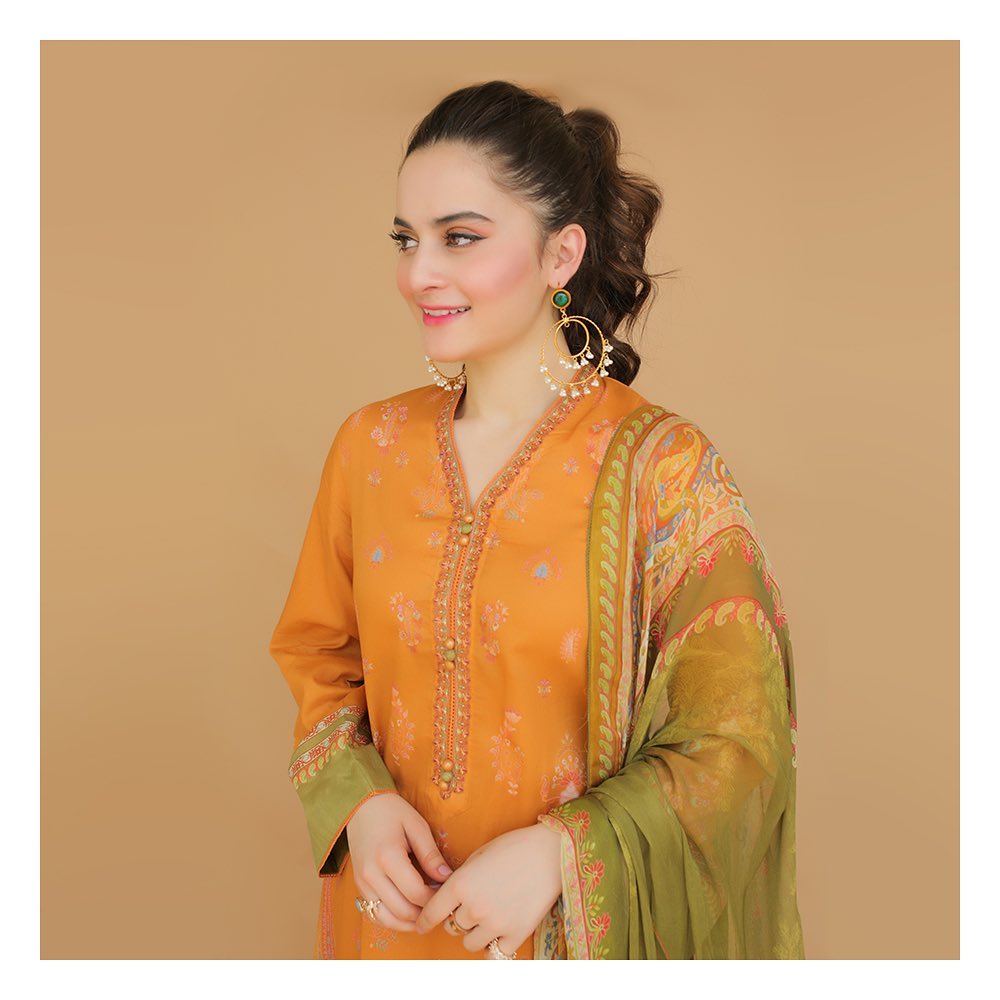 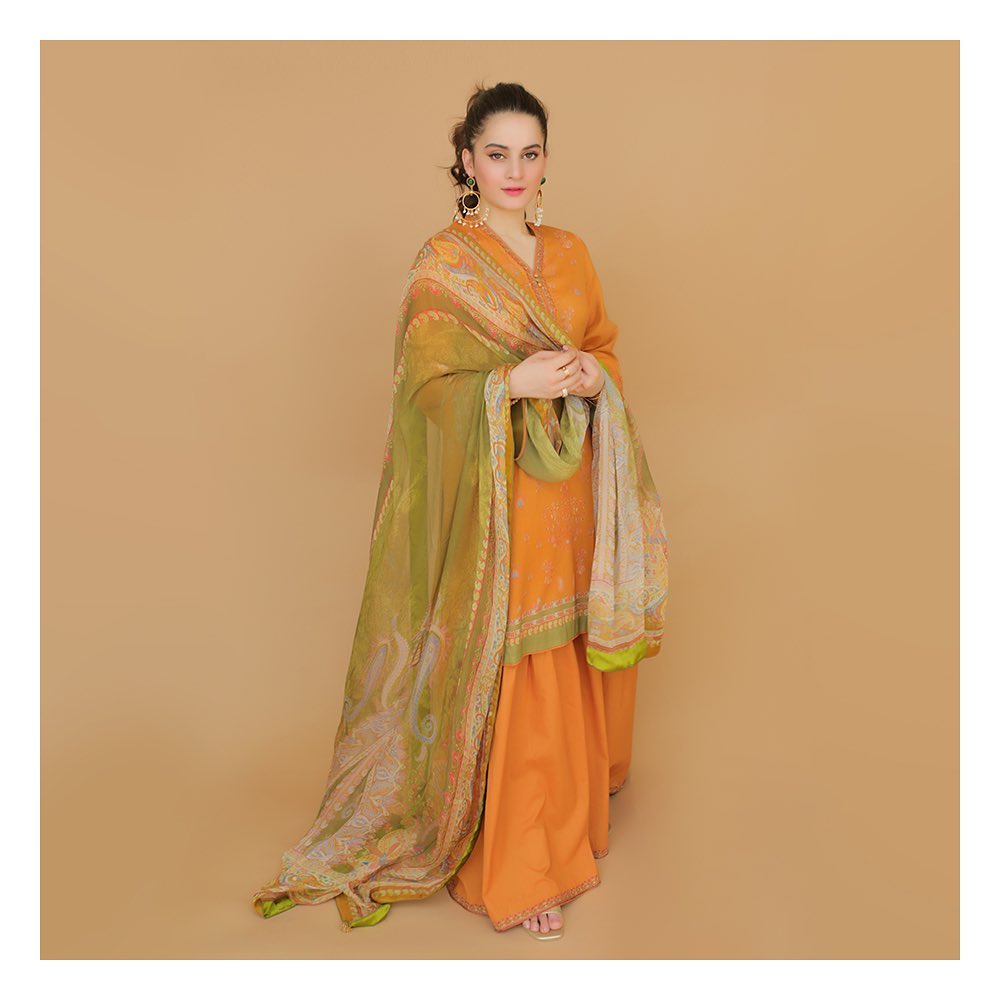 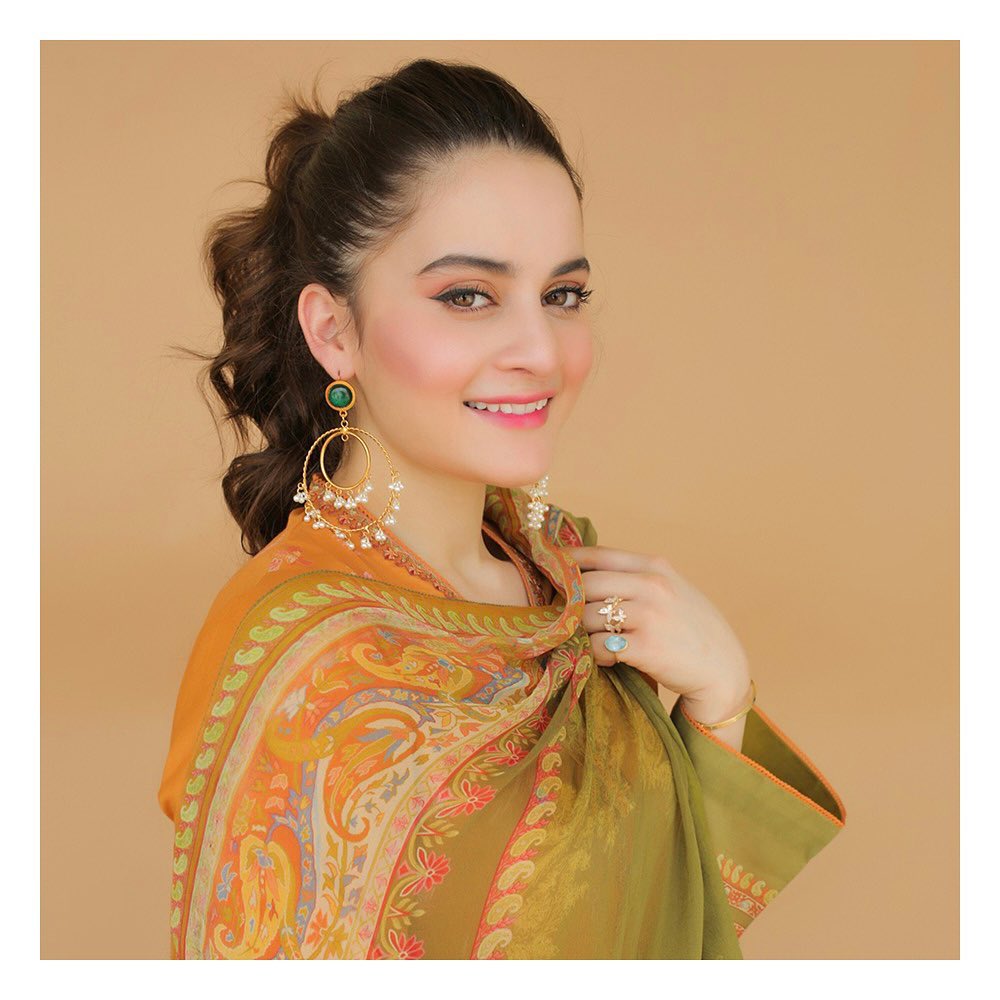