Aiman Khan By Kohasaa Is All Set To Launch Soon

Aiman Khan is considered to be the most famous celebrity of Pakistan as she is the most followed celebrity of the country. Aiman started her career as a child star, later on, she transformed into a beautiful young leading actress. After getting married to Muneeb Butt, Aiman took a break from acting. Aiman is now seen in various photoshoots and also is quite active on social media but she has no plan to come back to screen any sooner. 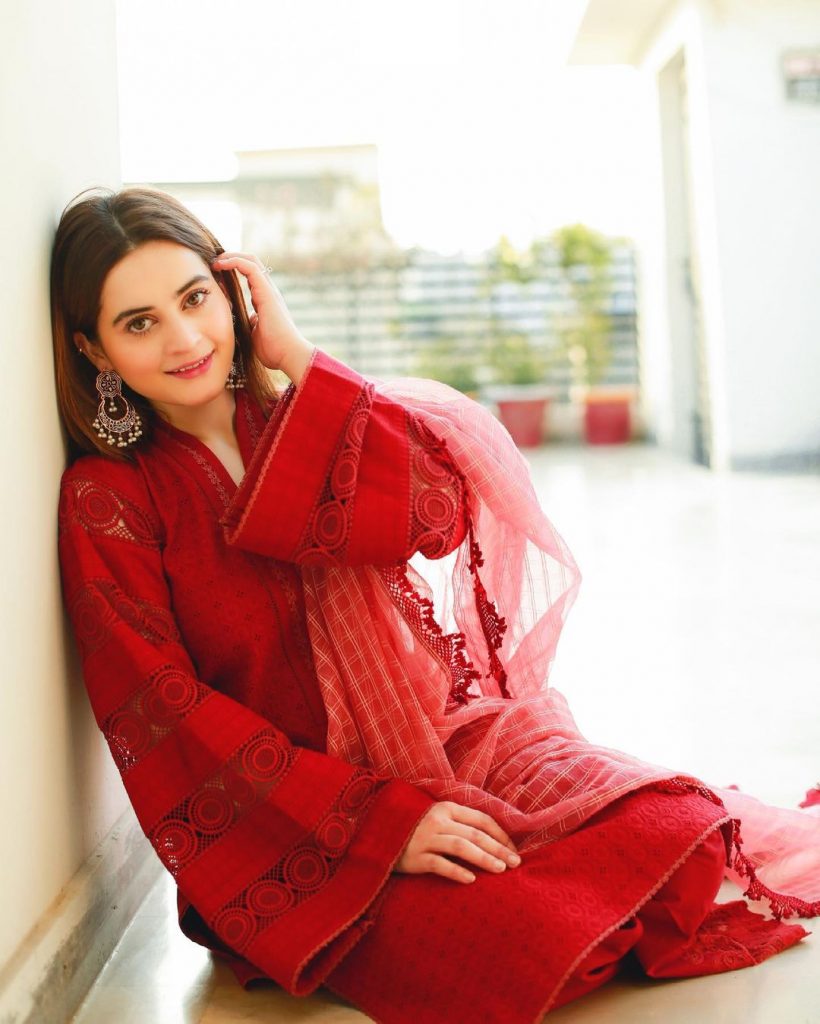 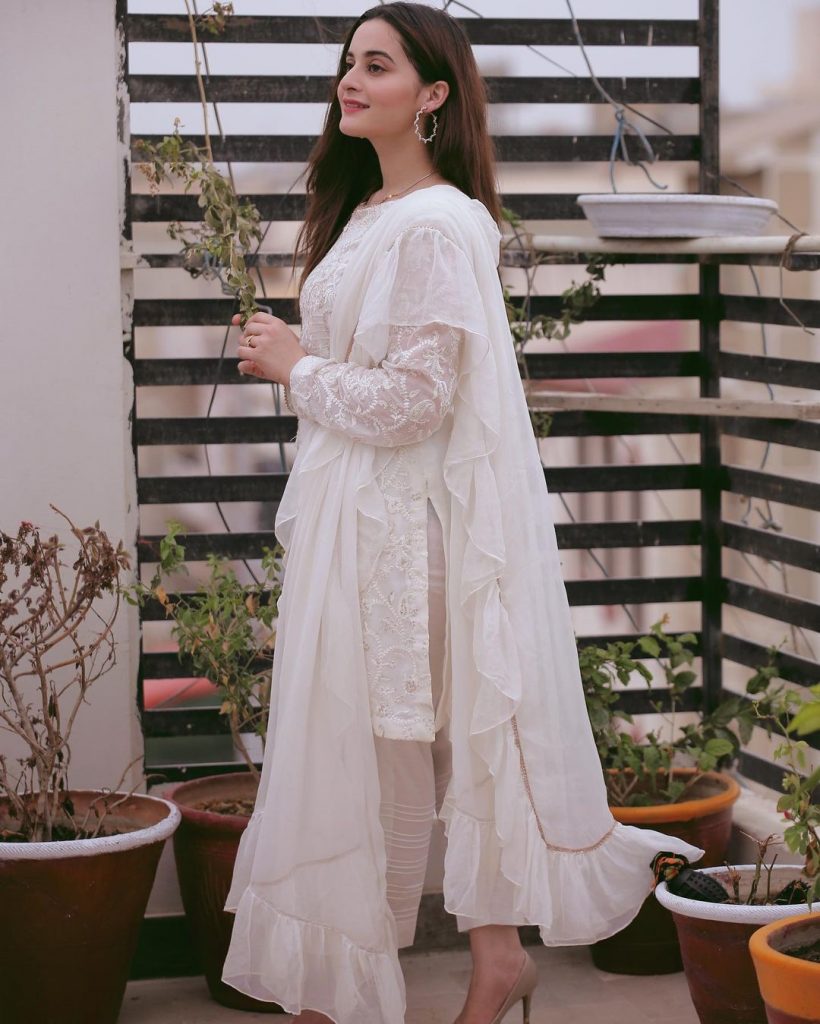 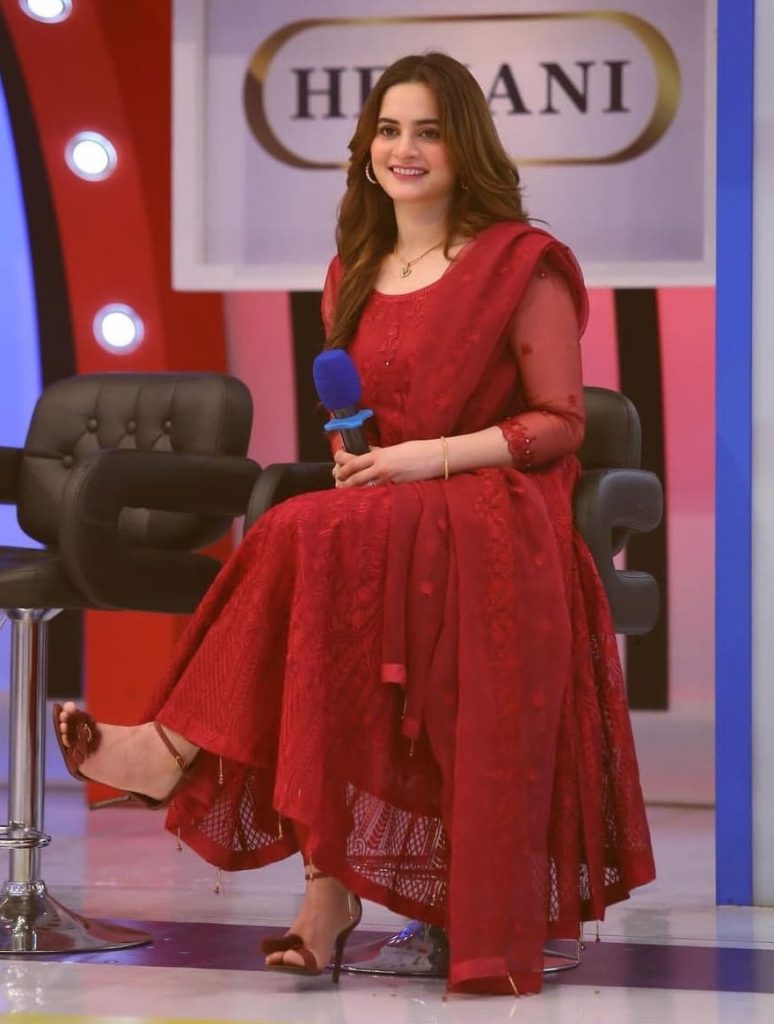 We have seen Sanam Jung and Faysal Qureshi launching their perfumes too in the past few days. Seems like competition is getting tougher between our celebrities.

Do you think Aiman Khan’s perfume line will be a successful venture? Want to add something to the story? Feel free to share your views with us!