Aiman Khan has been keeping her pregnancy a secret, but somehow her baby shower pictures went viral over the internet.

Aiman Minal and all their female friends were invited to pass warm wishes to the mother-to-be. The party was also a gender-reveal party as the whole decoration was set in pink.

Aiman Khan was disappointed that it was a private party among family members. She took on her Instagram and showed anger toward the person who invaded her privacy and leaked the pictures.

Well, Aiman and Muneeb are blessed with the greatest blessing and are enjoying the best phase of their life. Aiman herself posted her bridal shower pictures on her official social media account. Check it out! 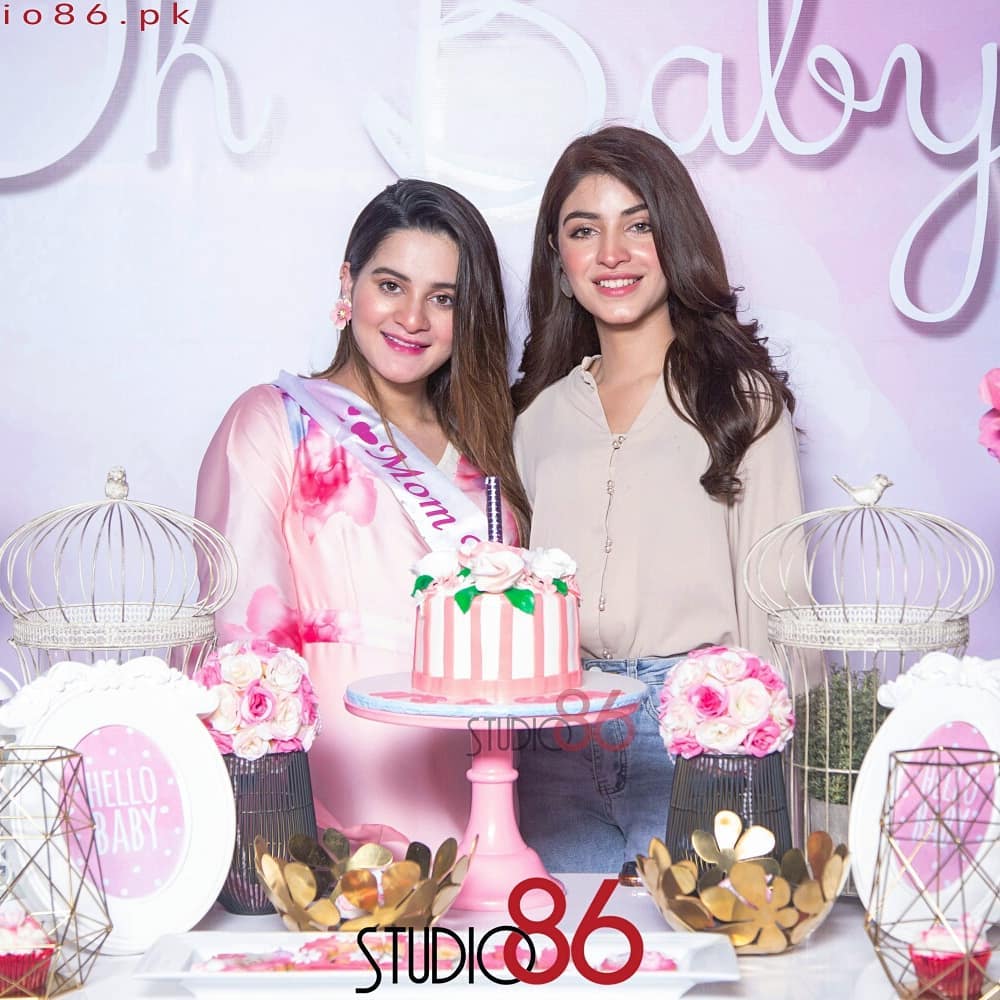 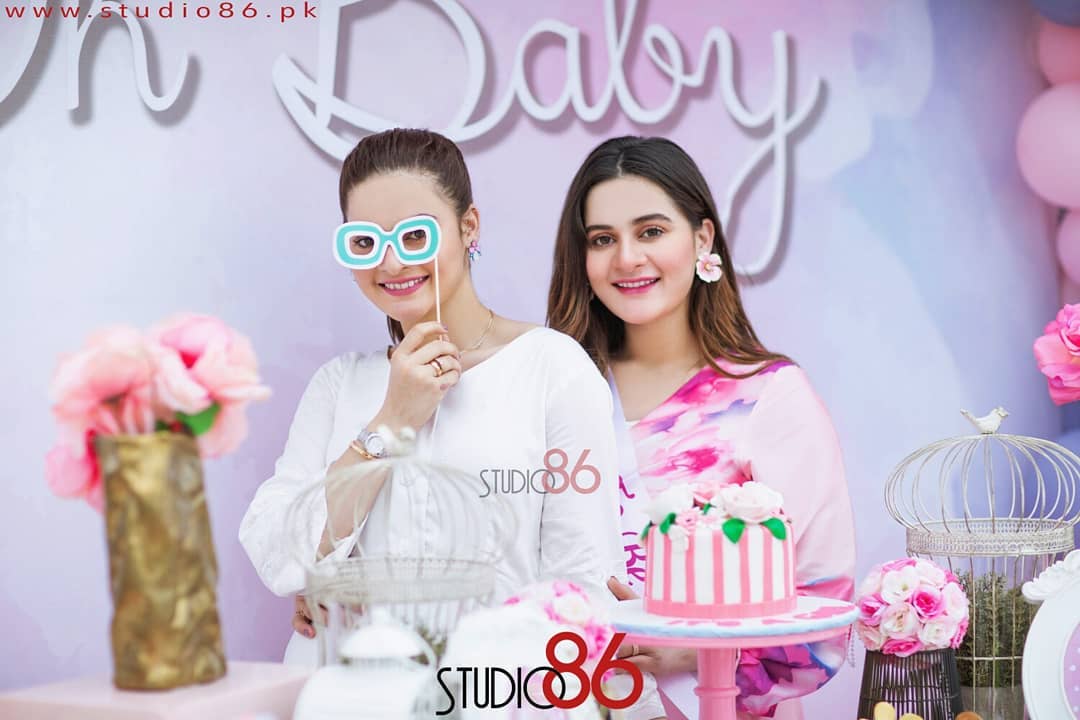 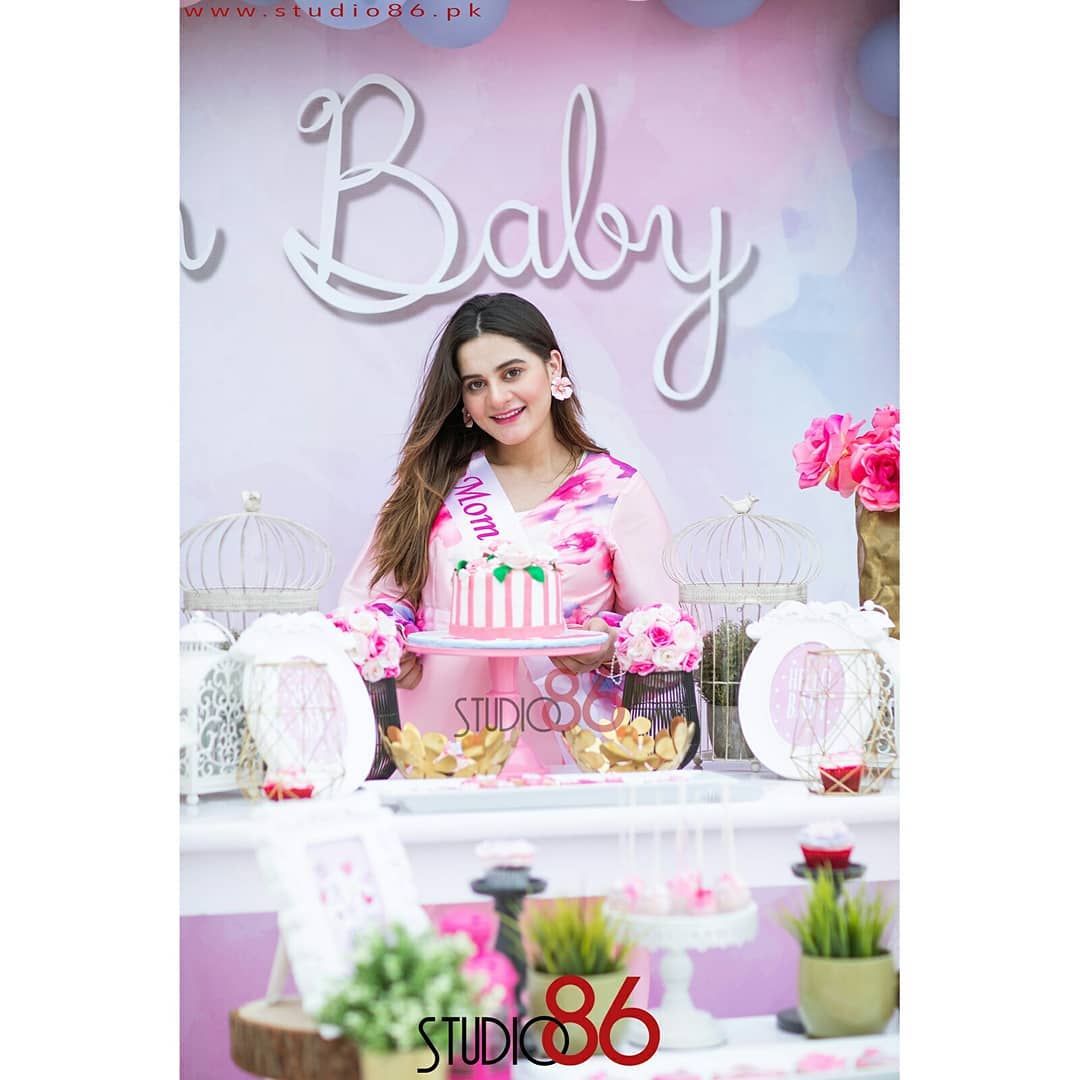 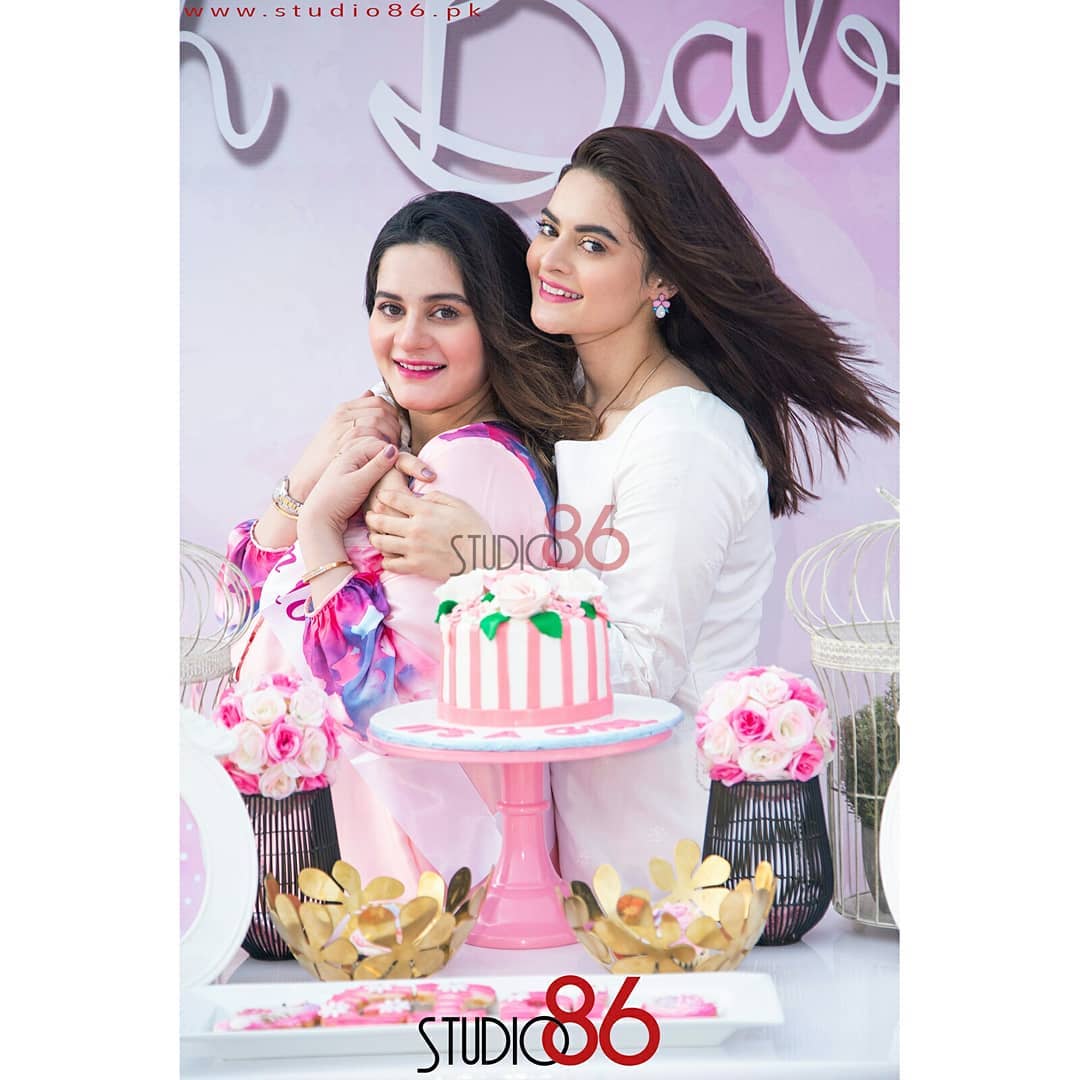 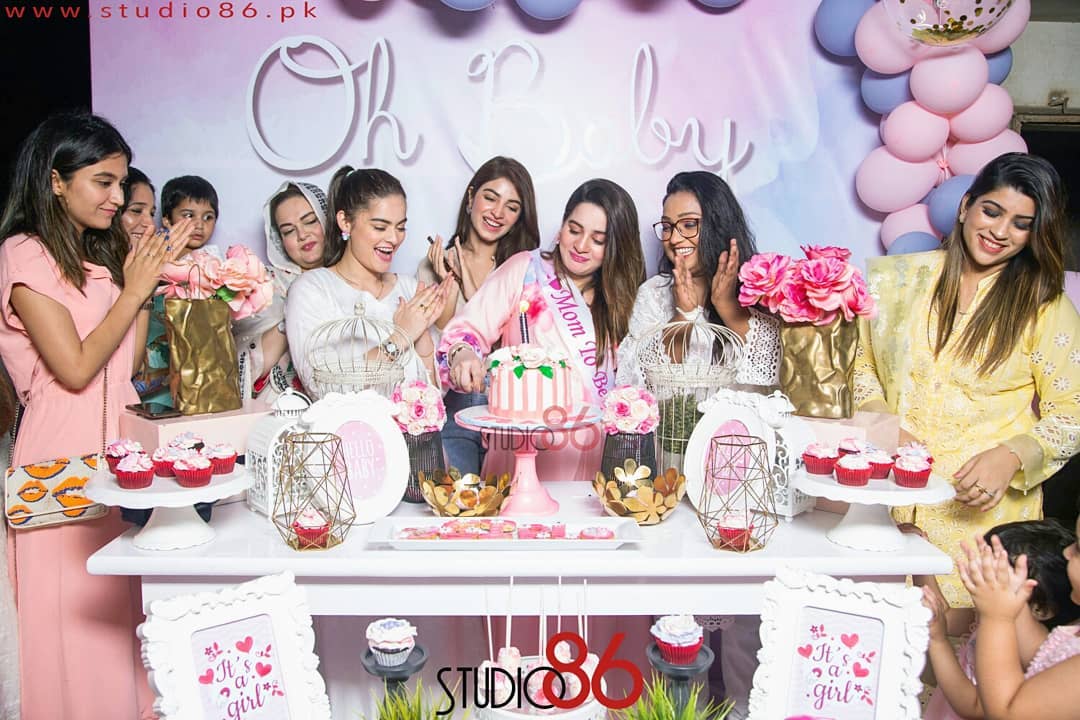 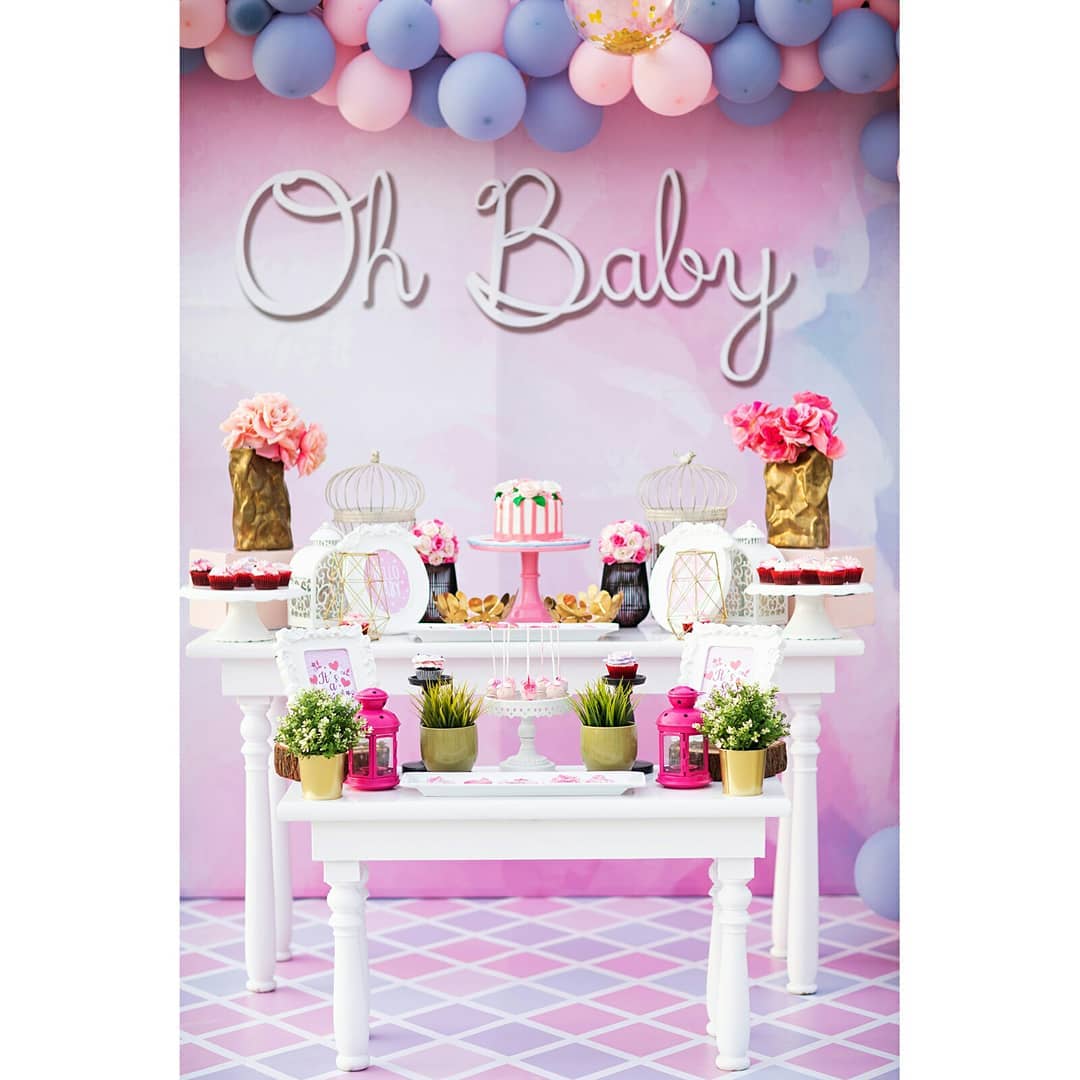 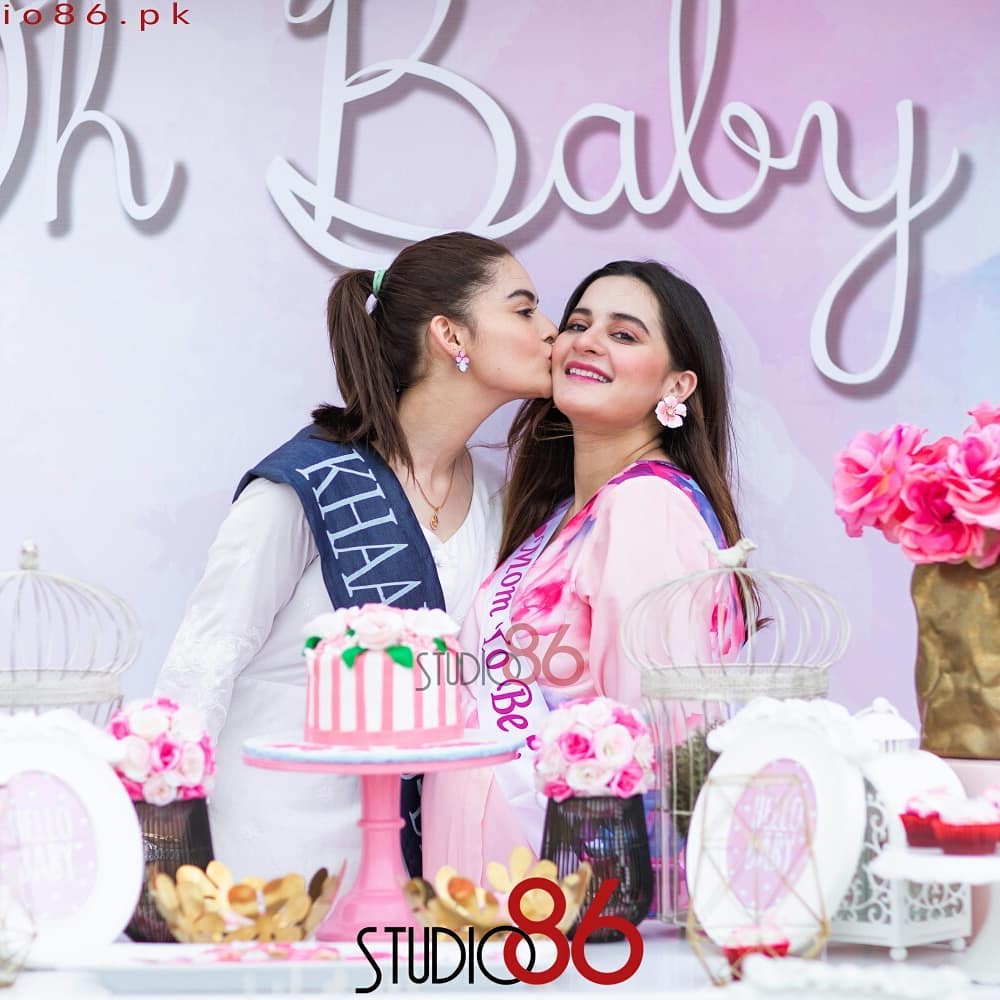 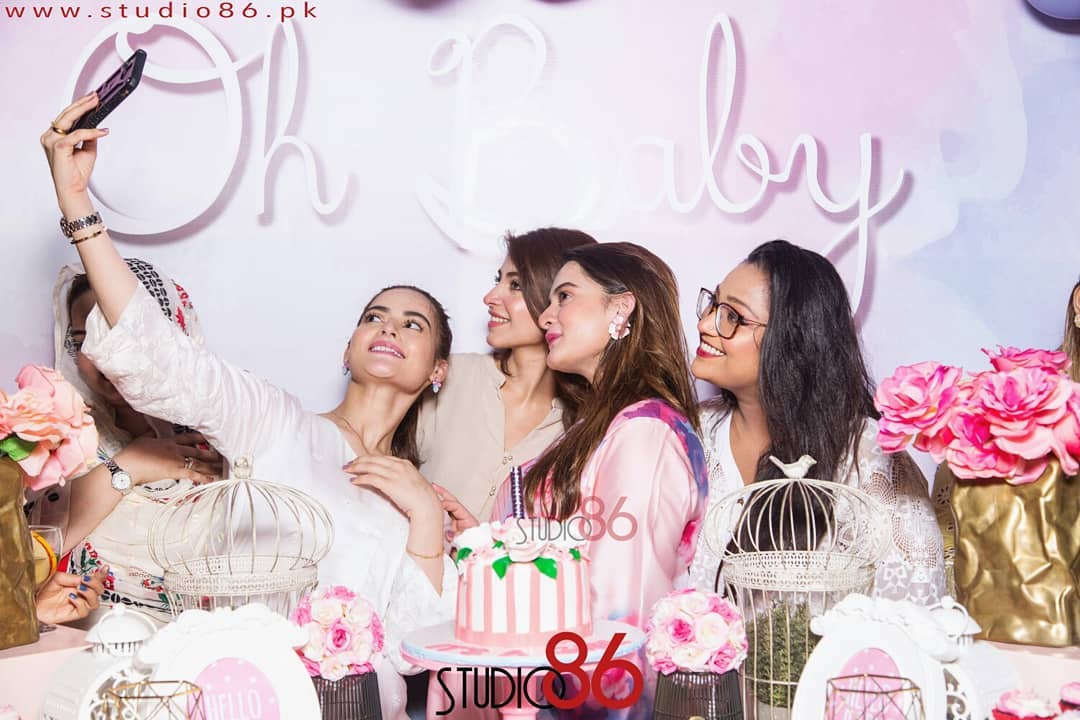 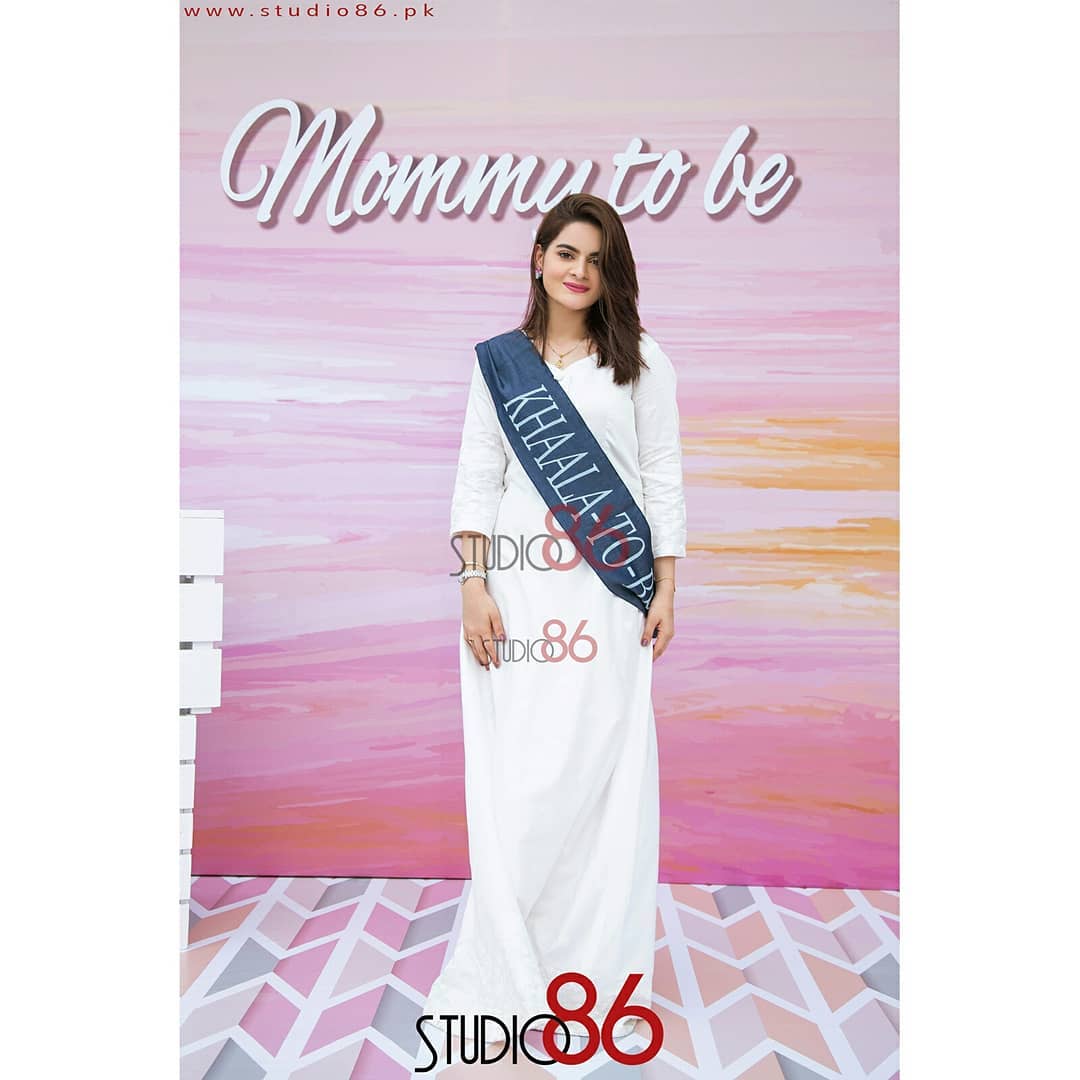 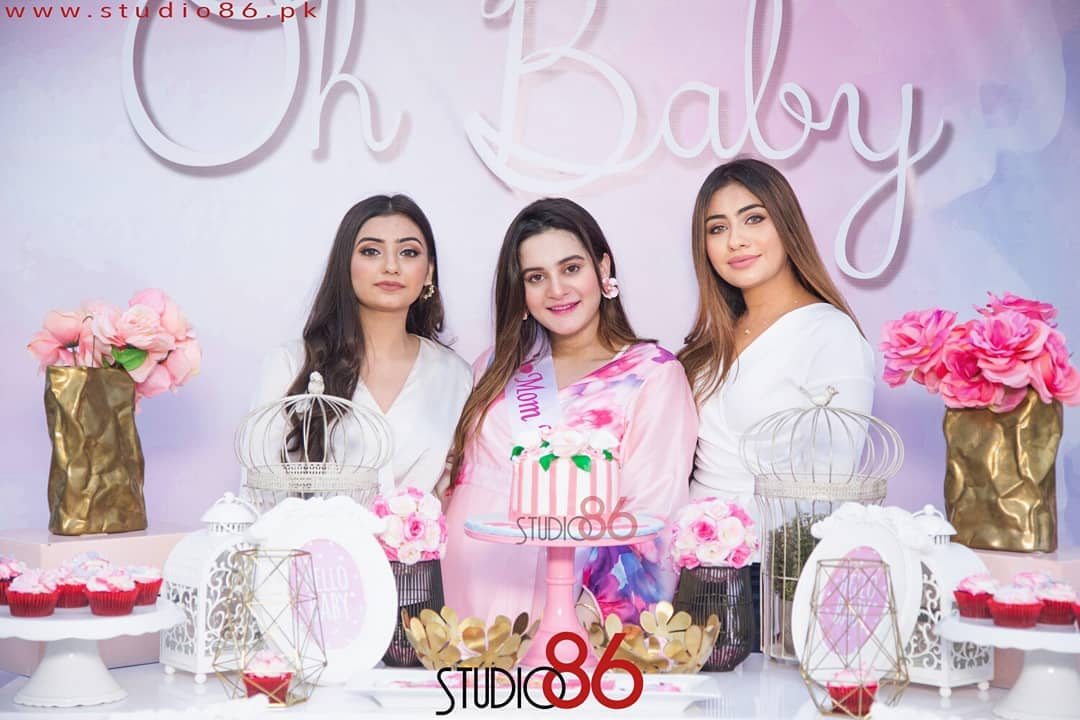 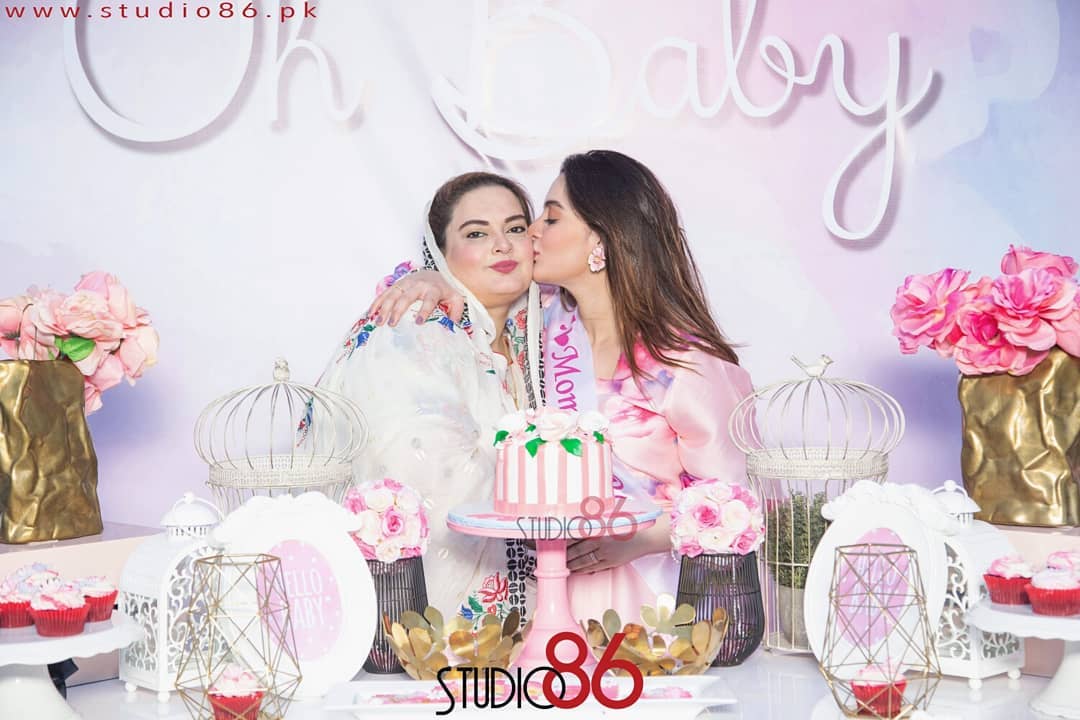 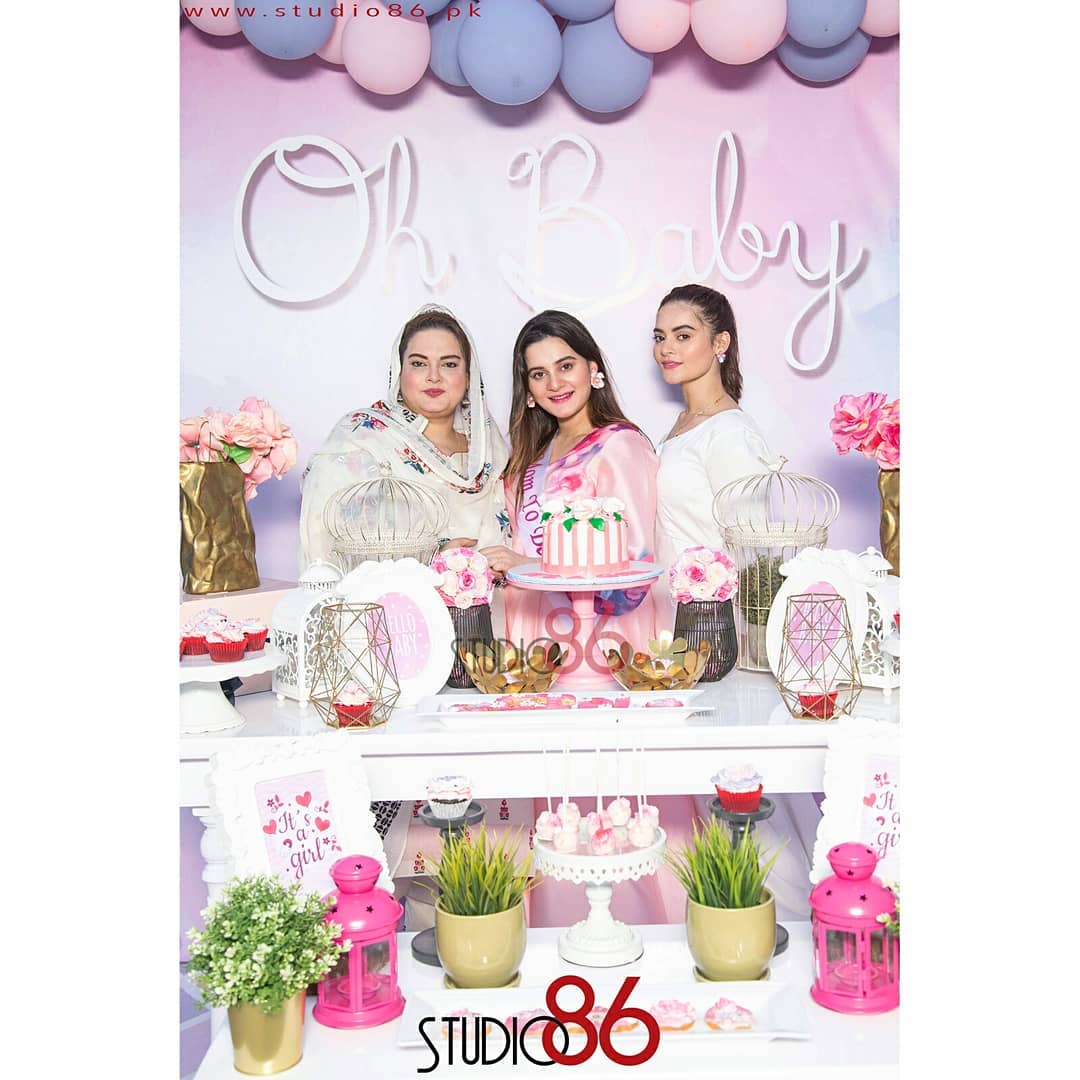 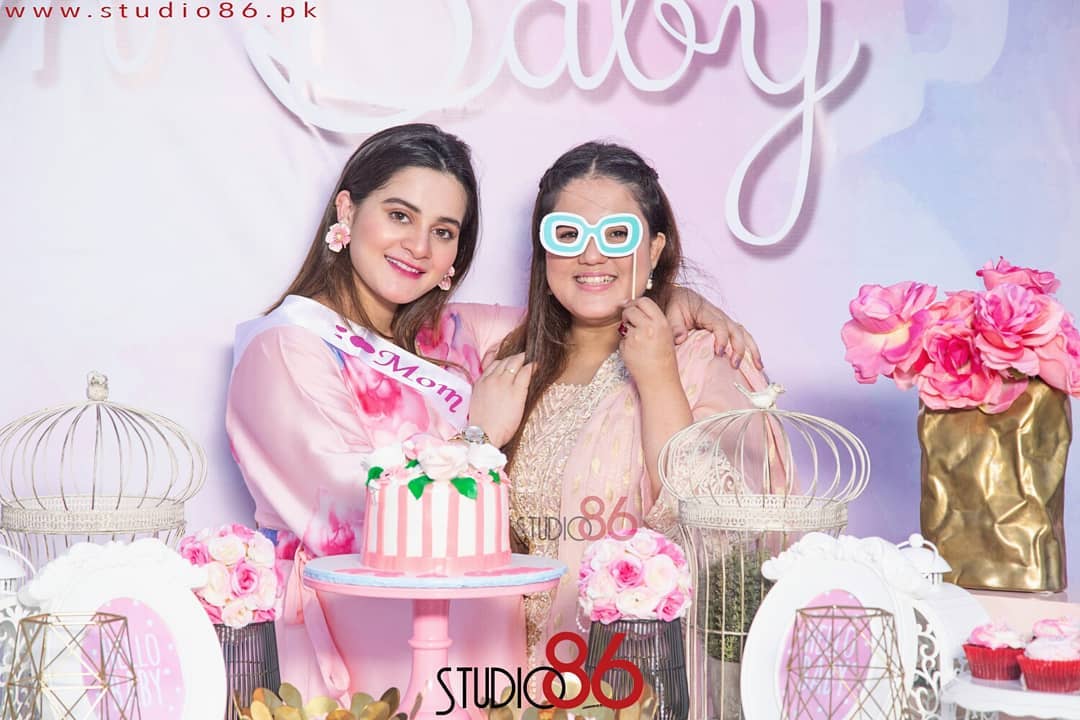 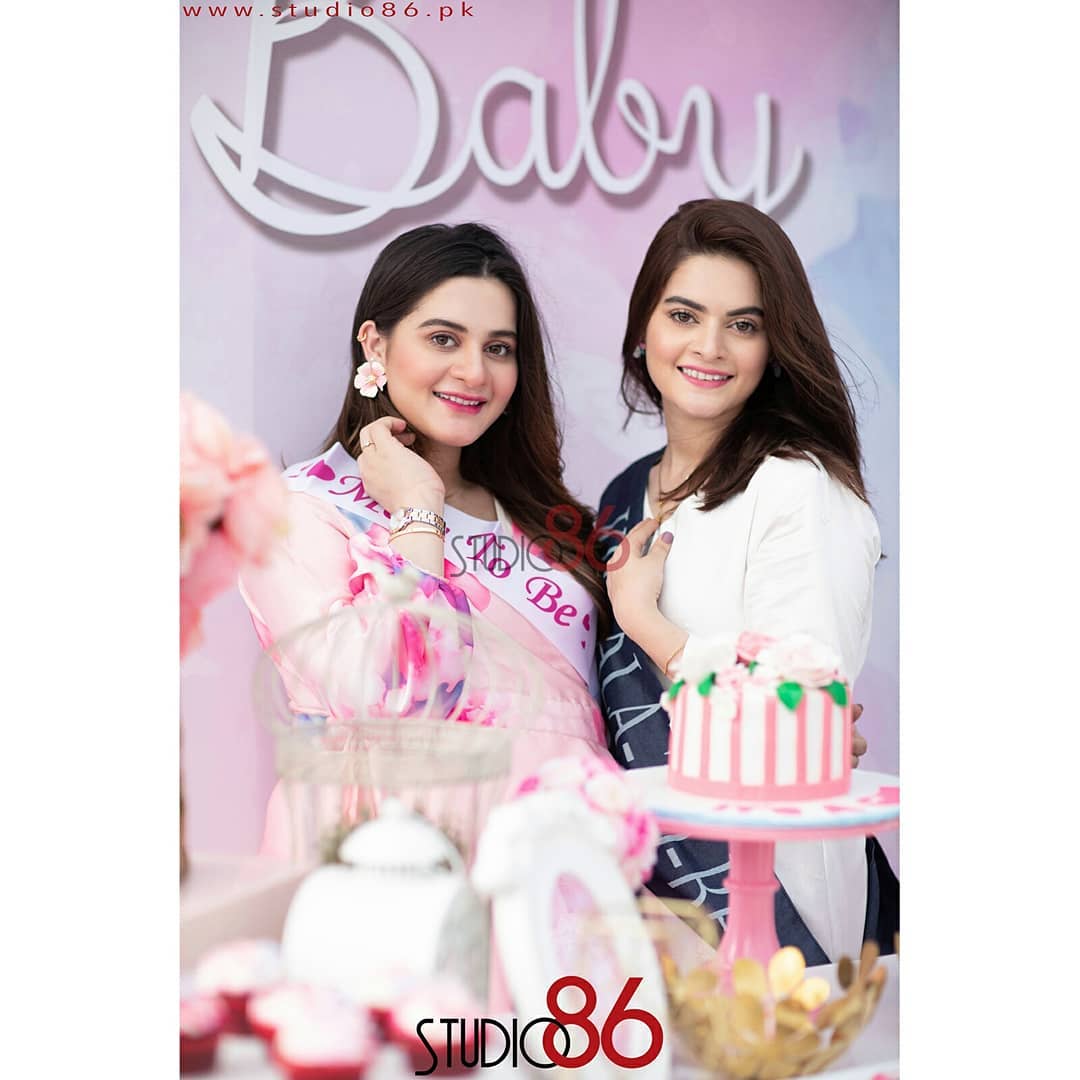 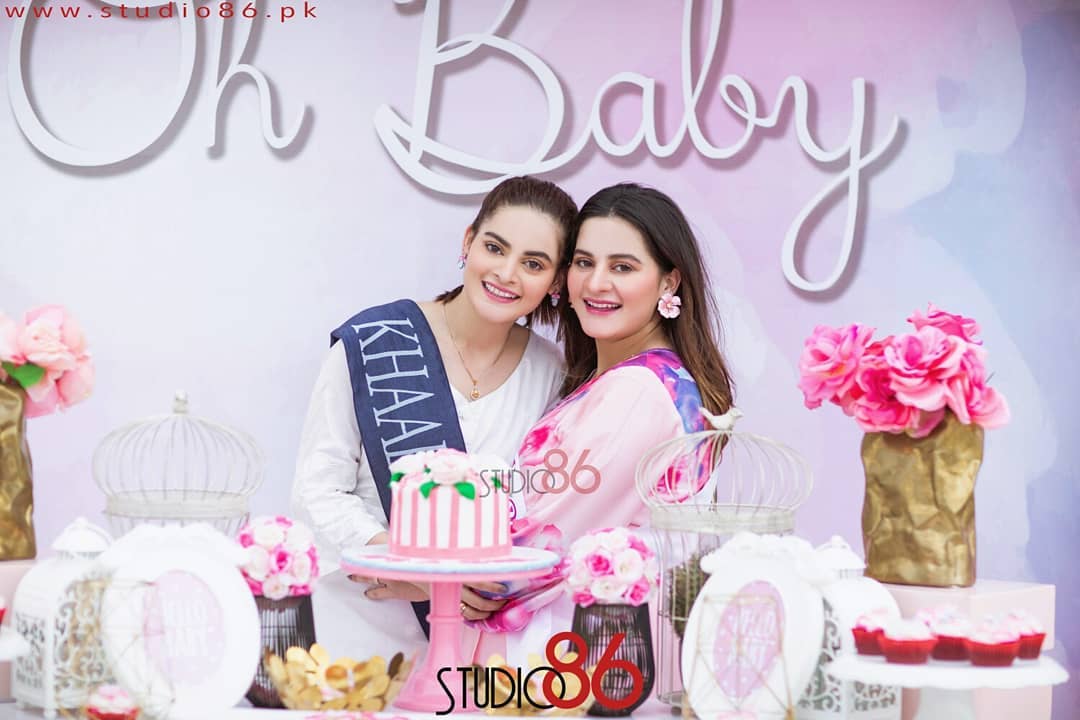 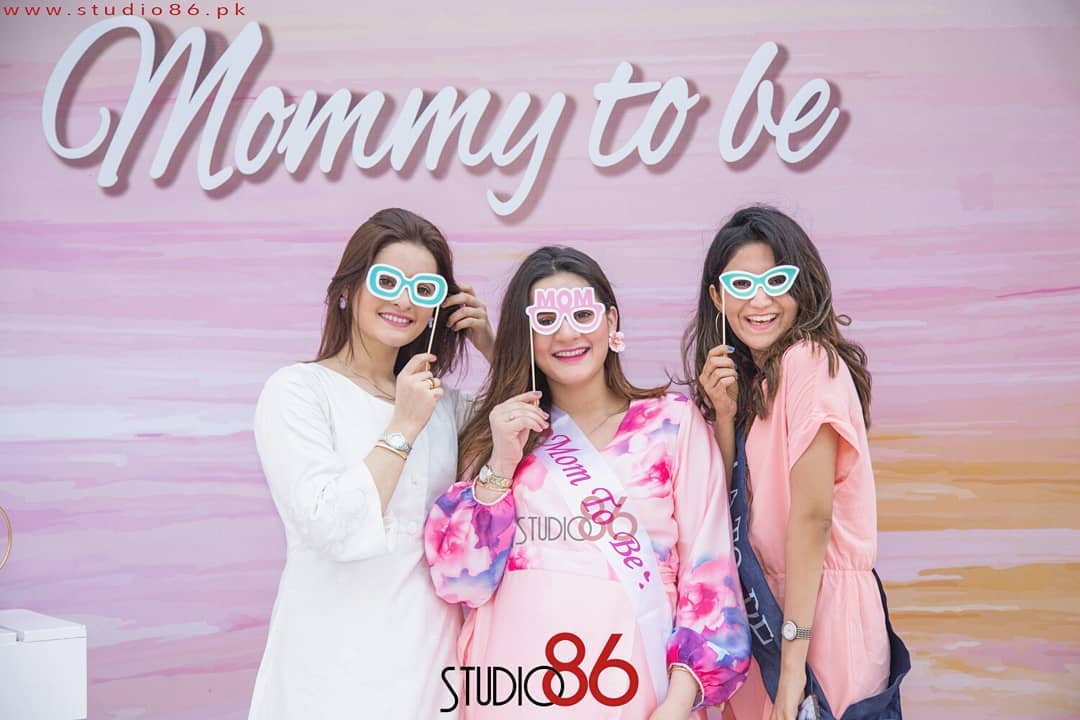