Here we have the link of actual “Pawri Horhi Hai” video: 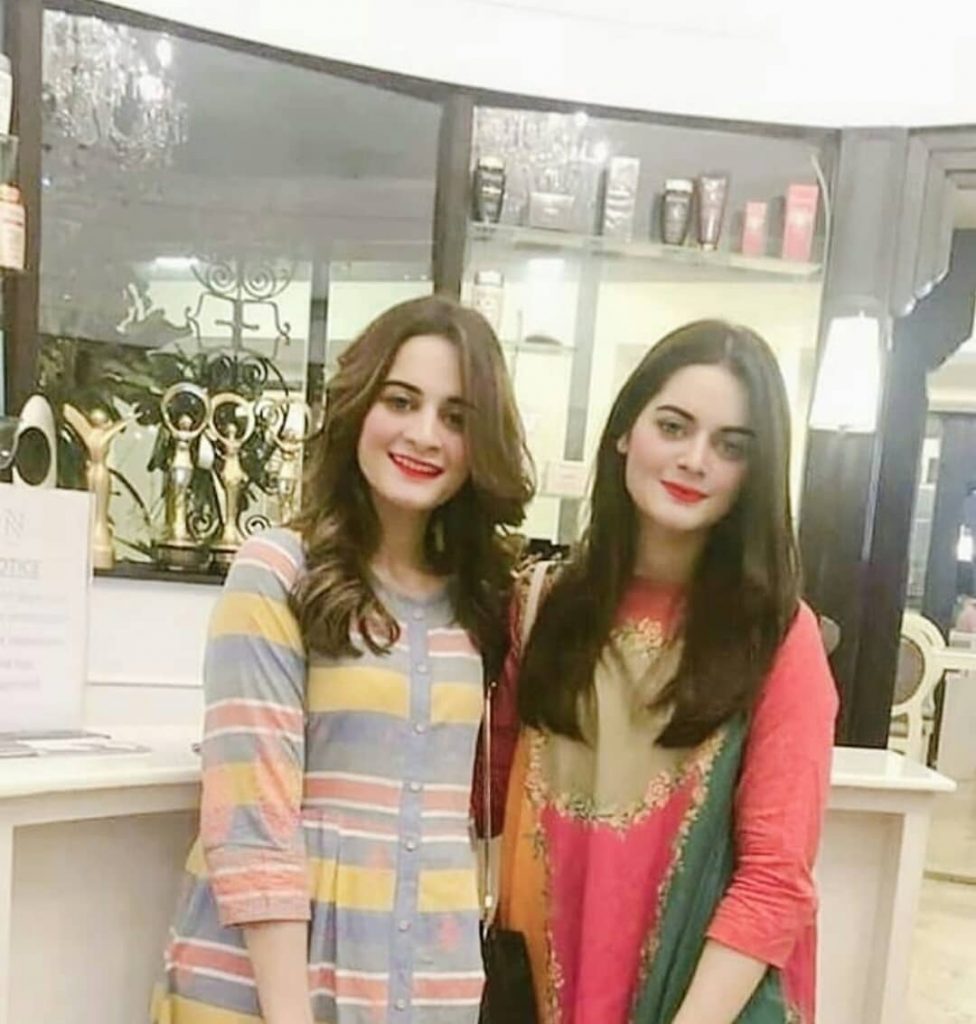 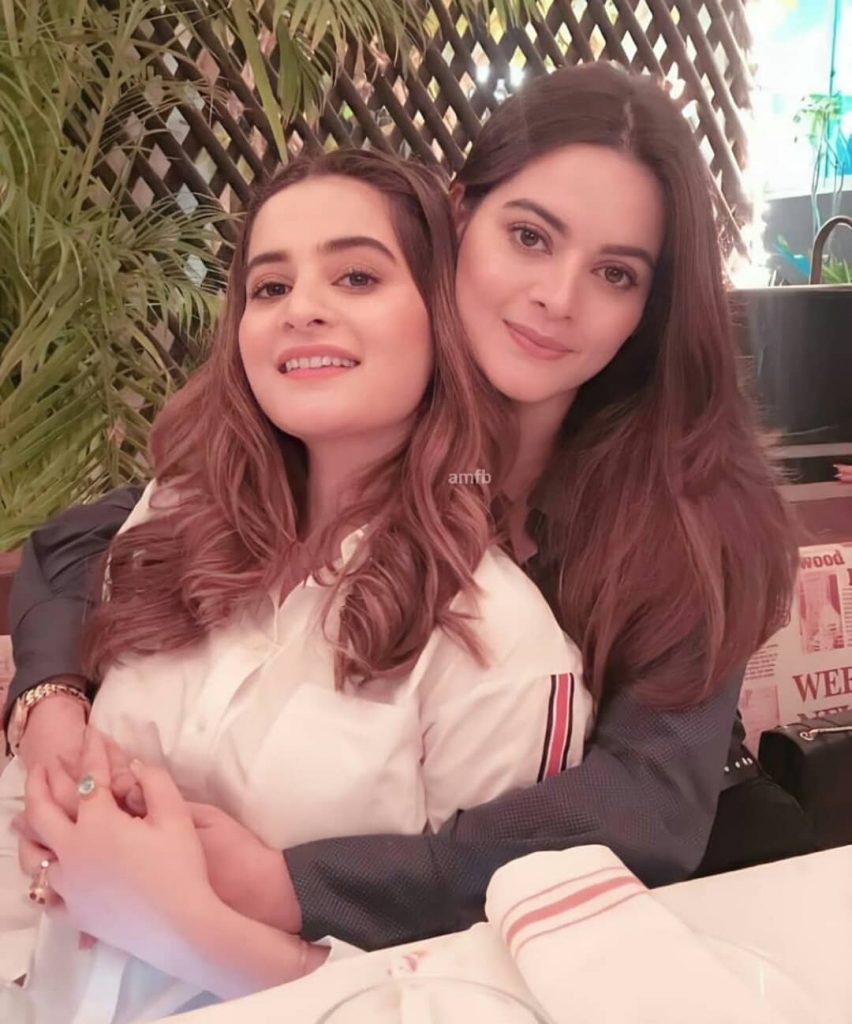 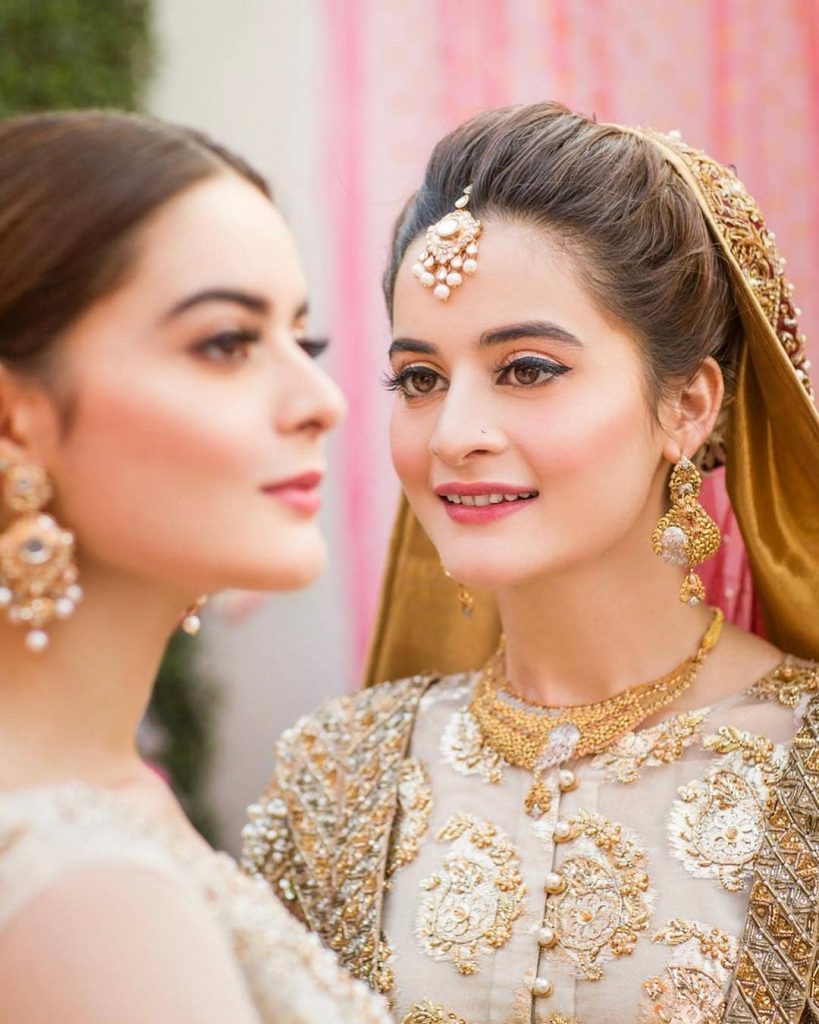 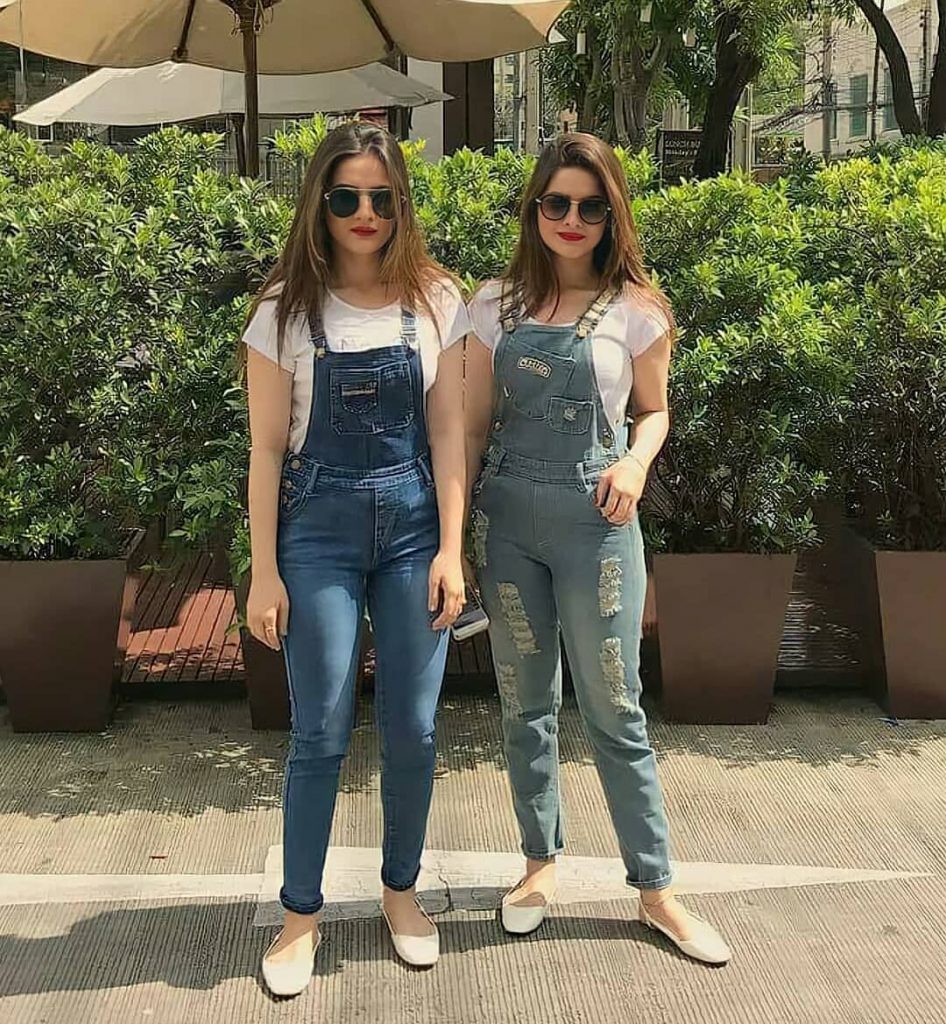 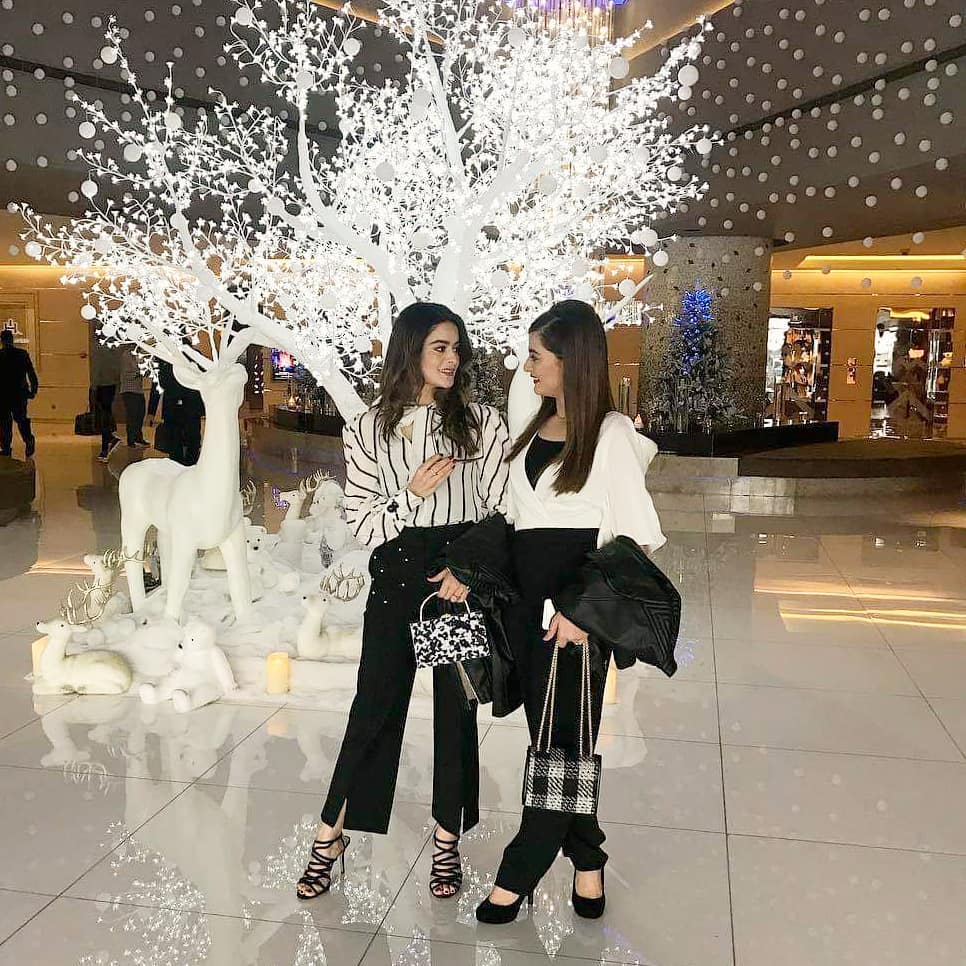