Aisam Ul Haq Qureshi is a popular Pakistani tennis player who has played a lot of international tennis games and also won 18 titles . In many games, he couldn’t bring the titles, but he played incredibly well and made his name in to one of the top tennis players. He is also the only Pakistani tennis player to reach the finals of a Grand Slam, which he did in 2010, competing in both mixed doubles. 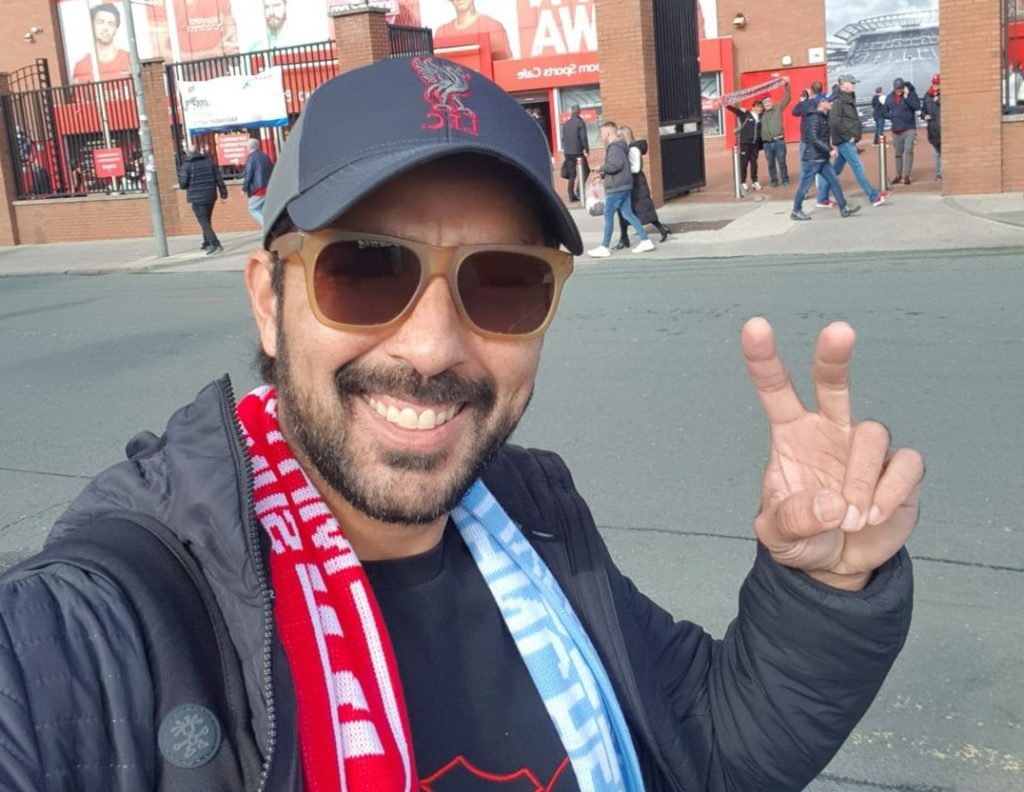 In the start of 2020, he has also gotten married with the love of his life. He shares an amazing bond with his lovely wife Sana. The couple often post their adorably cute pictures on Instagram. 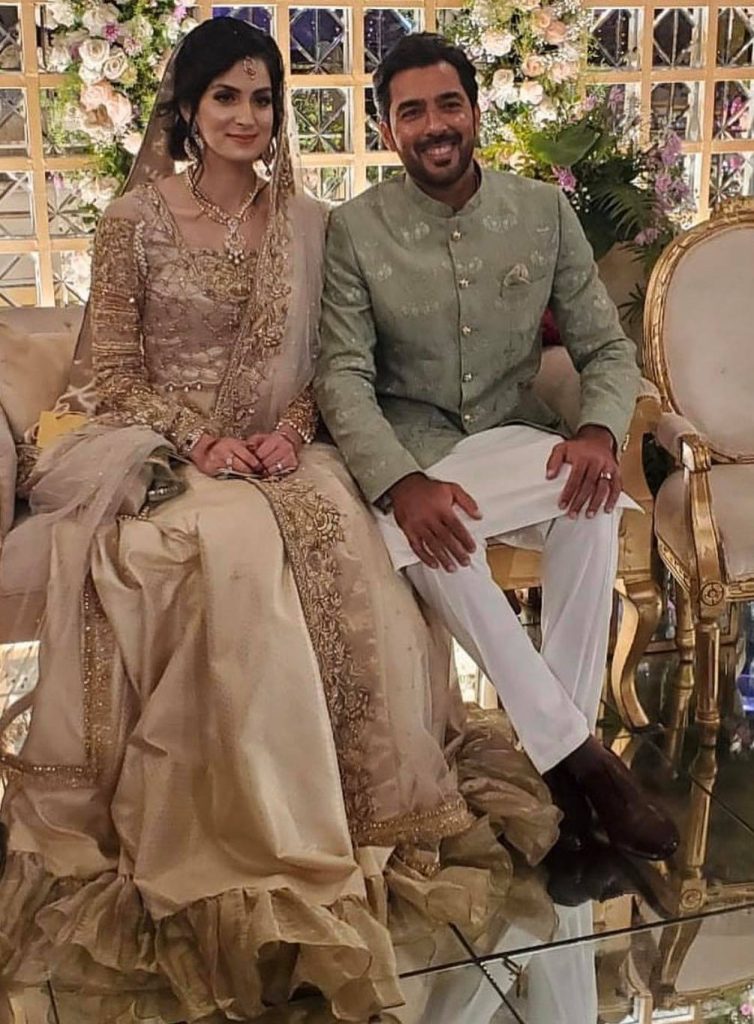 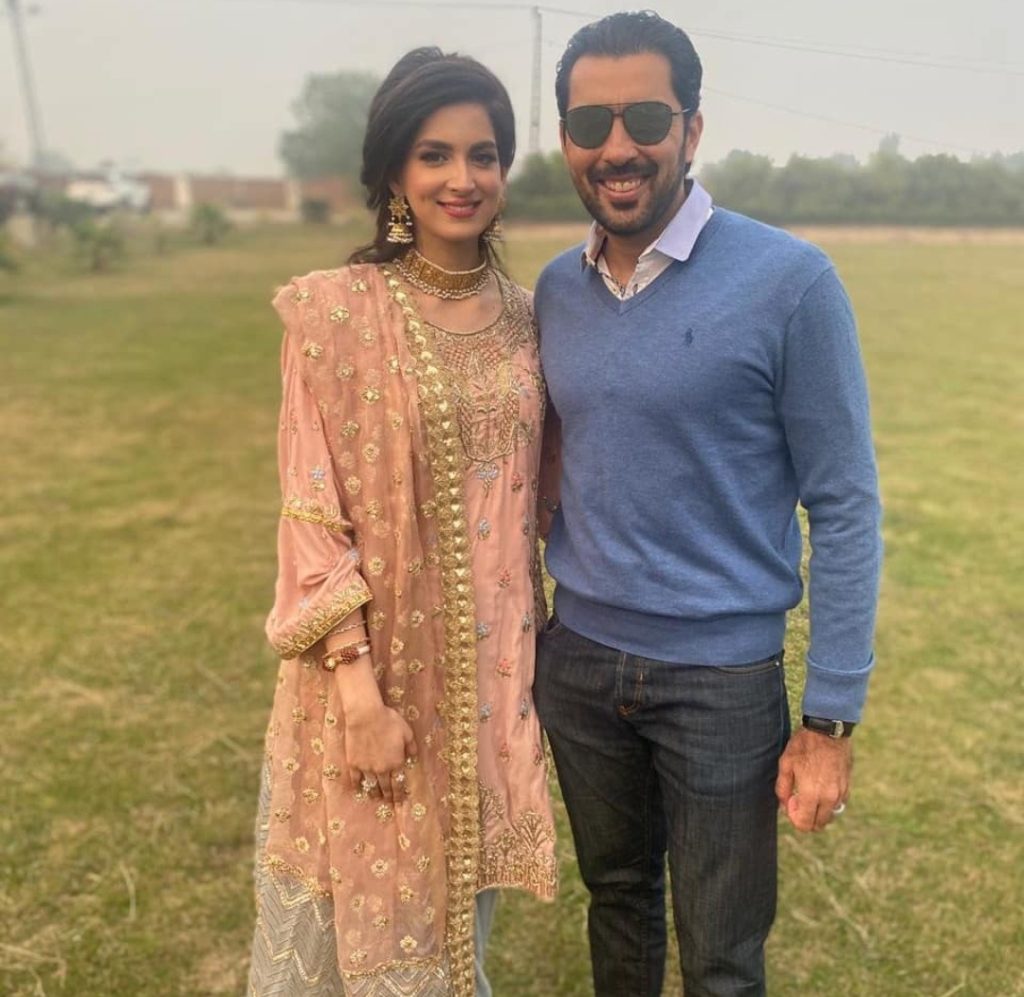 The tennis star is currently spending some quality time with his beautiful wife. They have posted pictures from a day they spent in Moscow. Here are the pictures of tennis star with his wifey. 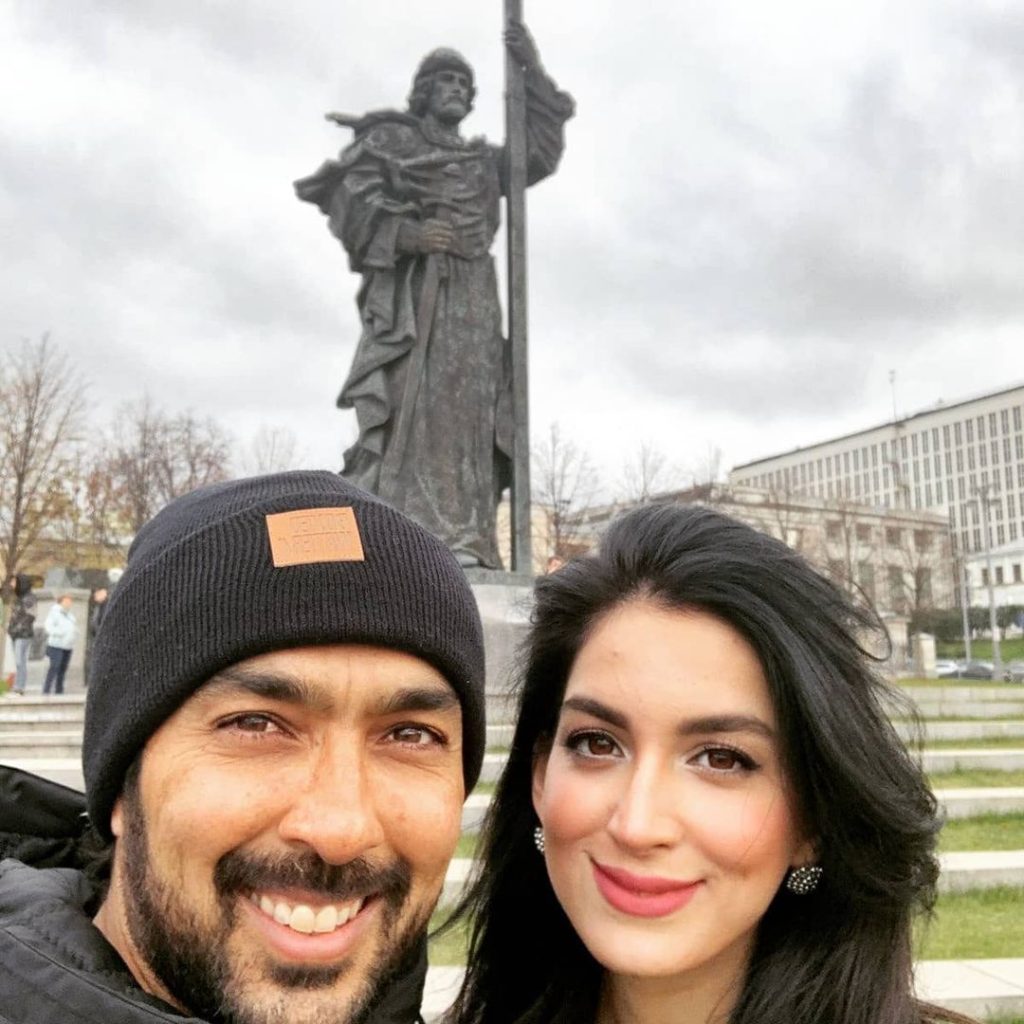 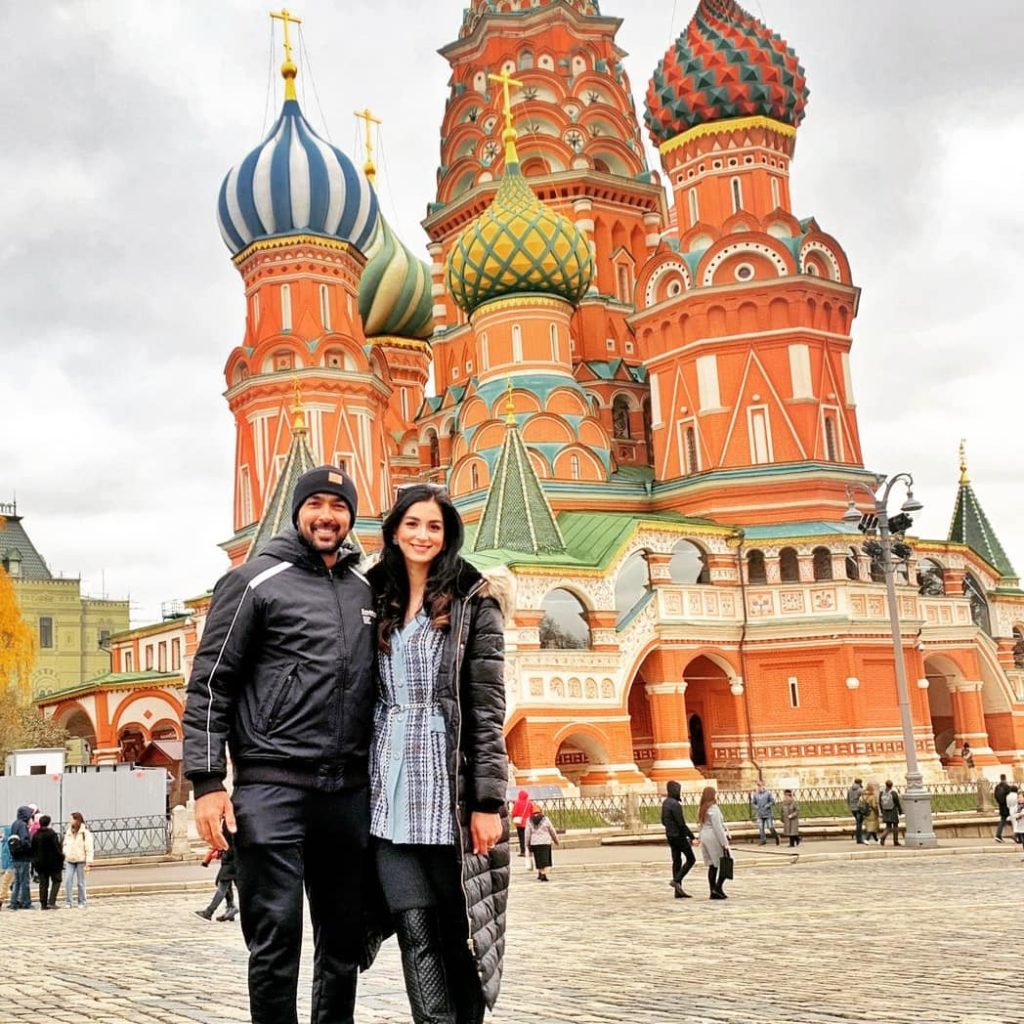 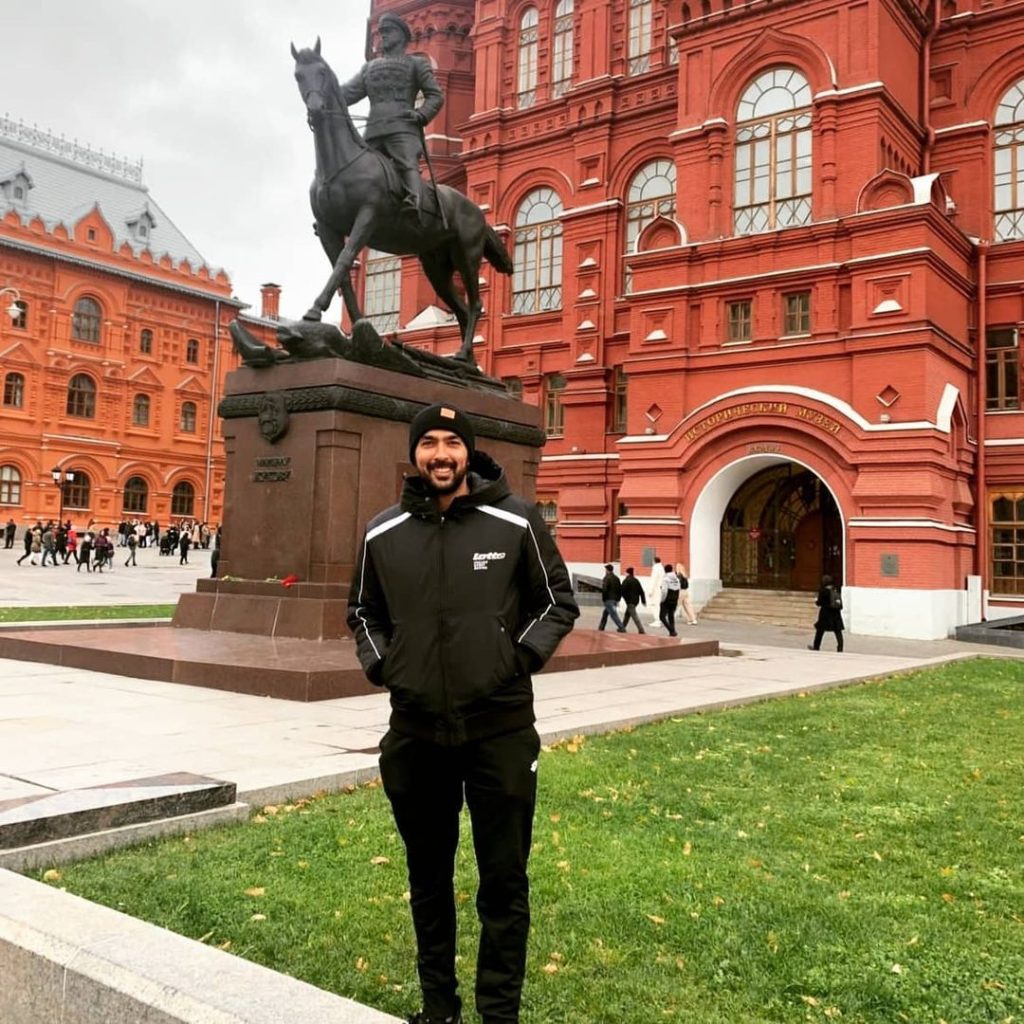 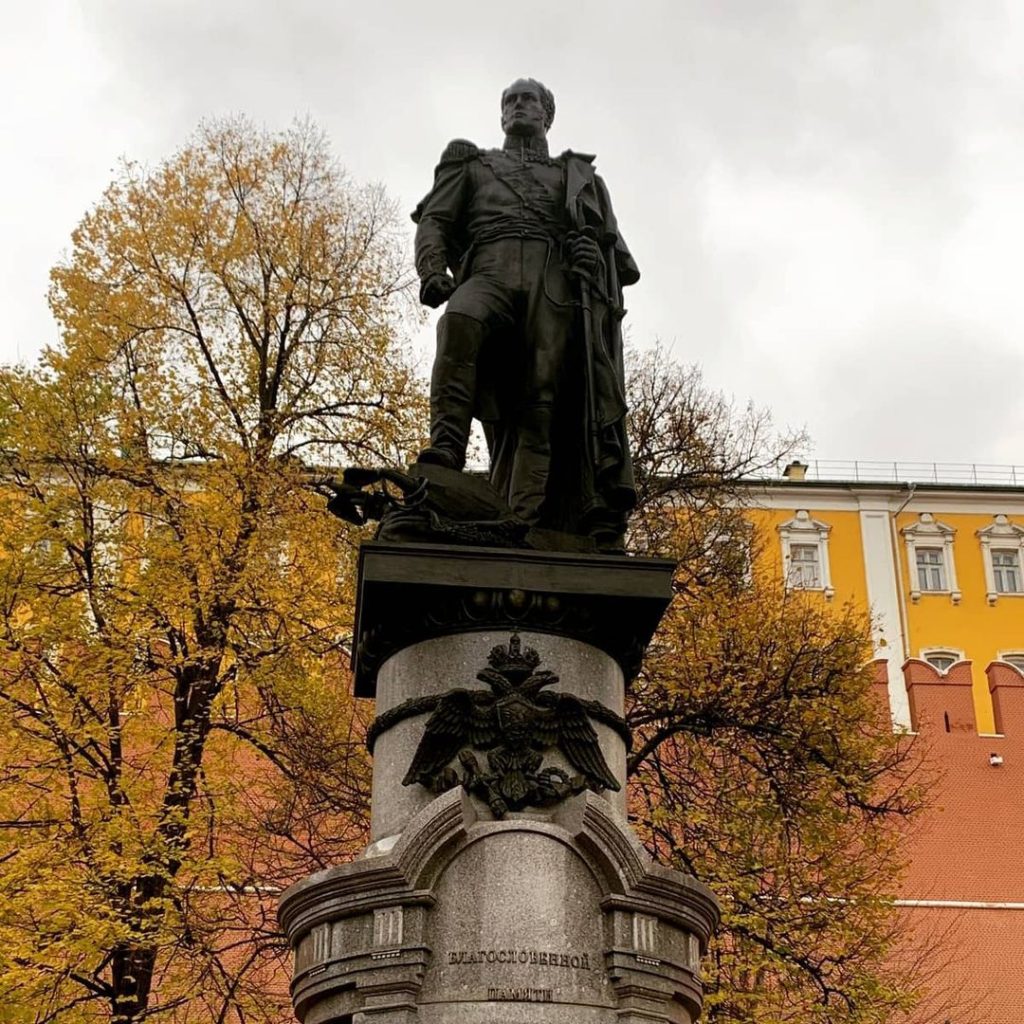 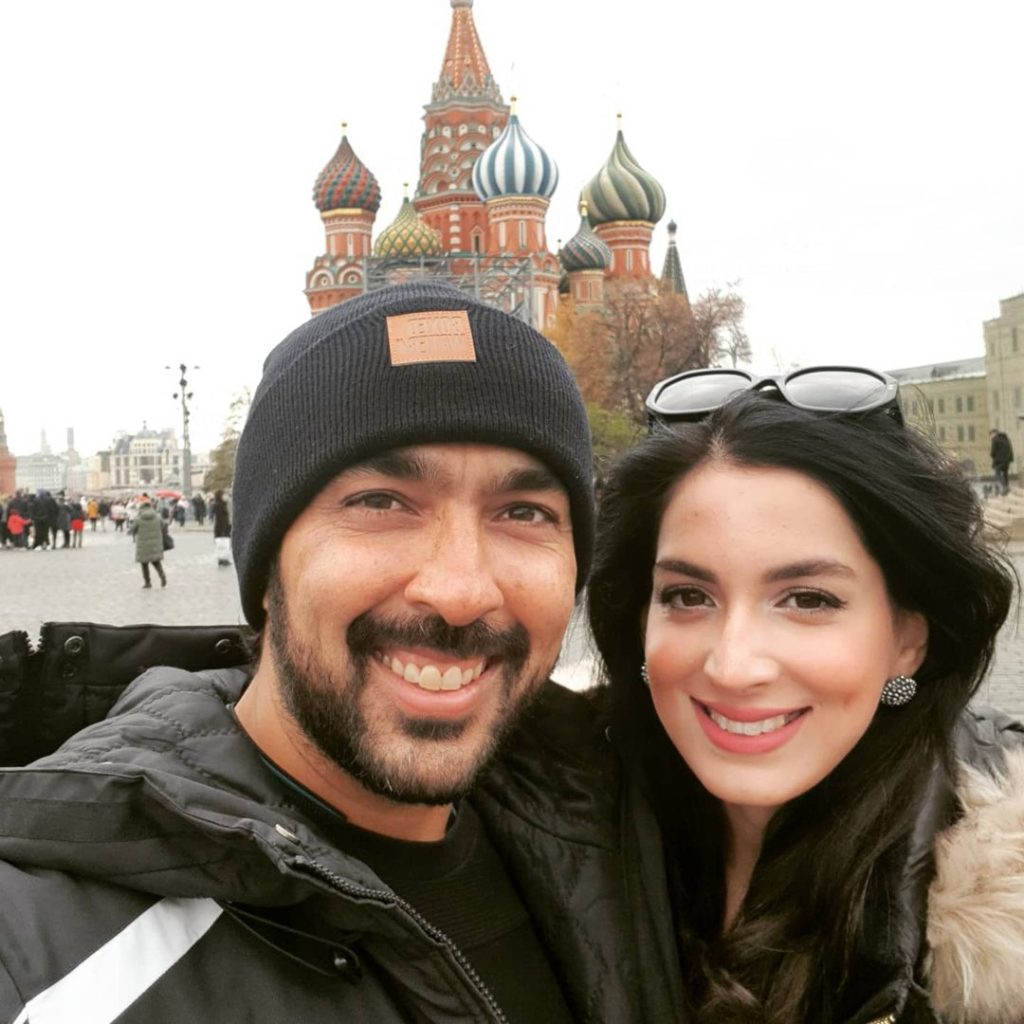 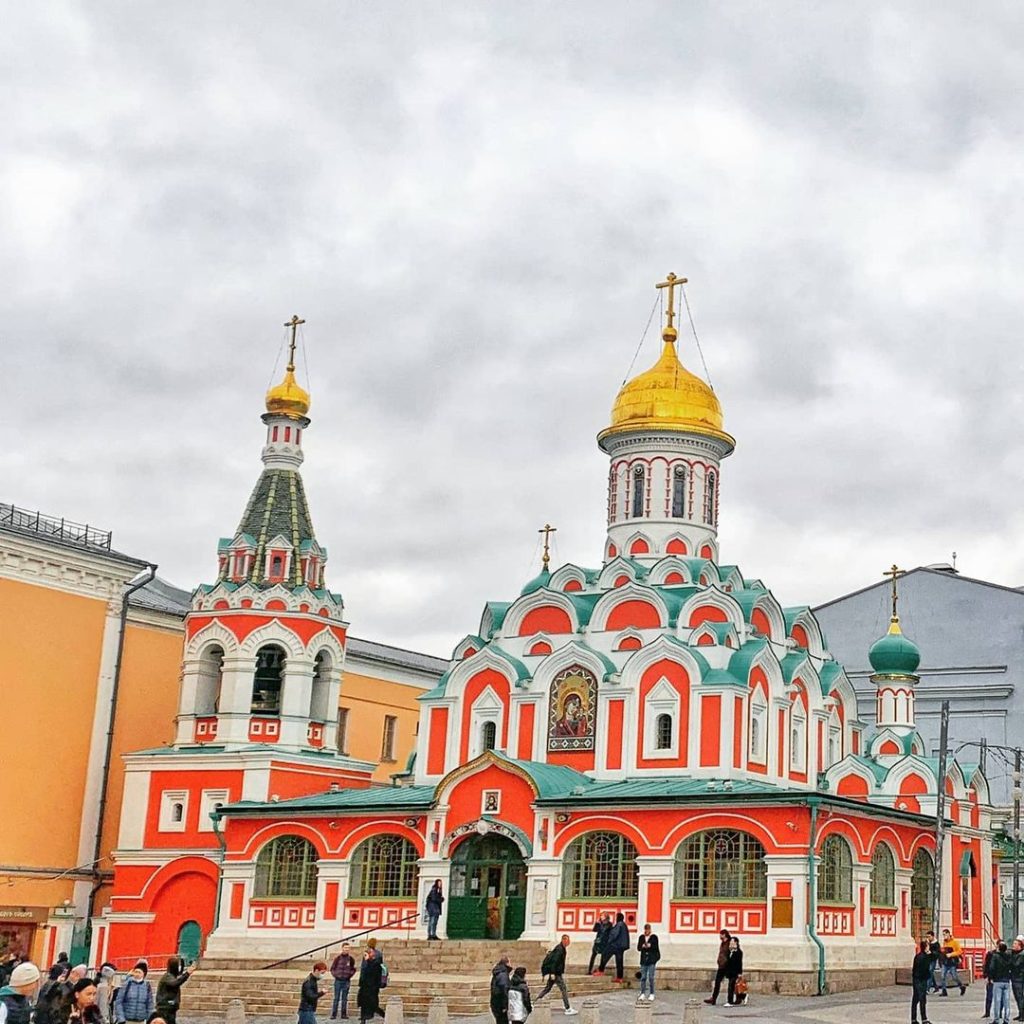 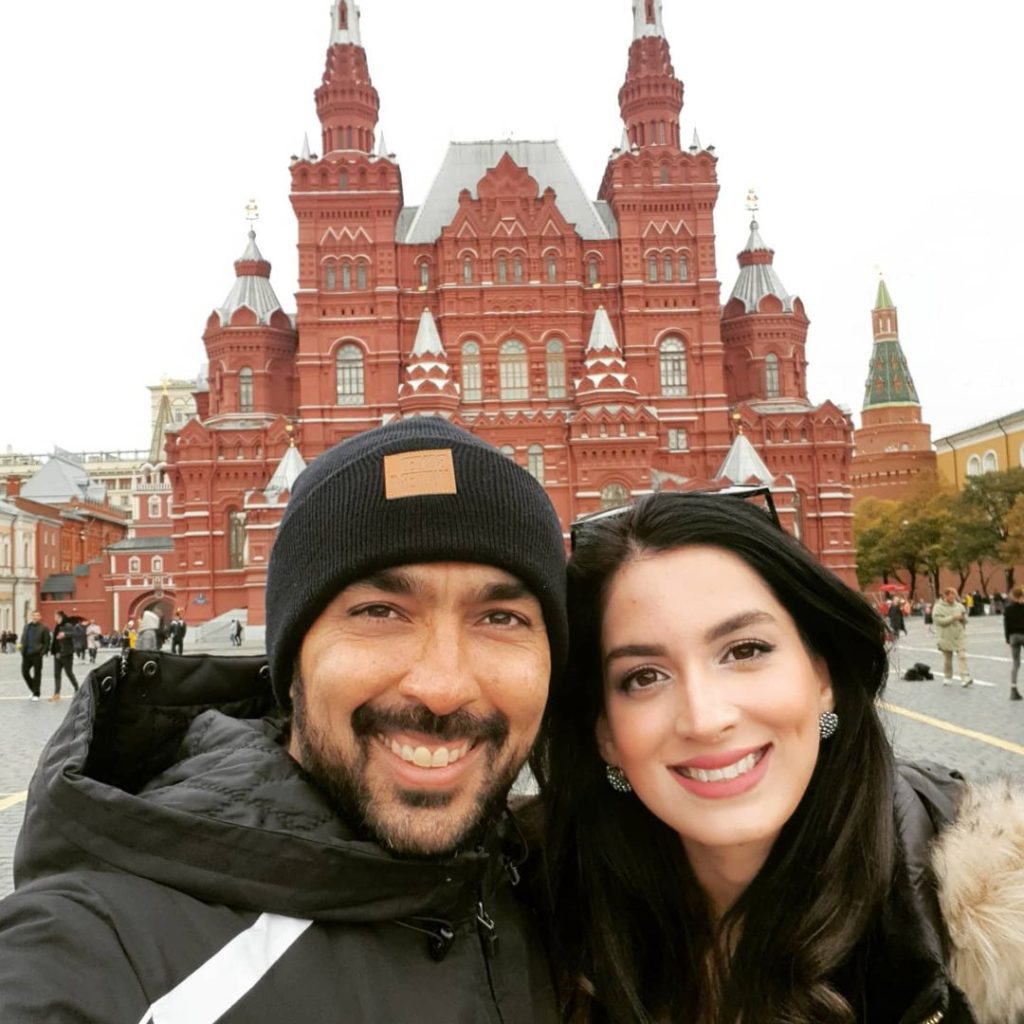 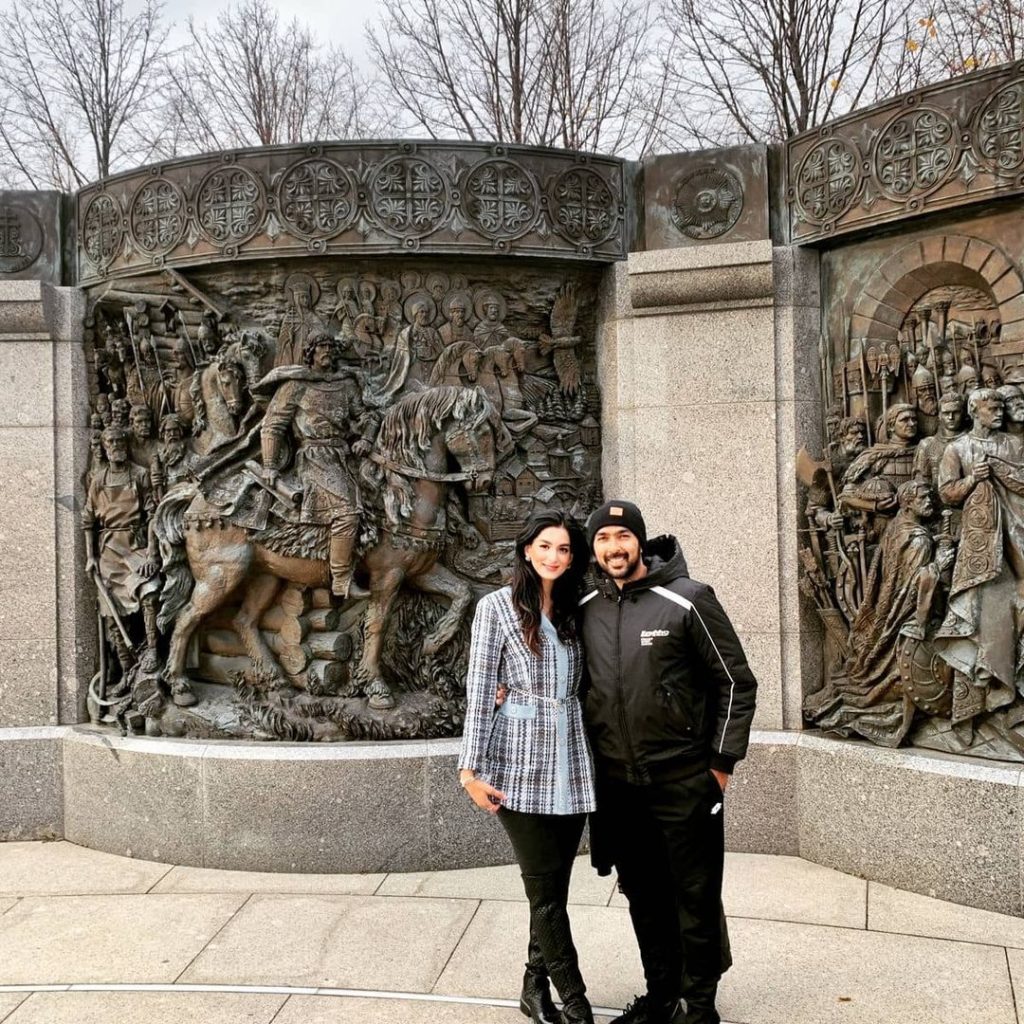 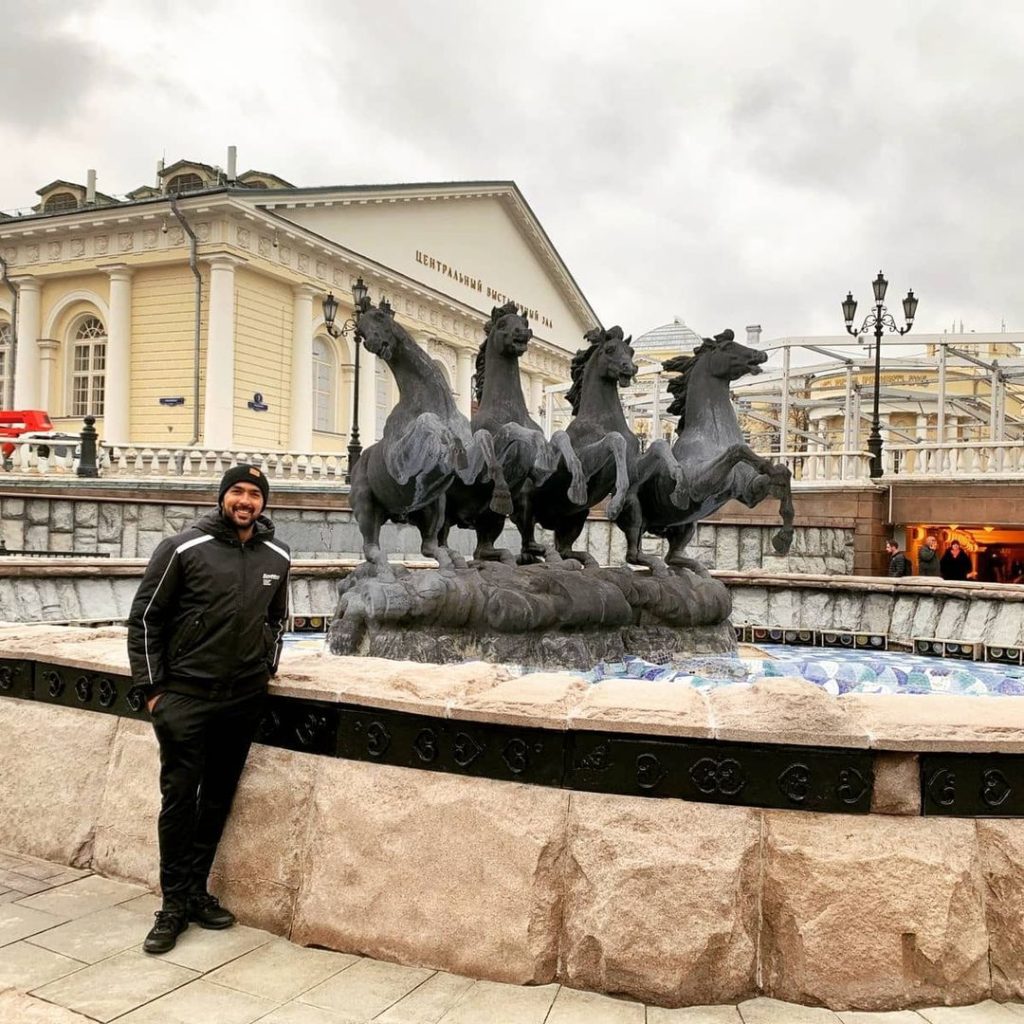 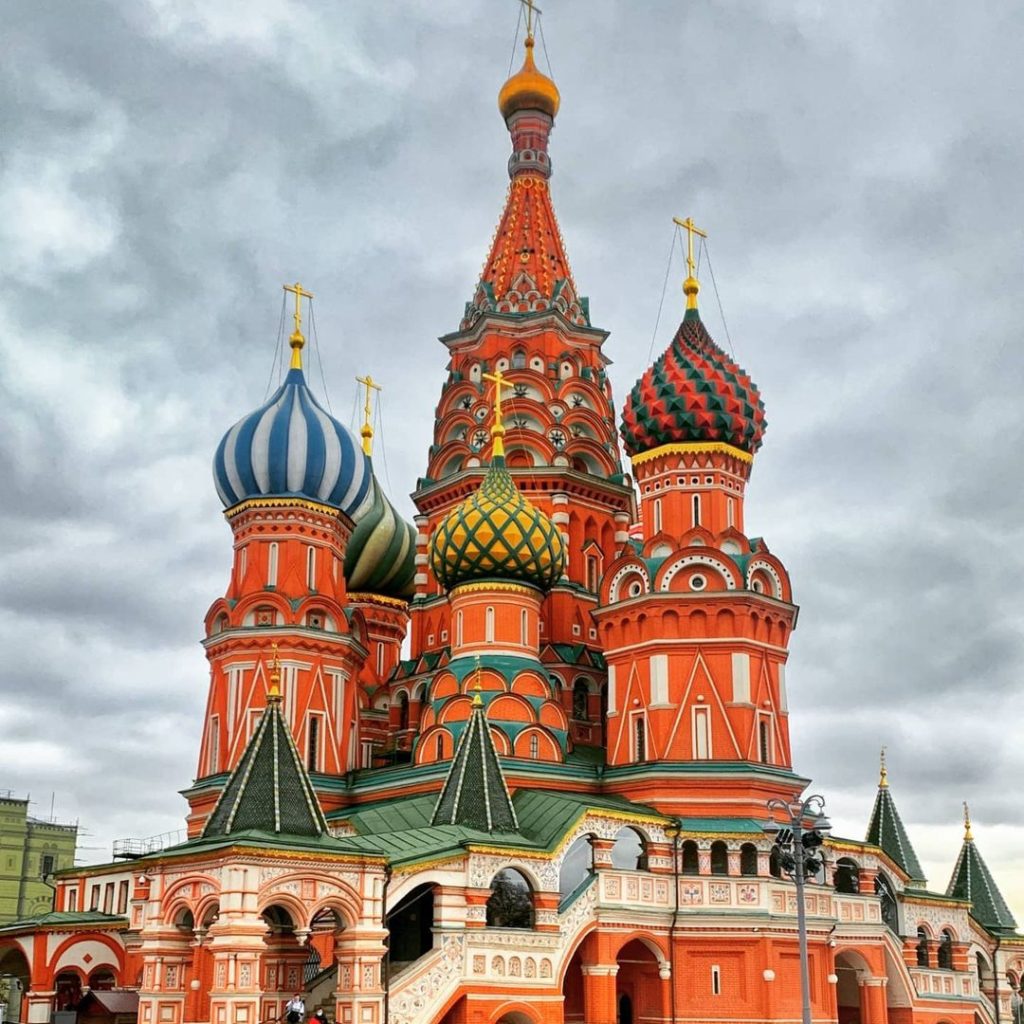