Ayesha Khan is a Former Pakistani actress, model and host who is no longer the part of Showbiz yet has ruled the industry with her powerful performances and appealing screen beauty. She is married to an Army officer Major Uqbah who is a son of MNA Asma Qadeer. The couple is blessed with an adorable daughter Mahnoor. 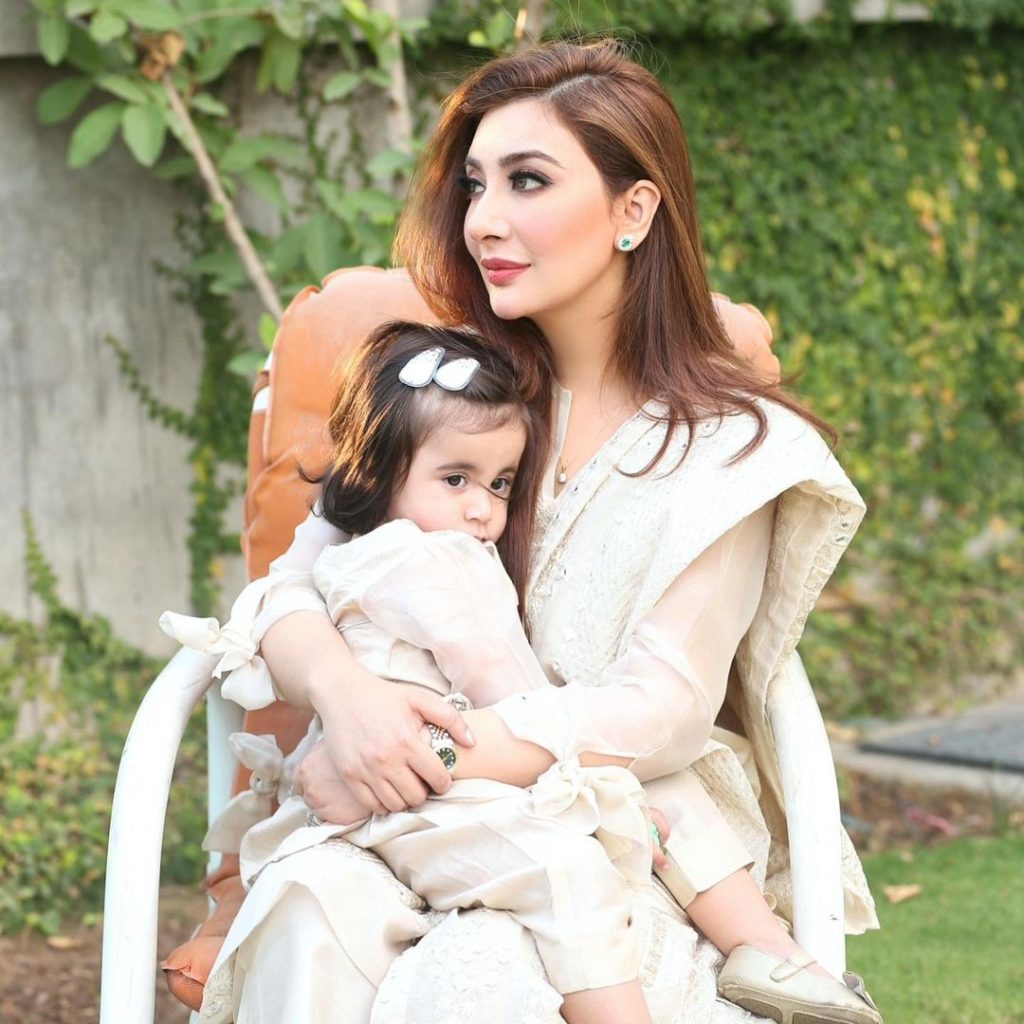 Recently, Aisha Khan and her husband celebrated second birthday of their daughter Mahnoor. Taking to Instagram, Aisha Khan shared some adorable pictures from Mahnoor’s birthday bash. Unicorn themed birthday party was planned by Aisha for her daughter. Mahnoor was seen posing for a picture in a beautiful white party frock. Later, the mother daughter duo was spotted twinning in the same yellow outfits. Here we have gathered some adorable pictures of Aisha and her daughter, have a look! 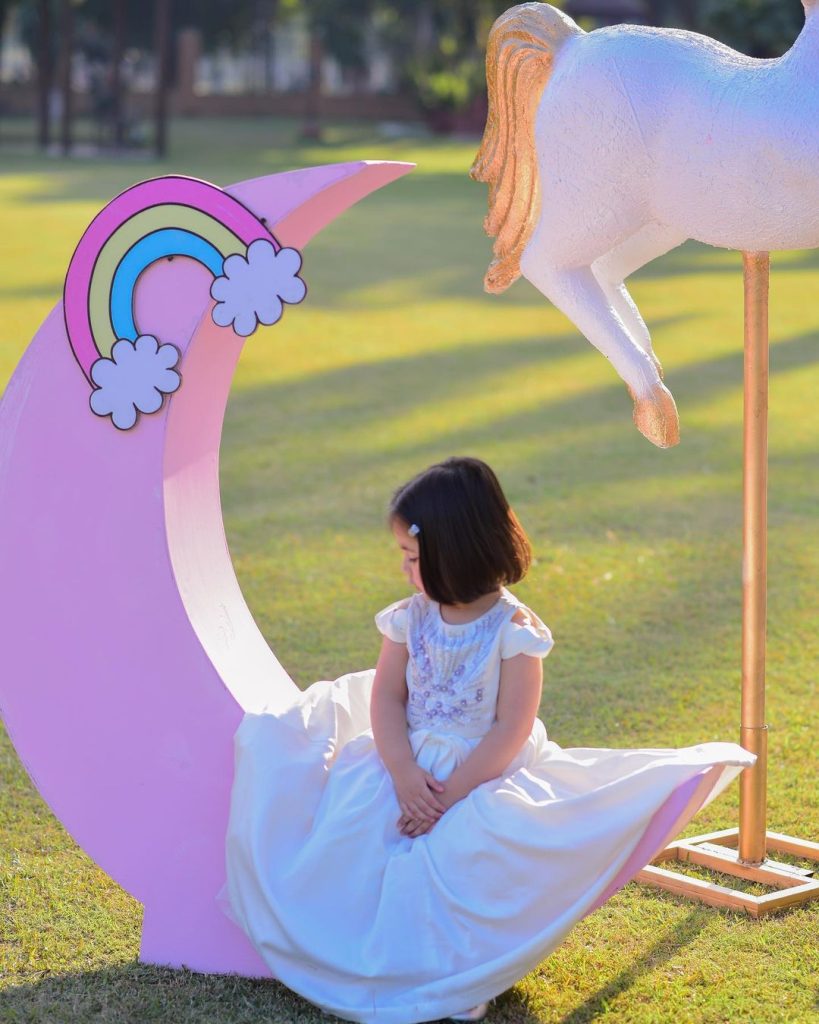 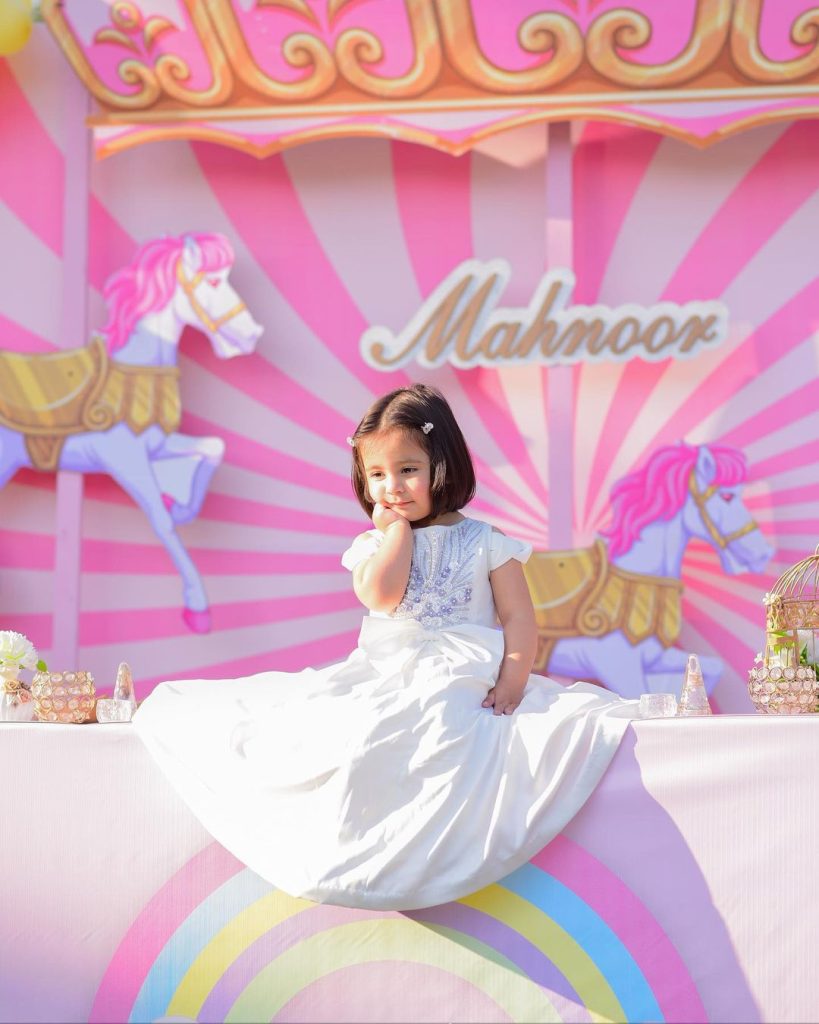 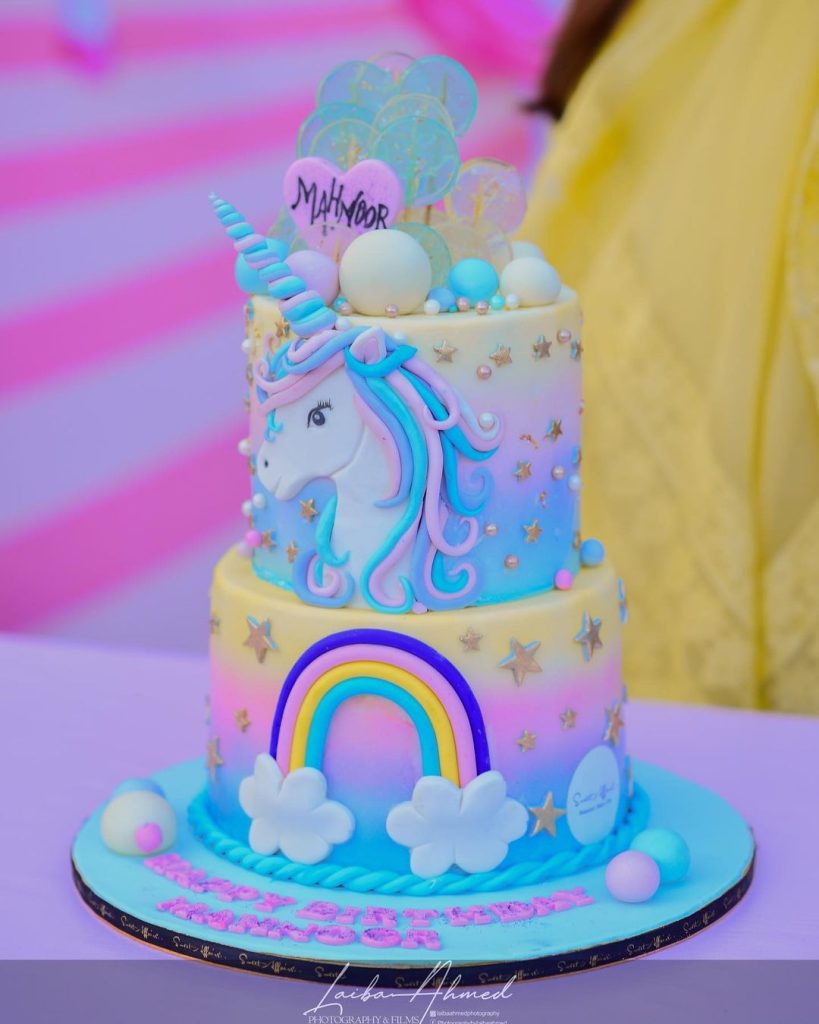 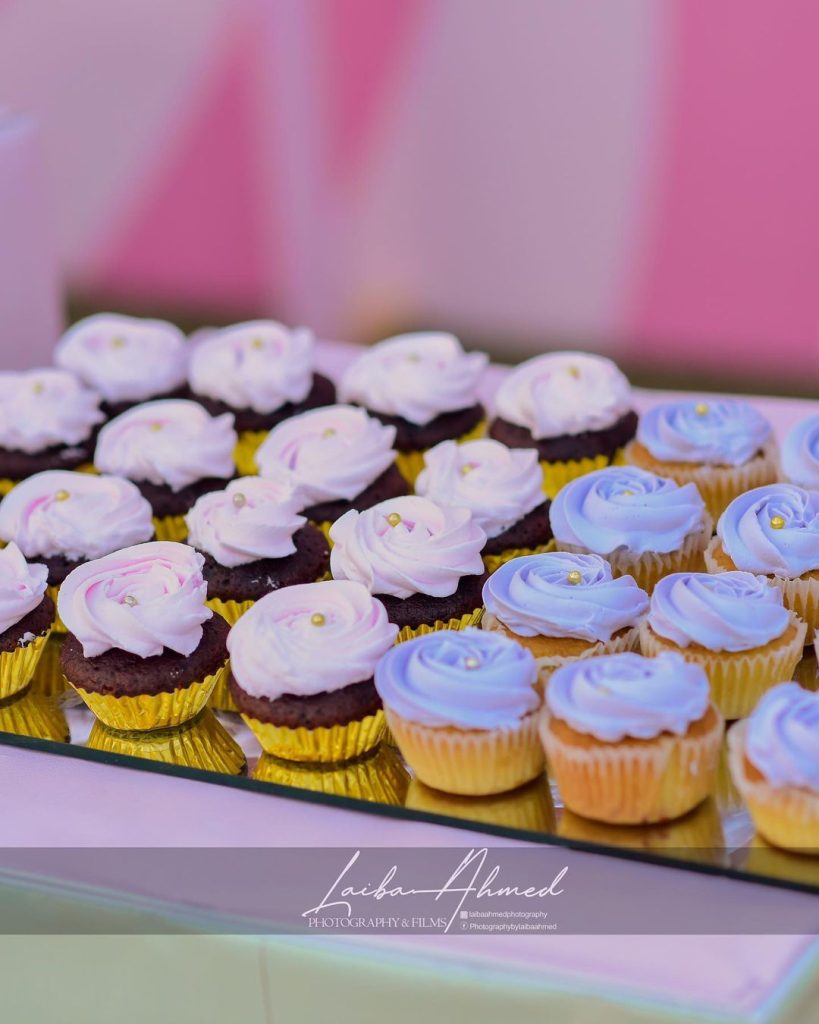 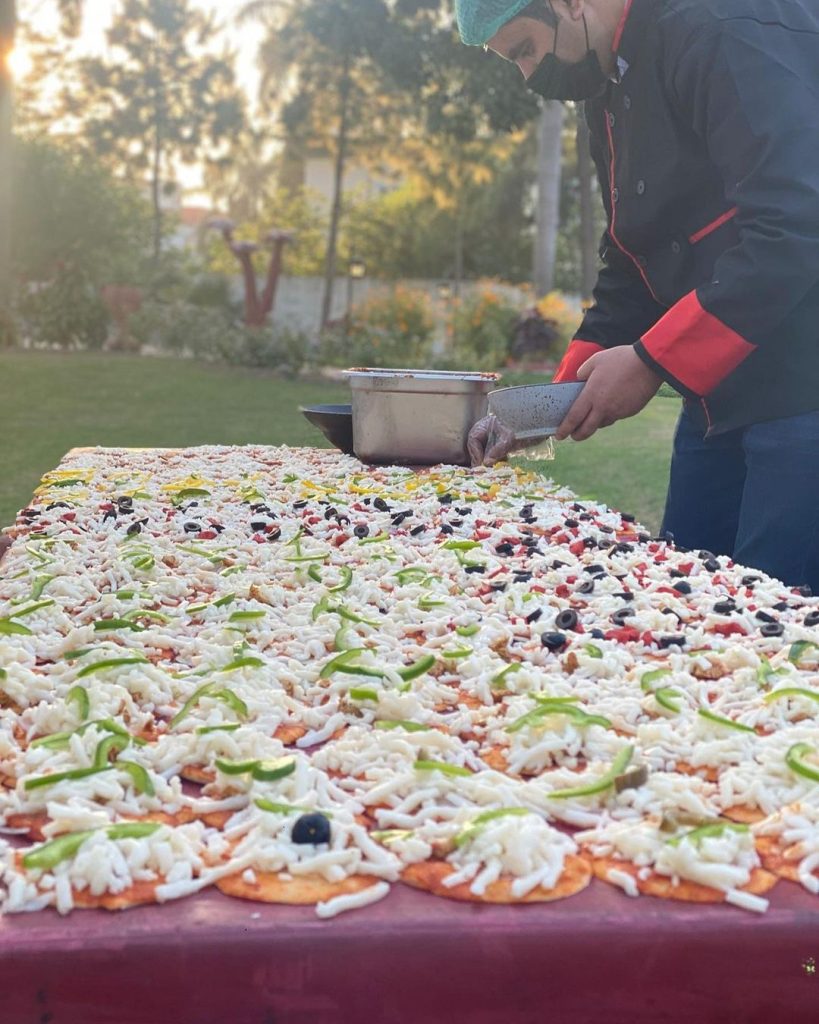 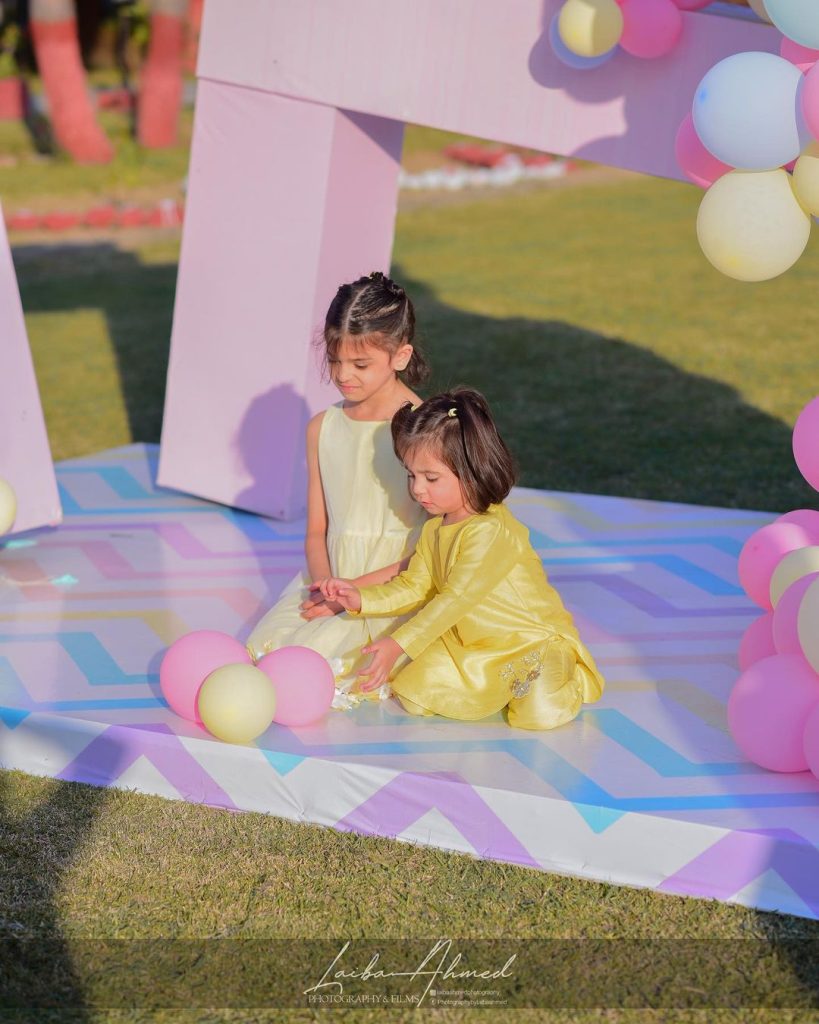 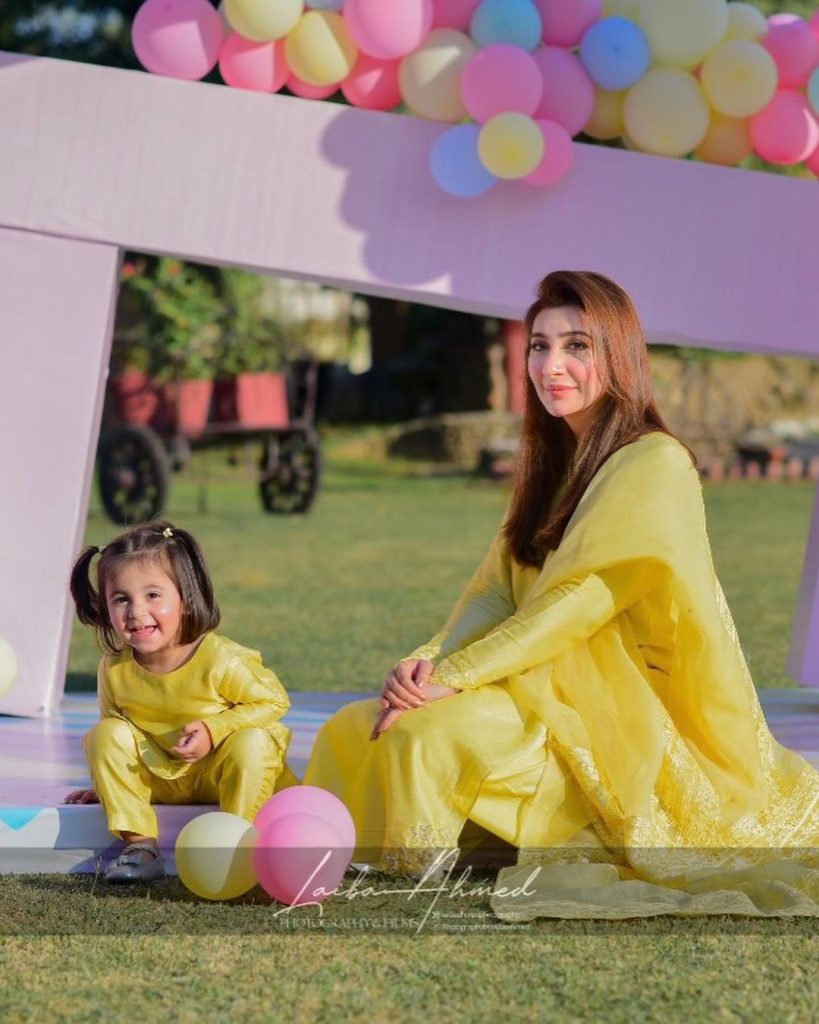 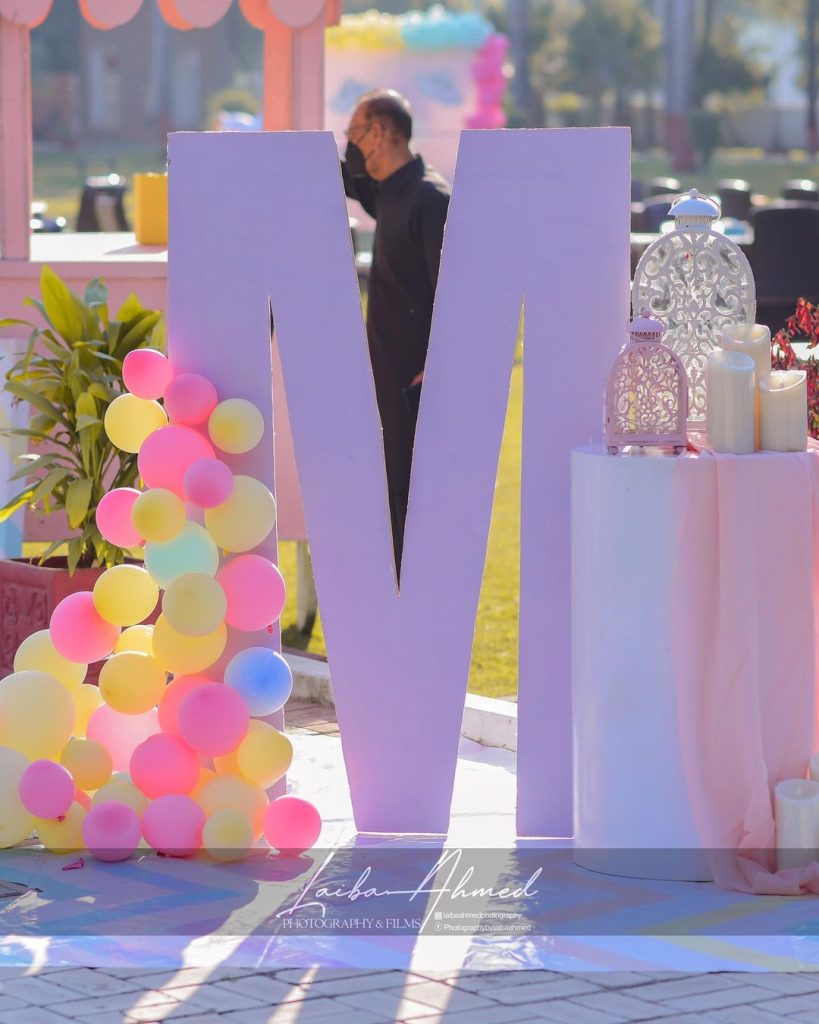 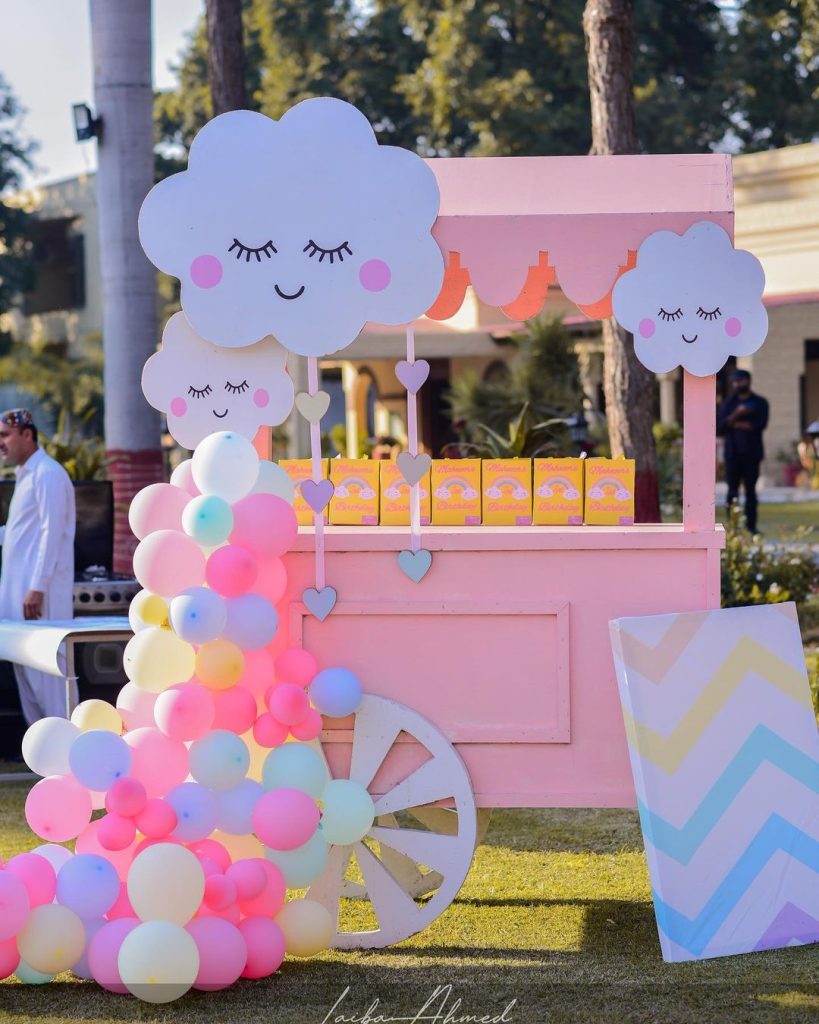 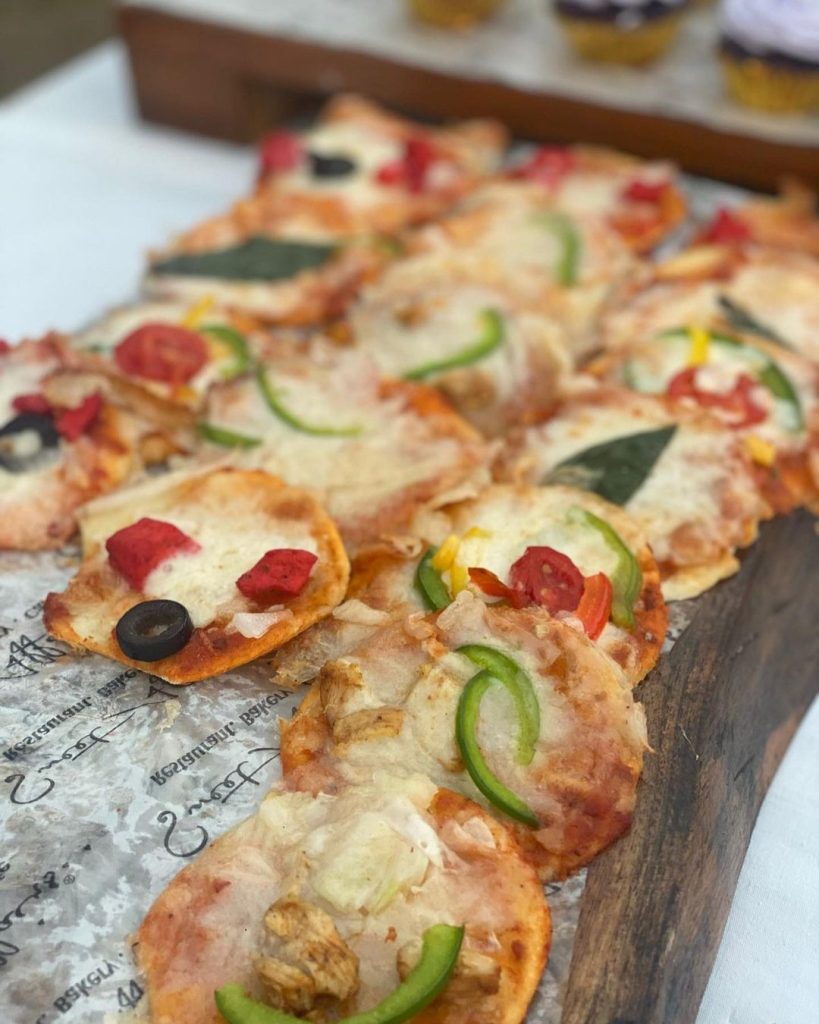