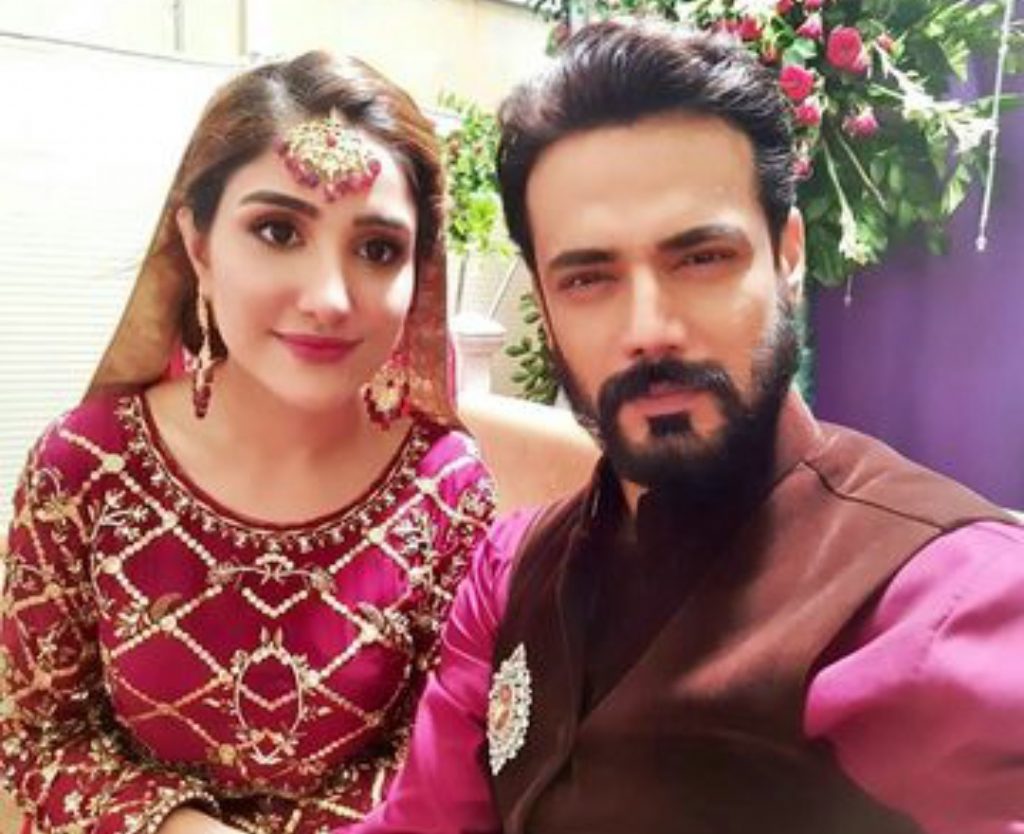 She is now a days coming in drama serial Faryad with Zahid Ahmed, Nawal Saeed and Adeel Chaudhry.

Aiza Awan is now a days spending her vacations in Northern areas. The actress has posting her beautiful pictures from North. 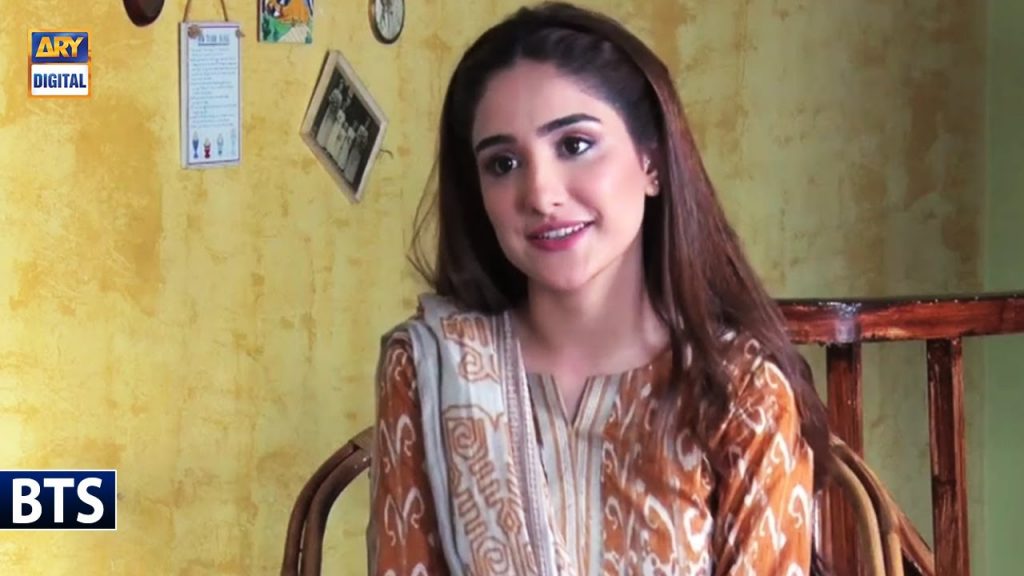 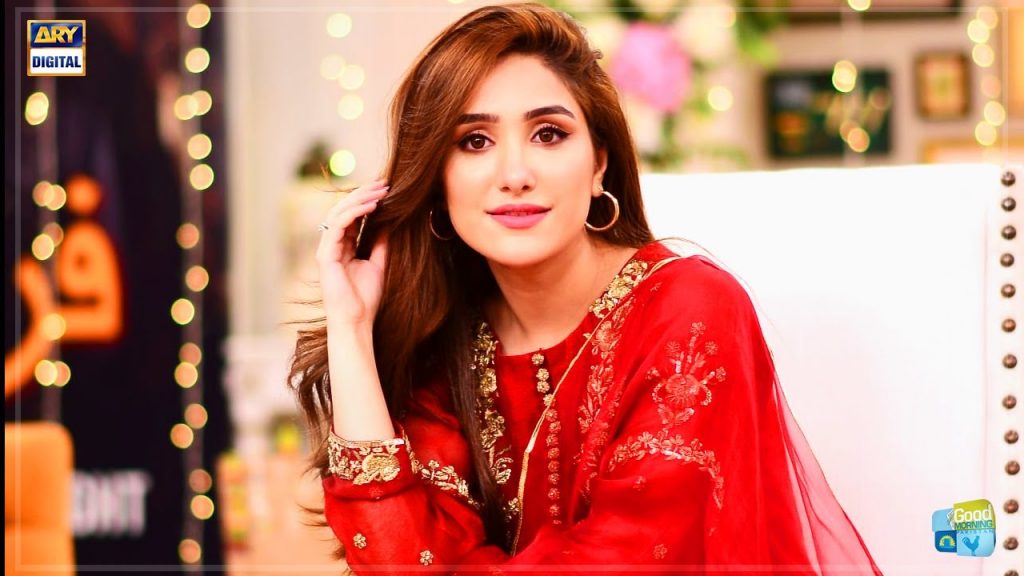 Here are the beautiful pictures of Faryad actress. 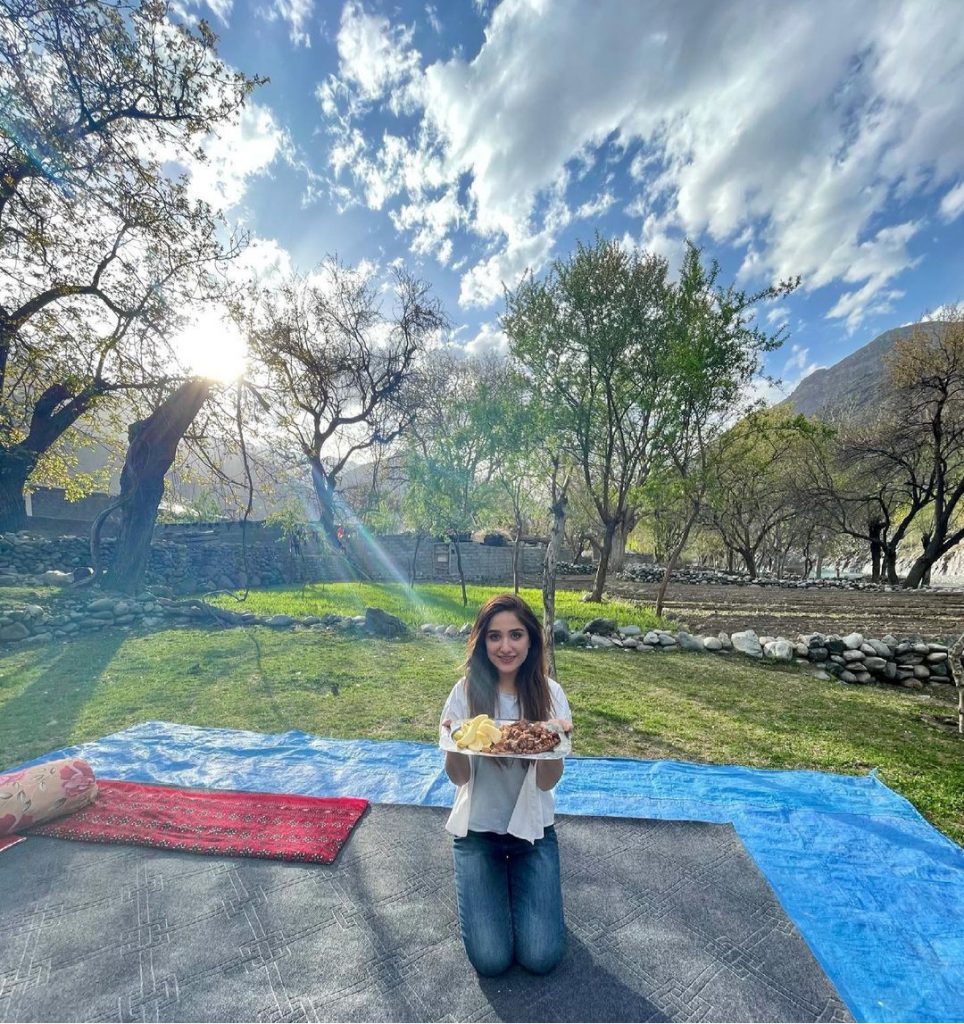 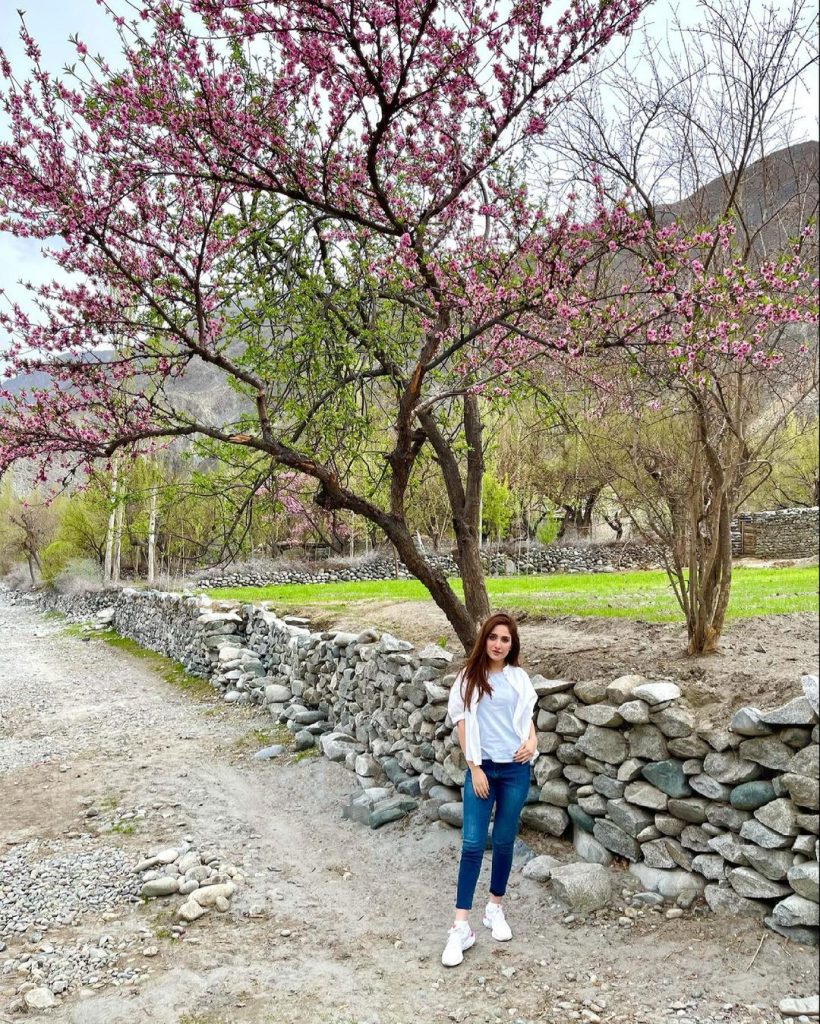 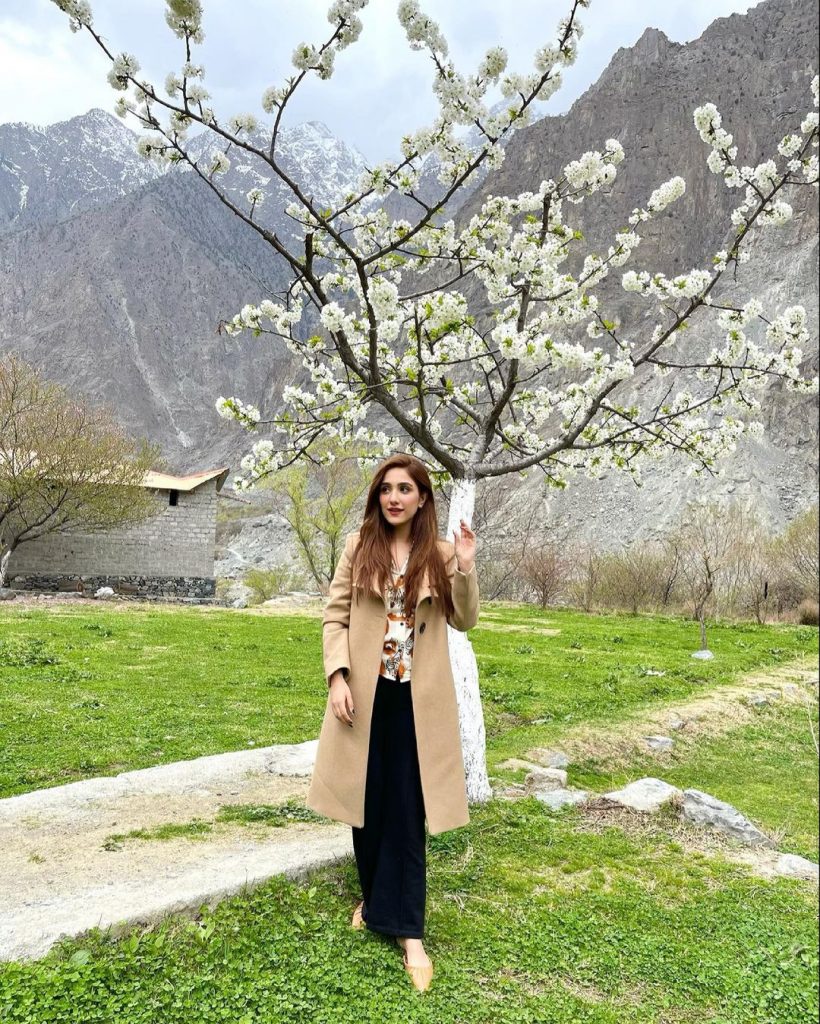 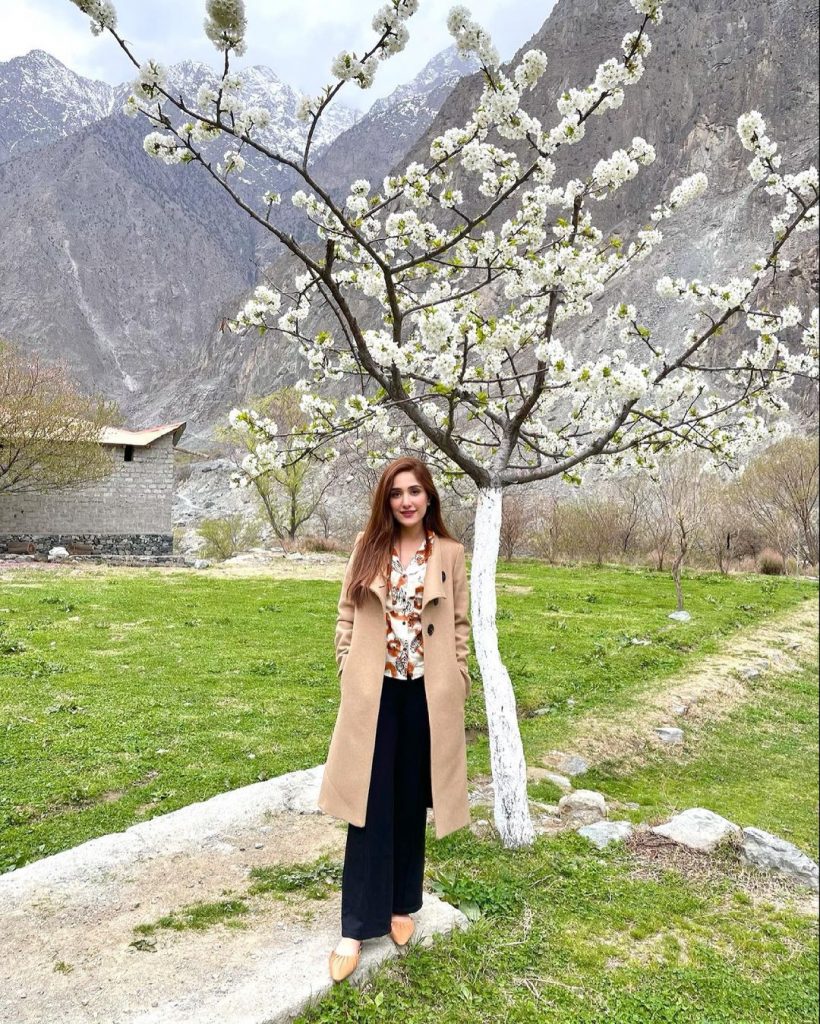 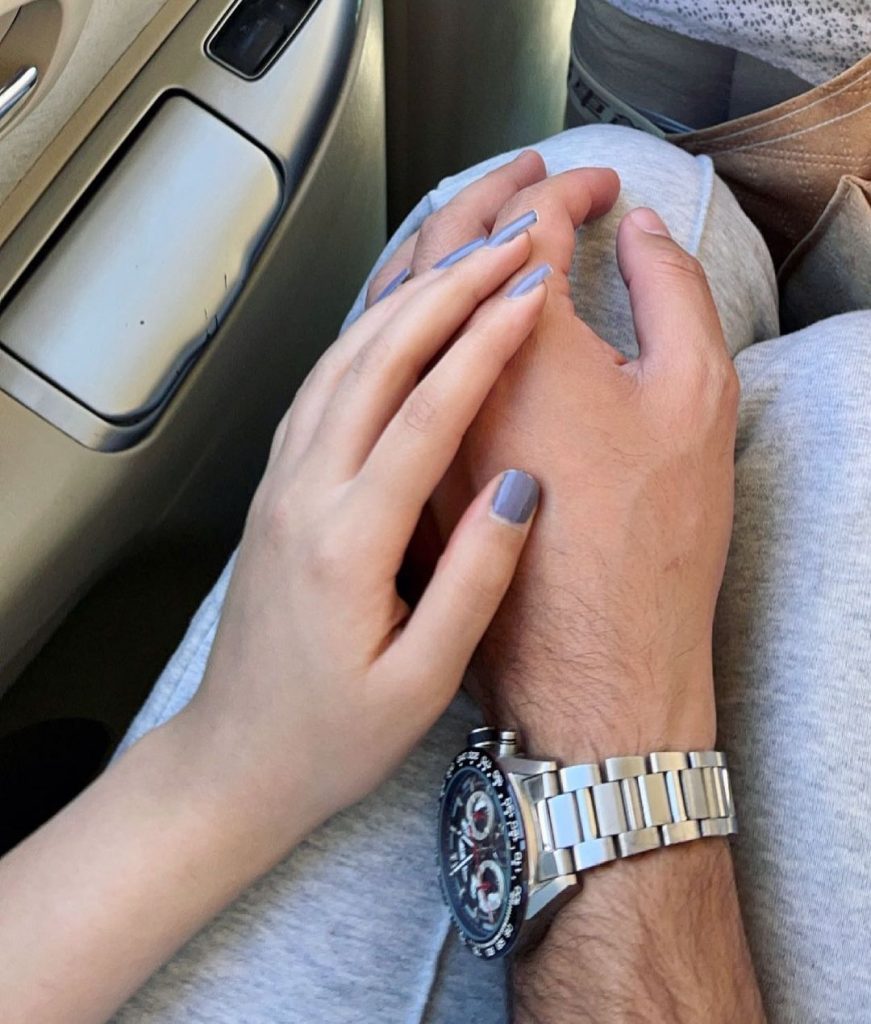 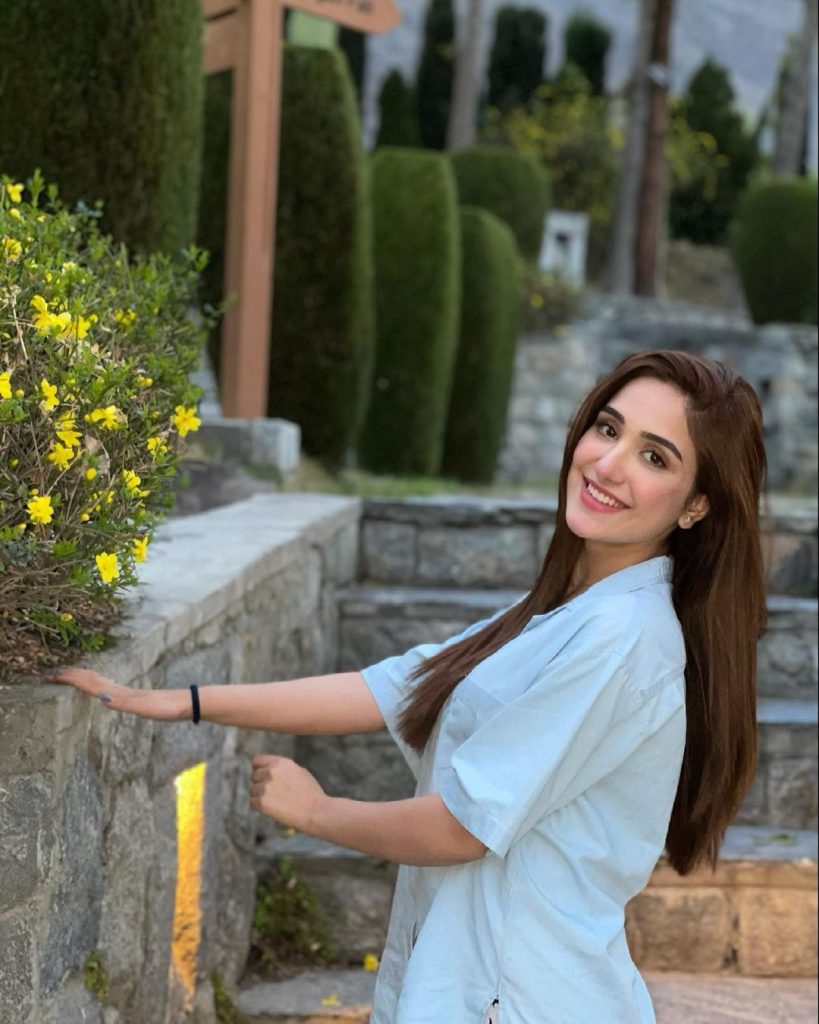 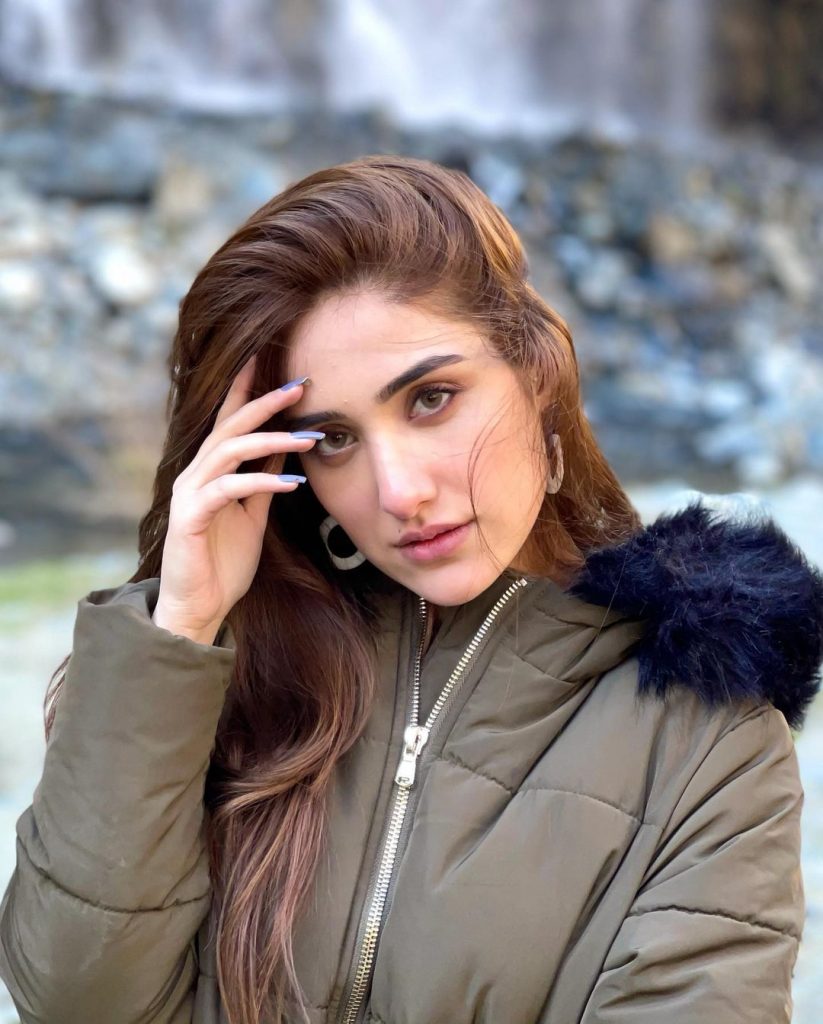 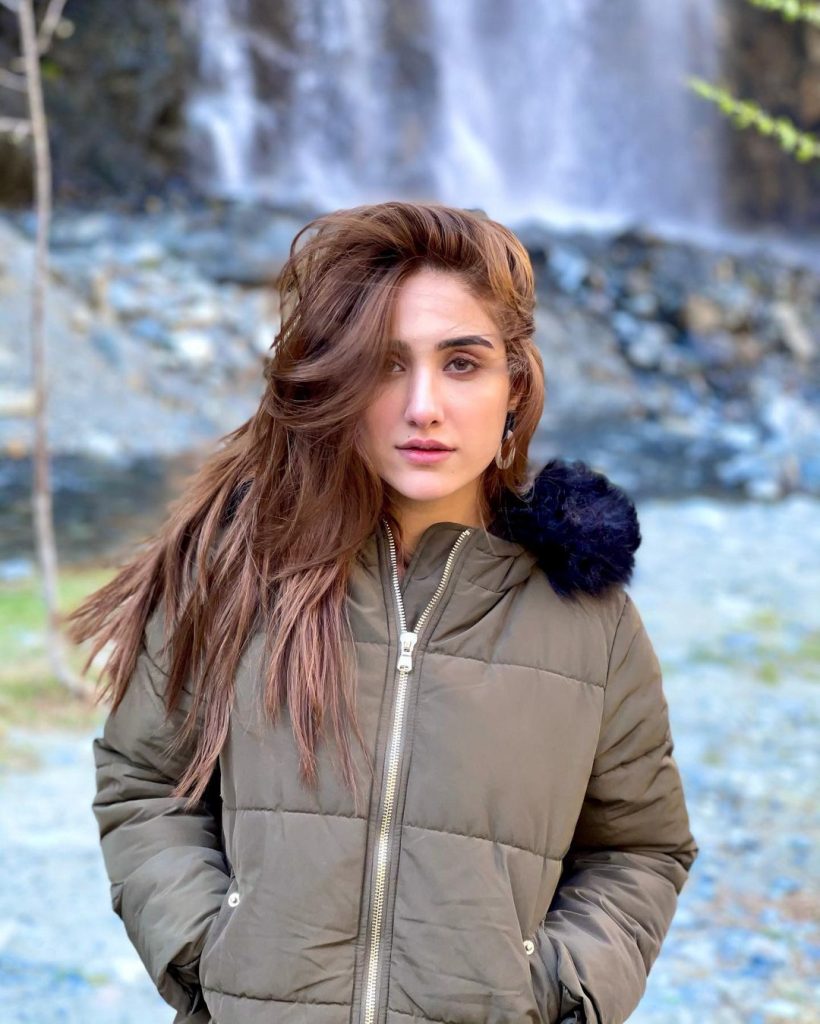 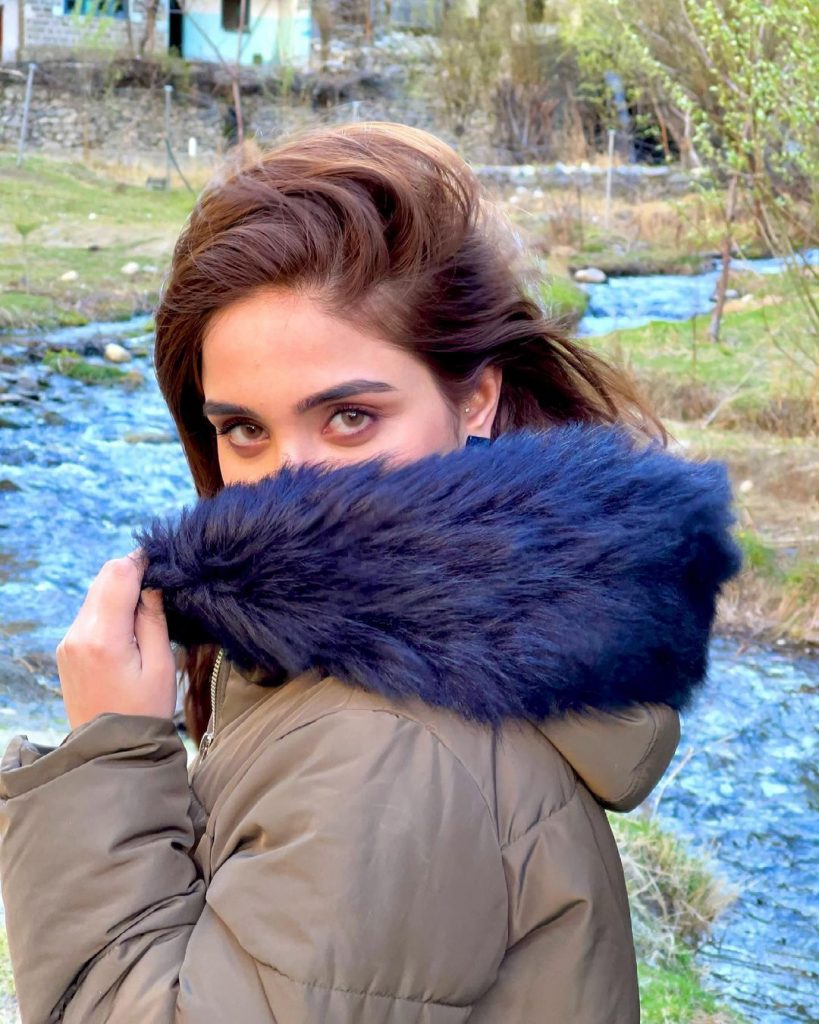 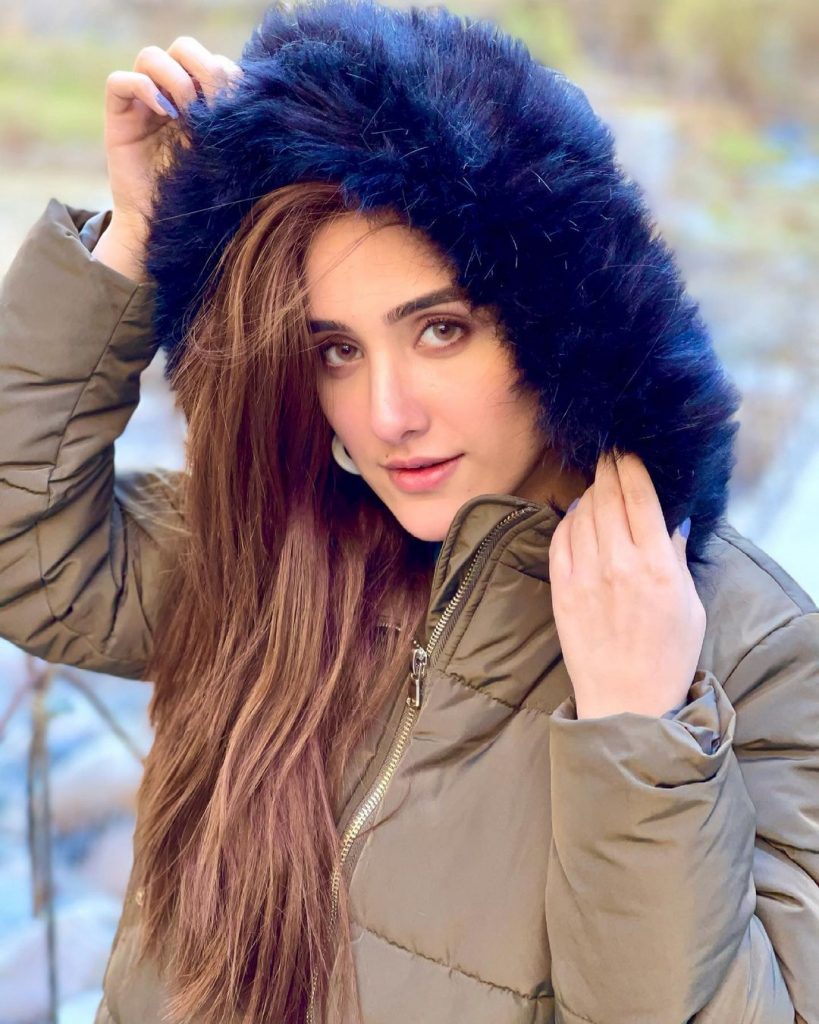 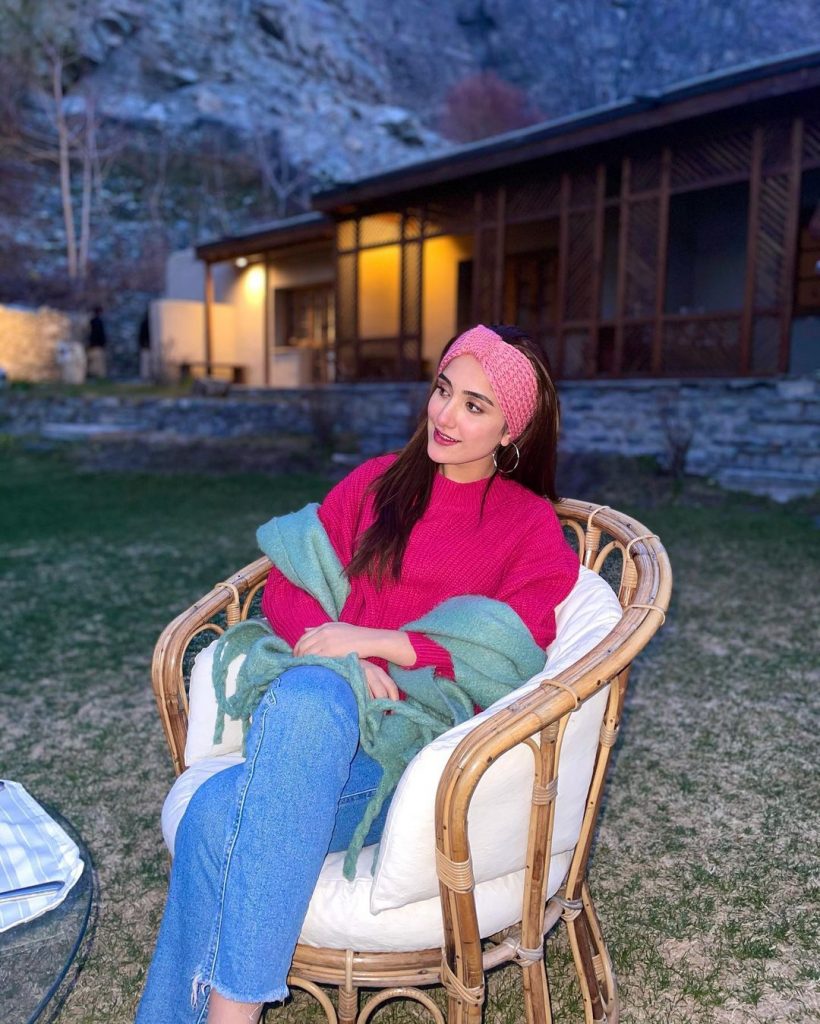 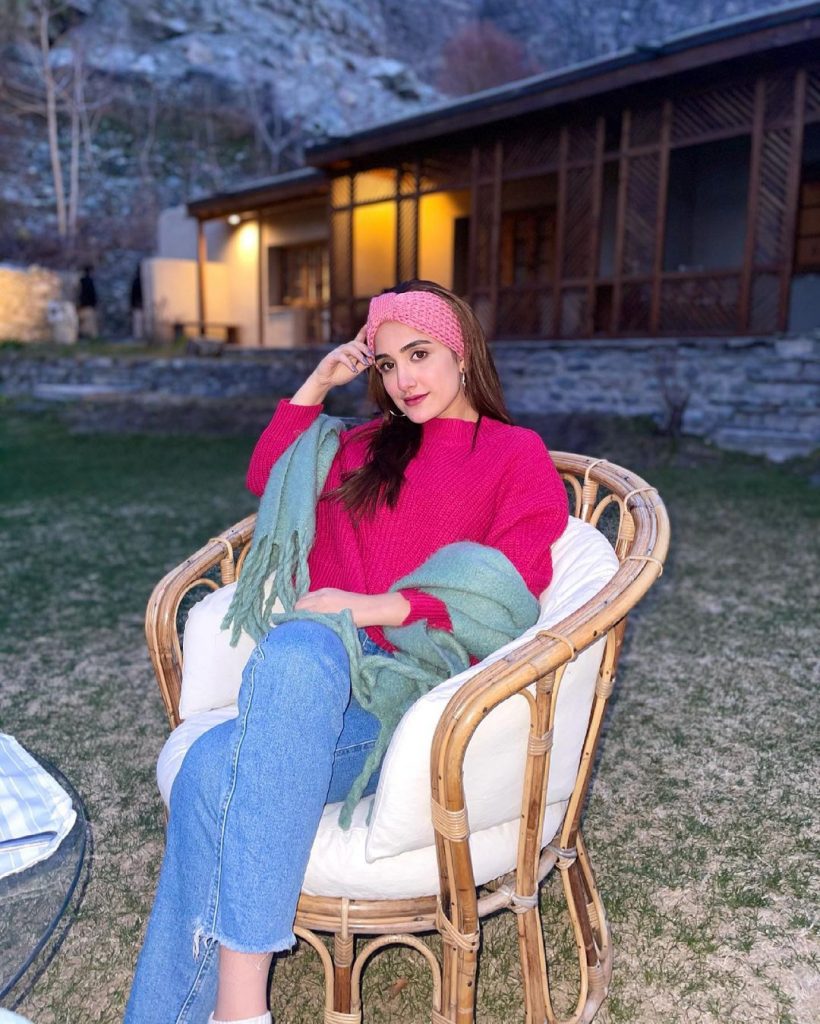