There are some face sin the industry who have been relevant for years and Shaista Lodhi is one of them. Shaista Lodhi is a doctor by education and she entered the media industry as a host. She is often credited among the few hosts who made the morning shows a rage alongside Nadia Khan and Nida Yasir. Shaista has achieved a lot of success in multiple facets of life as a host, a doctor and as an actress too. 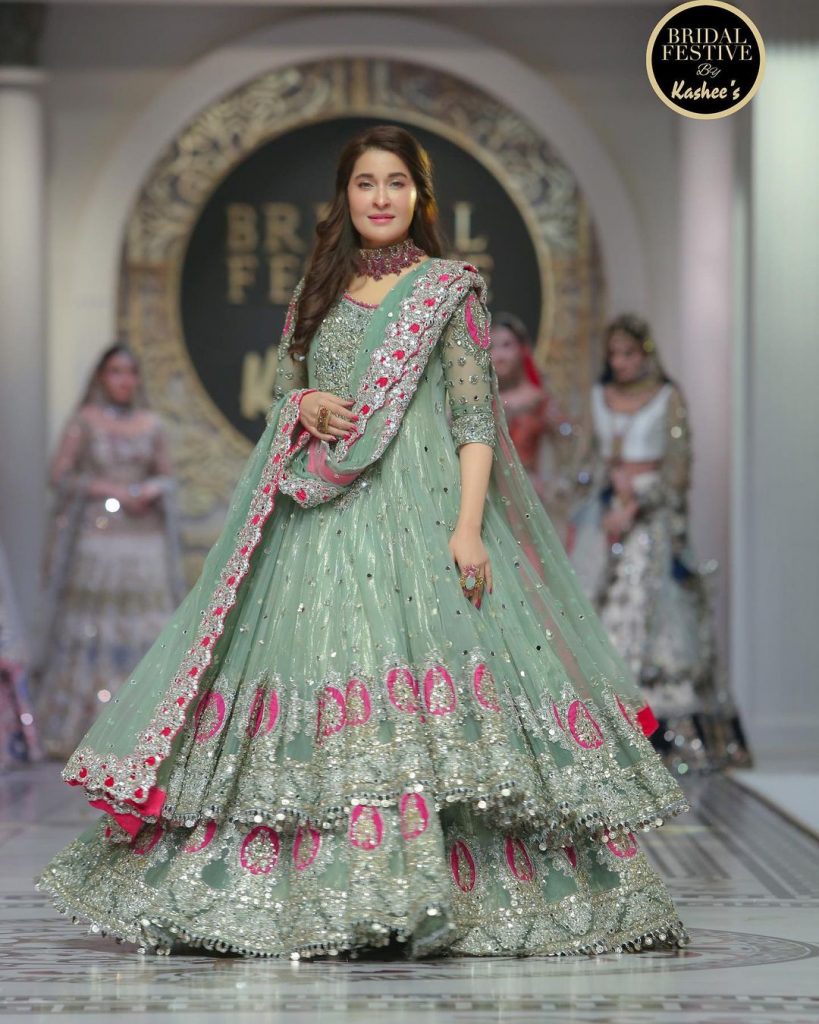 Shaista Lodhi is now also an entrepreneur and runs a successful business while she impressed the audience with her acting chops too. She acted opposite Sarmad Khoosat in Pardes and people simply loved her performance. Shaista Lodhi was makeup artist Akif Ilyas’s muse and he just transformed her into the ultimate boss lady. Shaista with impeccable makeup and her power suits on looked great as ever in every frame. She totally owned all the shots and Akif definitely has the magic touch of transformation as evident by his work with Shagufta Ejaz and now Shaista Lodhi. Here are some clicks from Shaista Lodhi’s latest shoot where Akif Ilyas transformed her into a boss lady: 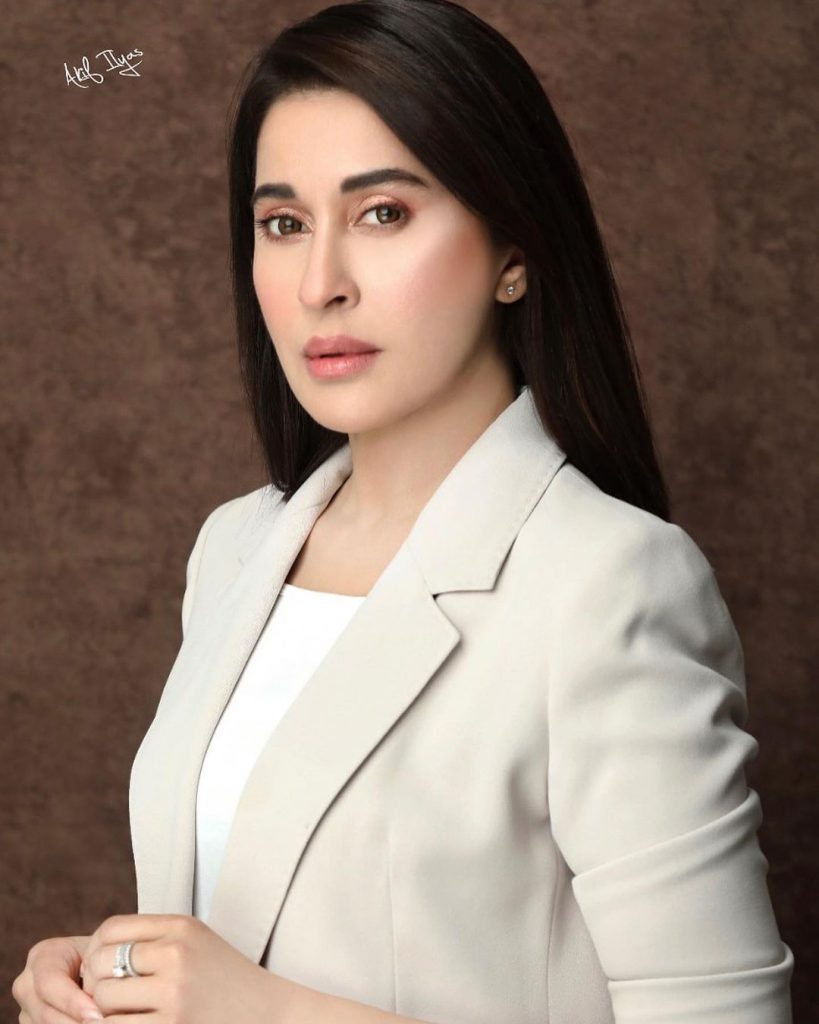 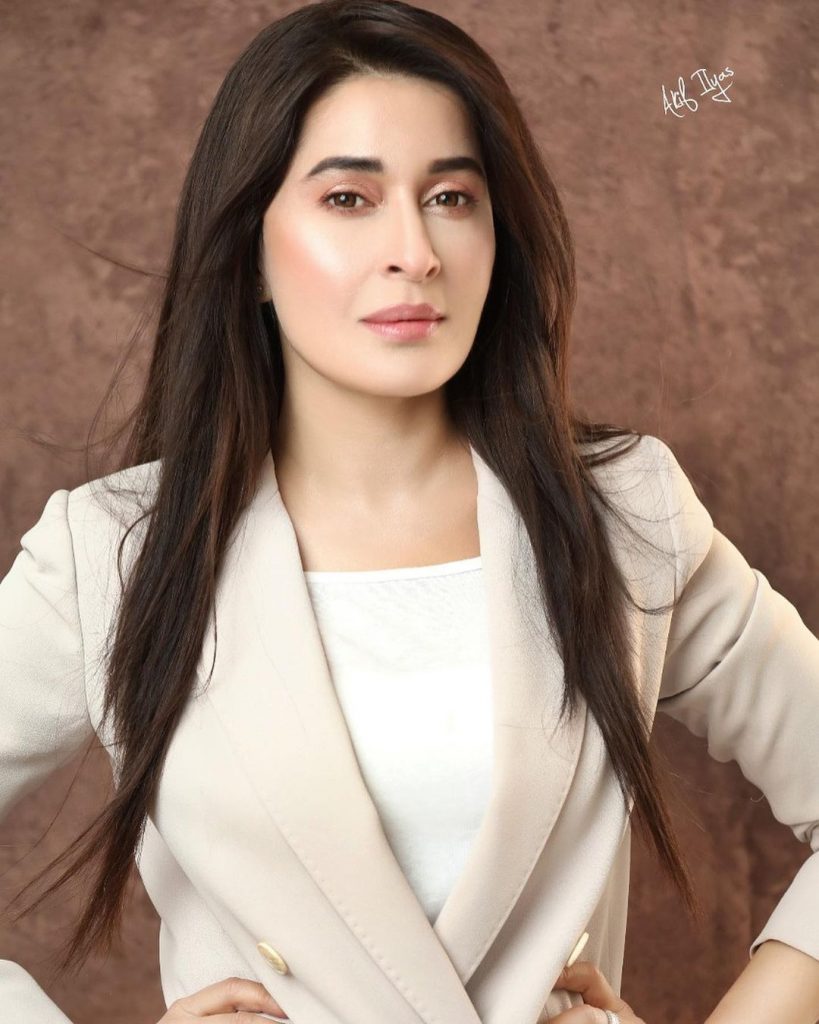 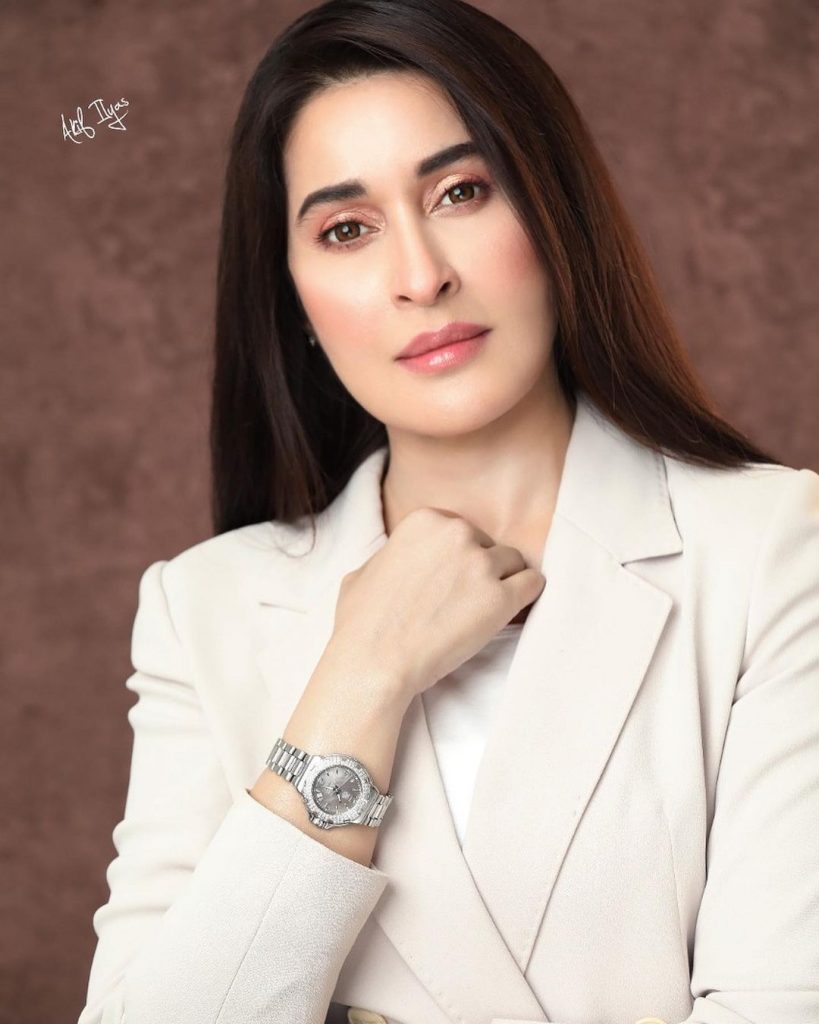 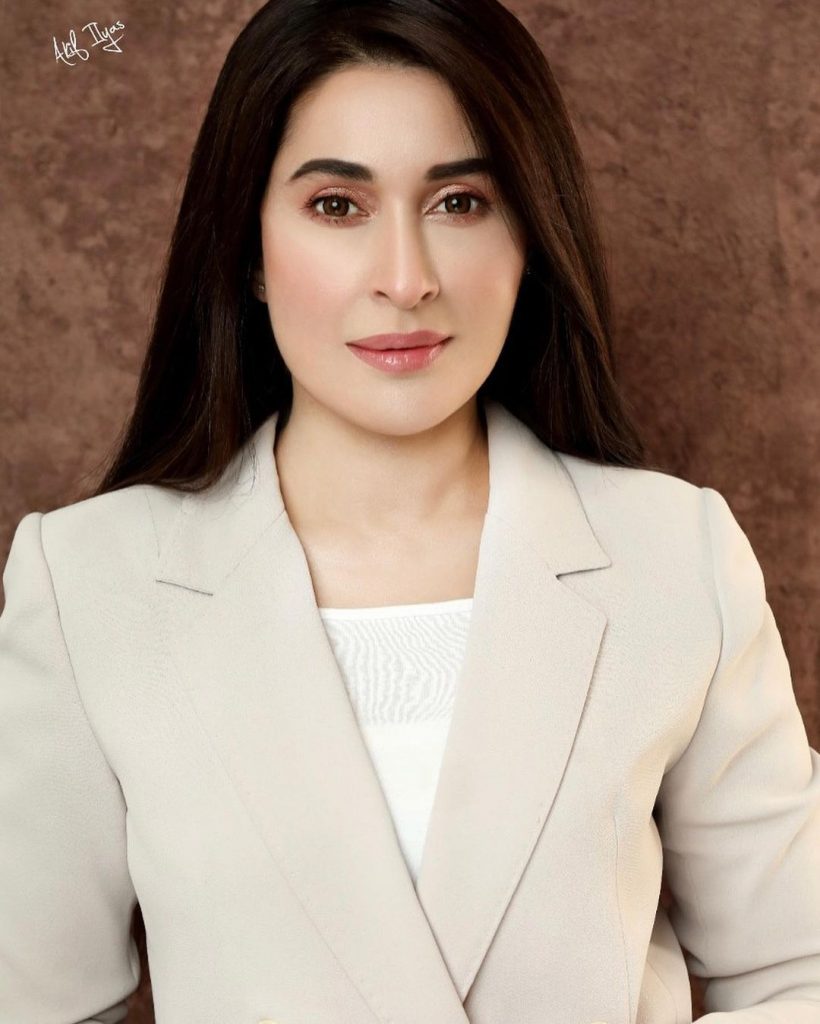 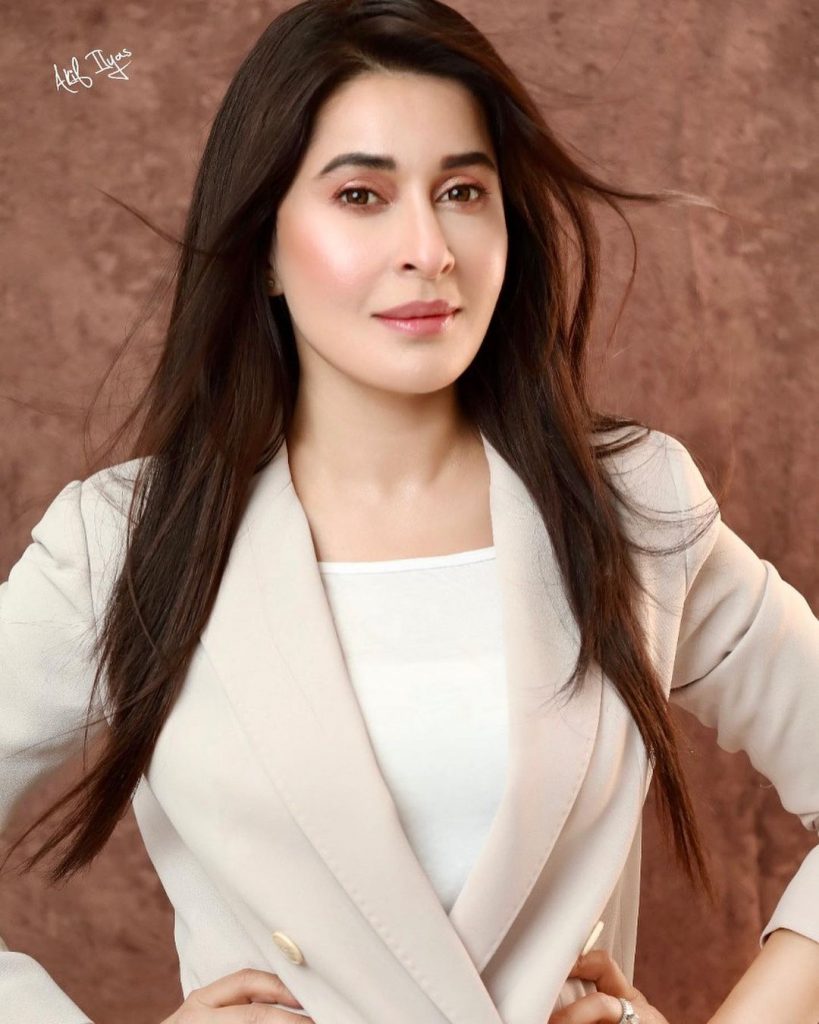 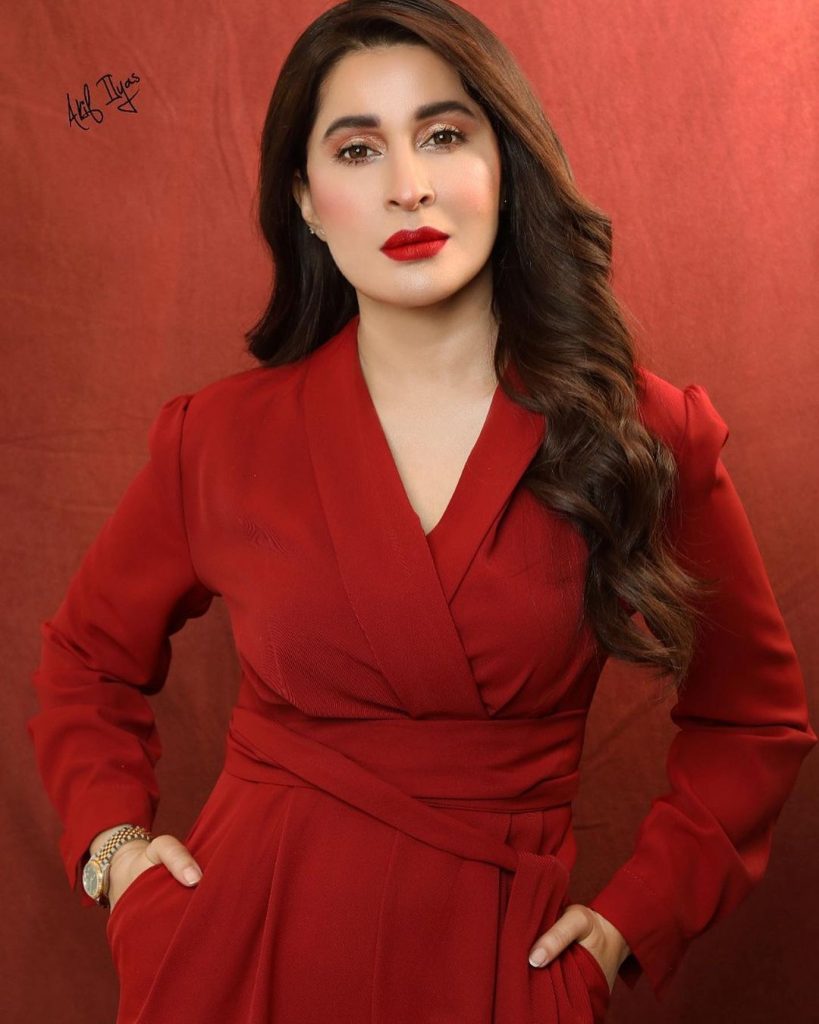 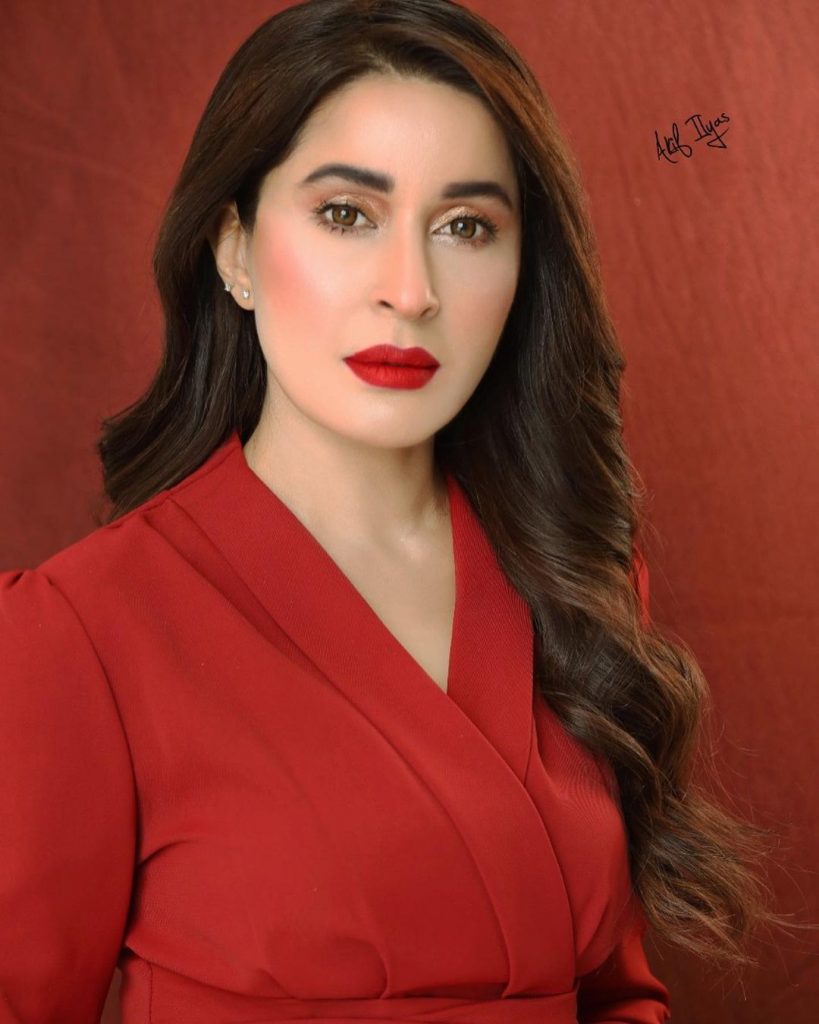 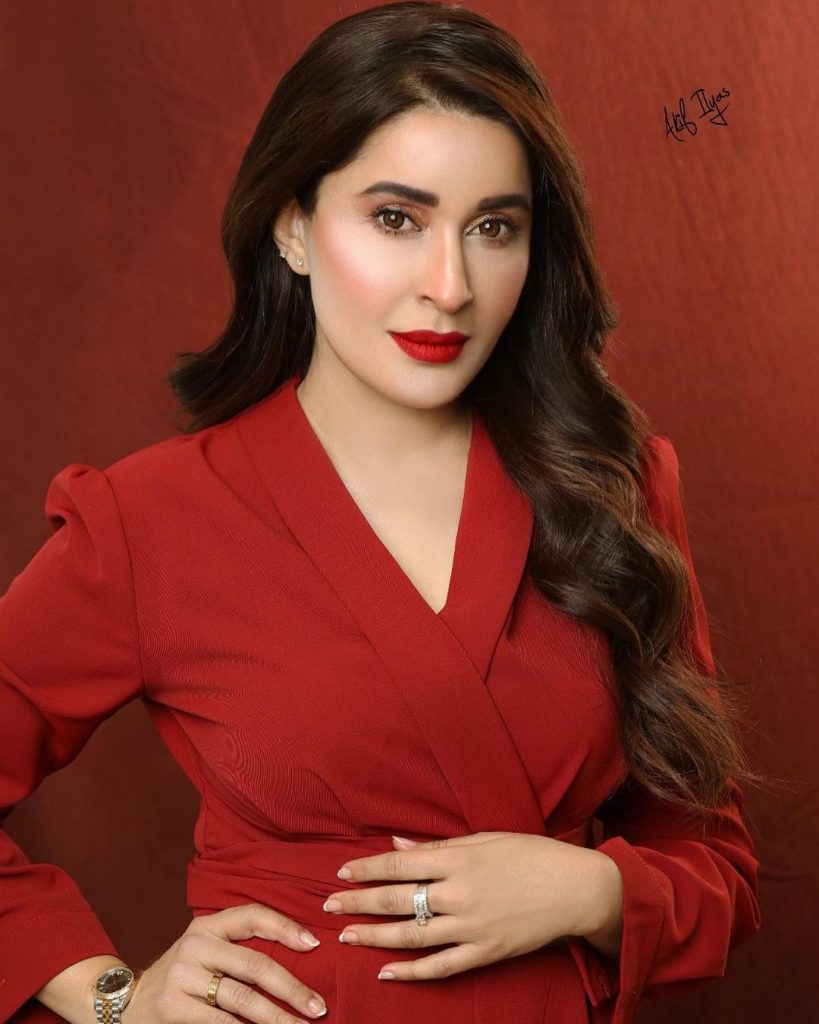 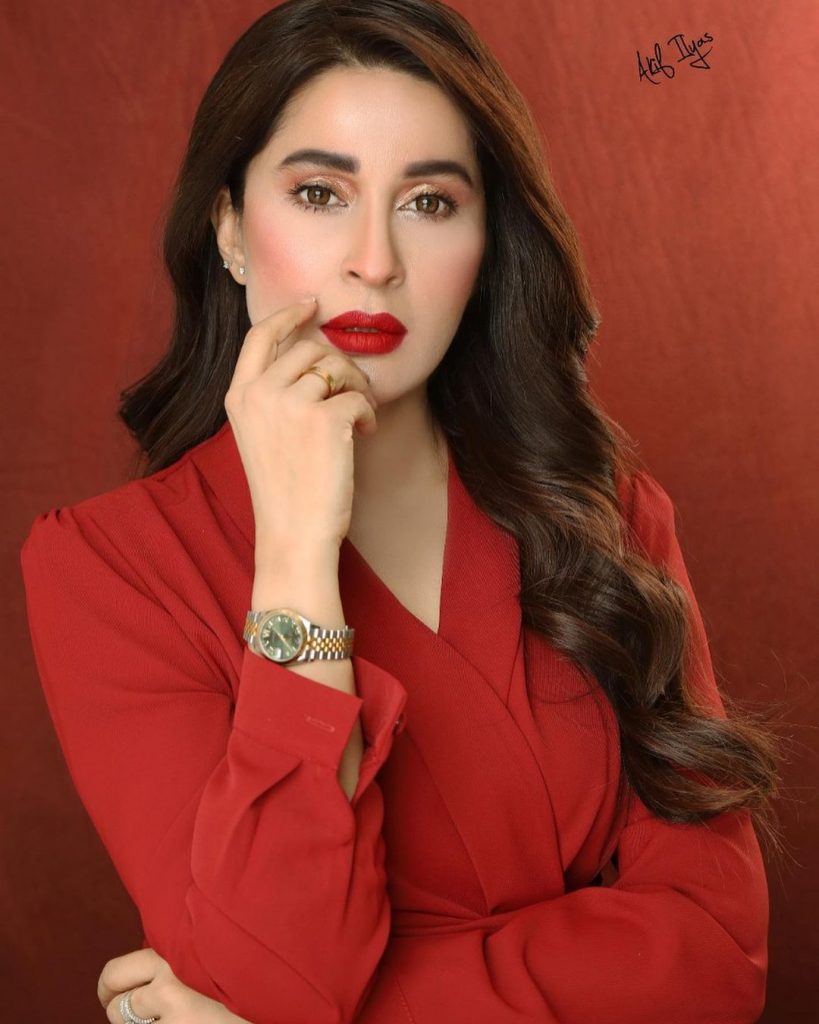 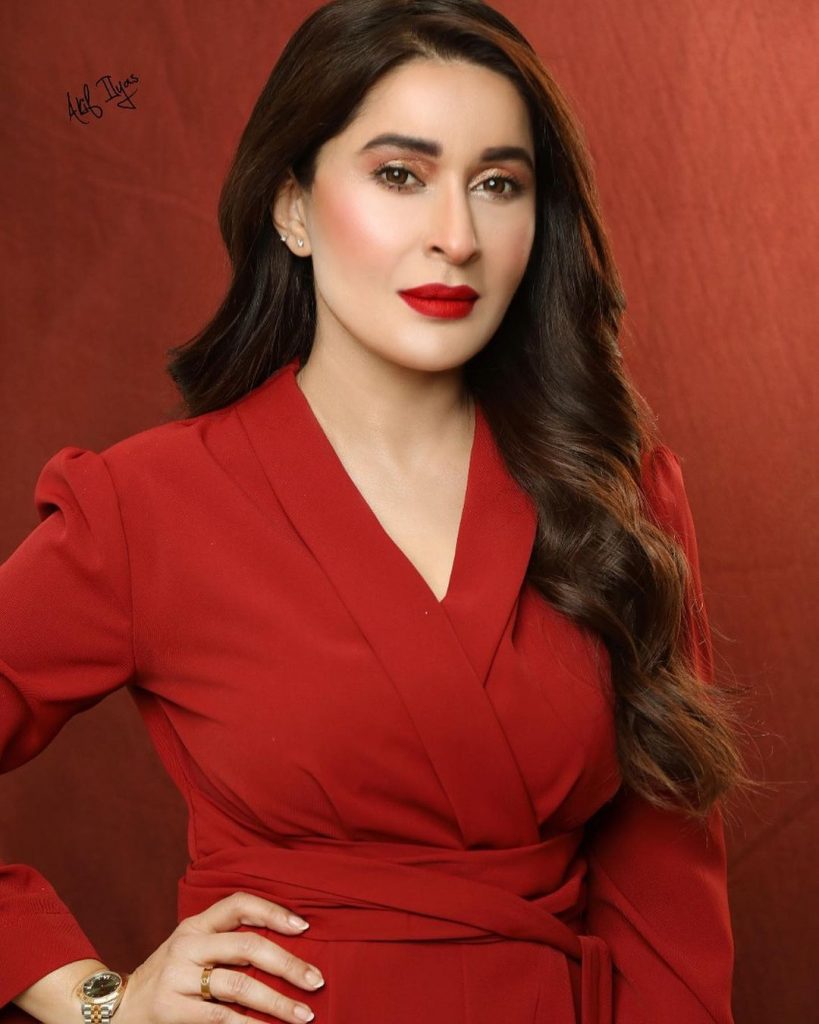 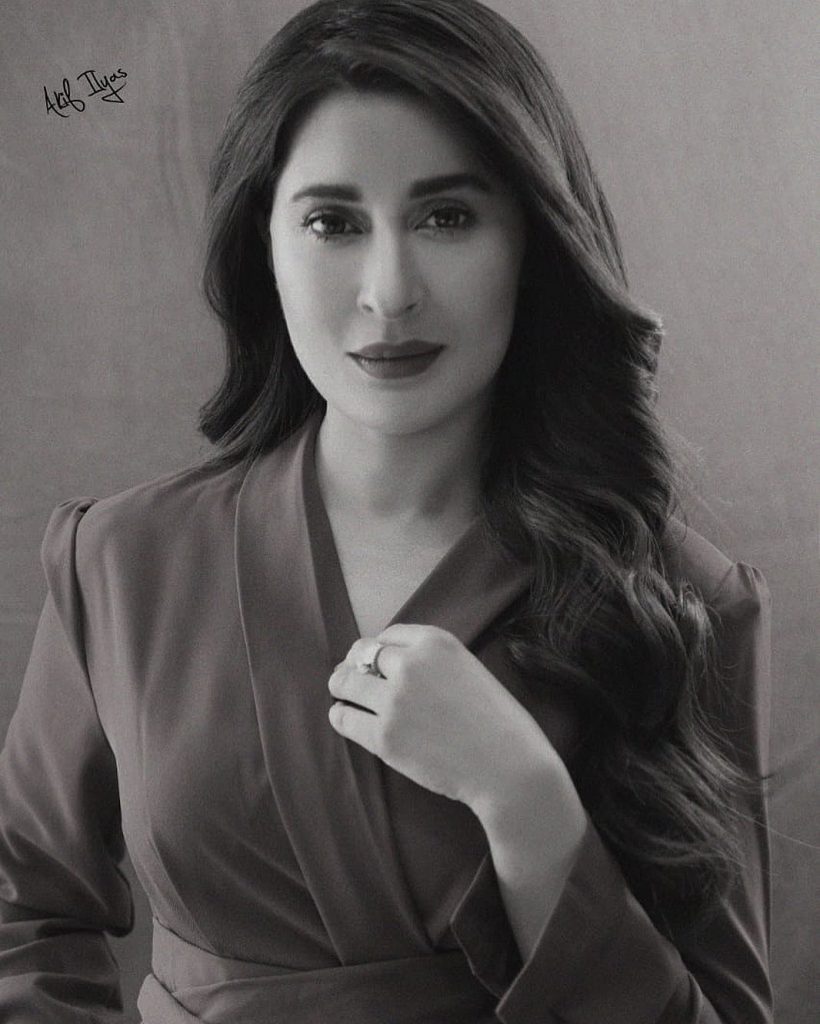