Ali Azmat is a Pakistani singer-songwriter and musician. He is best known as the lead singer for the influential Sufi Rock band Junoon. His first band Jupiters was known for performing covers at small gigs in Lahore. While with them, Azmat wrote his legendary hit song Dosti. He later sang and recorded Dosti with Junoon, after which the song gained national fame. Junoon also made a comeback after 13 years while performing at a concert in Karachi arranged by Sooper. 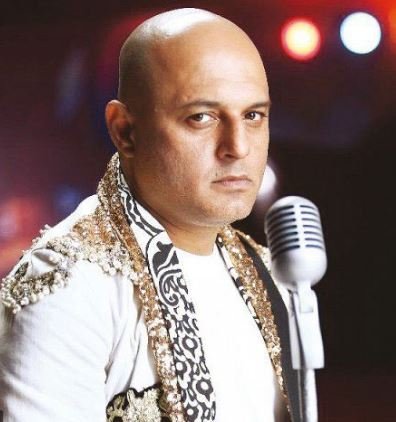 Ali Azmat has recently appeared in a show hosted by Ahmad Pansota and talked about Pakistani Music and Arts as part of its culture. He said, “In my childhood, Noor Jehan used to sing on a show draped in Saari with big earrings and over makeup on. We used to hate that woman, she was a Maai even at that time. Looked like a meatball, she was an old age woman at that time and we used to think that it’s not necessary for us to watch it”. 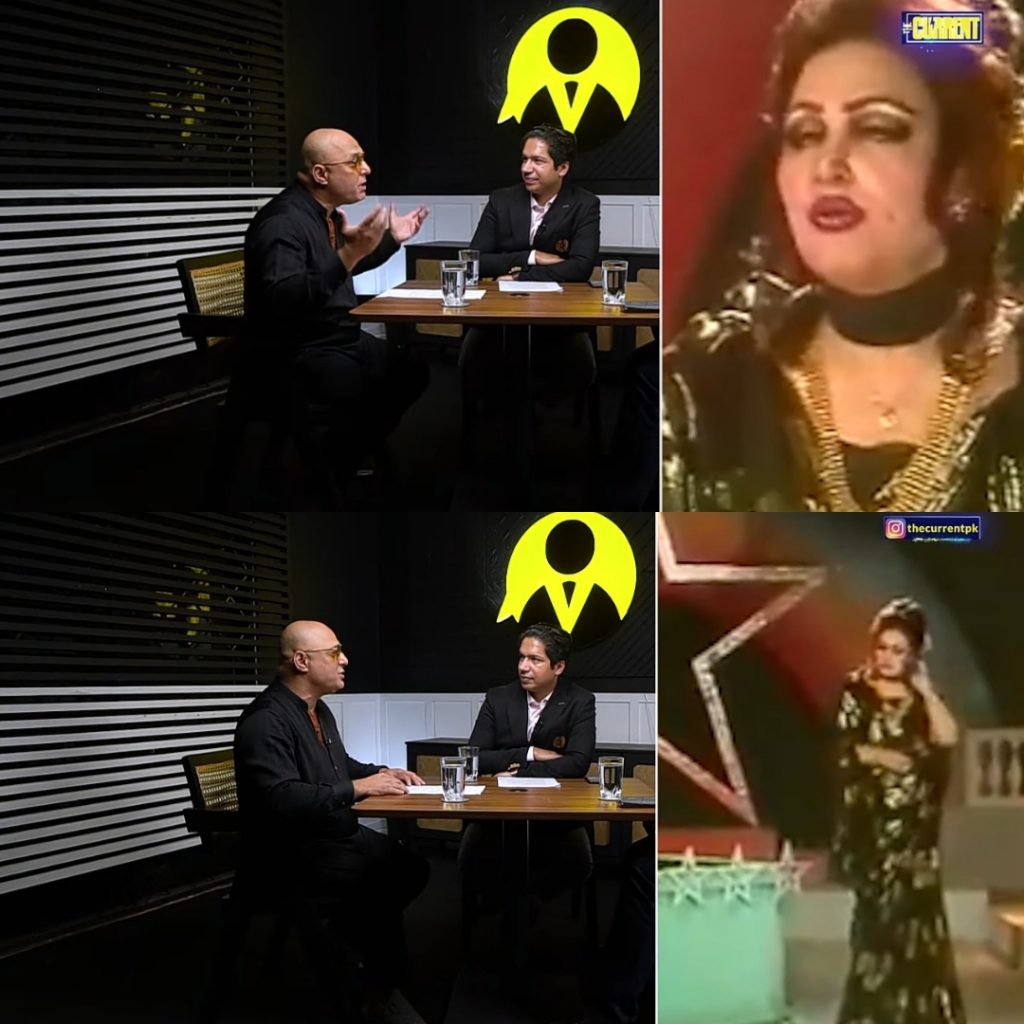 After Ali Azmat’s insensitive remarks, Celebrities called him out for not respecting seniors and legends. Check Out celebrities’ Opinions below. 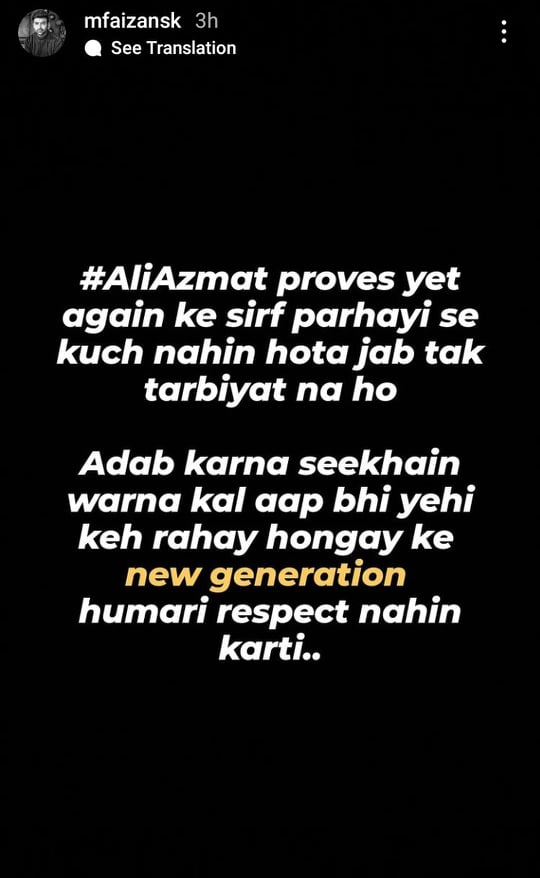 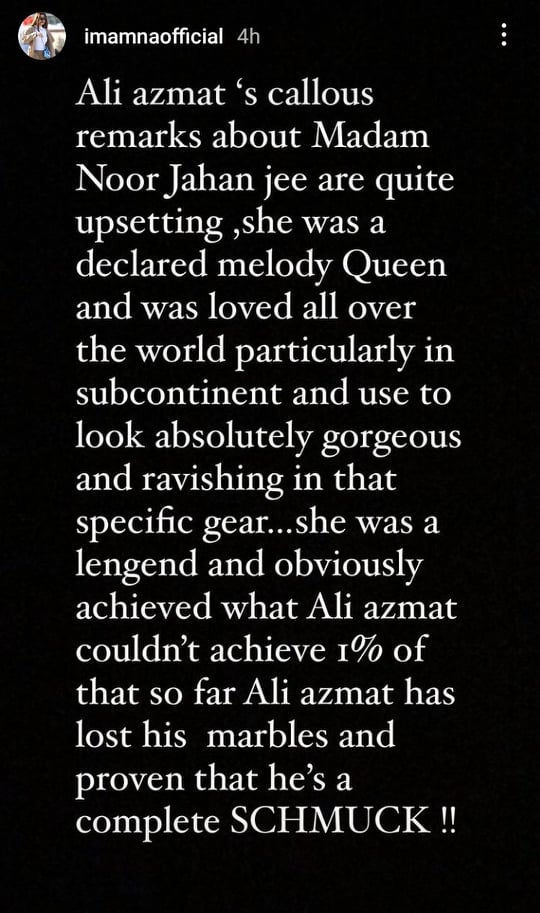 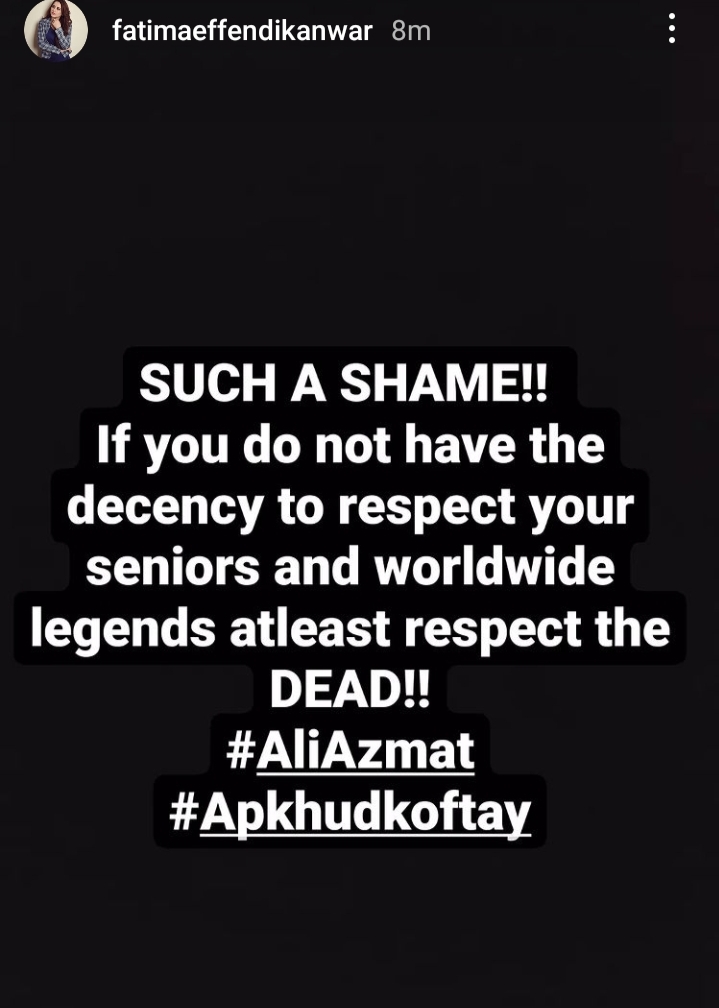 Noor Jehan’s Daughter Mina Hassan who is a fashion designer by profession also shared a post about her Late mother and legend Madam Noor Jehan. she has also thanked the fans who messaged her after Ali Azmat’s derogatory remarks went viral on social media. 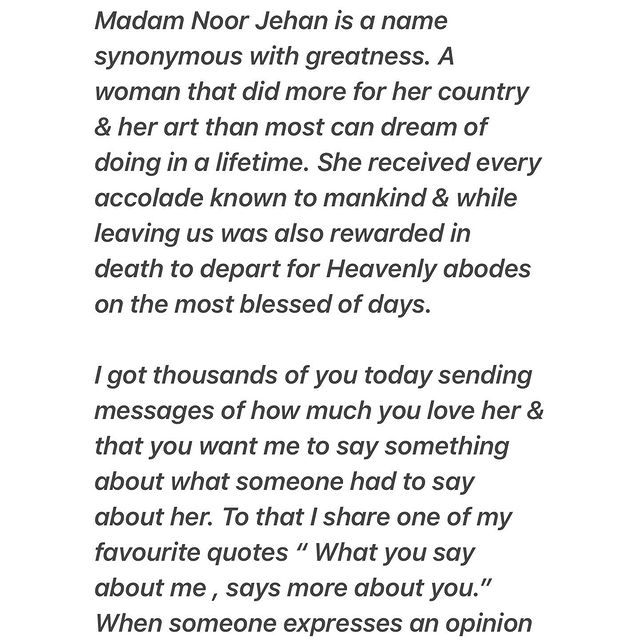 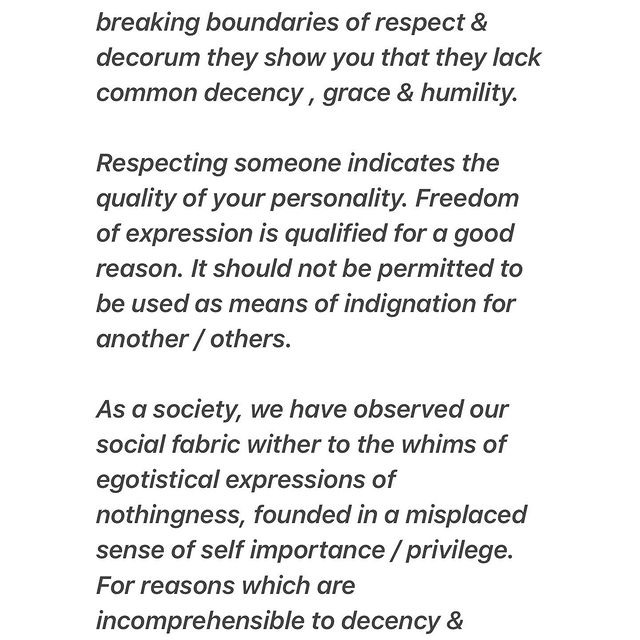 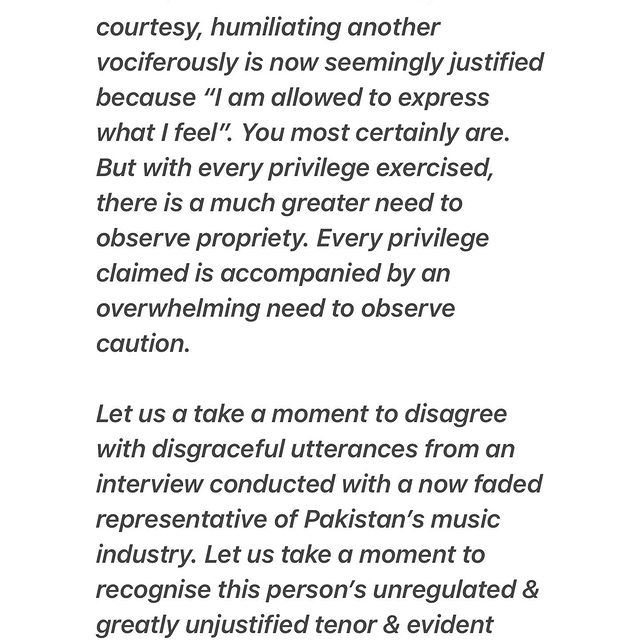 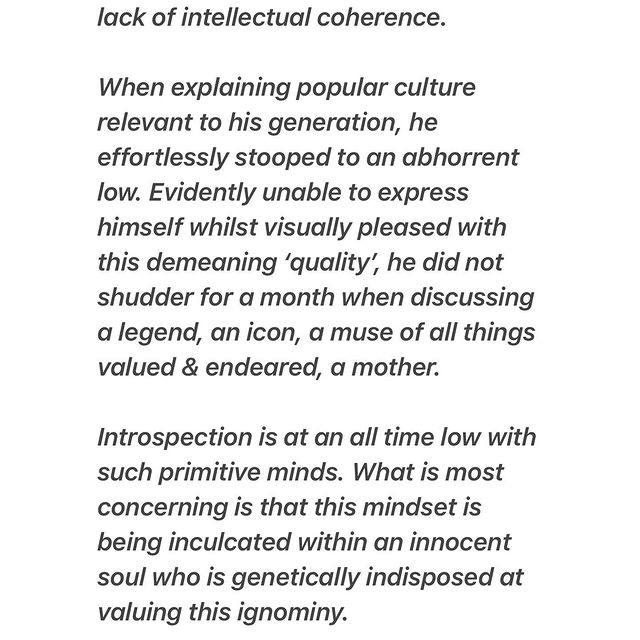 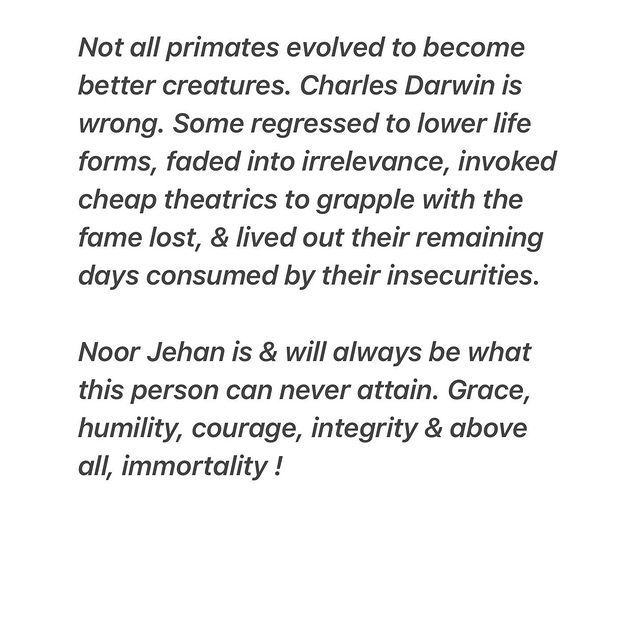