Ever since Faisal Kapadia and Bilal Maqsood of Strings bid farewell to Coke Studio after wrapping up the tenth season rumors of Noori producing the next season have been resurfacing over social media.

“The rumours are false. Noor and Hamza are not involved in producing Coke Studio 11 as of yet,” 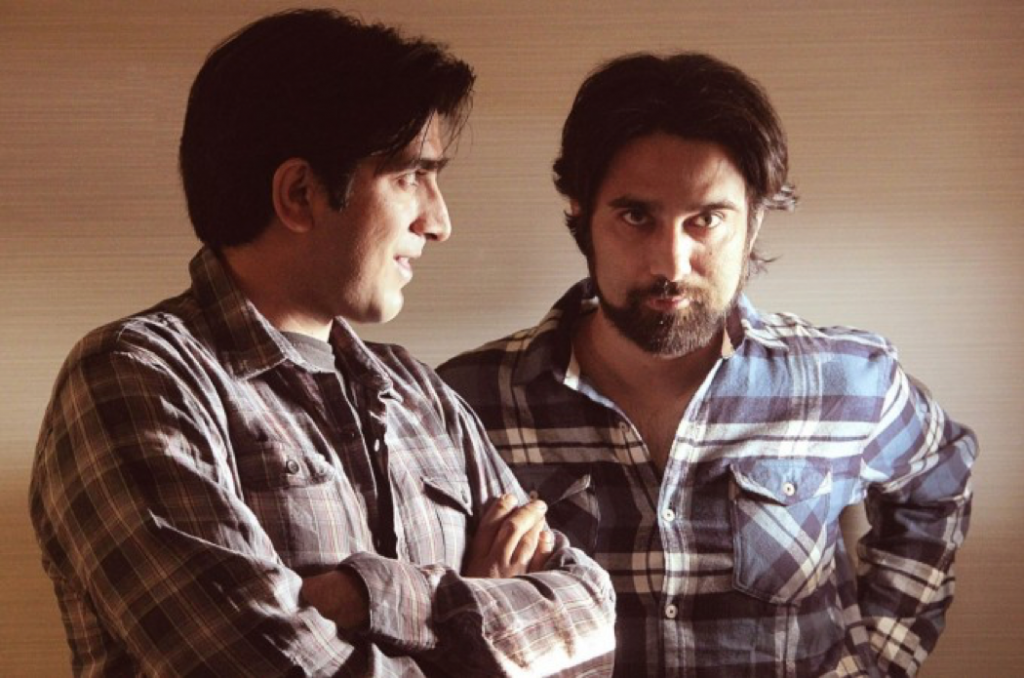 But the rumors weren’t entirely false for in a recent Facebook post Coke Studio unveiled Ali Hamza that is one half of Noori The Band along with veteran Zohaib Kazi as the producers of Coke Studio 11th edition.

“We are thrilled to welcome Zohaib Kazi & Ali Hamza as the new producers on Coke Studio. Zohaib & Ali are both Coke Studio veterans, who have played an instrumental role in its success over the years. We cannot wait to share their brilliance with all of you, as we embark on a most exciting new chapter of the Coke Studio Pakistan journey. #CokeStudio” 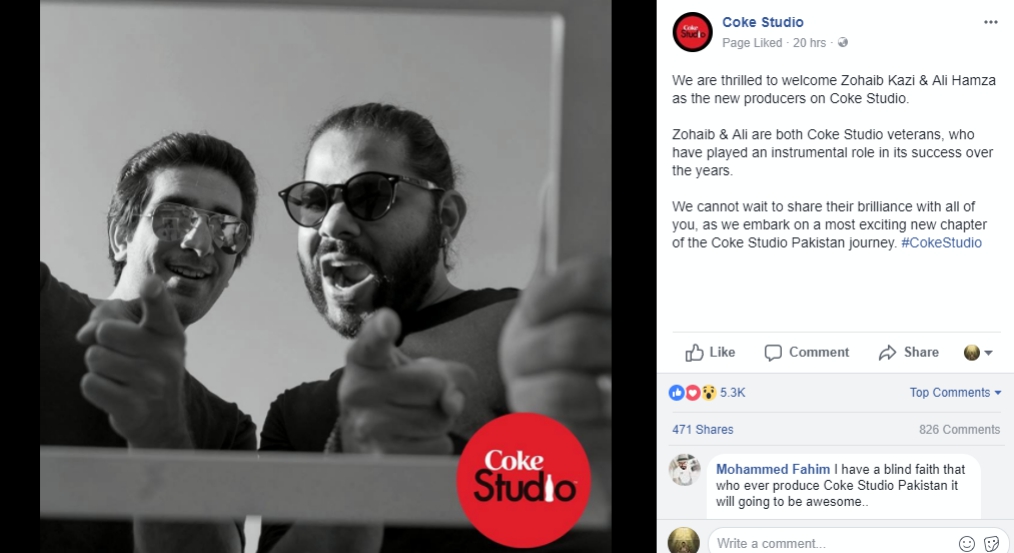 Strings themselves took the throne from Rohail Hayat in season 7 and have produced four seasons since then until they bid farewell to the platform last season and went on to work on their new singles which will be released soon as the band celebrates it’s three decades of music and love. 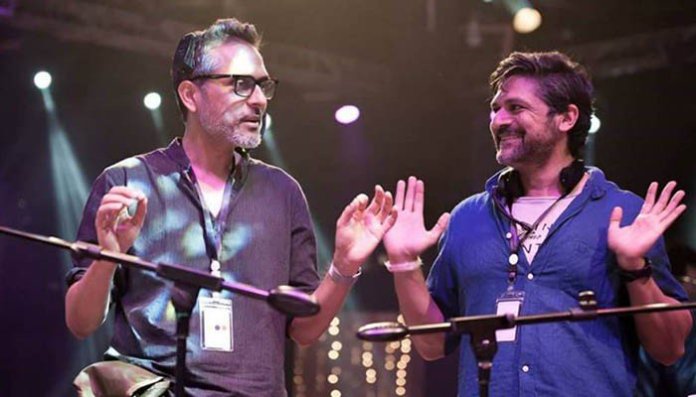 A source has revealed,

We can’t wait to see what this new duo is going to bring to the biggest music platform of the country.