Ali Safina and Hira Tareen is another beautiful celebrity couple. Ali Safina is known for his comical roles and his acting skills that make you laugh till your stomach aches. Ali Safina had worked in many dramas but he got fame from “Takkay Ki Ayegi Barat” where he played the role of Mushtaq aka Taka. Recently he has made a guest appearance in the blockbuster project Sunno Chanda season 2 and played the character of Jawad aka Joji. We must say Ali Safina is a brilliant actor with perfect Punjabi accent and excellent timing, he knows how to engage the viewers.  Hira Tareen is a famous model, actress and VJ. She runs her own utube channel by the name of Hira Tareen and uploads different videos on it. Recently she has played the role of Salma in drama serial Khass against Ali Rehman Khan. She was praised immensely for her acting performance in this play. She had done a number of other dramas as well. Ali Safina and Hira Tareen have a beautiful daughter. Recently Ali Safina and Hira Tareen took Instagram to share a few pictures from a wedding they attended. The couple is looking absolutely gorgeous. Hira tareen is looking gorgeous in pile green sari and vavlet shawl.

Let’s have a look at these beautiful pictures: 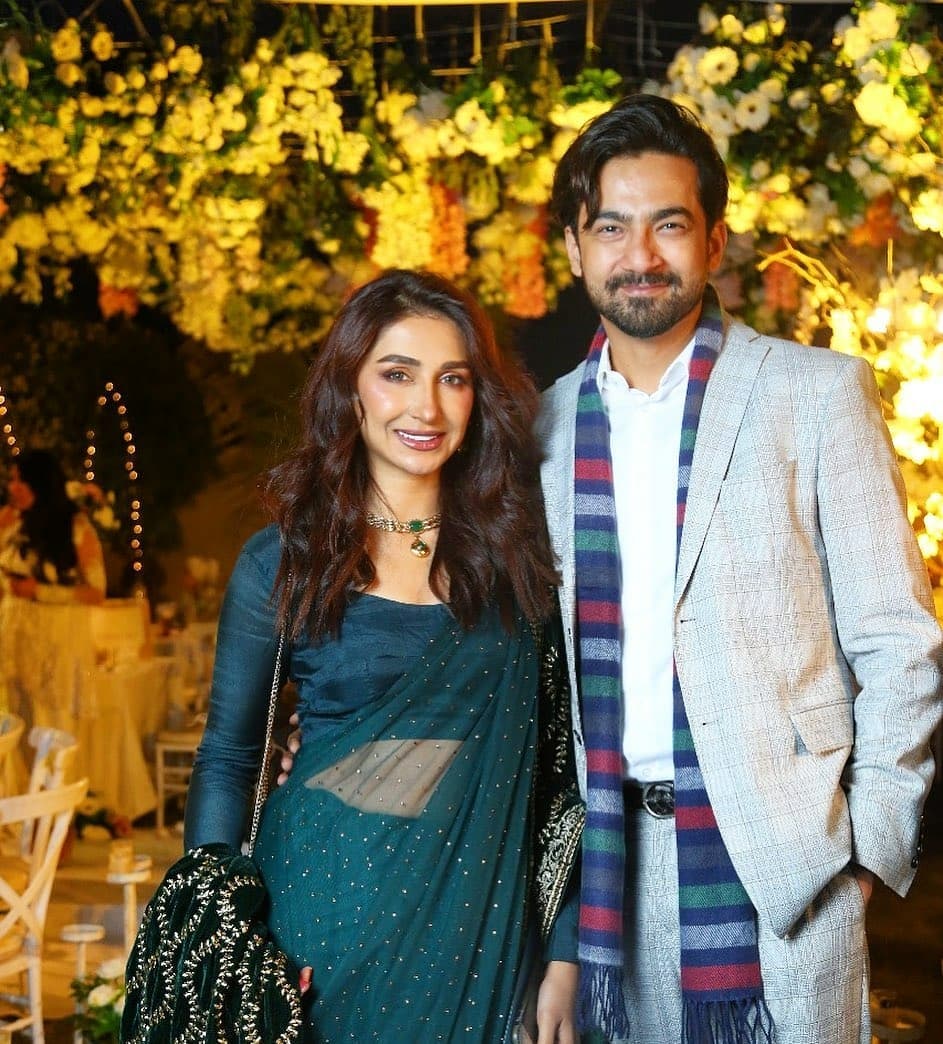 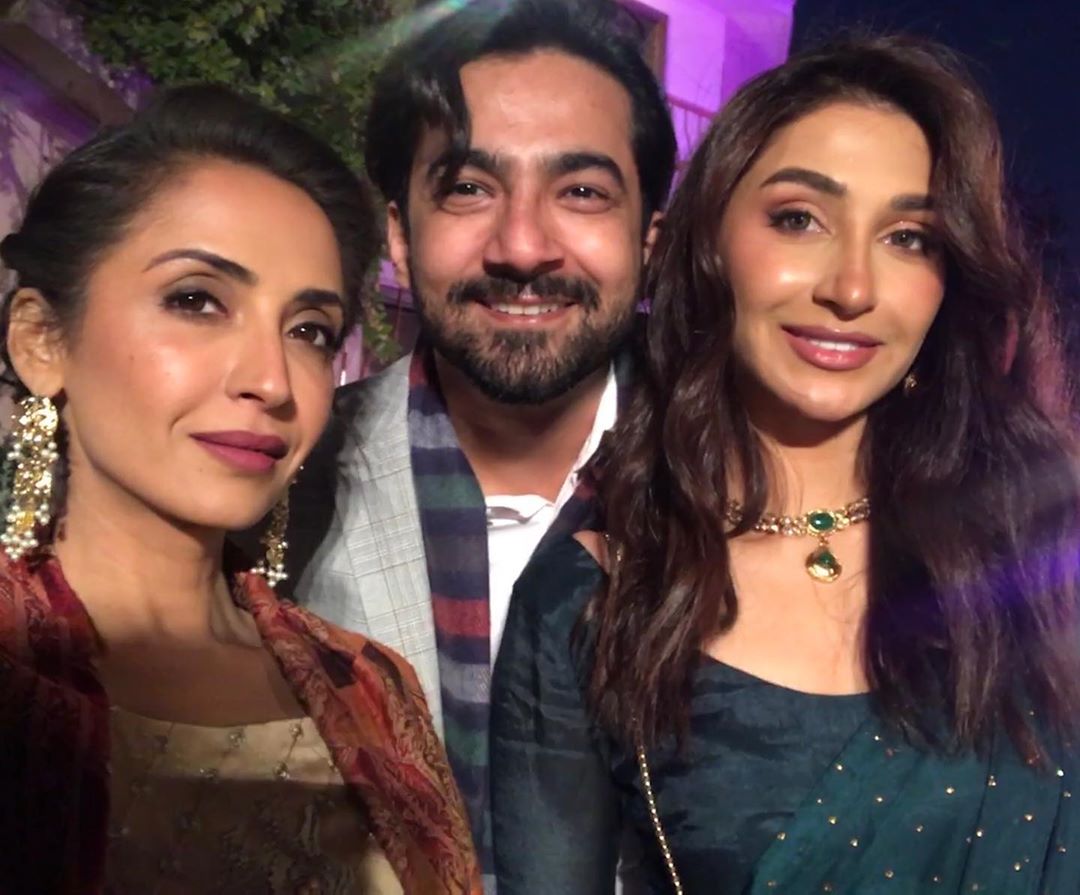 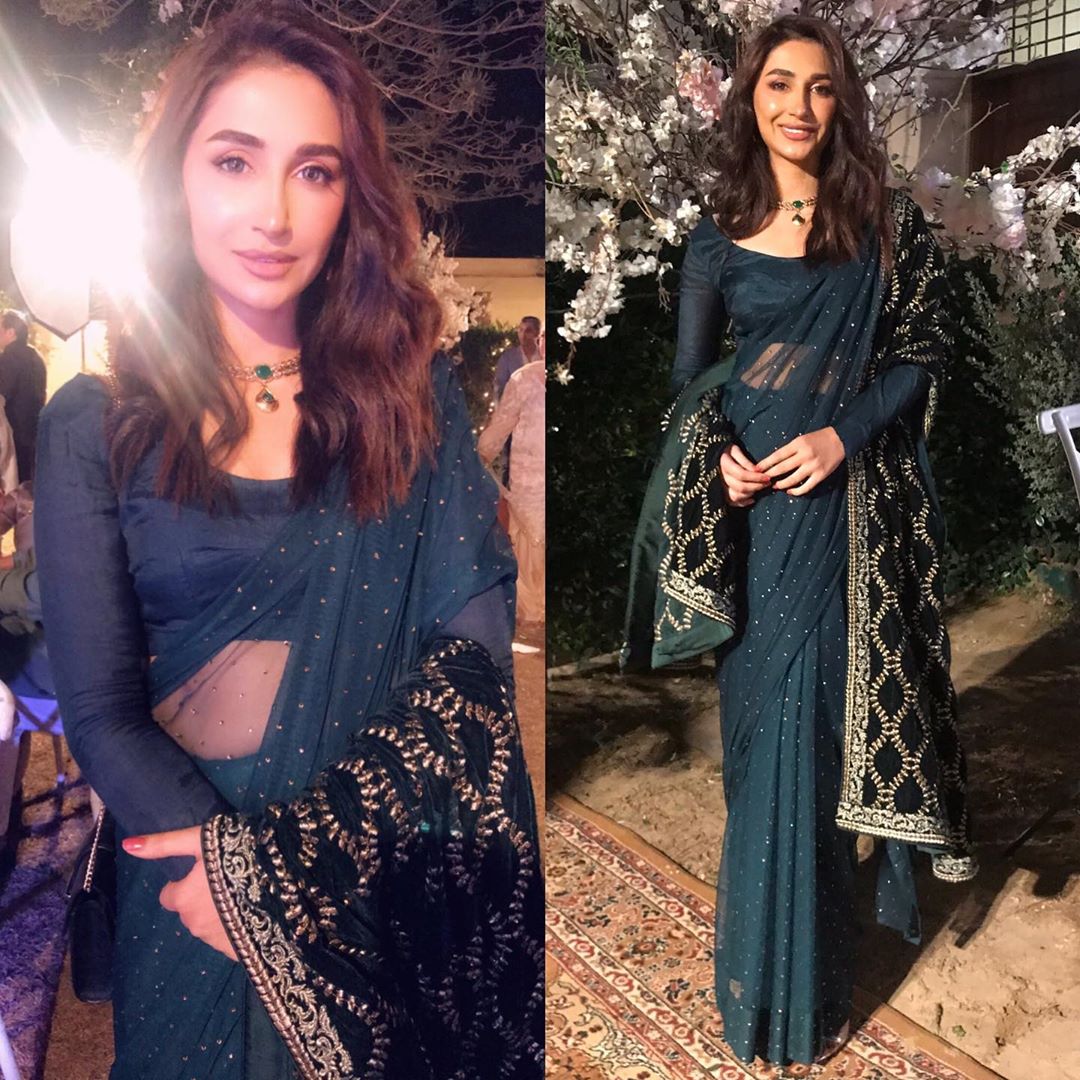 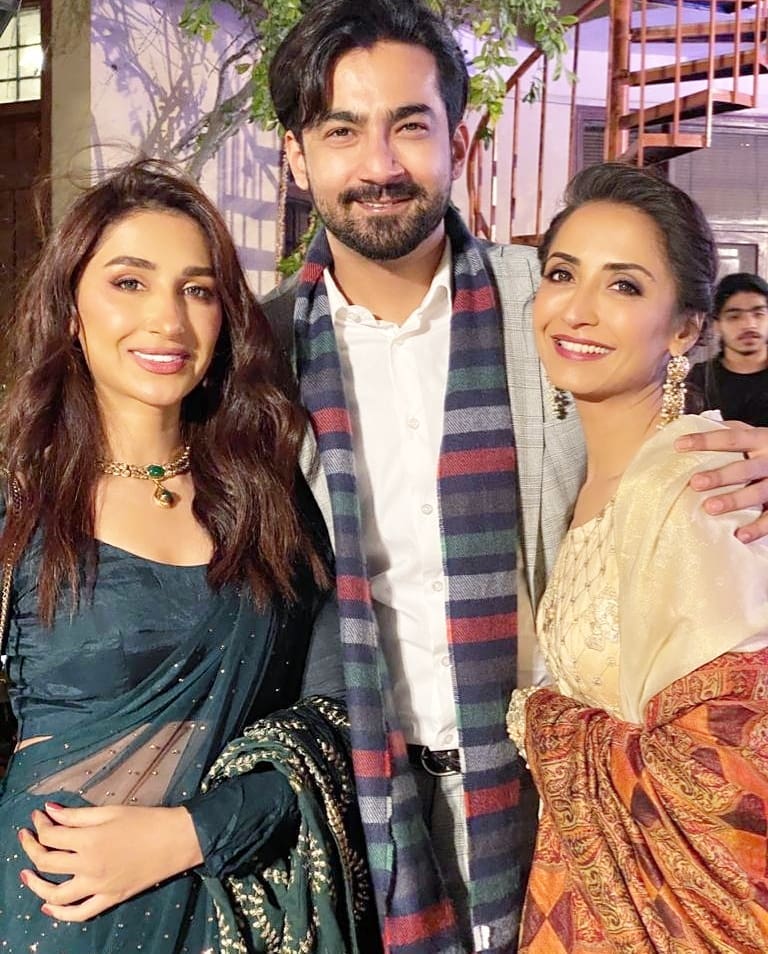 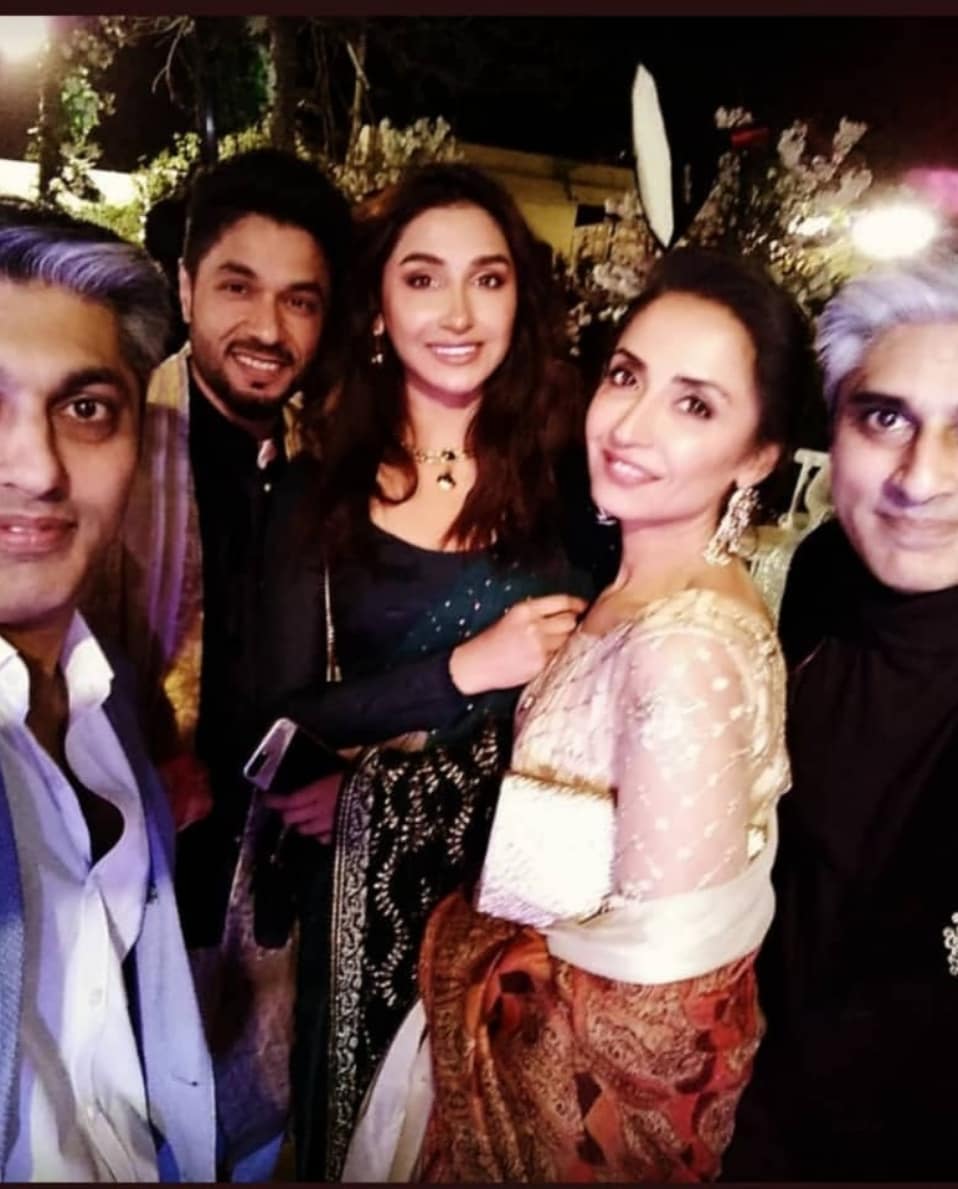 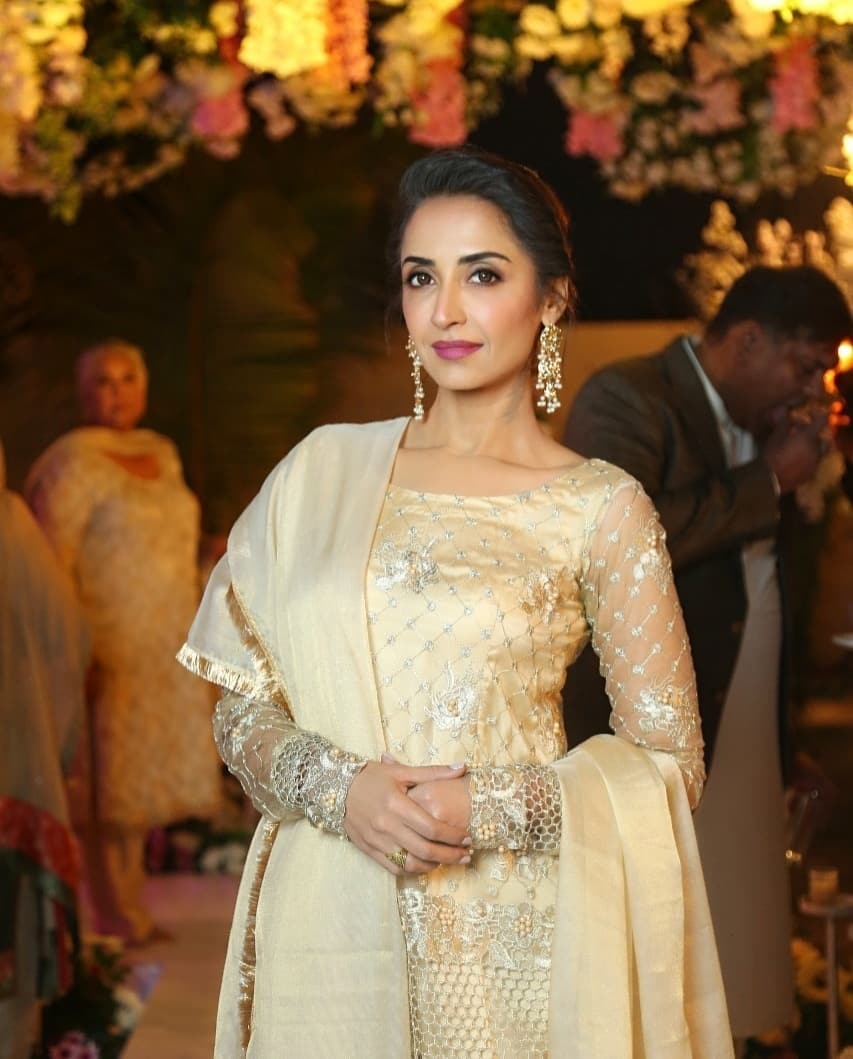 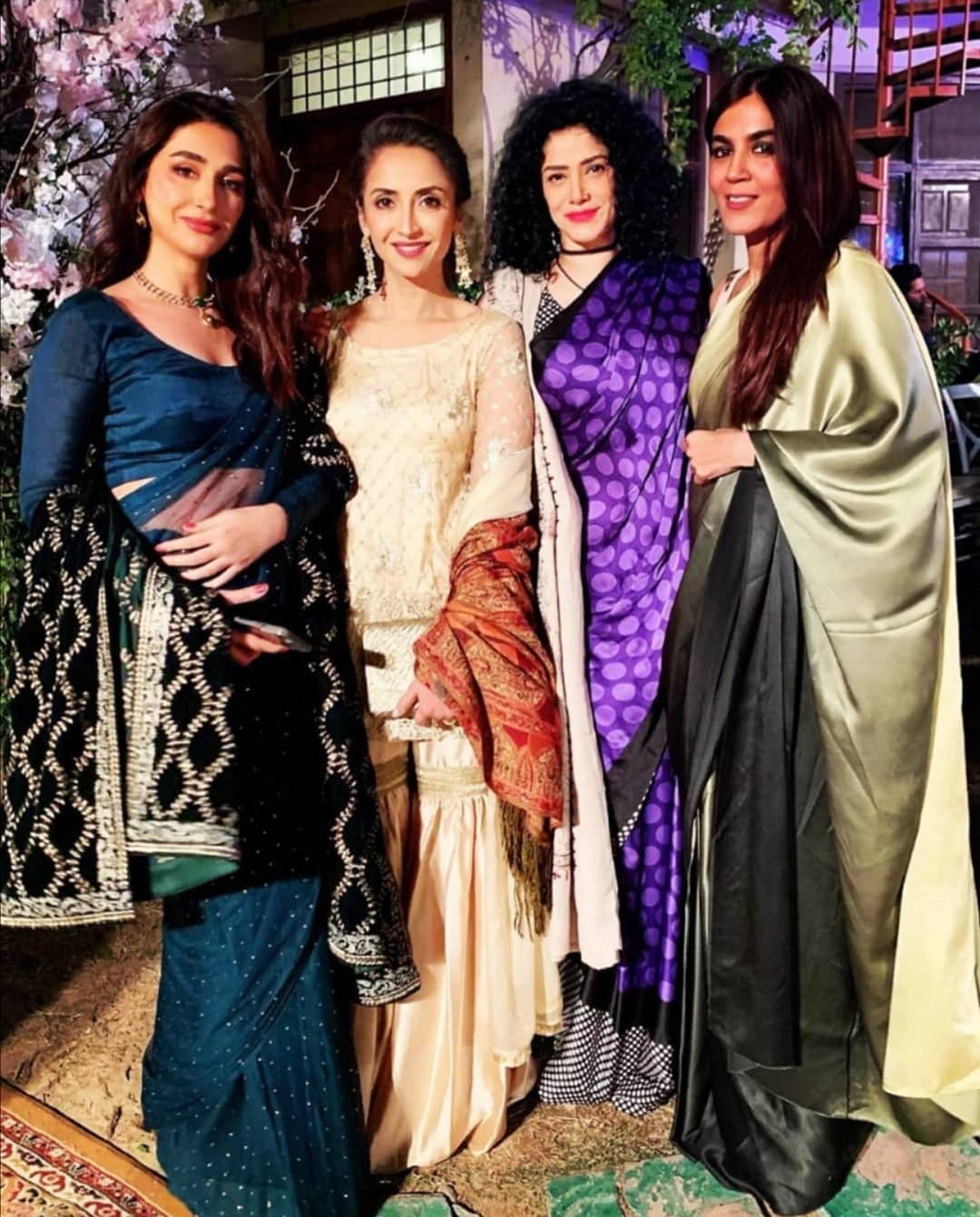 Share your thoughts about these stunning pictures of Ali Safina and Hira Tareen in comments section!