Ali Zafar Declared as the Sexiest Man of Asia 2013

If you are not a Zafar fan so far, it is now time to change your mind as Ali Zafar has now been ranked on top in the list of sexiest men of Asia in 2013. The listing has been produced by a UK based International Magazine under the title of ‘Eastern Eye Magazine’.

This magazine annually releases the results after conducting a poll where the audience contributes its part and share its view in the form of vote. This is not the first time that this singer turned actor has been in the list, in fact, he stood on fifth rank in 2011 and third in 2012. 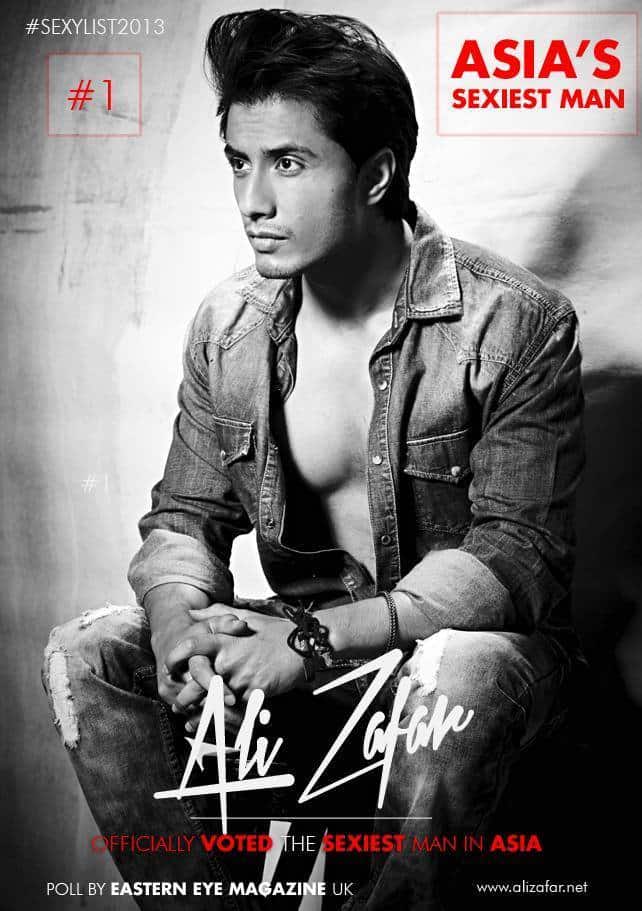 Ali Zafar is one of those few celebrities who are representing Pakistani talent in India with glory. Unlike other celebrities who make their own industry suffer for the foreign content, Ali is always found enthusiastic whenever any project is offered from his home country.

We wish Ali a successful career ahead,