Ali Zafar is a popular Pakistani singer, producer and actor. He is extremely famous in Pakistan and India. Ali Zafar’s recent songs have crossed almost 50 million views including his Naat. Currently, Ali Zafar is busy doing his concerts. He has also won Lux Style Award, yesterday. The ace singer has shared some important information with his fans about how he was kidnapped and his experience with justice system. 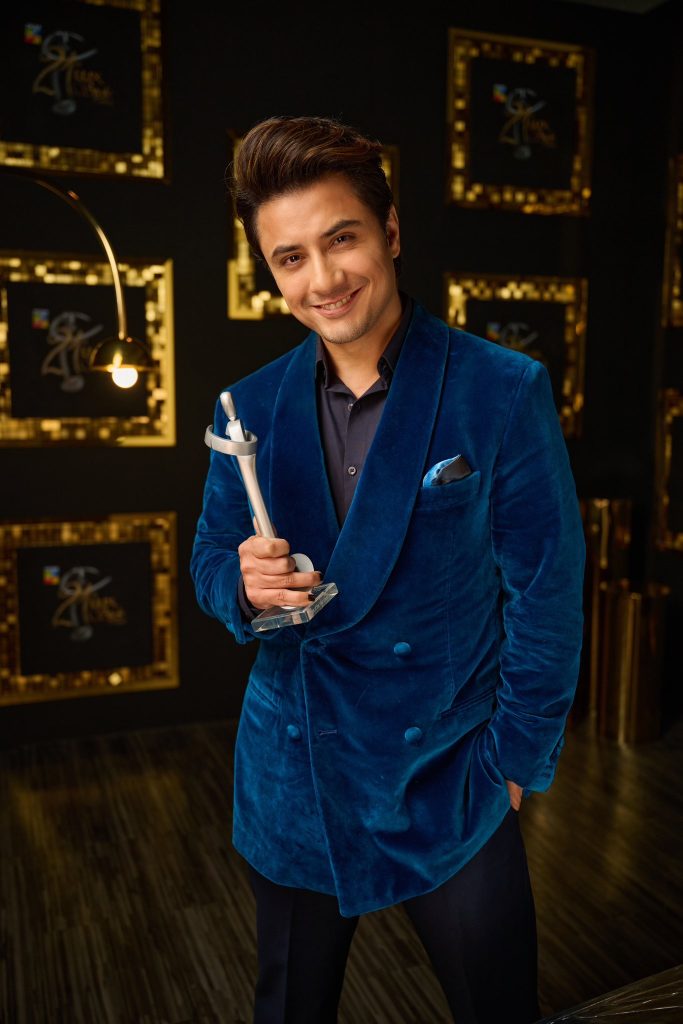 Today, Ali Zafar opened up about his Kidnapping experience for the first time. He said that he and his wife were kidnapped in 2009 which was traumatic experience and they don’t talk about it. Ali took to Instagram and wrote, “In 2009, me and Ayesha were kidnapped. We survived and don’t really talk about it. However, that did not leave the trauma that being blackmailed, bullied and harassed by someone who came to your parties, flaunted pictures with you and called you a friend did. We decided to file for damages but seeing how difficult the system makes things for you to seek justice, I have decided to put things out there for people to read for themselves. I have made a thread on Twitter where I have posted some of the documents from my evidence in court. Almost 5 years ago, I turned to our justice system, the proper and professional way, to seek justice and claim damages. After all these years, the system has not allowed us to ask all the RELEVANT questions and present all the RELEVANT evidence in court. Why?. Have a look at what he posted on his Instagram. 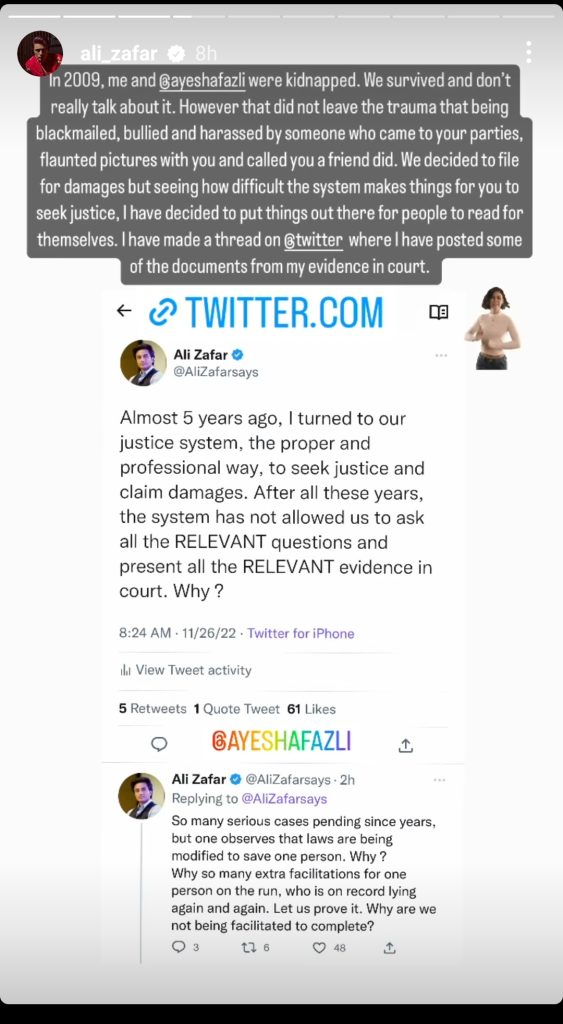 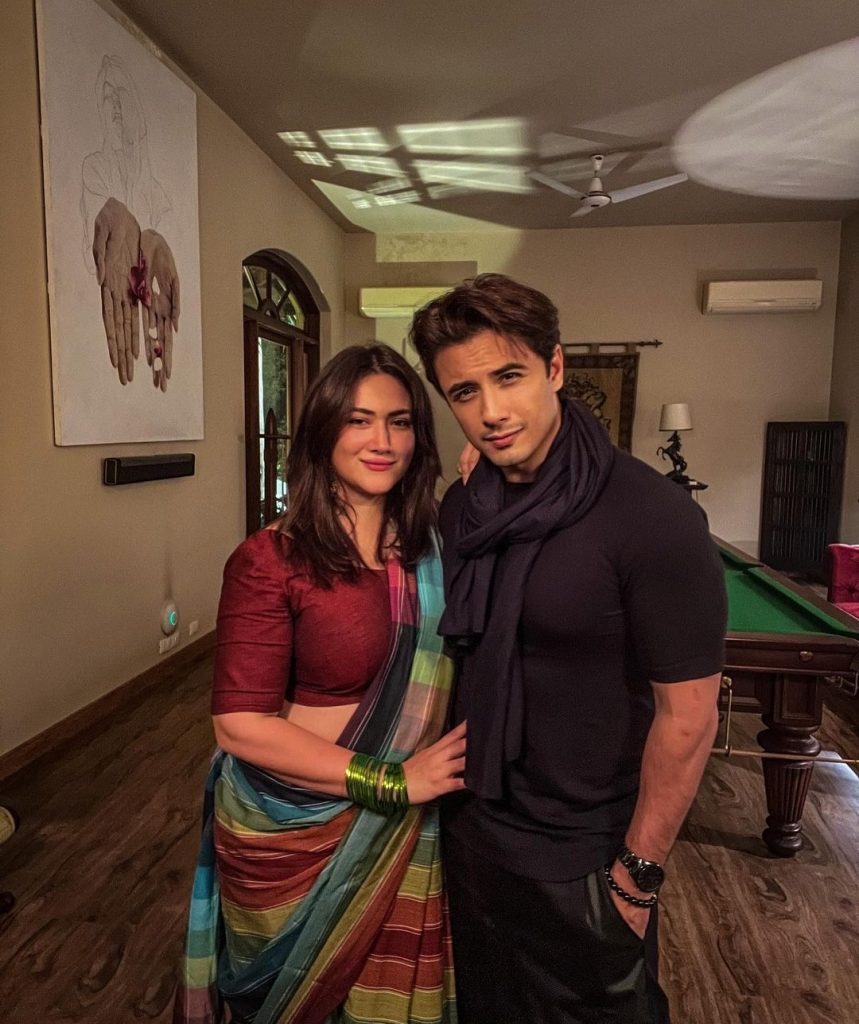 It was the first time the singer took the kidnapping details to his accounts to tell public that despite being a popular person he isn’t getting justice. Here is his Twitter thread which claims that how the person he knew was involved in it. All the posts are available along with documents on Ali Zafar’s official Twitter ID. Here is the link:

Almost 5 years ago, I turned to our justice system, the proper and professional way, to seek justice and claim damages. After all these years, the system has not allowed us to ask all the RELEVANT questions and present all the RELEVANT evidence in court. Why ?

Once i flew back all the way from U.S leaving my tour so I would not waste a single day & present myself for any kind of grilling/gruesome cross examination by @saqibjillani @nighatdad @Pansota1, for as many hours & days they wanted. When you have nothing to hide u don’t hide.