Ali Sadpara a mountain climber who went on to climb k2 without oxygen in winter to set a world record. He has got missing along with his team and there is no clue about them. Pakistan Army is also searching for him dead or alive. However, his son has reached safely to base camp and announced that all the efforts that are being made in this regard are useless. It’s been more than ten days and there is no clue about Ali Sadpara. Army has also started a search operation but he has not been found dead or alive. 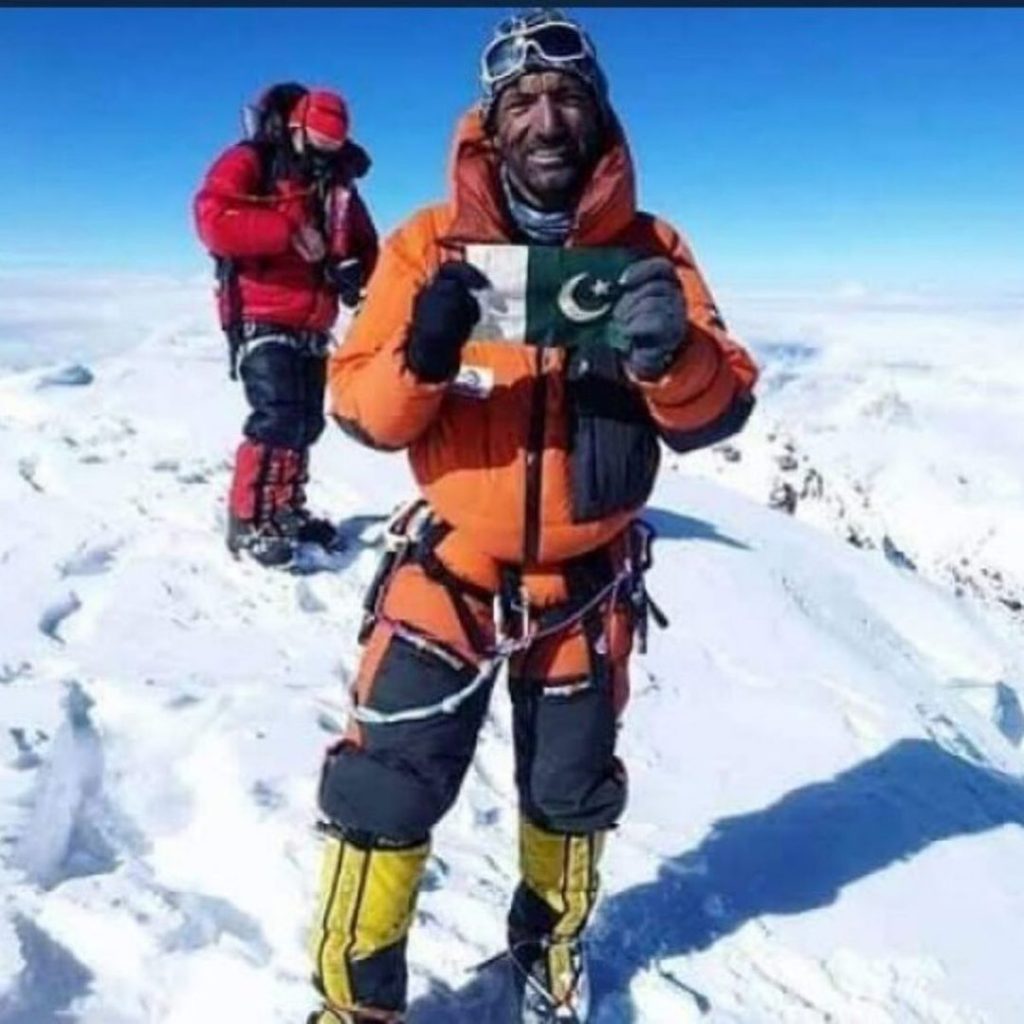 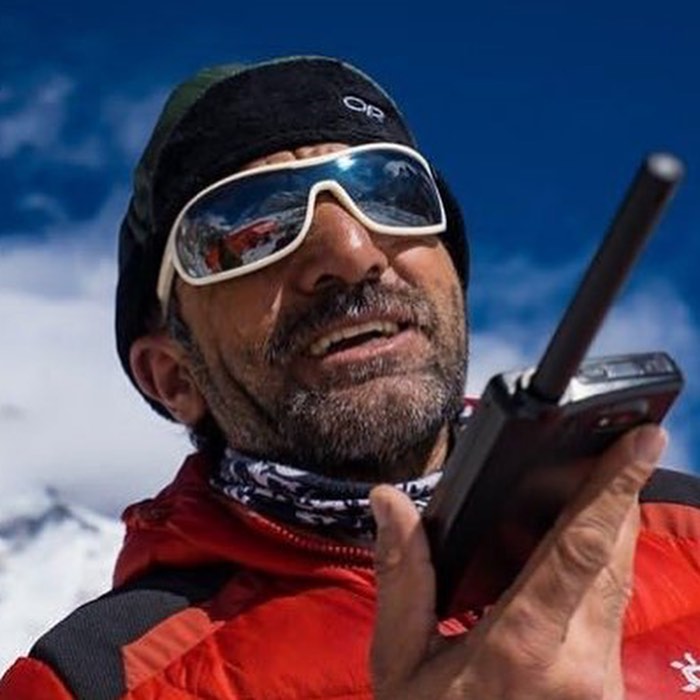 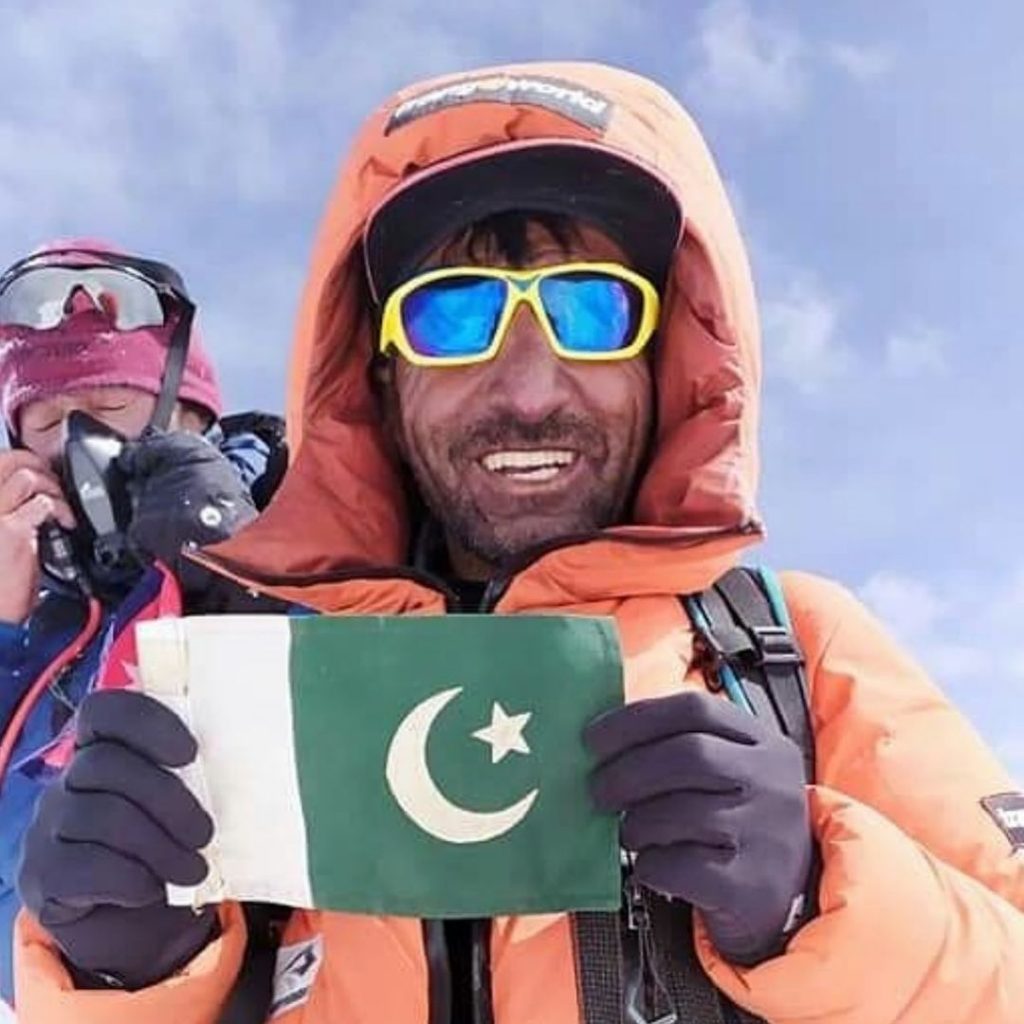 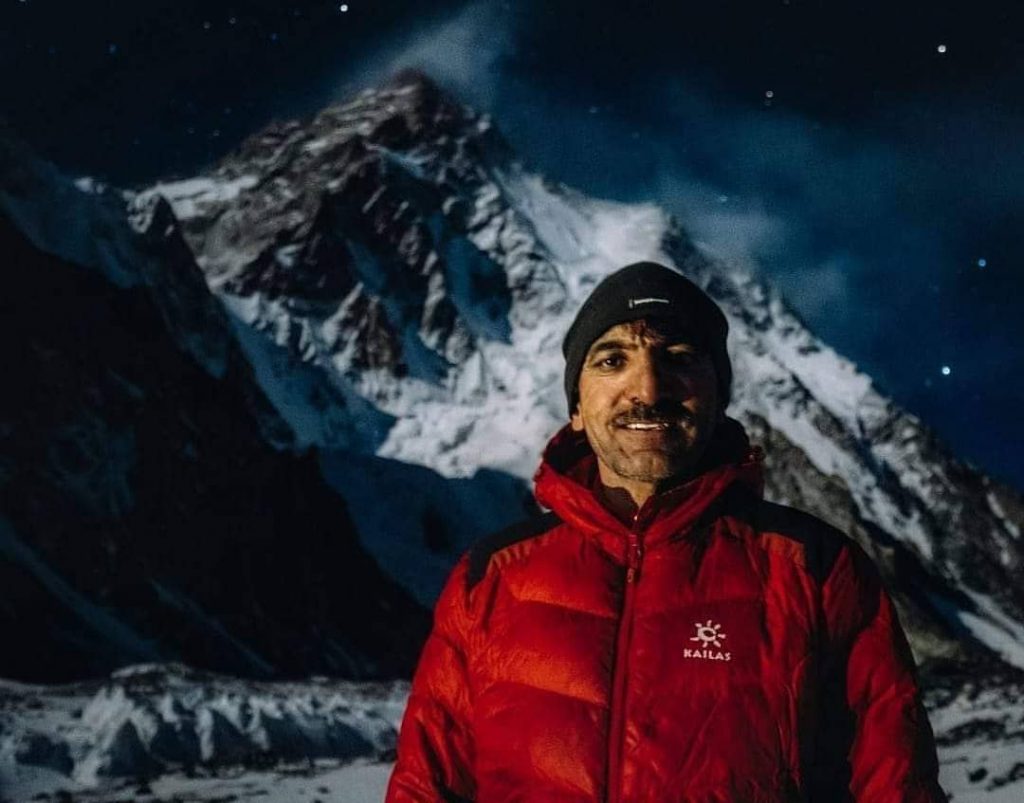 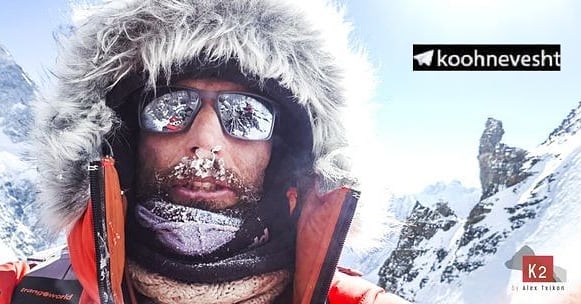 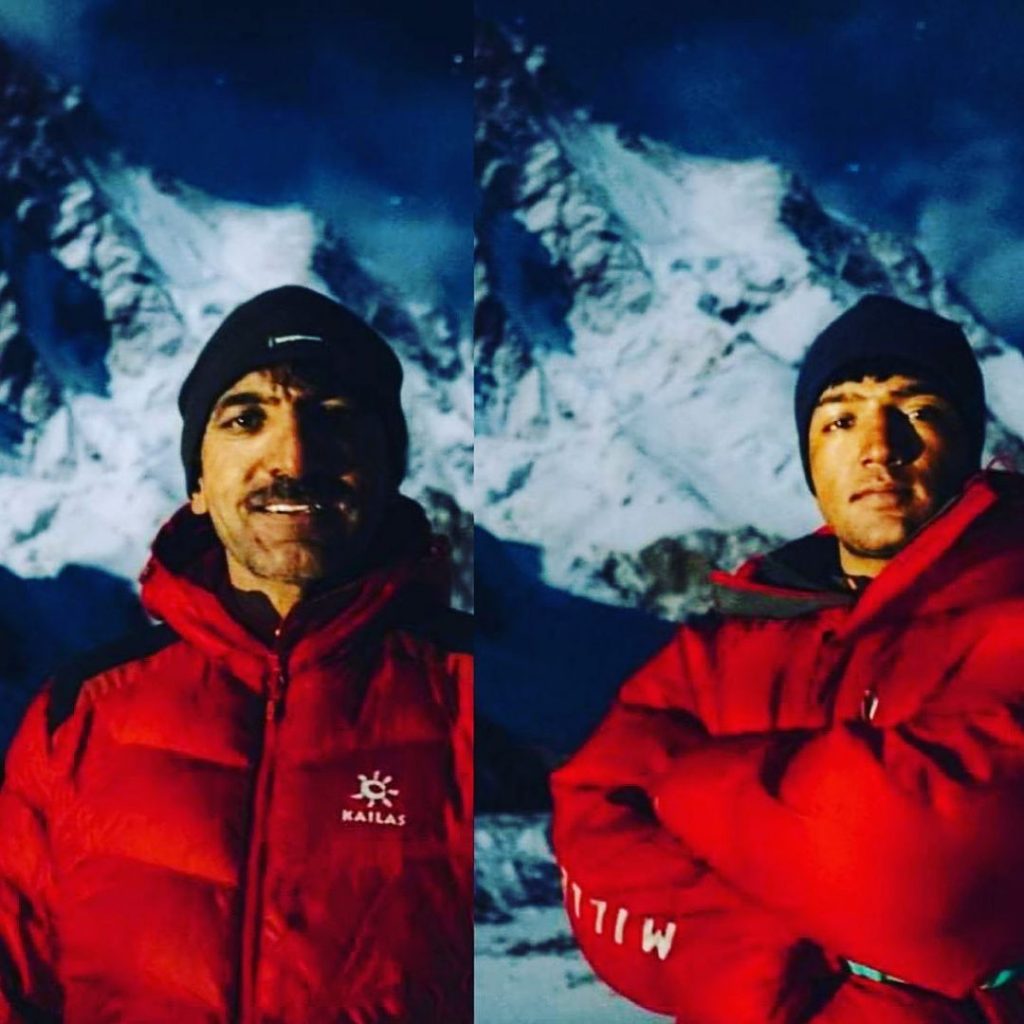 As the nation is hoping for Ali Sadpara to return Ali Zafar has paid Heartfelt Tribute To Ali Sadpara. He has recorded the famous song “Paharon Ki Qasam” in his voice and has released a video with a compilation of Ali Sadpara’s old videos. Check out the beautiful tribute by Ali Zafar below.