As the ban of Pakistani artist has caused trouble for Mahira Khan and Fawad Khan, same is the case with Ali Zafar. Ali had signed a Bollywood film Dear Zindai starring Shahrukh Khan and Aalia Bhatt but the latest buzz is that he is replaced in the film. 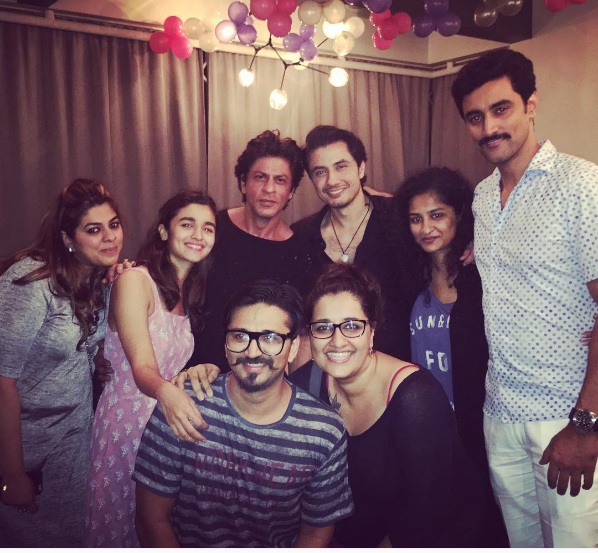 According to the Bollywoodlife.com the makers of the film Dear Zindagi shared that they do not want the indo-Pak controversy to become a issue for the film, therefore they have decided to replace Ali Zafar with B-town’s rising star, Tahir Raj Bhasin.

“Ali Zafar has already been replaced in the film and he has been replaced with Tahir Raj Bhasin, Rani Mukerji’s nemesis from Mardaani’, revealed a source to the Bollywood website.