Alif Will Be A Spiritual Story!

We earlier shared the exciting news of two superstars starring together in a drama. Hamza Ali Abbasi and Sajal Aly will now be joined by the very talented Kubra Khan in the cast. 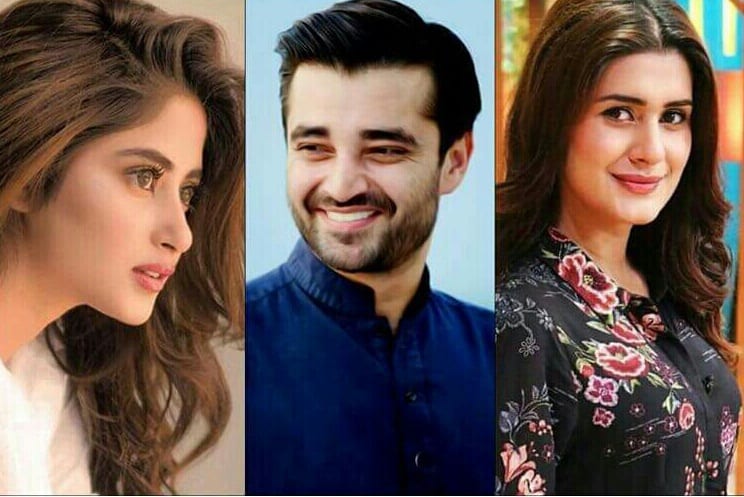 The drama is produced by Samina Humayun Saeed and Sana Shahnawaz. Another thing to make the fans get int anticipation mode is the writer. Yes, Alif is written by none other than Umera Ahmed and will be directed by Haseeb Hassan. The title song will be composed by Shuja Haider who’s Baaghi won hearts all over.

The drama will present the concept of spirituality in a unique way. Alif will hit the screens in September making it Sajal’s second mega-project after Aangan.

Are you guys excited about Alif? Share your thoughts in the comments section below!