Alizeh Shah and Shazia Manzoor Speak Up About Their Viral Video

Bridal Couture Week 2021 happened last week in which a lot of celebrities took part. Many beautiful actresses and singers became the highlight of the show but yesterday, Alizeh Shah and Shazia Manzoor made headlines when Alizeh Shah slipped on the ramp while Shazia Manzoor was holding her hand. Later on, Shazia Manzoor held her in her arms to show her support. 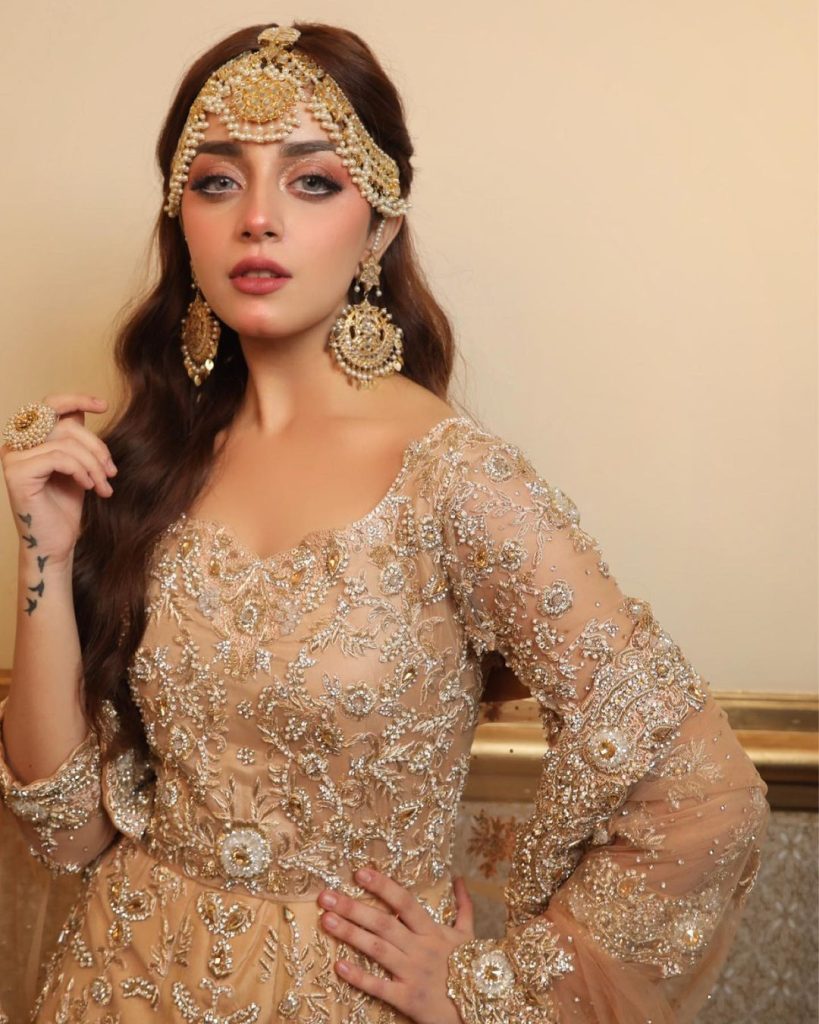 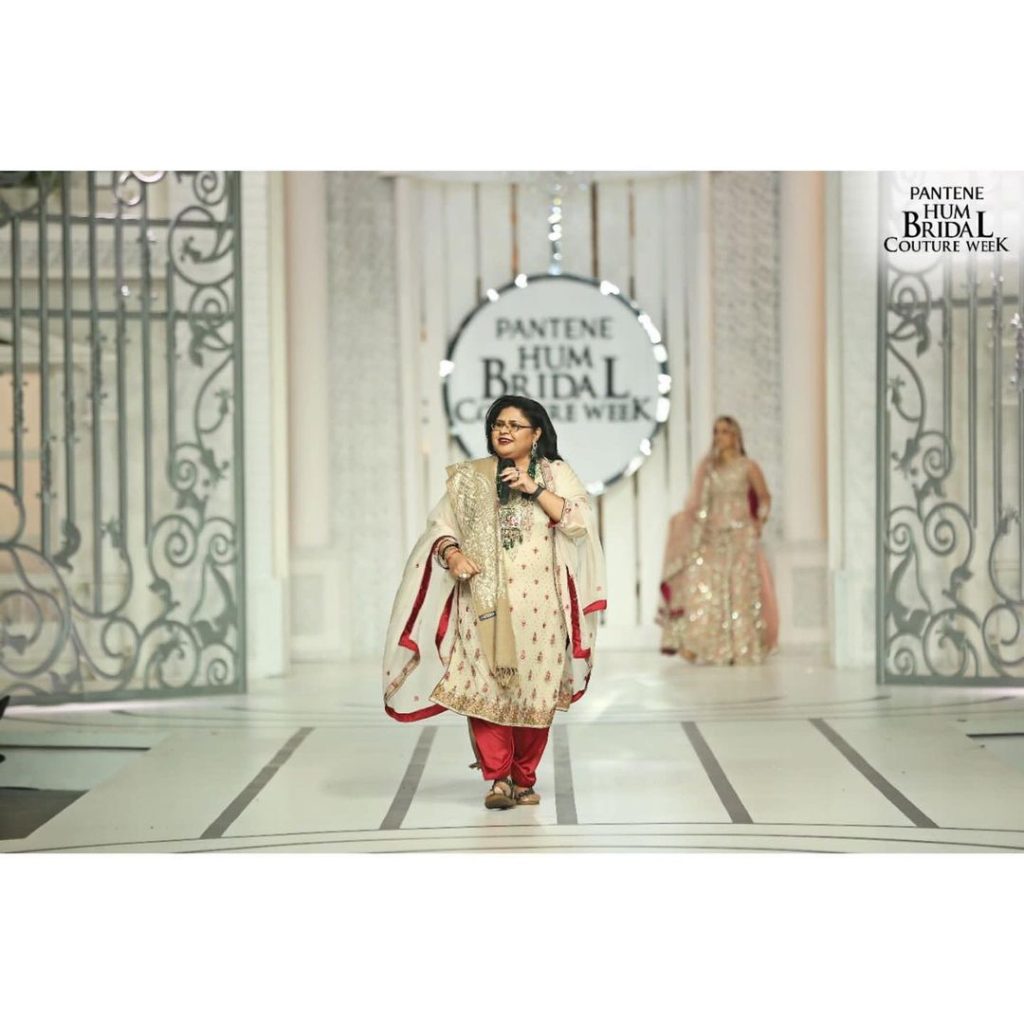 Alizeh Shah has come up with her views on the mishap that happened yesterday when she was slipped from the ramp, Alizeh Shah also showed her support to Shazia Manzoor and thanked the women who supported her out there. 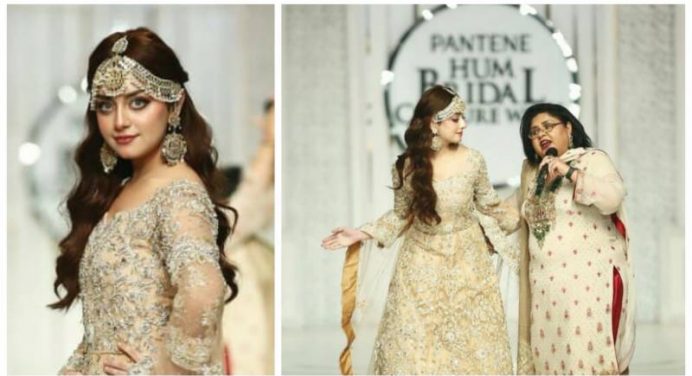 She said, “Last night was a rollercoaster full of emotions and a fall which was led by a confusion where I was going towards the left side and shazia manzoor thought that we had to go to the right and I slipped, but what a fireball of energy shazia Jee has that she picked me back with so much love, and I was motivated by my fellow colleague @amarkhanlove and all the amazing models who were working tirelessly during this 3 day event and my designer @nisahussainofficial I felt so good being around all these powerful and strong women – Life is full of ups and downs and some falls too but never think that its over, together we can and we will make a positive difference” 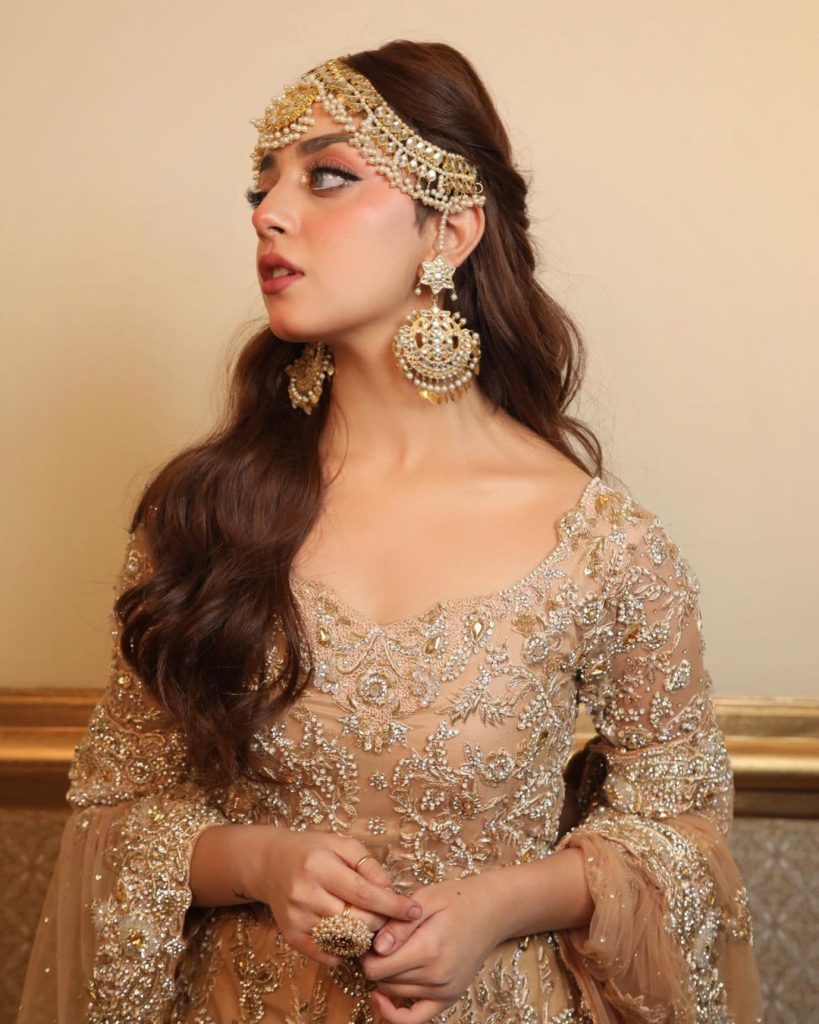 Shazia Manzoor has also clarified the situation that happened last night, Shazia said, “the performance was happening on the ramp, Alizeh was wearing the bridal dress, everything was happening in smooth way but Alizeh Shah slipped on the ramp, I held her, which was also enjoyed by people and was taken as fun on set and later on everyone enjoyed it. It is to be reminded that a lot of fans commented that it was perhaps because of Shazia Manzoor’s active performance that Alizeh fell, but according to Shazia, she slipped.