All You Need To Know About Saba Qamar’s Upcoming Drama

The very talented and gorgeous actress Saba Qamar has just been spotted joining the sets of her upcoming drama Tumhare Husn Kay Naam. Today was the second day of her drama’s shooting. 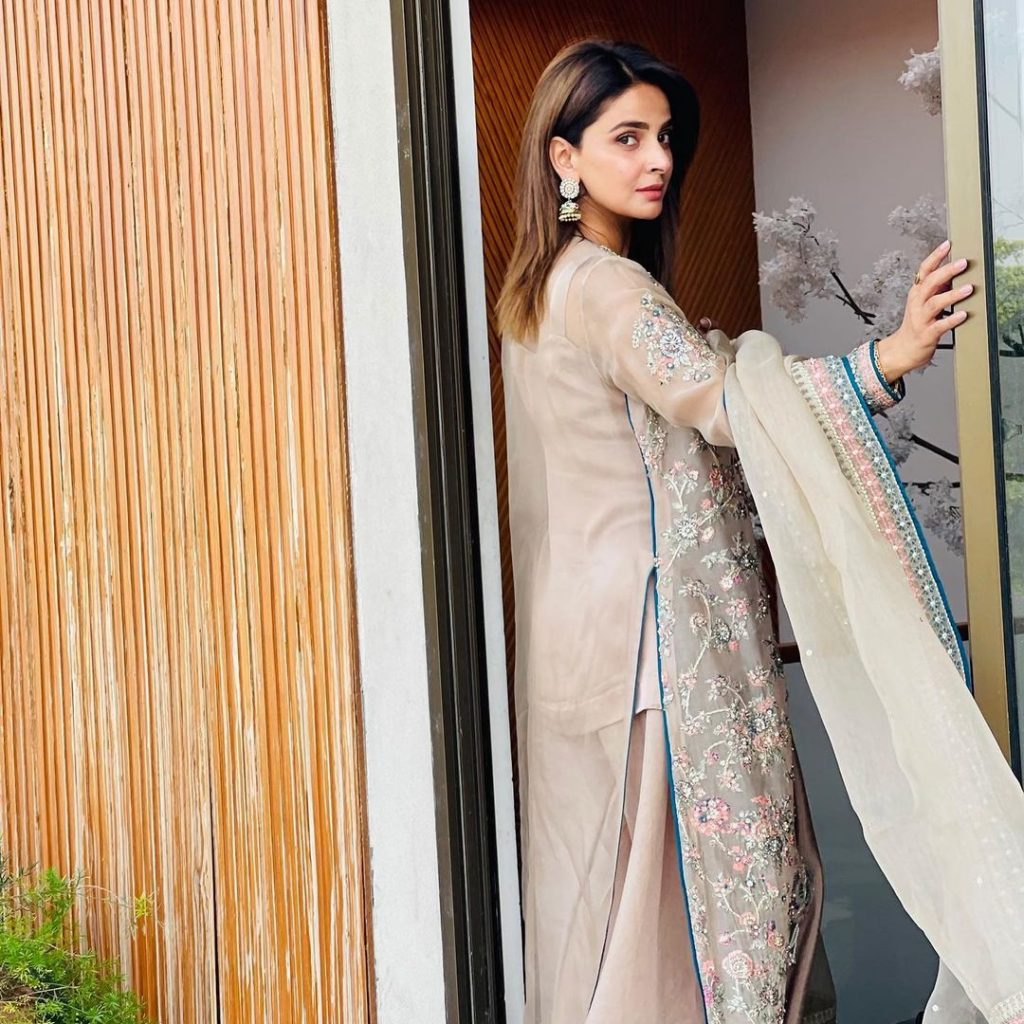 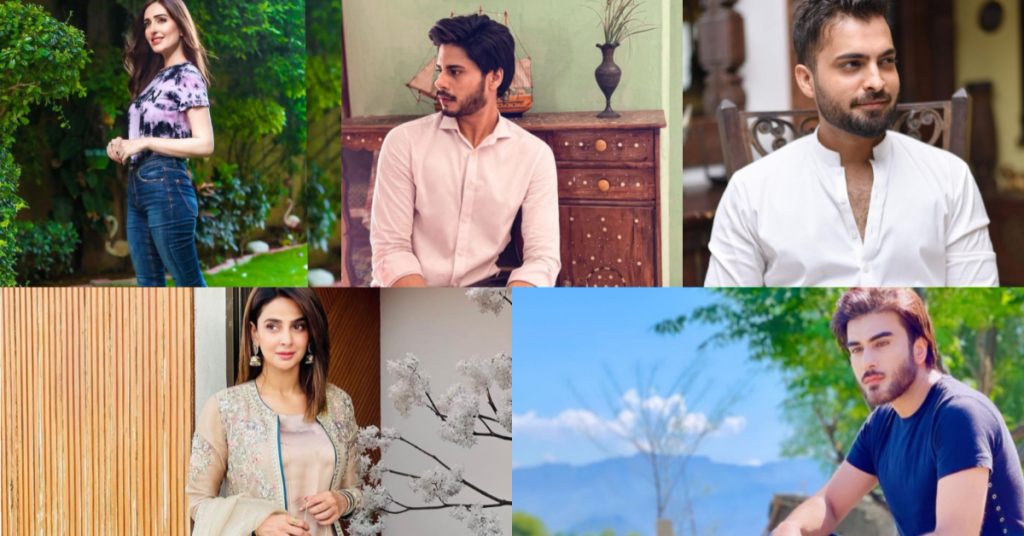 The drama will be directed by Saqib Khan. The Storyline has been provided by Umera Ahmad but the dialogues have been written by GT Road drama famed writer Sara Qayyum. 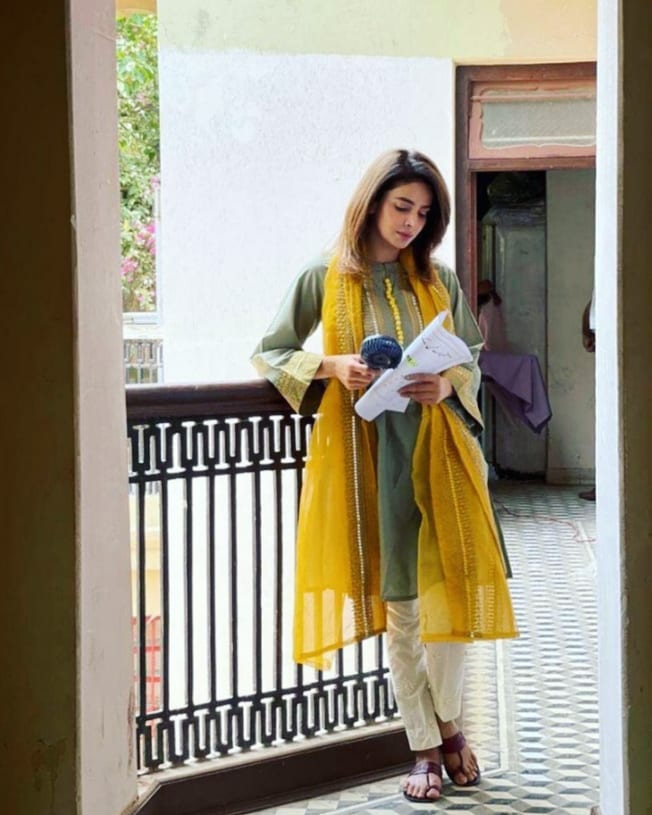 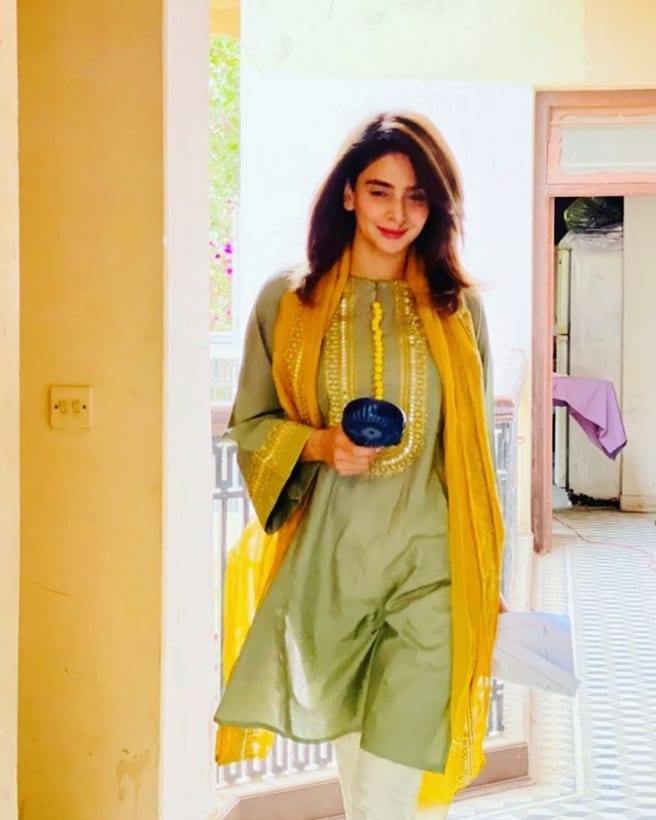 The channel and the production house of the project has not been revealed yet but the shooting of the drama is going in full swing. The drama Tumhare Husn Kay Naam will be aired right after the end of its shooting. 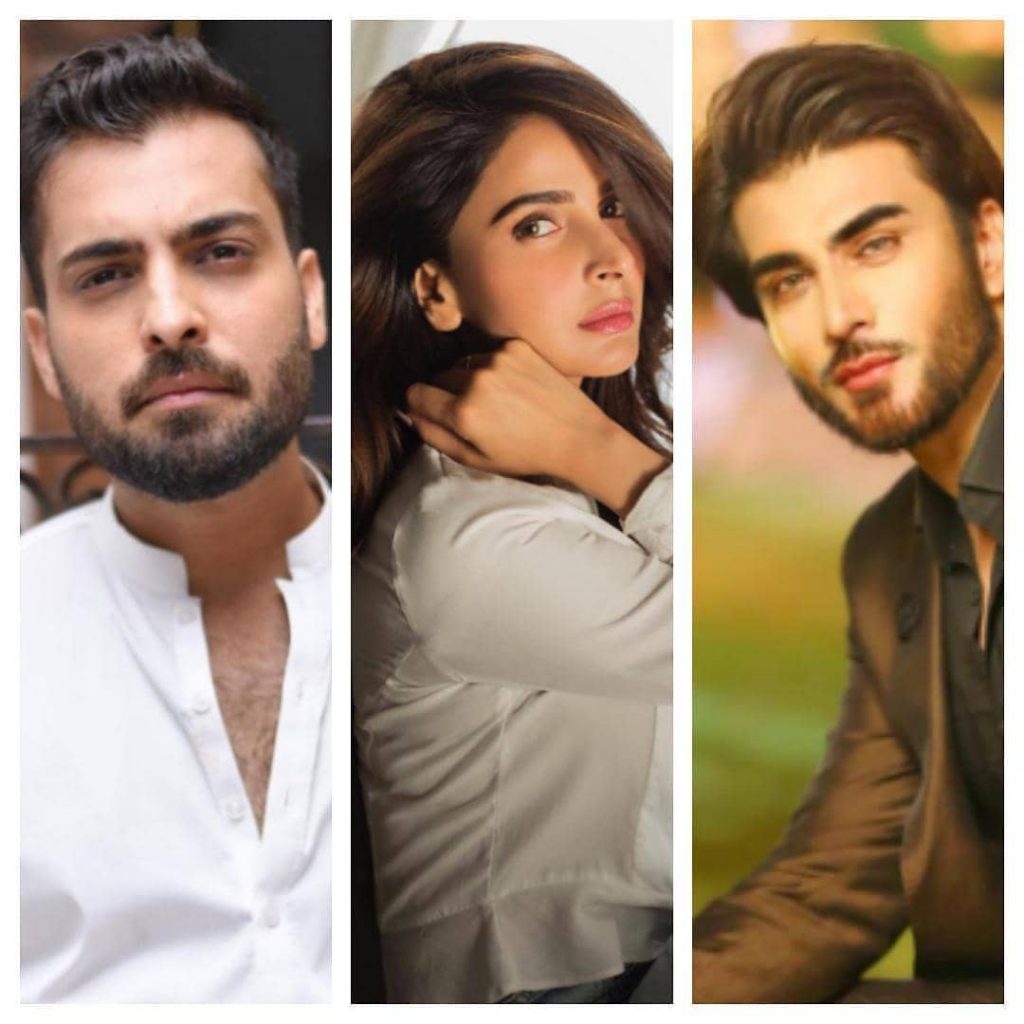