Nida is ruling on television as a host for a long time and has been recognized by each individual. She is an appreciated Pakistani television Host, Producer, and former Actress who preferred to continue hosting instead of acting. Likewise, her husband Yasir Nawaz is a talented and accomplished Pakistani Showbiz star. He is a Television and film actor, Producer, Director and screenwriter as well. 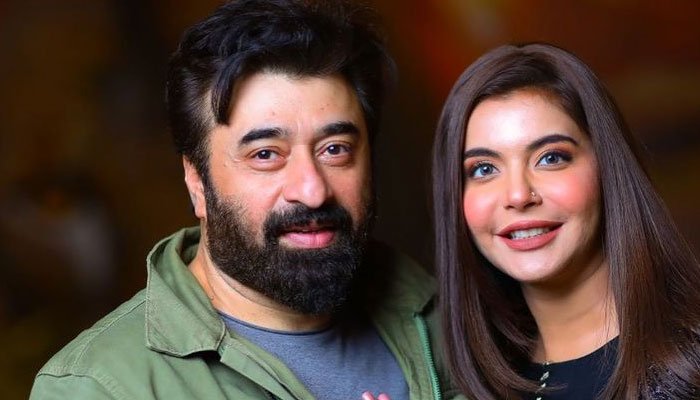 Like many other celebrities, Nida Yasir shared some alluring pictures and family portraits on her instagram account from the second day of Eid-ul-Adha. Nida Yasir was all glammed up in a sky blue embroidered attire by “Rozina Munib Official”. While Yasir Nawaz was spotted twinning with his son in bule kurta, paired along with white plain trouser. Let’s have a look on the pictures! 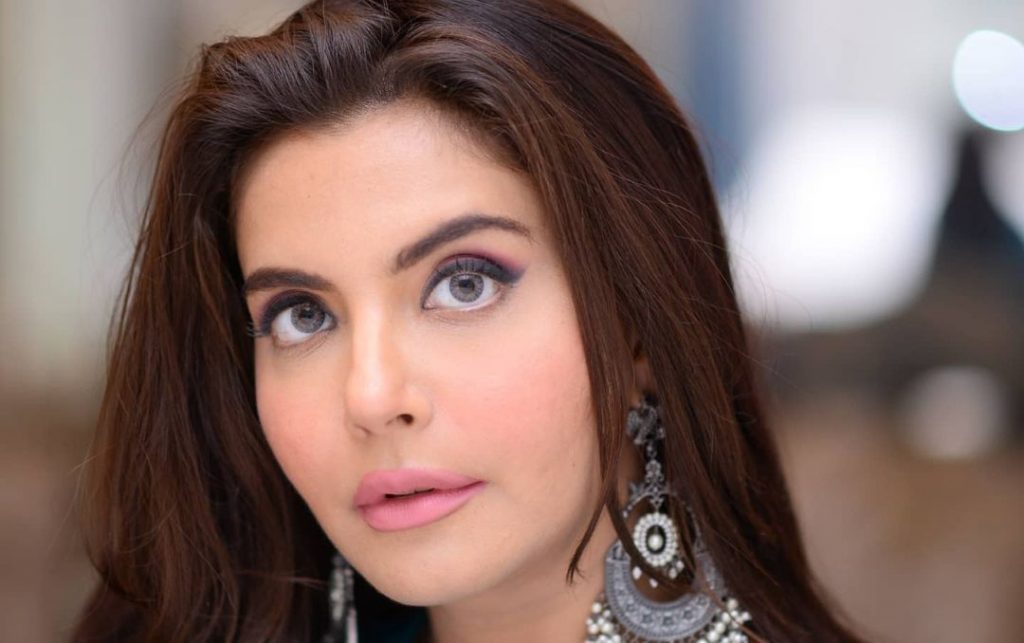 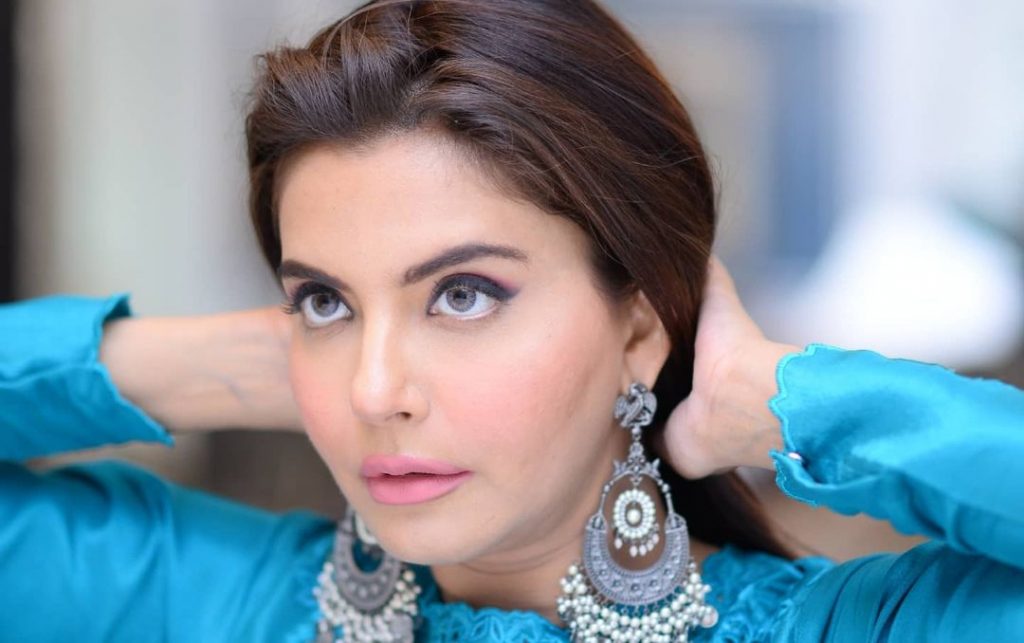 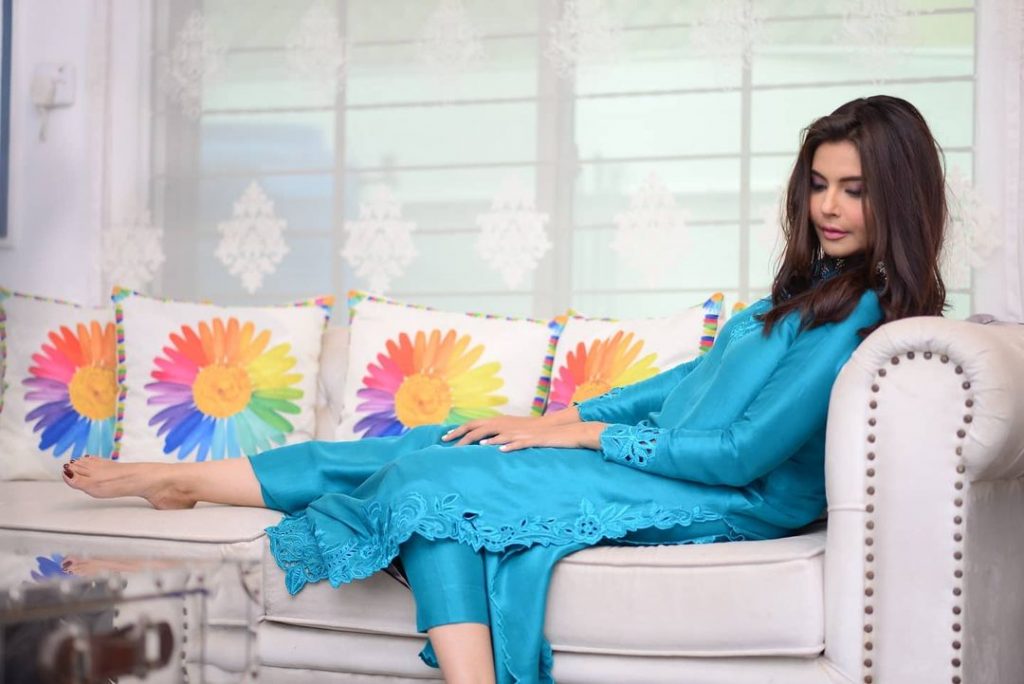 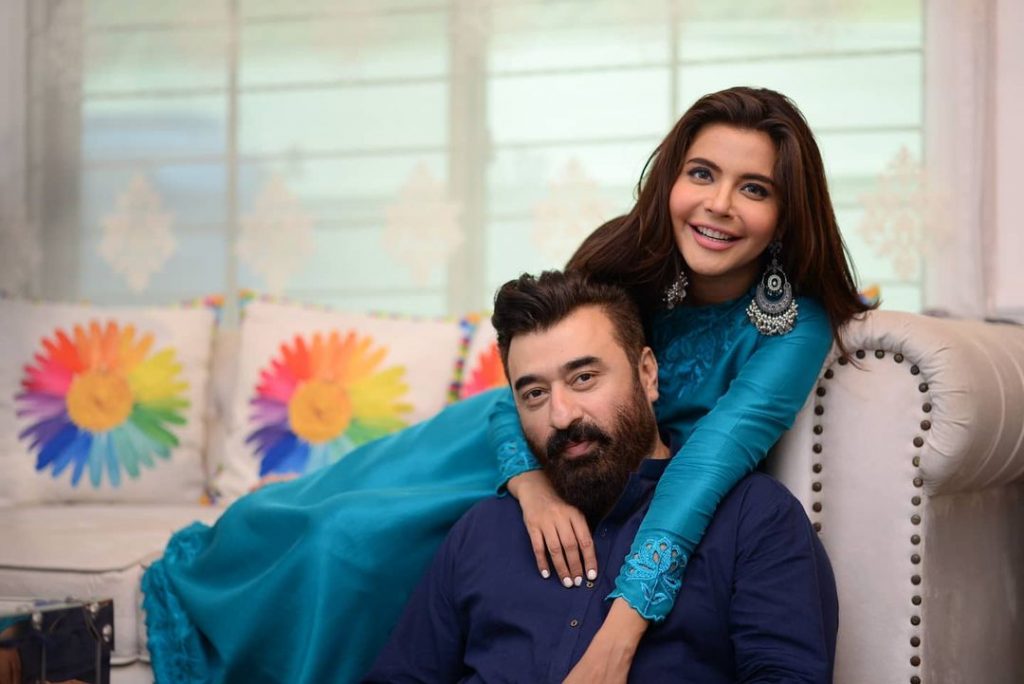 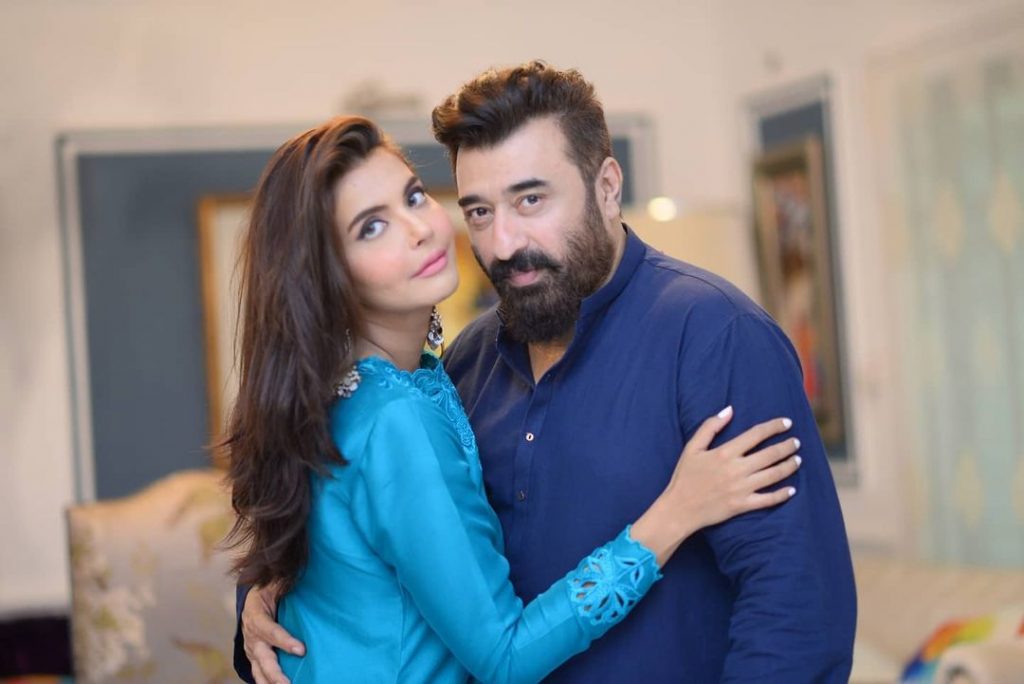 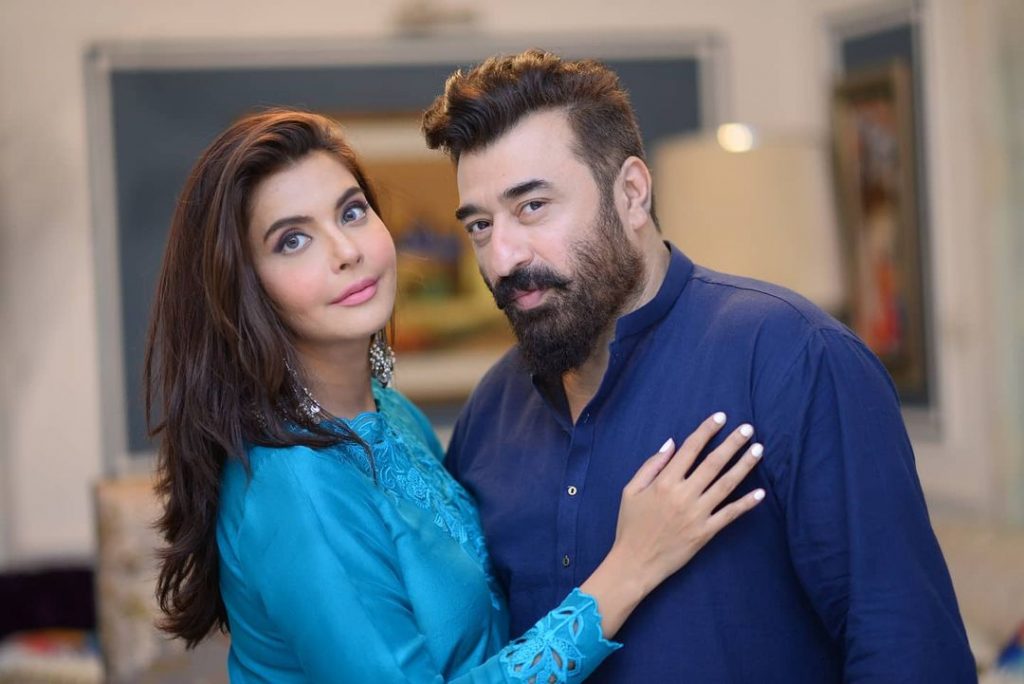 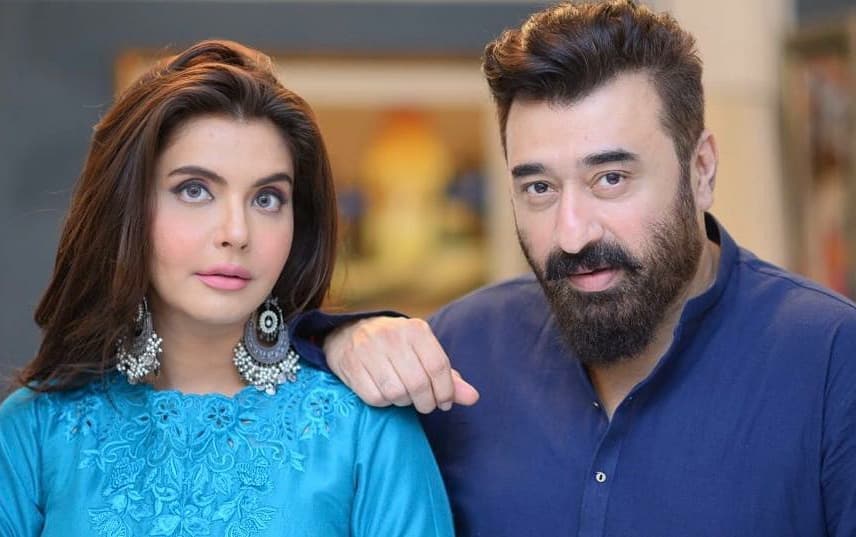 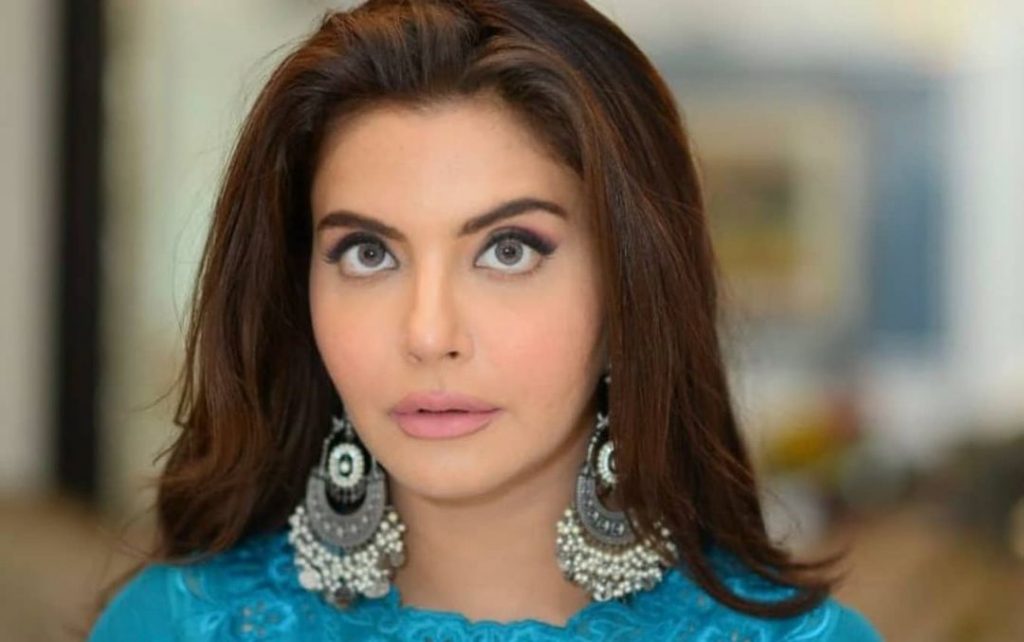 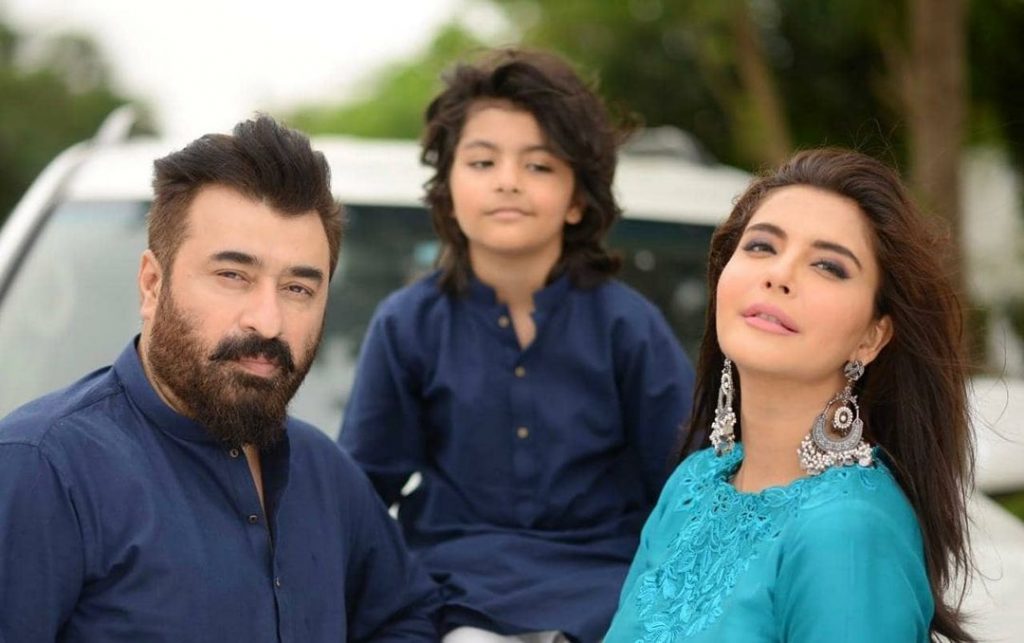 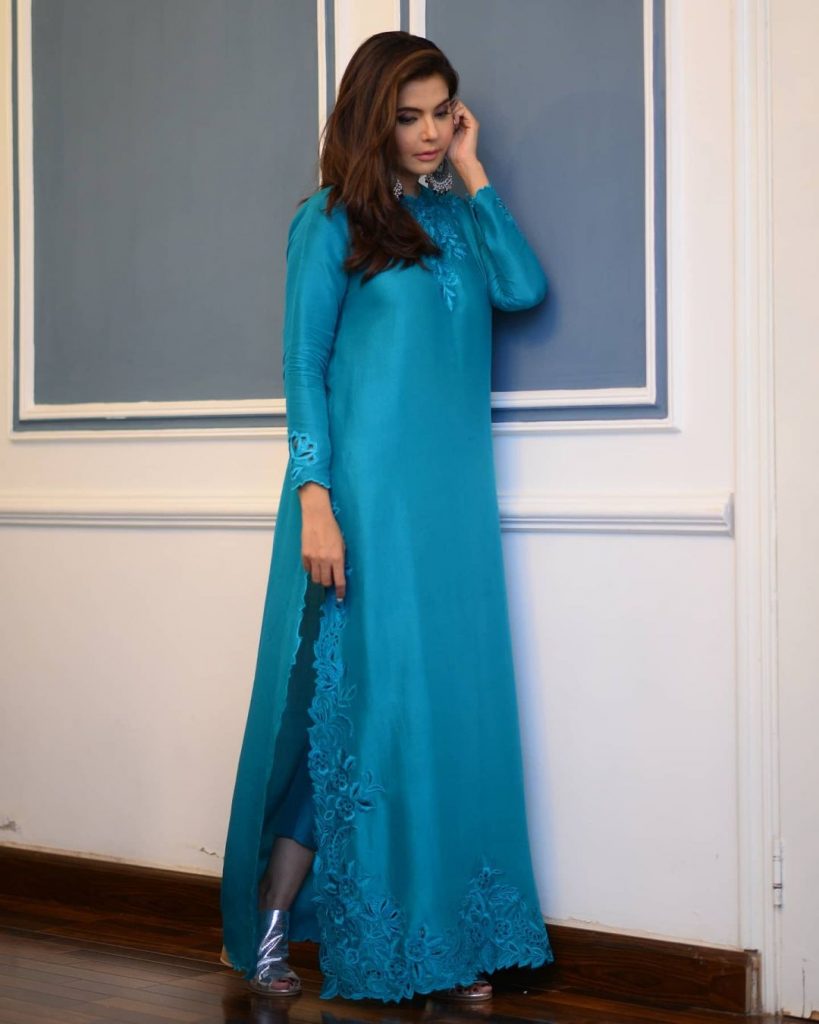 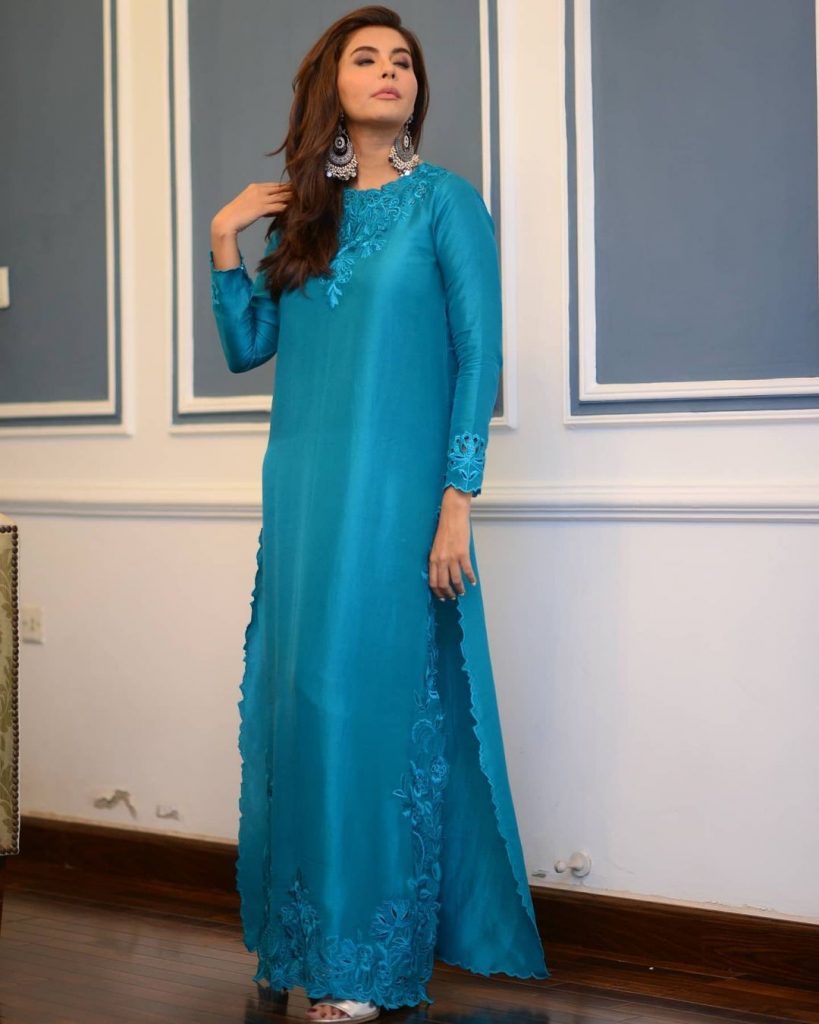 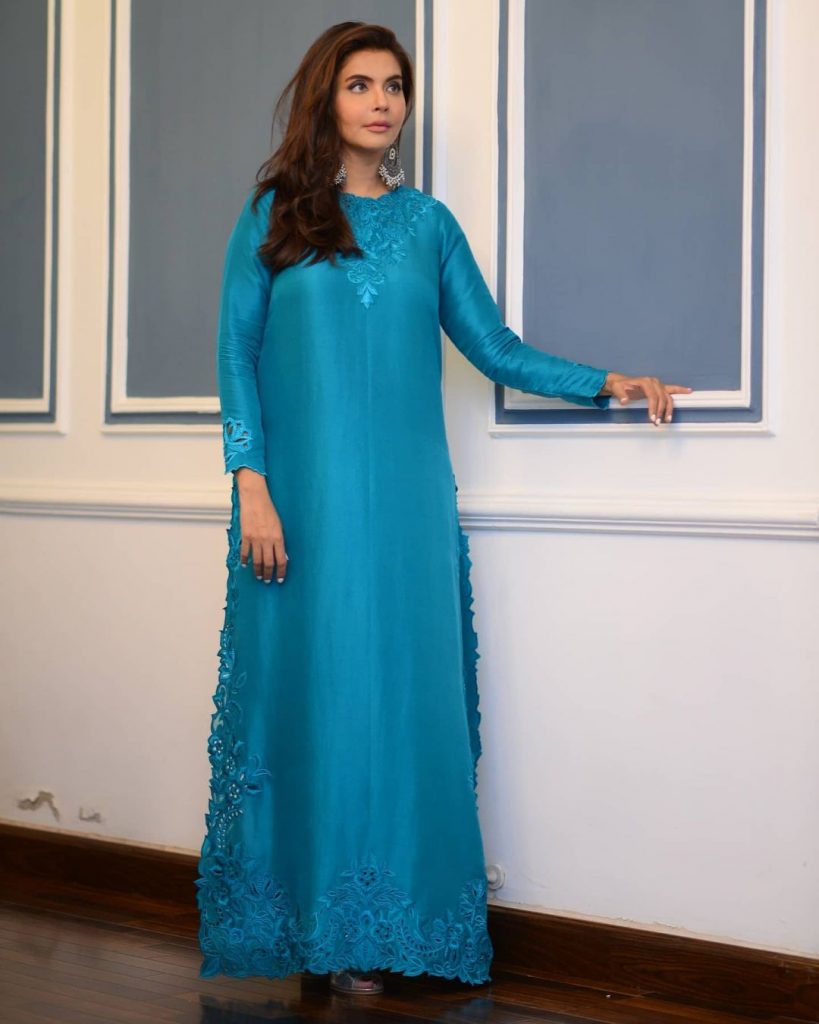 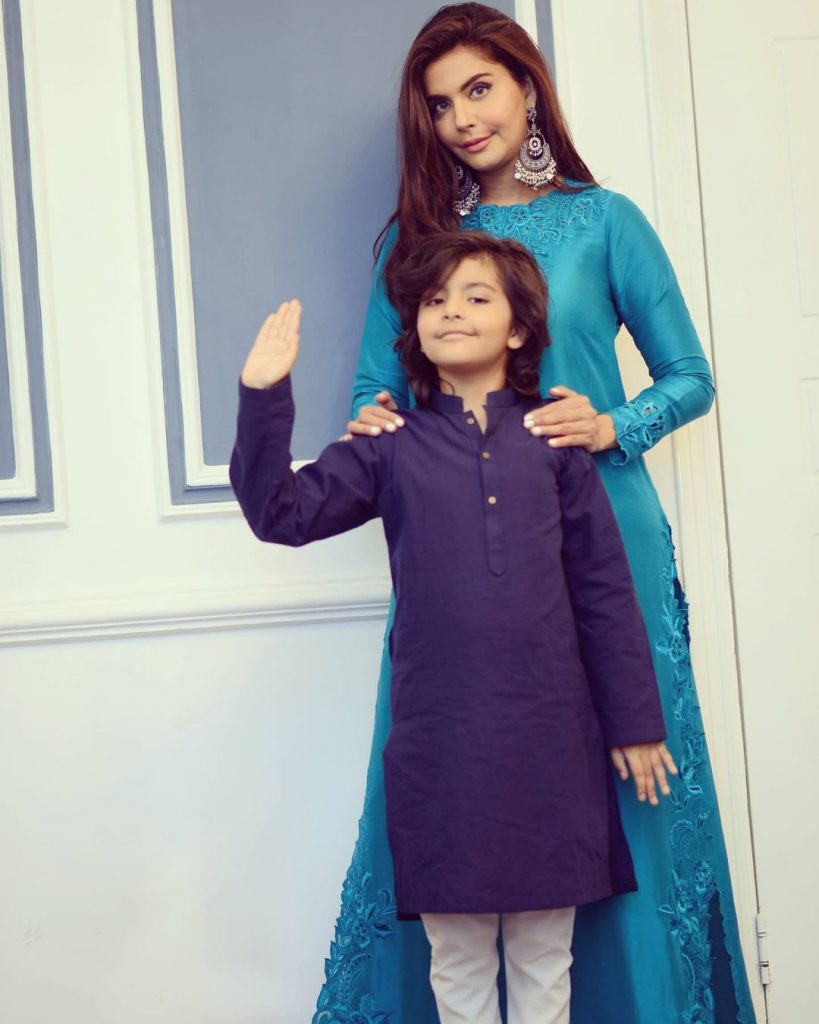 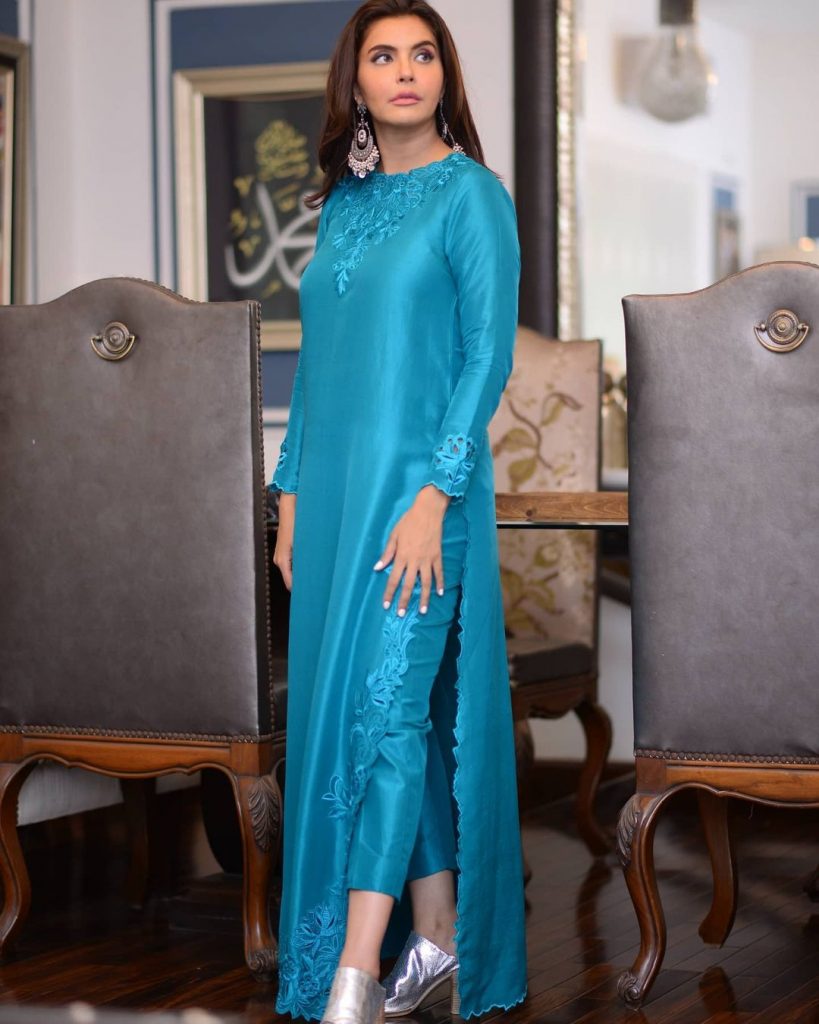 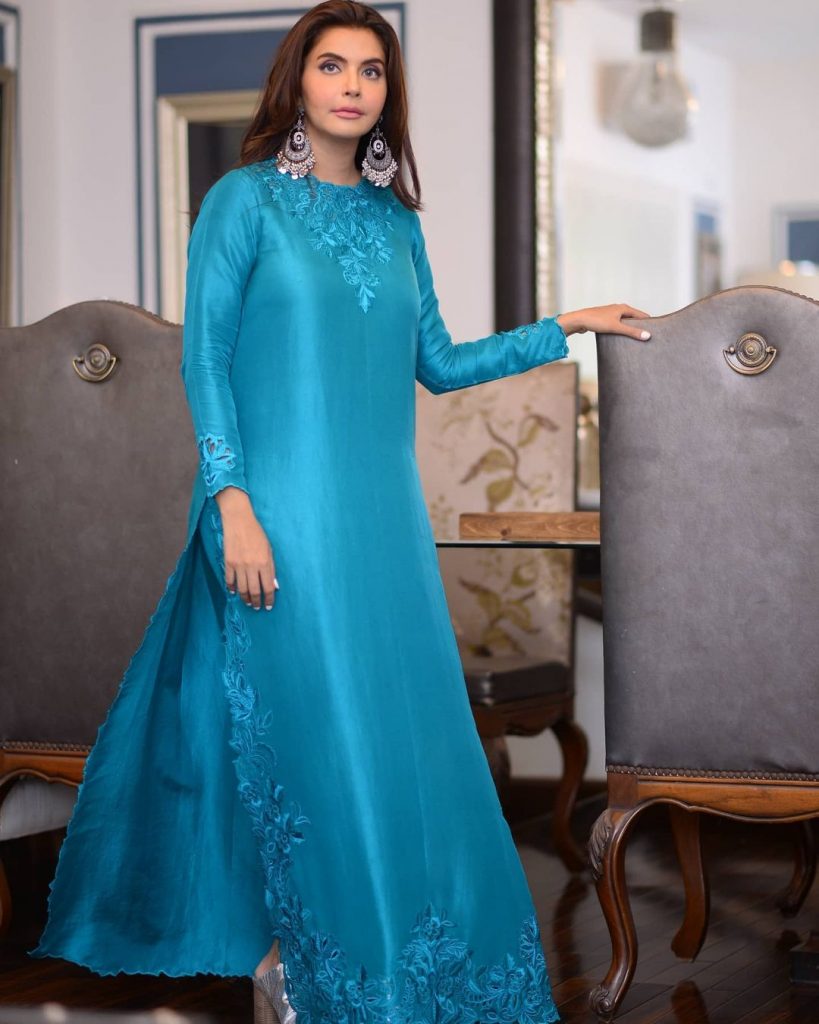 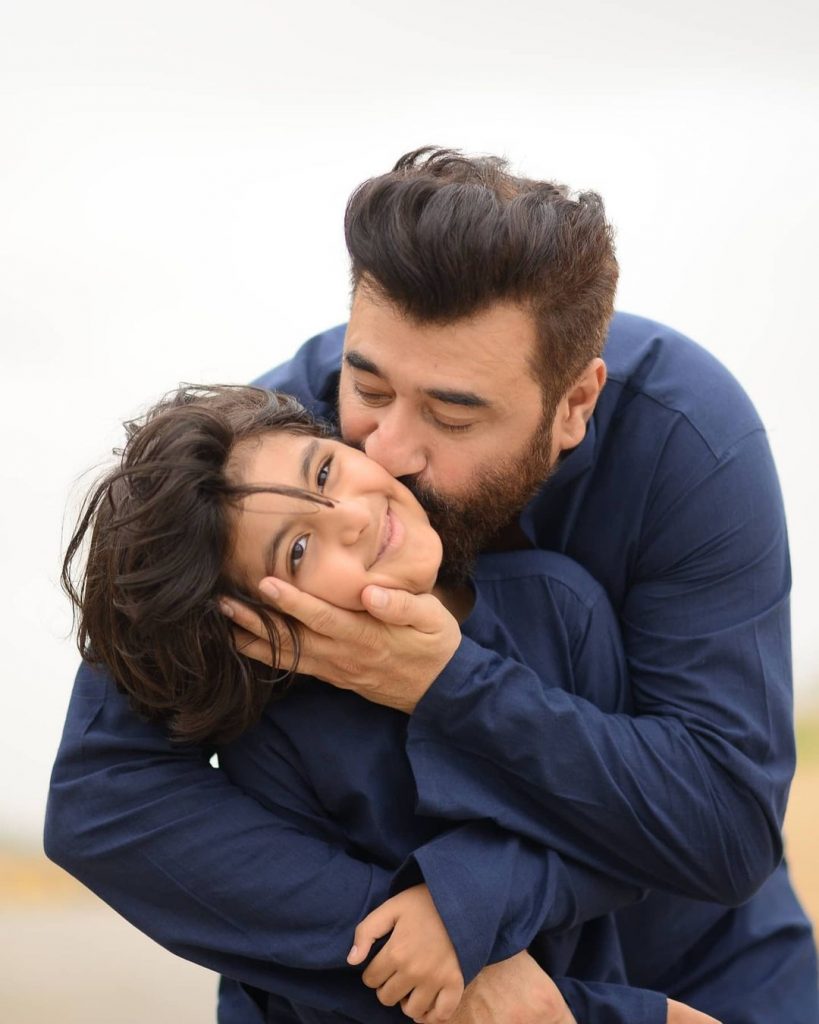 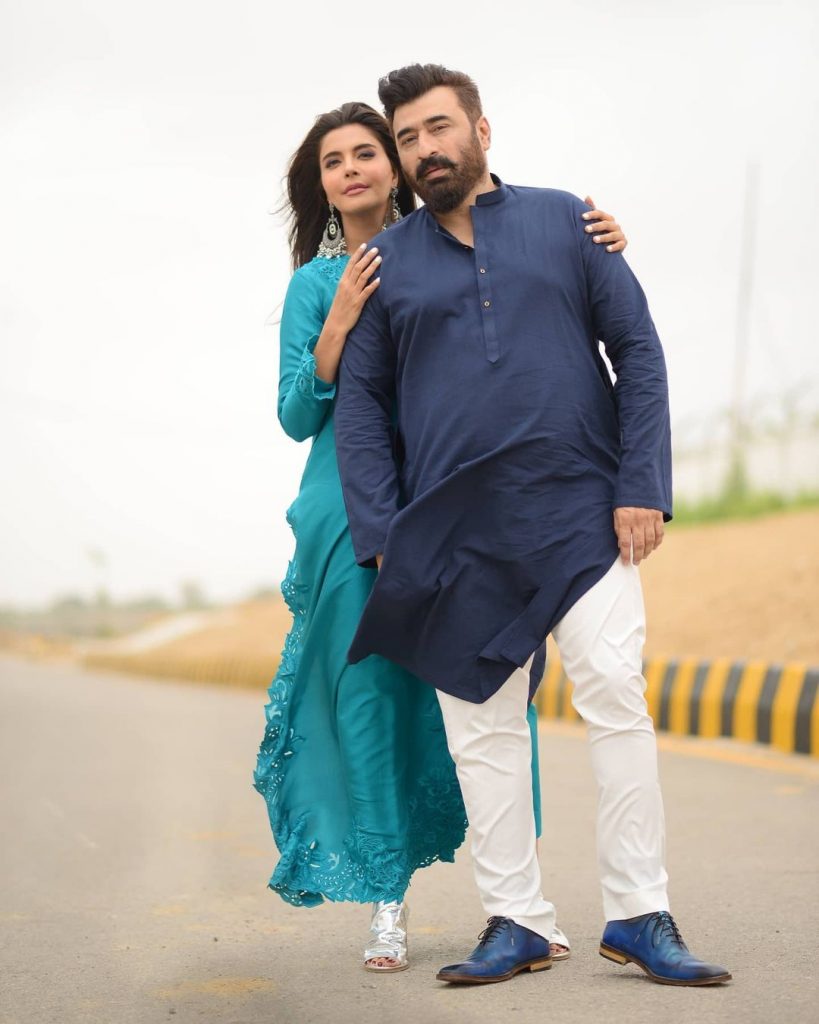 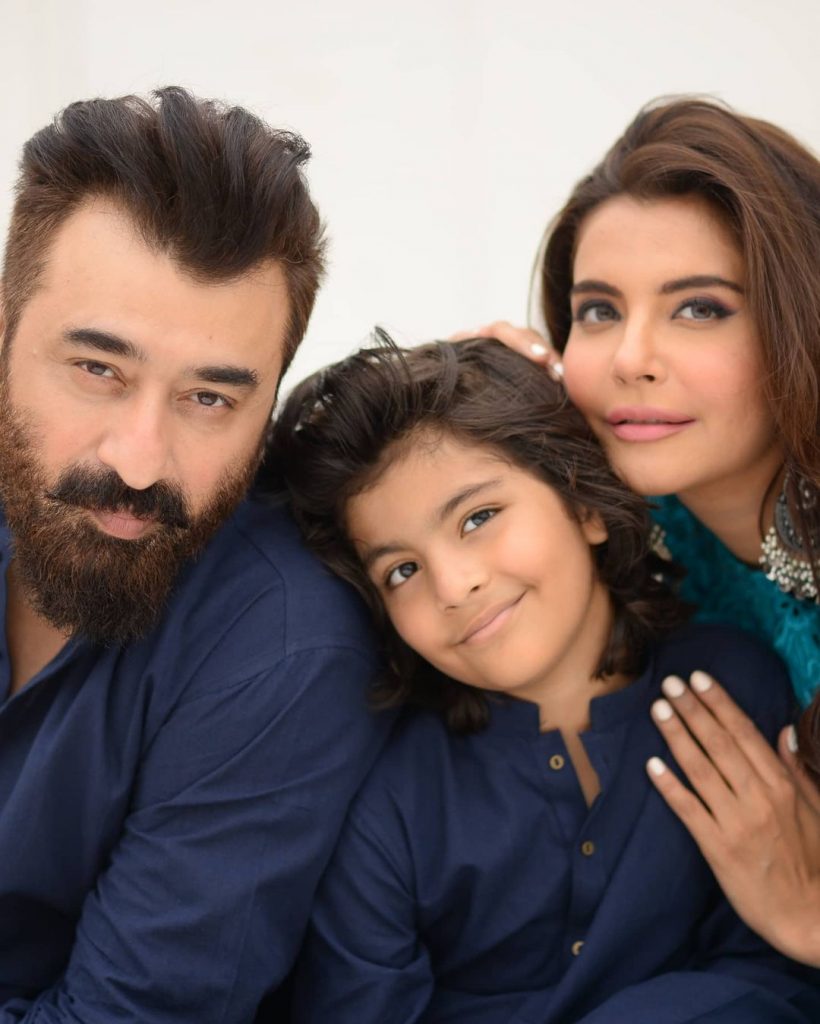 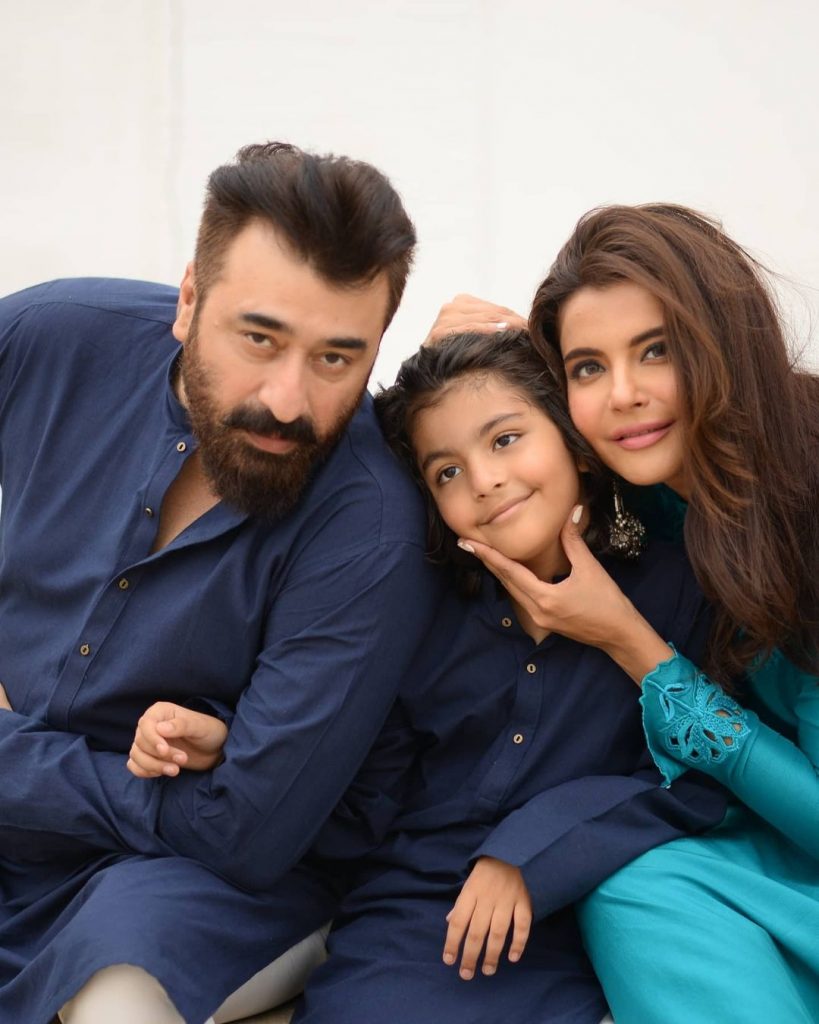