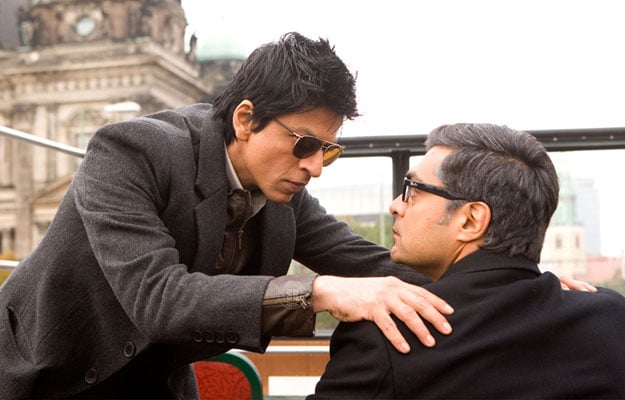 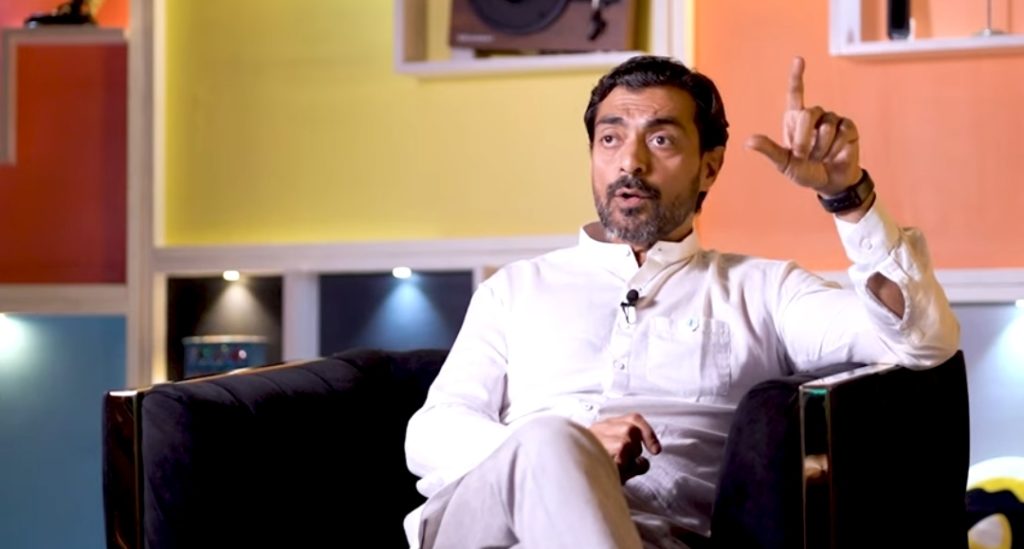 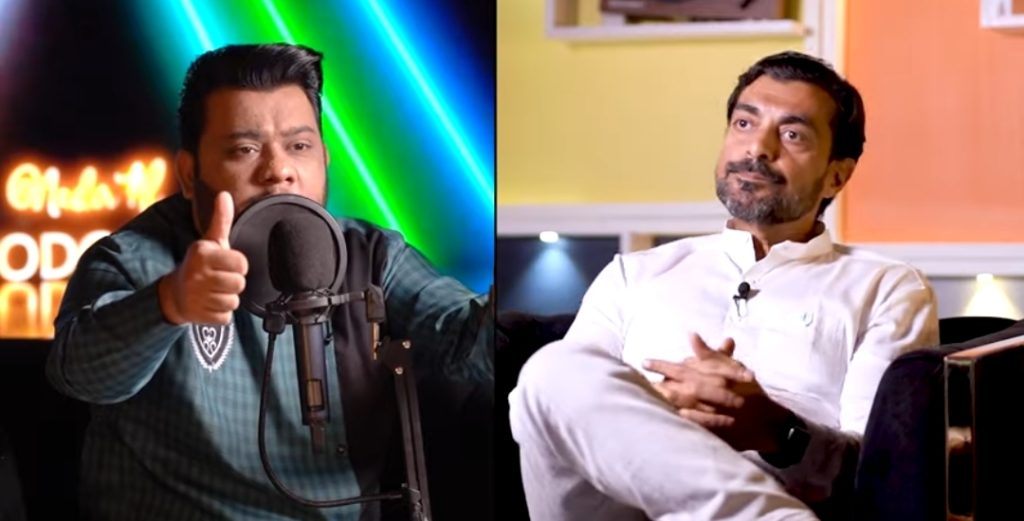 In a recent podcast with Nadir Ali, Aly Khan opened up about getting a role in Bollywood film. Aly Khan said, “The process is the same, they take auditions on merit, no reference is accepted in Bollywood, if directors and producers think you are suitable, they ask for an audition. For the audition, they give you a scene and you have to read it or perform it. With Shahrukh Khan I and Shahrukh had been given a broom and we cleaned the streets, after which the team treated us with breakfast and we got back”. Here is the link:

Talking about the first meeting and scene with Shahrukh Khan, he said, “we were standing in front of church, when Shahrukh Khan arrived, we had a read through session of the scene, I already memorized my scene but Shahrukh came from another shooting which was going in his mind, he did scene in his signature tone, wore the glasses, read in his style, I felt Farhan was uncomfortable, he said, ‘Shah can I make a request, the line you added were from you, follow the script’, Shahrukh said, “who is don, Shahrukh is Don, people want the flavor”, Aly then said, “Shahrukh Khan did this because it’s what his fans crave for and he knows what to be provided to his fans”. Here is the link;

Did you like the actor’s work in the popular Bollywood movie? Do let us know: 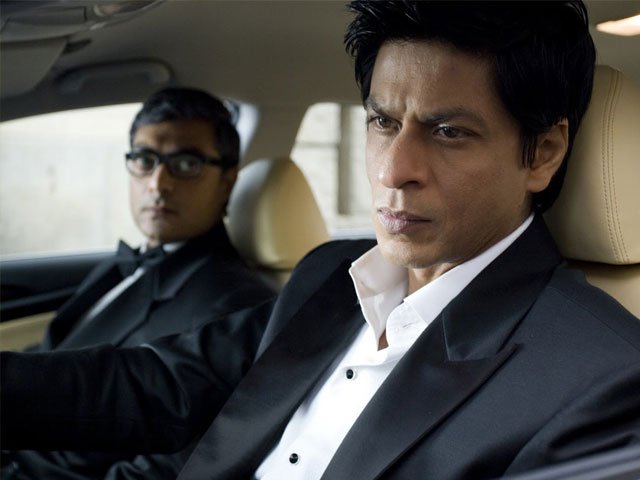