Amar Khan is a versatile and promising actress and the daughter of veteran actress Fareeha Jabeen. She has done graduation as a filmmaker from Beaconhouse National University, Lahore. While studying, Amar started making short films. Amar has also made her acting debut with a short film Chashm-e-Num. She has played an amazing role of Nilofer in the supernatural series Belapur Ki Dayan. She further appeared in a leading role in Ghughi, Dil-e-Bereham, Choti Choti Batain, Dil-e-Gumshuda ans Qayamat. 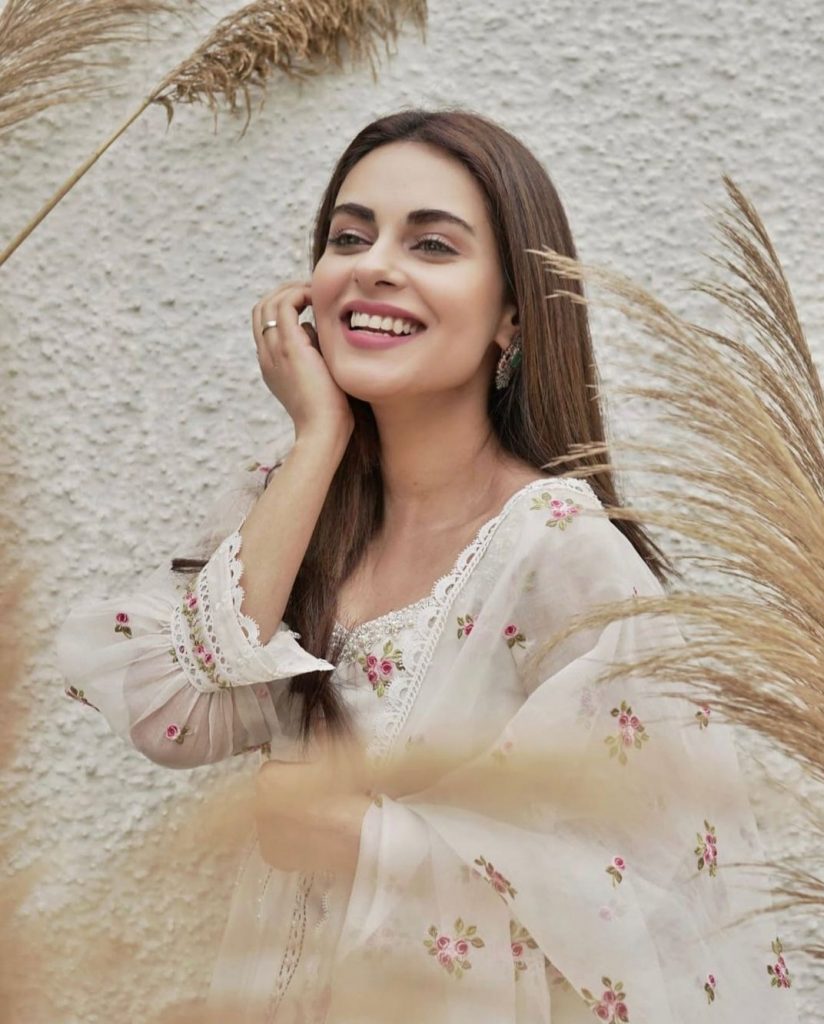 Amar Khan has recently appeared in a show “To Be Honest” hosted by Tabish Hashmi and streamed on Nashpati Prime. 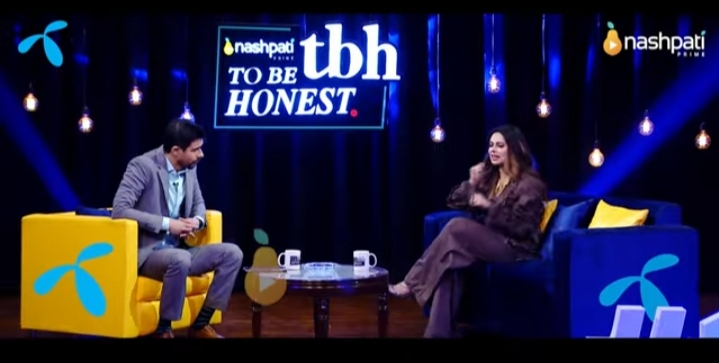 In the show, Amar Khan talked about making an acting debut as Dayan (Ghost). She said, “When the casting for Belapur Ki Dayan” was in process all the A lister actresses refused to play such a character because of the thought that they will be remembered and called out as Dayan for years. That’s when the direction thought of casting a new face for this character. The director Saifi Hassan selected me for the project and said, “This Project can be an Image Breaker or an Image builder for you”. After that I decided to do that role and I feel so blessed that people still remember my character and I made a pretty Hot Dayan (Ghost)”.