The year 2022 has been a very happening year in Pakistan. Many big things happened in the entertainment industry as well. Many of our big celebrity couples broke up including Sajal Aly and Ahad Raza Mir, Madiha Rizvi and Hassan Noman, Sana and Fakhar, Feroze Khan and Aliza Sultan to name a few. There were divorces after long years of marriage while some couples parted ways after a few years. 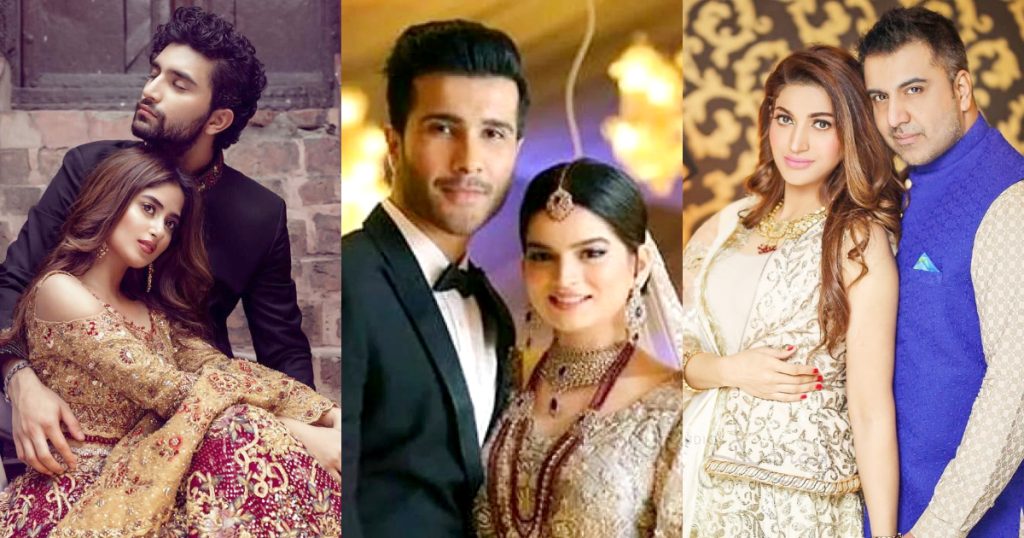 However, the fans were shocked as well as sad. This also became a reason behind young people becoming even more skeptical of finding love. Amar Khan also shared her thoughts on so many breakups occurring in the industry. 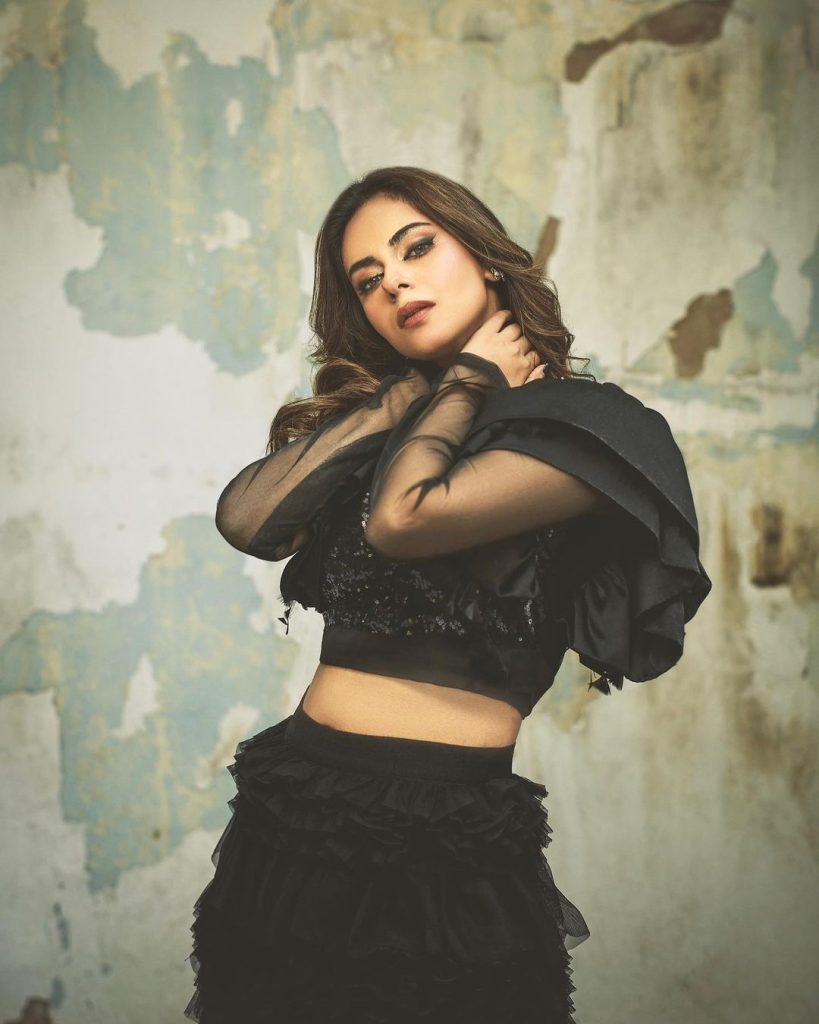 Amar Khan was a guest on Fuchsia magazine’s Pyar, Zindagi Aur Karachi where she shared her opinion on showbiz marriages not lasting long. She said that there could be many reasons behind a marriage breaking up but one should always prioritize love over career. 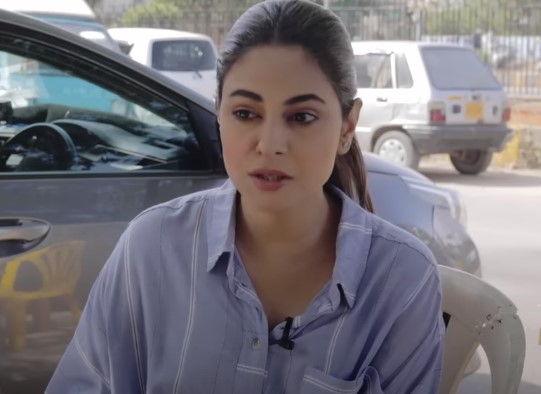 She said that when people marry inside the industry, there often comes competition between partners, she also added that there is sometimes lack of barkat and tranquility as people generally start prioritizing work over their relationship. She also said that seeing all this does effect her as she belongs to the same field. 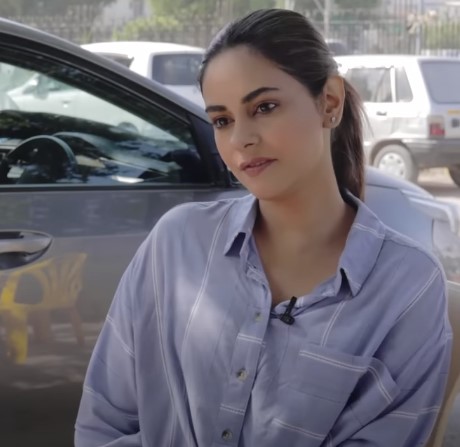