Jeeto Pakistan League (JPL) is a Pakistani Ramadan game show presented by Fahad Mustafa, it started airing from Ramadan 2020 on ARY Digital. A “league”-based format where teams representing six major cities Karachi, Lahore, Islamabad, Multan, Quetta and Peshawar would compete against each other, with each team led by a notable celebrity. Each episode also features guest celebrities supporting there favorite teams and new contestants would be drawn for each episode while maintaining social distancing due to COVID-19, and the top two teams with most points would qualify for a final play-off.

JPL Grand Finale was held today which was a star studded event. Famous celebrities including Mahira Khan, Ahsan Khan, Sana Javed, Shaista Lodhi, Sarfaraz Ahmed, Humayun Saeed, Ijaz Aslam and Adnan Siddiqui were spotted at the set of JPL. Let’s have a look on some of the beautiful pictures from JPL Grand Finale. 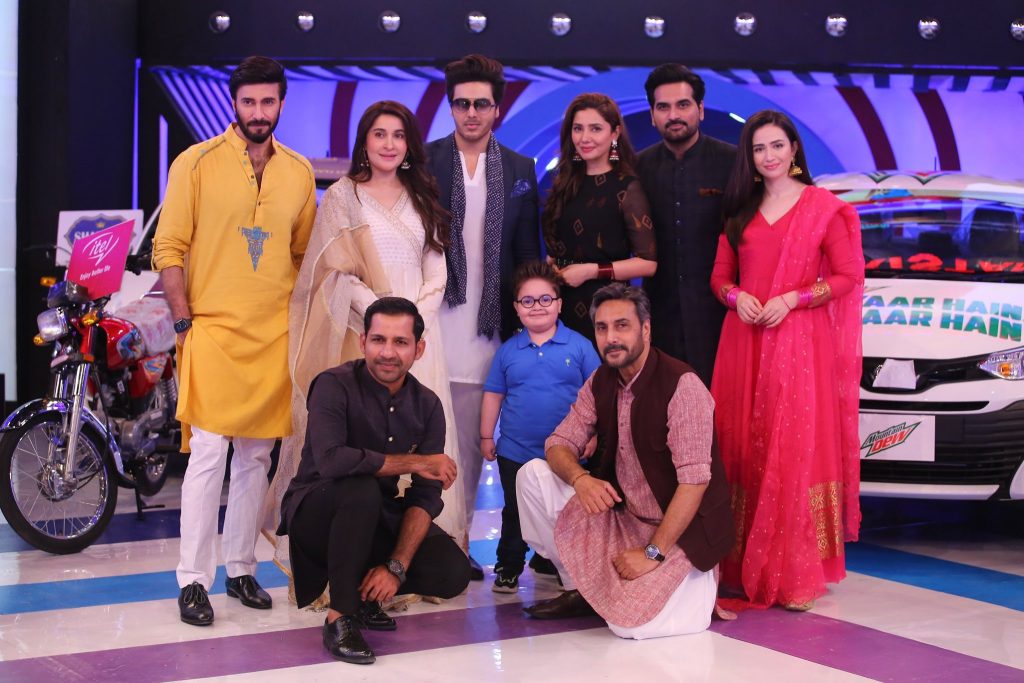 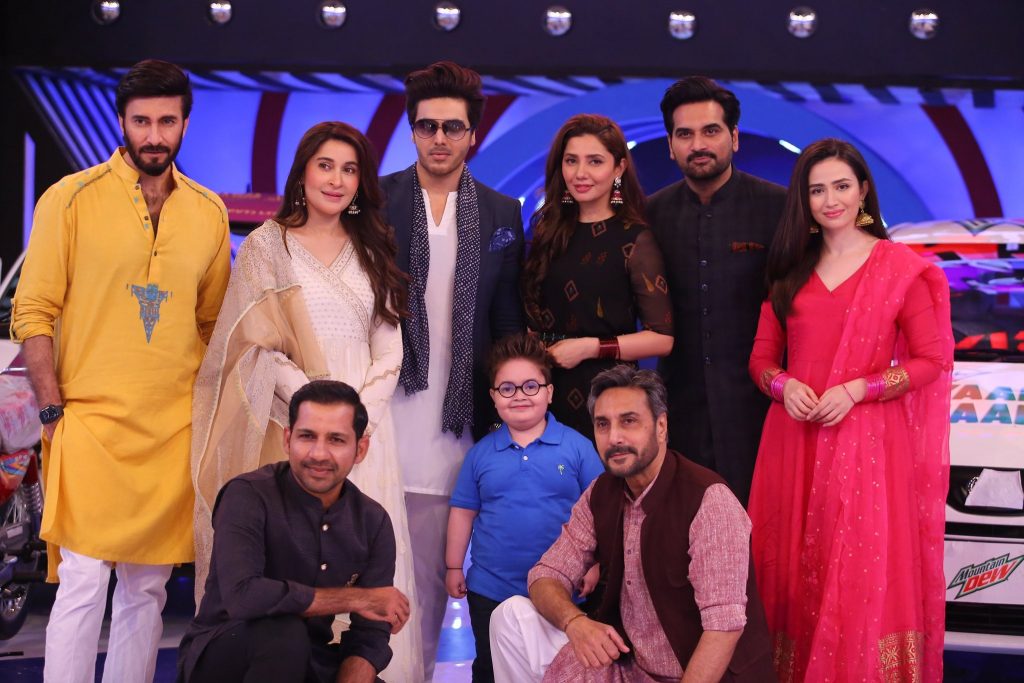 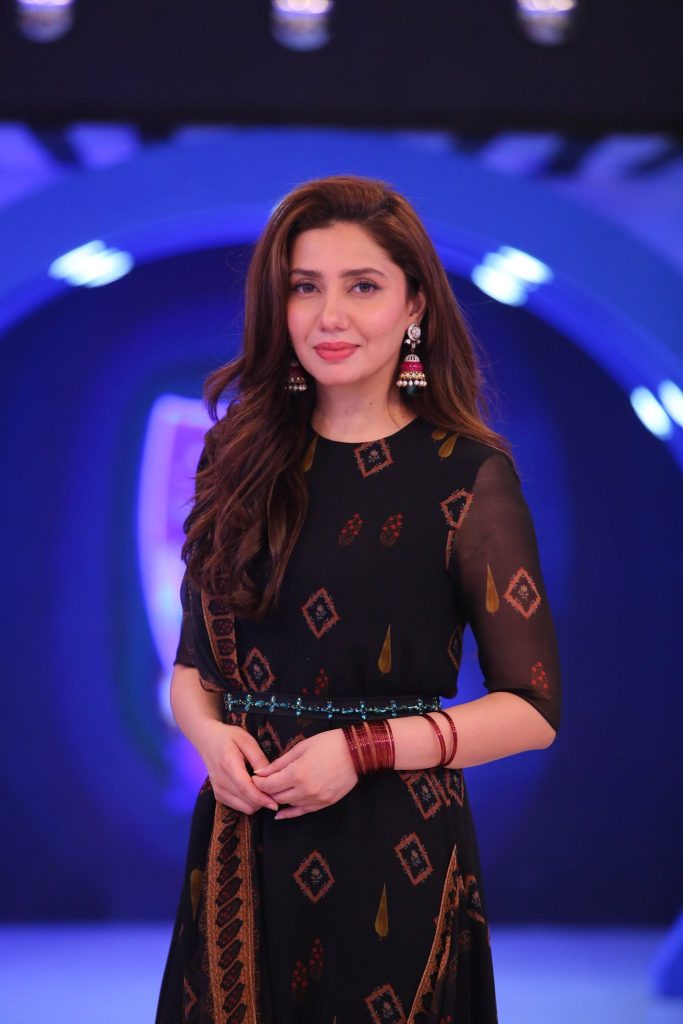 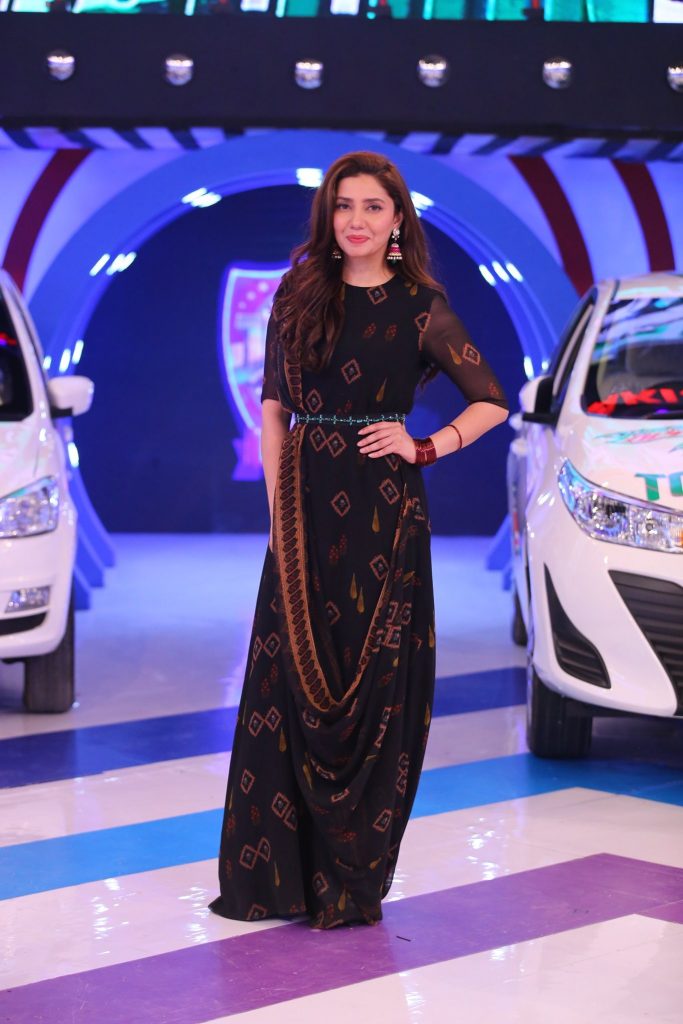 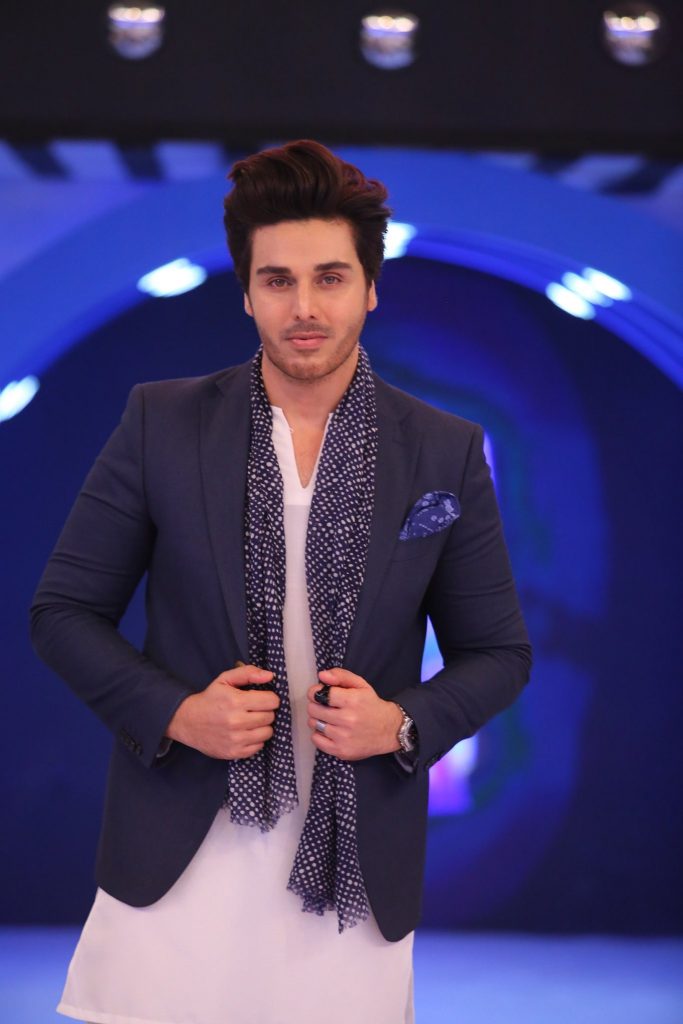 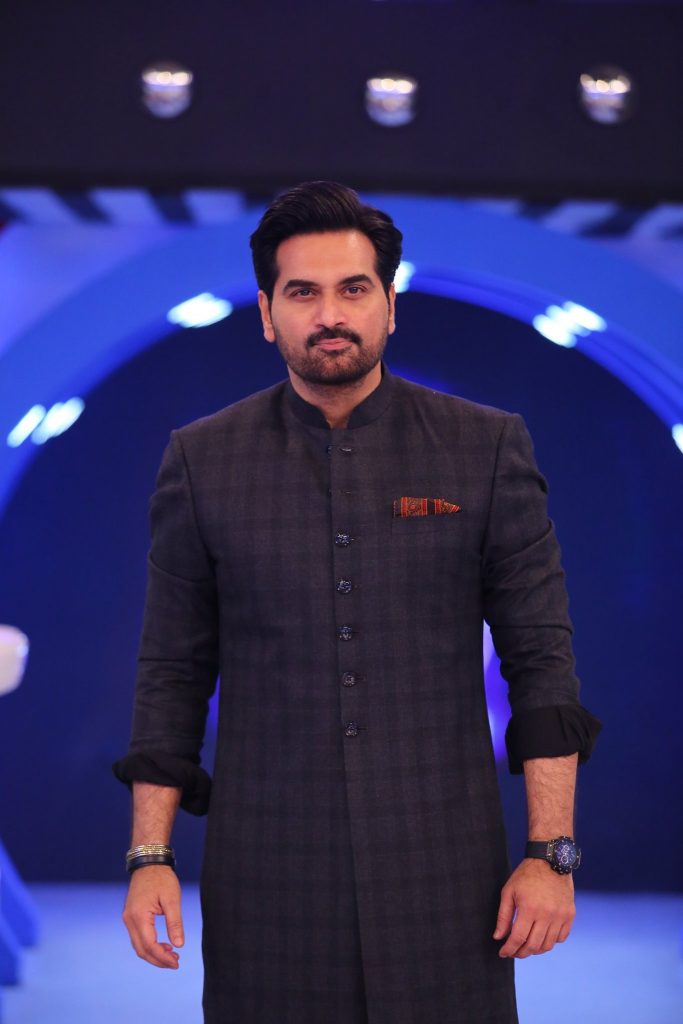 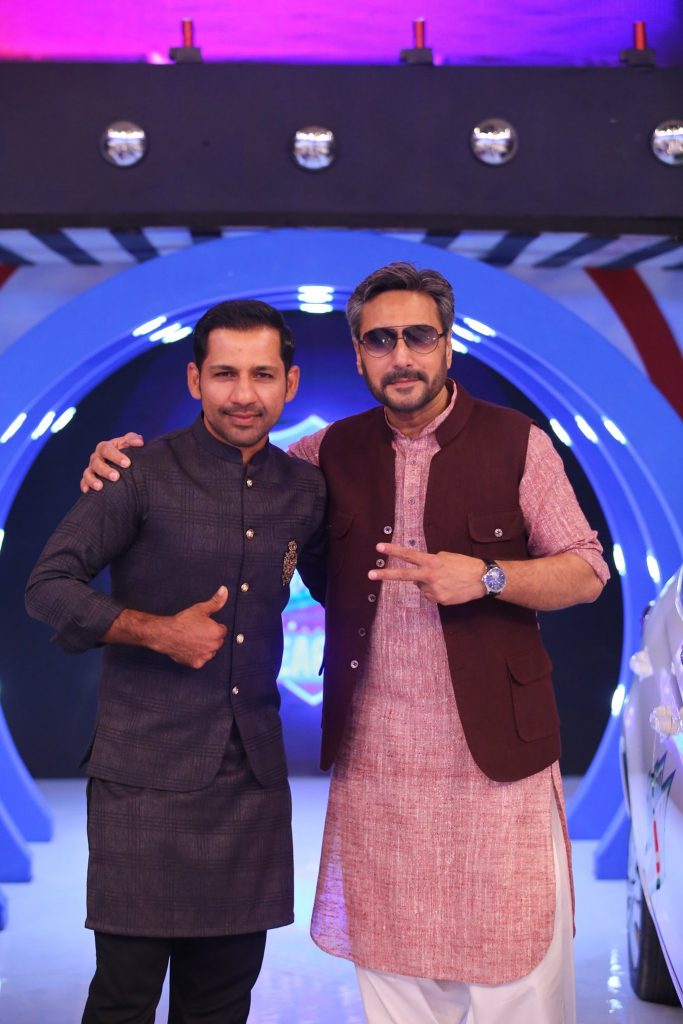 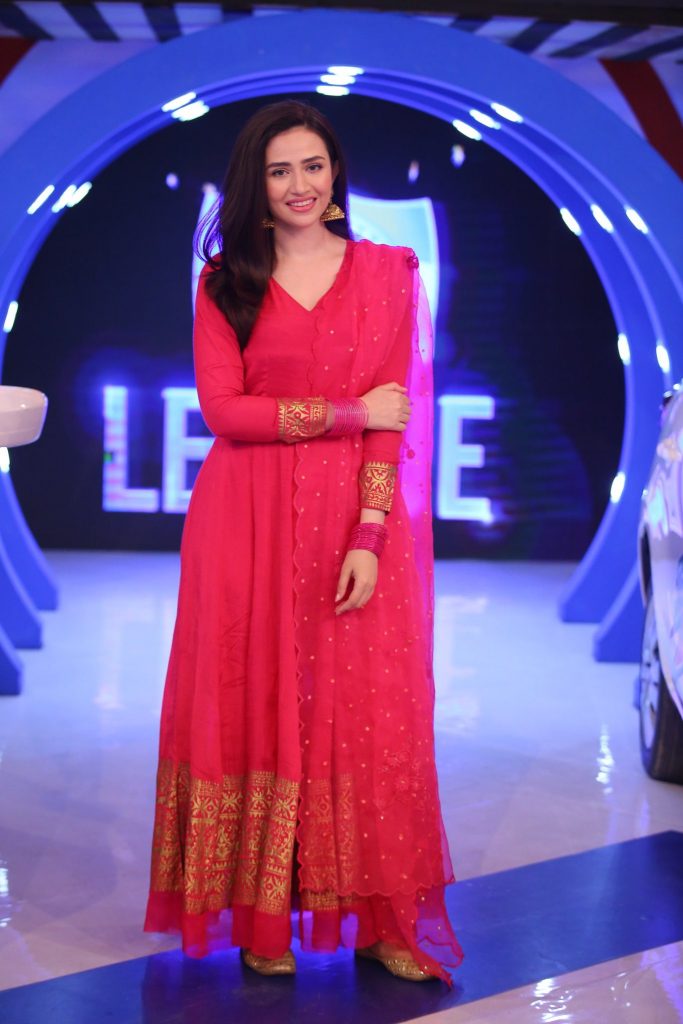 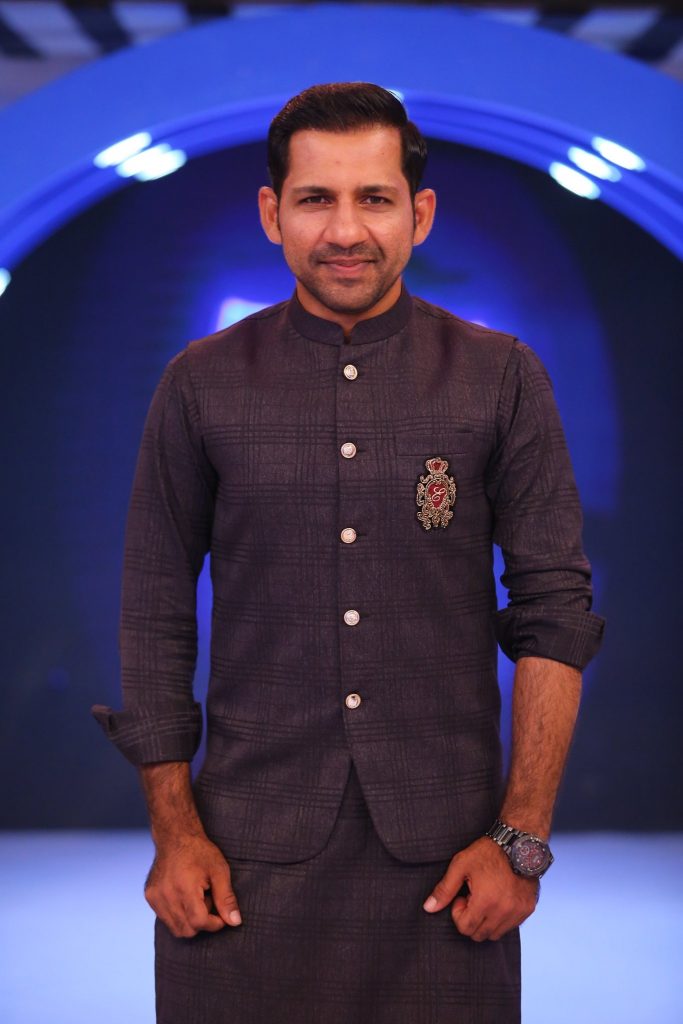 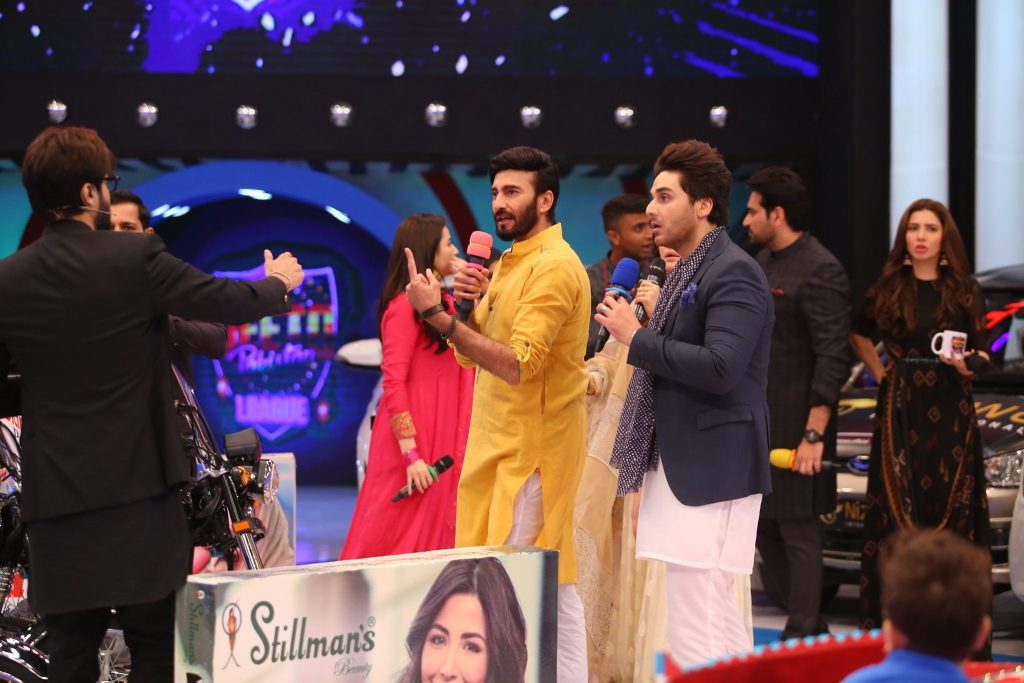 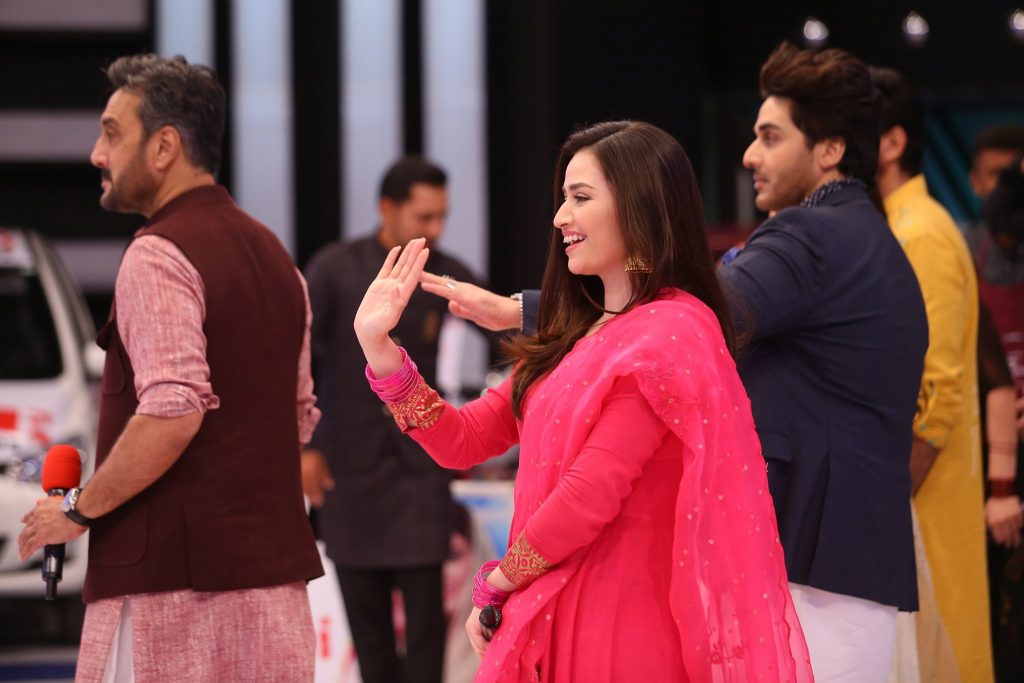 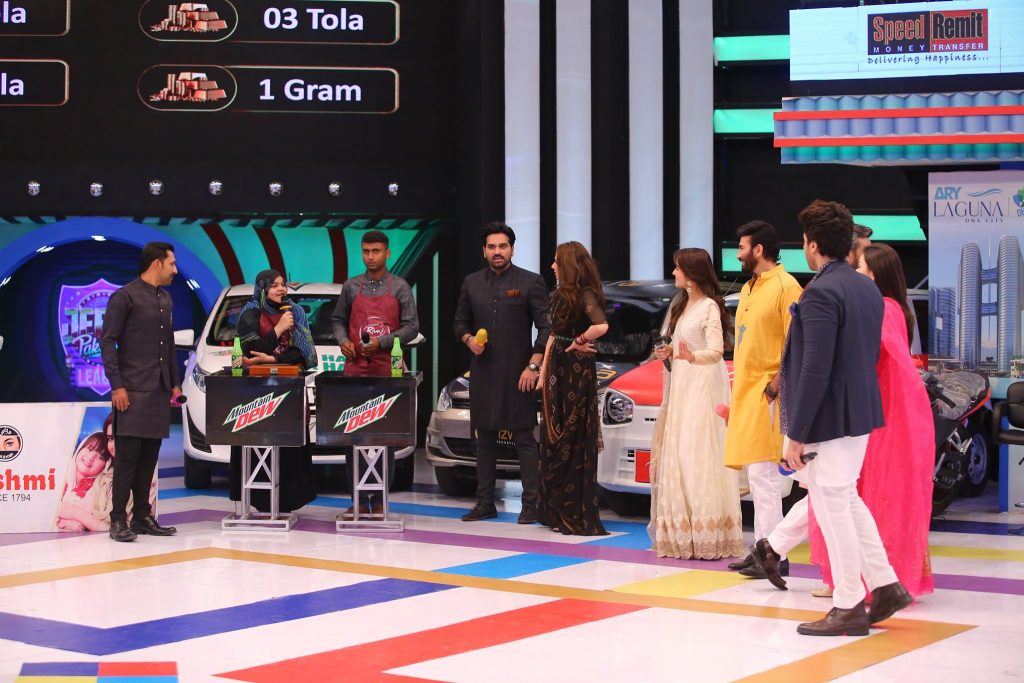 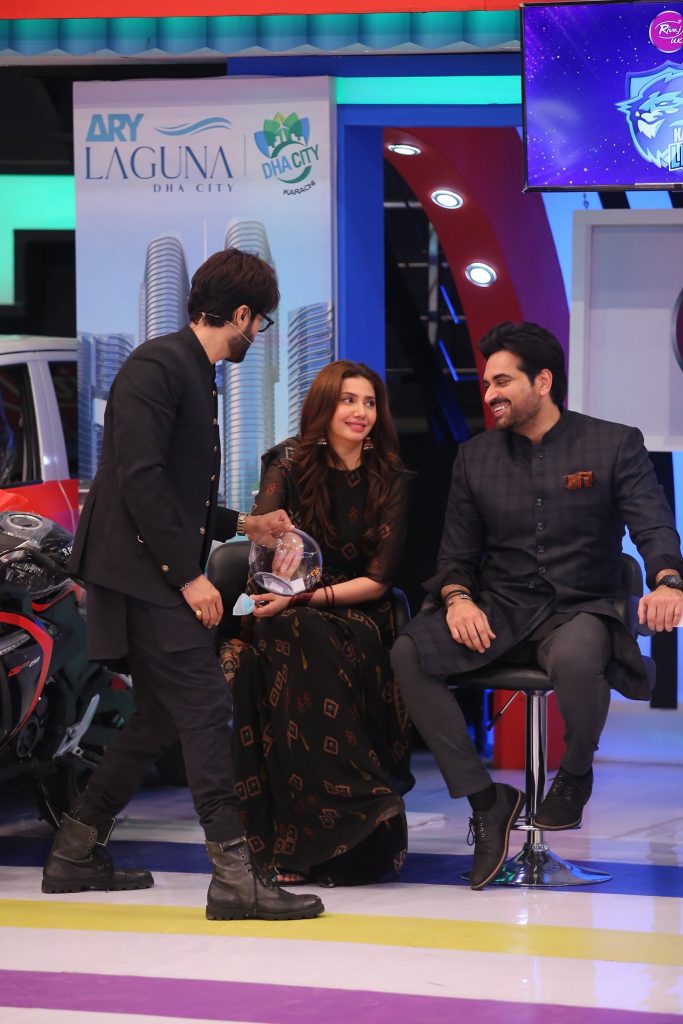 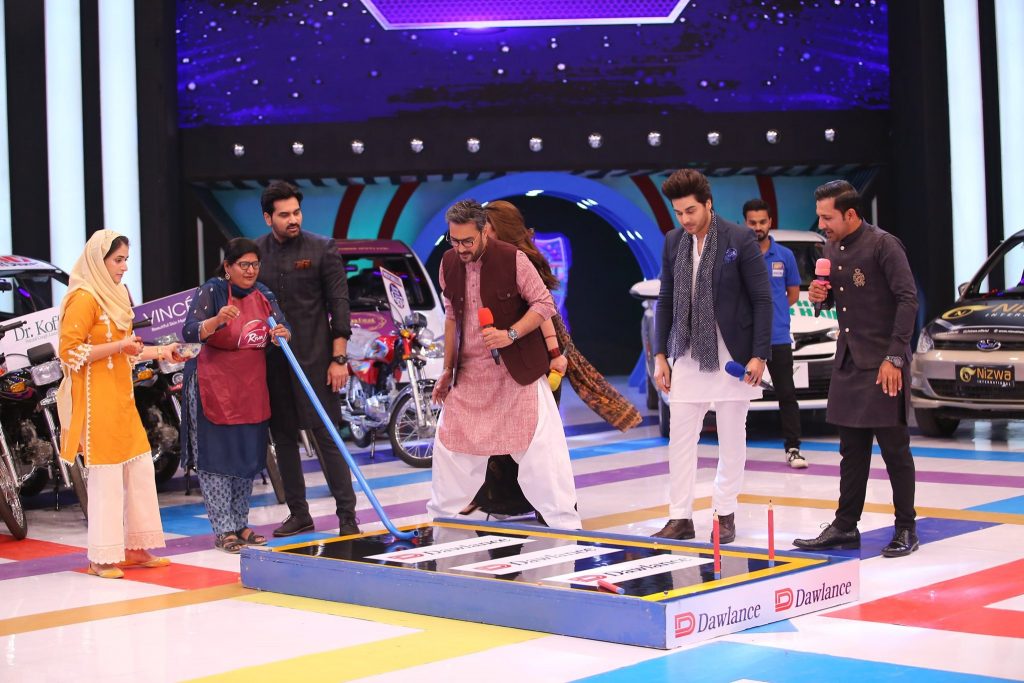 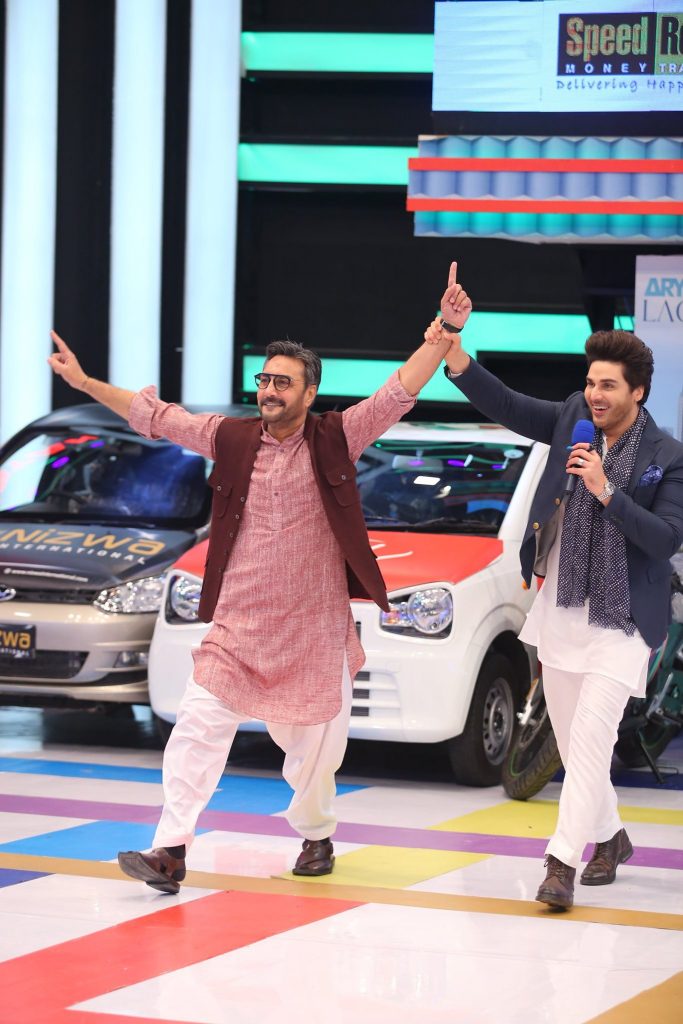 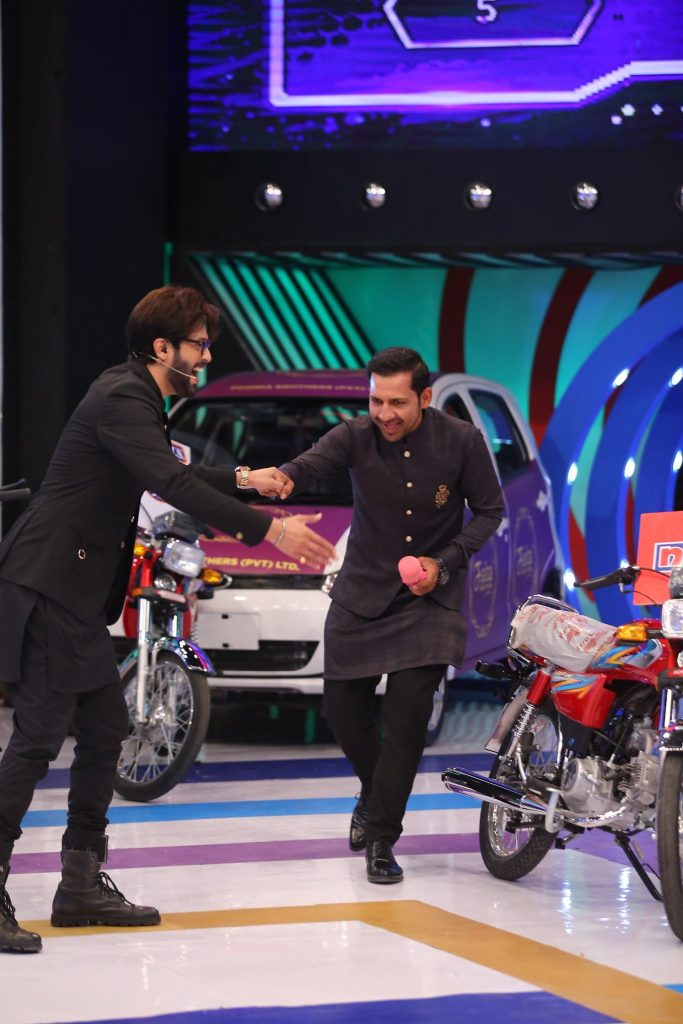 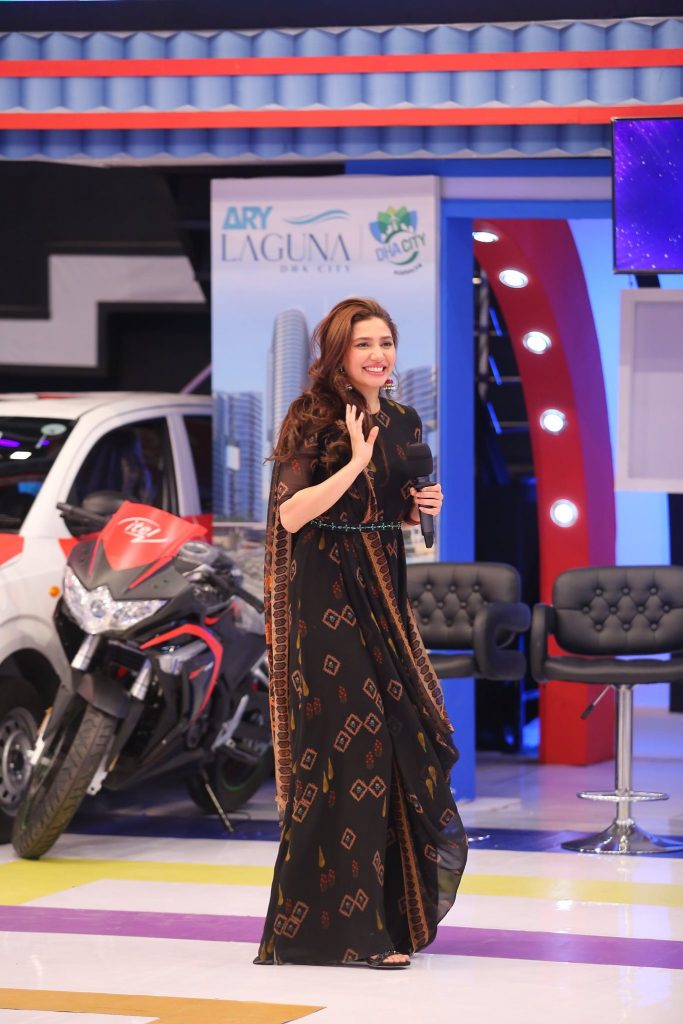