Mahenur Haider is a famous Pakistani actress, model, and fashion designer. She started her career from modeling in 2013 and appeared in many photoshoots for top fashion brands. She is the owner of the famous fashion brand Zyre. She also appeared in music videos of Jal and Strings music bands. She is a multi-talented girl with outstanding acting and fashion designing skills. 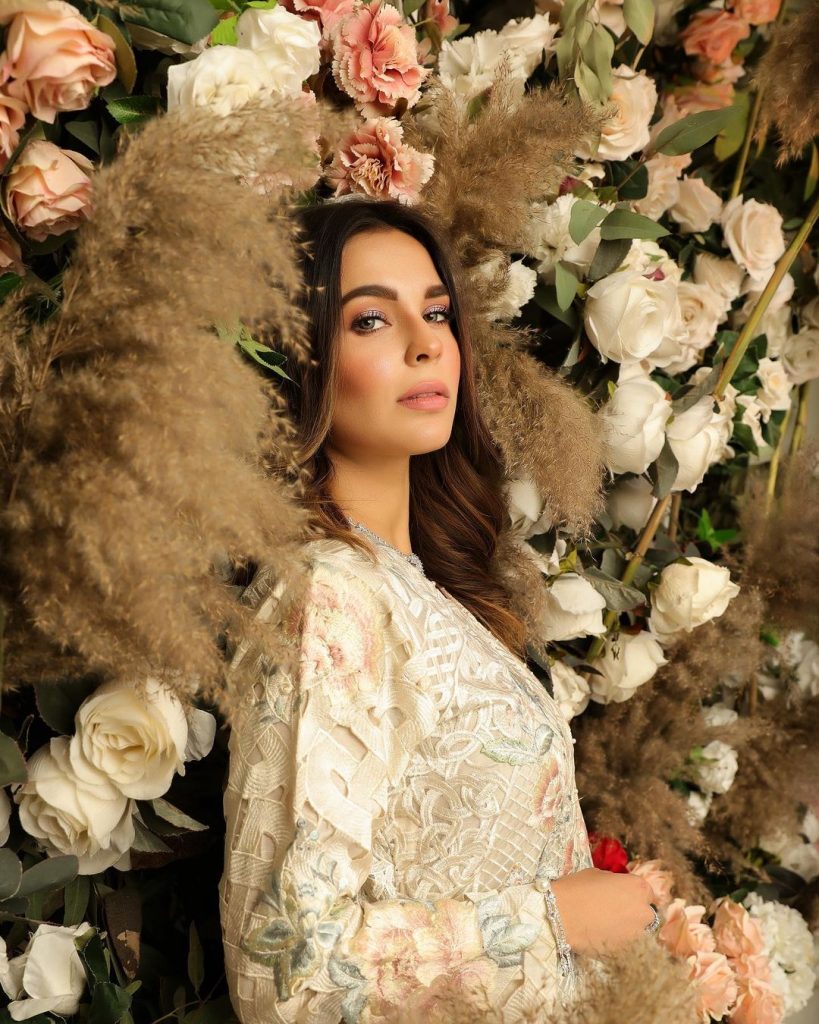 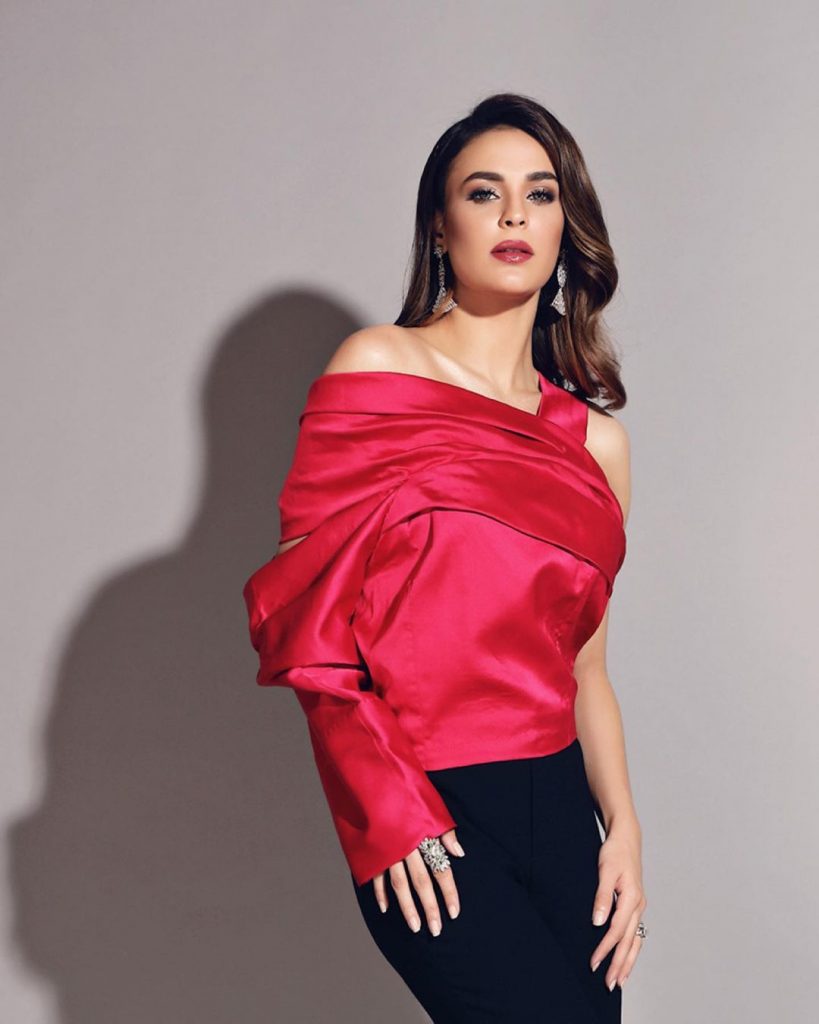 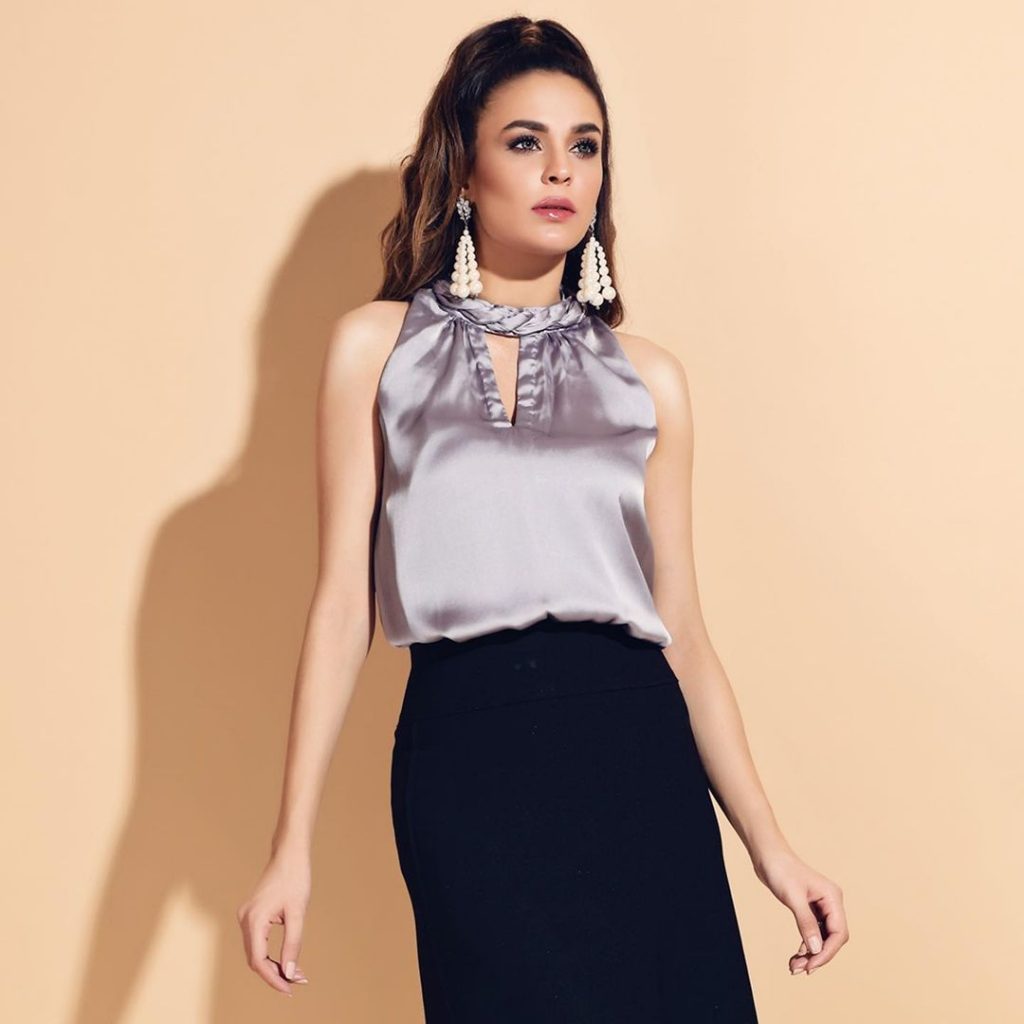 Aadi Adeal Amjad is known for his comic roles in Pakistani dramas. His iconic character Babban in Play Entertainment drama “Ready Steady Go” introduced him to the national audience. Previously an overweight individual, Aadi lost his extra weight dramatically to make his way to the drama industry. 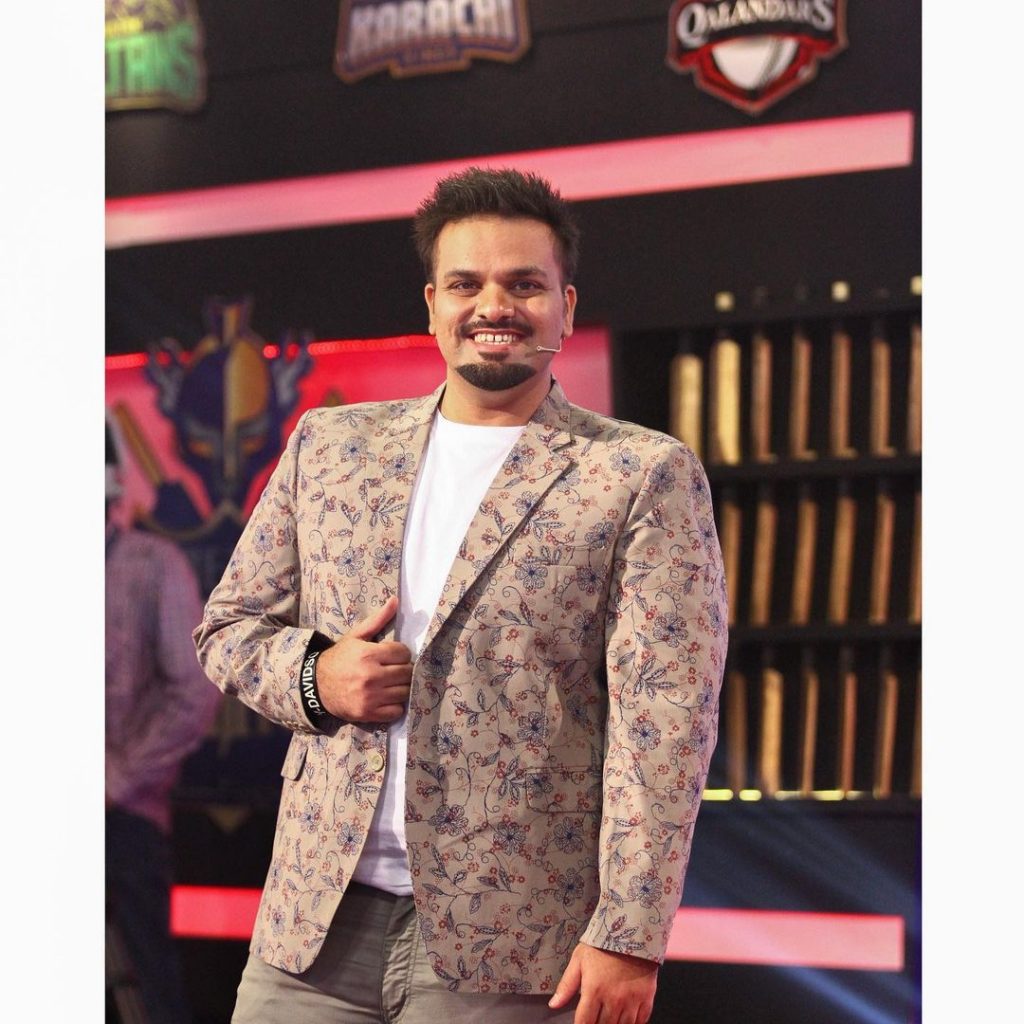 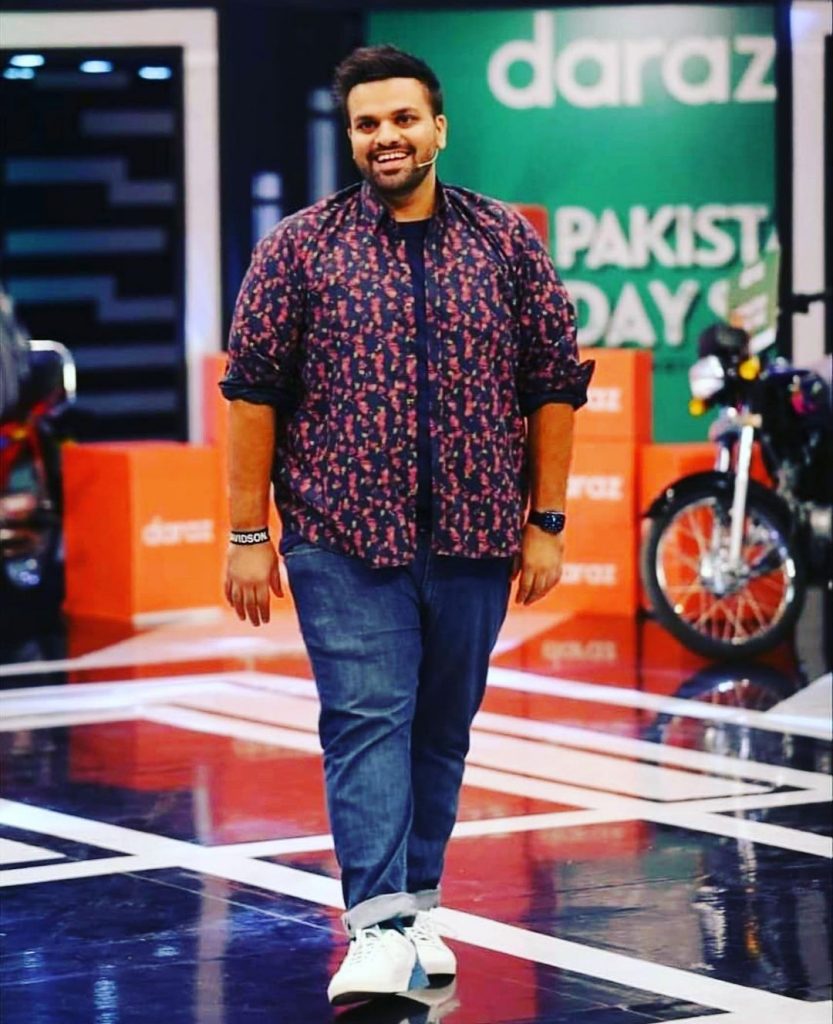 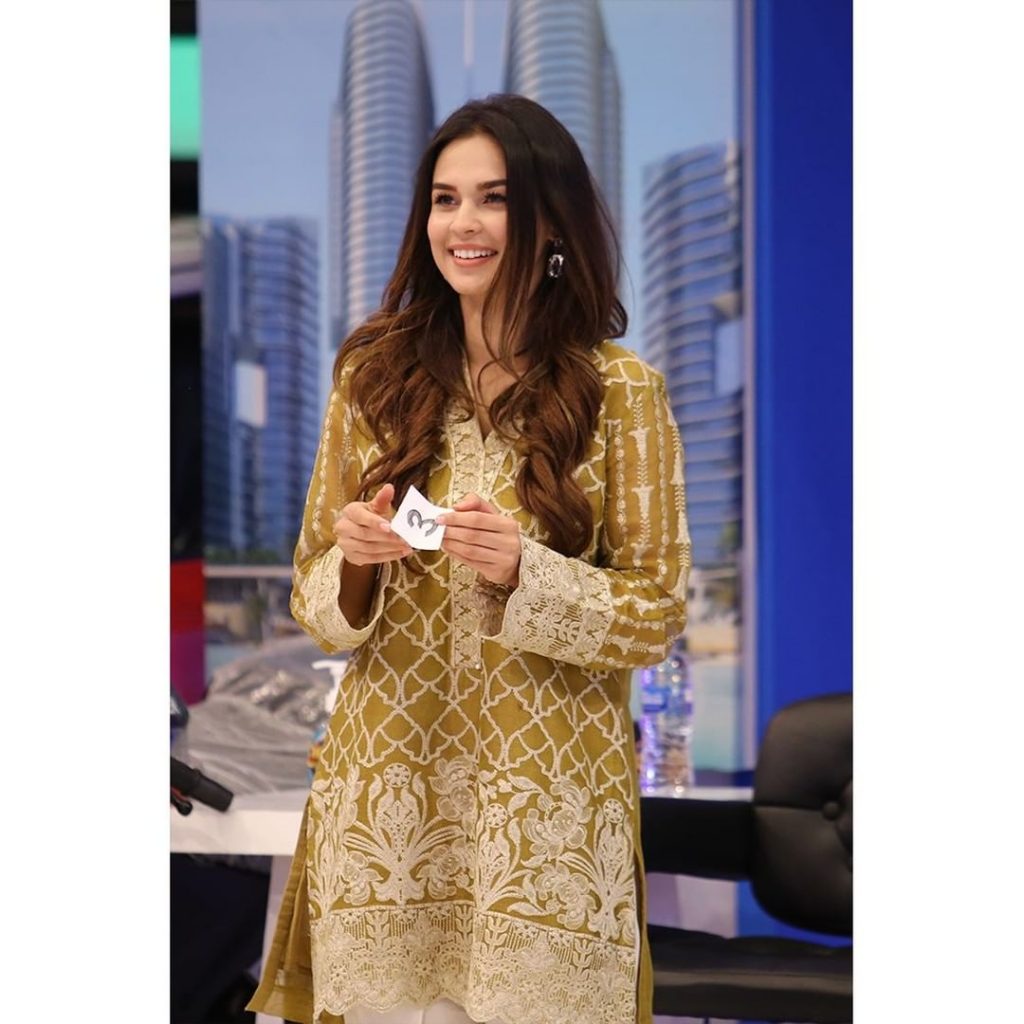 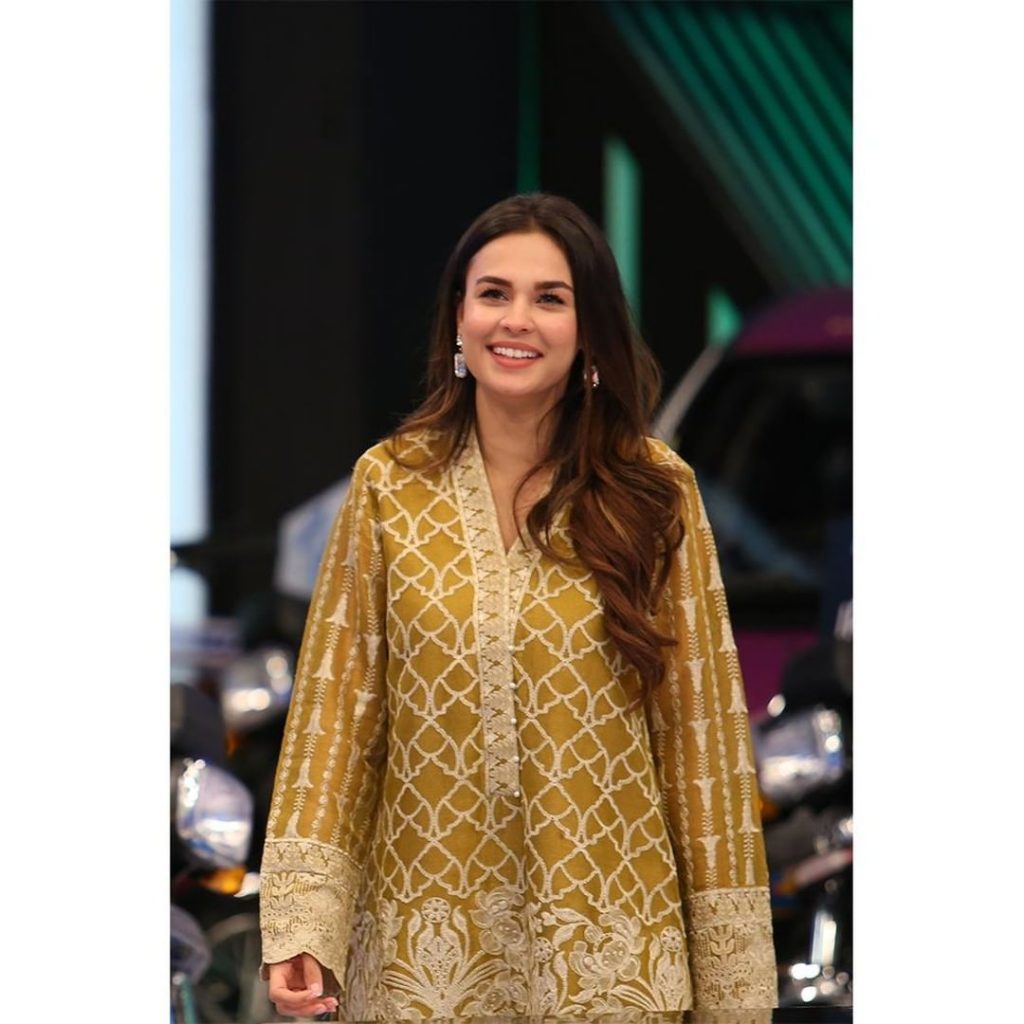 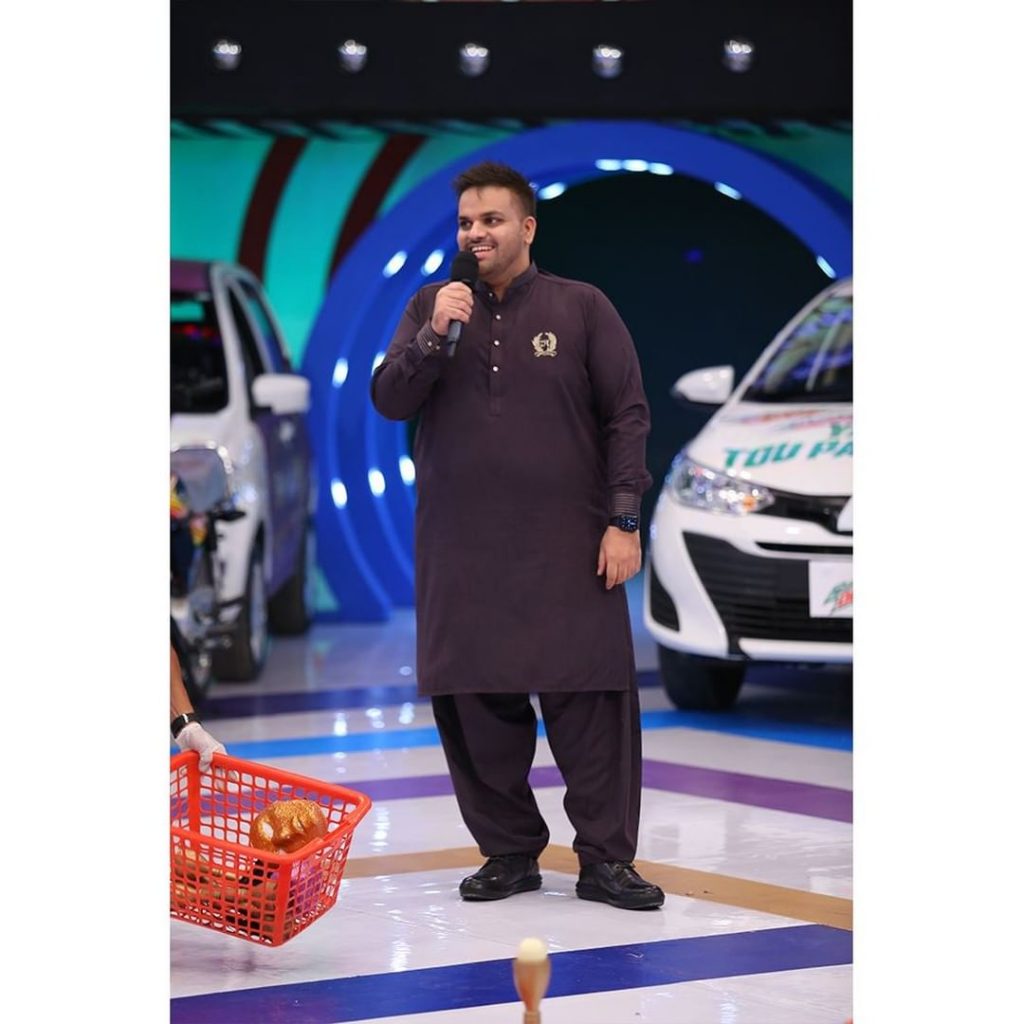 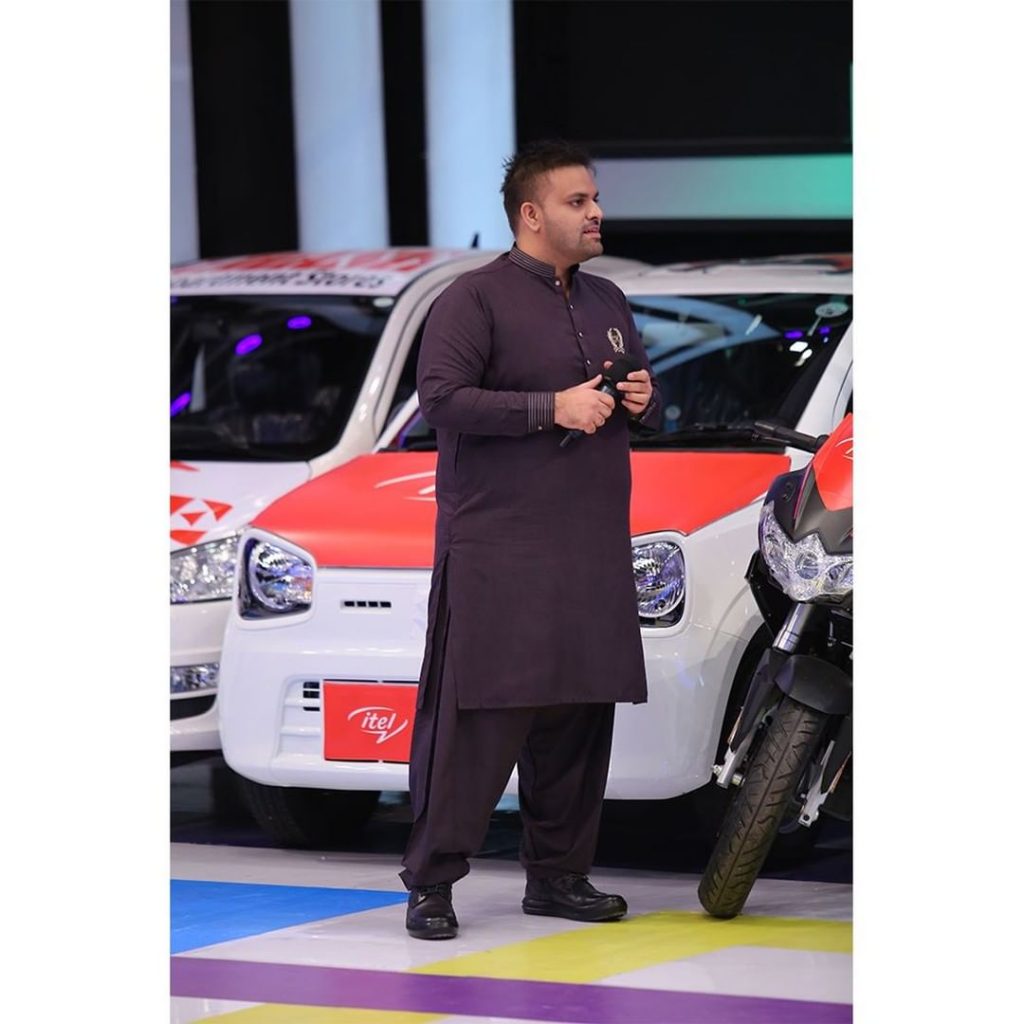 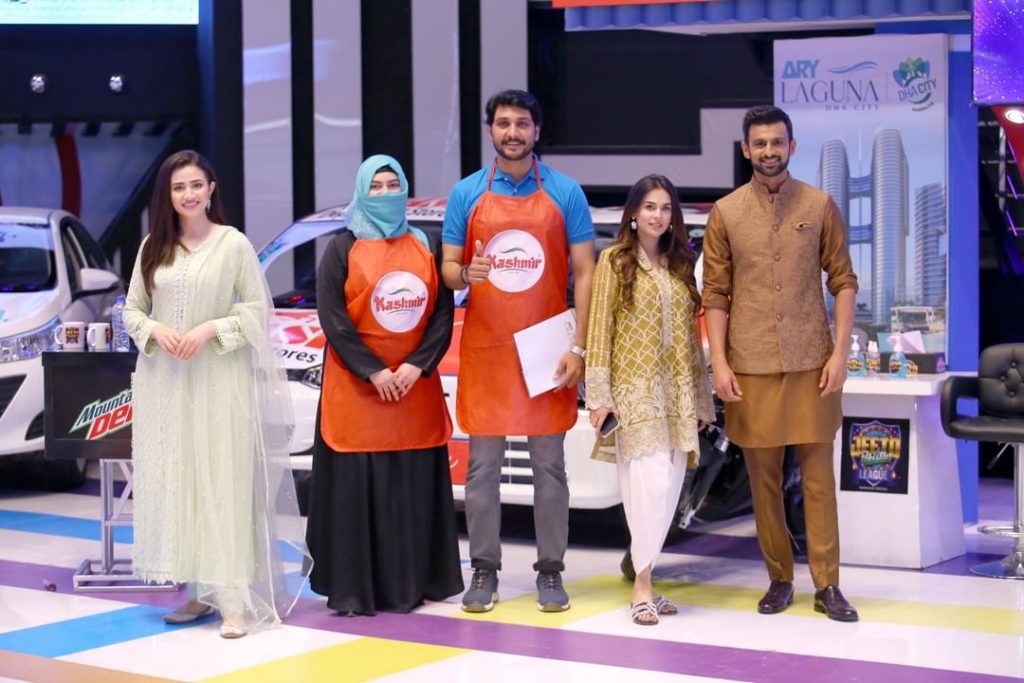 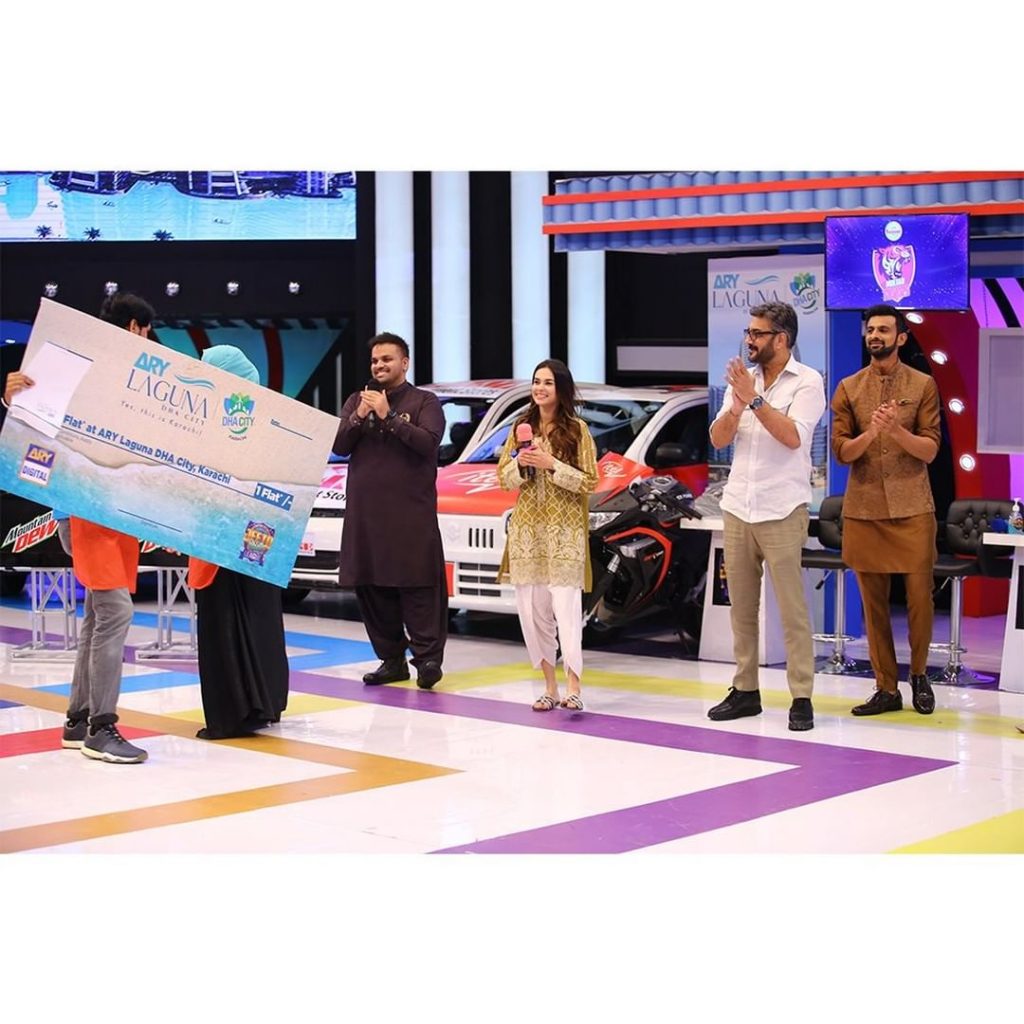 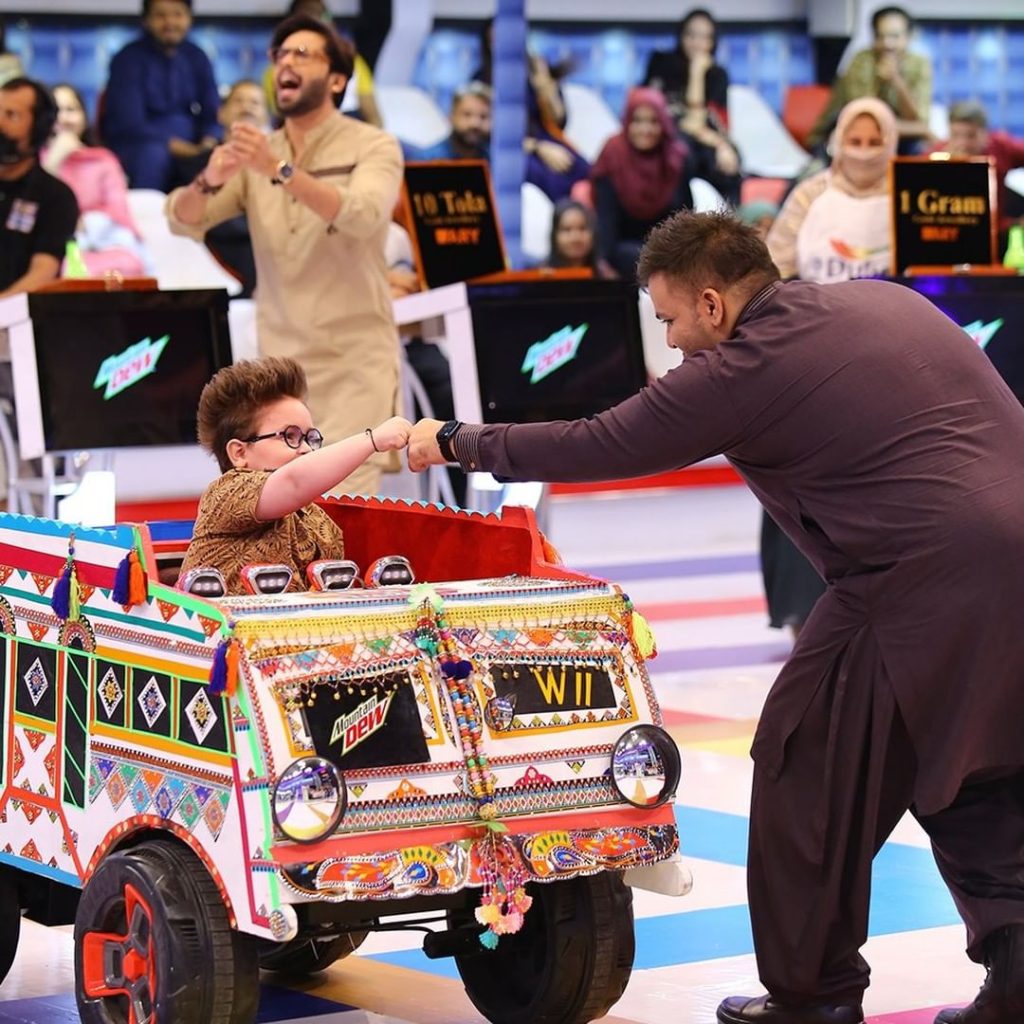 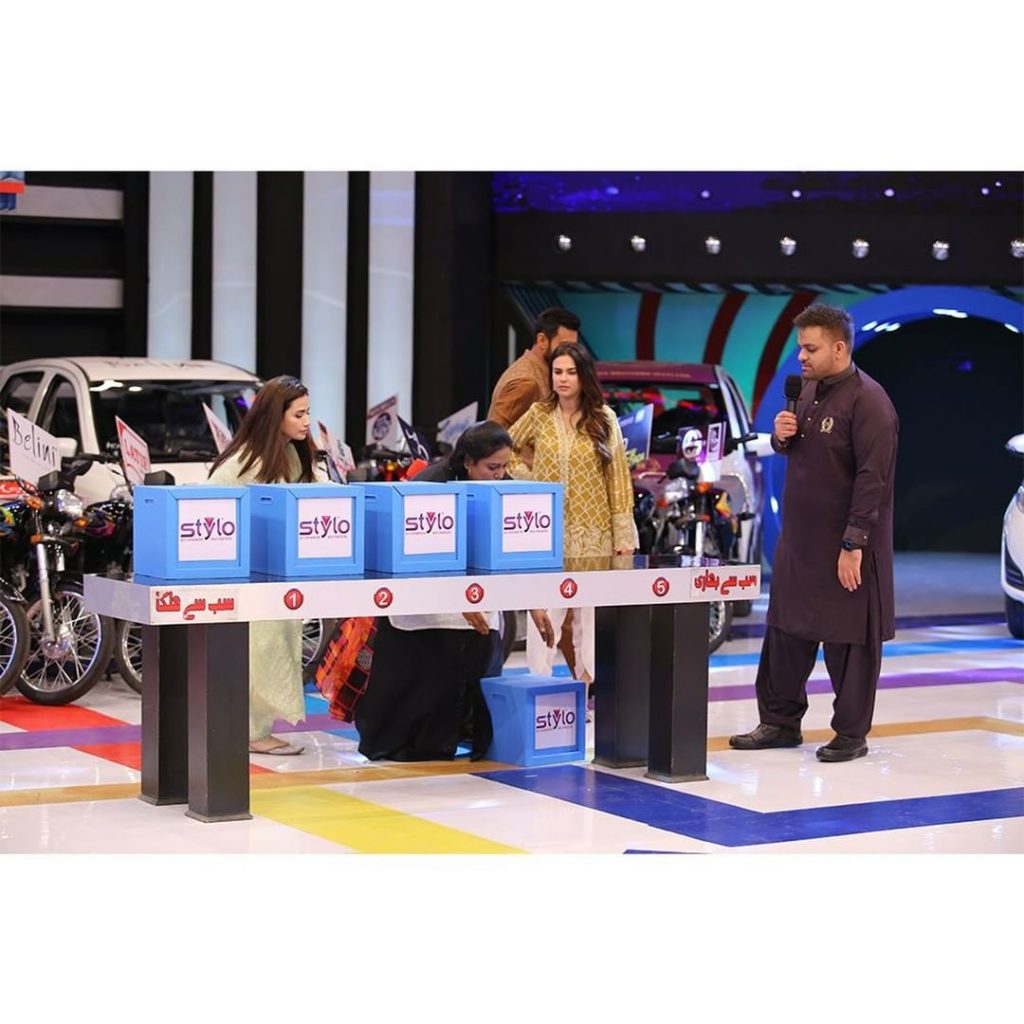 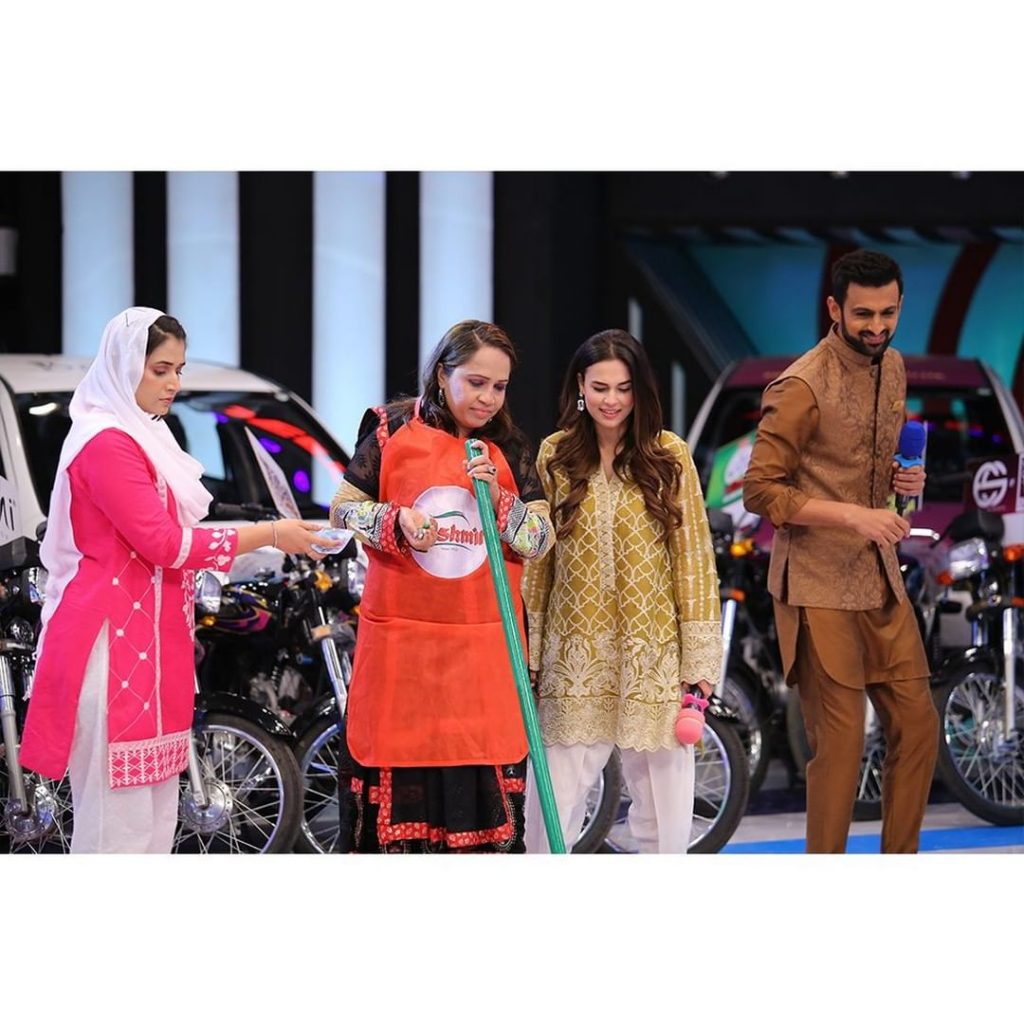 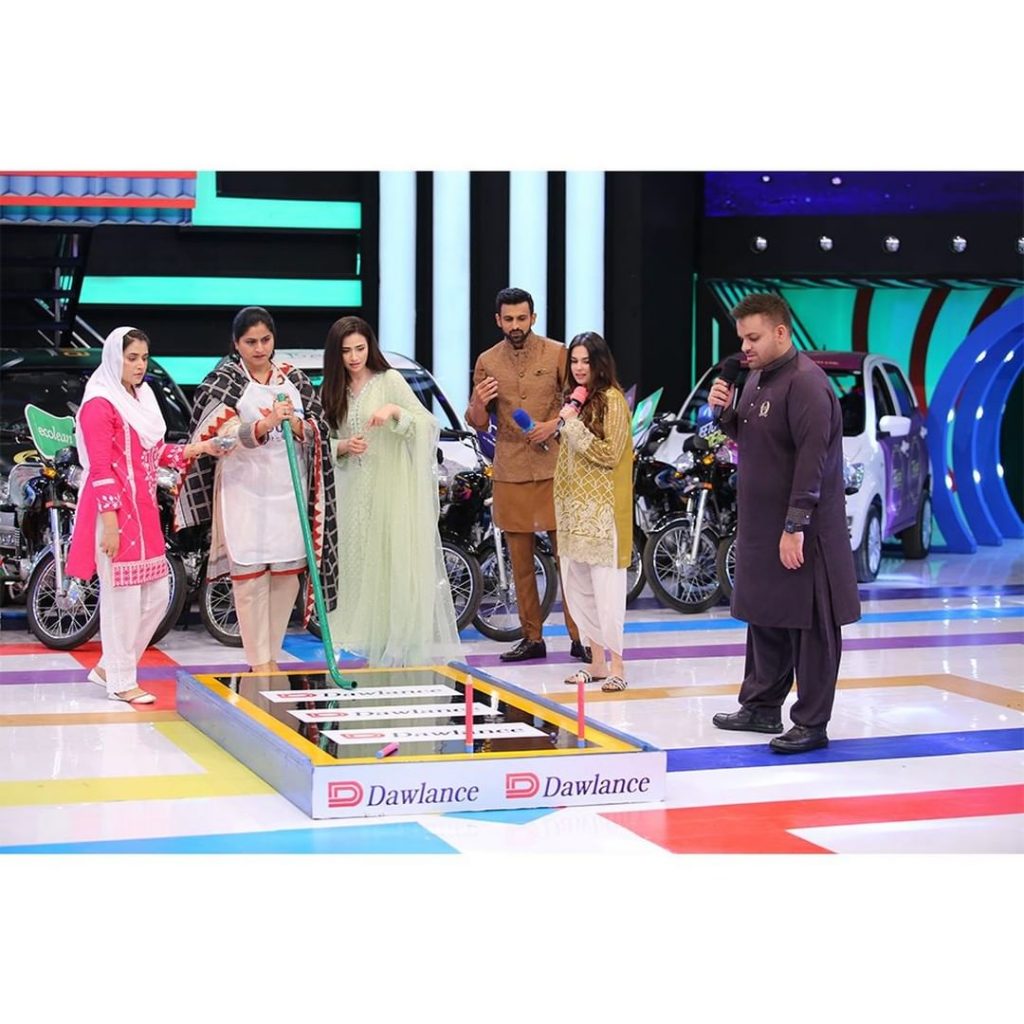 Mahenur and Aadi enthusiastically took part in every game segment with their particular teams.