Farhan is one of the most loved singers of the Pakistani Entertainment Industry who started his journey in 2002. He is a multi-talented man who not only sings also acts and directs the music video and has won many awards for Best Male Singer. He is one of the assets of the industry who has donated a lot in the industry and has also made Pakistanis proud by working in Bollywood. 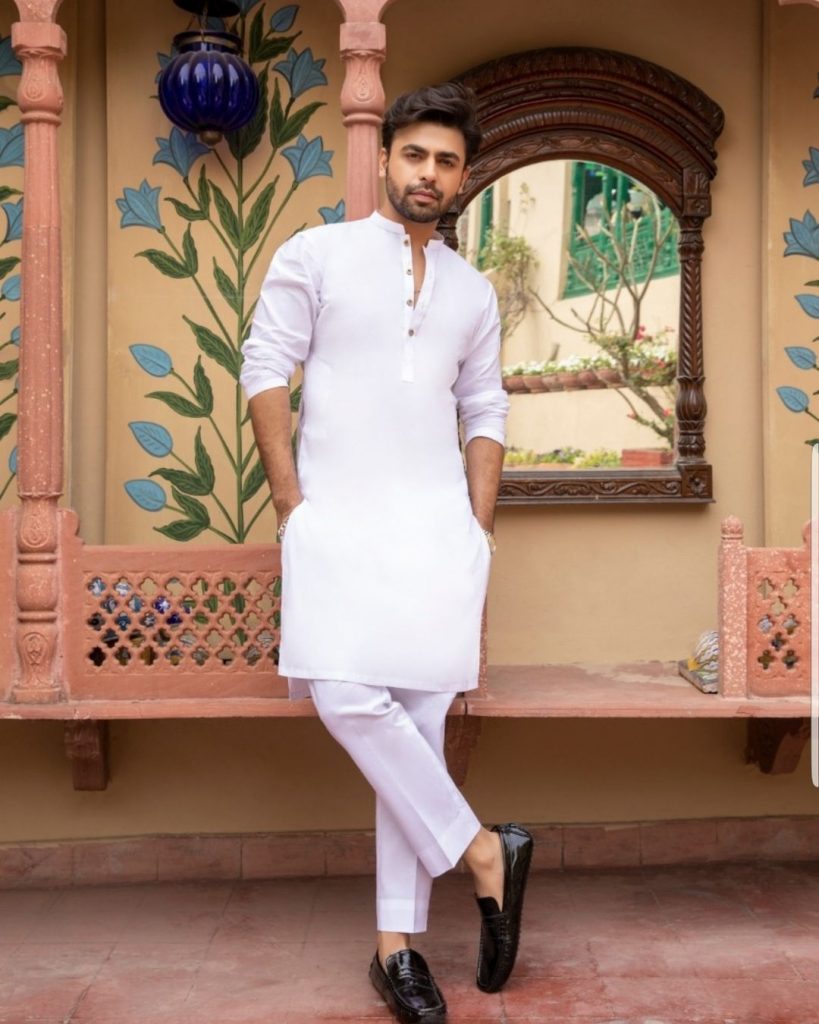 Sonya Hussyn is a consummate Pakistani actress, Model and a host who is ruling the Television screens since 2011 where people are falling over her beautiful smile and phenomenal acting. She is a courageous independent woman who is vigorous, compatible and talented. 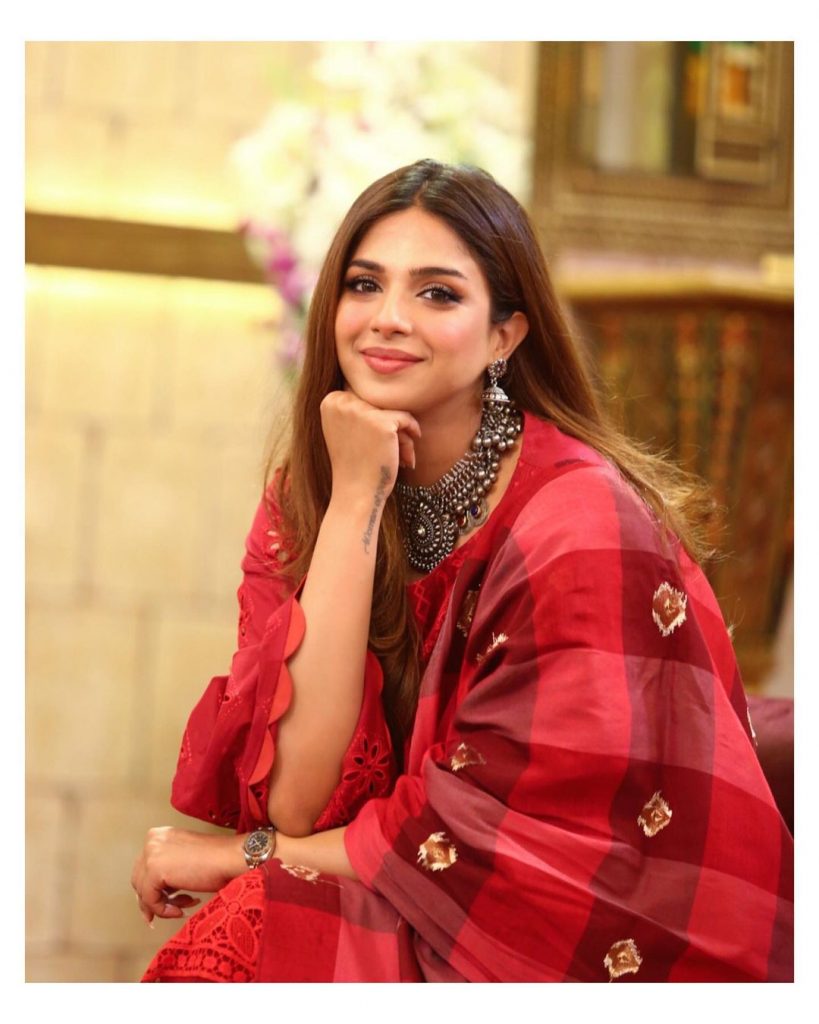 Both the phenomenal actors of Pakistan appeared in “Jeeto Pakistan League” today. Let’s have a look on some of the beautiful shots of Farhan and Sonya from todays show. 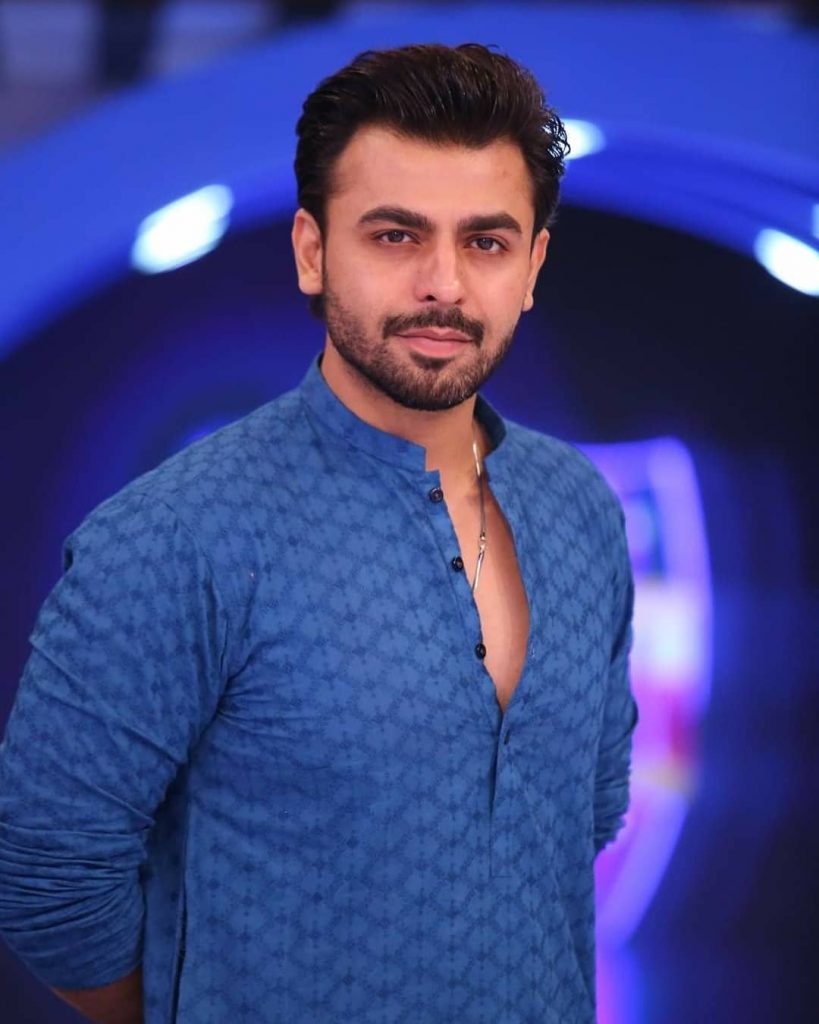 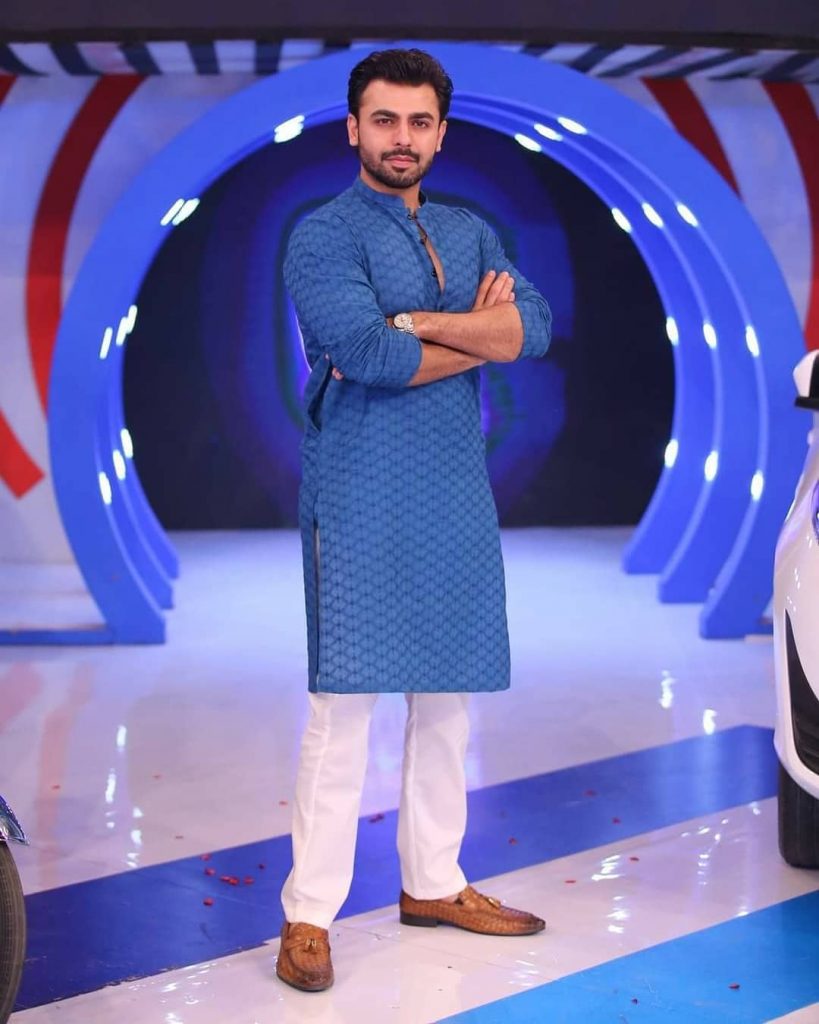 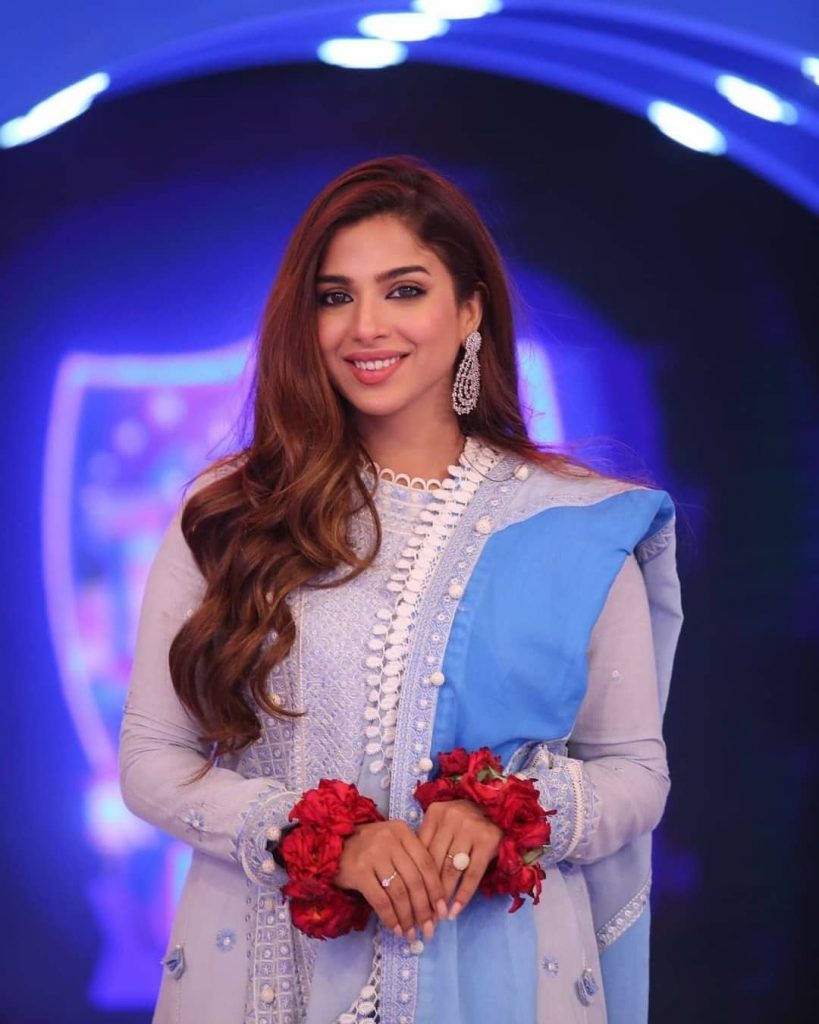 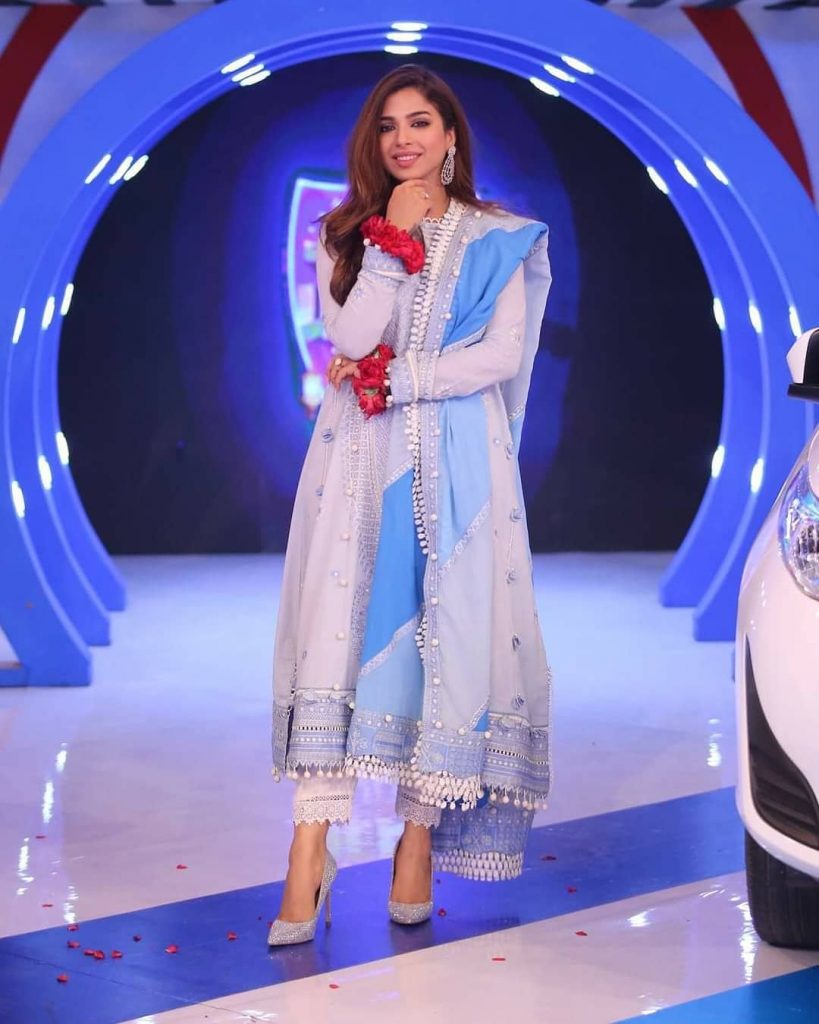 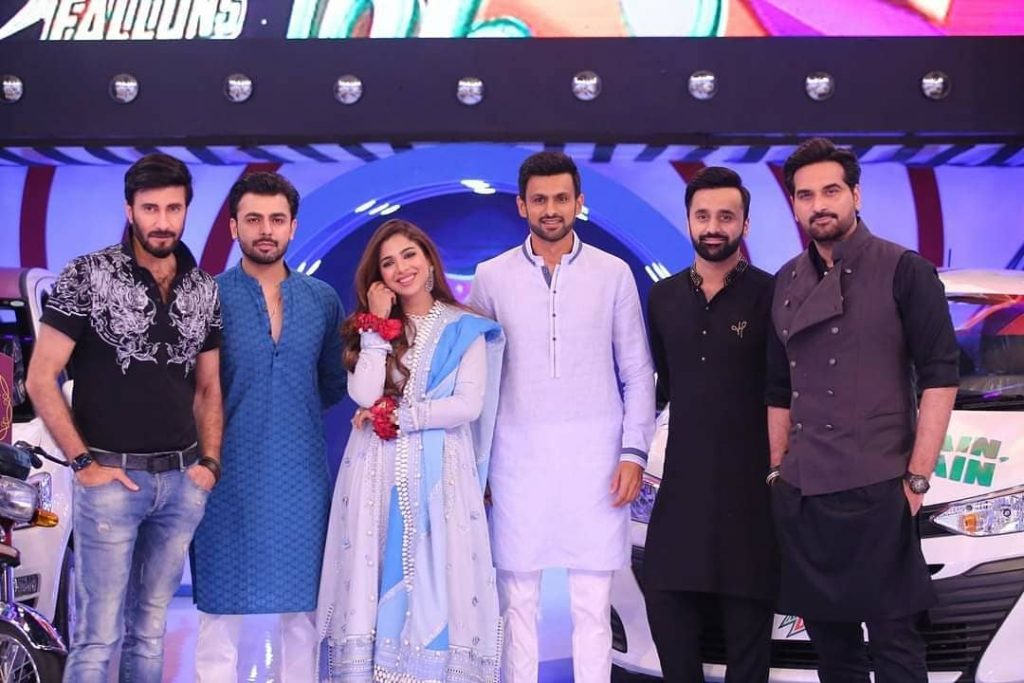 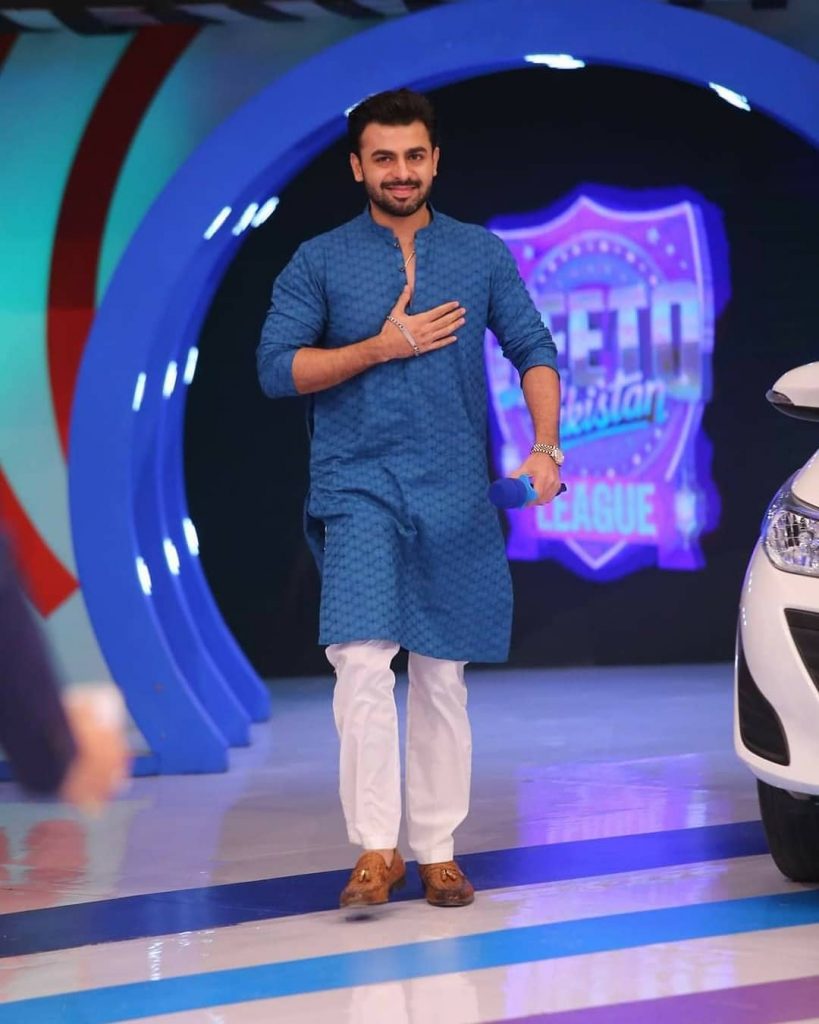 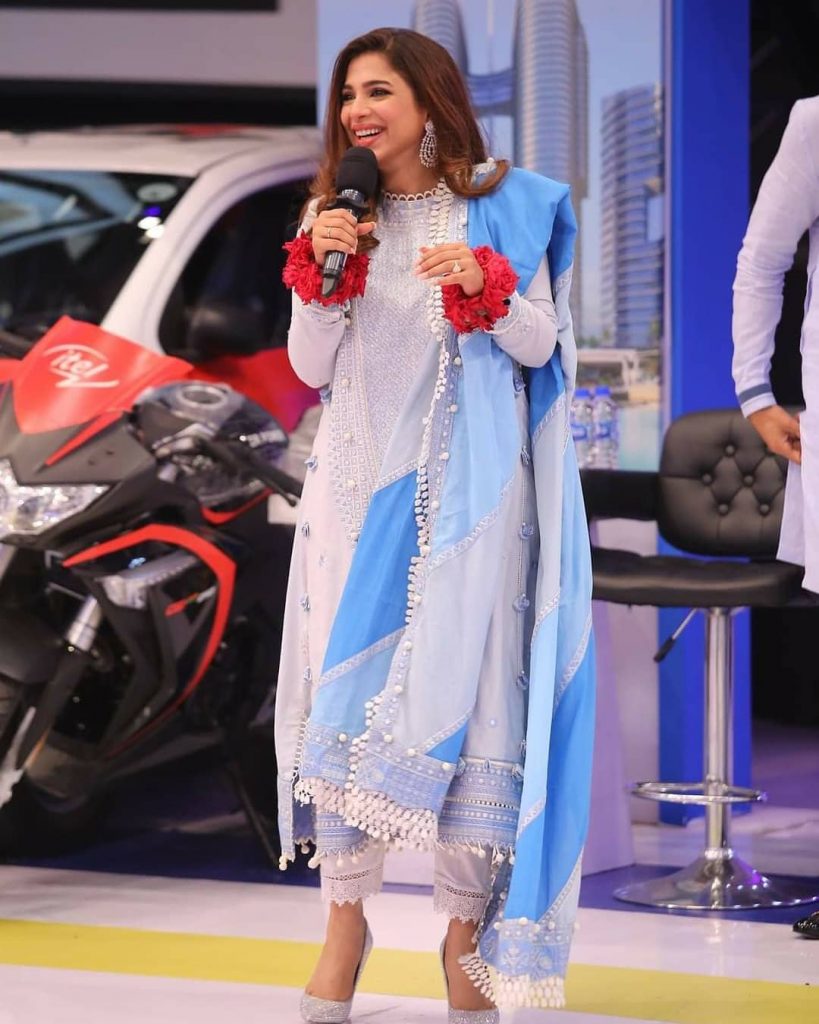 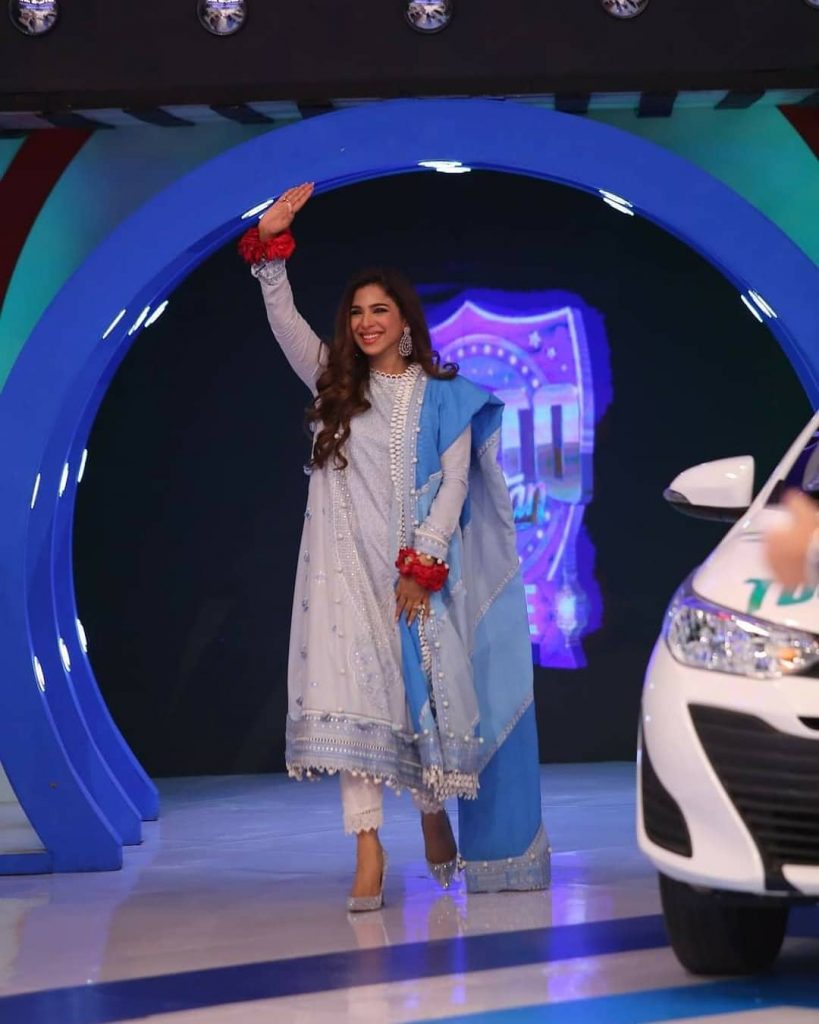 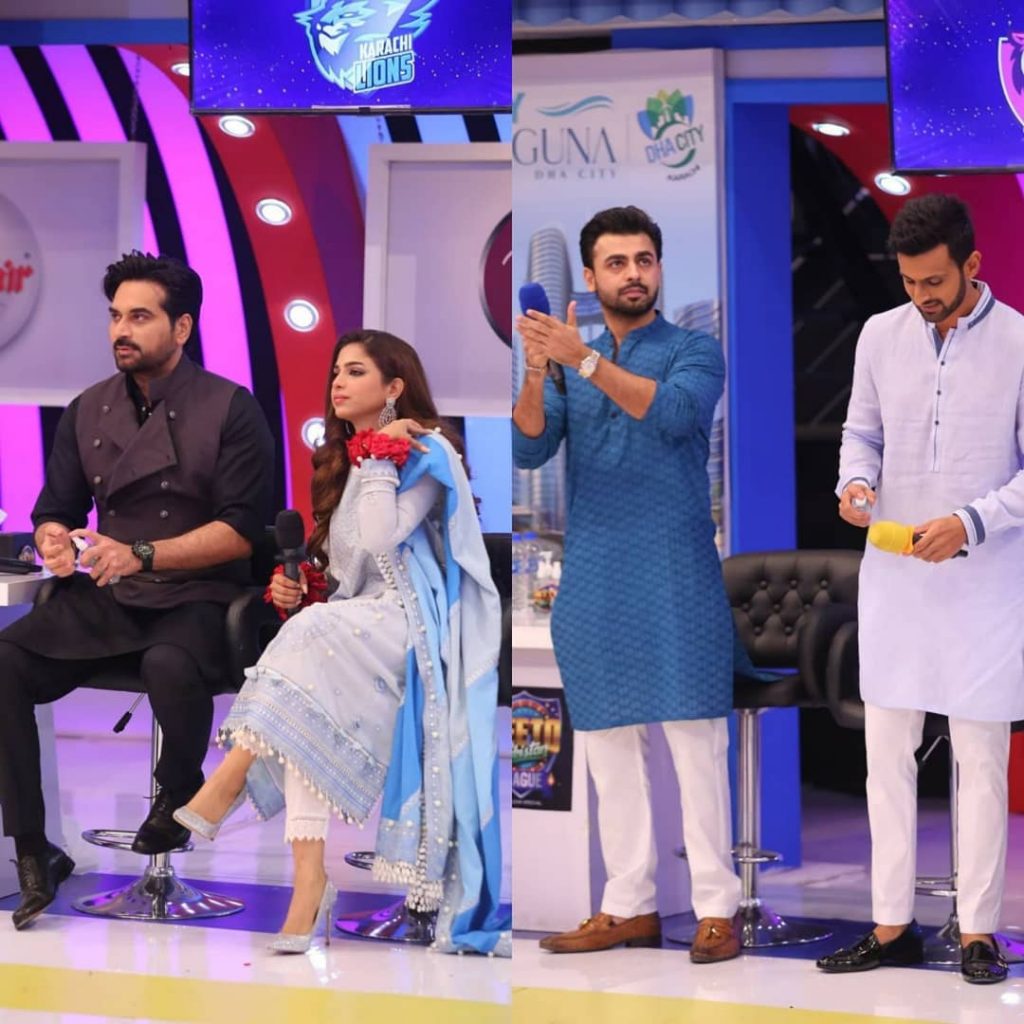 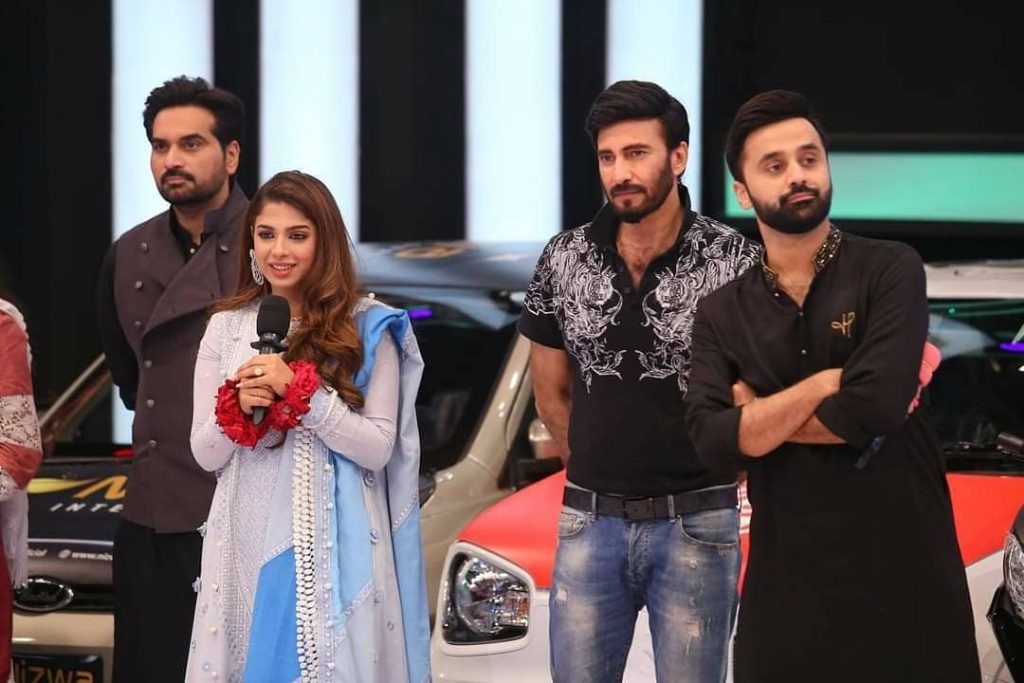 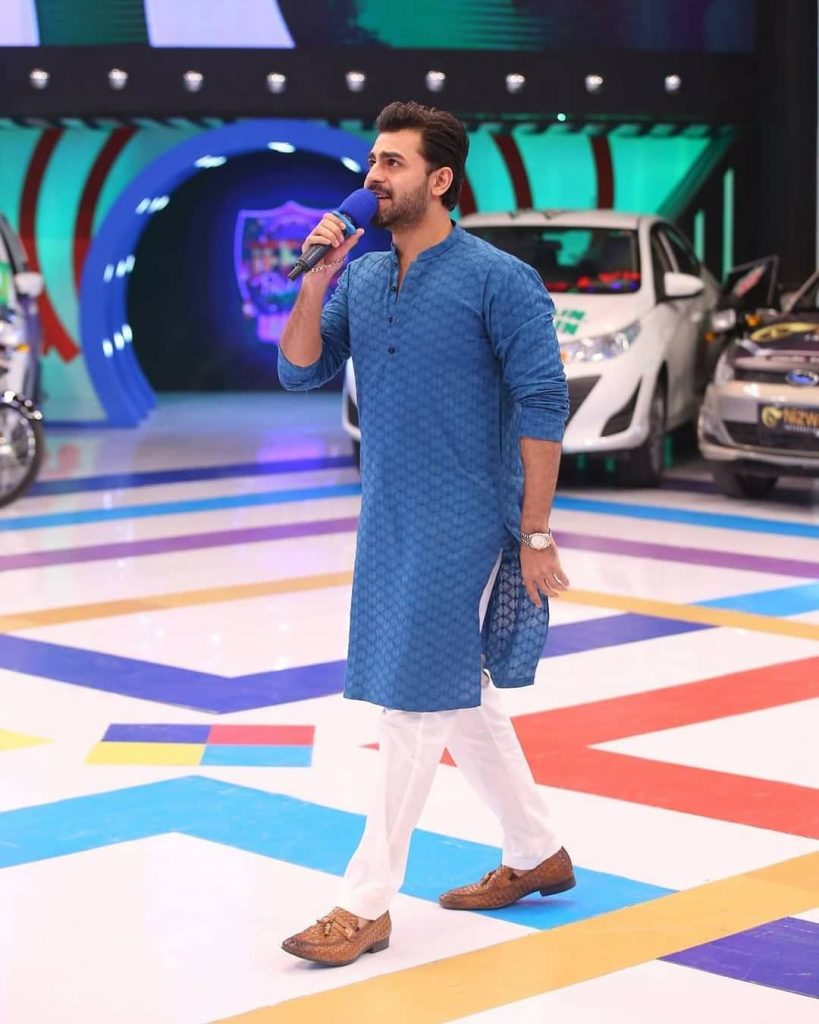 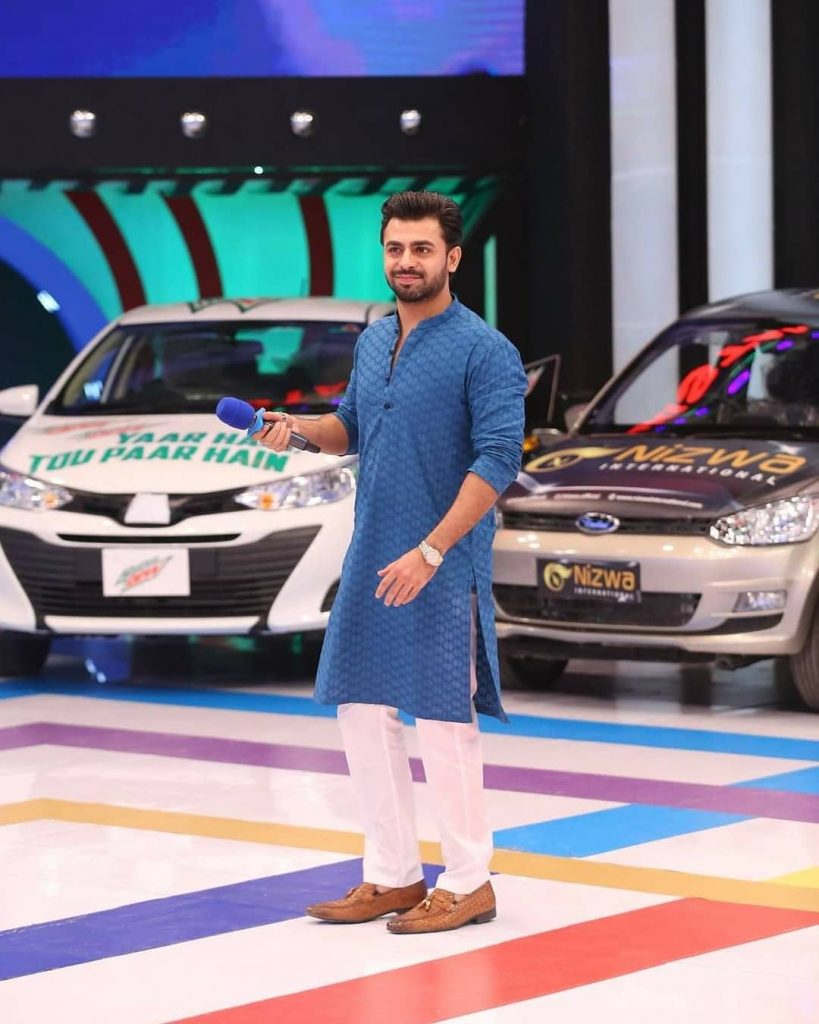 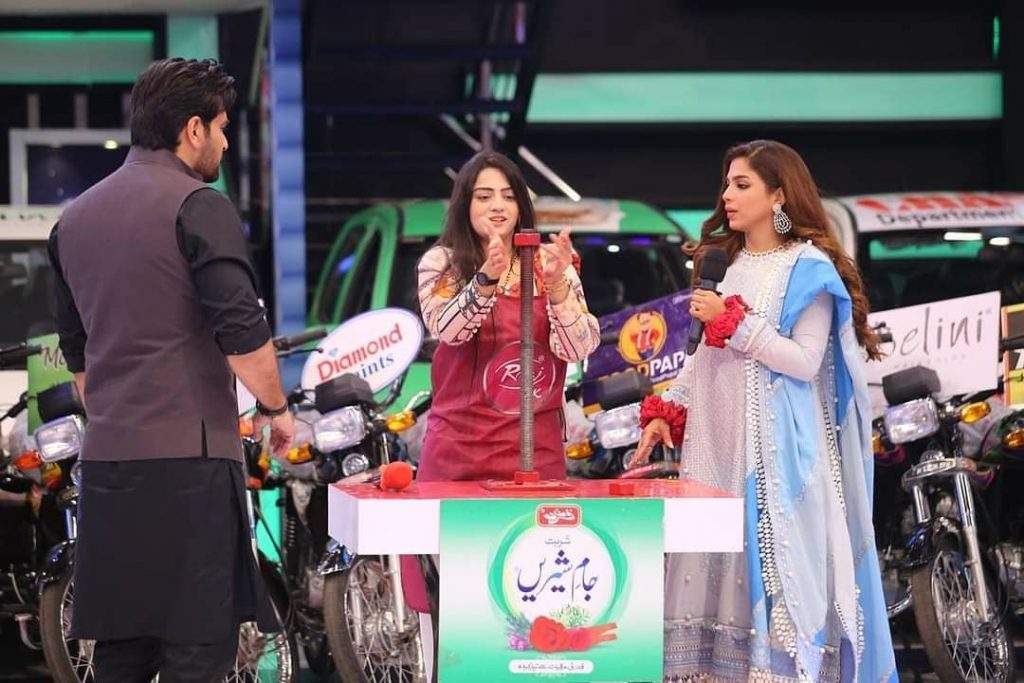 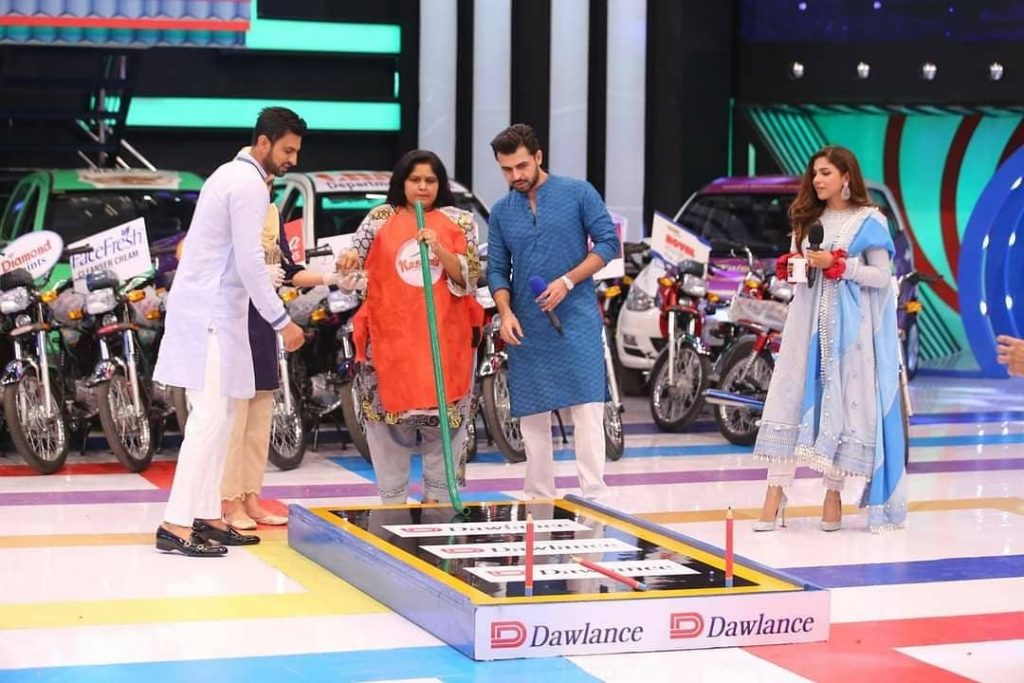