Ameer Gilani Singing Song Is All You Need To See Today

Ameer Gilani is one of the finest entries to our Media Industry. Ameer made his acting debut with the soap “Log Kia Kahengay”. Ameer Gilani’s second drama was the blockbuster serial Sabaat in which he starred against Mawra Hocane. Ameer Gilani is a lawyer by profession. He did his schooling at “Abbey Park High School” and LLB from Ontario. He did his Law degree together with one of the famous actresses Mawara Hussain. 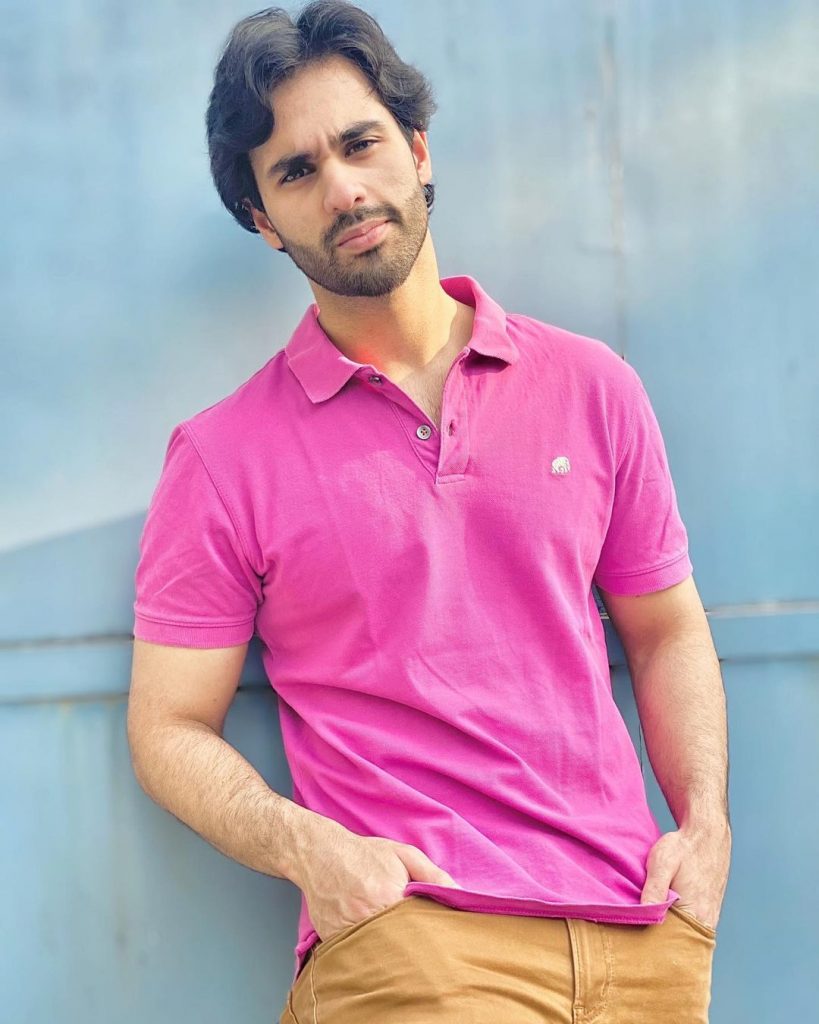 Ameer Gilani is not just an extremely talented actor but he is good at singing too. Recently Ameer posted a video in which he is singing “Mishri” by Anuv Jain. He dedicated the song to his grandmother who passed away a year ago. Ameer Gulani was very close to his grandmother in an interview he said that when his drama “Log Kia Kahengay” started airing his grandmother used to watch it with zeal. 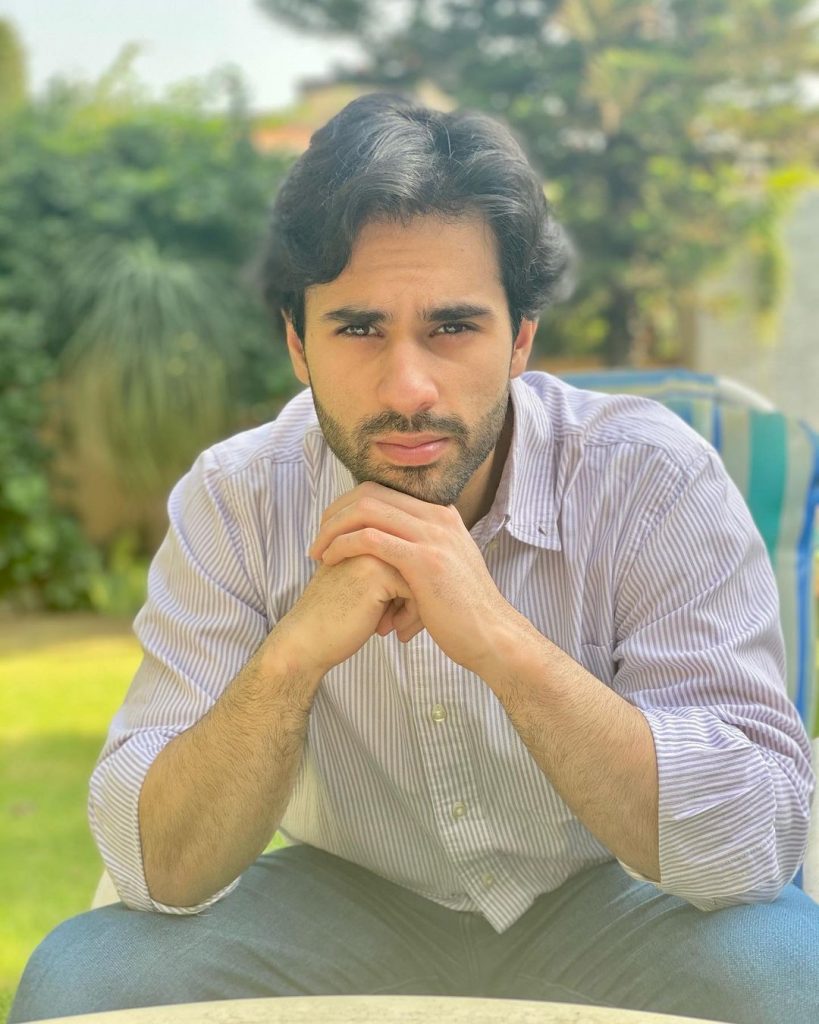 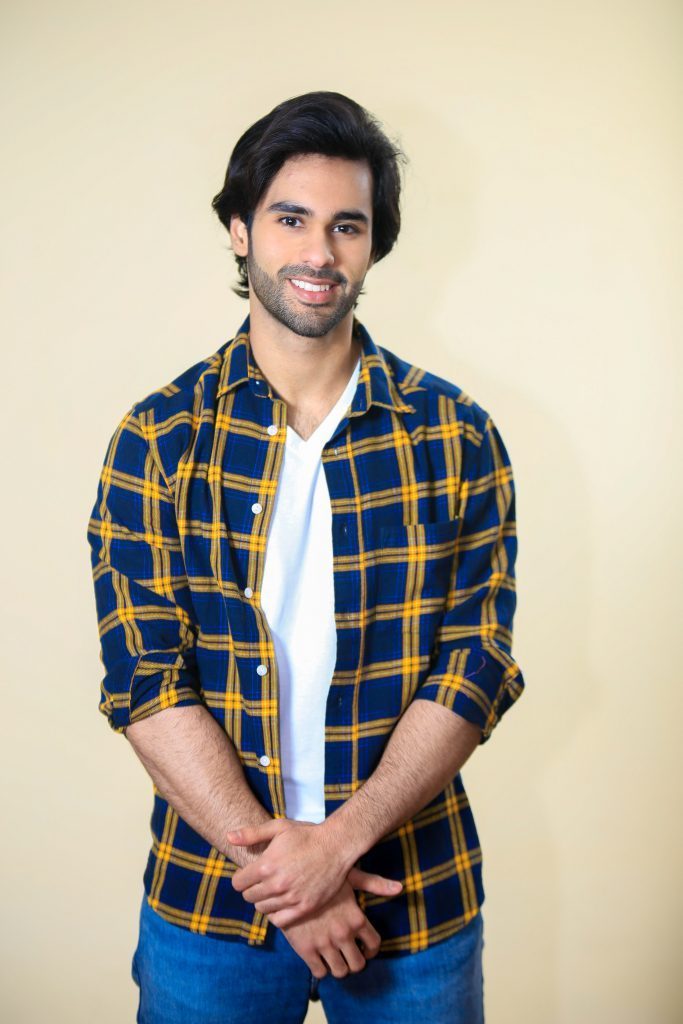 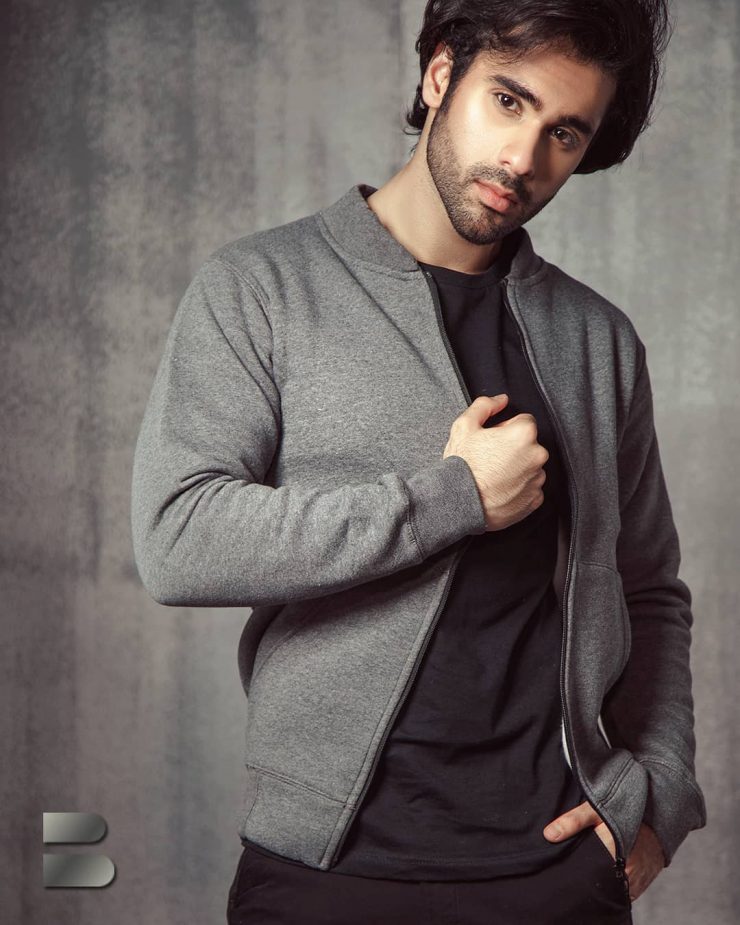 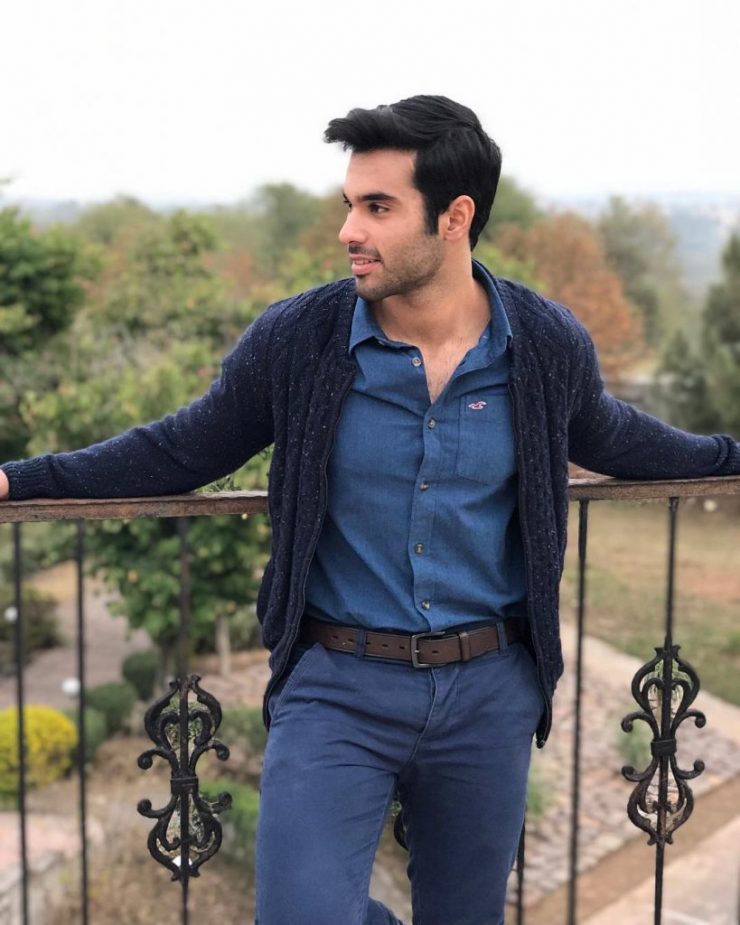 Have you guys seen the video? Do you think Ameer should try his luck with singing too? Share your views with us!