Amir Khan and Faryal Makhdoom have announced the big news with their fans as they are going to feature in a new BBC Three documentary.

The series Meet The Khans: Big In Bolton will be about the lives of British boxer and his wife. It will offer access to all areas of their lives.

The couple tied the knot in 2013 and they had a lavish wedding. Since their marriage, they are living in Bolton.

This show will star Olympic medallist and boxing world champion Amir Khan and beauty influencer Faryal Makhdoom, giving an insight into their married life, career, relationship and all the difficult times in their glamourous life.

The power couple is blessed with three children, Lamaisah, Alayna, and Muhammad Zavihar who was born this year. 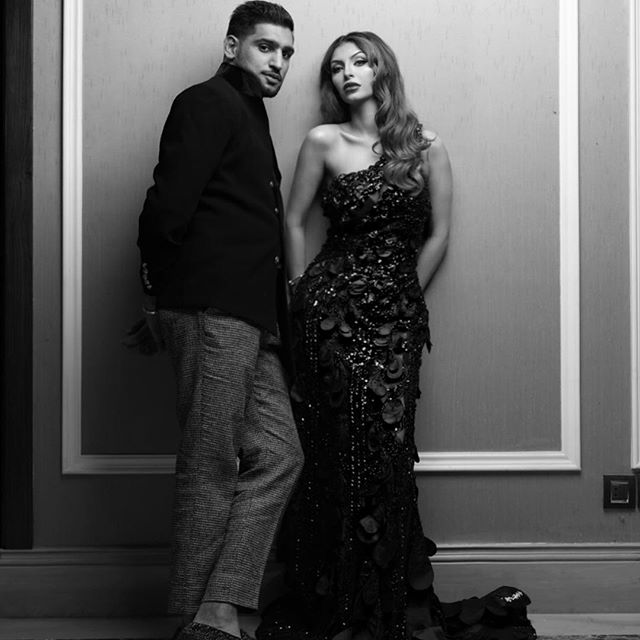 This show was announced at a session where BBC Three controller Fiona Campbell shared about new shows coming to the channel. This eight-part series will air on BBC Three, next spring.

Are you excited to witness Faryal Makhdoom and Amir Khan in a TV show? Share with us in the comments section. 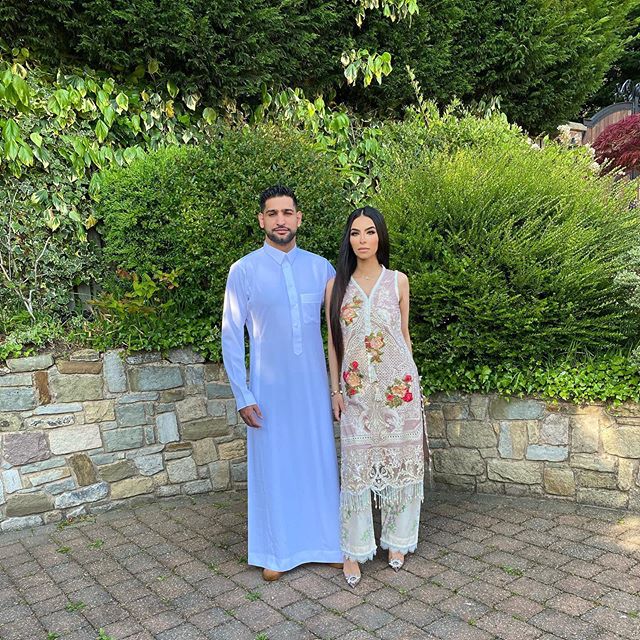